Teen Vogue and Nylon are the latest magazines to discontinue their print editions and run exclusively online. We have a feeling more magazines will follow suit. 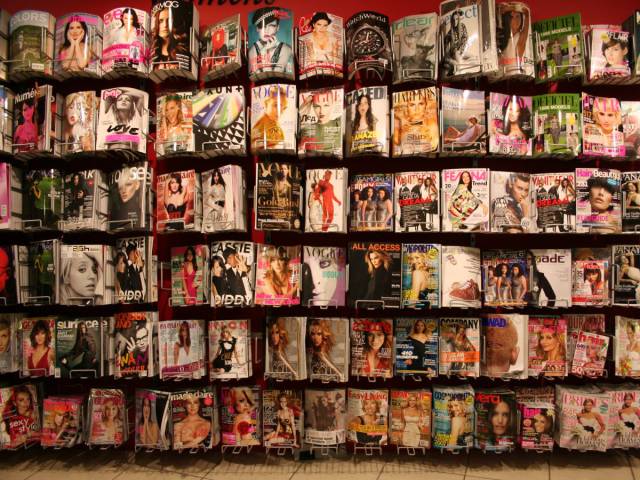 Print newspapers will likely meet the same fate as magazines. 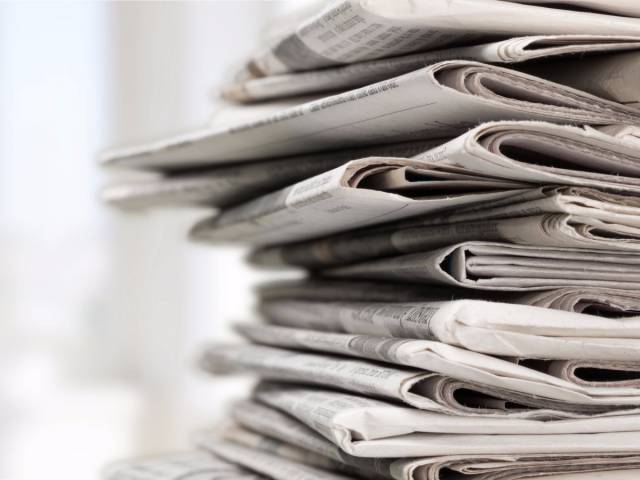 Now that phone cameras can shoot pictures and video in HD (there are even iPhone photography awards), clunky digital cameras will fade out of style. 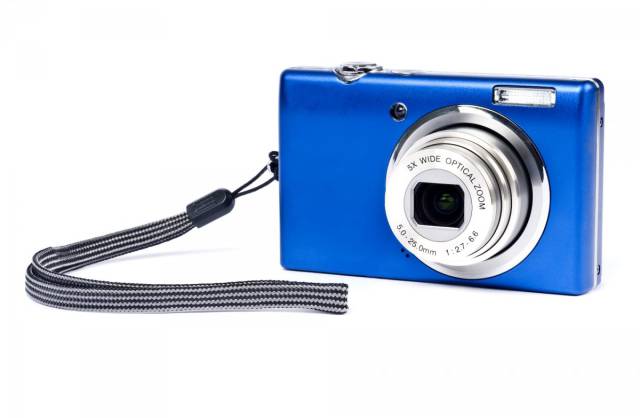 Soon, everyone will keep their information in "the cloud" and there will be no need for physical storage devices. 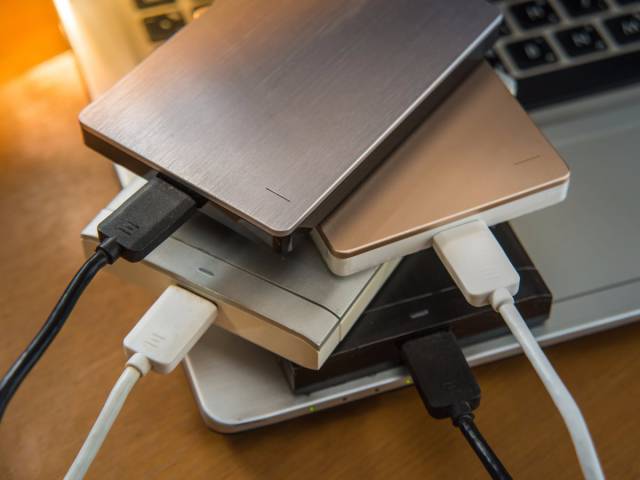 Thumb drives may be a convenient way to carry data around in your pocket, but thanks to cloud computing you won't have to carry anything at all. 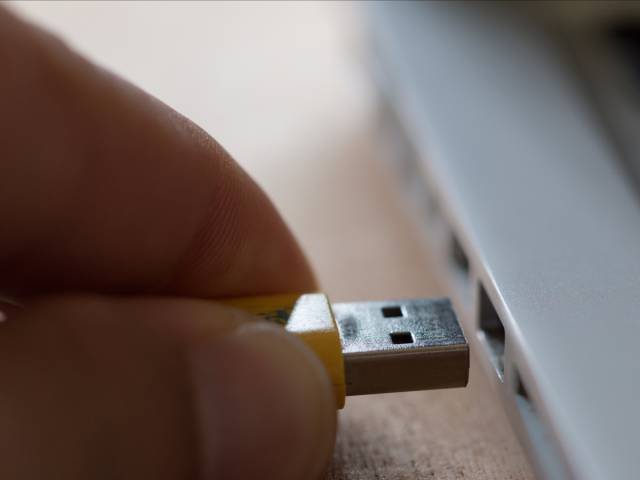 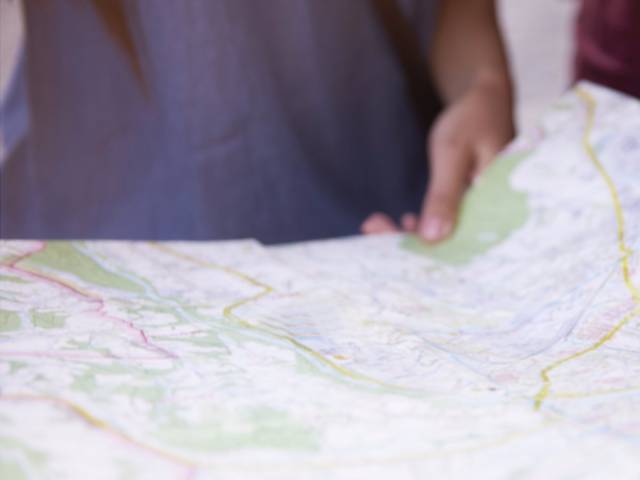 Same goes for GPS devices. Your phone can perform all the same functions, plus text someone that you've arrived. 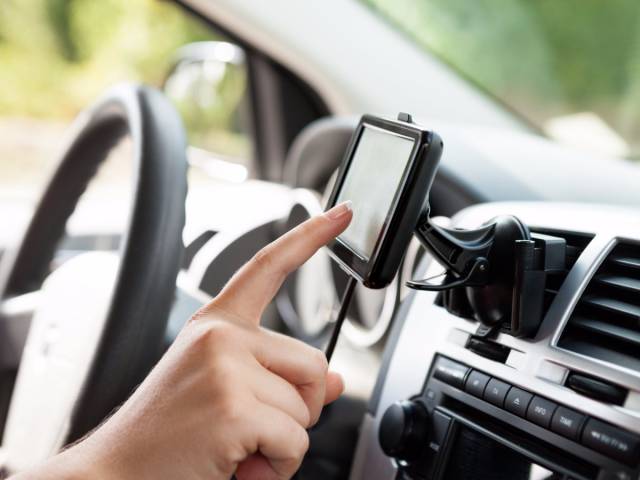 With Google Docs and digital signatures becoming the norm, contracts, medical forms, and other documents will cease to exist in paper form. 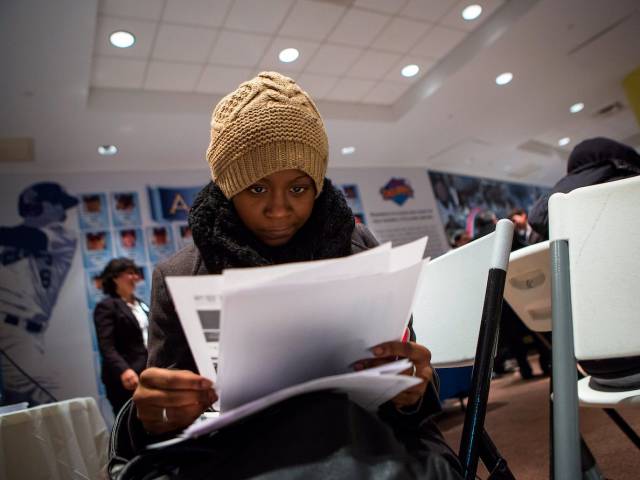 Let's face it — fax machines should have disappeared long ago. Once paperwork goes, these dinosaurs are going, too. 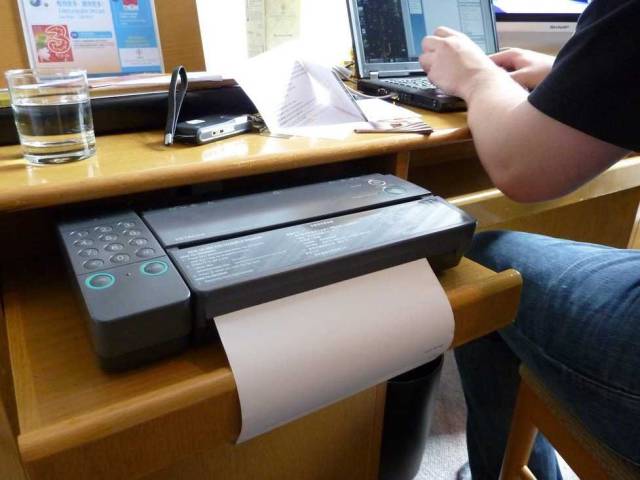 People rarely buy music anymore, much less in any physical form. Streaming services are the way of the future. 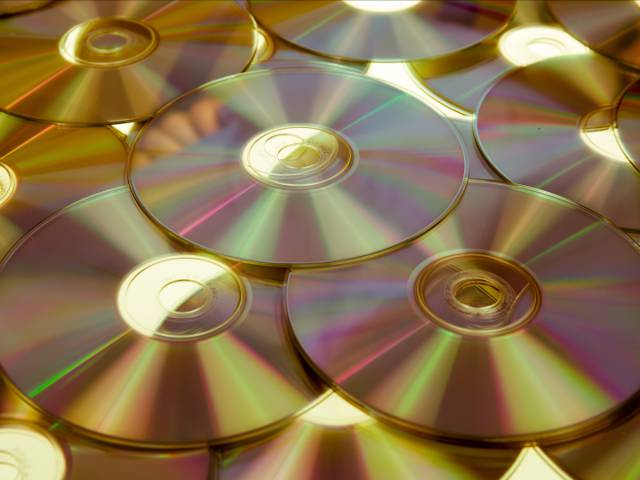 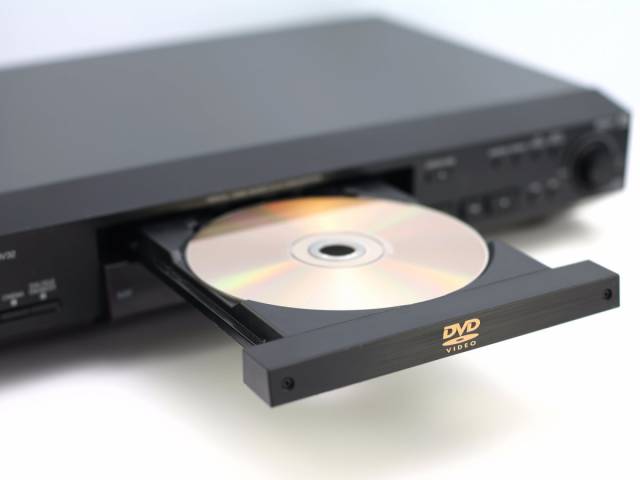 Getting bills in the mail

Getting bills in the mail is already becoming a thing of the past with online payment methods and apps. Soon, you'll be able to pay all of your bills through a few clicks on a computer or taps on your phone. 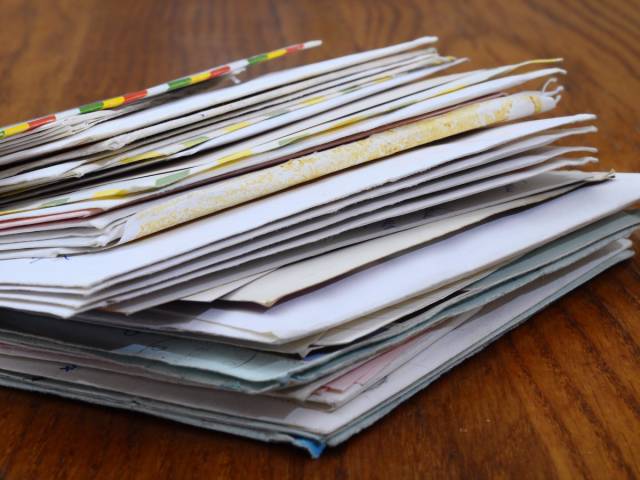 Most phones have a calculator built in, reducing the need for this clunky device that only does one job. 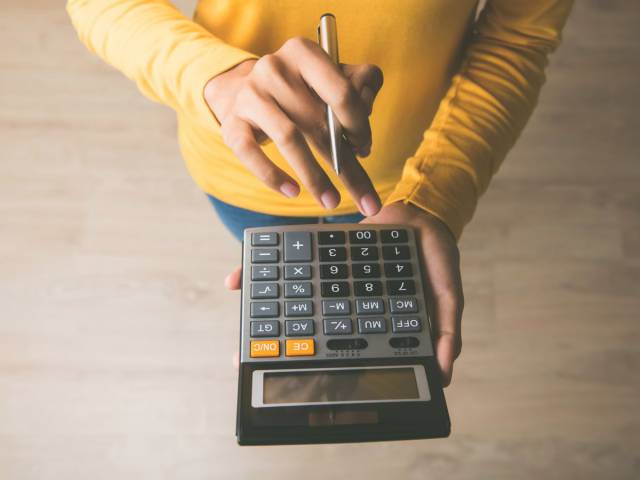 Most phones have an alarm clock, stopwatch, and timer built in, too. 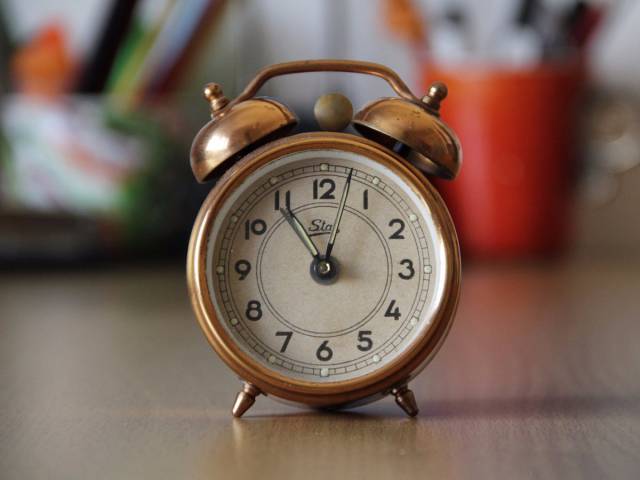 Smart watches may not be ready to overtake smartphones yet, but it's looking like they're going to replace analog watches. 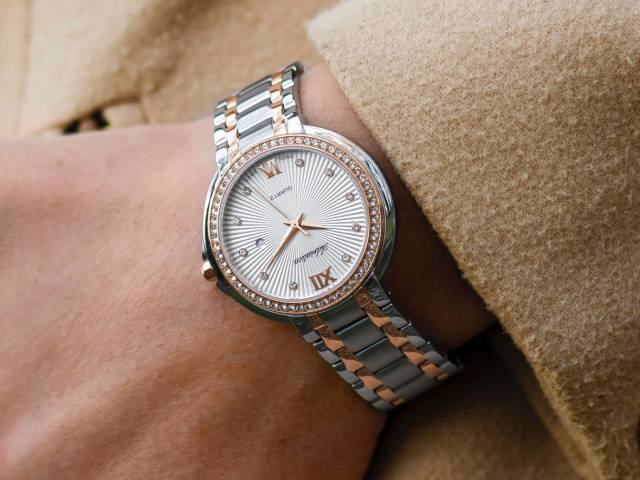 2016 was the first year that a majority of American homes did not have a landline, according to the Center for Disease Control, and more than 70% of all adults aged 25-34 were living in wireless-only households. Home phone numbers are on their way out. 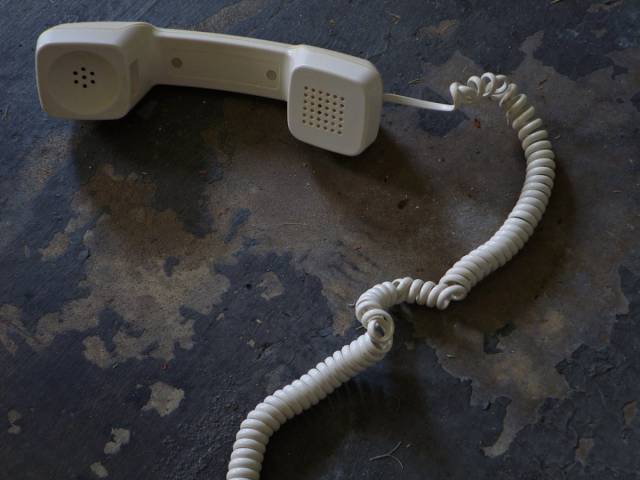 AT&T announced that it was leaving the pay phone market back in 2007. Everyone has cell phones these days anyhow. 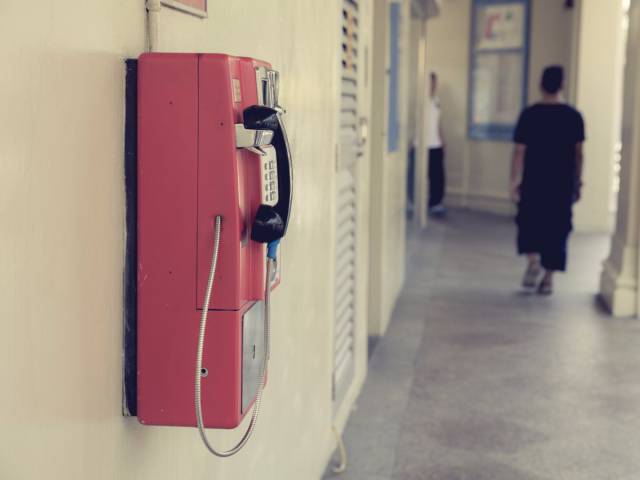 The iPhone X, released on November 3, 2017, was the first iPhone to ditch the home button, and some Android models have already gotten rid of them. 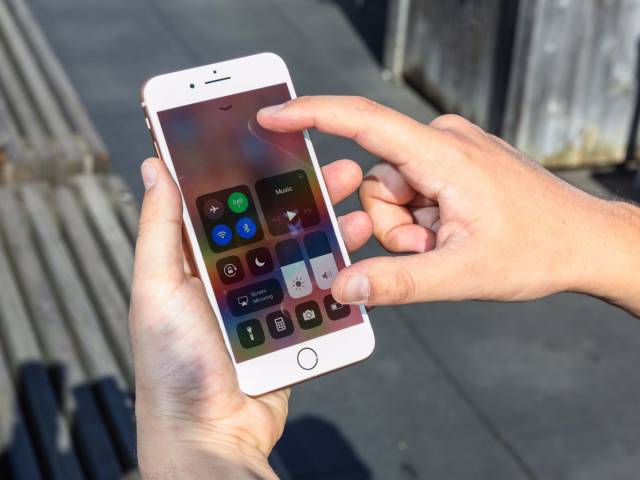 With the internet at our fingertips at all times, dictionaries and encyclopedias are no longer necessary. 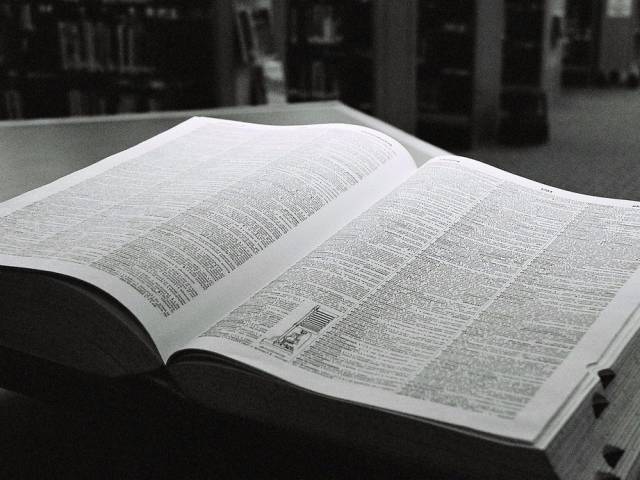 With innovations like online banking and Apple Pay, writing out checks is already a chore. The future of finances is definitely digital. 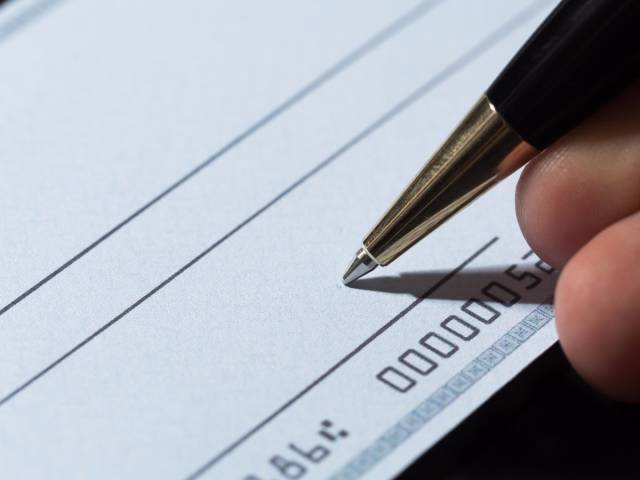 Apple debuted FaceID this year, while Microsoft's Windows Hello facial recognition system has been in place since 2015. Forget letters, numbers, and special characters — biometric passwords will be the norm. 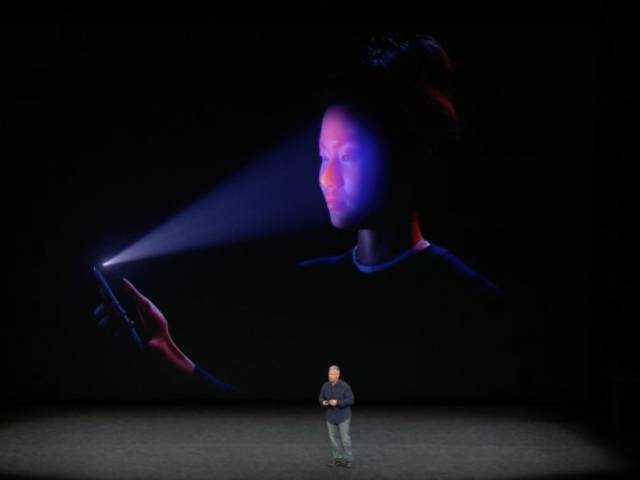 You won't have to search for the remote or replace its batteries when voice commands and smartphone controls become widespread ways to operate your devices. 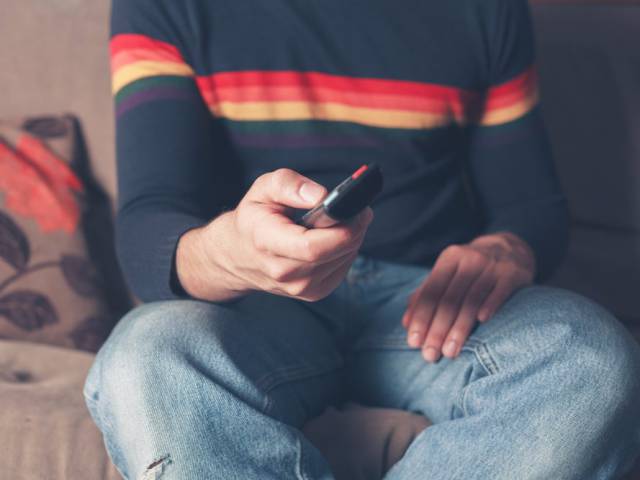 From Apple's AirPods to Bluetooth headphones, the headphone jack's days are numbered. 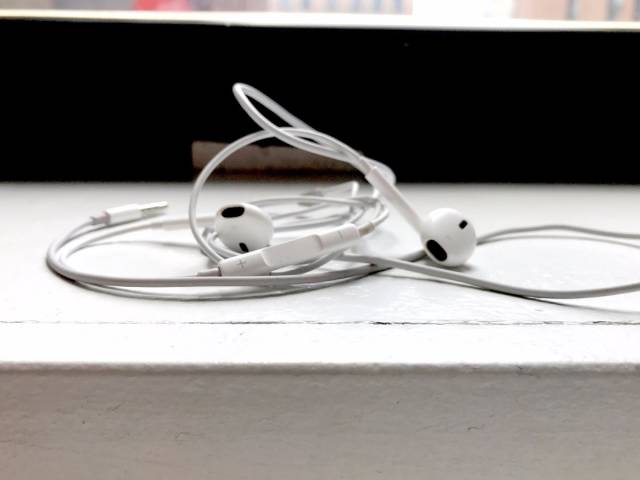 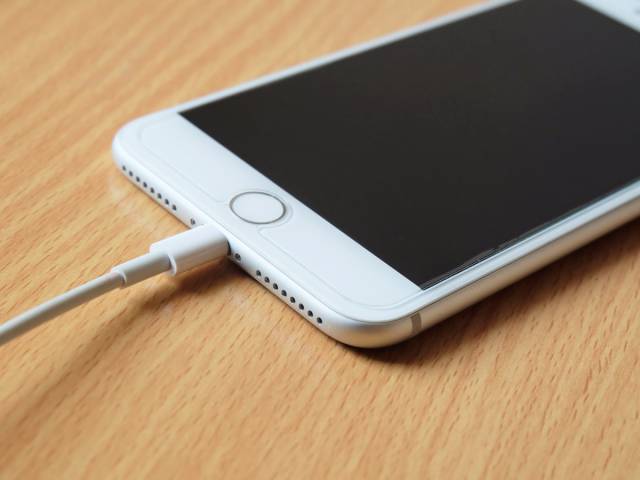 Parking meters are being turned into art since paying for parking can be done via app in most places. 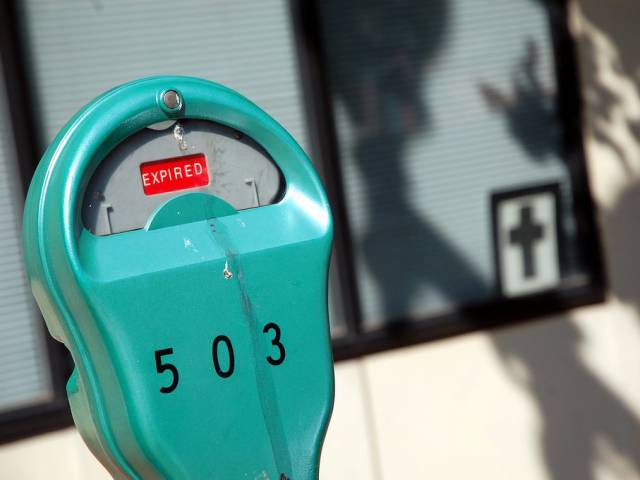 In 2016, the White House predicted that nearly 3.1 million drivers in the workforce could have their jobs automated. Already, Amazon's Prime Air drone delivery service is bringing packages to customers in 30 minutes or less. 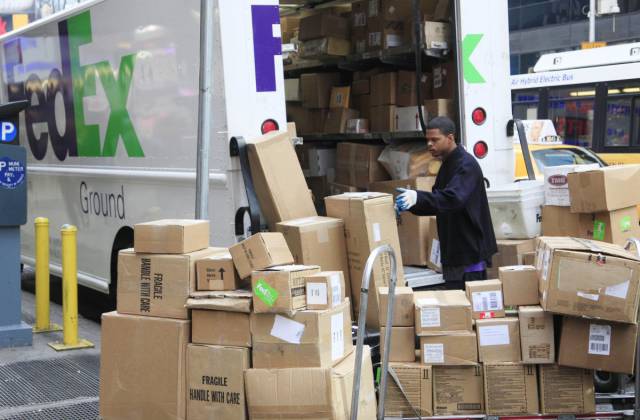 BMW already has an app that allows car owners to unlock their doors without using a key, and they announced in September that they're considering completely replacing car keys with mobile phone apps. 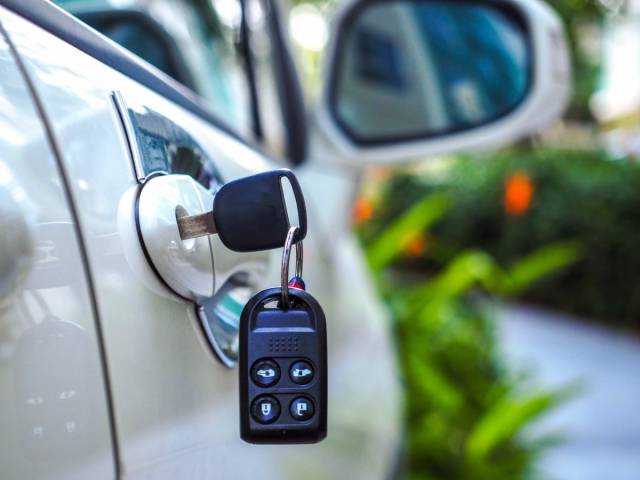 There were 124,000 full-time travel agents in the US in 2000. In 2014, that number went down to 74,000. While a human touch definitely makes booking travel less of a headache, the convenience of the internet is narrowing the field. 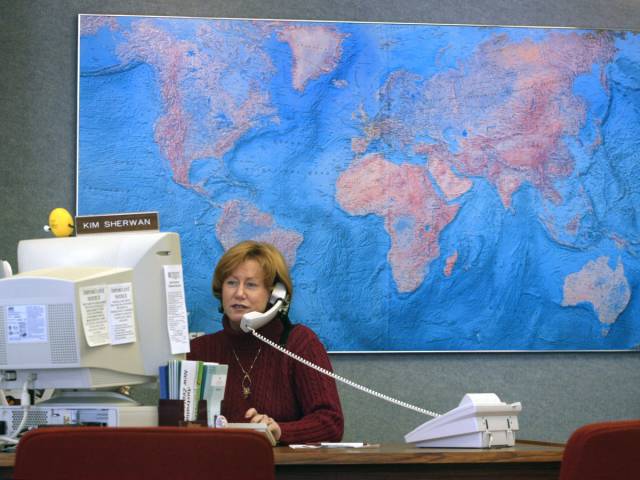 Paper textbooks are expensive and heavy, not to mention they often become obsolete after a few years when new discoveries require updated editions. According to Scholastic, higher education has already begun to pivot to e-textbooks. 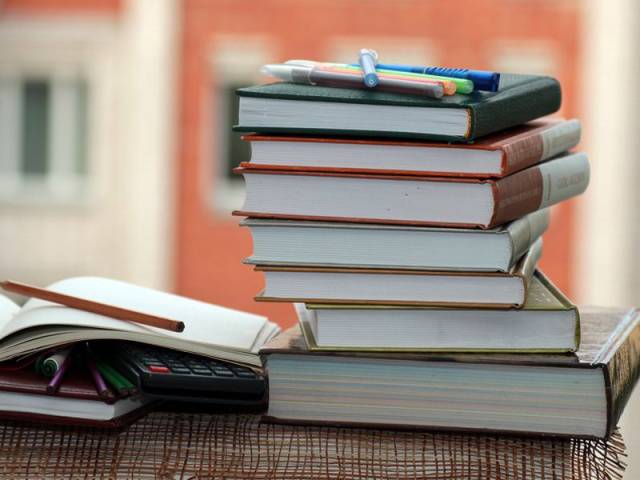 CVS receipts are so long they've become a meme. But even they have begun offering digital receipts. Many vendors already send receipts via email, so it won't be long until it's the new standard. 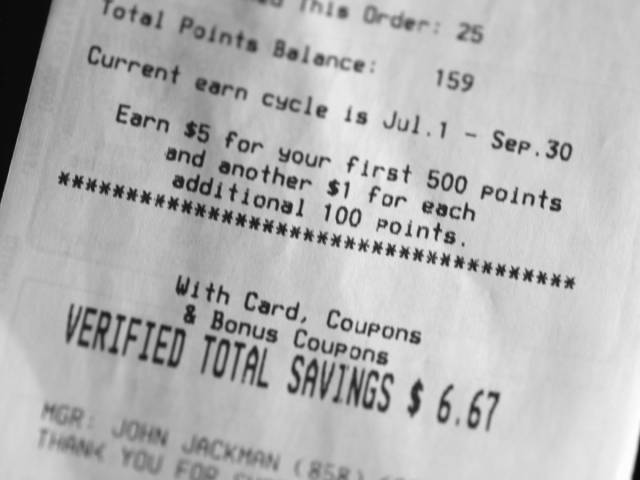 ADM-Ntek 2 year s ago MARK AS SPAM
#4 HAHAHA NO most o the world still has shitty internet.
#15 smartwatches suck and unless someone finds a way to improve battery life by a factor of 1000 they will keep sucking.
#21 biometric is far less secure and to easy to crack just look at that stupid iphone that can be unlocked by masks or family members. or you while sleeping/unconscious.
#23 far to easy to lose and they will break faster because of battery's.
#24 wireless charging is bad for battery's.
unless you plan to buy new ones all the time 23 and 24 are moronic.
quoteReply
0

leonwzwodowiec 1 year ago MARK AS SPAM
#4 & #5 nope. I will not give my private photos, documents etc to place where I don't have exclusive access.
#21 hell no. I don't want it. When everybody knows everything about you and your habits by tie your face with database.
#22 ditto. No camera, no microphone in my home.
quoteReply