No hippo can spoil a proposal...especially such a cutie.
1 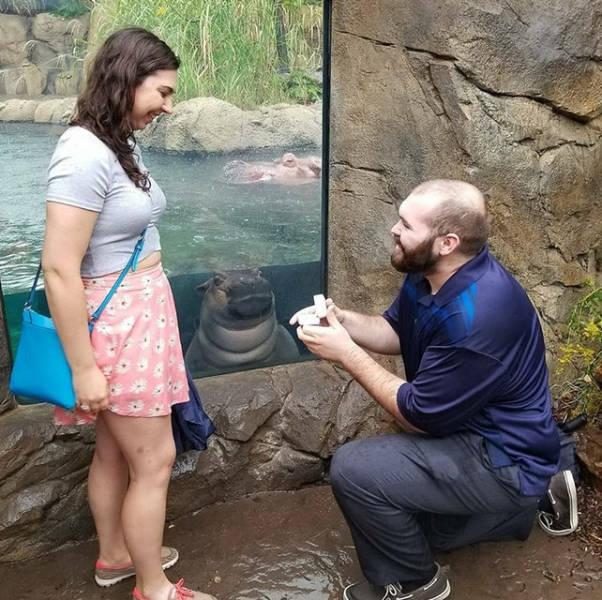 "I can’t figure out which object in this pic makes me laugh the most: the girl who looks like she’s crying in the background, the ostrich, or the llama in the mirror..."
2 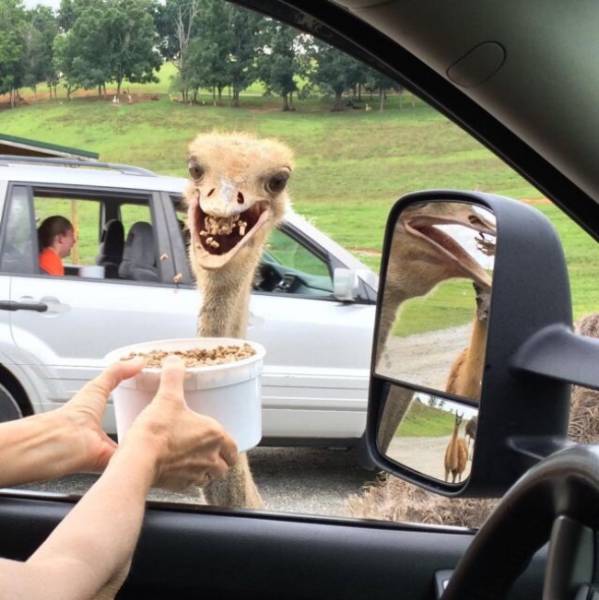 "My friend caught the bouquet. That is her boyfriend in the background."
3 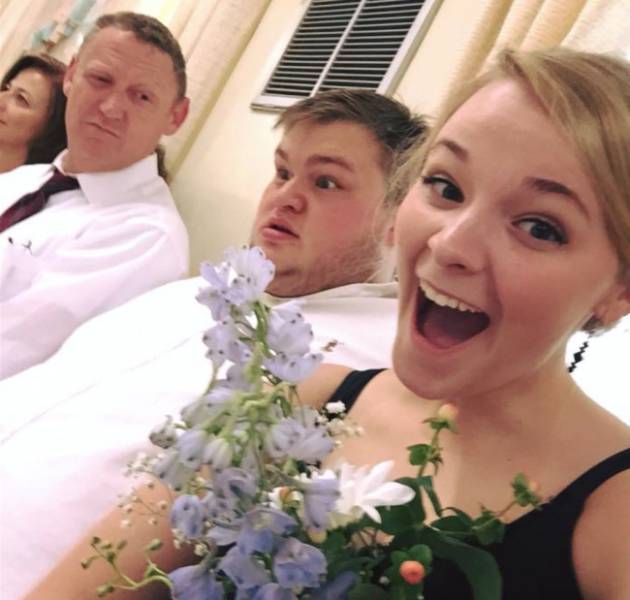 When you wanted to hold the Leaning Tower of Pisa but suddenly found something more interesting:
4 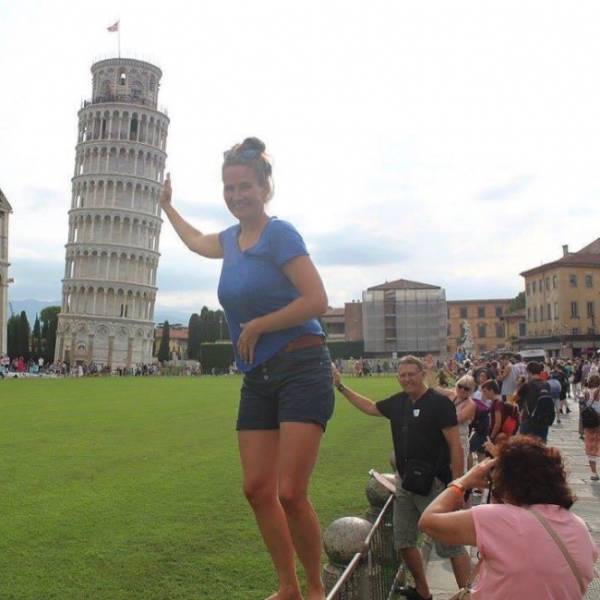 The woman in the background doesn’t know she is going to be in the water in a second.
5 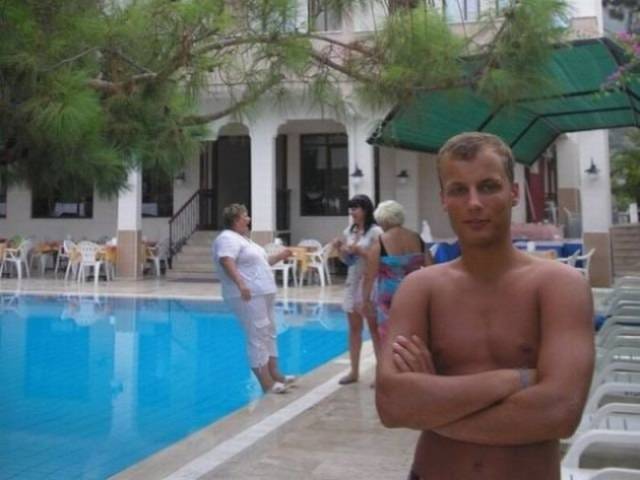 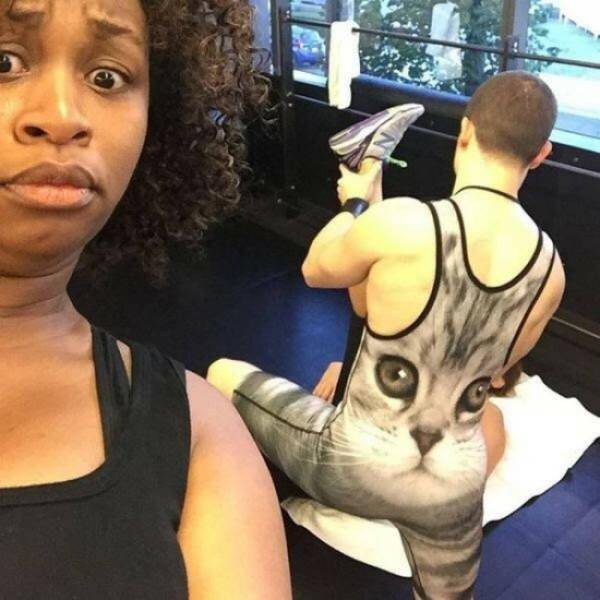 That guy in the background is definitely laying an unkind scheme.
7 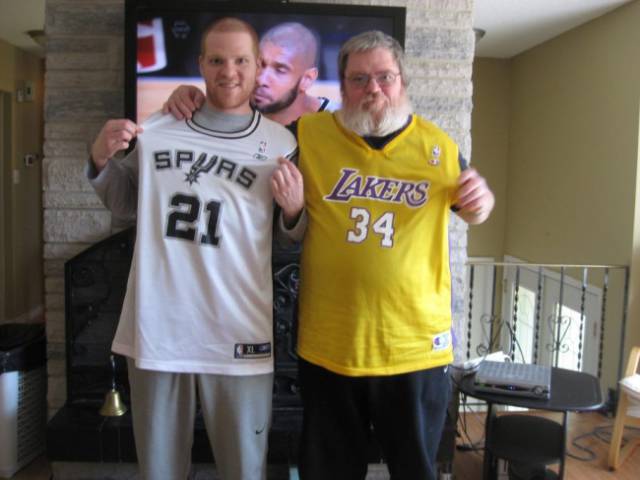 It seems that the guy in the background still can’t believe that he finally bought food.
8 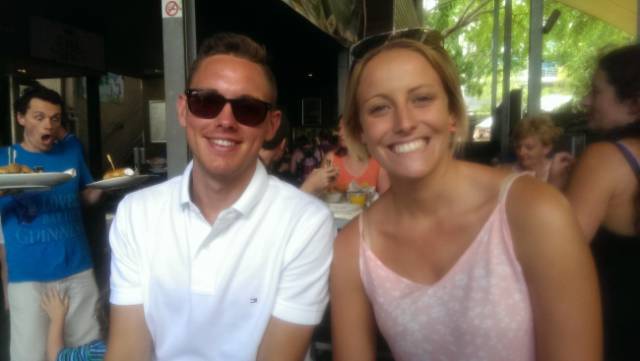 This white whale treats the event more seriously than some people do!
9 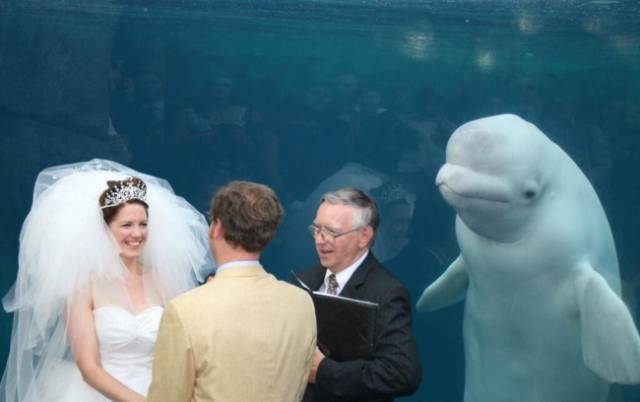 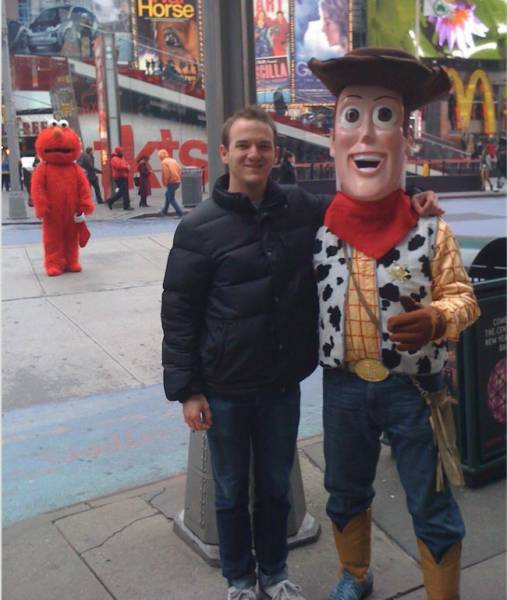 When you wanted to have a selfie with your friend but that old lady in the background spoiled the shot:
11 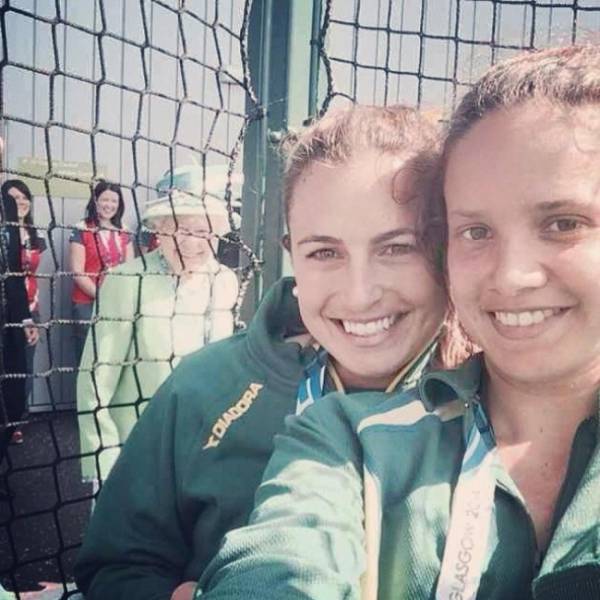 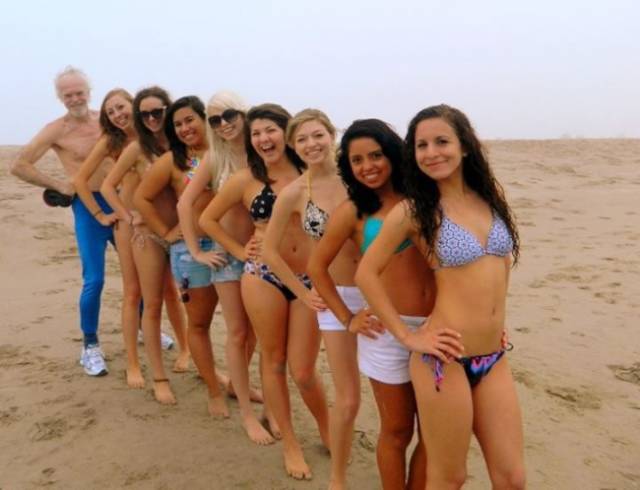 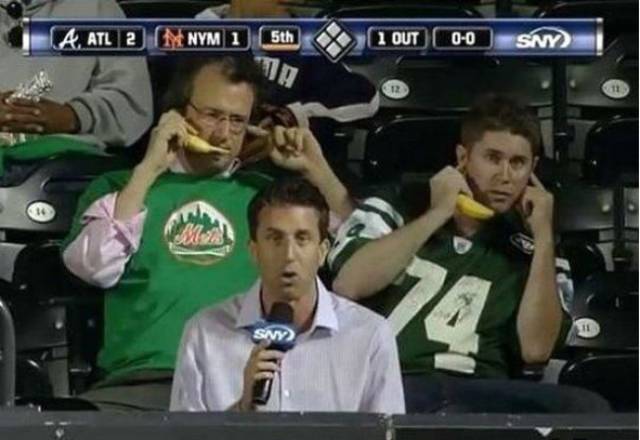 It seems that someone doesn’t like to be photographed at all.
14 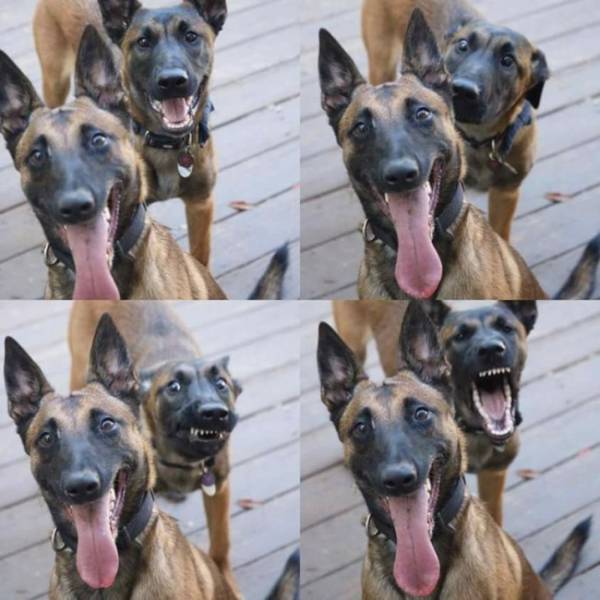 Benedict Cumberbatch is still in his role.
15 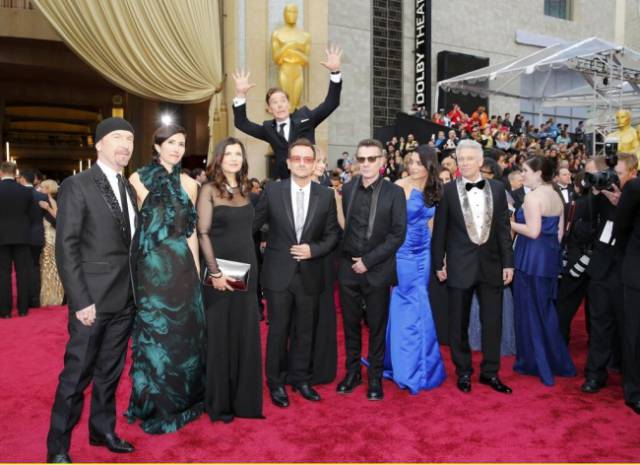 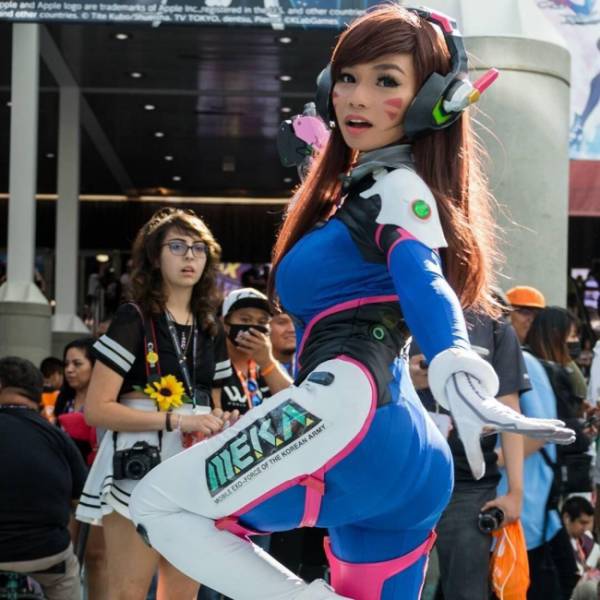 "A friend of mine ruined this moment between Kim and Kanye during a New Year’s Eve party a few years back."
17 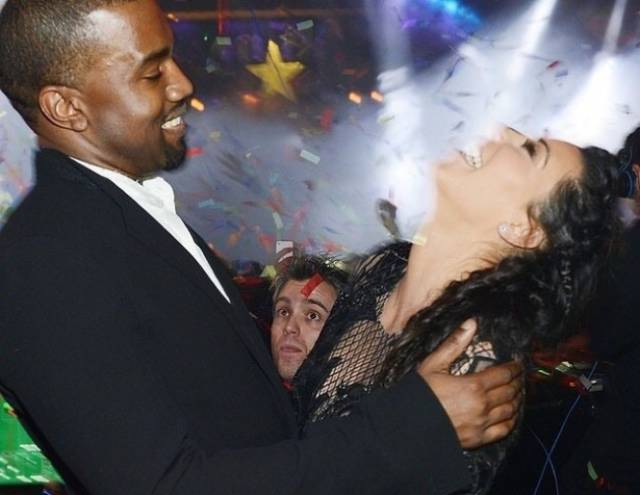 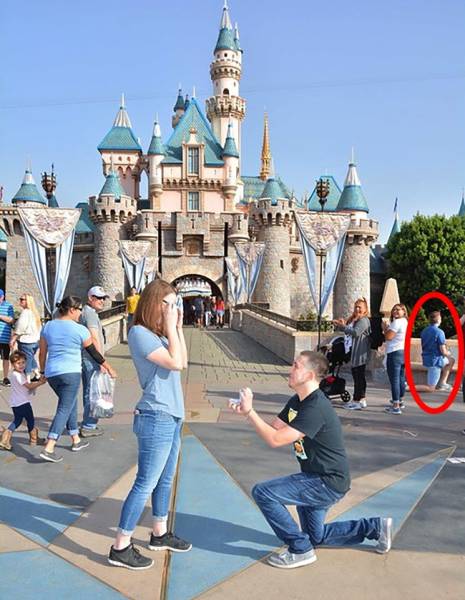 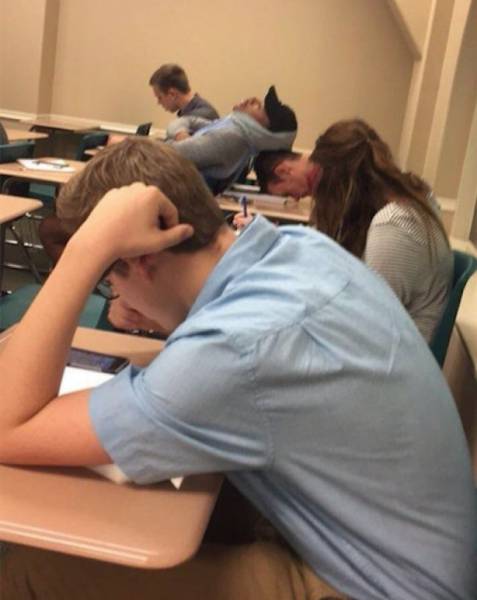 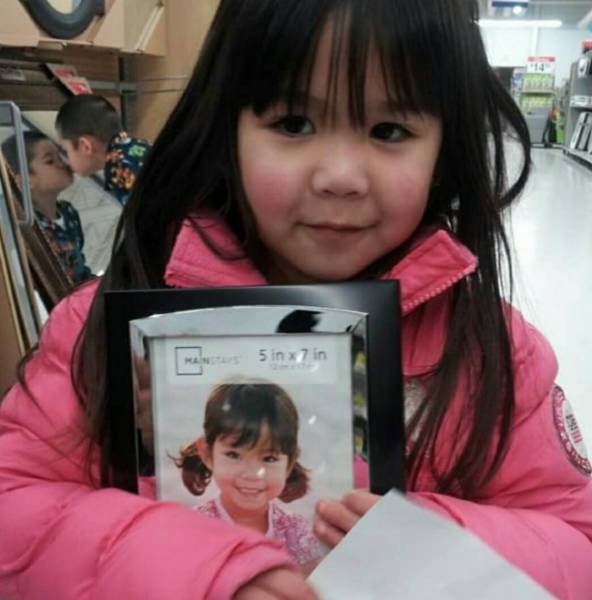 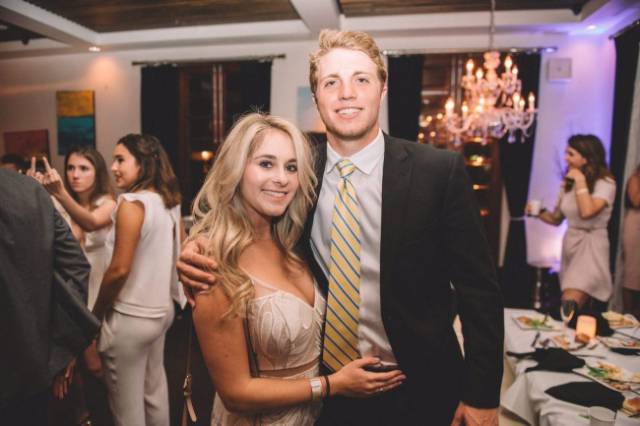 "My buddy went to a wedding last weekend, and this swan wouldn’t stop staring at him through the door."
22 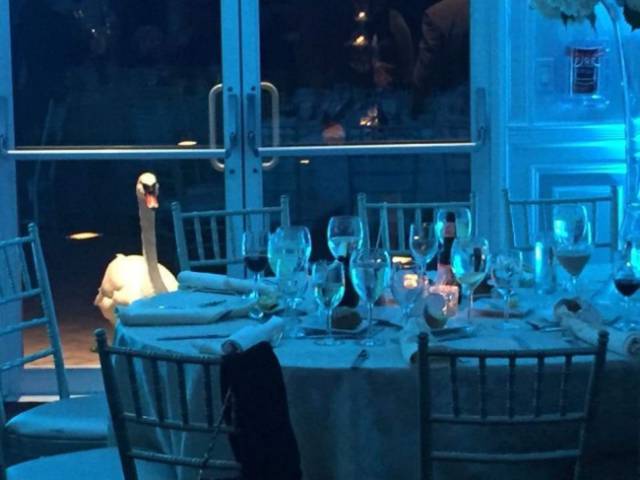 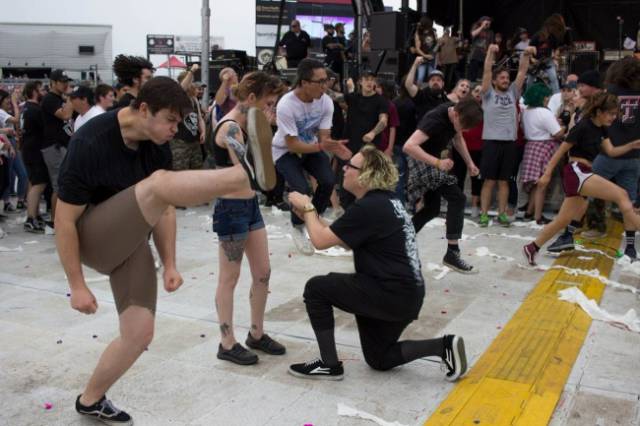