It Should’ve Been The Other Way Around… (26 pics)


One of the reasons to have kids is that you may never grow up.
1 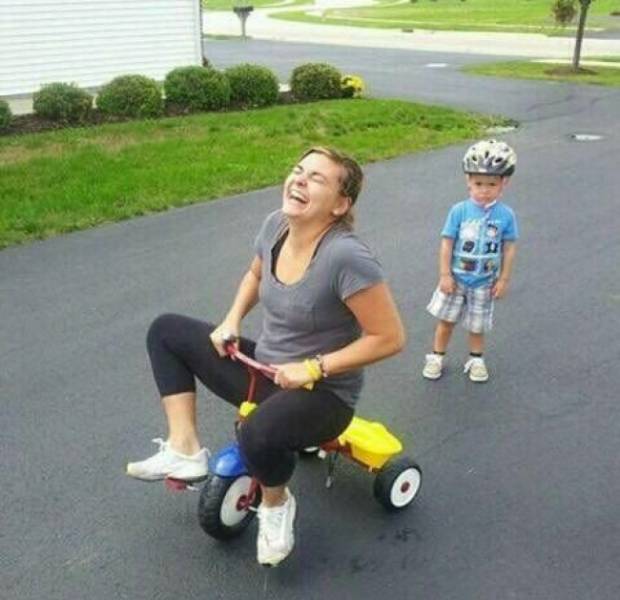 Love is the most powerful weapon.
2 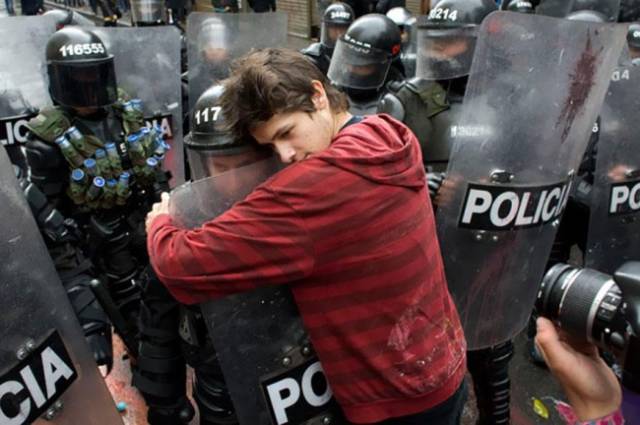 That’s how everyone should do it.
3 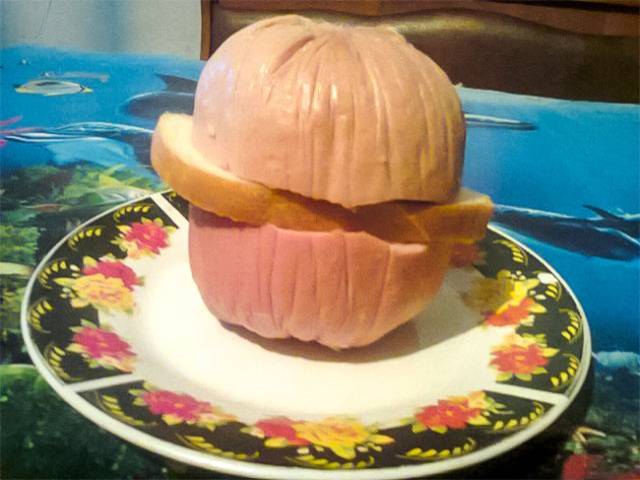 "Honey, but you promised to go to the park at the weekend."
4 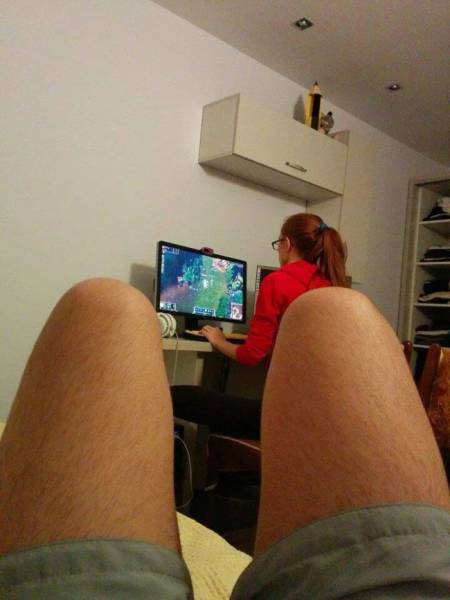 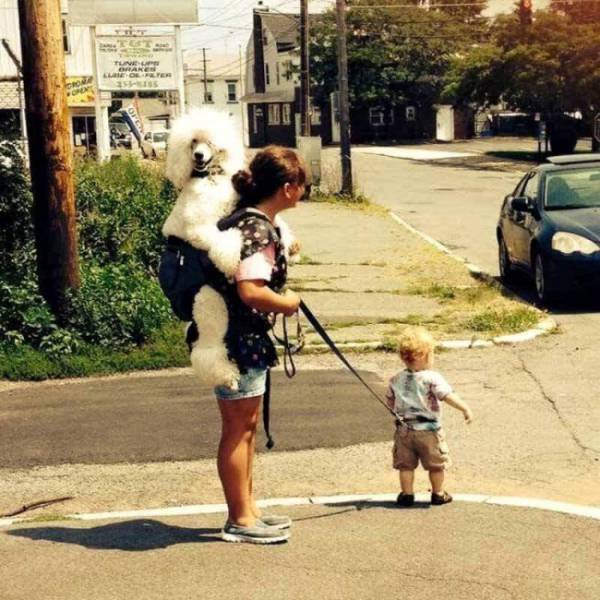 Because who reads paper books nowadays?
6 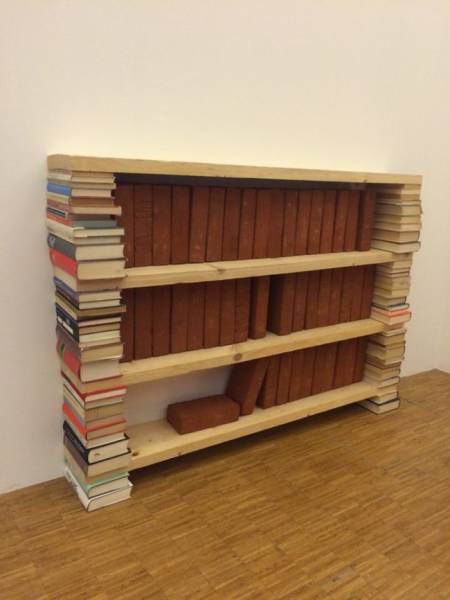 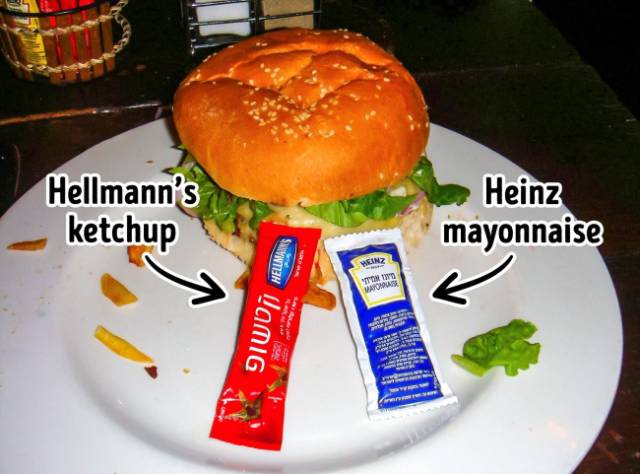 Because we were warned they were gonna avenge.
8 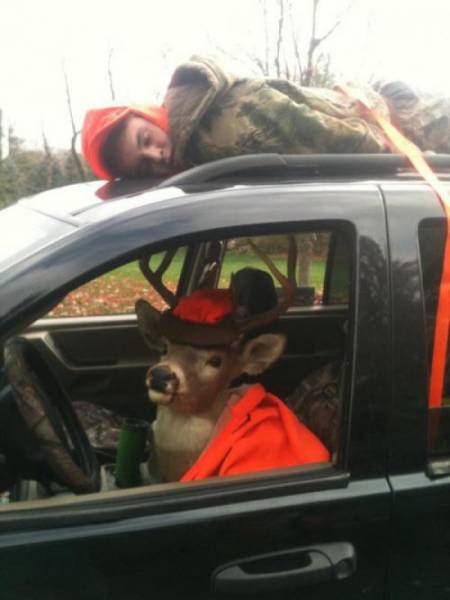 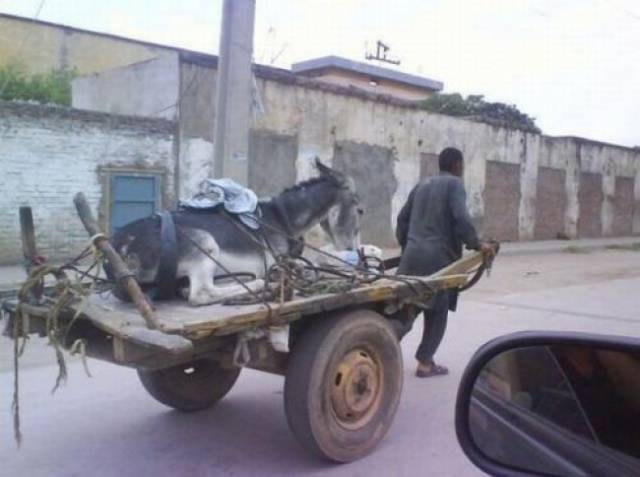 "Did your boyfriend also ask you to give him 5 minutes?"
10 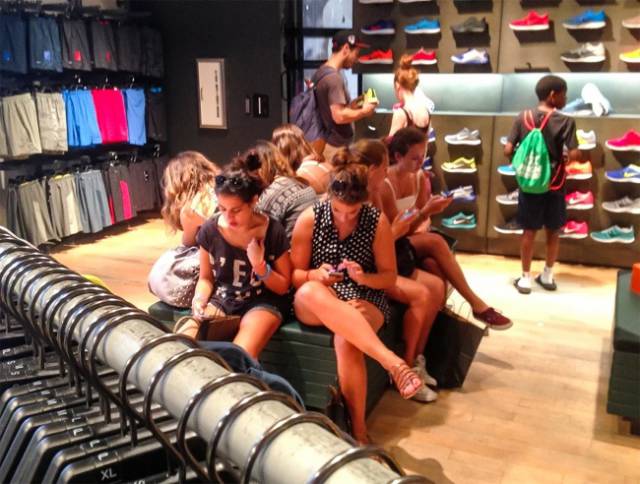 Everything is wrong in this photo.
11 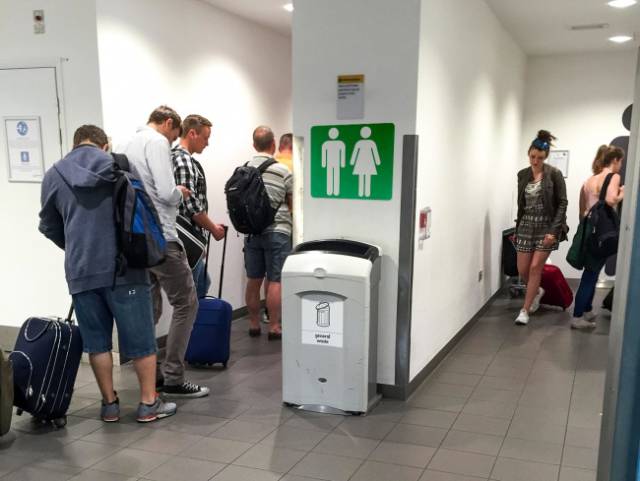 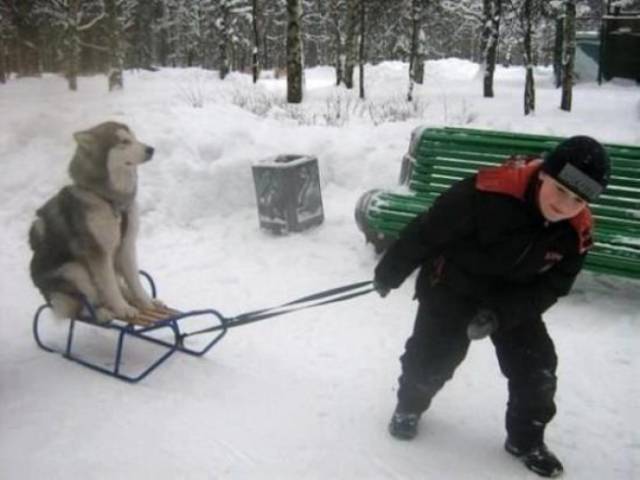 Everything is vice versa in the Chilean zoo: people are in cages, and animals are free.
13 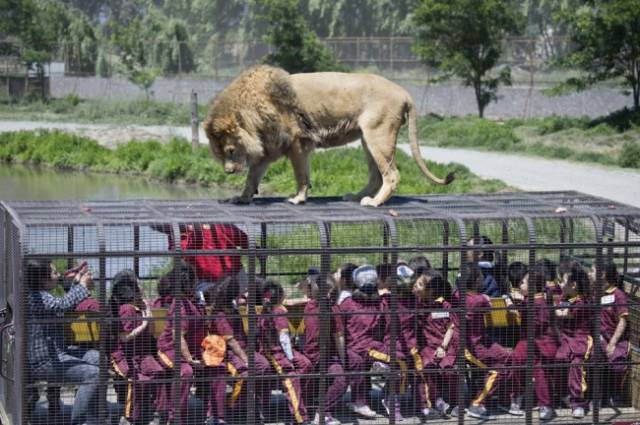 When there are lots of women but hockey is the one and only:
14 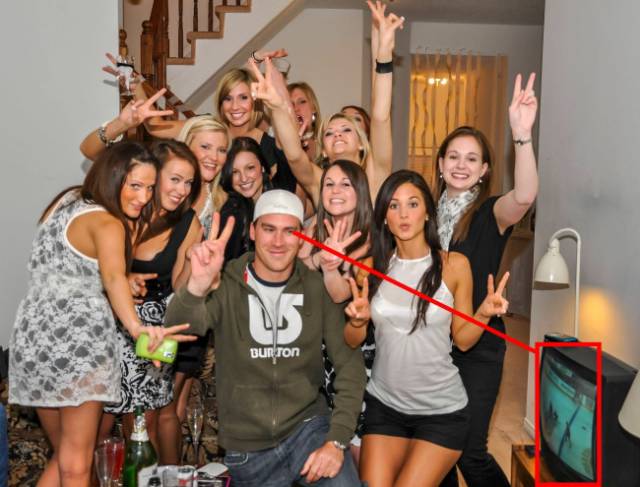 Films about swapping bodies seem to be quite true now.
15 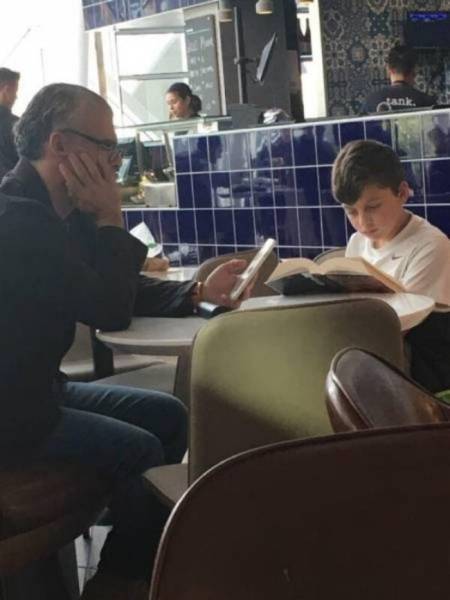 Dogs run free, and kids are on a leash. Something’s wrong.
16 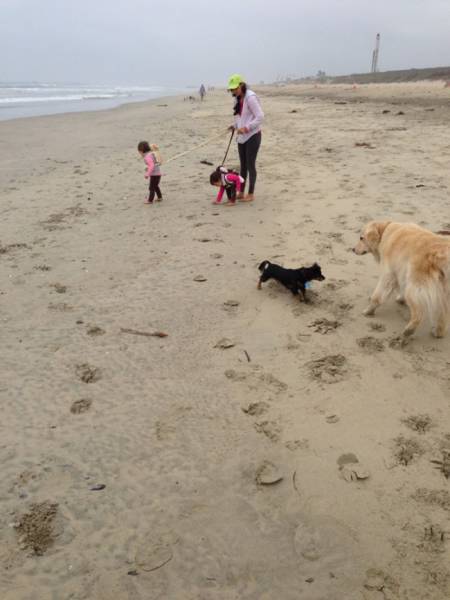 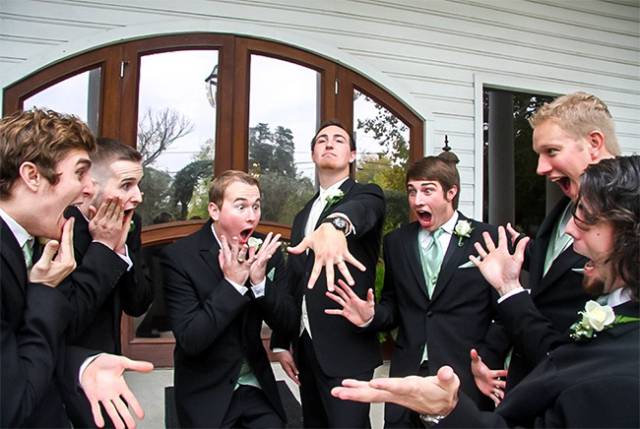 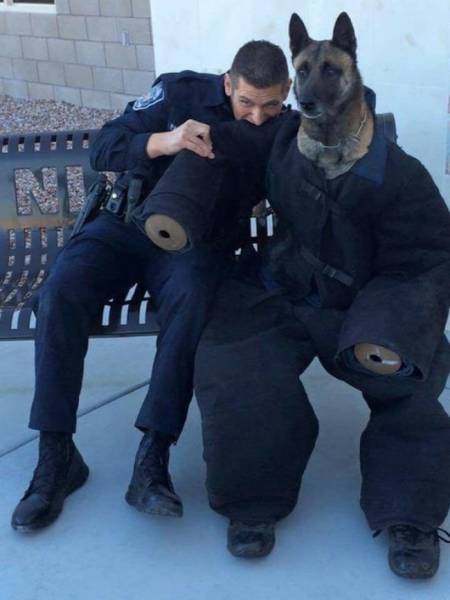 No human beings were harmed.
19 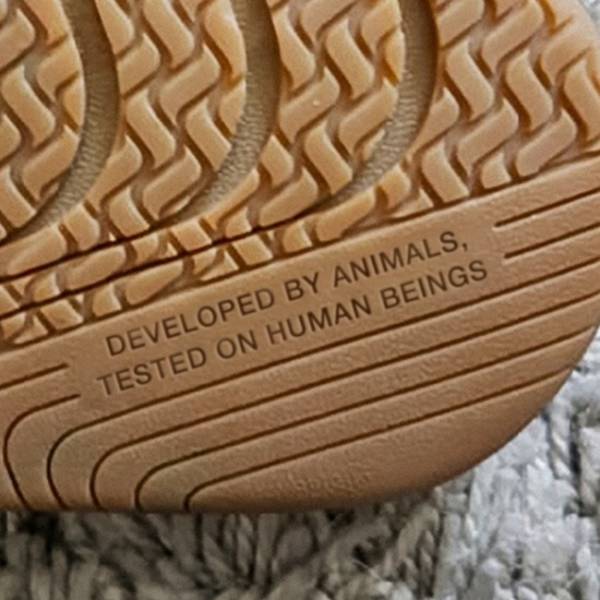 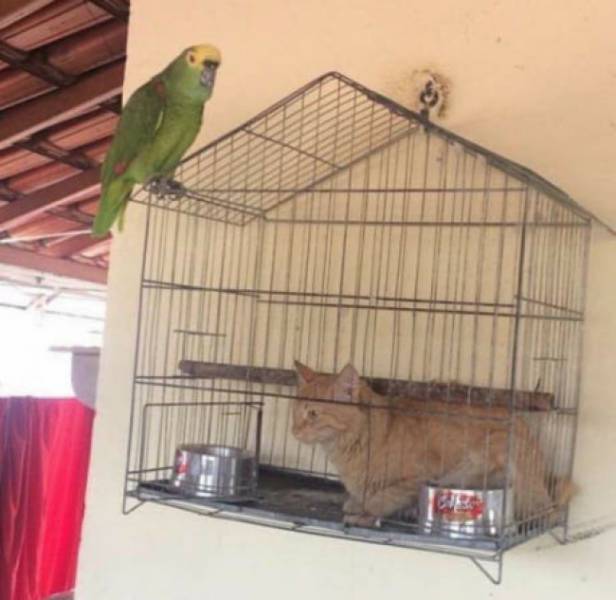 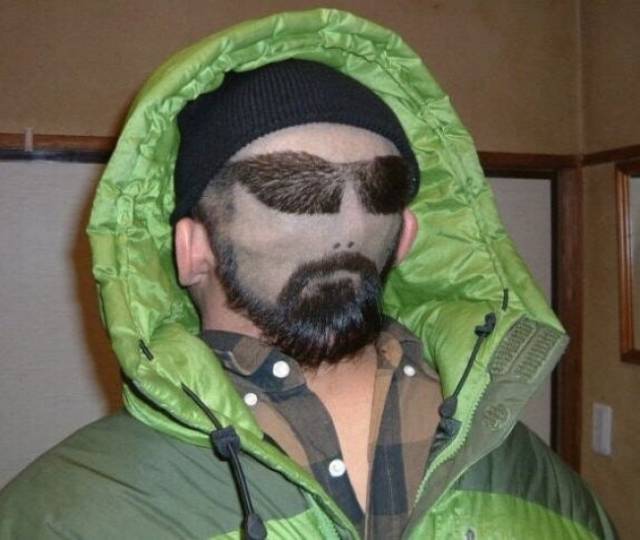 Don’t limit yourself with stereotypes.
22 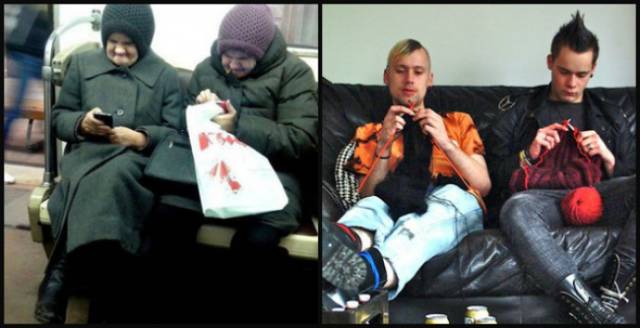 A small challenge to gender prejudices
23 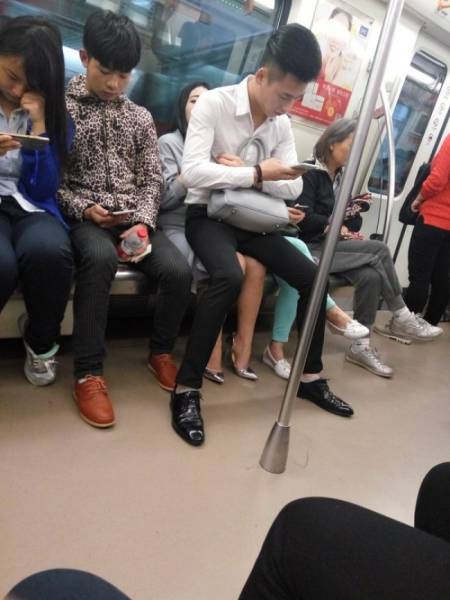 A Hawaiian pizza from a parallel universe
24 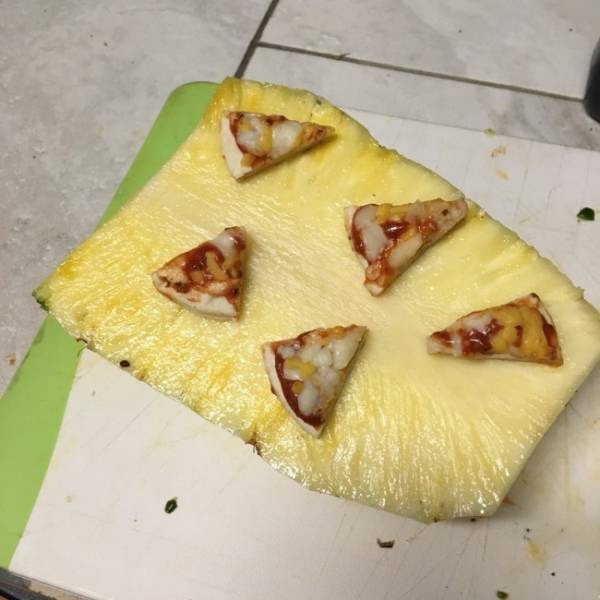 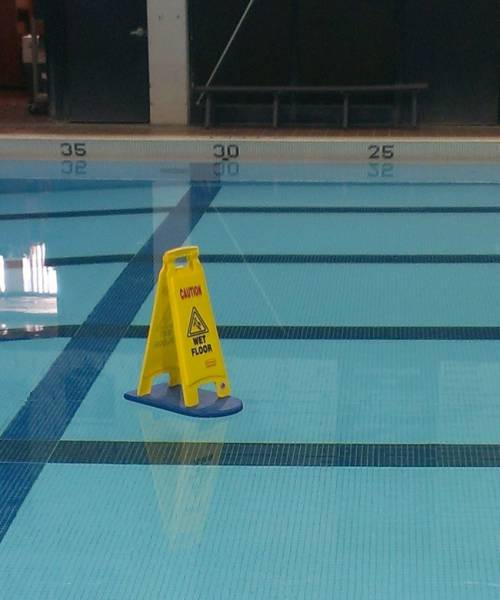 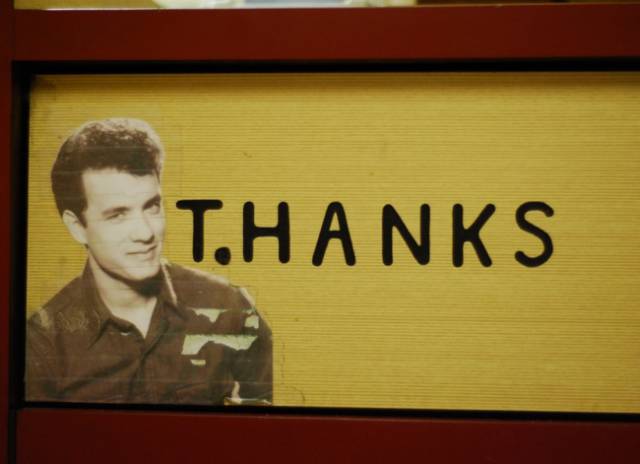