World famous singer Whitney Houston died on February 11th, 2012. She was found face down in a bathtub filled with water. A huge amount of medication bottles were found in the bathroom. The initial corner report stated she died of accidental drowning. 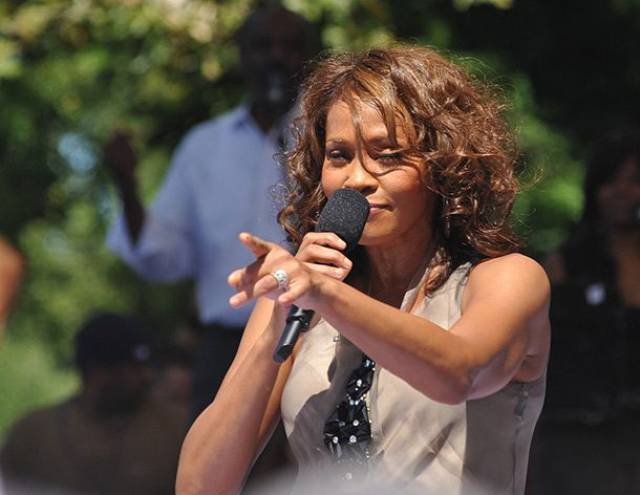 Sex symbol Anna Nicole Smith’s death resulted in a media firestorm that lasted for weeks. While she was enduring the stomach flu, Smith eventually died of a prescription drug overdose, including a powerful sleep syrup she sipped out of. No foul play was discovered and investigators concluded Smith wasn’t aware of the dangers in mixing the medications. 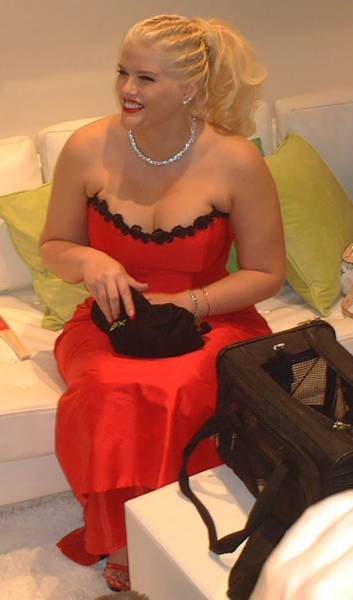 Famous actress, model, and sex symbol Marilyn Monroe, whose real name is Norma Jean, was found dead lying naked face down on her bed with a telephone still in her hand and empty prescription bottles around her room. The medication was to treat her depression and investigators concluded she committed suicide by overdose. However, conspiracy theories abound about her death, one specifically involving an apparent murder by the Kennedy’s to keep their affairs with her from getting out. 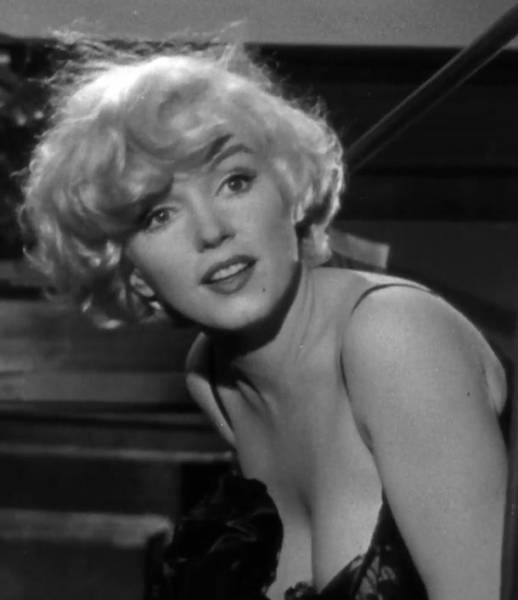 James Dean was only 24 years old when he tragically died in a car accident in Cholame, California. Dean loved to race cars and was speeding at the time of the accident. His career was just getting started at the time of his death, making him a tragic Hollywood legend. 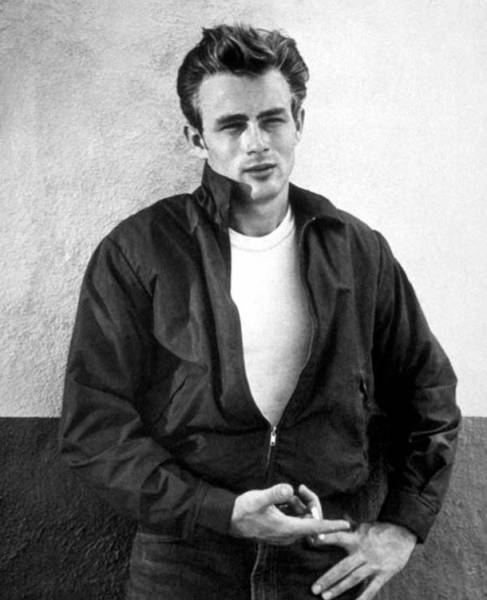 Academy Award-winning actor and brilliant comedian Robin Williams died at age 63 by suicide. He hung himself in his home in Tiburon, California. It was later revealed he suffered from Parkinson’s Disease and severe depression. 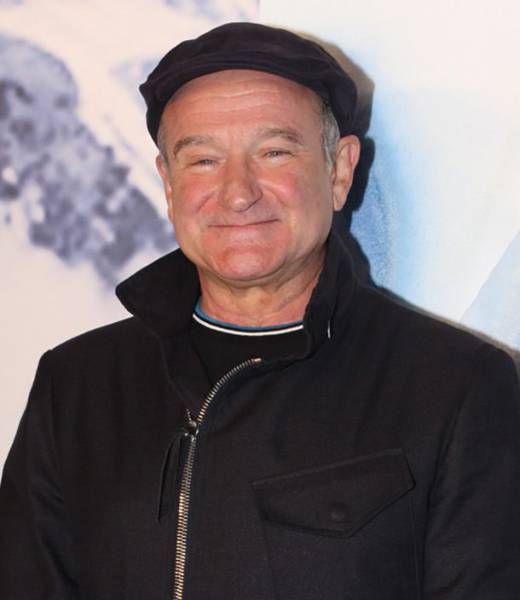 Star of the TNT television show “Rizzoli & Isles,” Lee Thompson Young suffered from depression and was being treated for it. However, he was found dead on August 19th 2013. He died from a self-inflicted gunshot wound to his right temple. 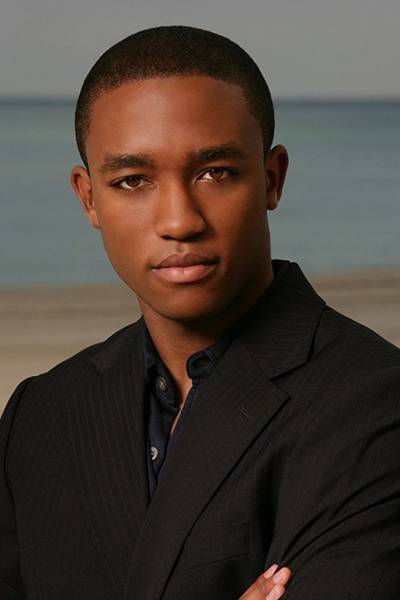 Singer Amy Winehouse was found dead on her bed with two empty bottles of vodka on the floor. Inquest confirms that shed died of alcohol poisoning. 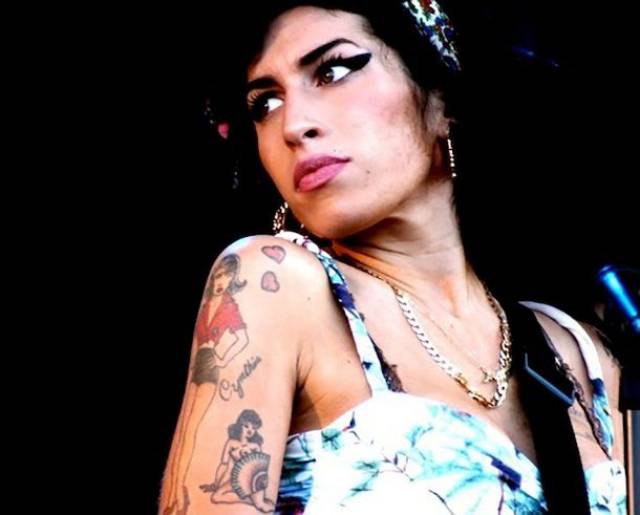 Famed actor for Indiana Jones and the Last Crusade and Stand By Me, River Phoenix died of an overdose at Johnny Depp’s nightclub, the Viper Room. He was only 23 at the time of his death. 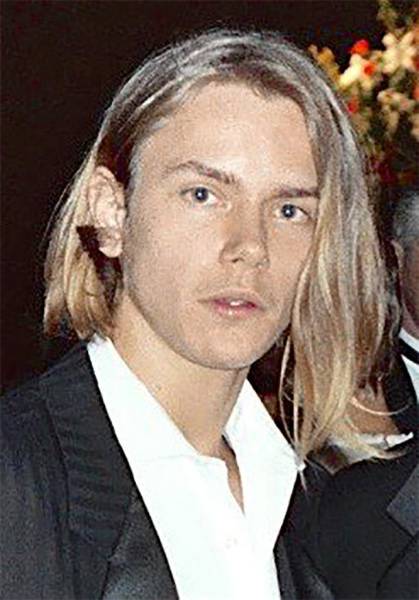 Grunge Rocker Kurt Cobain committed suicide on April 5th, 1994. He was only 27 when he took a 20 gauge shotgun and shot himself. Before, he’d been known to struggle with drugs and depression. His body was found to have high traces of cocaine and heroin. 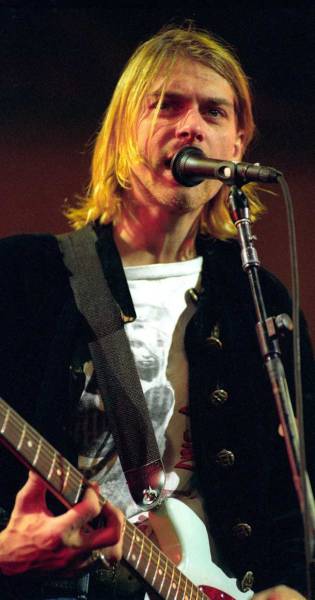 Mostly known for his character Brian O’Connor in the Fast and Furious franchise, Paul Walker died in a car crash. His high-performance vehicle was going 83 to 90 mph when it hit a power pole and several trees. 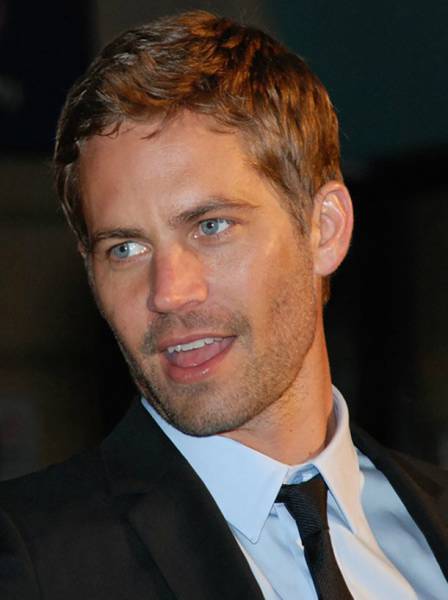 Virginia Woolf is considered one of the most influential authors of the 21st century. During one bought of depression, she put stones in her coat pockets and walked out into River Ouse and drowned on March 28th, 1941. Her body was found three weeks later. 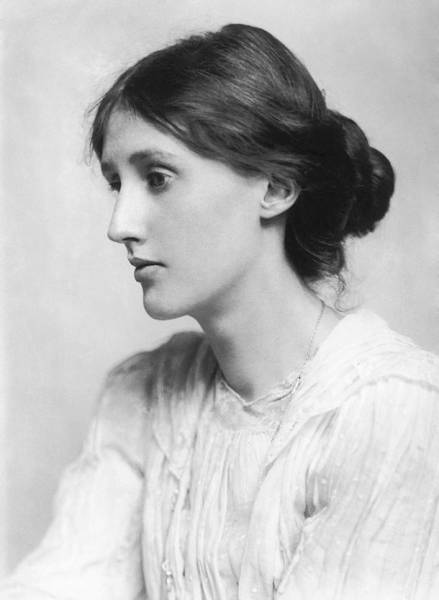 On August 31st, 1997, the world was shaken by the news that Princess Diana, 36, had died in a fatal car accident. After leaving the Ritz Hotel, her Mercedes was driven at high speeds before it crashed under the Alma bridge. Diana, her boyfriend Dodi Fayed, and her driver Henri Paul all died. Diana’s bodyguard was the only survivor. 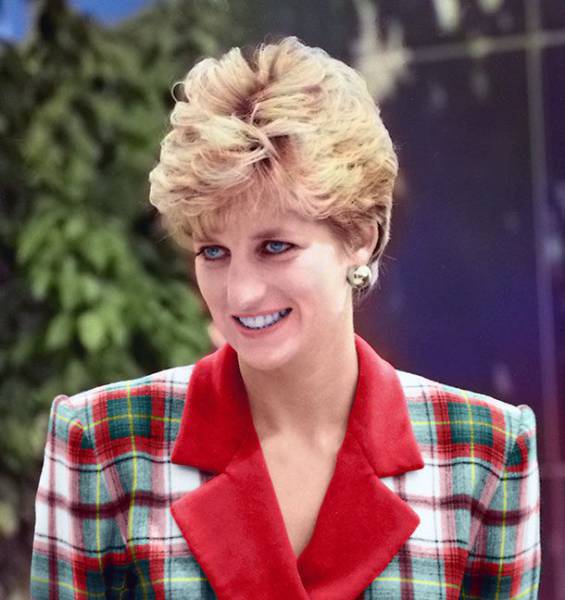 “I’m dying” were Steve Irwin’s final words. He and a camera crew were shooting a series called “Ocean’s Deadliest” when a stingray stabbed Irwin in the chest. 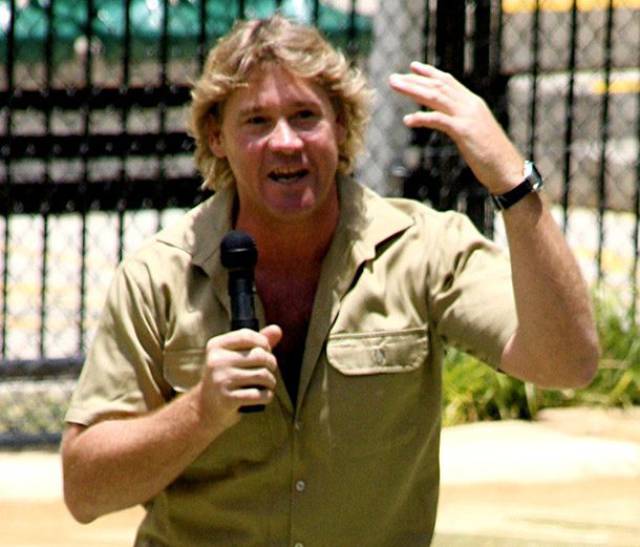 Heath Ledger, a famous actor known for his penultimate role as The Joker in The Dark Knight, died of acute intoxication after mixing oxycodone, hydrocodone, diazepam, temazepam, alprazolam and doxylamine into his system. 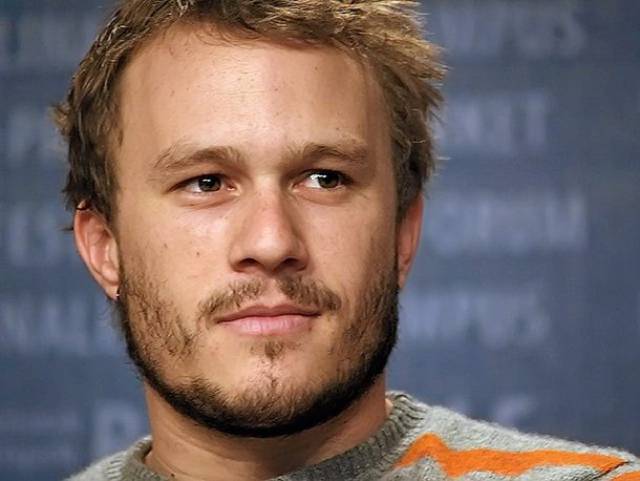 Young actress Heather O’Rourke, known as the terrified girl in Poltergeist, died of intestinal stenosis, a severe bowel obstruction. The obstruction caused an infection which led to septic shock. 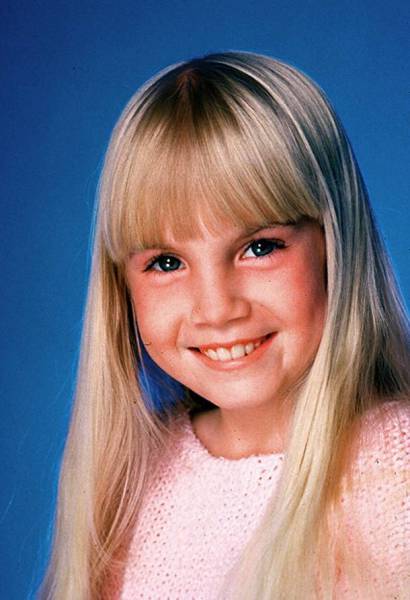 Famous American poet Slyvia Plath suffered from depression most of her adult life. After her husband left her, she wrote The Bell Jar during one of the worst depressions of her life and then put her head in an oven, committing suicide. 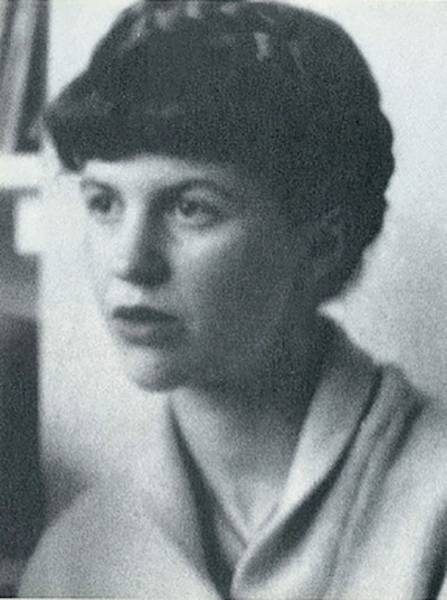 Famous folk singer John Denver died in a plane crash on October 12th, 1998. He was flying his own airplane and low fuel and certain modifications to it were determined to be reasons for the crash. 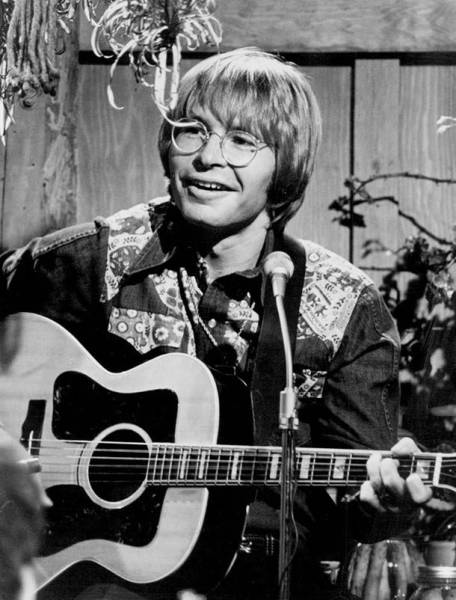 Coming to Hollywood in the 1930’s, beautiful Danish actress Gwili Andre had big expectations and at first, they were equally met, putting her in several big pictures. However, after the failure of No Other Woman, the studio put her in lesser supporting roles. She struggled to make a comeback but met failure at every turn. Emotionally distraught, she turned to alcohol. On the night of her death, she surrounded herself with clippings of publicity photographs which represented the career she wanted but never achieved. She then lit them ablaze and was consumed by the fire. 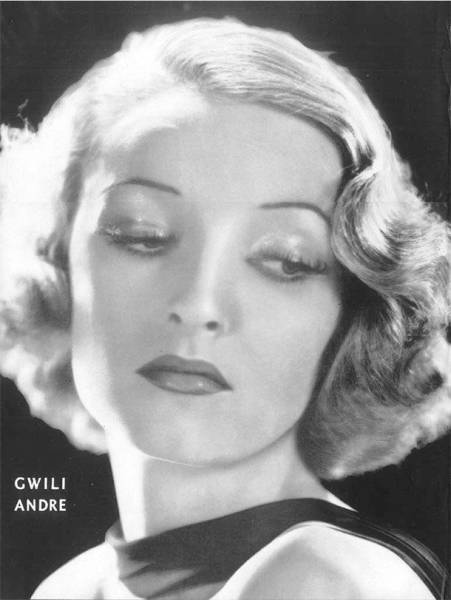 Hogan’s Heroes star Bob Crane was found bludgeoned to death in 1978. To date, they haven’t been able to find the murderer despite DNA testing. After his murder, shocking revelations came out about his personal life including making personal pornographic videos and pictures with women. 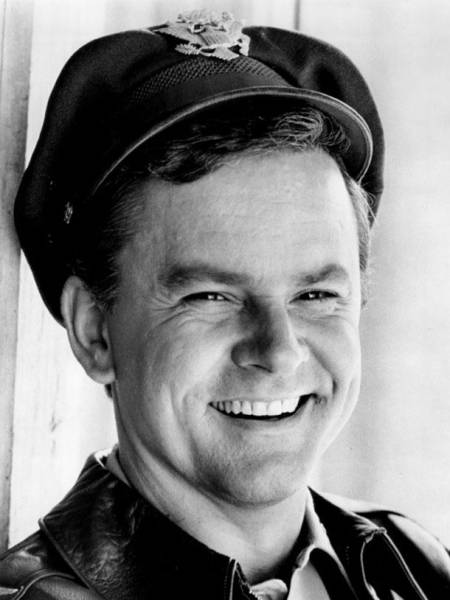 Famous author Ernest Hemingway woke the morning of July 2nd, 1961, went to his firearm collection, took a double barrel shotgun out and placed it against his forehead. He then pulled the trigger. He had been a long sufferer of depression. 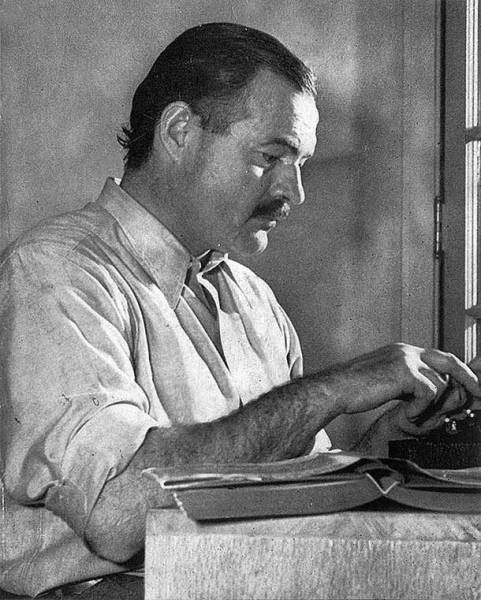 Famous singer and U.S. Representative Sonny Bono died of massive head injuries when he crashed into a tree on a ski run. 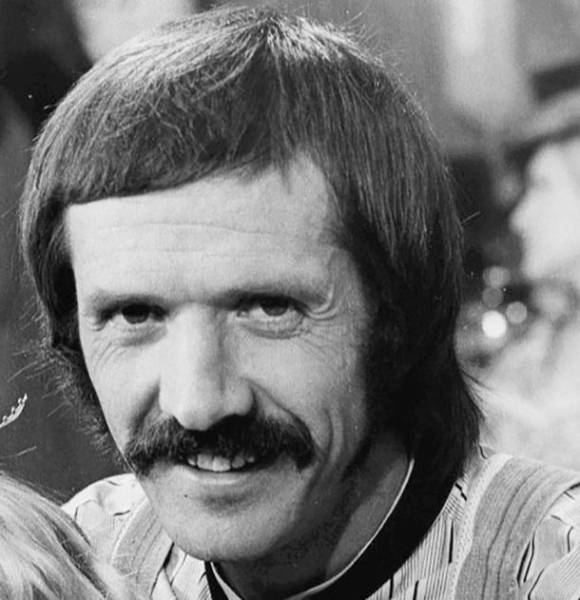 Called “The Prince of Motown,” soulful singer Marvin Gaye gave us many hit songs. But in 1984, when Gaye was at a low point and struggling with psychological and financial issues, he went to move in with his parents. He always had a troubled relationship with his father and after an argument, his father shot him three times in the chest, perforating his heart, lungs, and liver. 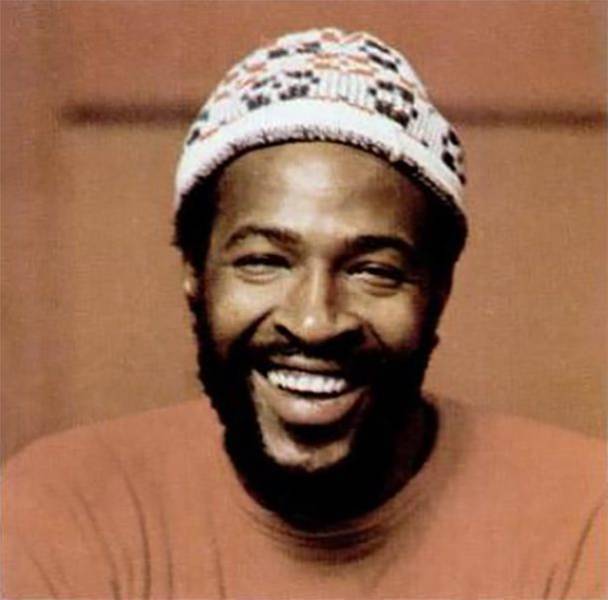 At 43, Natalie Wood was an A-list actress, appearing in many hit films over her career. She was currently filming the movie Brainstorm with Christopher Walken when she tragically died. She, her husband, and Walken were on a yacht when she mysteriously drowned. No one knows why or how she fell off the yacht but many theories have pointed at foul play. Authorities concluded it to be an accident, however. 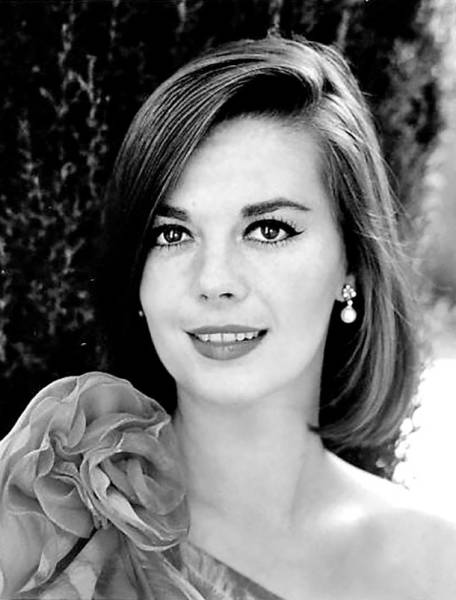 Selena was an award-winning recording artist in the Latin music scene. While she was about to put out an English album called Dreaming of You in hopes to reach U.S. pop charts, she didn’t live to see its success. She died on March 31st, 1995 when the president of her fan club, Yolanda Saldivar shot her. 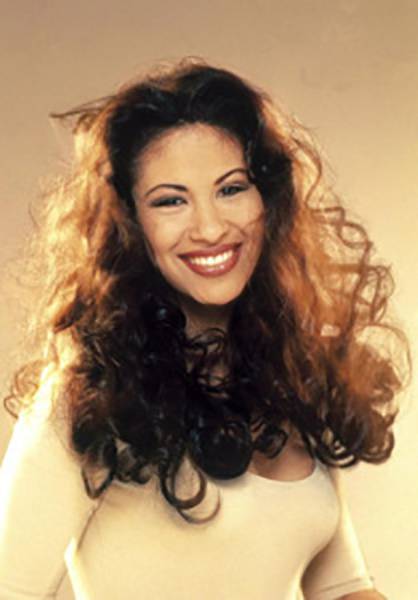 Star Trek Beyond actor Anton Yelchin died in a freak accident when he went to get his mail one day at his L.A. home. His 2015 Jeep Grand Cherokee rolled down a hill, pinning him between a mailbox and a security fence. He died within a minute. 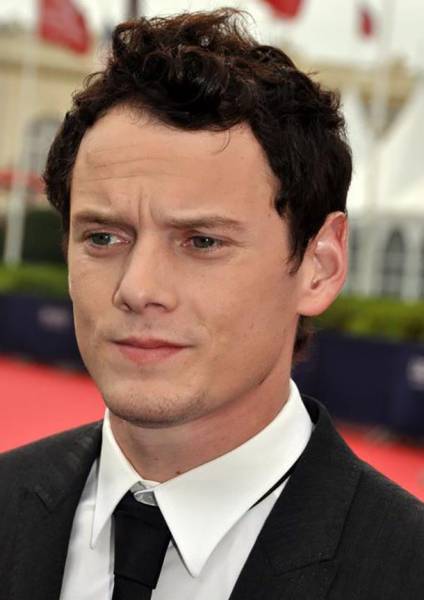