Country Leaders Also Have Their Salaries, And They Vary Drastically (13 pics) 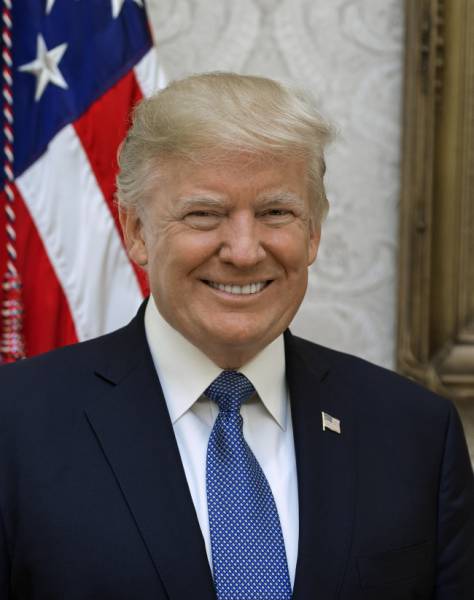 Donald Trump rejected his presidential salary of $400,000 a year ($33,000 a month, $1,095 a day) by saying that his annual salary will be just $1 for each working year (he can’t get less by law). The fortune of the current US president is $3 billion, so he can afford to work without remuneration. Before Trump, Herbert Hoover and John F. Kennedy worked free of charge. 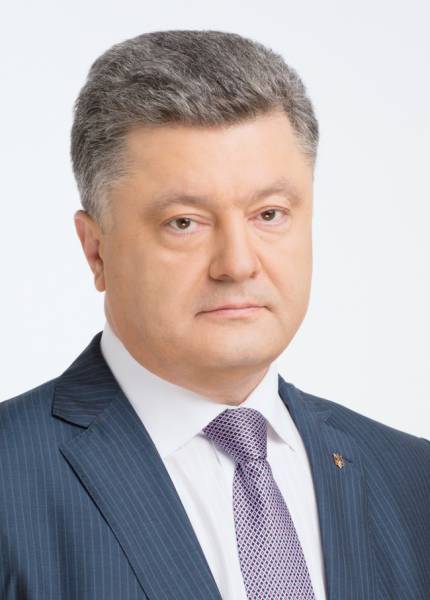 The minimum monthly wage in Ukraine is $133. 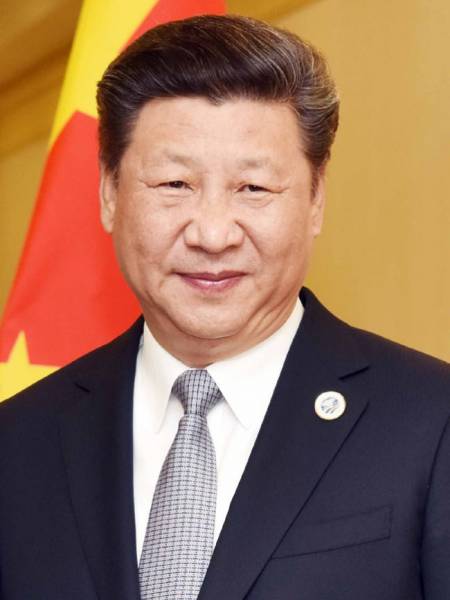 The minimum monthly wage in China is $150—$300 and depends on each province’s laws. 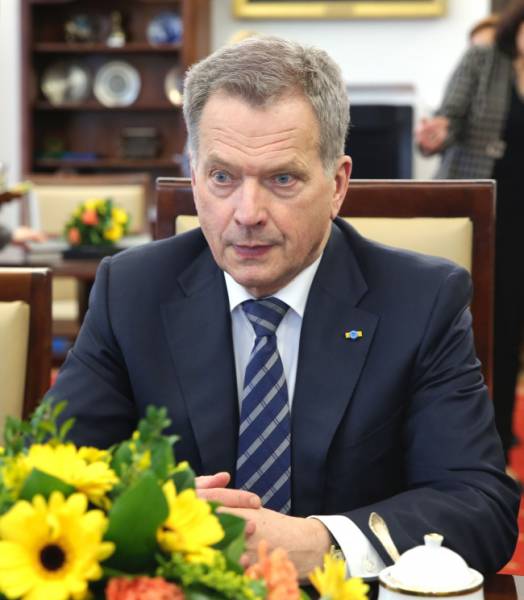 The minimum monthly wage in Finland is not limited by law and, according to different sources, is approximately $2,000. 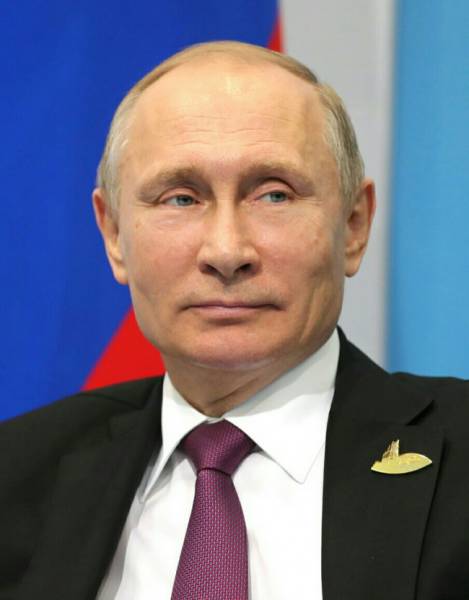 The minimum monthly wage in Russia is $140. 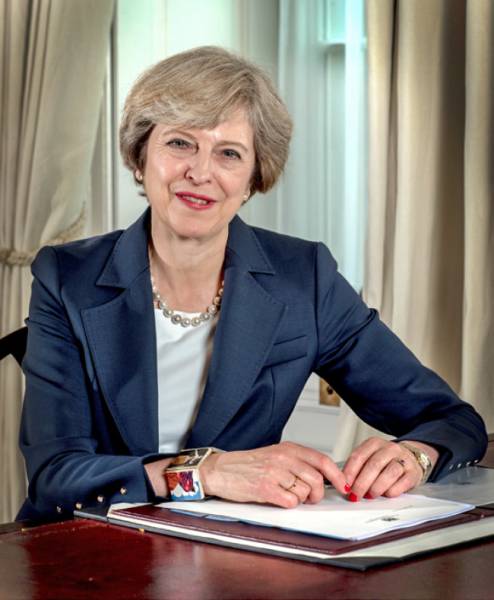 This leading lady rules the country in a strict manner and earns $198,509 annually ($16,542 a month, $544 a day). She is also fond of shoes. She has an enormous collection, and each pair is kept in a transparent box so that she doesn’t have to waste time searching for the necessary shoes. 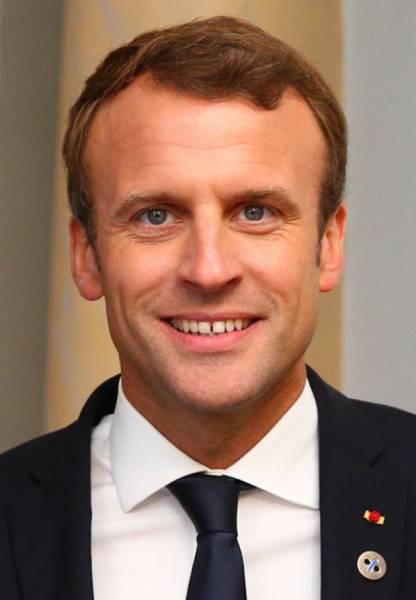 The salary of France’s youngest president is $211,530 ($17,628 a month, $580 a day). Before his political career, Macron was very successful in the banking industry. He even received the nickname of the “Mozart of Finance,” and his commissions are estimated at more than $1 million a year. 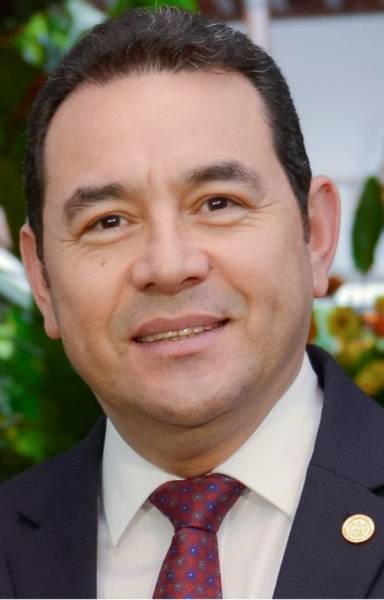 An ex-comedian and actor, Jimmy Morales, president of Guatemala, is the highest-paid leader among Latin American countries with a salary of $231,000 ($19,300 a month, $634 a day). After becoming the president, he fulfilled his campaign promise and gave away 60% of his salary to charity.

The minimum monthly wage in Guatemala is approximately $200. 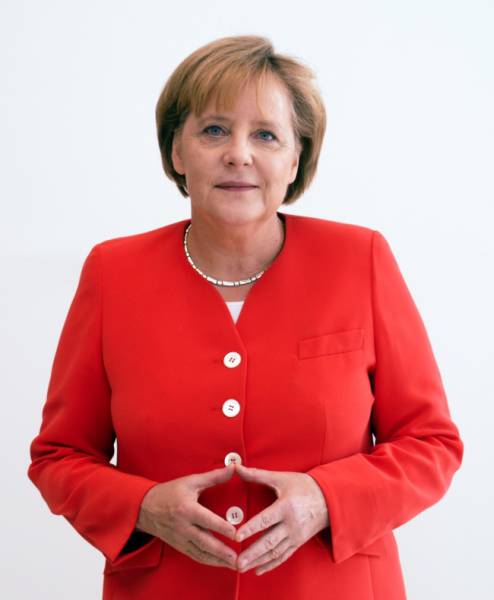 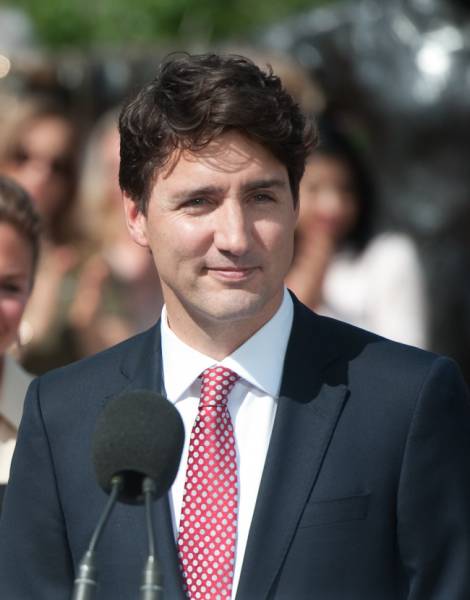 The salary of the Canadian prime minister is $267,415 a year ($22,285 a month, $733 a day). Last year, he had holidays in the Bahamas, which were paid for by his millionaire friend Prince Karim Aga Khan. This caused a political scandal and suspicions that the Prince influences the political situation in Canada. Trudeau issued an apology and promised to be more careful.

The minimum monthly wage in Canada depends on the law of each province, but, on average, it is $1,400. 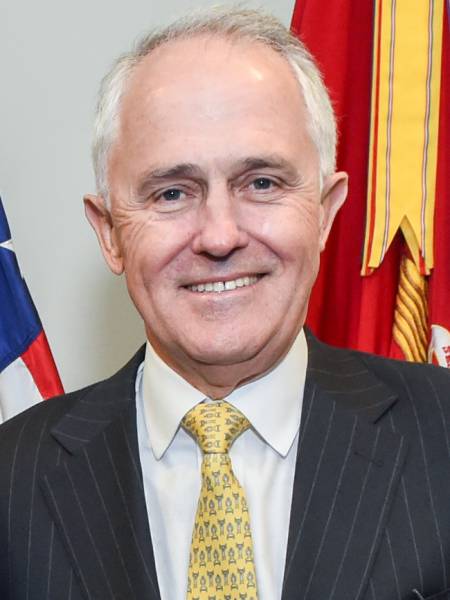 The prime minister of Australia, Malcolm Turnbull, earns $403,745 annually ($33,645 a month, $1,106 a day). He decided not to decline his salary as Donald Trump did, though he is a multimillionaire himself. He used to be a banker and businessman.

The minimum monthly wage in Australia is $1,900. 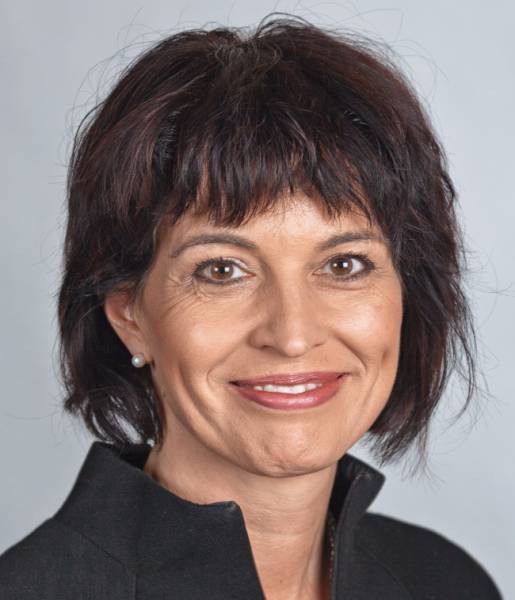 The position of the president in Switzerland is only formal, and the person is elected from the ministers for a one-year term. The salary of Doris Leuthard, who holds the presidential post for the second time, is $437,000 a year ($36,000 a month, $1,200 a day), and it equals the salaries of all the other ministers.

The minimum wage in Switzerland is not limited by law. Only Canton of Neuchâtel has it, and it’s $20 per hour. 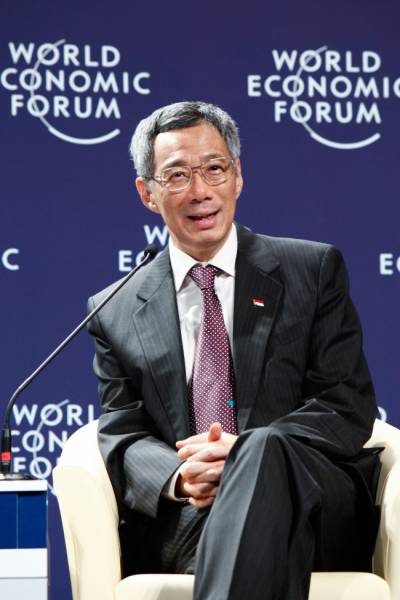 Lee Hsien Loong inherited the post of prime minister from his father, Lee Kuan Yew, thanks to whom Singaporean economics made a rapid start. The son continues the politics of his father. He has the highest salary among all the leaders of the world: it is $2.2 million a year ($147,000 a month, $7,350 a day). The premier himself thinks that his salary is “fair and realistic.” The total budget of the country’s government, which includes 31 people, is $53 million annually.

Lee Hsien Loong’s salary used to be bigger, but due to popular discontent, it was reduced by 36%. But the prime minister still earns more than the heads of Canada, Austria, Switzerland, Belgium, Russia, and Australia together.

The minimum monthly wage in Singapore is not limited by law. By unofficial data, it is approximately $1,000.