Even The Greatest Movies Had Their Share Of Mistakes (10 pics) 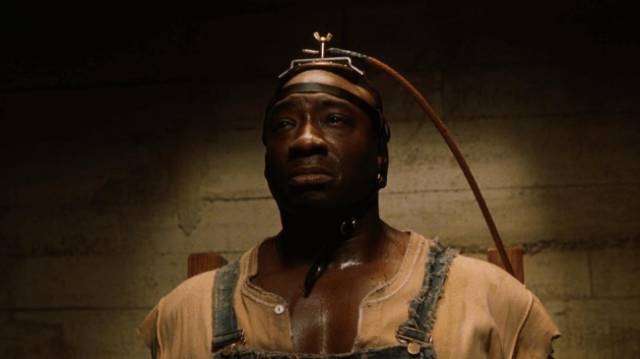 The unfair death of one of the biggest and the kindest Hollywood characters in history made millions of people cry when they watched this movie. But actually, this execution couldn’t have happened in real life: the movie is set in 1935, in Louisiana. But the electric chair was first used in 1941. 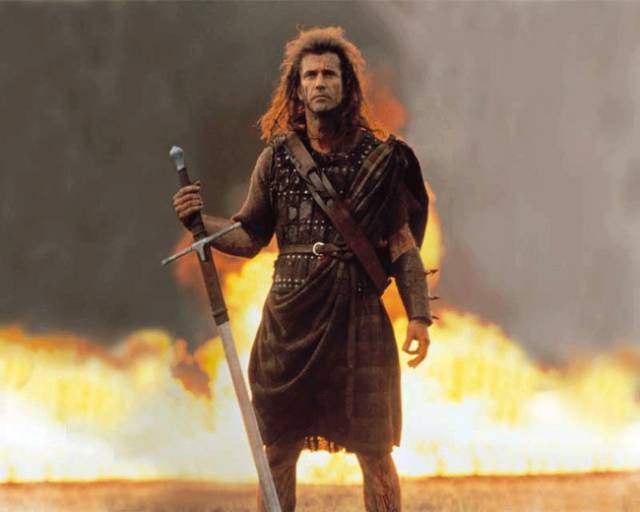 The clothes of the Scottish warrior William Wallace from Braveheart remind of the traditional national costume — the kilt. But the problem is that it appeared at around the beginning of the 18th century and the movie depicts events that took place at the end of the 13th century.

Harry Potter and the Deathly Hallows 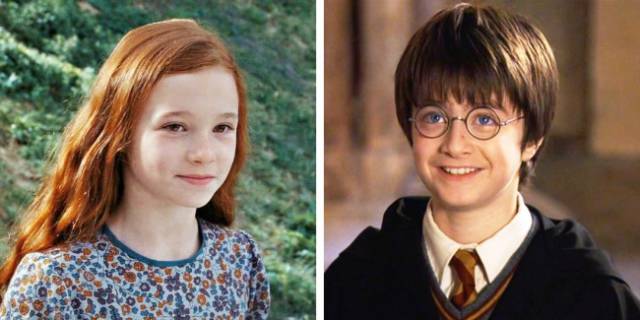 In the books by Joanne Rowling about a young wizard, Harry Potter, it is often said that he had green eyes — just like his mother. In the movie, the role of the boy is played by Daniel Radcliff, who has green eyes. And the movie characters said that Harry had his “mother’s eyes.” But something went wrong, and the actress who played the young Lily had brown eyes instead of blue or green ones.

The Lord of the Rings: The Return of the King 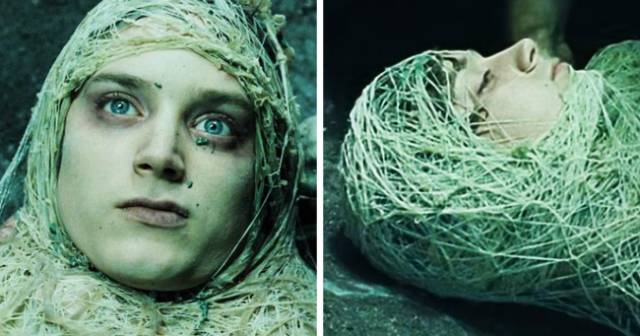 In the final part of the trilogy, there were some surprises. Frodo, who was poisoned by a huge spider Shelob, was saved by Sam. But at that moment, the Baggins hobbit was in stasis and he couldn’t open and close his eyes quickly. However, in the movie, it was possible. More than that, the web that didn’t touch the character’s chin in one shot, was all over his chin in the next.

Forrest’s friend Lieutenant Dan decided to invest money in some “fruit company.” As it turned out, the fruit was an apple, and the company was the legendary Apple. After that, in one of the episodes, Gump received a letter from Apple Computer Inc. The date on the letter said September 23, 1975. But the real foundation date is April 1, 1976.

Pirates of the Caribbean: At World’s End 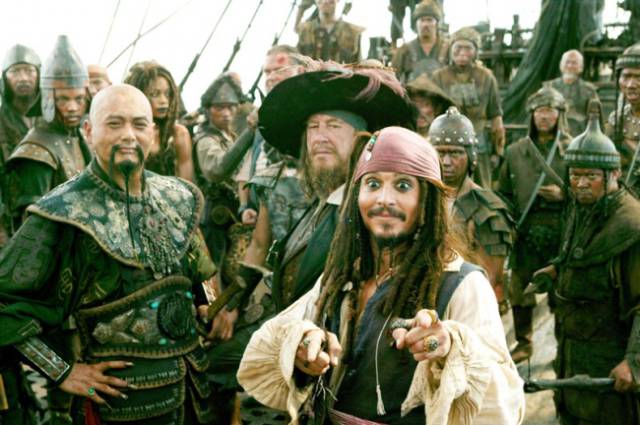 This is another case when the movie creators were ahead of the time. In the third part of this pirate story, Captain Barbossa and Elizabeth Swan, along with the team, go to Singapore to find Captain Sao Feng there. The movie is set at the beginning of the 18th century. The problem is that the story of modern Singapore started only in the beginning of 1819. 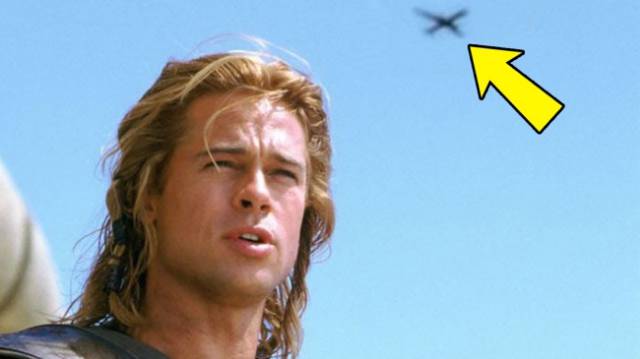 Nothing unusual. Just a plane in BC times. Either the creators thought that the Greeks might need aerial support, or they figured that the viewers would be charmed by Brad Pitt and they won’t notice this small mistake. 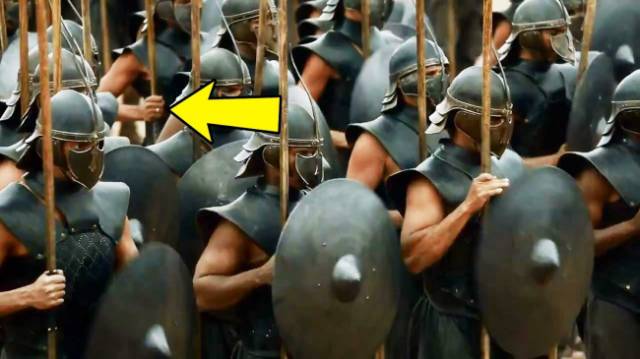 The Unsullied are known to the viewers as the loyal warriors who are ready to sacrifice their lives for Daenerys, their Queen. None of them have any romantic relationships with women. And there is a reason for that. The love of the Grey Worm and Missandei is an exception. But, judging by this shot from the show, one of them is still married, or maybe, he just likes jewelry.

In some episodes of the movies, Jamie Foxx, who played the role of Django, wears sunglasses which are still modern and fashionable today. But the problem is that the movie is set in 1858, and the first sunglasses were sold in the US in 1929. Well, maybe Django got these from some limited collection. 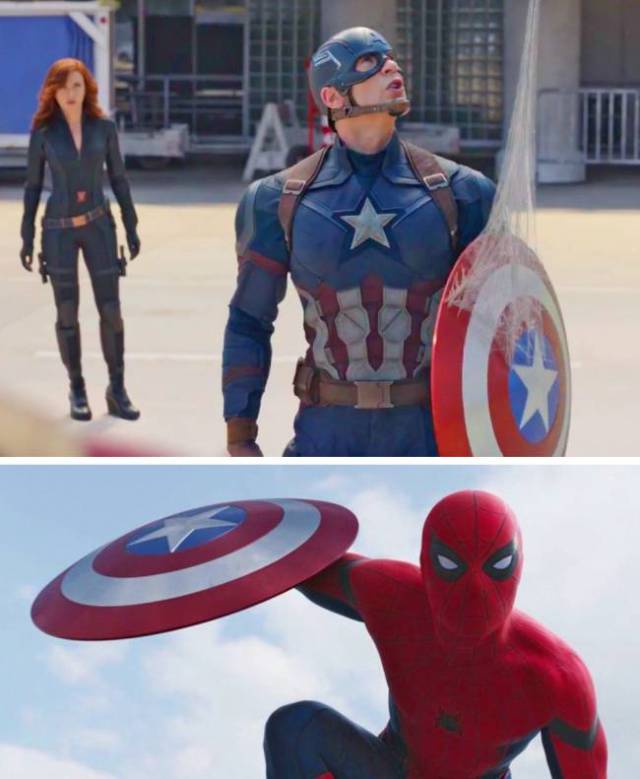 In this superhero movie, there is a scene where Spider-Man grabs Captain America’s shield and covers it with web all over. In the next scene, Spider-Man is holding the shield in his hands, and the trophy is absolutely clean. How did he manage to clean it so fast?

Narrimbor 1 year ago MARK AS SPAM
#1 Somebody tell that to Ohio, which was using the electric chair in 1897.
#8 Or maybe, his ring is on his right hand.
quoteReply