They Found Something Very Surprising (26 pics)


A Viking sword had been found at high altitude in Norway. It’s at least 1,100 years old!
1 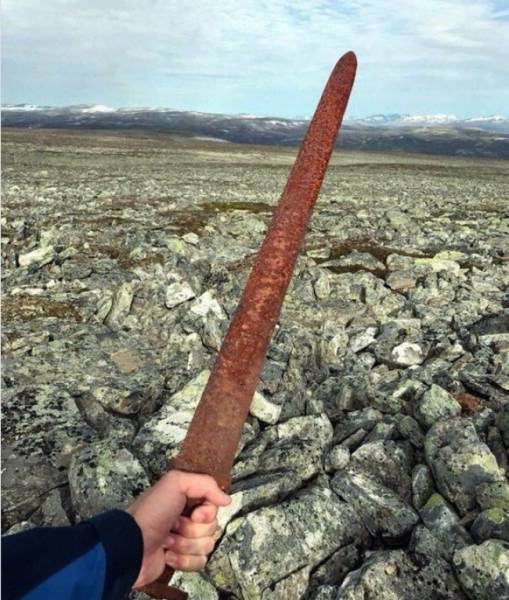 “We lost our home in the Thomas Fire last December. While digging through the ashes, my mother found her wedding ring.”
2 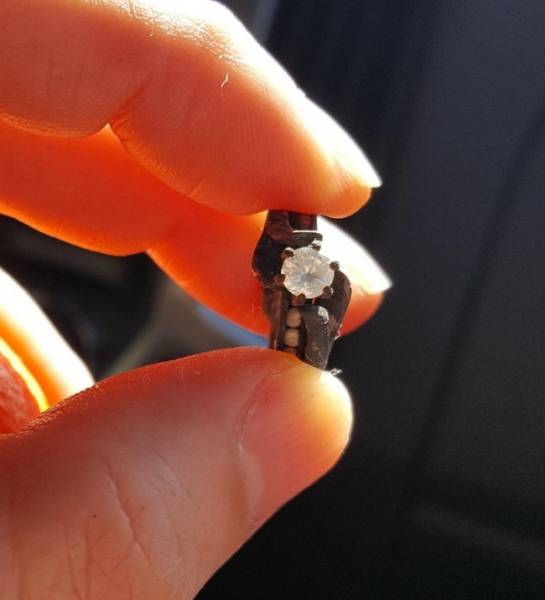 “I put my potato masher in the dishwasher. The handle broke off and I found another handle underneath.”
3 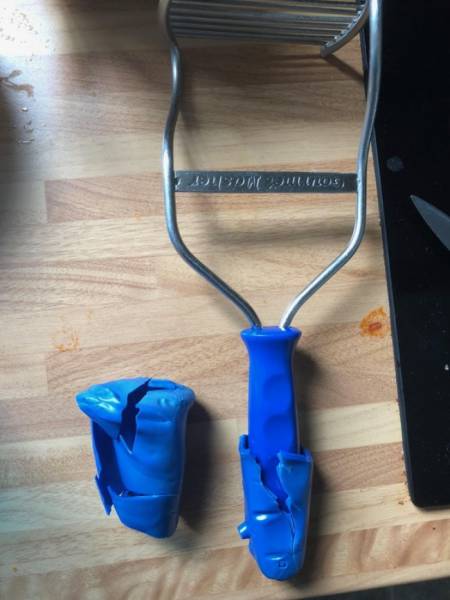 This plant is growing inside a floor-light fixture:
4 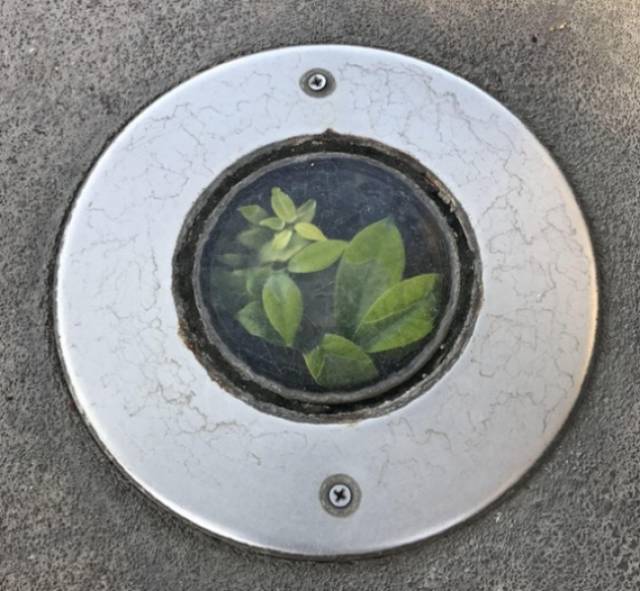 “Found a lollipop left in storage. Ants ate it and left the wrapper behind.”
5 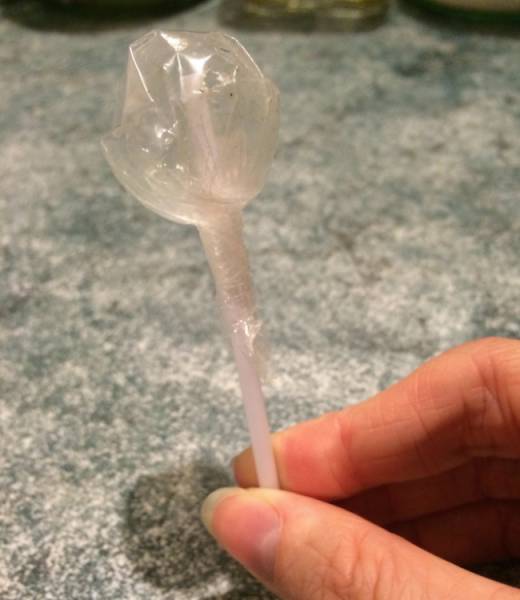 “I found a pearl in a can of smoked oysters.”
6 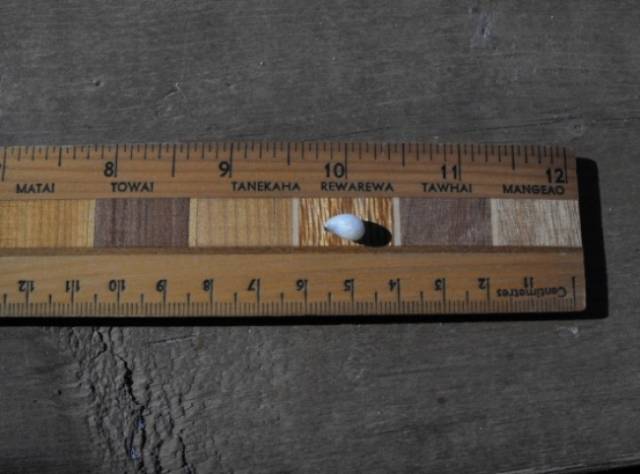 “I pulled 2 baseball-sized snail fossils out of the ground while excavating.”
7 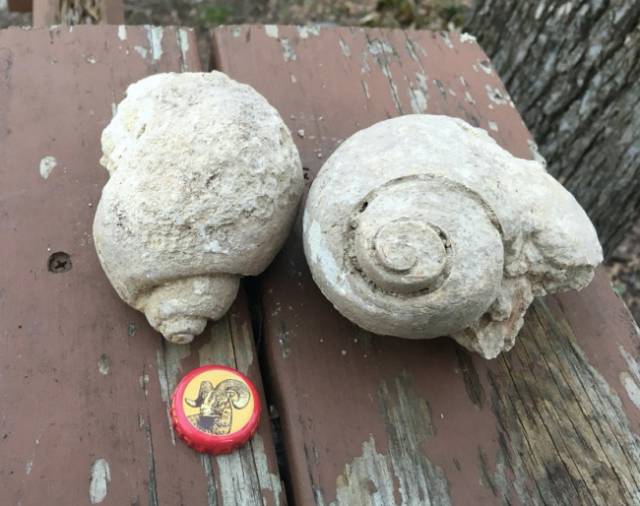 “Early this week, I saw someone post about finding a safe under their flooring during a remodel and I thought it was cool and decided to see if I could find one too. Well...I did”
8 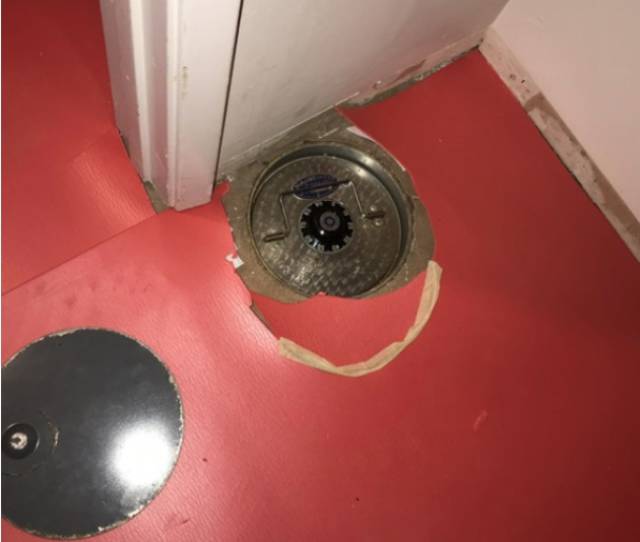 “I found this photo in a parking lot in Ohio 20 years ago. I put it on my fridge for years. Never met the people but they feel like family.”
9 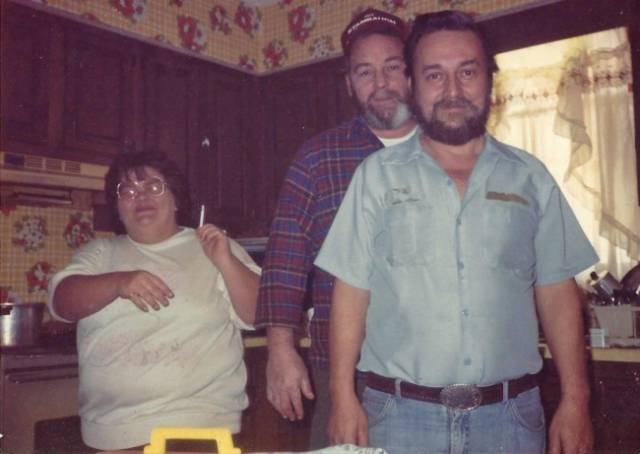 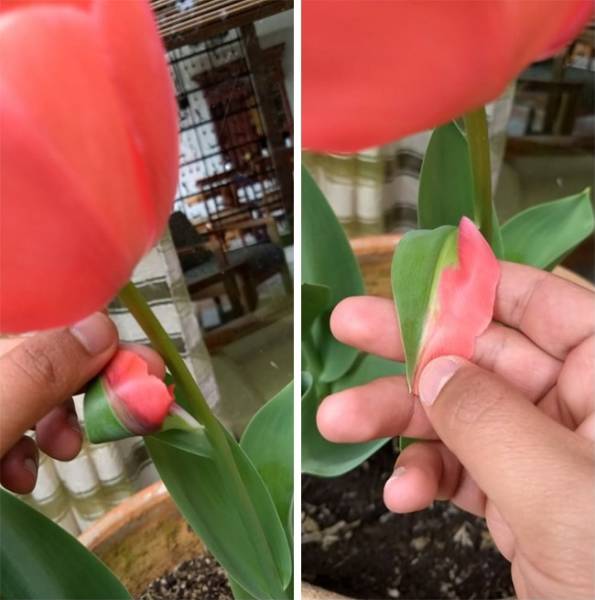 “Found out my 3-year-old daughter keeps a box with a knife, a gun, and some cash. Should I be worried?”
11 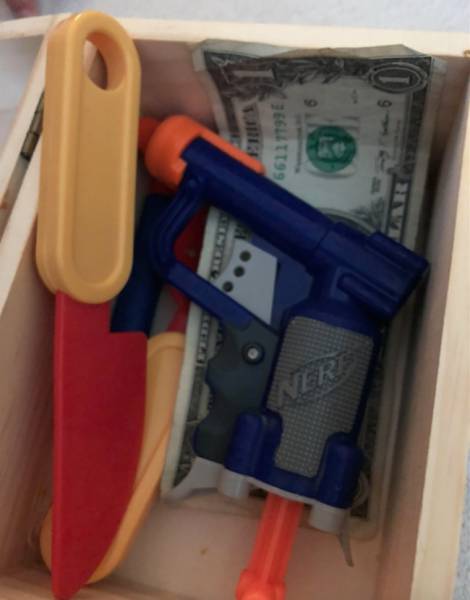 “My dad just discovered this enormous sweet potato that had been growing on the side of our house!”
12 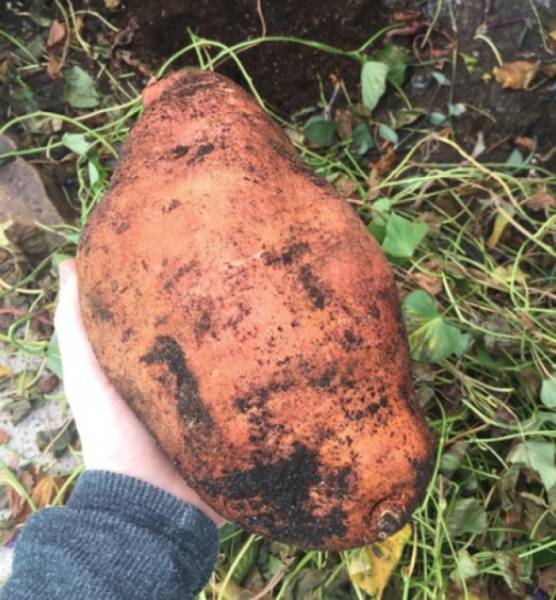 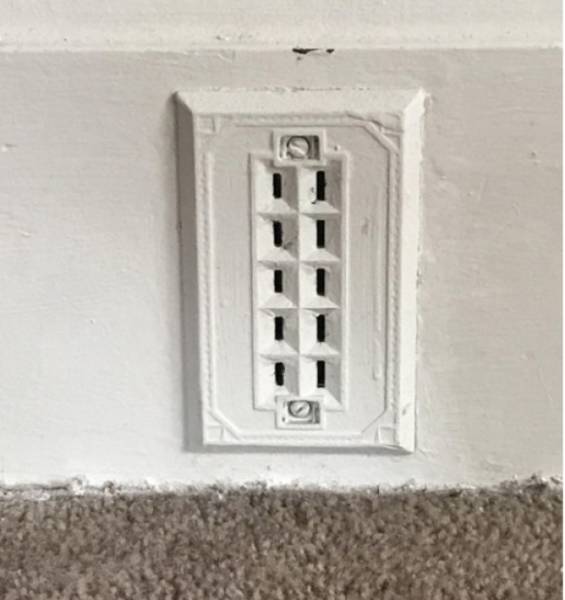 “Opened the locker at the gym today to find this note.”
14 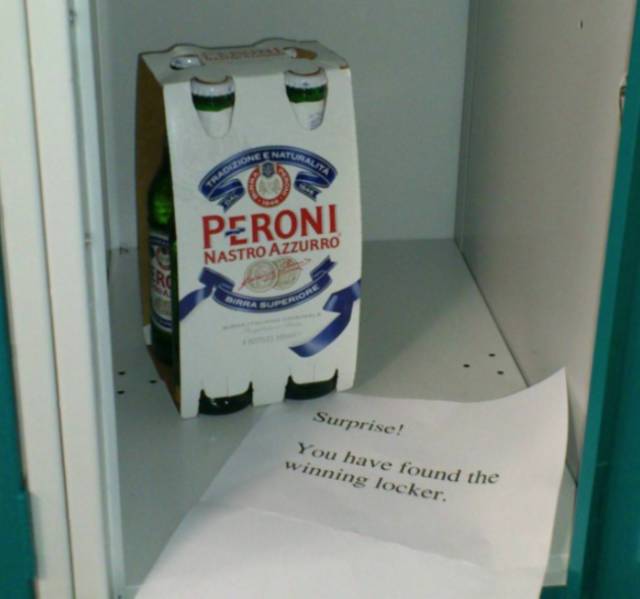 “Gold mine. My landlord found these left in one of her other units today.”
15 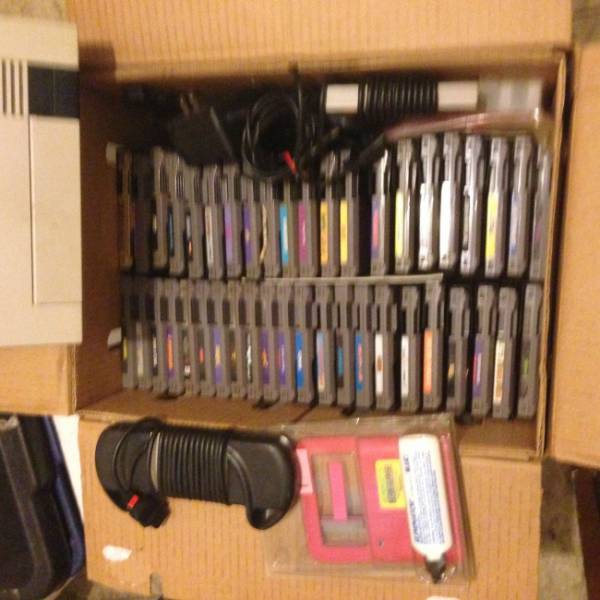 “This tower we found in an Irish forest looks like something out of a fairy-tale.”
16 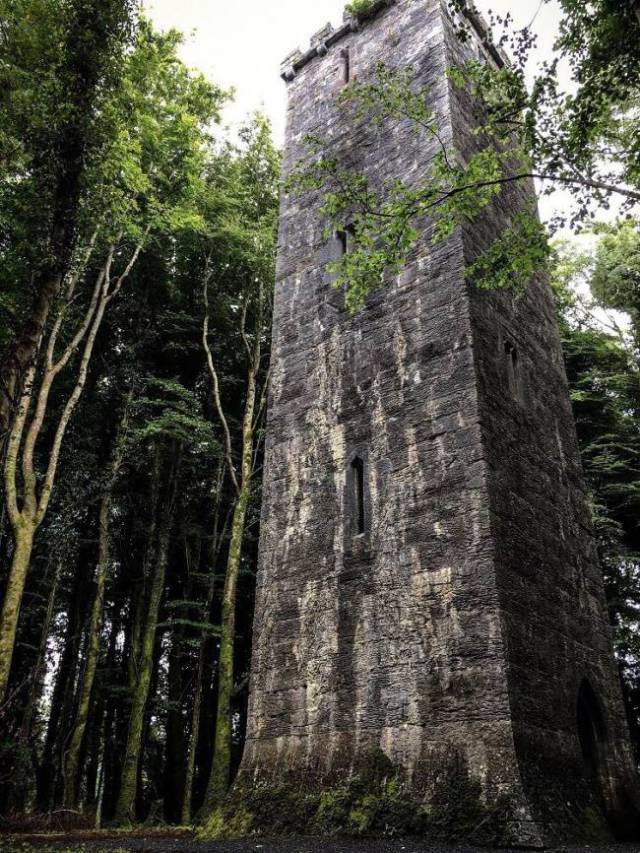 “My friend couldn’t find her dog anywhere. And then her neighbor called.”
17 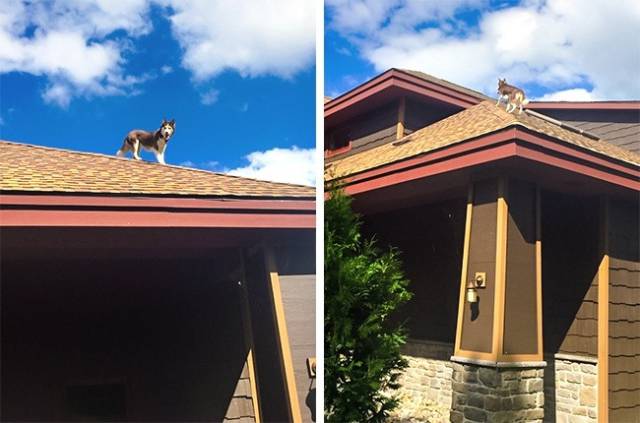 “Friend tore down his wall for renovations and found this mural on another wall behind it.”
18 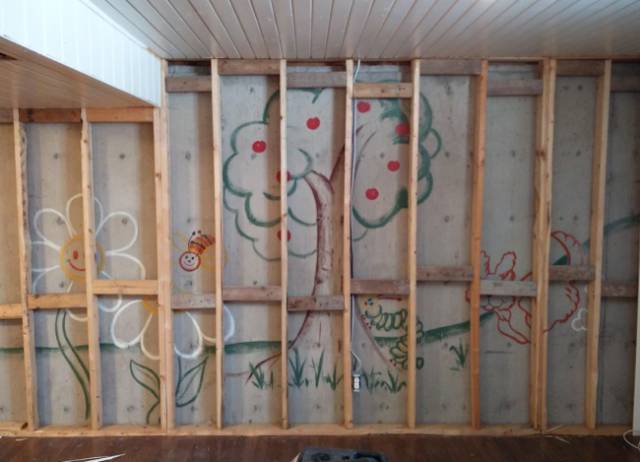 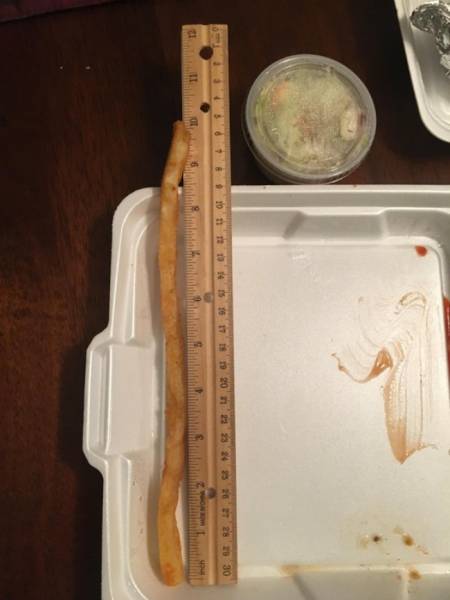 “I found this picture floating in the ocean while snorkeling.”
20 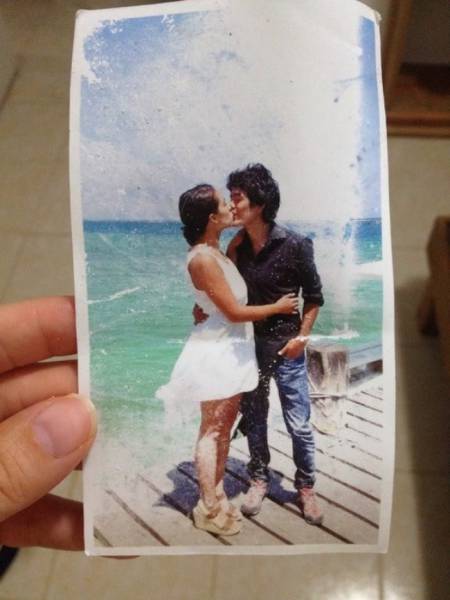 “Found this old calculator in my great-grandmother’s attic.”
21 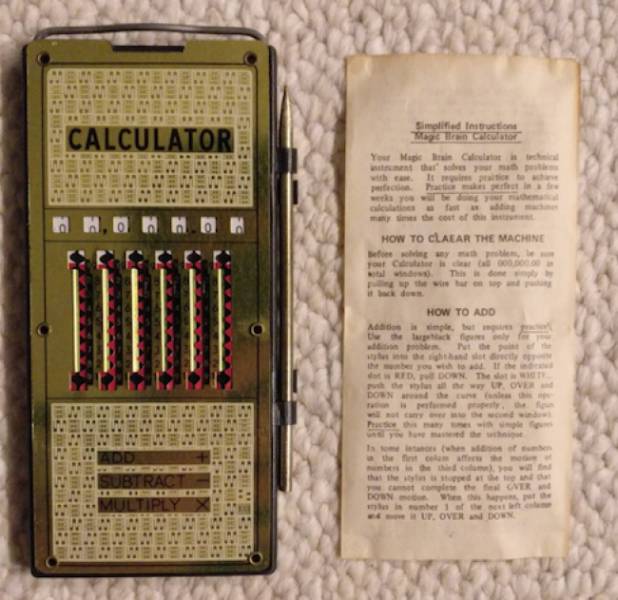 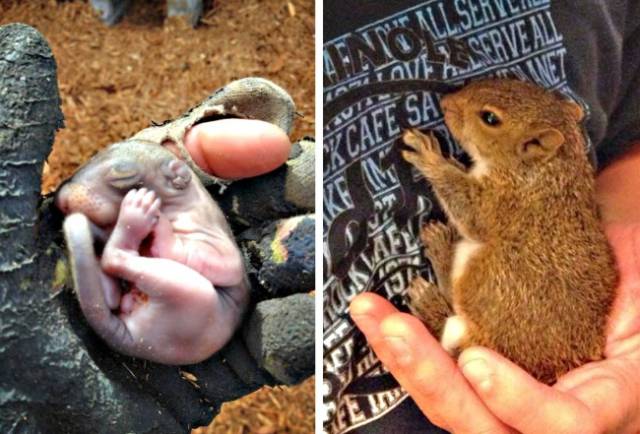 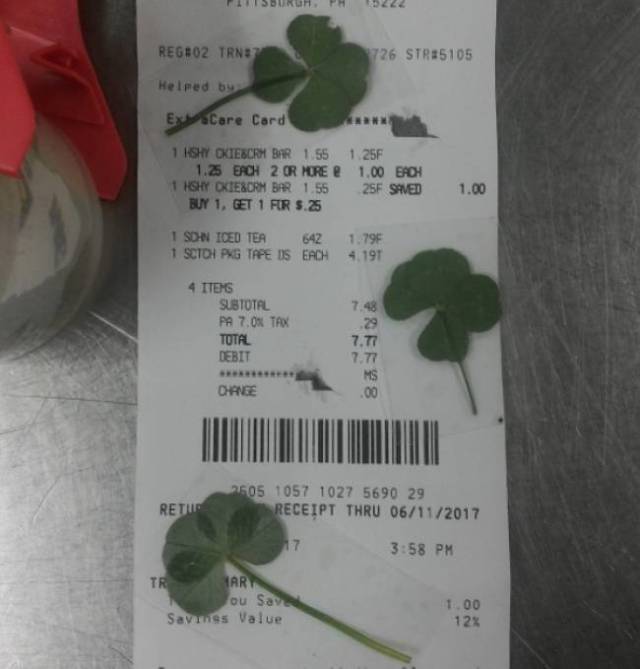 “So my dad, a fisherman at Lake Attersee, Austria, just fished up his old, lost wallet in one of his fishnets after he dropped it in the lake 20 YEARS AGO.”
24 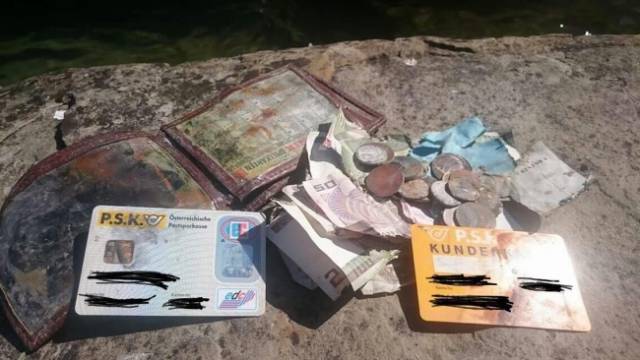 “While walking on the beach in Hawaii, my wife and I found this glass ball that had become the home of a small marine ecosystem.”
25 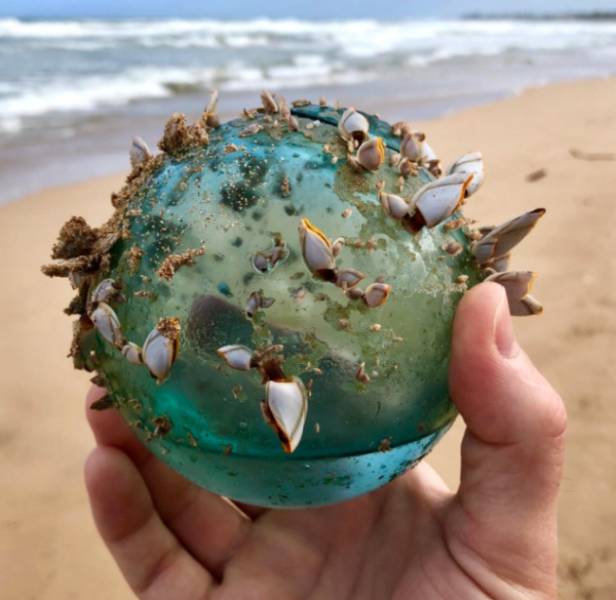 “I haven’t found what they were looking for.” 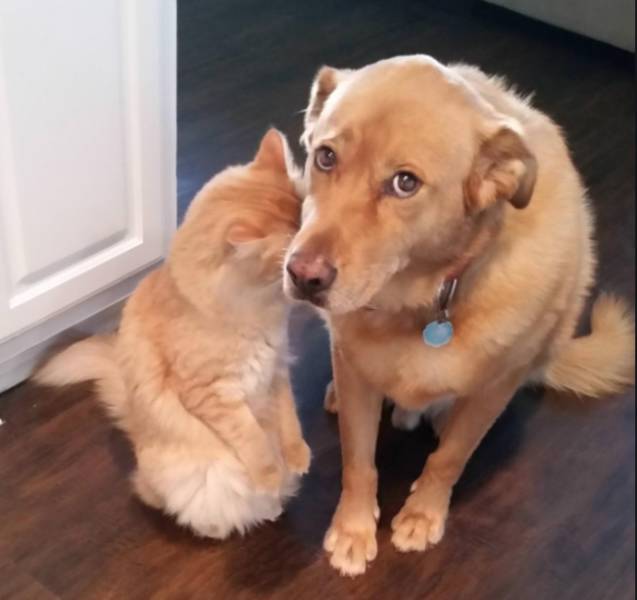 give your 3 years old a REAL GUN !
Reply