These Movies Had Some Subtle But Very Interesting Details (20 pics)

In Terminator 2, before confronting the SWAT Team, the Terminator puts his grenade bandolier behind his back. Because if bullets hit the grenades they’d explode and destroy him 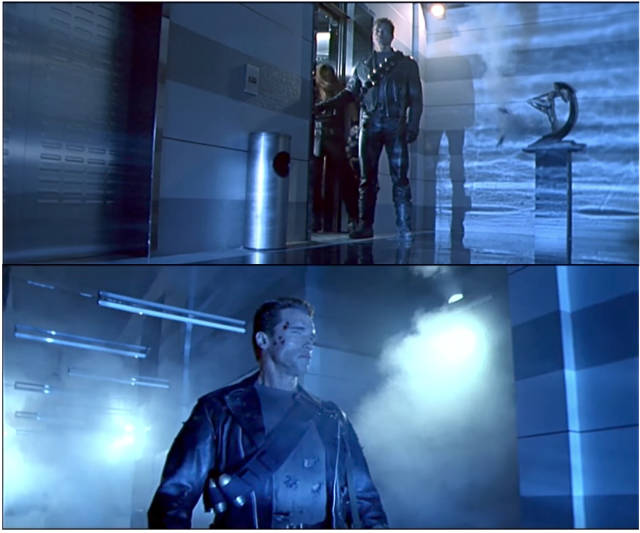 In It (2017), Pennywise changes the colour of his eyes from yellow to blue, which are the same colour as Bill’s, to lure Georgie

The original 1968 “Planet of the Apes” has the three apes on the Ruling Council “see no evil, hear no evil, and say no evil,” thus reenacting the “Three Wise Monkeys” pose. 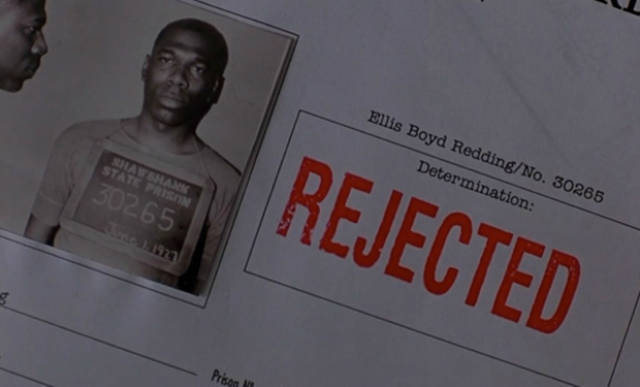 At the end of Captain America: Civil War, the only marks on Cap’s shield are from Black Panther’s claws, since both are made of vibranium 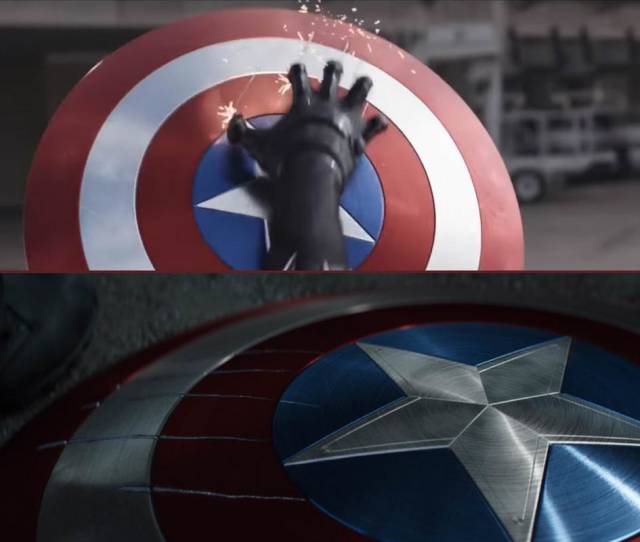 In Monty Python and the Holy Grail, you can see Sir Bedevere finding out the airspeed velocity of a laden dove before he helps the town with their witch problem 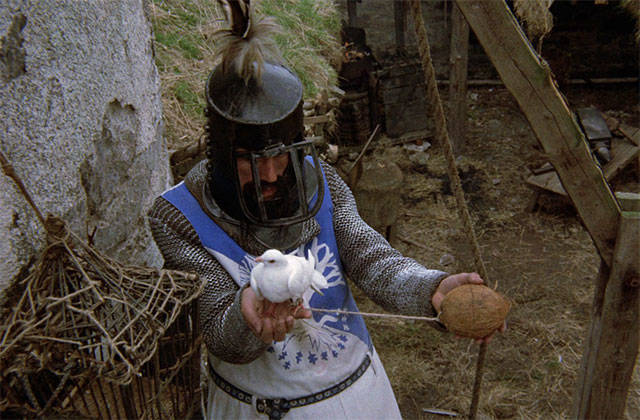 For Interstellar, Christopher Nolan planted 500 acres of corn just for the film because he did not want to CGI the farm in. After filming, he turned it around and sold the corn and made back profit for the budget 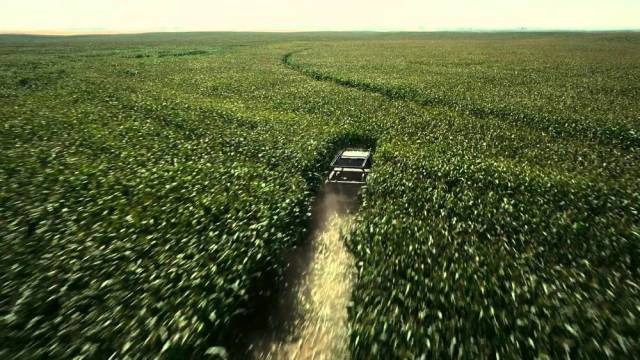 In Pulp Fiction Vincent Vega is constantly on the toilet. One of the side effects of heroin abuse is constipation

When Kevin goes through Buzz’s things, he finds a picture of his girlfriend. He says “woof,” implying that she’s a dog. Director, Chris Columbus, thought it would be too mean to ask a real young girl to be in the photograph so he asked the film’s art director to have his son dress up as a girl 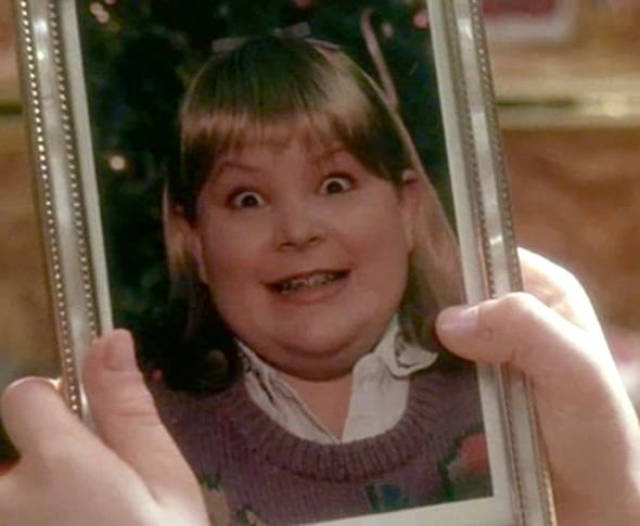 In The Matrix, water on windows foreshadowed code

In “Up”, Ellie’s things are rounded while Carl’s things are square, matching their respective character designs 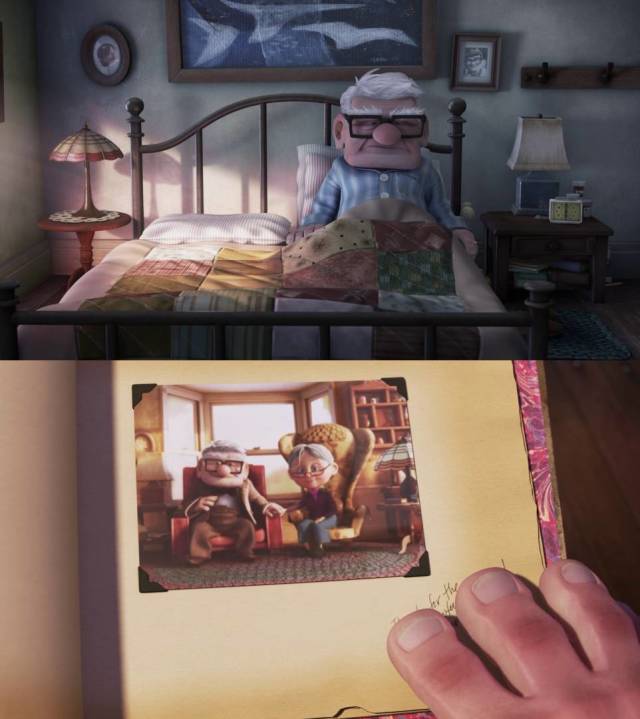 Dennis Nedry from Jurassic Park wearing similar outfits to characters in The Goonies. Kathleen Kennedy was the producer on both 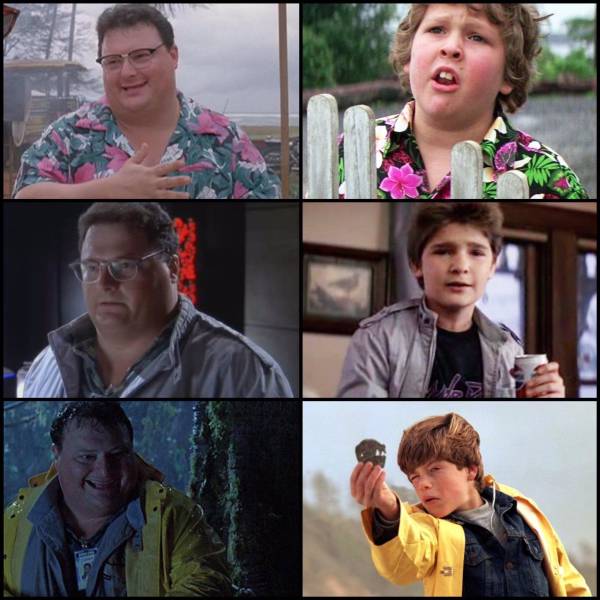 In Fight Club, Tyler Durden lives on Paper Street. A “paper street” is defined as a road or street that appears on maps but does not exist in reality.

In Silence of the Lambs, Hannibal Lecter tells Clarice that he ate a man’s liver with fava beans and “a nice Chianti.” All of these foods interfere with MAOI antidepressants, which are used to treat various personality disorders as well. In other words, Hannibal wasn’t taking his meds 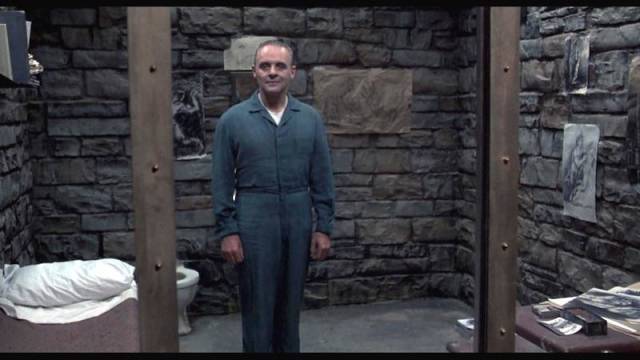 In the film “American Beauty”, this scene represents Lester’s feeling toward his dead-end job. The feeling of imprisonment

In Guardians of the Galaxy, when Peter Quill enters the Temple on Morag, the murals on the wall are of Death, Entropy, Infinity and Eternity, the Cosmic Entities who created the Infinity Stones. 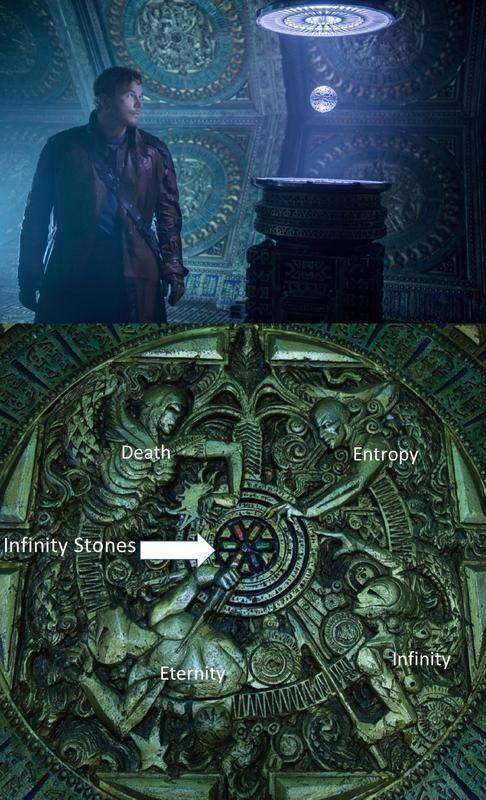 In Indiana Jones and the Last Crusade, a young Indy cracks the whip to defend himself against a lion and accidentally lashes his chin. This is meant to account for a scar on Harrison Ford’s chin, which was left from a car accident years prior to making the film 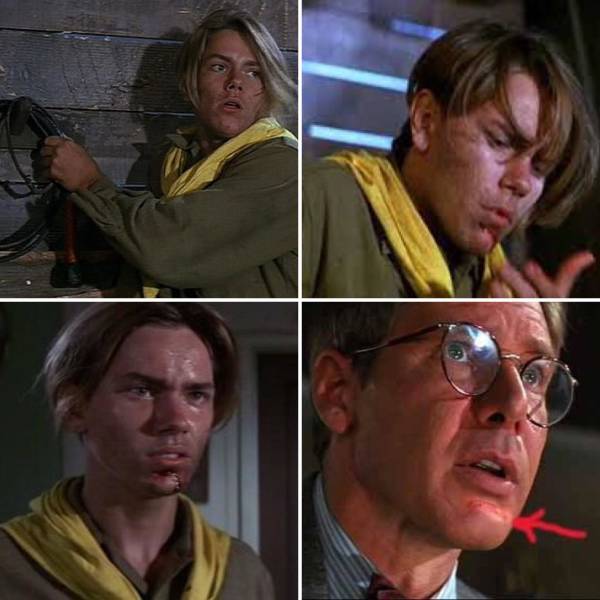 In Spider-Man: Homecoming, Michelle (MJ) is reading a book titled “Of Human Bondage”, a story of an orphan boy sent to live with his aunt and uncle 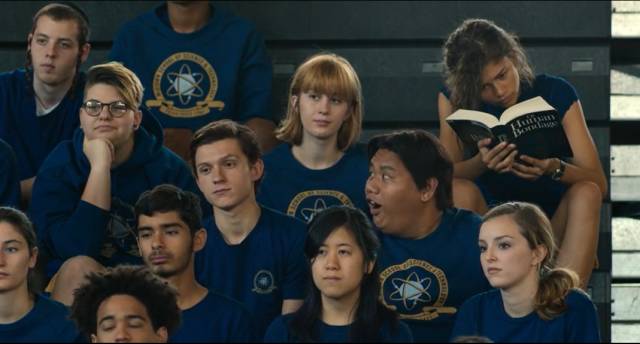 In Kill Bill Vol. 1, The Bride’s real name appears on her ticket to Okinawa