Popular Memes And Real People Behind Them (18 pics) 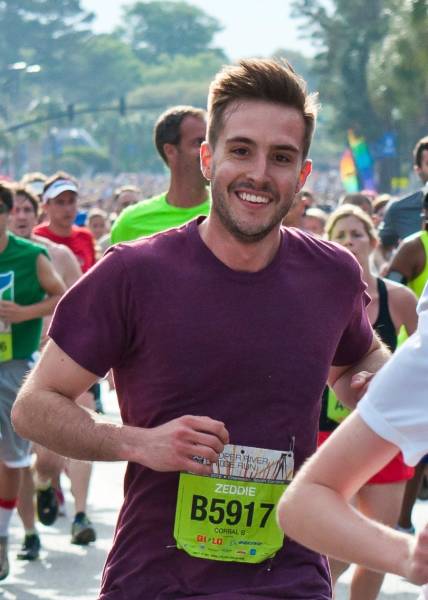 In 2012, Zeddie Little was running an annual 10K race in Charleston, South Carolina, when his picture was taken. Several days later, his online fame as Ridiculously Photogenic Guy earned him national and international media coverage, including an appearance on Good Morning America.

Zeddie said he felt honored to be part of a joke with such positive vibes. 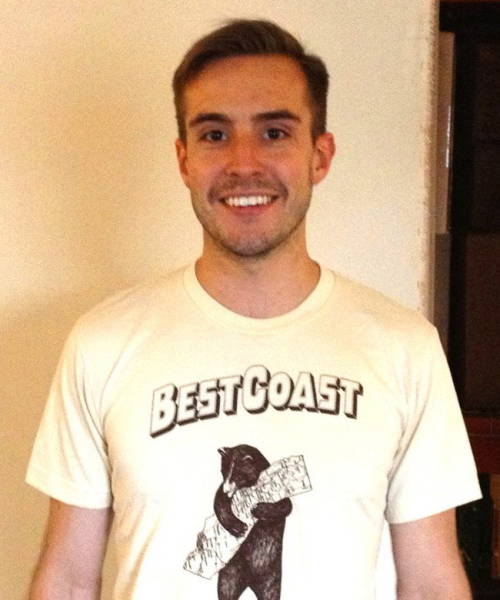 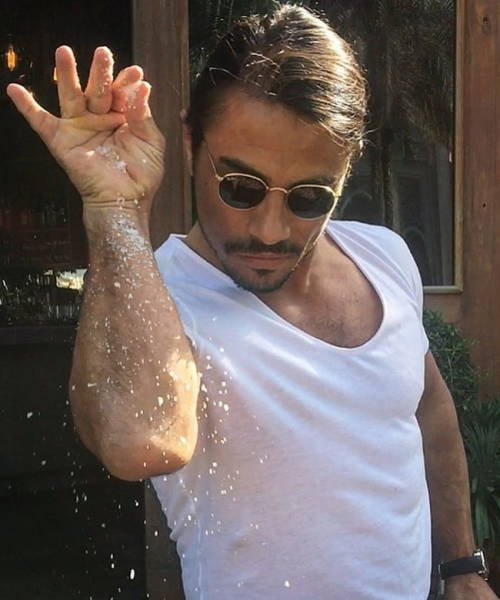 Nusret Gökçe, now widely known as Salt Bae, is a Turkish chef and owner of a chain of steak houses. Already an established restauranteur, he became an overnight internet sensation in early 2017 after he posted a video of himself extravagantly sprinkling salt on a steak.

Thanks to his viral fame, Nusret’s cooking was is such high demand that he opened steak houses in several international locations. He also has fans among famous people with celebrities like Leonardo Di Caprio and Diddy, among others, coming to his restaurants to eat a steak cooked (and sprinkled with salt) by Nusret himself. 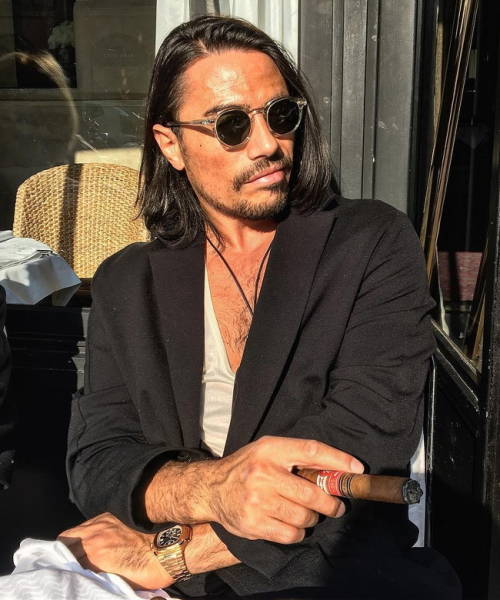 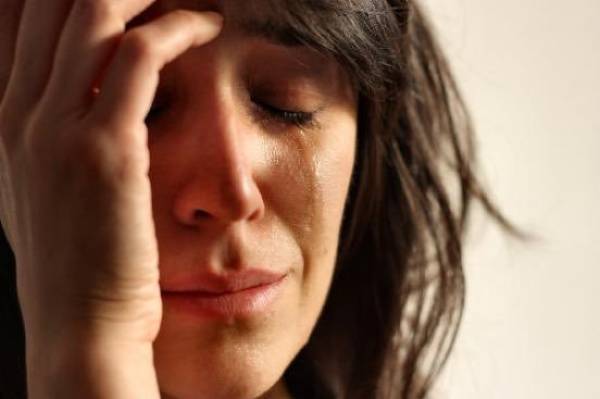 First World Problems, a tongue-in-cheek meme about trivial everyday frustrations, has several templates, with the most viral and recognizable one being a stock image of a crying brunette woman. The woman’s name is Silvia Bottini, and she’s an Italian model and actress.

Despite being the face of one of the most popular memes ever, Silvia has yet to speak about her internet fame. 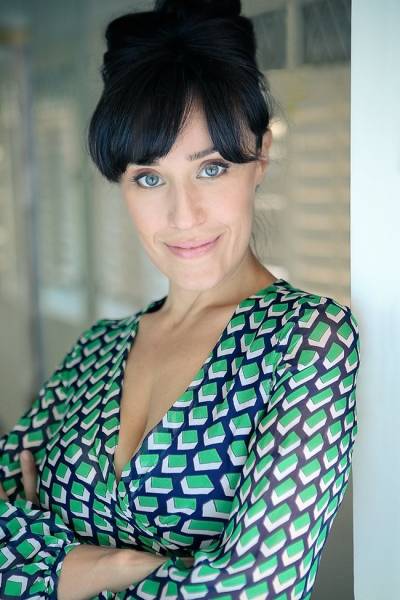 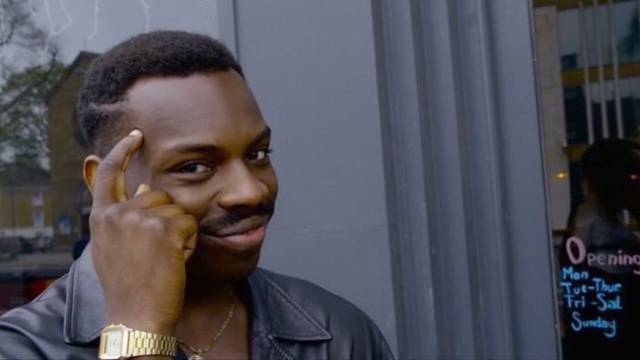 It wasn’t his critically acclaimed web mockumentary series Hood Documentary that made actor Kayode Ewumi globally famous — it was just one screenshot from the series that did. Roll Safe became one of the most viral memes of 2017, with the image usually accompanied by supposedly clever but questionable advice.

Kayode hasn’t spoken yet about his viral fame. 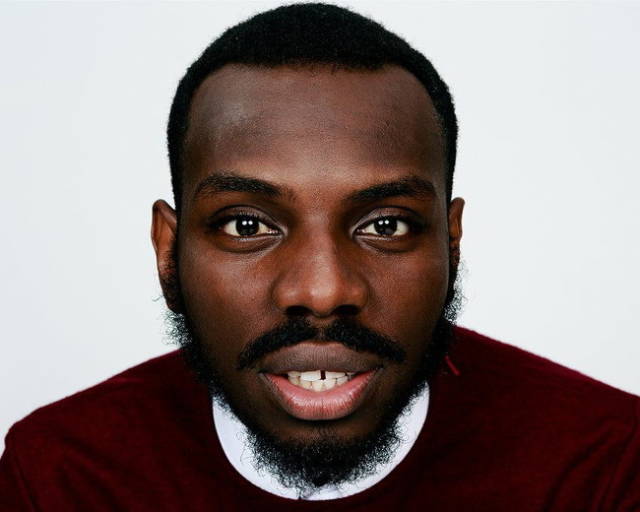 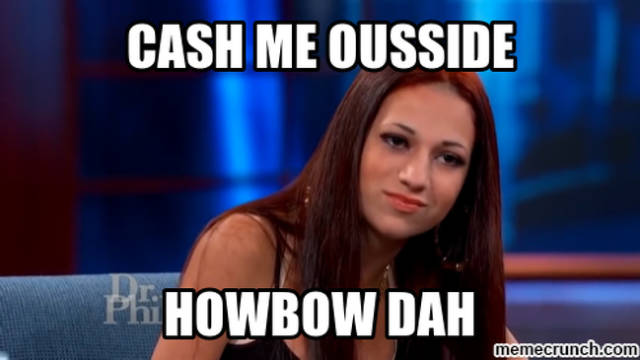 “Cash me ousside, howbow dah” (“Catch me outside, how about that?”) is a catchphrase said by Danielle Bregoli, who challenged the audience to a fight on The Dr. Phil Show in 2016. She was brought to the show by her mom, who needed Dr. Phil’s help with her problematic teenage daughter.

The girl’s abrasiveness and thick accent made her famous, and she managed to turn her newfound fame into a lucrative career. In 2017, she released a successful rap single, which led to a multi-album recording contract with a major record label. 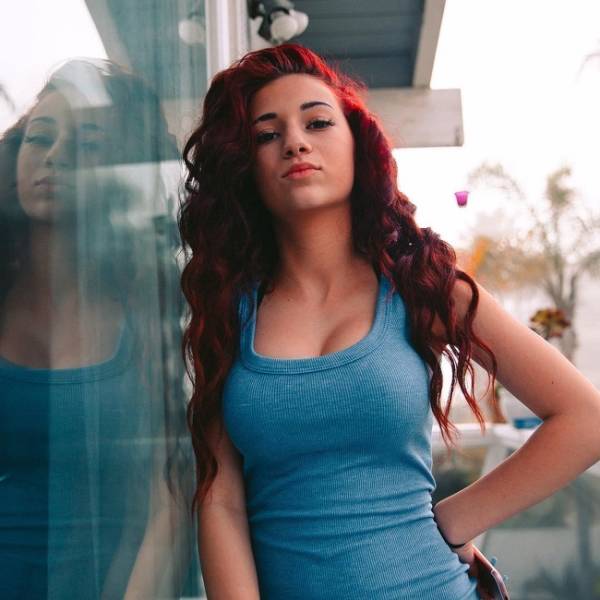 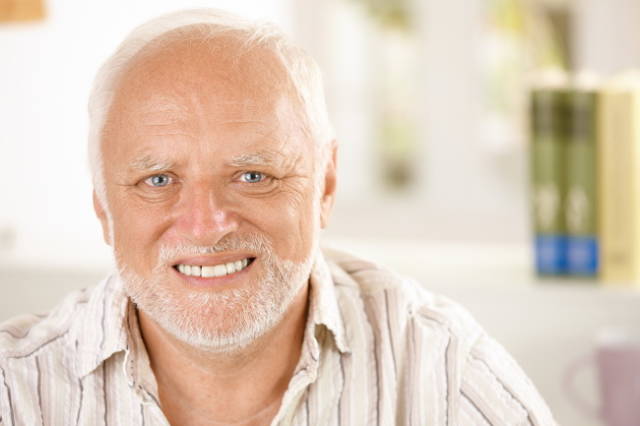 When Hungarian András Arató modeled for a series of stock photos back in 2011, he had no idea that 3 years later those pictures would become viral and he would forever be known as Hide The Pain Harold (or simply Harold or Maurice).

András has fully accepted his unexpected fame. He likes meeting his fans and is active on several social media platforms where he reposts his favorite Harold memes. He said his seemingly pained facial expression was a result of his face getting tired after a long modeling session. 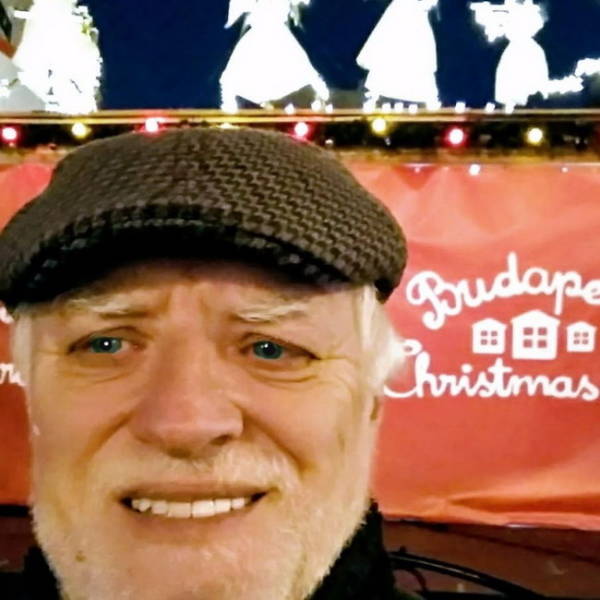 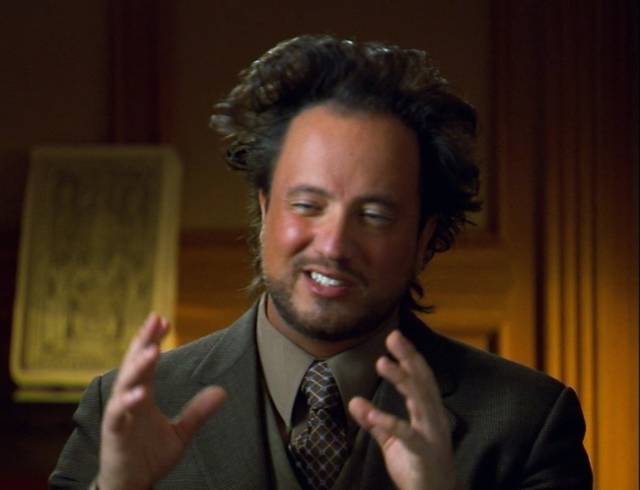 TV personality and alien expert Giorgio A. Tsoukalos gained global fame after a screenshot from TV series called Ancient Aliens first became viral in 2011. The meme exaggerates his tendency to explain inexplicable phenomena as a result of alien activity.

Giorgio says the memes always make him laugh, and he appreciates that people go through the effort of creating them. 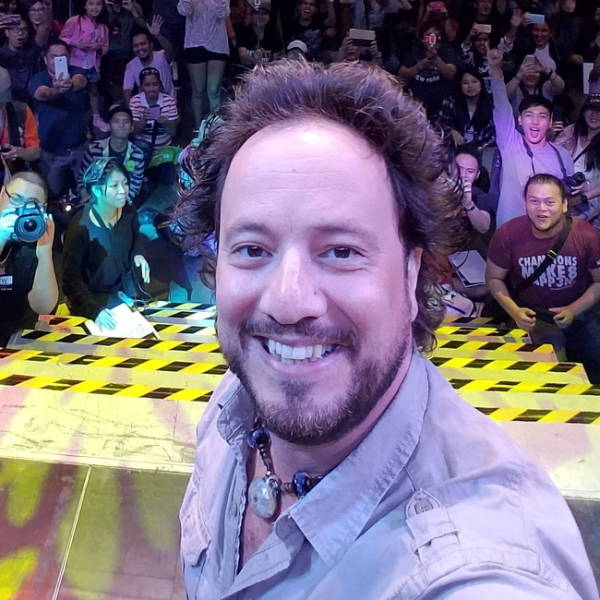 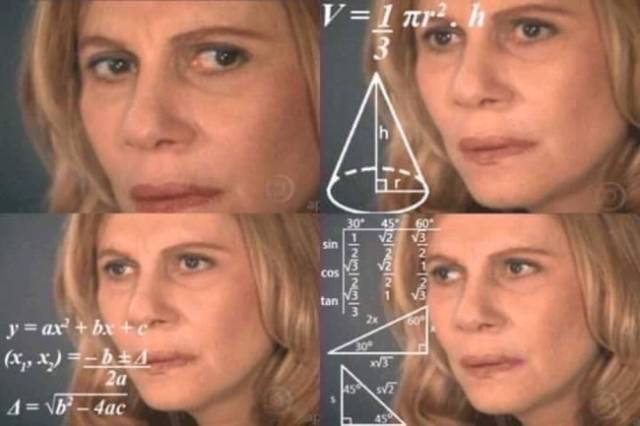 The screenshots of actress Renata Sorrah from a Brazilian telenovela called Senhora De Destino became the internet’s favorite way to convey confusion, with the meme rising to international fame after math equations were added to the pictures. 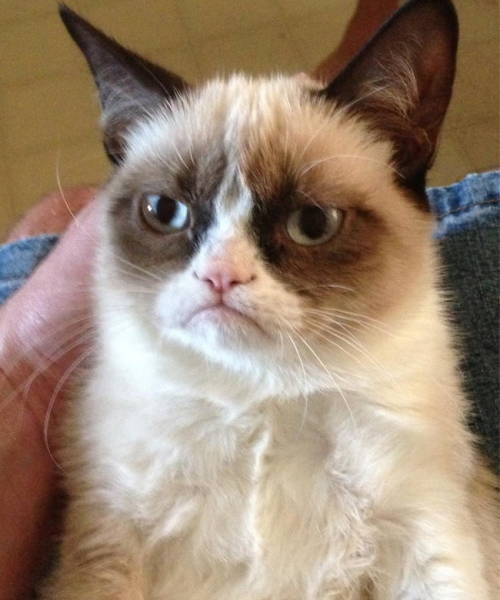 Easily the most recognizable cat ever, Grumpy Cat rose to fame in 2012. The cat’s real name is Tardar Sauce. Due to a feline form of dwarfism, her face has an unusual annoyed expression, which people all over the world find endearing and relatable.

Tardar made her owner Tabatha Bundesen a multi-millionaire through merchandise, book and advertisement deals, and paid appearances. The cat has yet to address her worldwide fame. 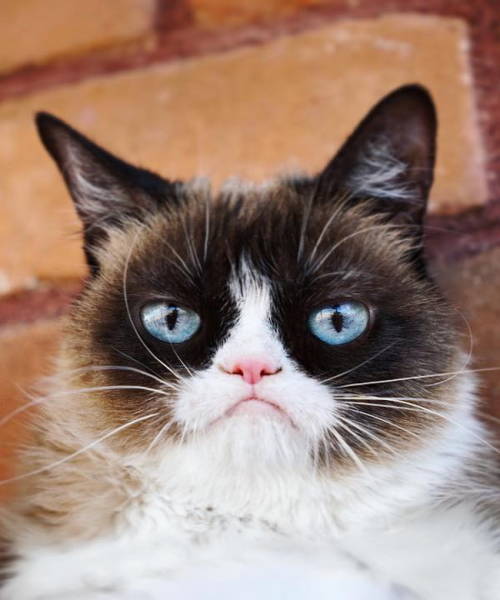