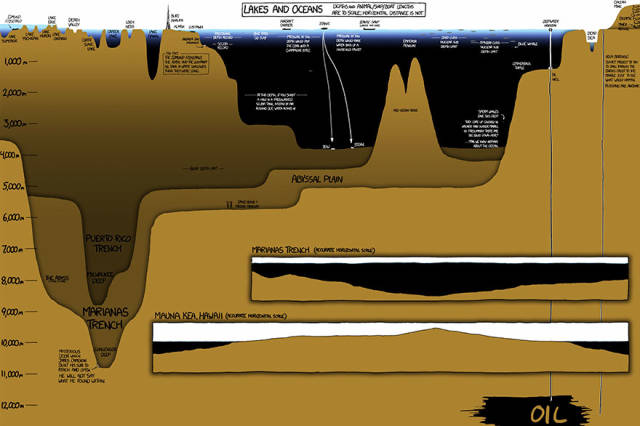 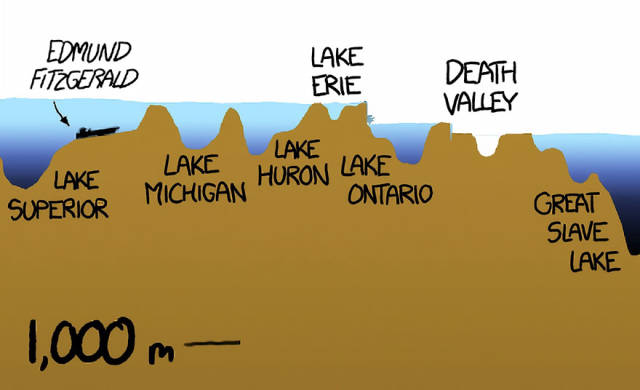 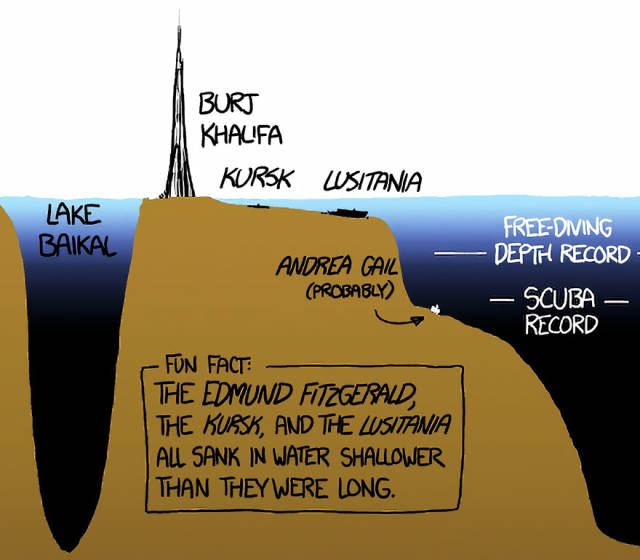 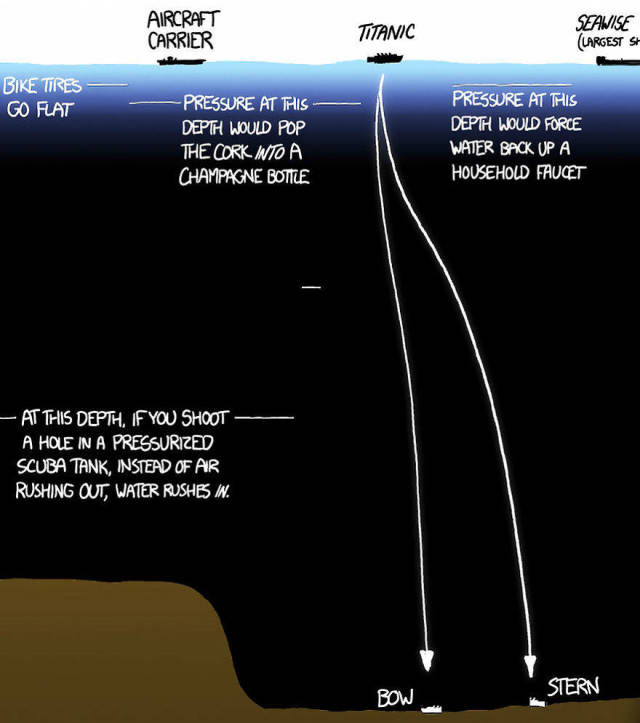 The illustration also features stick figures of David Bowie and Freddie Mercury, a reference to their song “Under Pressure”
5 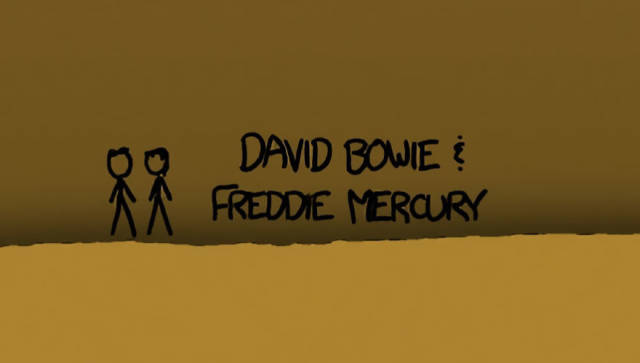 Only 5% of the ocean is explored, leaving the rest of it a mystery with only glimpses of what lies beneath the surface 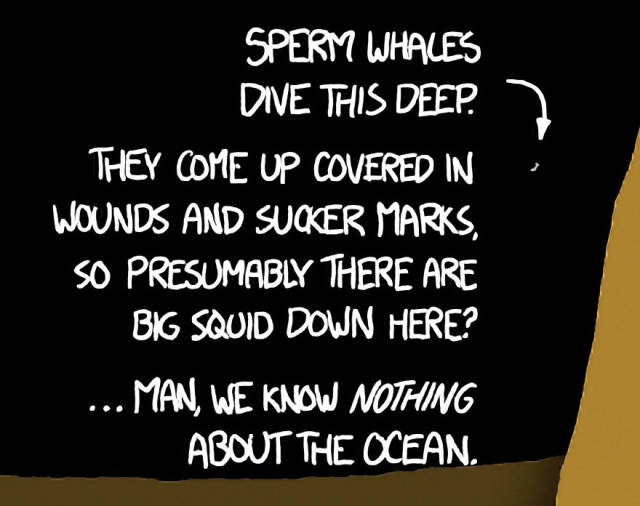 The deepest known point on Earth, the Challenger Deep, is in the Mariana Trench, at about 10,916 m 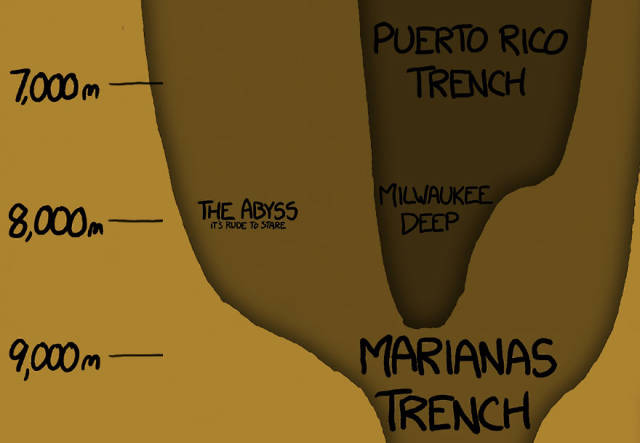 Although he only reported seeing tiny amphipods and no fish, we can only imagine what creatures swim within the depths 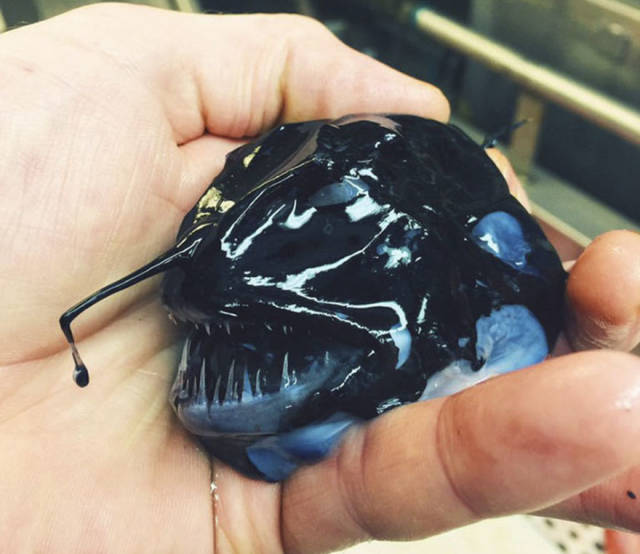 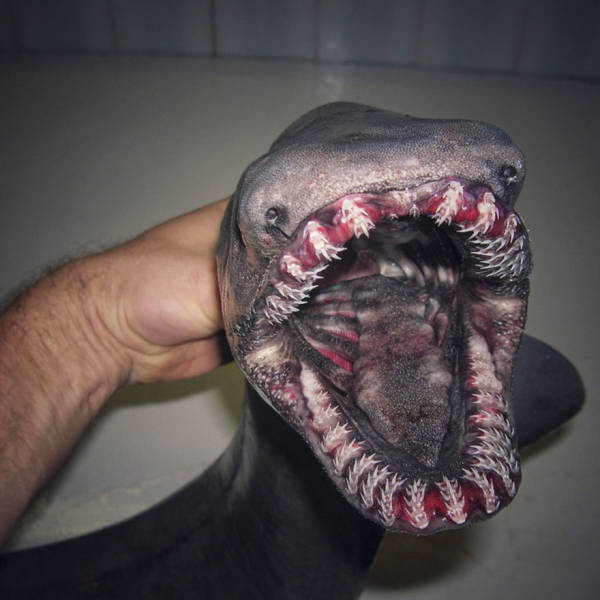 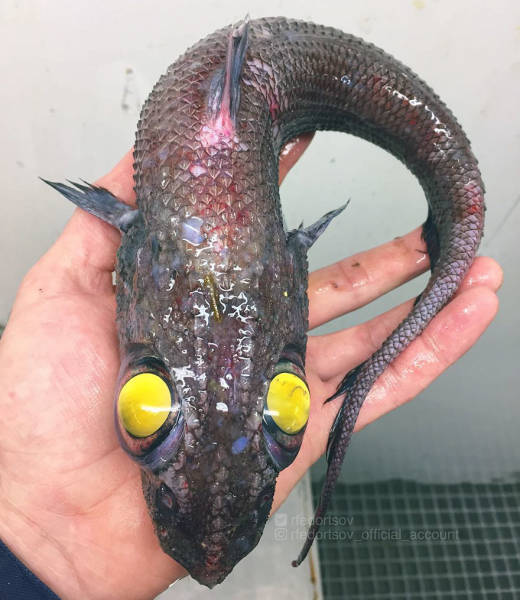 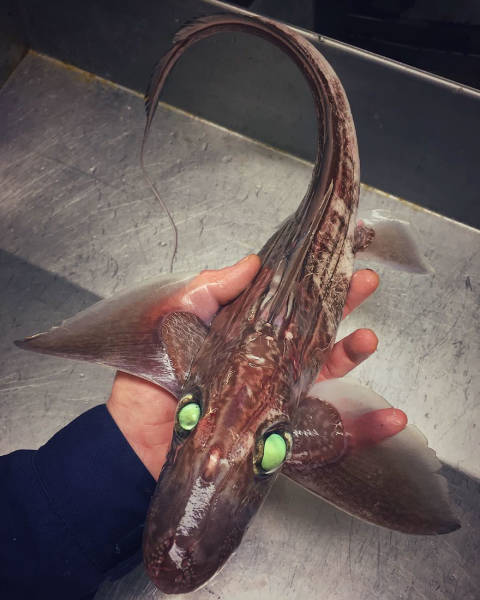 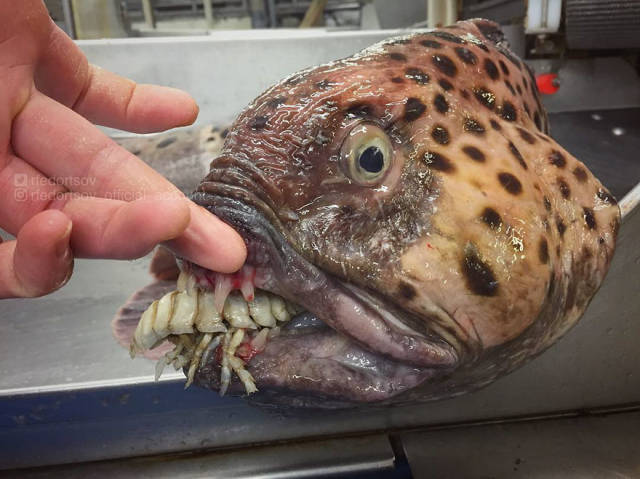 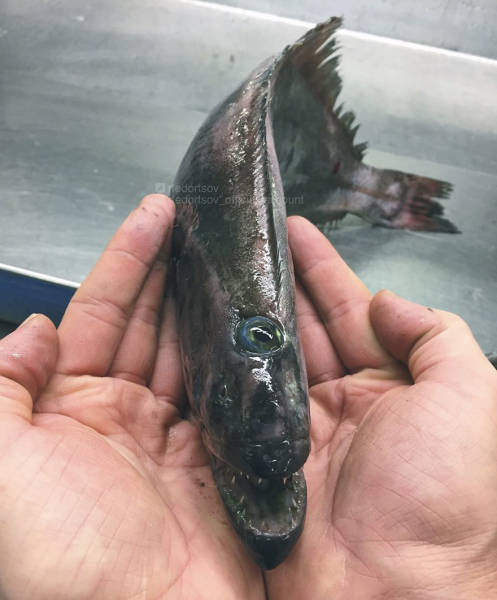 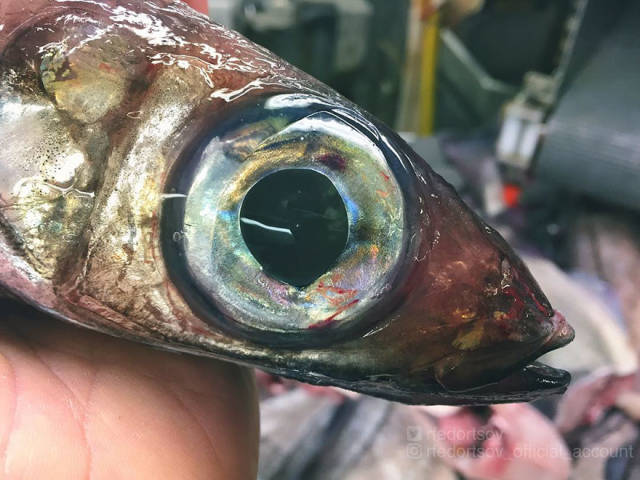 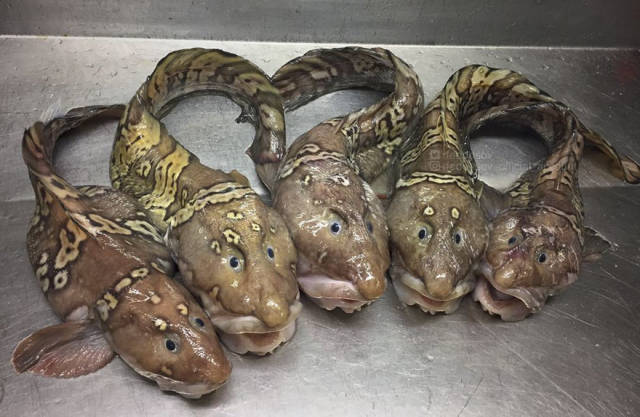 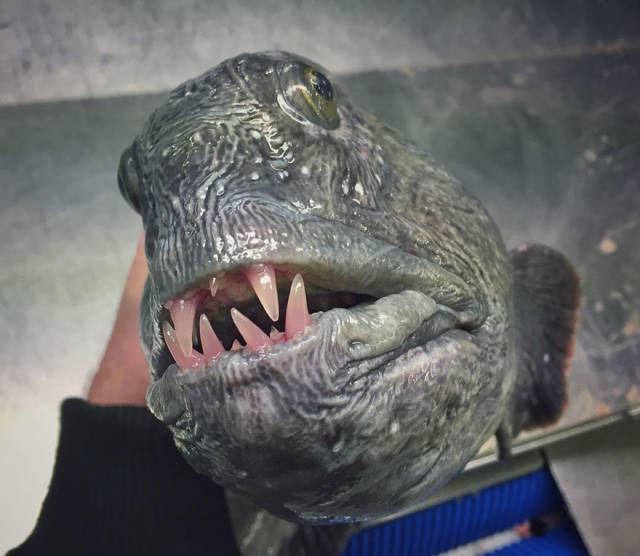 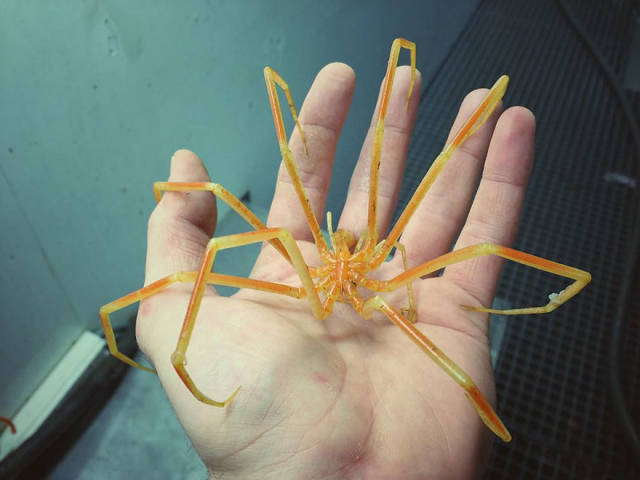 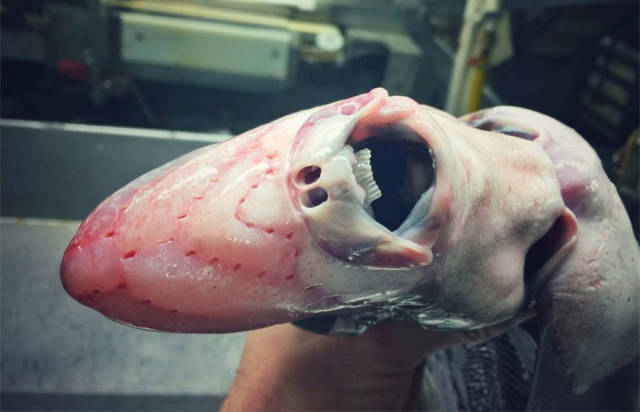