Thanks To CGI We Can Take A Look At Real Faces Of Famous Historical Figures! (15 pics)

Scientists were able to use 3D technologies to apply virtual flesh over skulls or pictures of famous people to see how they really looked like.

Until recently, the faces of many historical figures who lived before the invention of the camera were known only through paintings, which were often embellished to make the subject appear more flattering.

You may be surprised to know that this is NOT an accurate depiction of King Tut.

But thanks to groundbreaking digital facial reconstruction technology, these long dead people have no choice but to show their true faces.

Forensic scientists examine the skulls of the deceased, using the grooves and bumps along the bone as a foundation for the layers of 3D flesh. Some of the subjects were buried with “death masks” (a plaster mold over the face) which provide an even more accurate starting point. While the technology is not a perfect process, it has brought us closer than ever to seeing what people like Mozart, Cleopatra, and Jolly Ol’ St. Nicholas actually looked like when they walked the earth hundreds or even thousands of years ago. 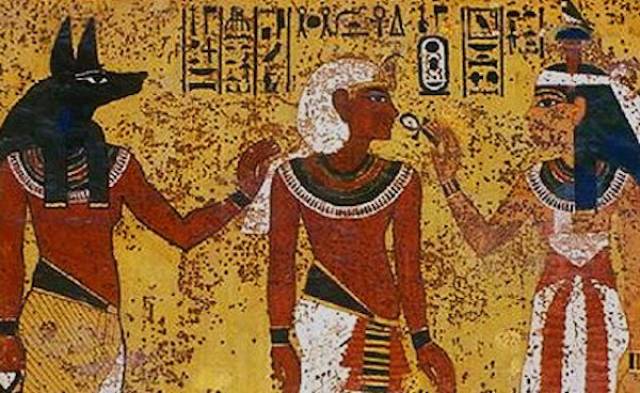 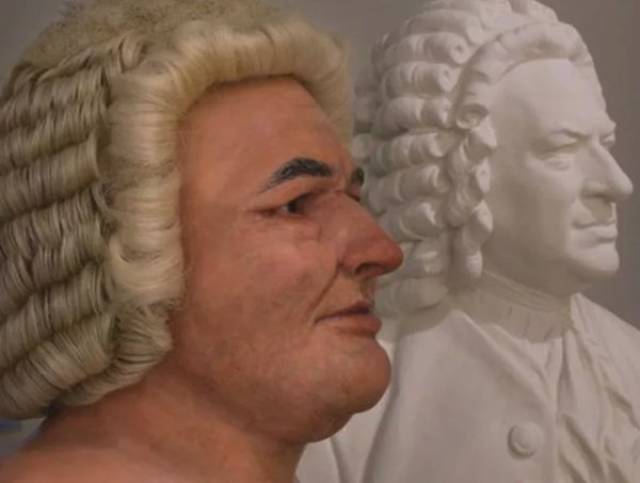 Nicolaus Copernicus (1473-1543) — Renaissance mathematician and astronomer who formulated a model of the universe that placed the Sun rather than the Earth at its center. 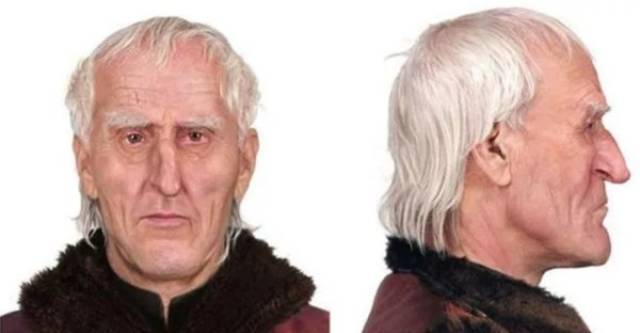 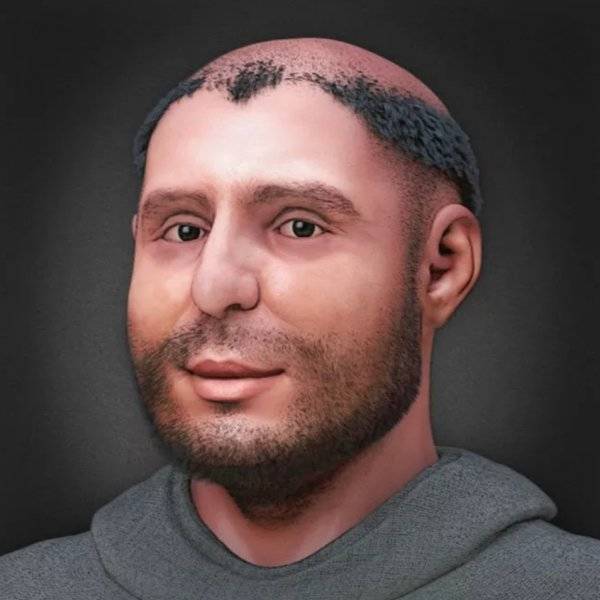 Robert the Bruce (1274-1329) — Famously led Scotland during the Wars of Scottish Independence against England. 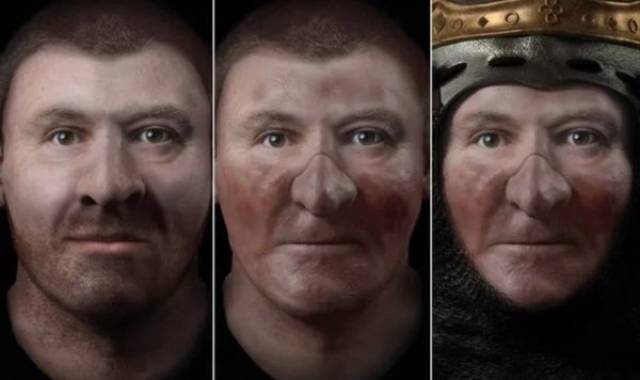 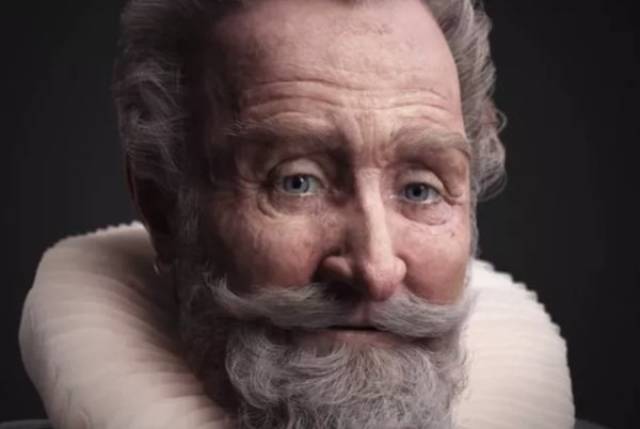 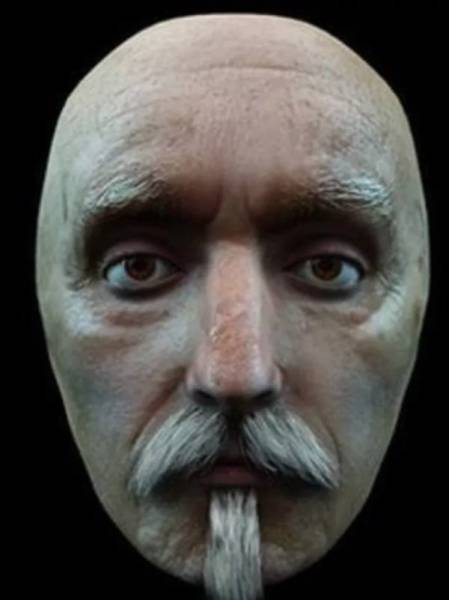 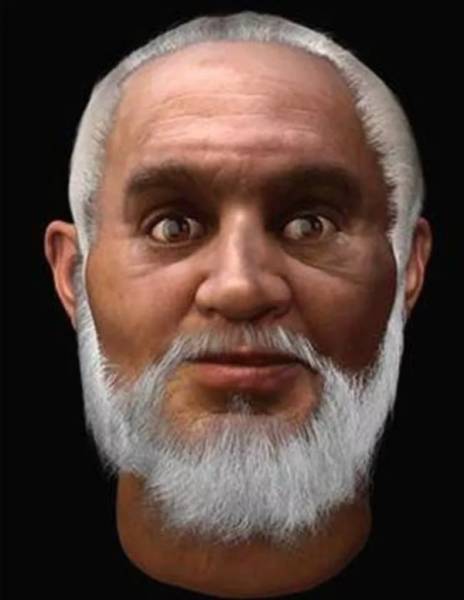 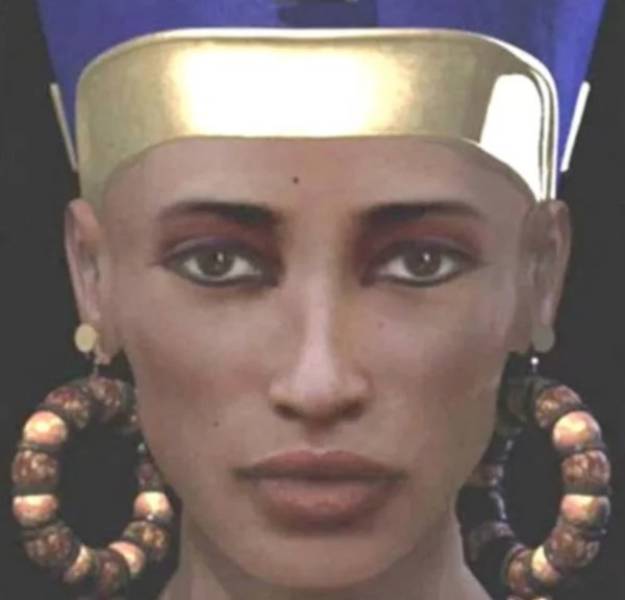 Cleopatra (68 BC-29 BC) — Last active pharaoh of Ancient Egypt 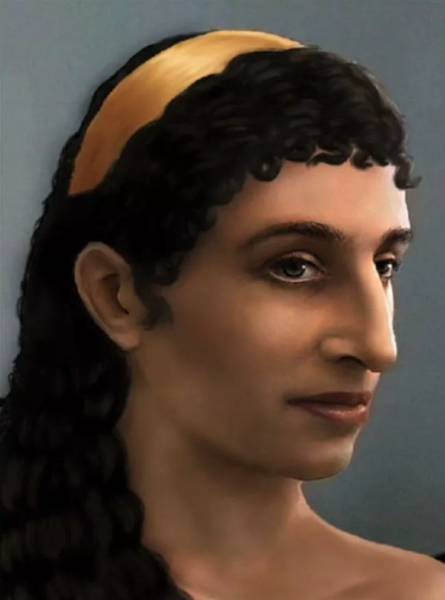 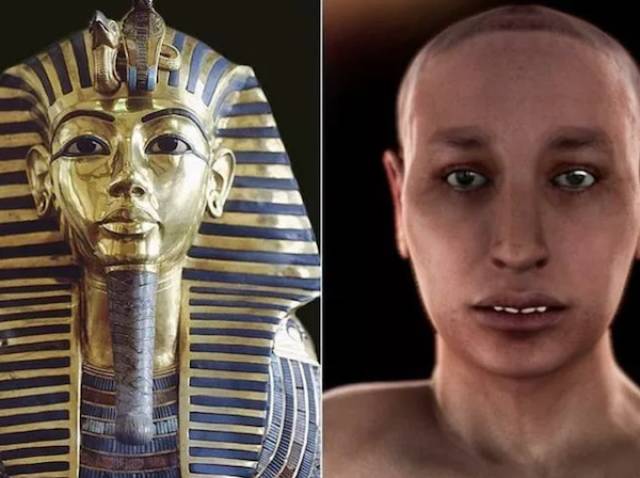 Maximilien de Robespierre (1758-1794) — French lawyer and politician, and one of the best-known and most influential figures of the French Revolution. 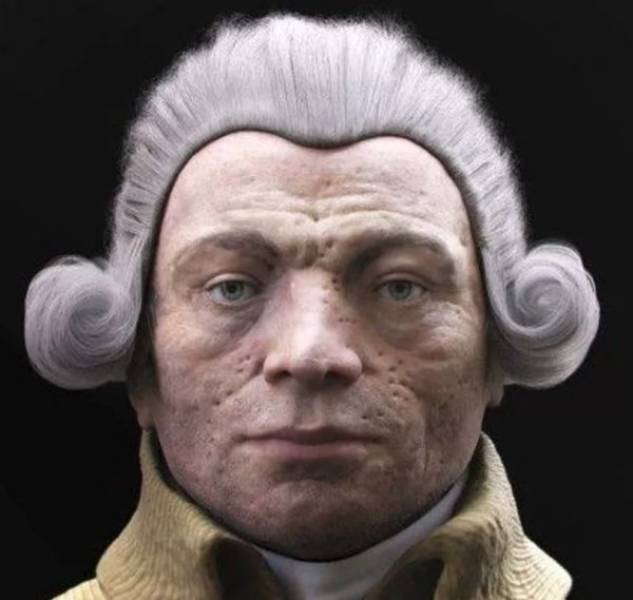 Jesus Christ (Or Whoever Was Under The Shroud Of Turin) — Central figure of Christianity, whom the teachings of most Christian denominations hold to be the Son of God. 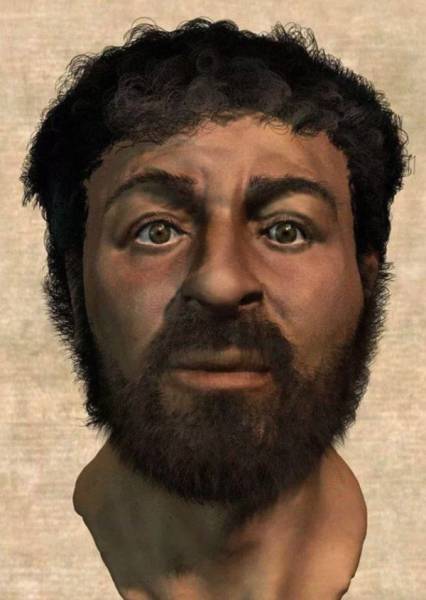 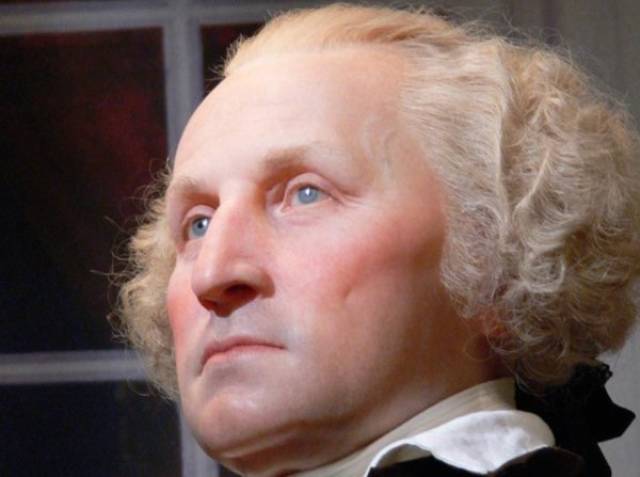 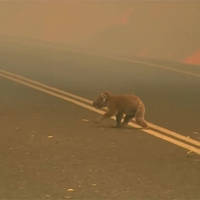 Carlton 10 month s ago
#14 That is no way that's the picture that's on the Shroud.
Reply
Powered by