Wholesome Facts About Fred Rogers, The Friendliest Guy Out There (13 pics + 5 gifs)

He was bullied throughout his childhood 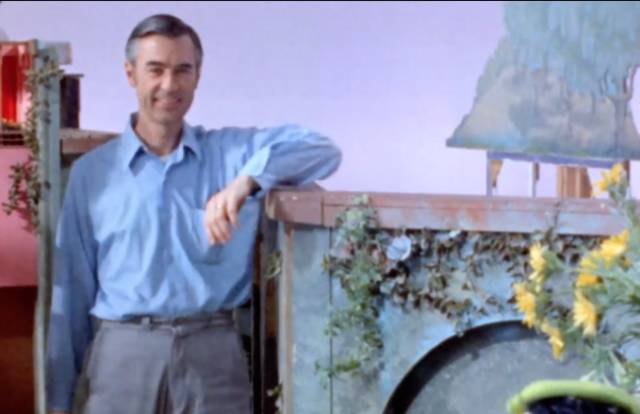 When Mr. Rogers was a child, he suffered from obesity and shyness. Because of this, he often found himself taunted and made fun of during his walks home from school. Mr. Rogers said of his past:

“I used to cry to myself when I was alone, I would cry through my fingers and make up songs on the piano.”

His experience with childhood bullying is the reason why he decided to see everyone for who they were on the inside, rather than their outside.

He responded to every fan letter he got 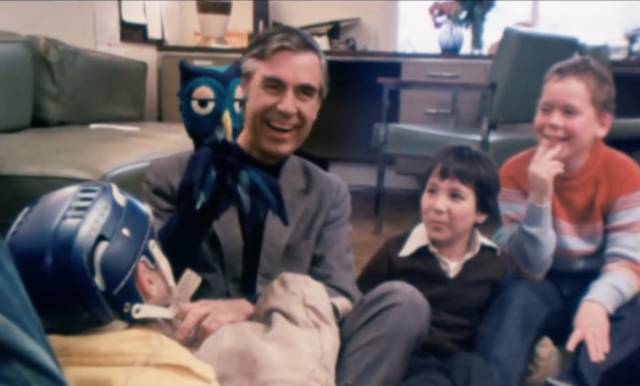 Mr. Rogers took his fan mail very seriously. So seriously, in fact, that part of his morning routine included: A morning prayer, studying, phone calls, swimming, taking his weight, and responding to every letter he received. 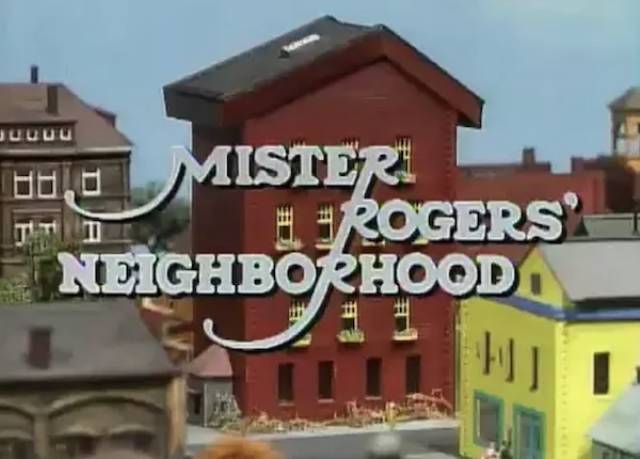 He started wearing sneakers on set for a reason

When Mr. Rogers swapped from dress shoes to sneakers on set, it wasn’t to become more or less stylish, it was because he found that they made less noise as he moved around the set.

His mother knitted all of his sweaters 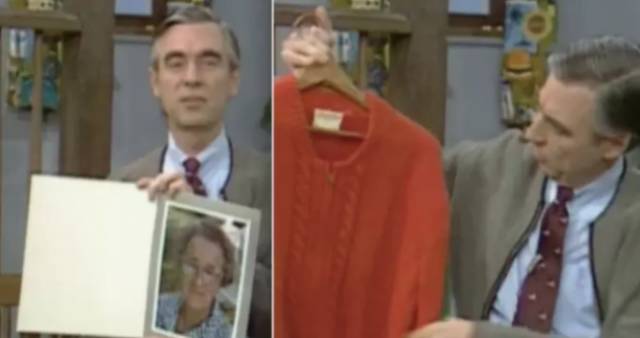 Those famous sweaters Mr. Rogers always wore on his show were not store-bought. They were knitted by his very own mother. She would knit sweaters for her family and friends every Christmas!

Koko the Gorilla was a massive Mr. Rogers fan 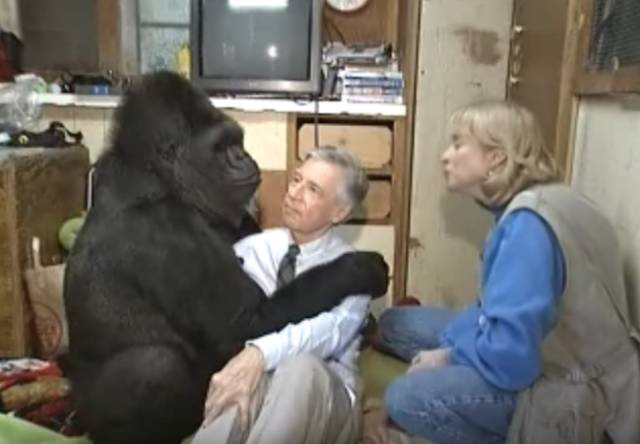 Koko, the famously smart gorilla who understands more than 2,000 words in the English language, would religiously watch Mr. Rogers. When he came to visit her, she immediately removed his shoes for him and gave him a massive hug.

He didn’t shy away from serious topics in his show 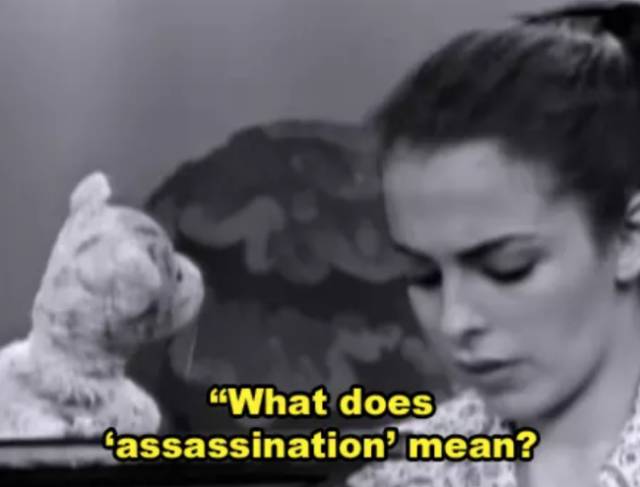 Because Mr. Rogers didn’t believe in talking down to children, he made sure that his shows featured serious subjects, too. Things like death and divorce were even featured on the show.

He had a degree in music 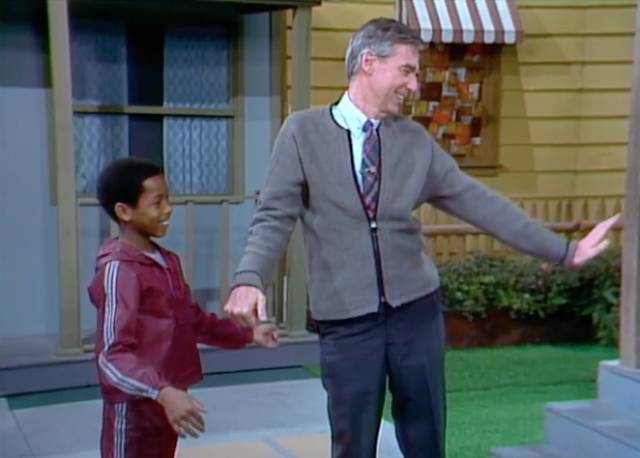 Mr. Rogers was a very talented musician. He was a masterful piano player and a great songwriter. He even wrote every song used in his show.

One of his sweaters can be seen in a museum 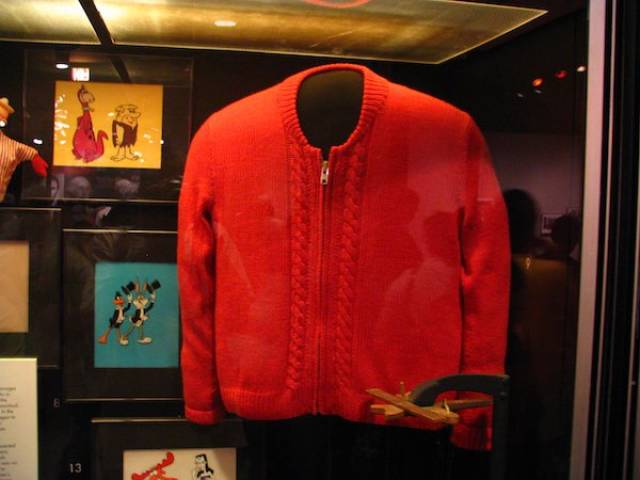 In 1984 one of Mr. Rogers’ sweaters was donated by Mr. Rogers himself to the Smithsonian’s National Museum of American History.

He essentially saved public television in the late 60s

In 1969, the funding for public broadcasting was going to be cut down to a mere $9,000,000. That is when a relatively unknown Mr. Rogers plead before the Senate that the budget stays at the initial proposition of $20,000,000.

He spoke of all of the ways that television could help turn children into productive members of society- and it worked. The budget was restored and further increased to $22,000,000. 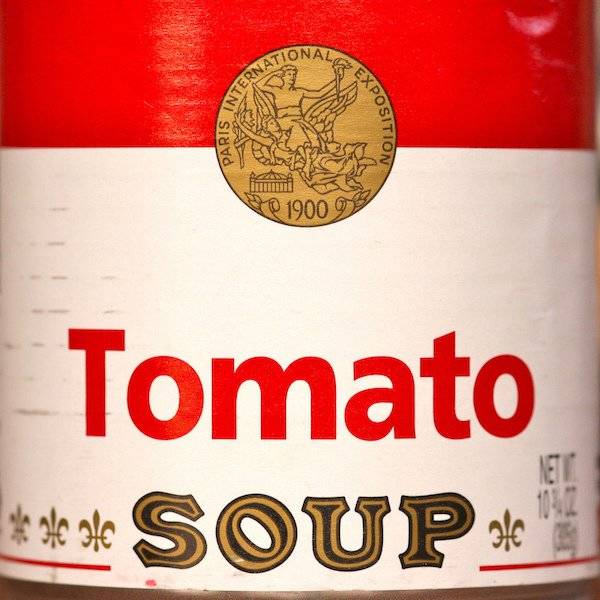 Michael Keaton got his first start in the industry thanks to Mr. Rogers 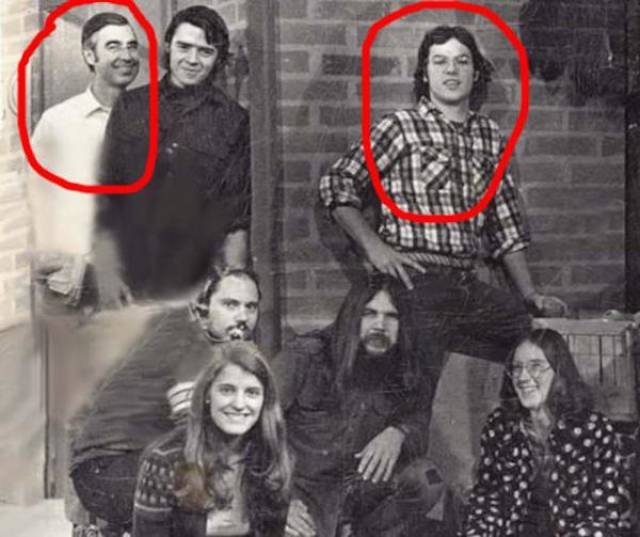 When Michael Keaton broke into the industry, it was on Mr. Rogers’ show. He was a stagehand who also appeared as Purple Panda.

He drew a lot from his life into his show

When naming important characters in his show, he often would draw from his personal life. For example, Fred McFeely, the mailman, was named after his grandpa.

There’s a reason why he fed his fish on air 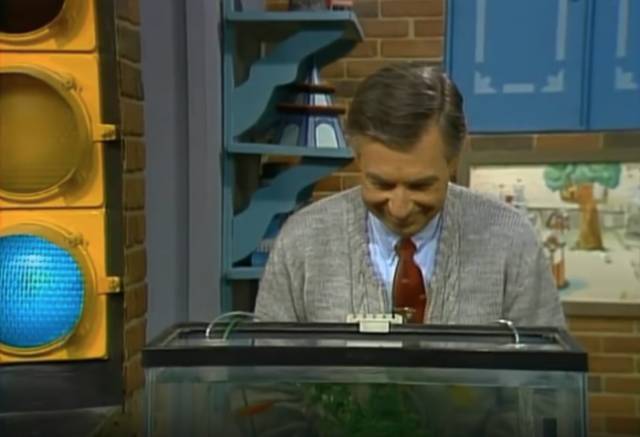 Mr. Rogers started announcing that he was feeding his fish on air because he once received a letter from a blind girl who said she was worried that the fish were hungry. 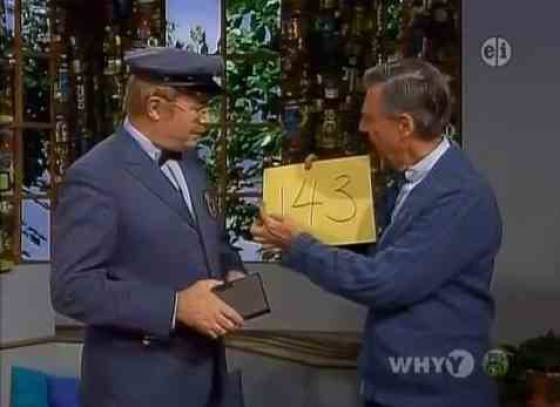 Why? He believed that the number represented the saying: ‘I love you.’

He received a great honor a year before his death

In 2002, Mr. Rogers was given the Presidential Medal of Freedom for ‘a career that demonstrates the importance of kindness, compassion, and learning.’ 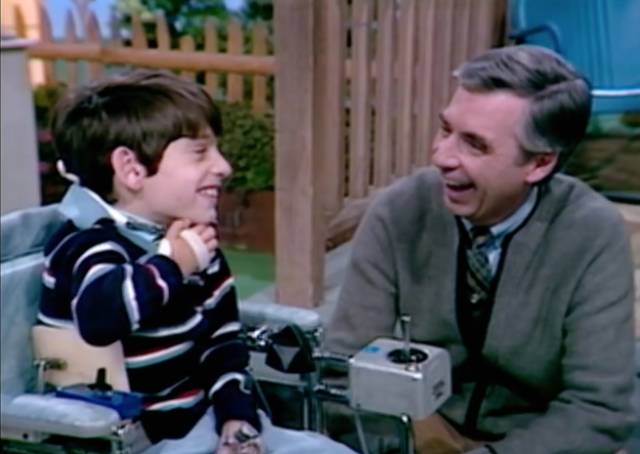 While most people get into an industry because they have a passion for it, Mr. Rogers got into it because he didn’t like how it was at the time.

“When I first saw children’s television, I thought it was perfectly horrible. I thought there was some way of using this fabulous medium to be of nurture to those who would watch and listen.” Rogers said of TV.

The world could use a few more Fred Rogers’

When Mister Rogers was accepted into the TV Hall of Fame, it was arranged for him to be surprised by none other than the child from the previous photo, Jeff Erlanger. Despite Fred having not seen Jeff in some time, he immediately recognized him and rushed the stage — not bothering to let him begin his speech or even use the stairs.

After speaking with Jeff, Fred asked him to remain on the stage to support him while he gave a speech. He closed with this:

Fame is a four-letter word and like tape, or zoom, or face, or pain, or life, or love what ultimately matters is what we do with it. I feel that those of us in television are chosen to be servants. It doesn’t matter what our particular job, we are chosen to help meet the deeper needs of those who watch and listen day and night.

Carwash 1 year ago
#18 hell NO. No one knows how many people he killed in service before becoming such a fake pacifist
Reply