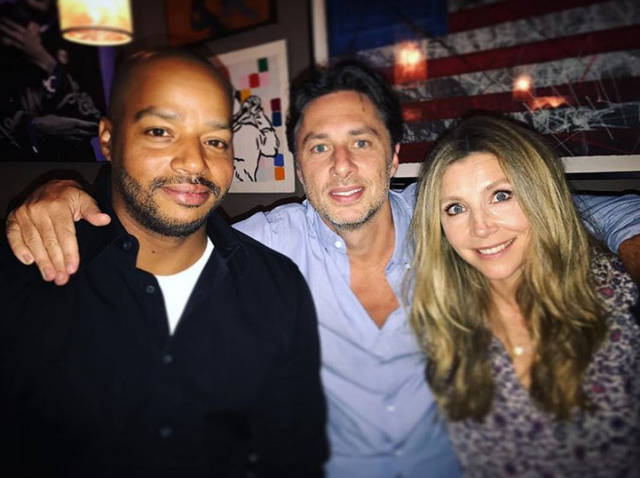 When you look at these guys, you start to believe that real friendship really does exist. They were together on the set of a super popular TV show Scrubs and managed to have close relationships outside of work. Zach Braff regularly posts photos with his colleagues from different places on Instagram. 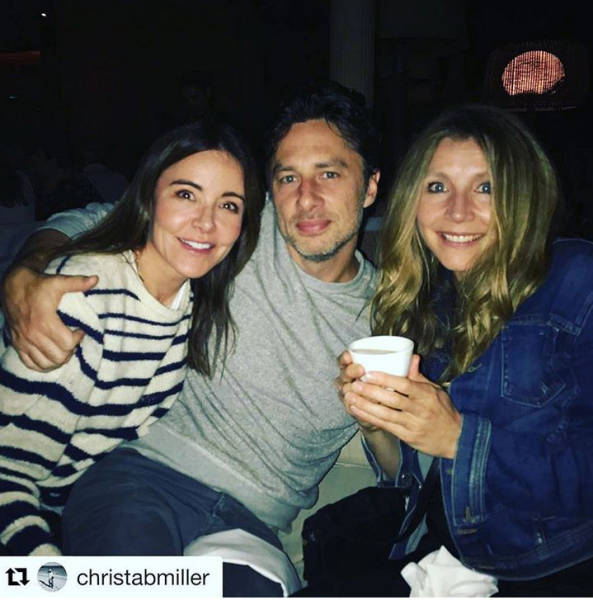 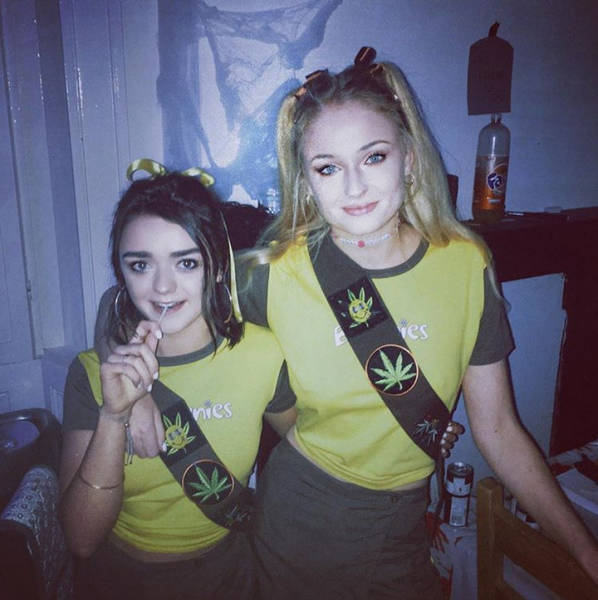 It looks like the Stark sisters have a good time together even after the cameras are turned off. And numerous pictures on their social media pages prove this. Despite the fact that there have recently been fewer pictures, we’re sure that these 2 talented girls are still friends.

Brad Pitt and and George Clooney
4 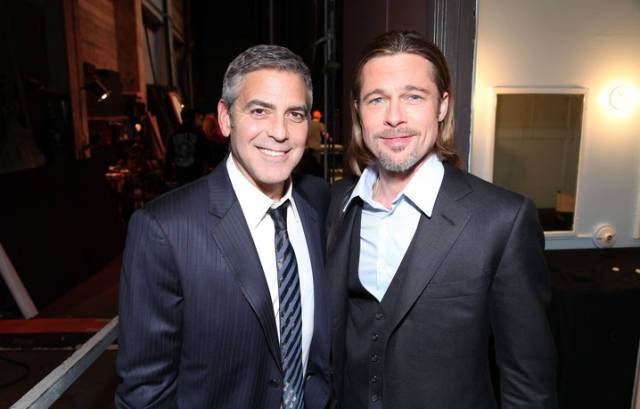 The friendship between Brad Pitt and George Clooney began on the set of Ocean’s Eleven. However, there was a downfall in their relationship when Brad Pitt decided to divorce Jennifer Aniston and married Angelina Jolie. Clooney always believed that Jolie wasn’t a match for his friend. Nowadays, the actors are close friends again. Rumor has it that Clooney is trying to help Pitt and Aniston get back together. 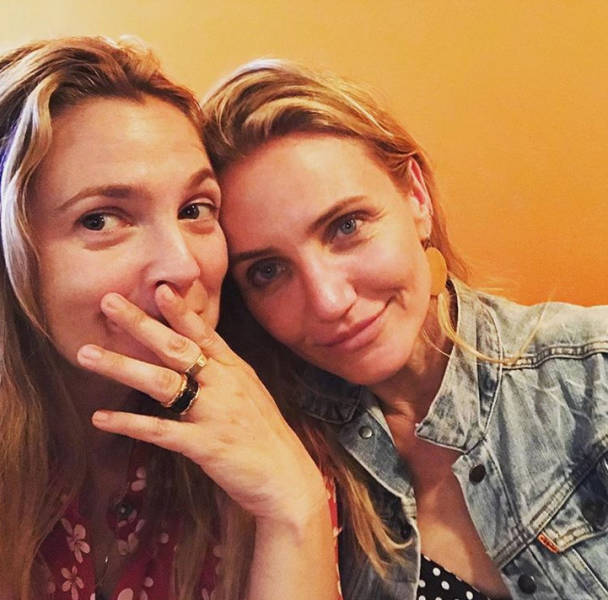 People say that Drew Barrymore and Cameron Diaz met even before Charlie’s Angels was filmed: they bumped into each other at a cafe. Now the actresses are best friends who spend lots of time together and call each other “sisters.” 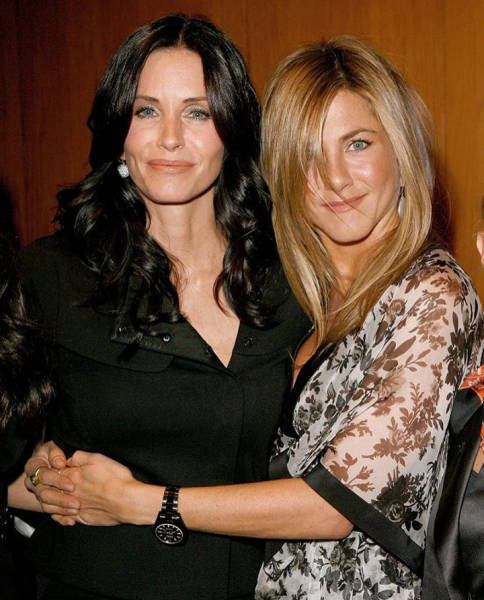 The friendship between Monica and Rachel has become legendary: the roommates have been inseparable for 20 years. Jennifer Aniston and Courteney Cox supported each other throughout the toughest of times. It’s not a secret that after Jennifer Aniston and Brad Pitt got a divorce, Courteney refused to greet Brad and gave him the cold shoulder during social events. 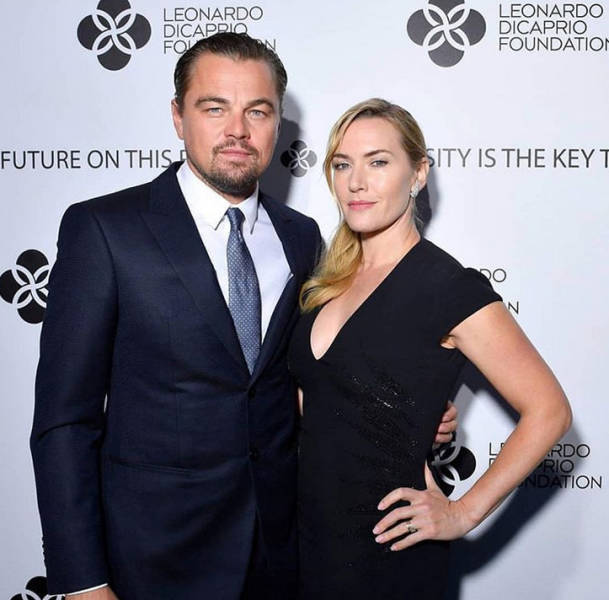 There was no romantic spark between Kate and Leo on the set of Titanic. But it was the beginning of their “beautiful friendship.” Even 20 years later, the actors managed to stay close and support each other in every situation. 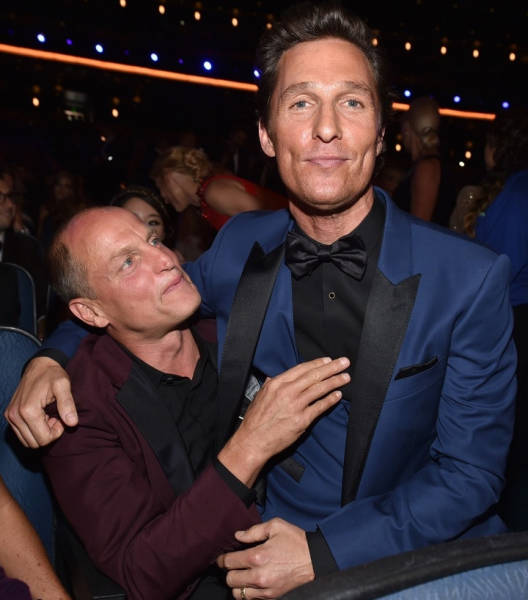 Not everyone knows that the co-stars of a cool TV show True Detective are good friends in real life. McConaughey and Harrelson first met 20 years ago on the set of TV Hell. They couldn’t pass up the chance to work together on True Detective. 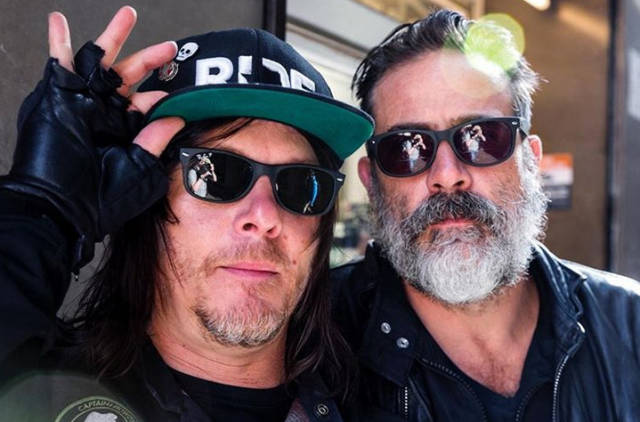 The “bromance” between these 2 extremely charismatic actors started on the set of a world-famous TV show The Walking Dead. It doesn’t matter that according to the script, Daryl Dixon and Negan don’t really get along — Reedus and Morgan are good friends in real life. And it’s no wonder since they both have the same passion — motorcycles!

Unfortunately, some actors struggle to even pretend that they have a good relationship off the set. 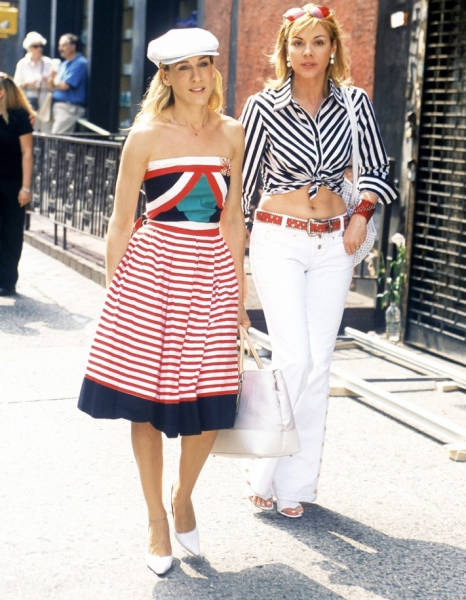 Samantha and Carrie are best friends on the TV show Sex and the City. However, everything is exactly the opposite in real life. The actresses have never been really close and their relationship became even worse when Kim Cattrall found out that Sarah Jessica Parker’s salary was several times higher in comparison with the other actresses. So the close friendship between these characters is purely fictional. 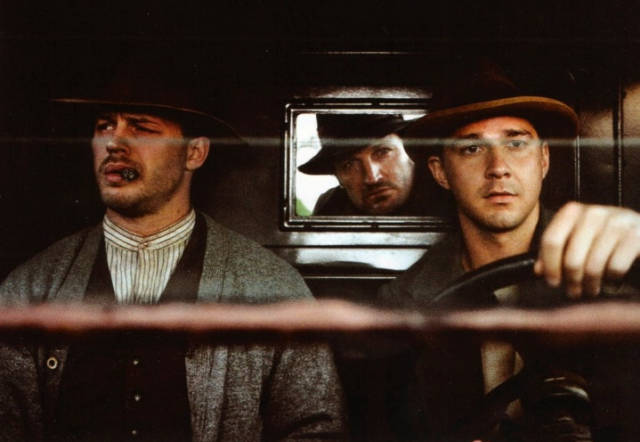 While working together on the set of Lawless, these 2 actors immediately disliked each other: Hardy constantly made fun of Labeouf. Shia held a grudge and one day he couldn’t help himself and attacked Tom. After this incident, the actors stopped talking completely and Hardy refers to his abuser as to “a strange and dangerous man.” 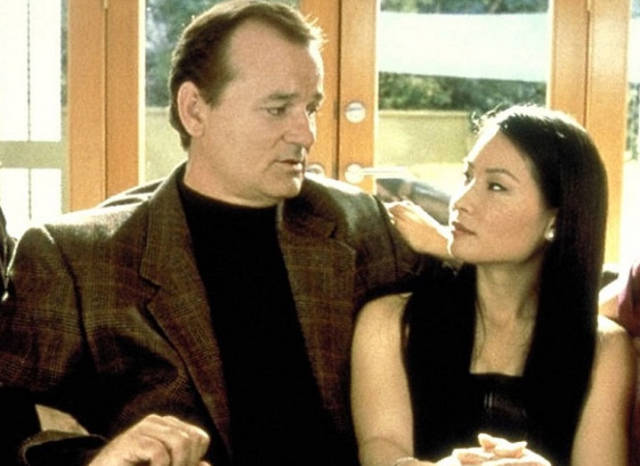 The whole Charlie’s Angels crew knew about the very unfriendly relationship between Bill Murray and Lucy Liu. Rumor has it that once Murray interrupted the rehearsal of Liu’s monologue and said the following: “I understand why you are here. You have talent.” to Drew Barrymore and Cameron Diaz. Then he turned to Lucy: “But what the hell are you doing here? You do not know how to play!” Eyewitnesses say that after this, the members of the set had to literally hold Lucy back from hitting Murray.

Teri Hatcher and the rest of the cast
13 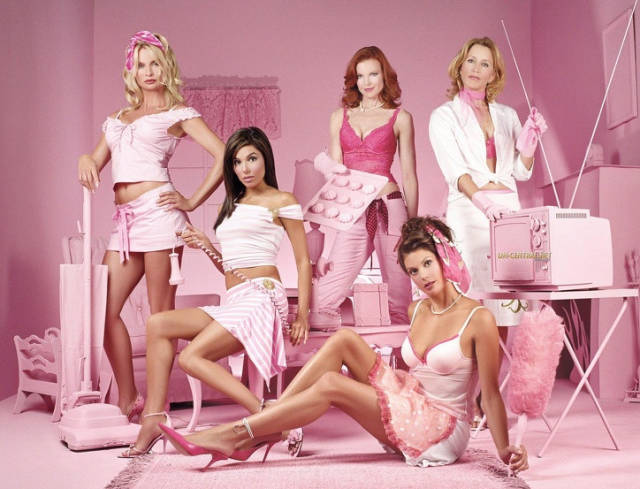 When a TV show lasts for as long as Desperate Housewives did, the whole crew becomes one big happy family, as was the case with this show. In addition, all the actors openly disliked arrogant Teri Hatcher, who did her best to show that she was the main actress on the show. At the end of the show, Eva Longoria, Felicity Huffman, Vanessa Williams, and Marcia Cross decided to give the whole film crew farewell gifts. Everyone received a card that was signed by only 4 actresses. This was their way of showing that Hatcher doesn’t belong there.

The charming writer from the TV show Castle wasn’t such a nice guy in real life due to his superiority complex. His partner on the set suffered the most. Because of the constant bullying, Stana Kutich was often seen crying in her dressing room. Despite Nathan’s bad temper, the show lasted 8 seasons. 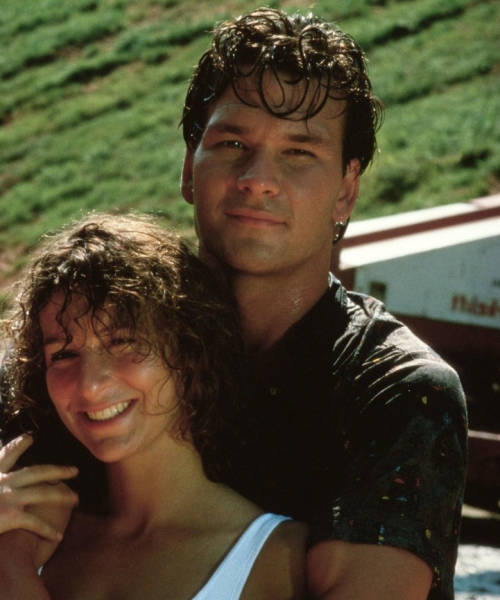 As difficult as it is to imagine, the relationship between the 2 actors in one of the most romantic movies of all time was actually extremely strained. Patrick never tried to hide the fact that Jennifer annoyed him. In his memoirs, he later wrote that Jennifer was a really unprofessional actress who constantly ruined the filming process.

Regardless of whether or not these actors are friends or enemies, they managed to stay professional enough to play their roles in such a way that their friendships seemed real to the viewers! 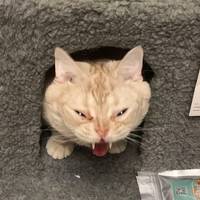 Beverly 11 month s ago
where's the iconic duo of Ian and Patrick?
Reply