Mark Wahlberg served only 45 days in jail for an unprovoked, racially-motivated attack in 1988 that left one of two victims blind. He was initially charged with attempted murder.

Elvis Presley was a natural blonde. He started dying his hair in high school. 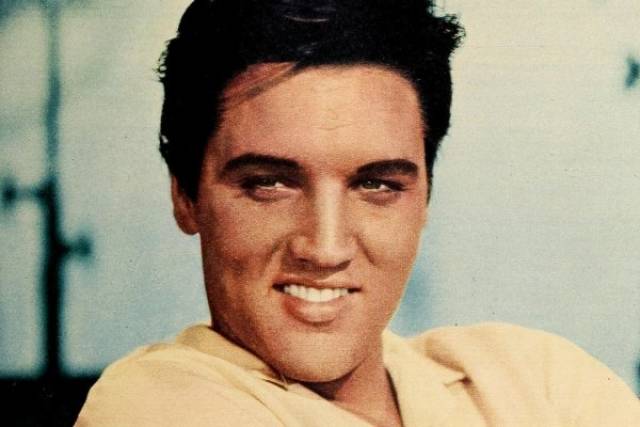 Comedian Rob Riggle served in the Marines for 22 years, earning the rank of Lieutenant Colonel. He has been deployed in Kosovo, Liberia, and Afghanistan. 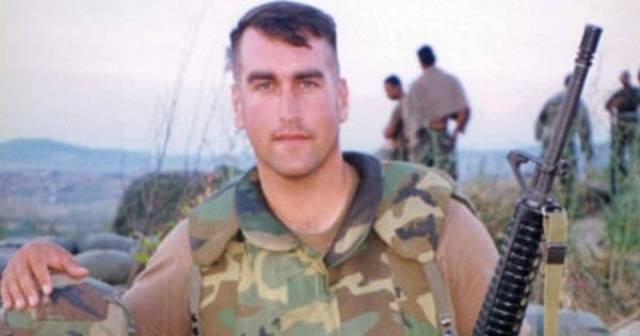 Martin Luther King Jr. was a huge Star Trek fan. At a NAACP fundraiser at UCLA, he convinced Nichelle Nichols (Lt. Uthra in the original series) to stay on the show when she was thinking about leaving to go on Broadway. 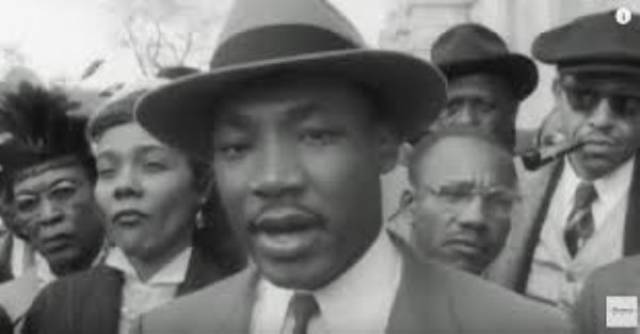 Teddy Roosevelt read an average of one book per day, even while he was president. 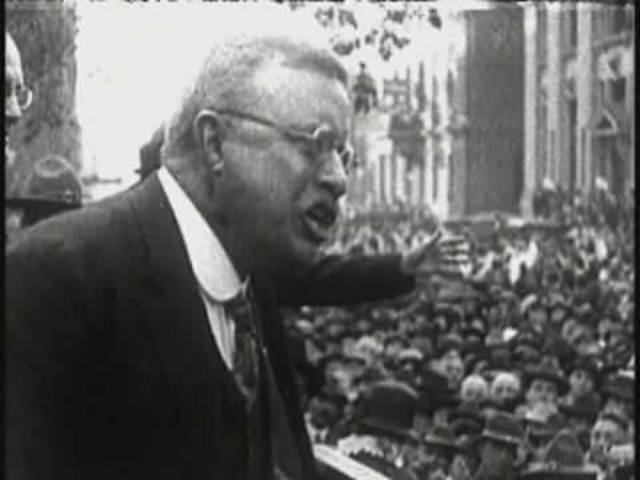 Bill Murray was arrested in 1970 for trying to smuggle a pound of marijuana through the Chicago O’Hare International Airport. 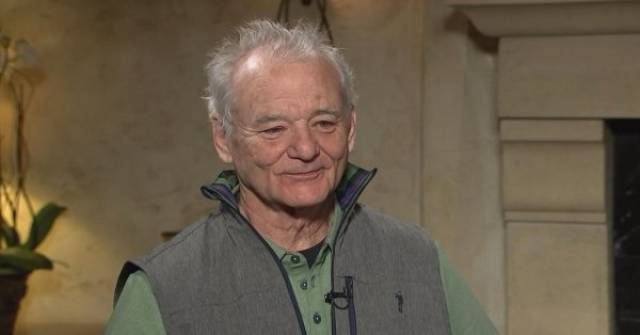 While at school a young Bill Gates was tasked with writing the code for the program that scheduled classes. Gates altered the code to put himself in a class with mostly female students. 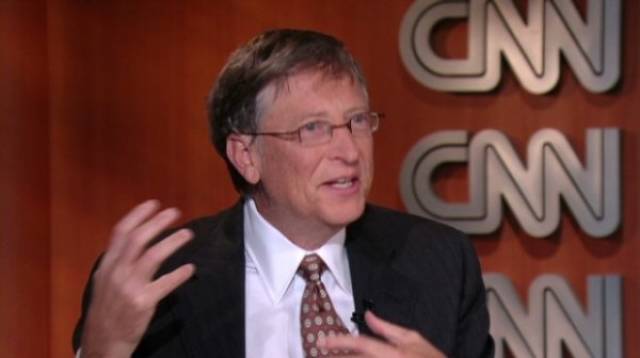 John Adams, the 2nd president of the United States and one of our founding fathers, had a beloved dog in the white house named… SATAN. 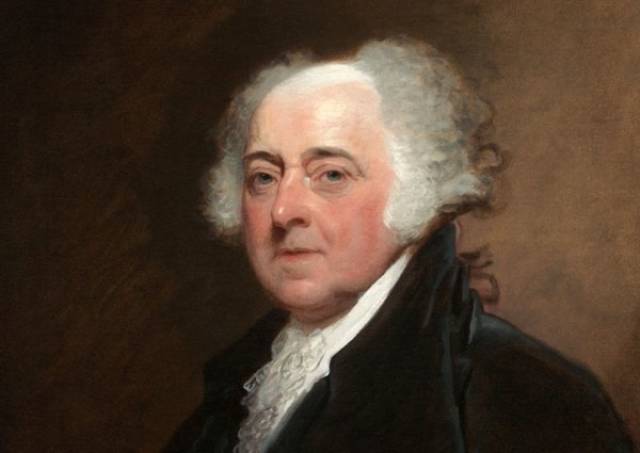 Bruce Dickinson is not only the lead singer of Iron Maiden, but in his spare time he is also a world class fencer, author, and licensed Boeing 757 pilot. But he never suggested “more cowbell” for any of the Blue Öyster Cult songs. That was a different Bruce Dickinson. 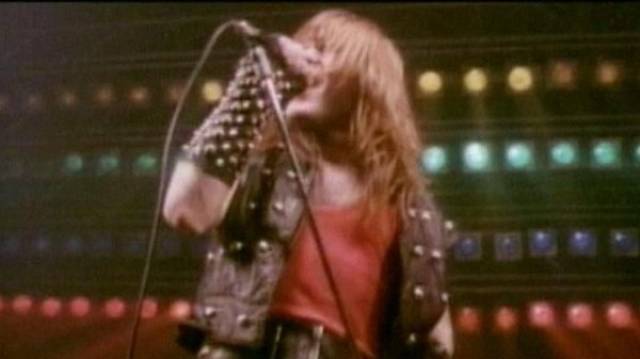 Cuban leader Fidel Castro appeared in two Hollywood films. He appeared in “Holiday In Mexico” and “Easy To Wed”, both made in 1946. He was a background extra each time. 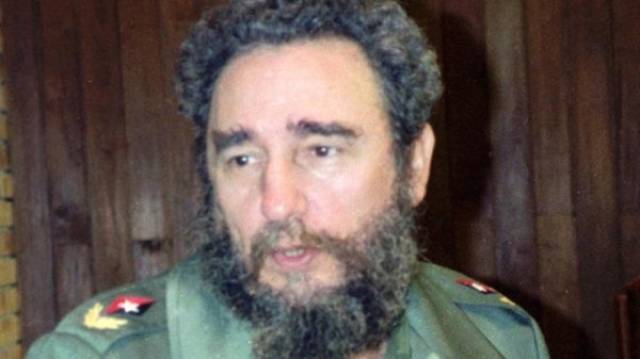 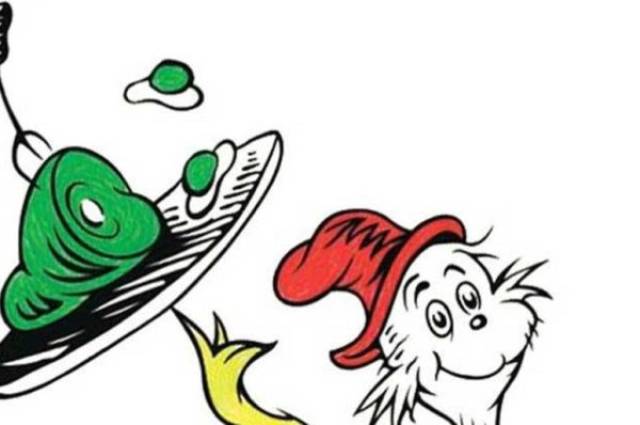 One of Hitler’s ballsier associates once told him that his short mustache was unfashionable. Hitler responded by saying: “If it is not the fashion now, it will be because I wear it.” 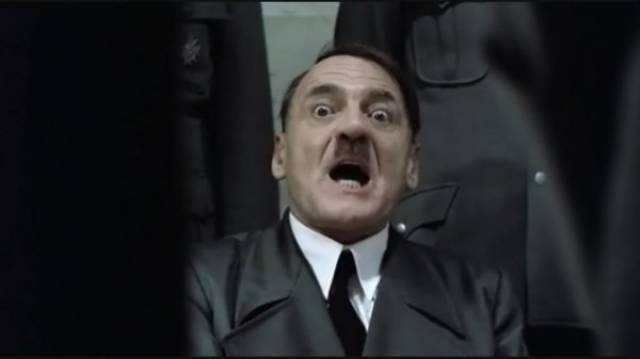 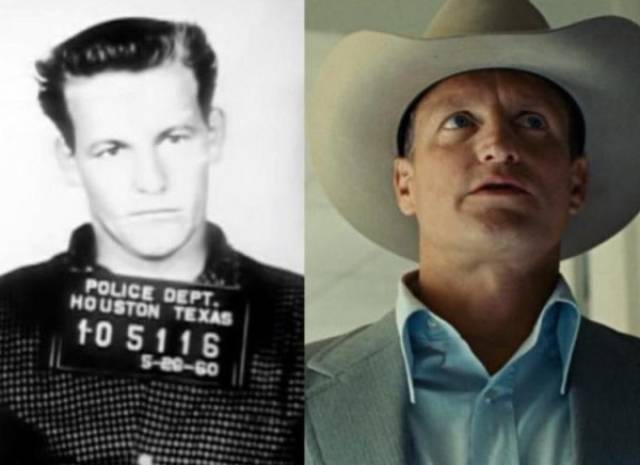 James Doohan (Scotty in the original Star Trek) served with the Canadian Army during World War II. On D-Day he killed two German snipers and was shot six times. 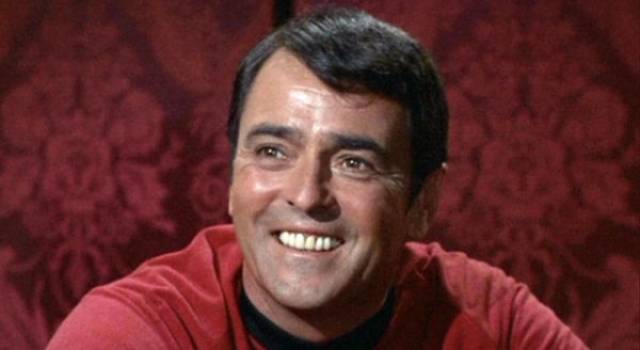 Dr. Ruth is a trained sniper. To this day she can load a Sten automatic rifle in under a minute. Blindfolded. 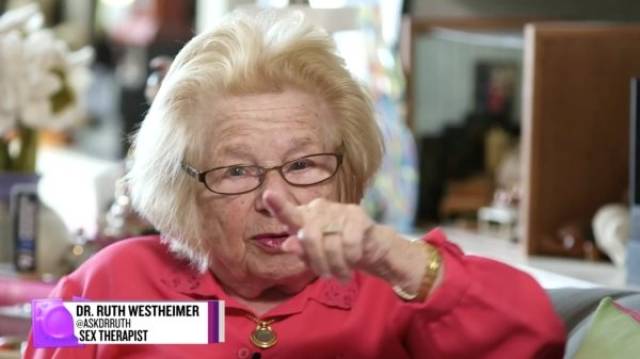 Isaac Asimov published so many novels, short story collections, essays and various non-fiction, that if you read a different one every week, it would take you at least nine years to finish them all. 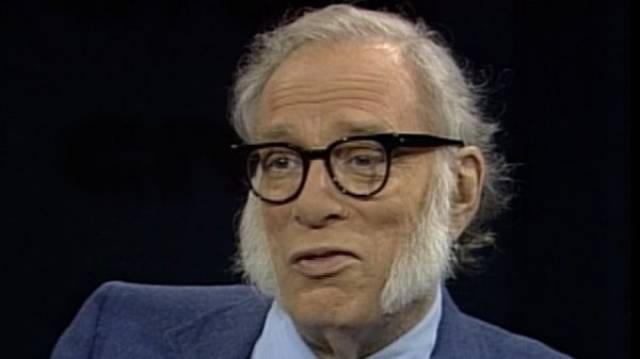 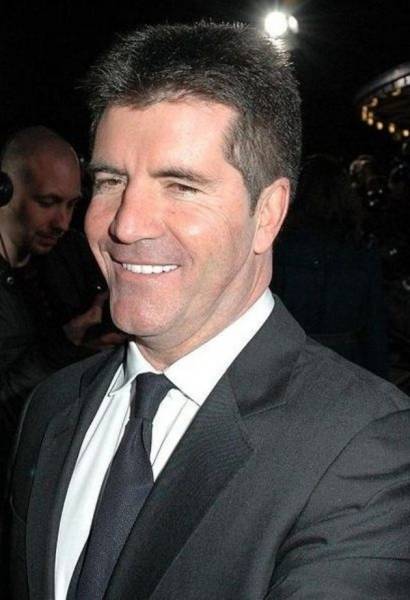 Steve Buscemi, a former FDNY firefighter, showed up at ground zero on 9/12/2001, and worked 12-hour shifts for a week digging through rubble for survivors. He declined interviews and photographs. He wasn’t there for publicity. 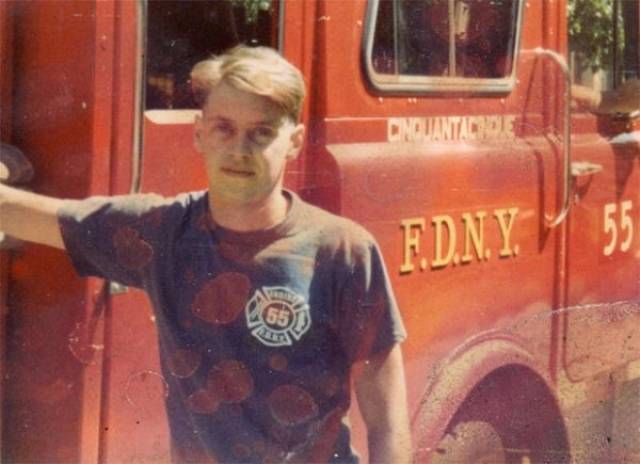 Nicolas Cage owned a pet octopus. He claimed that studying its movements helped him with his acting. 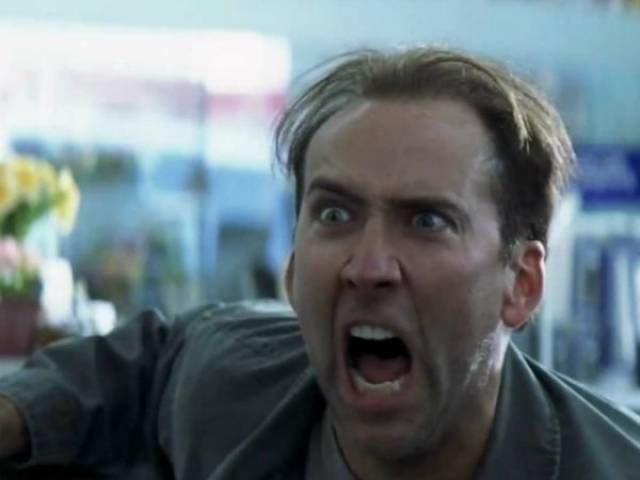 Mel Blanc, the voice of Bugs Bunny and many other cartoon characters, got into a near-fatal car accident in 1961 that resulted in a triple skull fracture and a three-week-long coma. After many failed attempts to stir Blanc, his doctor tried a different tactic.

Blanc, in the voice of Bugs Bunny, responded, “What’s up, Doc?”

From this point on, the doctor was able to speak to him by addressing him as his characters until he was out of his coma. 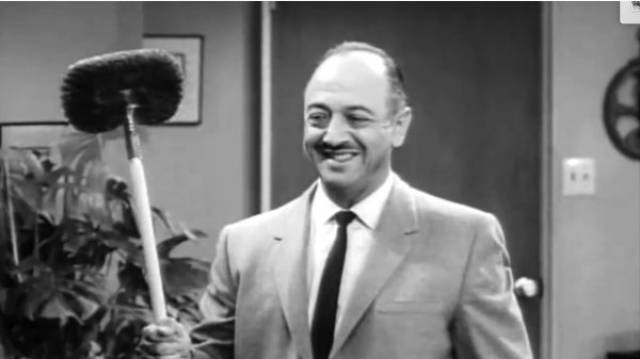 Johnny Cash wrote a science fiction story about a 21st century America that had been conquered by Russia called “The Holografik Danser” in 1953. 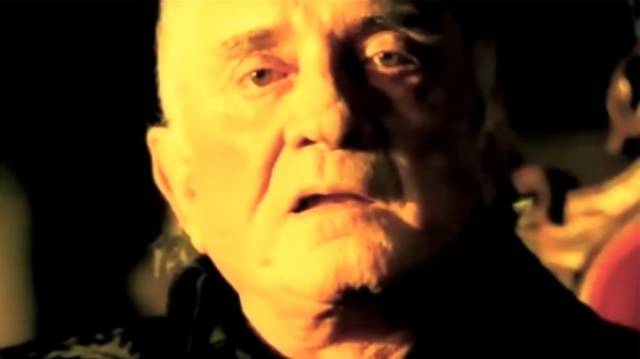 Michael Jordan makes more from Nike than all of the Nike factory workers in Malaysia combined. 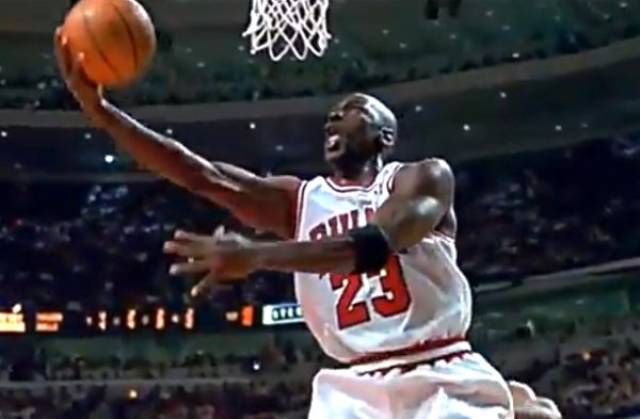 David Bowie’s left eye became permanently dilated after he got into a fight when he was 15. It was a fight over a girl. 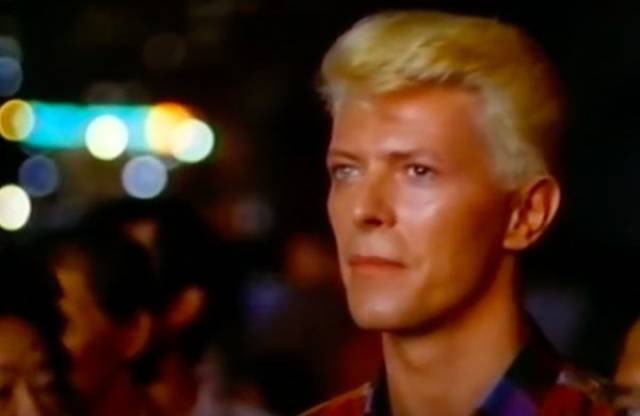 David Lynch was originally offered the director’s chair for “Return of the Jedi.” How totally fucked up would that have been?? 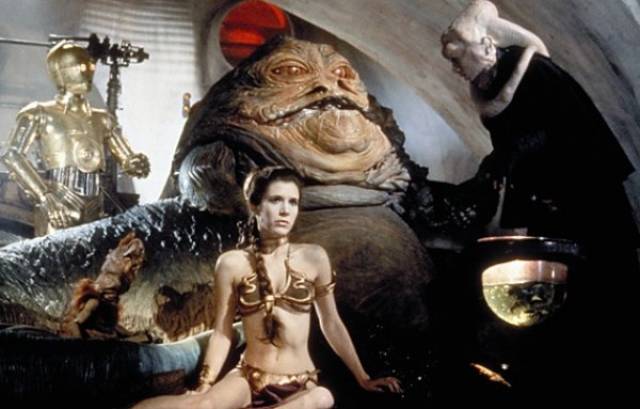 Steve Jobs became a Vegan because he thought the diet would eliminate the need to bathe. 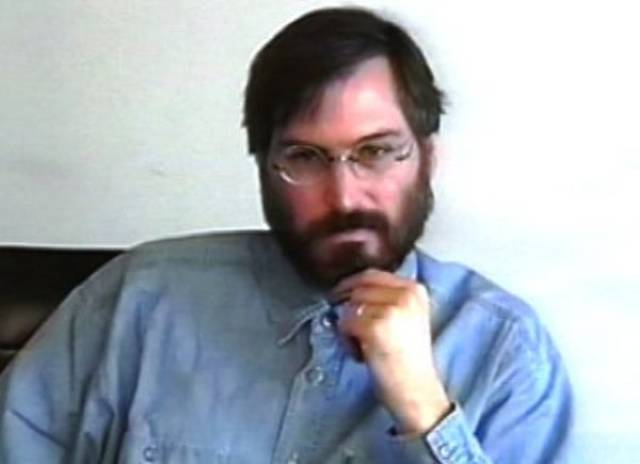 James Earl Jones has one of the most iconic voices of our time, but as a child, he had a severe stutter that he was so ashamed of, it caused him to be silent for nearly eight years. 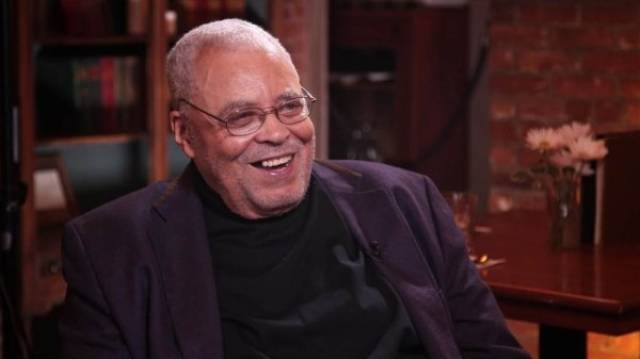