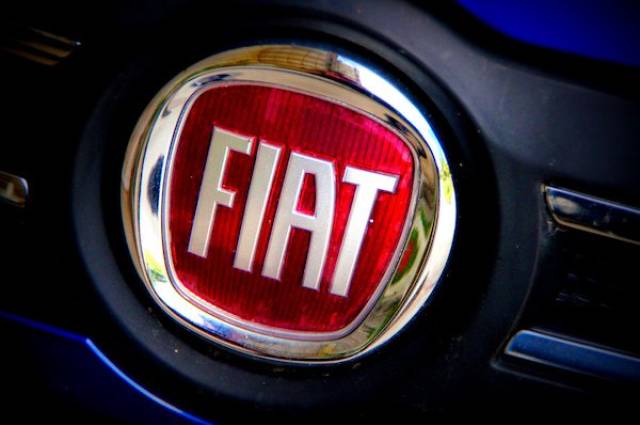 TCBY now stands for “The Country’s Best Yogurt.” But interestingly there was a time when it meant “This Can’t Be Yogurt,” that was until they were sued by a rival frozen yogurt chain named ‘I Can’t Believe It’s Yogurt!’, which was created four years prior to the TCBY we know of today. 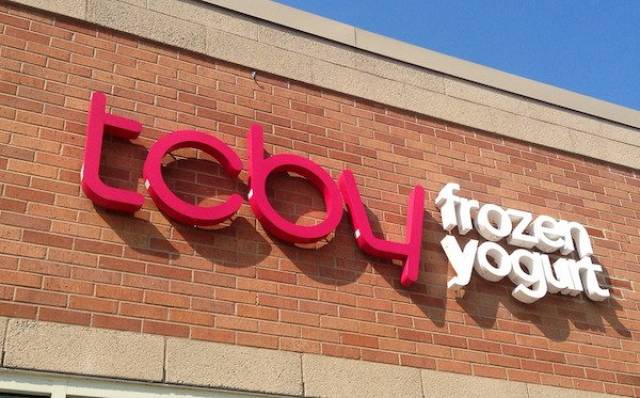 The industrialization of the military in the 1940s played a massive role in the creation of many acronyms such as Snafu, which stand for “Situation Normal, All Fucked Up.” 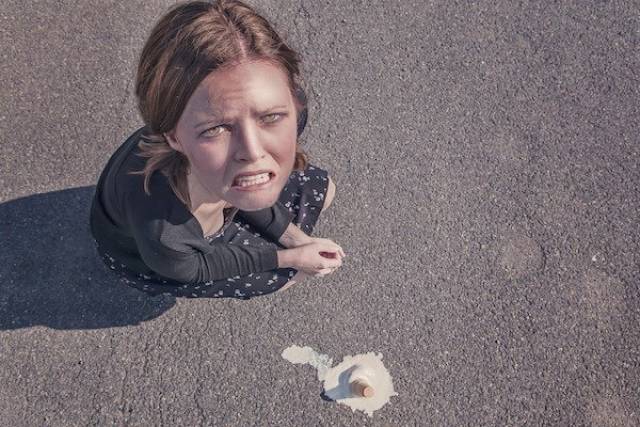 Simple. The outdoor lifestyle brand was named after its founder, Leon Leonwood Bean. 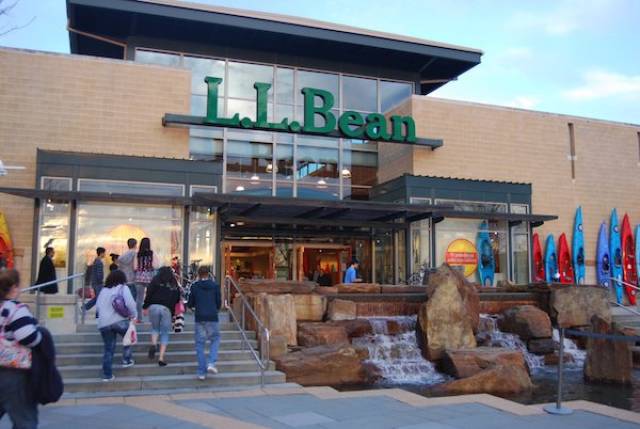 That random blurry code you have to type in for security purposes stands for “Completely Automated Public Turing test to tell Computers and Humans Apart.” As you can see, that mouthful of information needed to be pared way down to something more manageable. 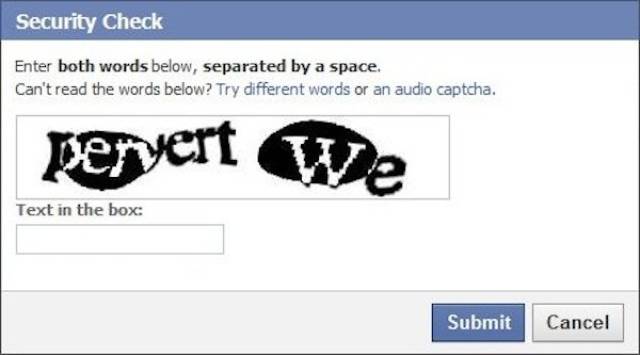 The shady character from the 1986 series ALF follows Gordon Shumway, an extraterrestrial creature whose nickname is an acronym for “Alien Life Form.” My Childhood will never be the same. LG once stood for “Lucky-Goldstar,” however the company has since changed the meaning to stand for “Life’s Good.” 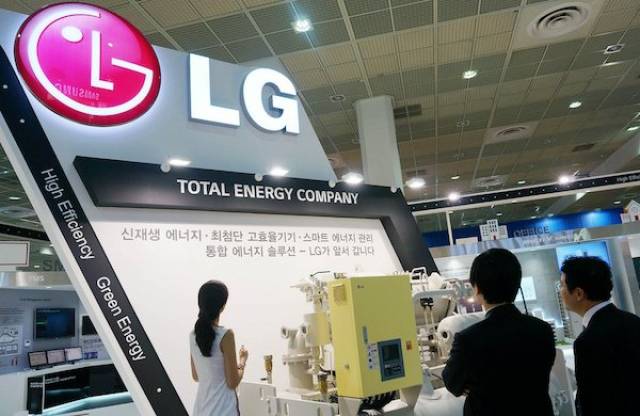 A type of parachuting in which jumpers leap from fixed objects, base jumping began in the 1980s, and it takes its name from the four types of fixtures that you can jump from: Building, Antenna, Span, or Earth. 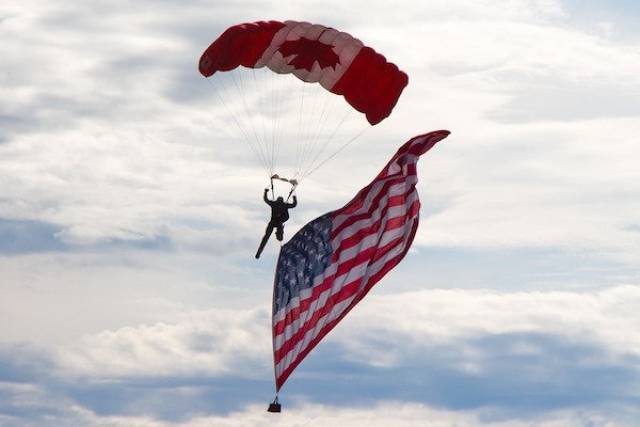 Everybody’s favorite (or least favorite, pending on how the ads sit with you) gecko has been promoting the Car Insurance company GEICO for years, but the name didn’t begin because it sounds like the small green reptile. It actually stands for “Government Employees Insurance Company.” This is due to the fact that early on, GEICO initially targeted to U.S. government employees and military personnel. No, not the outdated acronym for today’s American Wrestling conglomerate, now known as ‘WWE’, the iconic giant panda logo stands alongside WWF which means “World Wildlife Fund” in the U.S. and Canada.

*In other markets, it stands for “World Wide Fund for Nature.” 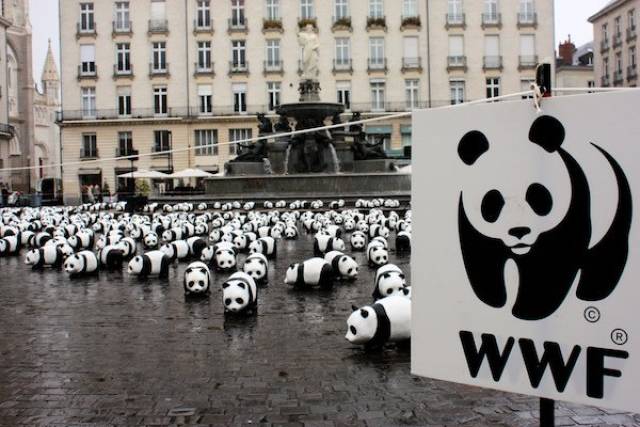 The “ZIP” stands for “Zone Improvement Plan.” And now you know. 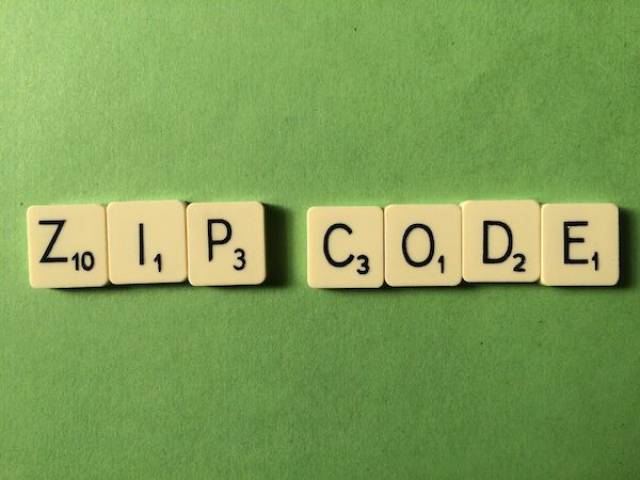 Yep, you probably guessed this major retail outlet was named after its founder James Cash Penney. How did James pass on “Cash,” it feels like that opportunity was too damn cool to pass up. 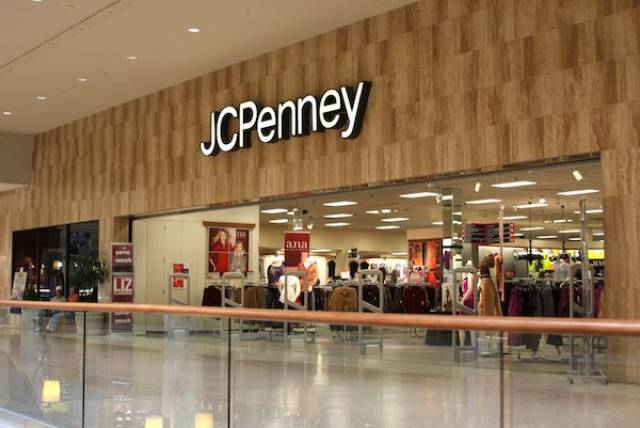 Turns out a care package doesn’t just mean you sent someone something because of how much you care for them. All though, that’s frequently the case. In fact, the “CARE” in the phrase stands for “Cooperative for American Remittances to Europe.” The term originated when they were sent via Americans to our European allies as the continent struggled to recover from the destruction of WWII.

The organization has since changed the meaning to encapsulate a broader spectrum and “CARE” now stands for “Cooperative for Assistance and Relief Everywhere.” 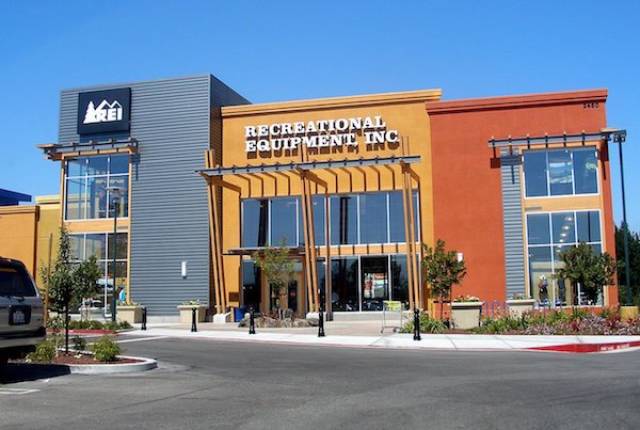 I always thought Scuba was just the last name of some bigwig who created the snorkel or something, but the truth is that it actually means “Self-Contained Underwater Breathing Apparatus.” 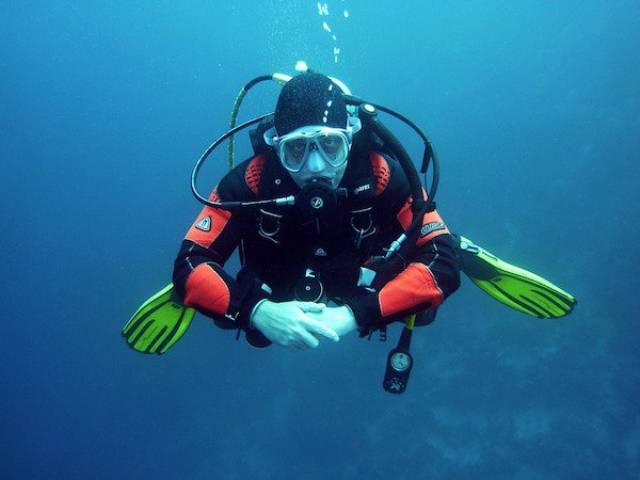 Another example of the founders wanting to sneak their name in the brand, The A and W of A&W are founders (Roy) Allen and (Frank) Wright. 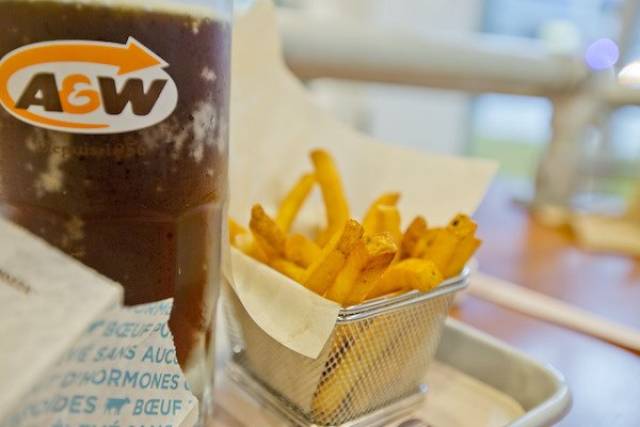 We all understand it’s not cool if someone goes AWOL in the Military (or ever for that matter), that’s because AWOL means one is going “Absent Without Official Leave.” In other words, you fled your duty without permission. 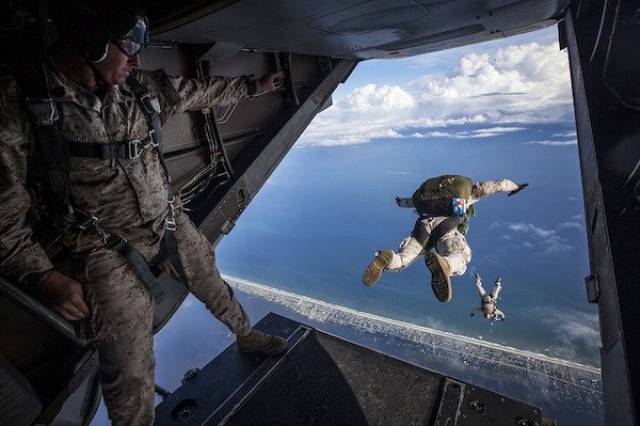 Tehee, of course you know I had to comment on the “BJ” in BJ’s Wholesale Club. But as you might imagine it refers to Beverly Jean Weich, the daughter of Mervyn Weich, who was the company’s first president. But it can always mean whatever our hearts want to believe, right? I refuse to grow up, dammit!! 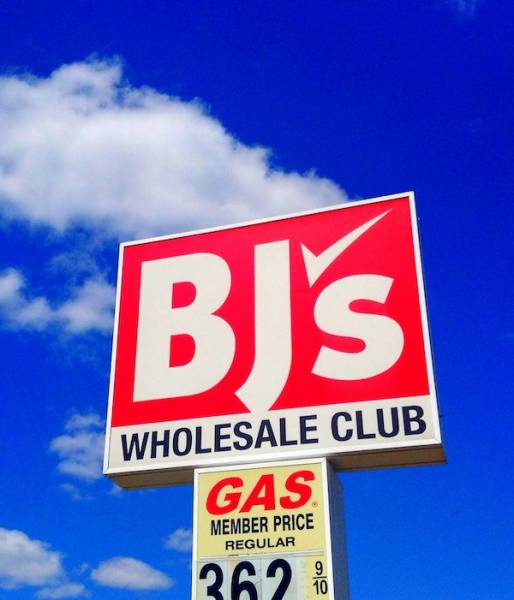 Despite the slogan uttered by the annoying duck during a slew of commercials, the company, founded in 1955, eventually landed on the updated name AFLAC in 1989 which stands for “American Family Life Assurance Company.” 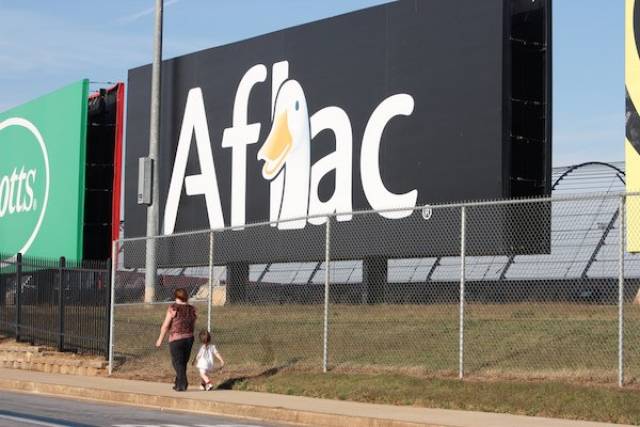