Working with Di$ney has its advantages I guess.

How is one of the most beloved actors of all time this far down the list. Show Tommy the money! 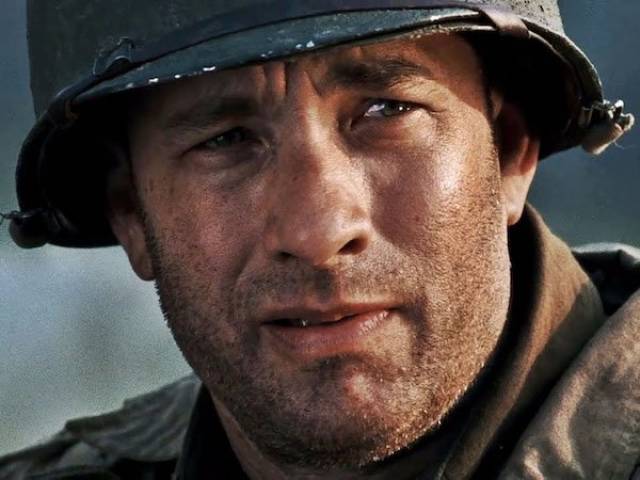 This may be the biggest surprise on the list. 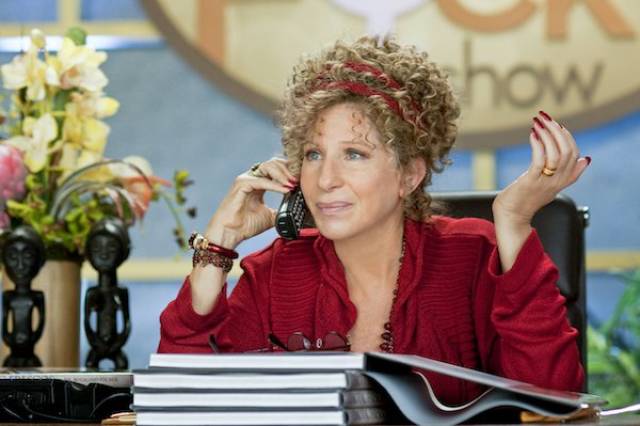 The only athlete that made the list, King James is a brand all on his own. 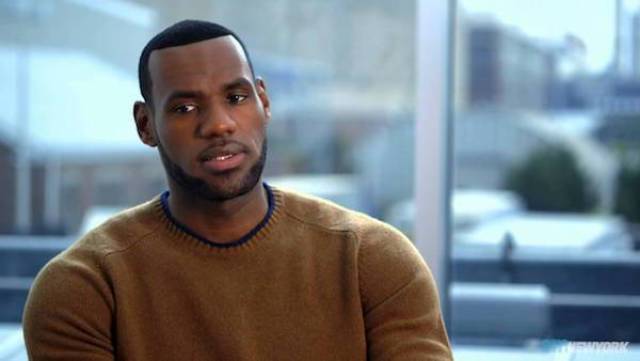 Even after all his trouble, Mel Gibson is still a money making machine. 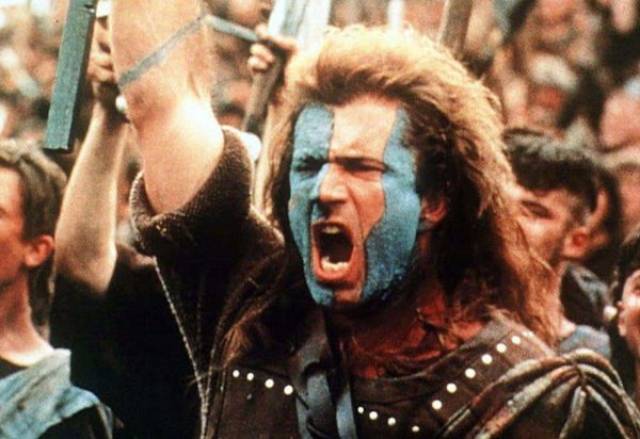 Director of the Lord of the Rings and Hobbit movies, Jackson continues to push the envelope on screen as well as the seems of his wallet. 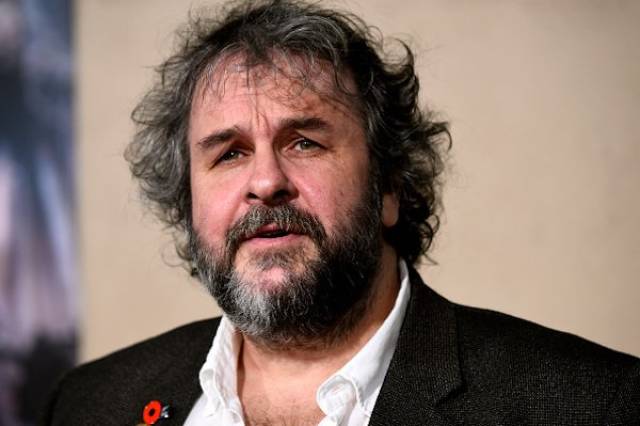 Queen-B runs the world, or something like that. Job must pay well. 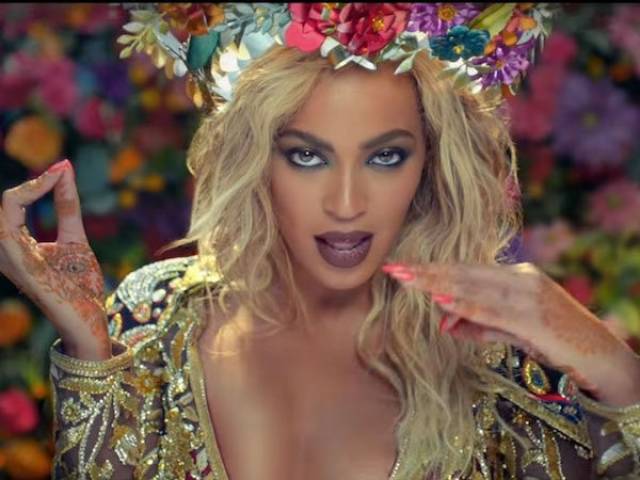 Supposedly he is retired from acting. With a net worth of half a billion, he certainly doesn’t need the money. 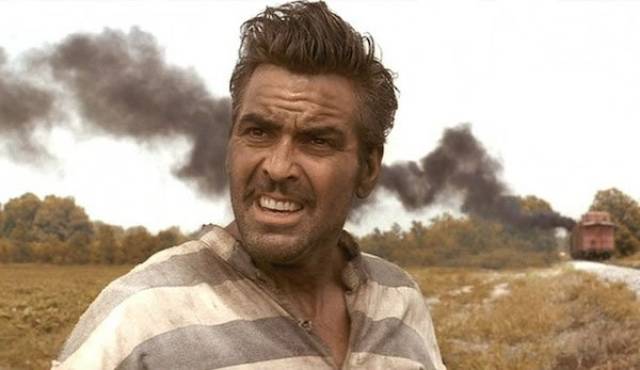 Sad songs may say so much, but there’s not much to be sad about when you’re worth this much. 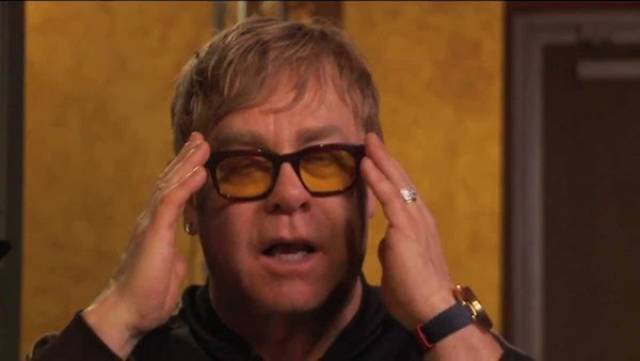 I had no clue. All her fantasies are probably attainable now. 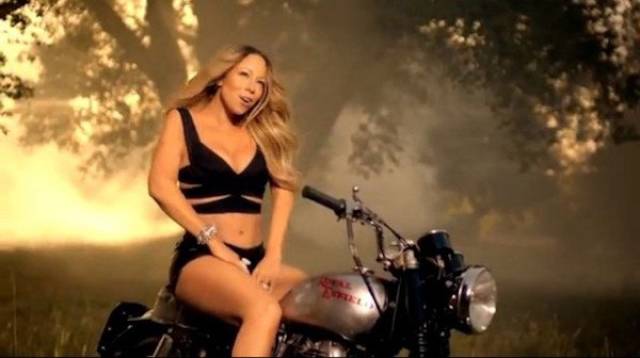 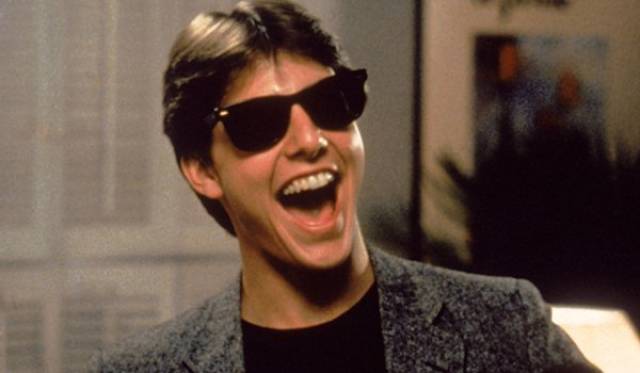 This dude embodies the phrase, “living the dream.” 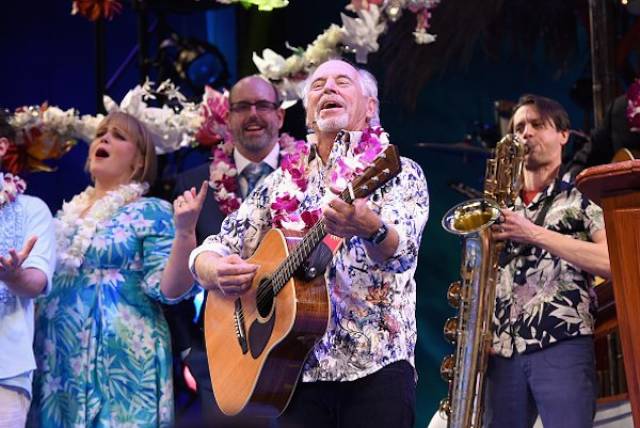 Find someone who will pay you to do what you love, even if it’s dressing up like a fat old woman. 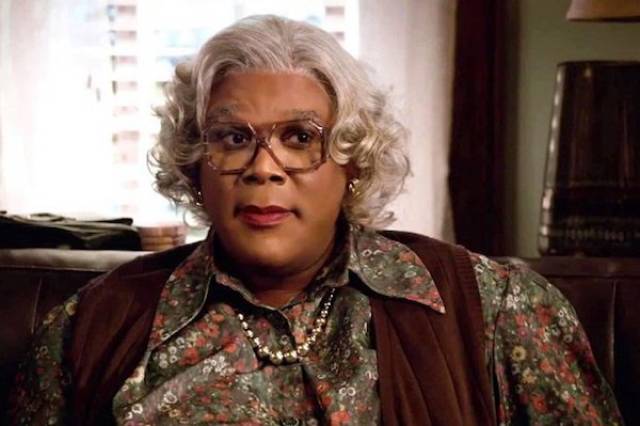 That’s a lot of water for people in need. Just sayin’… 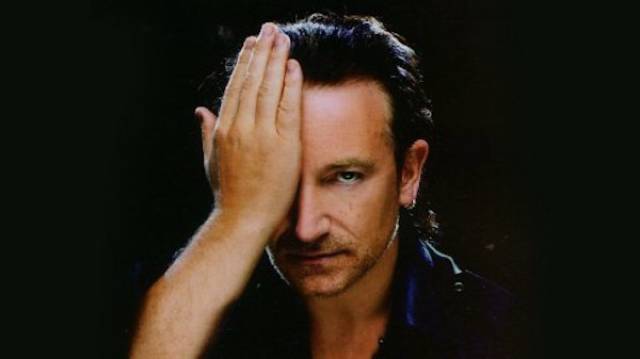 With a rumored 17 Avatar sequels in the works, this number is likely to go up dramatically. 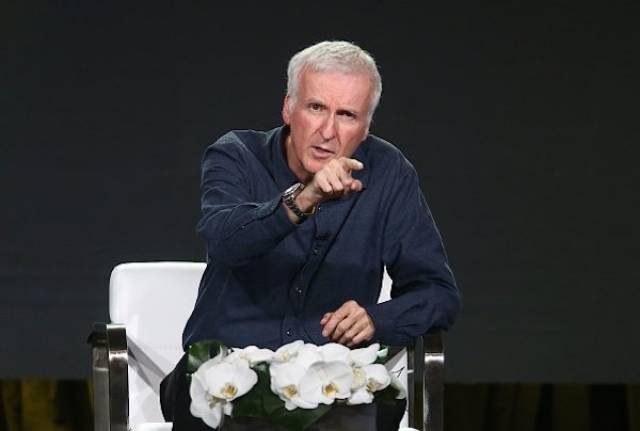 The sinking of the Titanic definitely buoyed this canucks career. 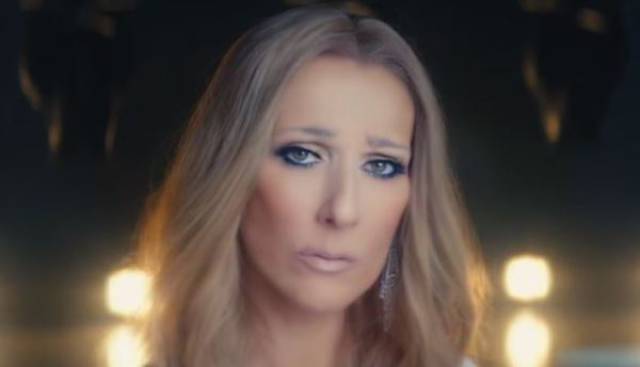 His Beats by Dre line of headphones and speakers has been immensely succesful, but his best product is still Eminem.

76-years-old and still exploiting our fetishes all the way to the bank. 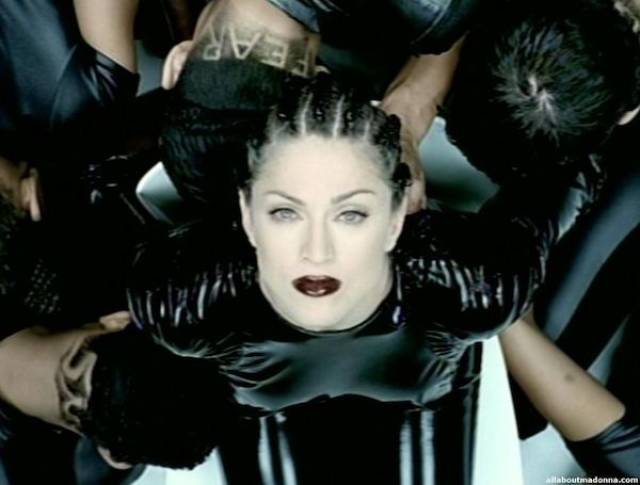 A million dollars for each name change. 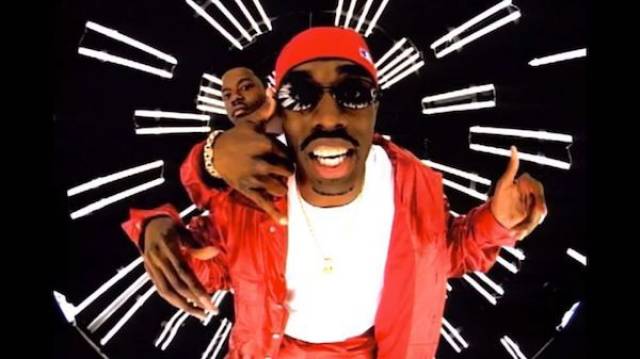 Made famous by his sitcom, Seinfeld has become a brand himself. 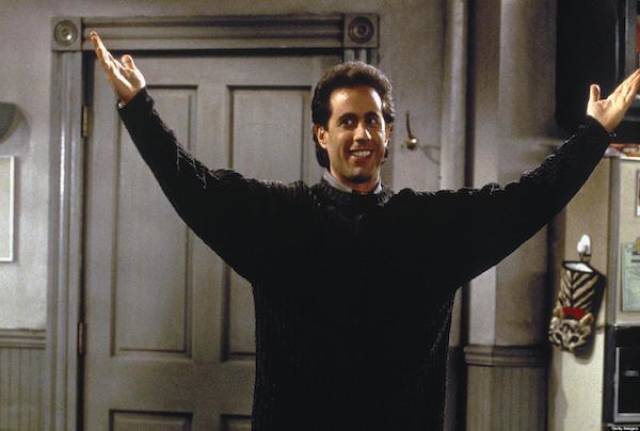 That’s a lot of hundred bombs in his pockets. I’ll put my ones up for that. 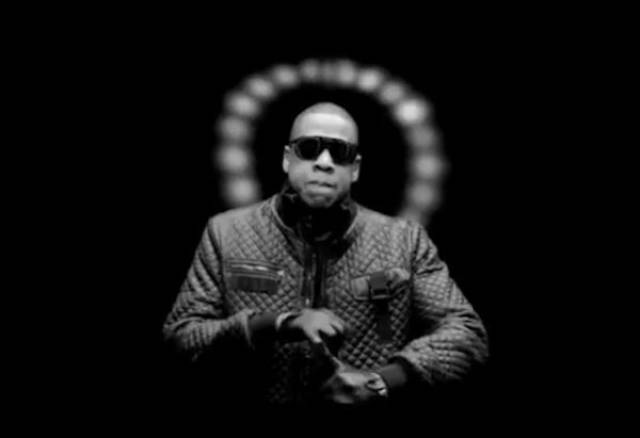 She created a whole world without a dime. Now she’s the headmaster. 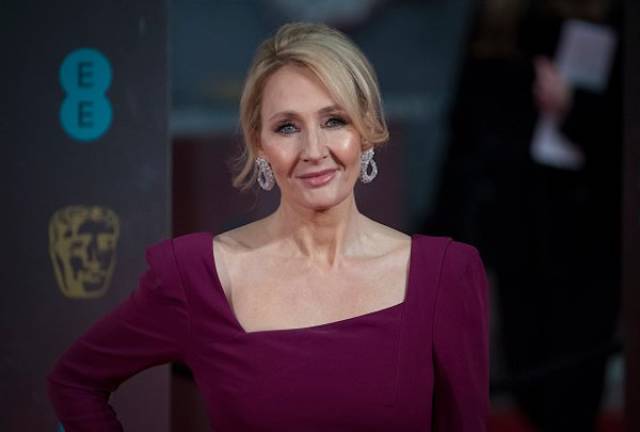 This former Beatle is still finding ways to cash in to the tune of a shit load of money. 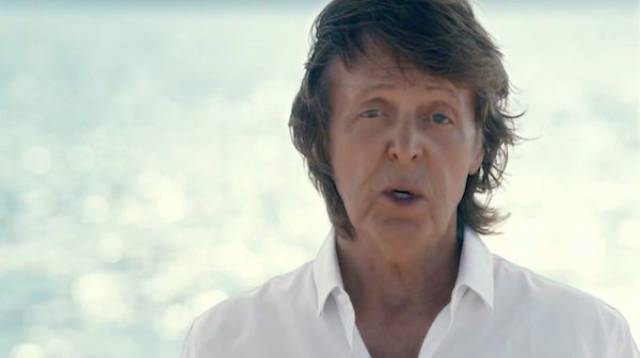 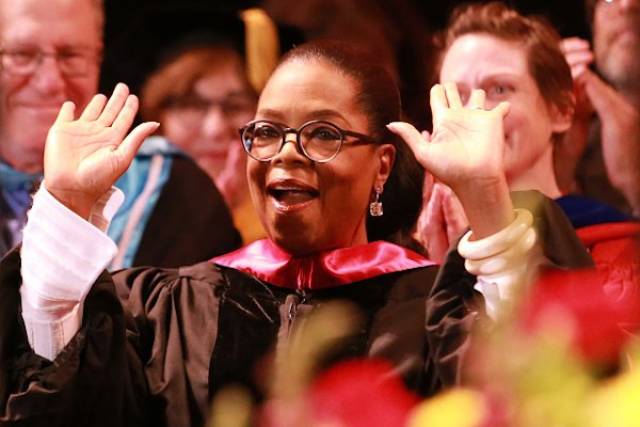 Reports of his directorial demise were destroyed by his most recent gem, Ready Player One. Cheers, to a return to story telling for one of histories most beloved directors. 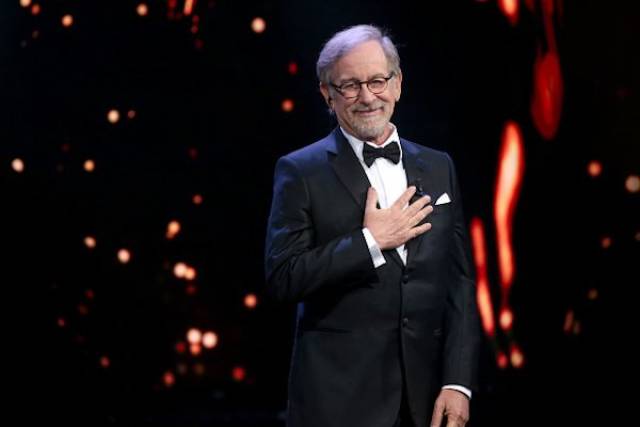 Fenrisulven 2 year s ago
#15 Huh? I can only find info on 4 sequels.
Never underestimate the power of large crowds, of stupid people.
Reply