Wolfdogs Are Tens Of Kilos Of Adorable Deadliness (21 pics)

If you get a wolfdog, all of your photos will look nice. 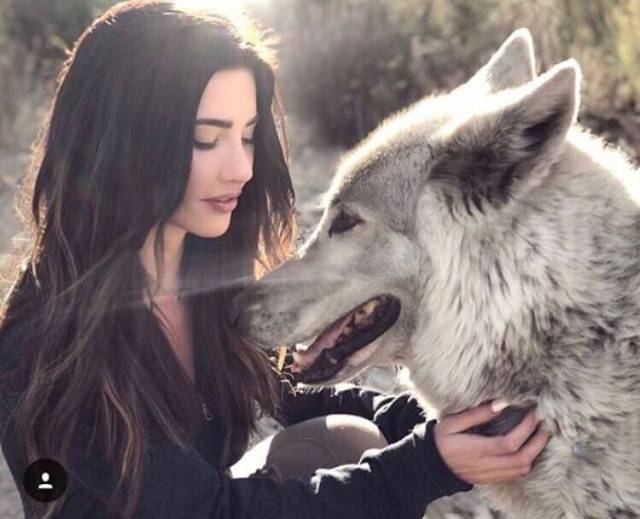 And all eyes will be on you and your pet. 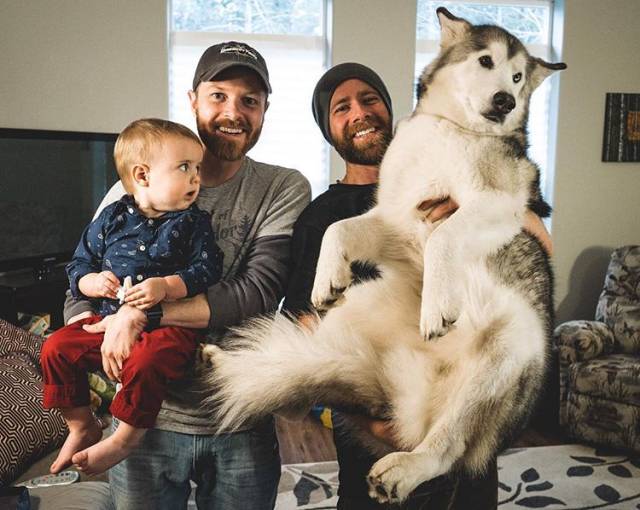 Wolfdogs are very different both in their appearance and character. 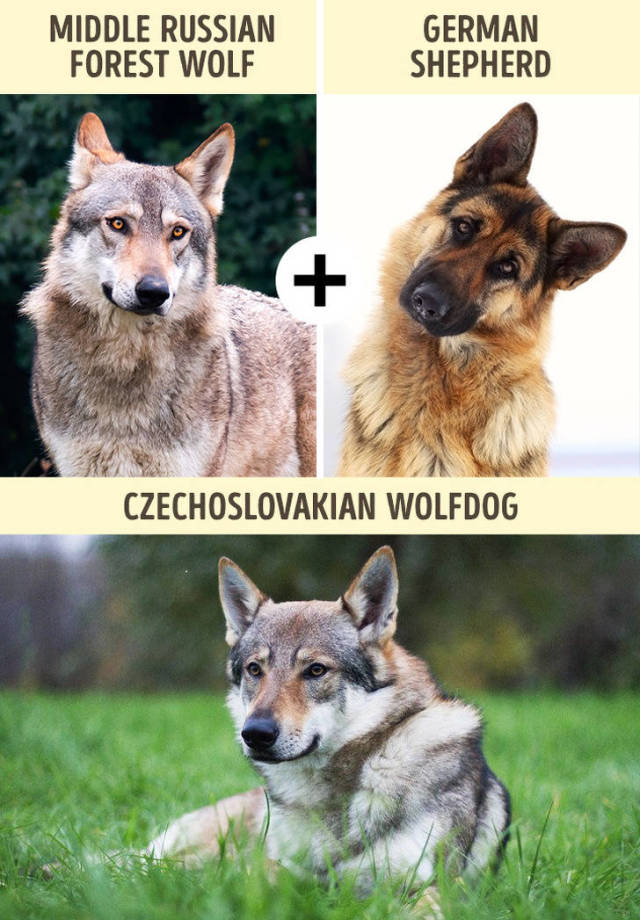 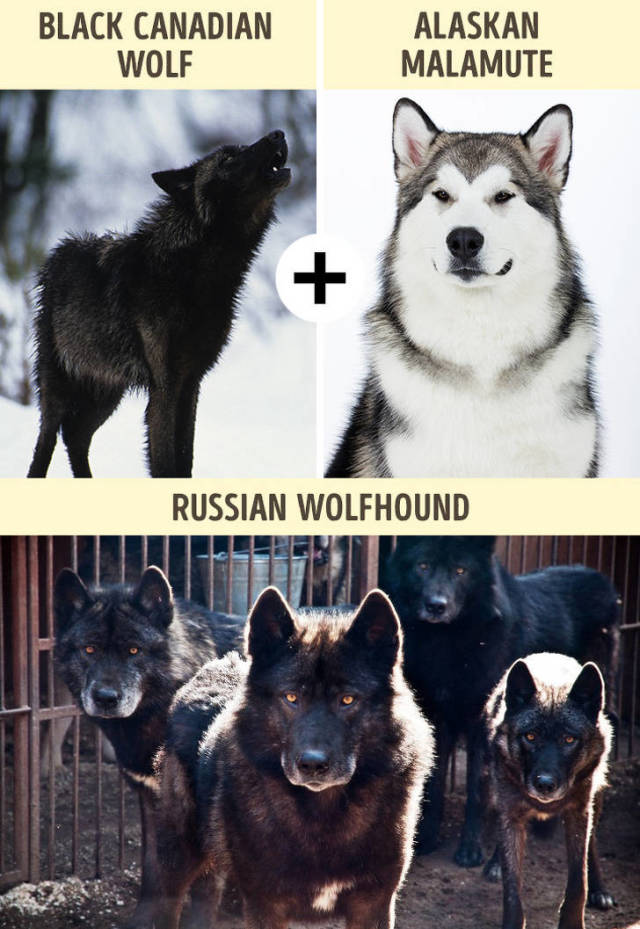 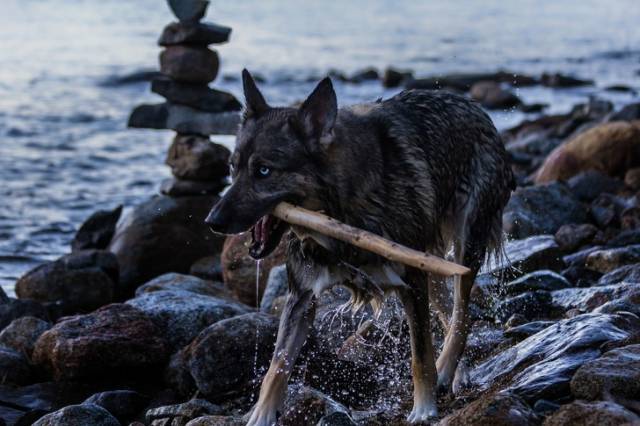 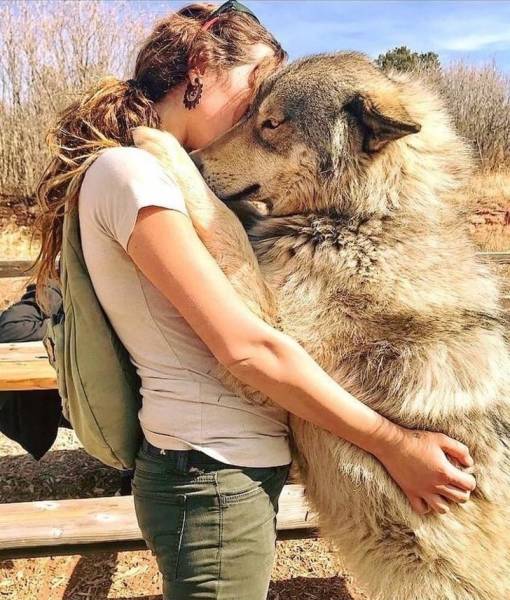 You won’t be able to hide from this tenderness even if you’re a tough manly man. 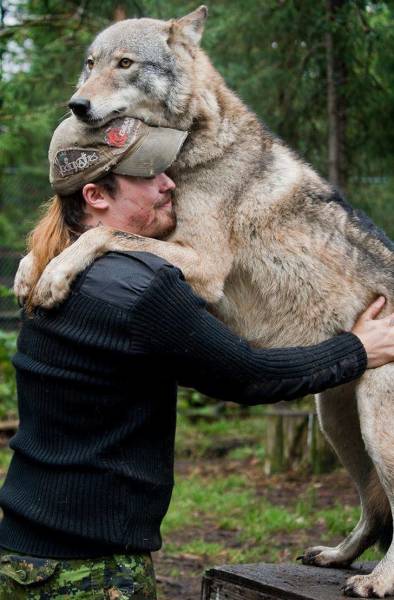 But you’d probably just give into the hugs. How can you say no to them?! 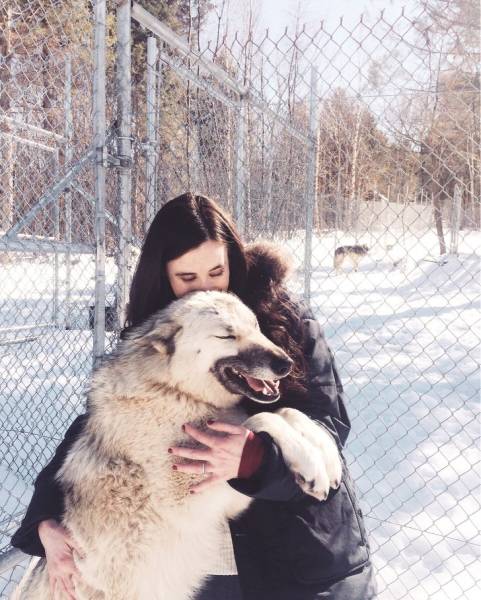 Every wolfdog tries to get into people’s arms. 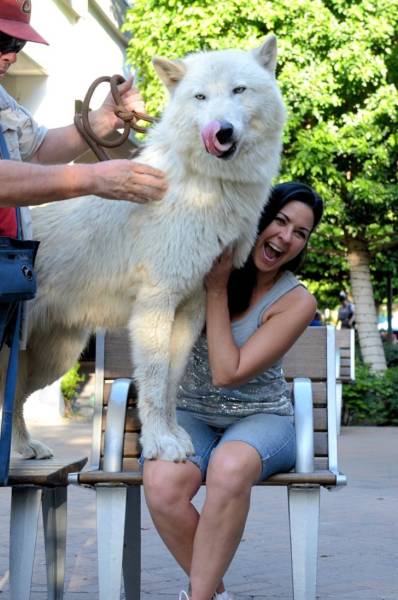 These animals weigh 70-130 lb. Get physically ready for it! 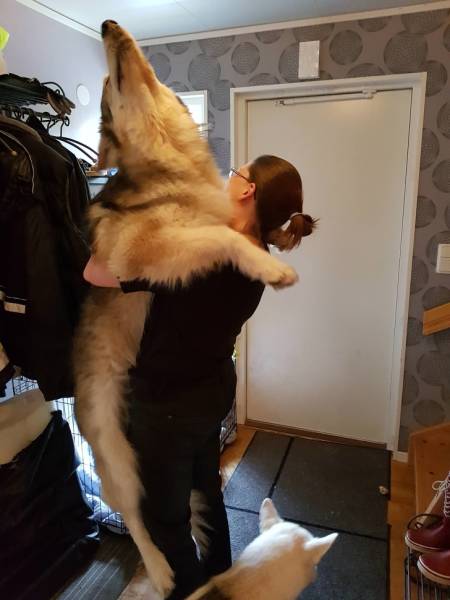 It’s difficult for these wolfdogs to fight their natural instinct of biting, but they’re trying their best! 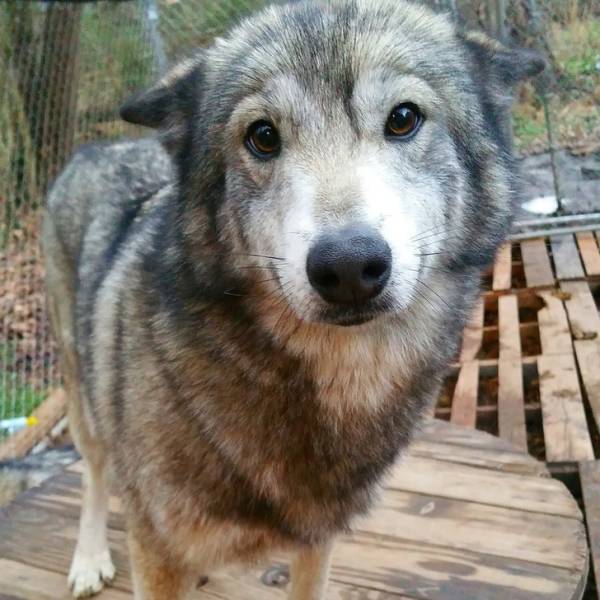 Wolfdogs are very communicative. They can’t bark, only howl. That’s why a dialogue between 2 wolfdogs might sound like a concert. 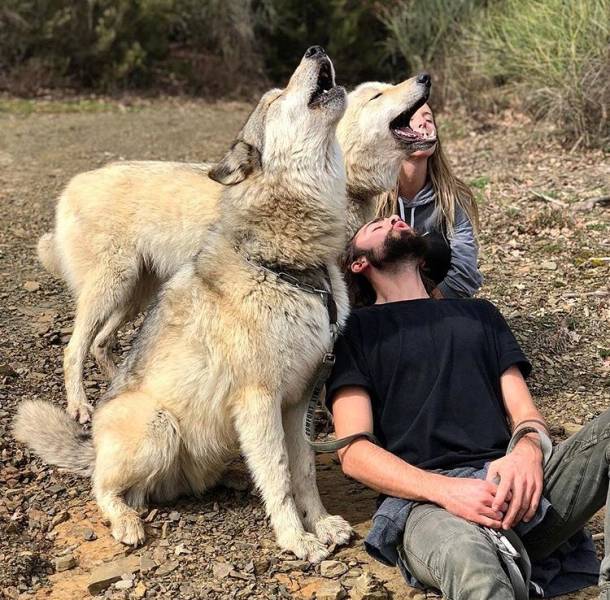 Some people think that leaving a kid with this animal is a bad idea. We don’t know if that’s true. They sure look sweet! 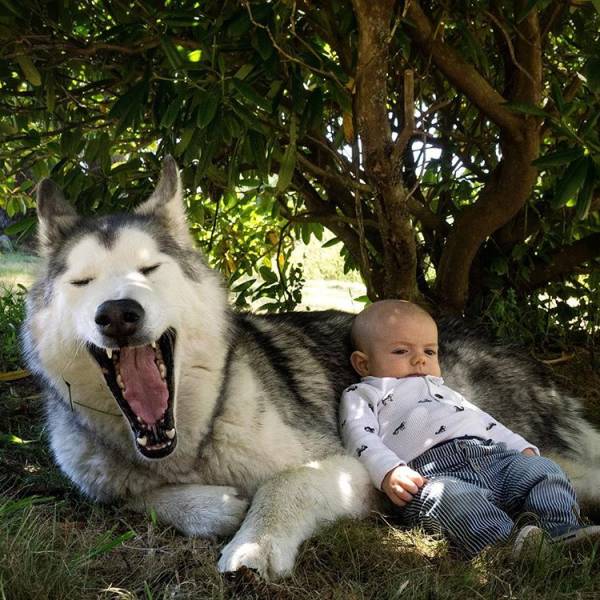 They are incredibly clever and smart. 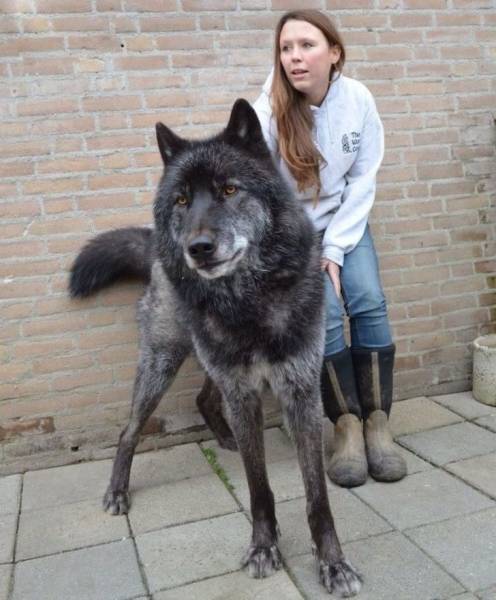 Wolfdogs like to walk, that’s why you’ll have to go outside with them no matter the weather. So be ready to get the body of your dreams! 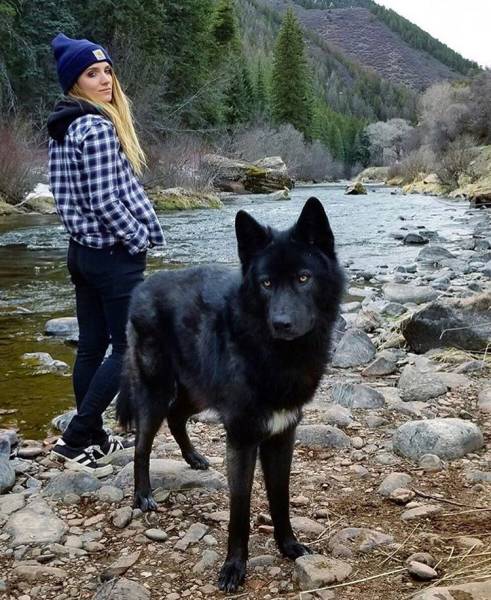 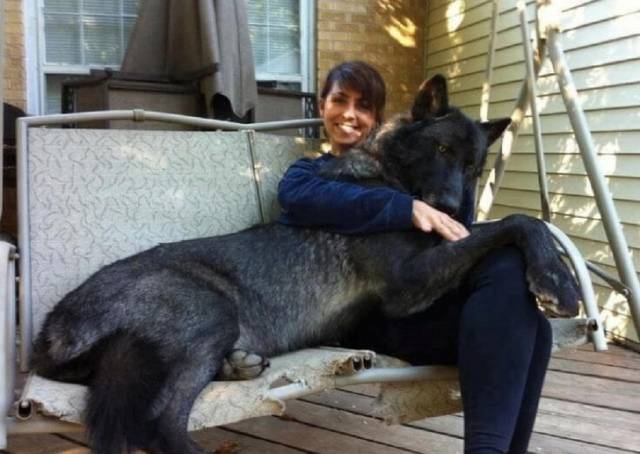 They are not against cleaning out closets and fridges and making a mess. But how could you be mad at this face? 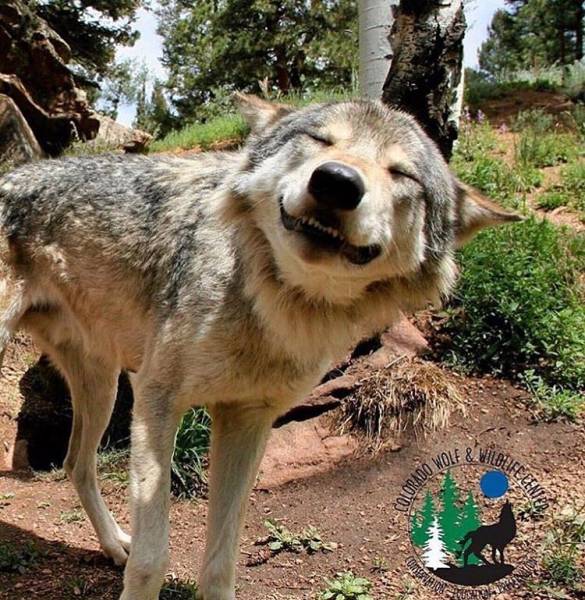 See, they’re so cute you’ll forgive them right away. 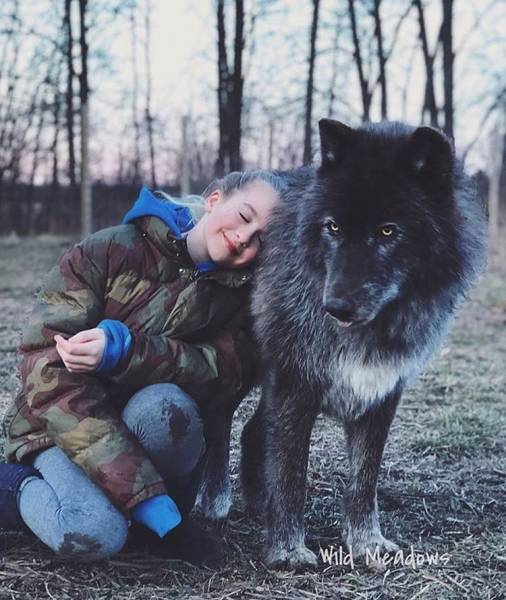 A wolfdog is always ready for something new and that’s why it will follow you wherever you go. 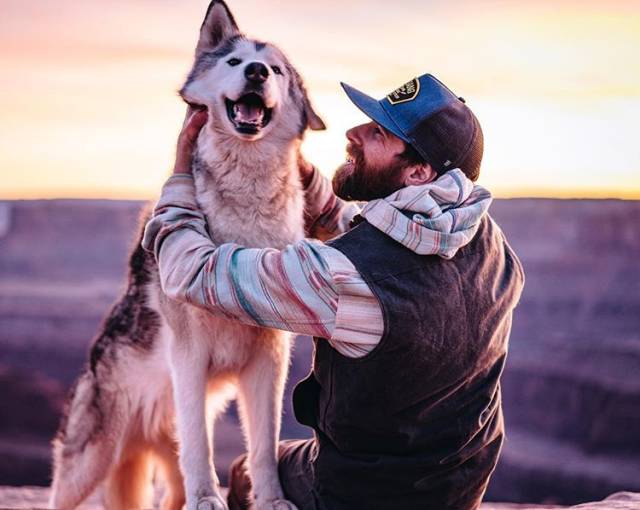 A one-day trip turns into a lot of fun with this kind of pet. Cool photos are guaranteed! 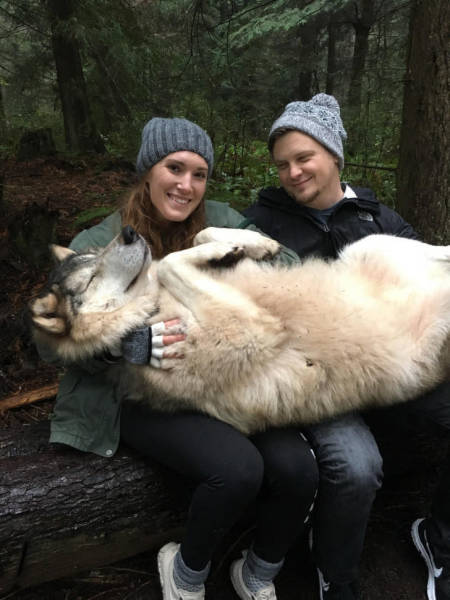 If you like adventures, you’ll love going cool places together. 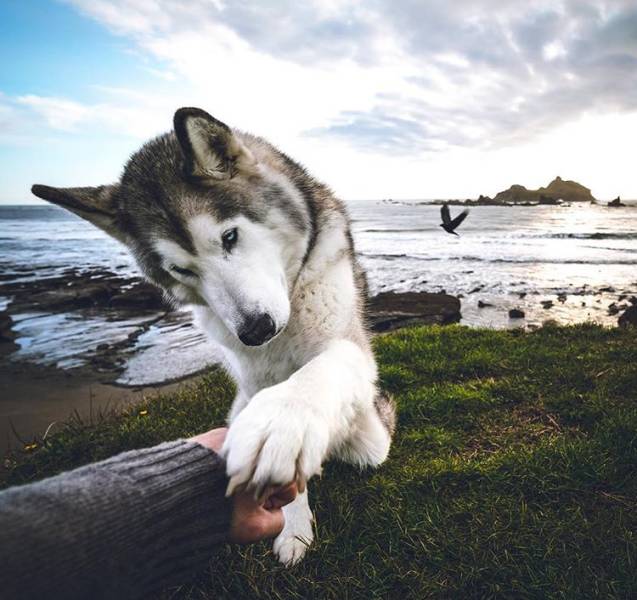 trollmaster9000 2 year s ago
So, where can I get one? Thought they were supposed to be illegal.
Reply
0

CookieDevourer 2 year s ago
It's worth to mention that they can be very dominant and if you try to confront them on this they will attack. Not to tell about how territorial they are, but yeah. They are a fuckton of work and giant responsibility. Every mistake you make while rising them will come and bite your ass later.
Reply