How To Know Exactly When She’s Into You (8 pics) 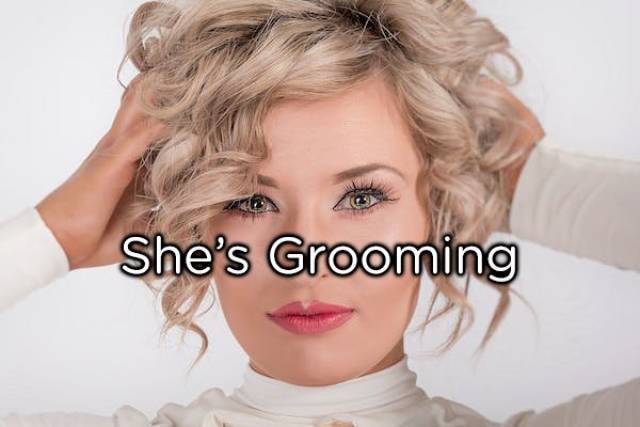 It’s a consistent trait across the animal kingdom for one animal to fluff or primp itself, to earn the love, or lust, of another. Humans are no different. Is she playing with her hair, smoothing her shirt or otherwise adjusting her appearance? Relationship expert and author of It’s That Simple! For Men, Maresca-Kramer says if you notice these signals, compliment her efforts and you might just have it in the bag. 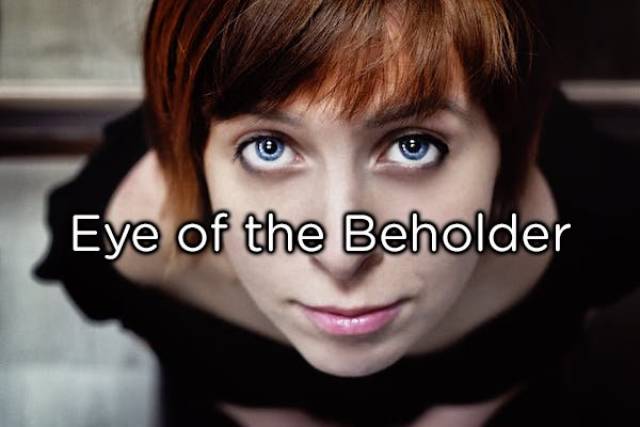 Gazing deeply into her eyes serves multiple purposes. It shows her you’re attentive and care about what she has to say—which is great for her—but for your sake, you want to watch her pupils. Jena Pincott, author of Do Gentlemen Really Prefer Blondes says, “when a person is emotionally or sexually aroused, the pupil dilates and becomes up to ten times larger.” So, maintain eye contact and kill two birds with one stone, Don Juan. 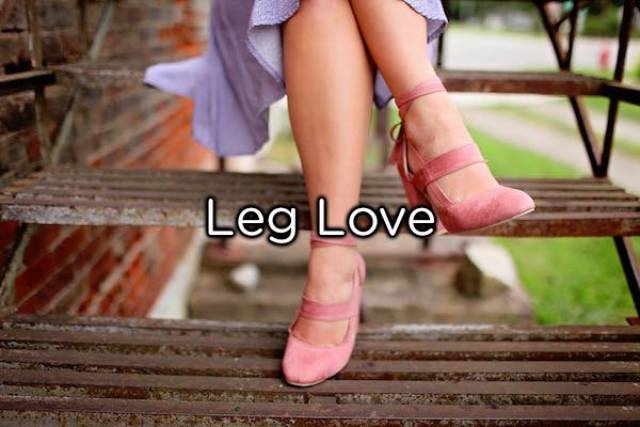 “If she’s sitting with her legs crossed and her top leg is slightly swinging, or if her foot is pointed toward him, she’s attracted,” says Maresca-Kramer. If you notice this happening, return the gesture by mimicking her posture. Turning your hips towards her is a great signal that the feeling is mutual. Something tells me you won’t have a problem pointing your hips right at her. 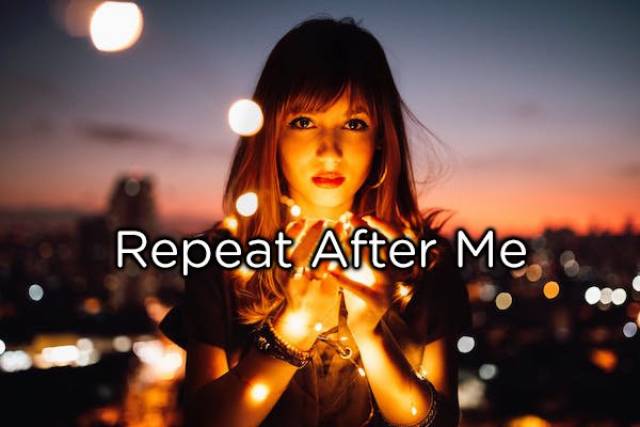 If she begins to mimic and repeat phrases you use, back to you, you’re on the right track. According to a recent study, “couples whose speaking styles were in sync more than average were nearly four times as likely to desire a second date as those that were not.” Want to see her again? Repeat one or two of her quirky sayings. 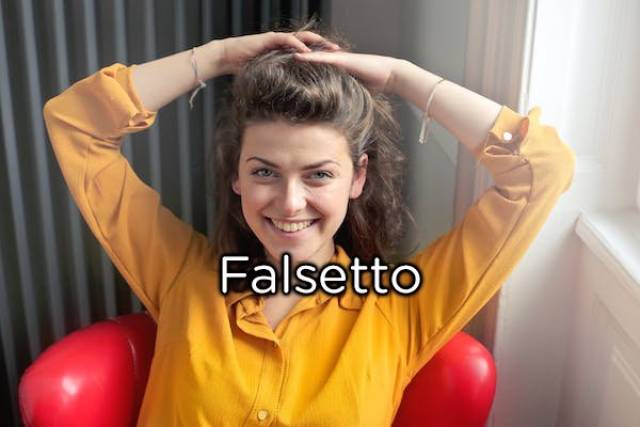 Again, actually listening to a woman pays significant dividends. For instance, Pincott points out, “Both genders convey intended flirtation by laughing more and speaking faster. Men ask more questions when they are flirting.” If she begins speaking in a higher pitch, as well as using more “I” and “we,” start planning breakfast, stud. 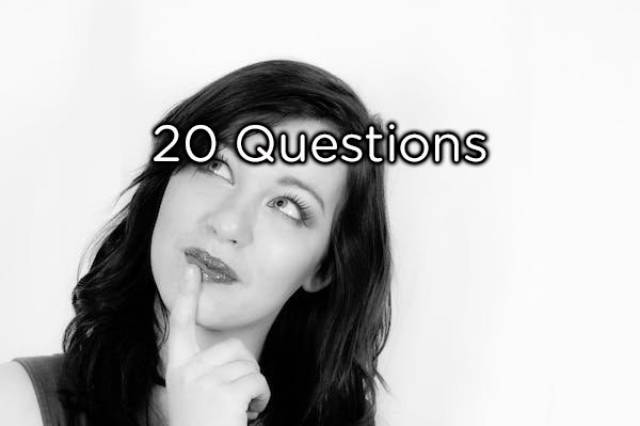 Christian Hudson, dating coach and founder of thesocialman.com, says “it’s important to look for a woman who not only shares similar interests, but is also very engaged.” Is she asking questions and genuinely trying to learn more about you? Score! Want to really wind her up? Answer her slowly and vaguely to build a little intrigue. An expert condoning playing games. I dunno… 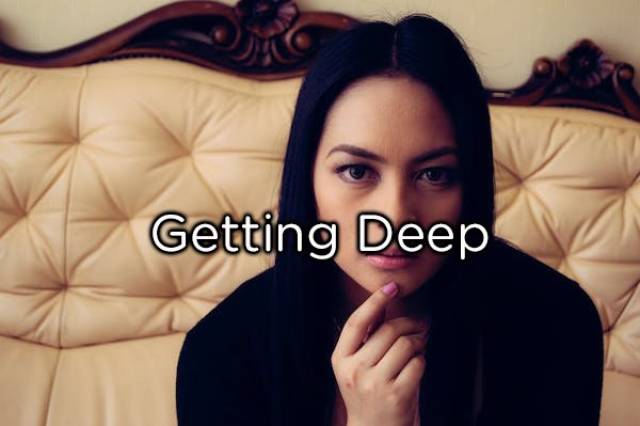 Hudson recommends a little test for his clients when trying to determine if the lady they’re out with is “feeling the same temperature you are.” It’s simple: Ask an open ended question, such as, “If you could travel anywhere in the world tomorrow, where would it be and why?” He says to ask this about 10 minutes into the conversation. The depth of her answer, how much thought she truly puts into it, is a great gauge of how into you she is. 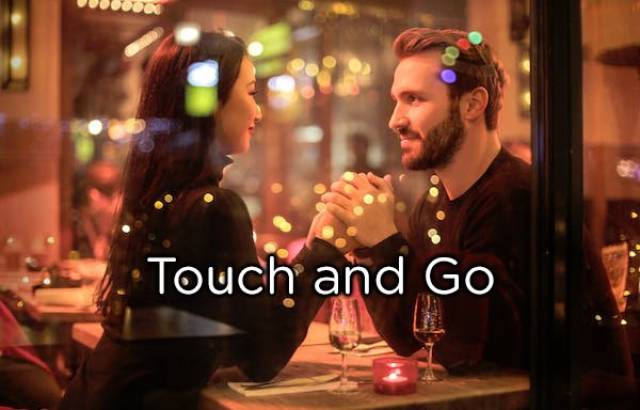 Finally, Hudson recommends one very telling test of whether she’s into you. He says to try accidentally touching the back of her hand with yours, or touching her foot with yours. “If she allows it, that’s a very good sign she’s feeling your physical presence and she’s enjoying it.”