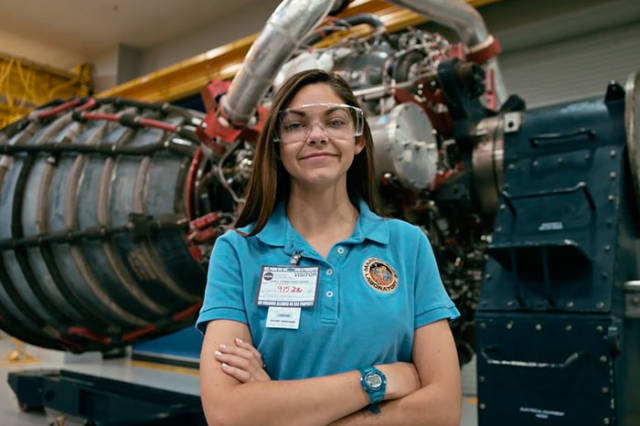 Despite her young age, NASA is training her to become an astronaut 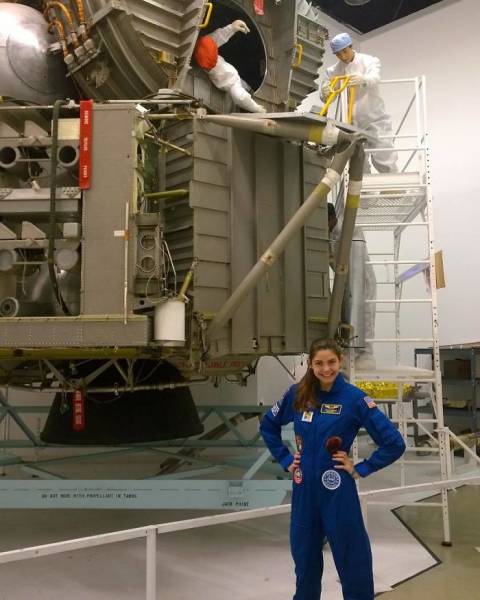 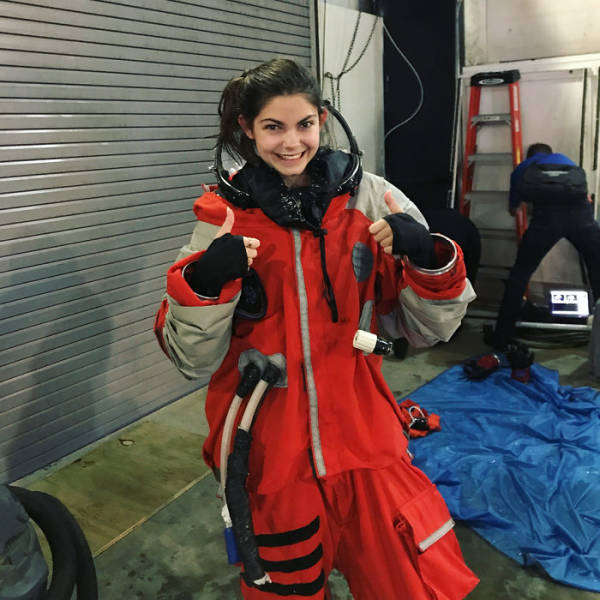 The mission is part of the effort to establish a human colony on Mars, that could one day save our species 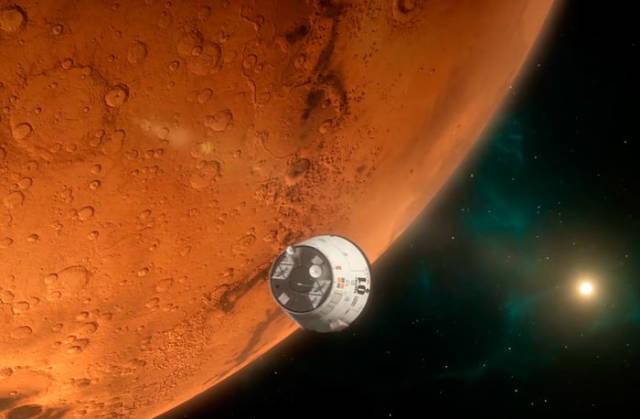 Alyssa first thought of going to Mars when she was 3, after seeing the TV show “The Backyardigans” 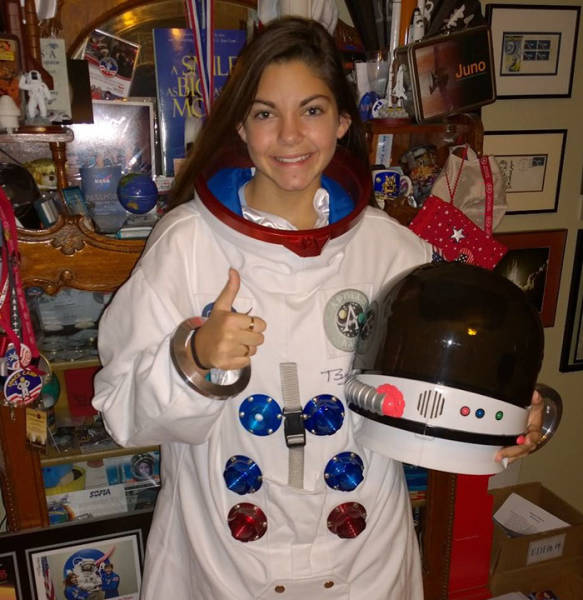 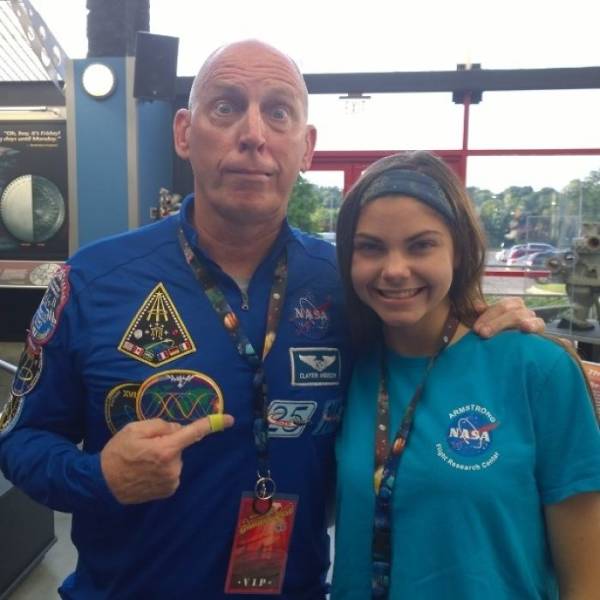 In 2008, Bert Carson, her father, enrolled her in the United States Space Camp 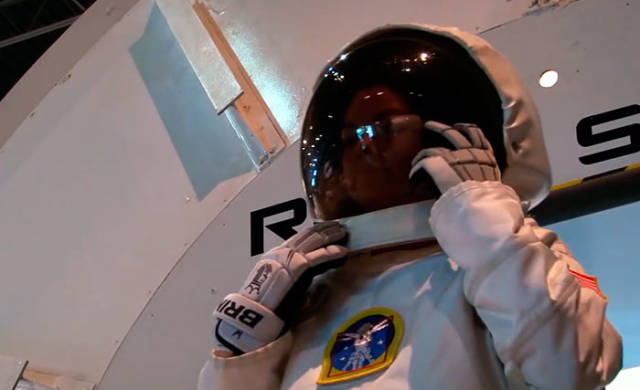 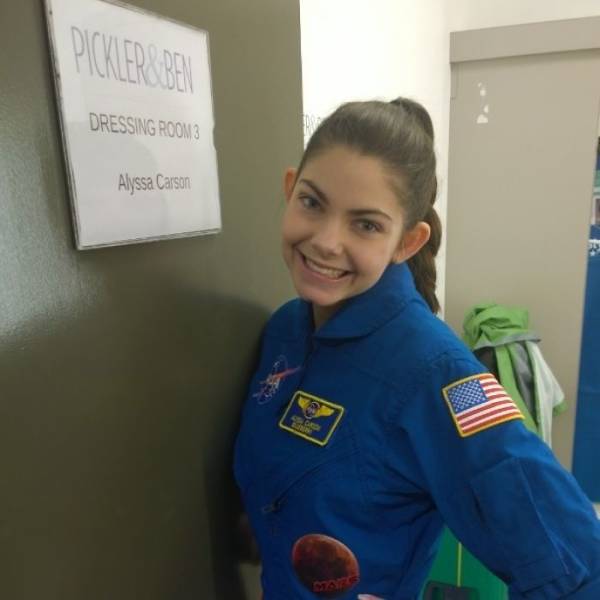 Five years later, Alyssa was the first person to complete the NASA Passport Program by going to all 14 NASA Visitor Centers 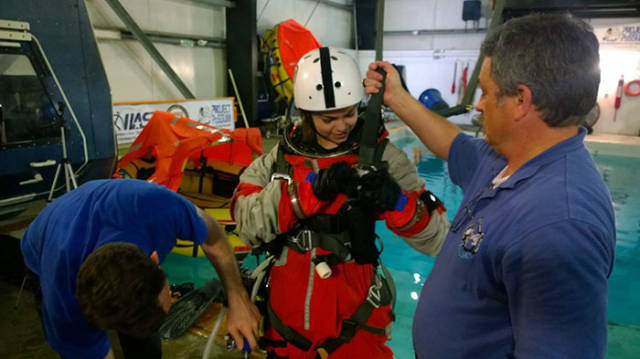 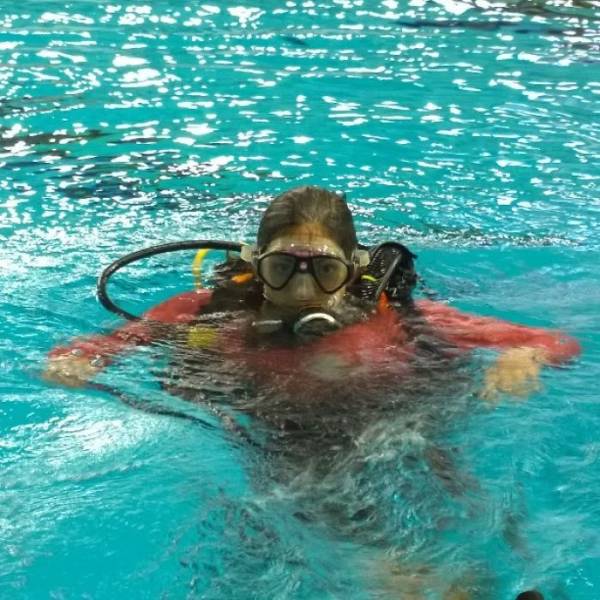 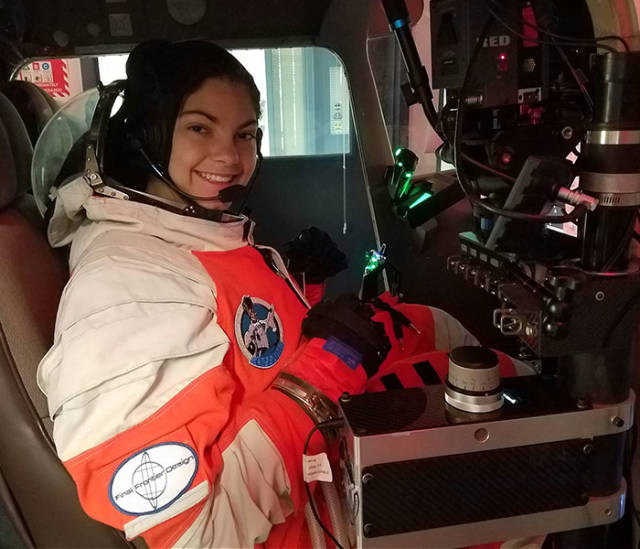 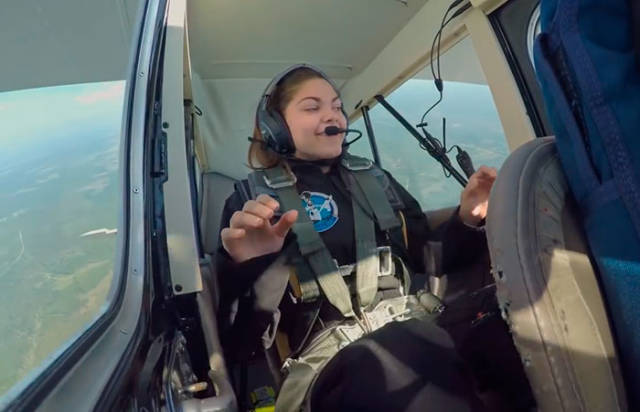 While not being able to apply to be an astronaut until she turns 18, Carson is the youngest applicant to International Space University 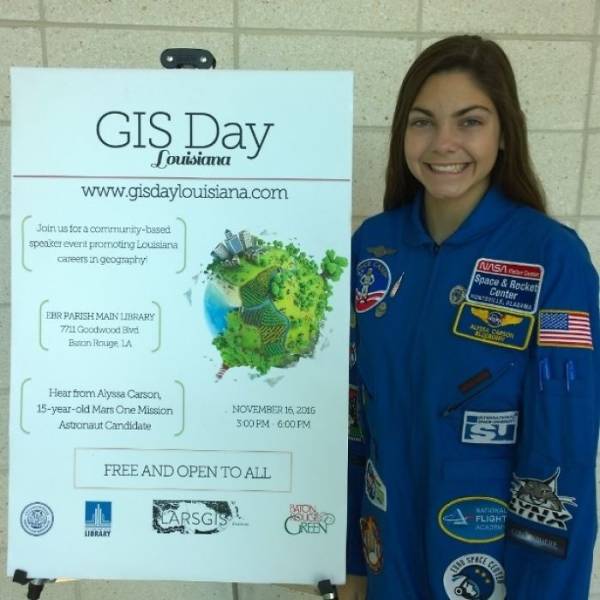 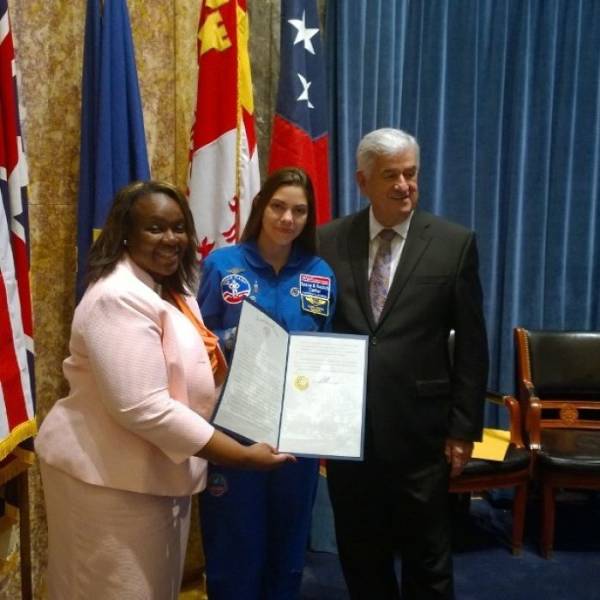 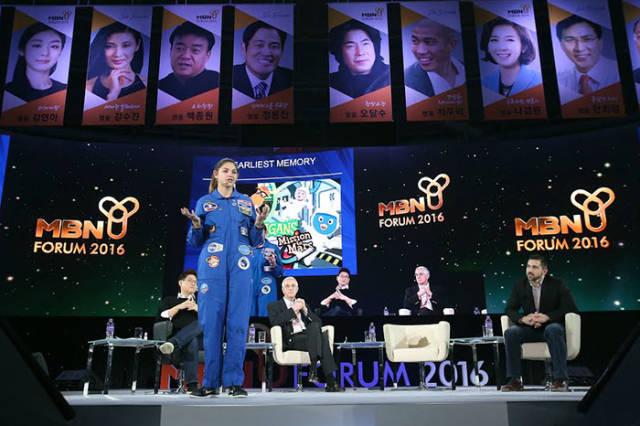 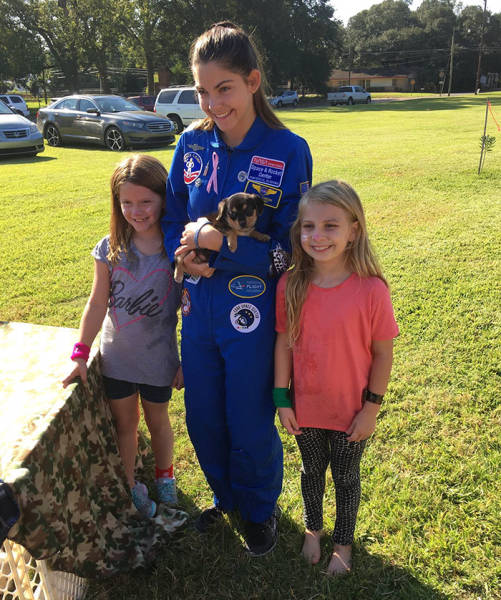 As well as draw interest to space travel and her mission 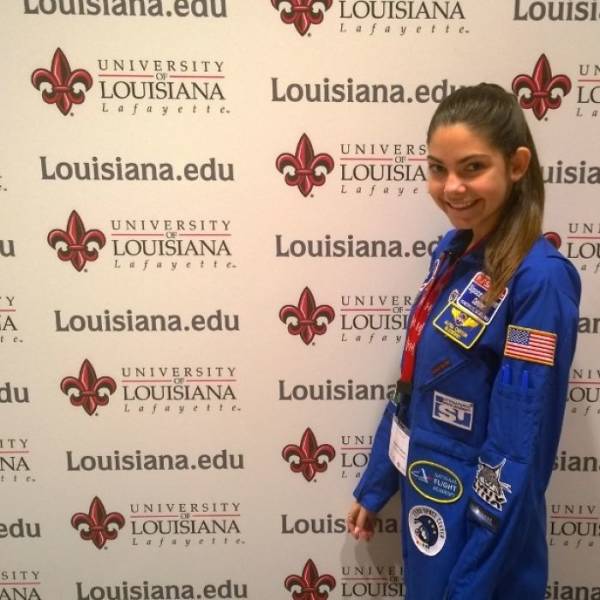 “Always follow your dream and don’t let anyone take it from you,” Alyssa says 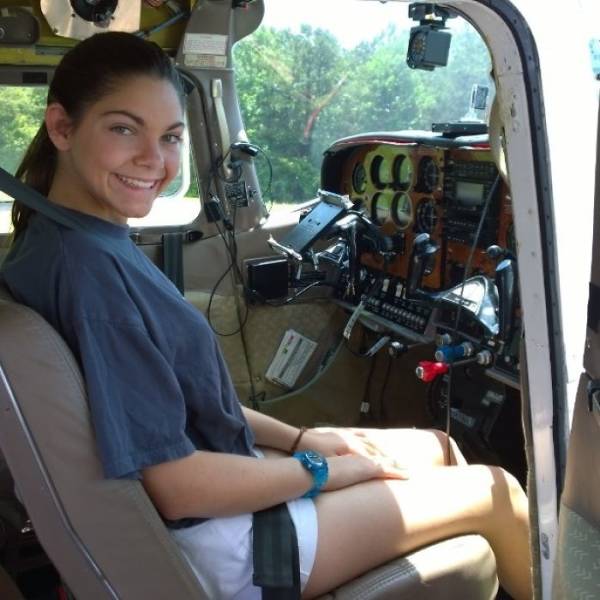 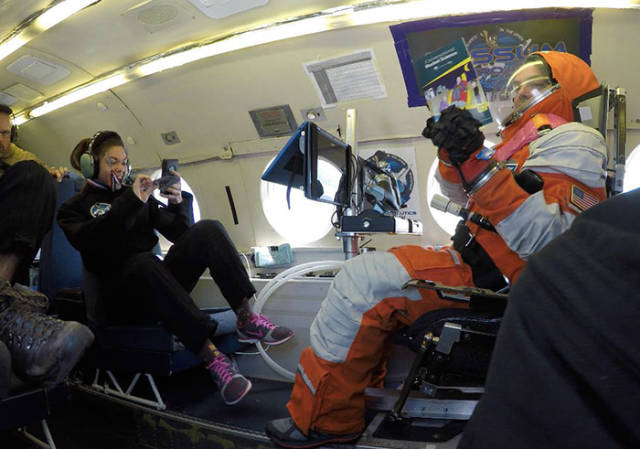 Carson understands the sacrifice and is determined to reach her goal 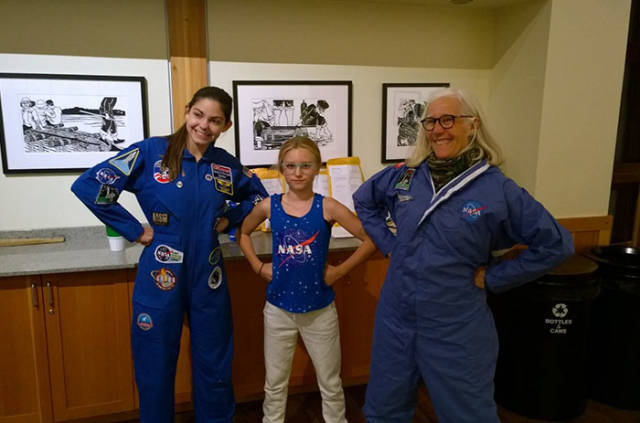 Watch the video below to see Alyssa’s journey and goals

Unknown 2 year s ago
The youngest freemason I would say. xD