Scientists Still Have Much To Explain (17 pics) 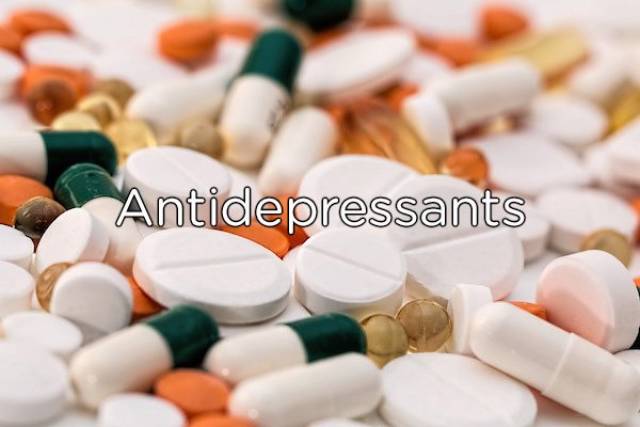 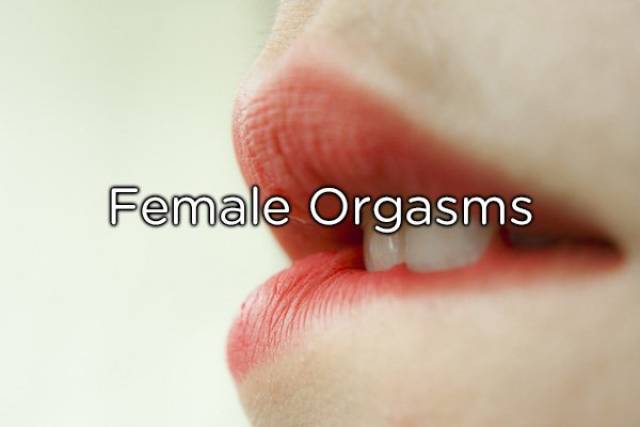 So, men have orgasms because that’s how they get their swimmers to the prize. Women, on the other hand, have no real reason to be orgasming other than pleasure. Some theories suggest female orgasms were once a part of ovulation, but no one really knows for sure. 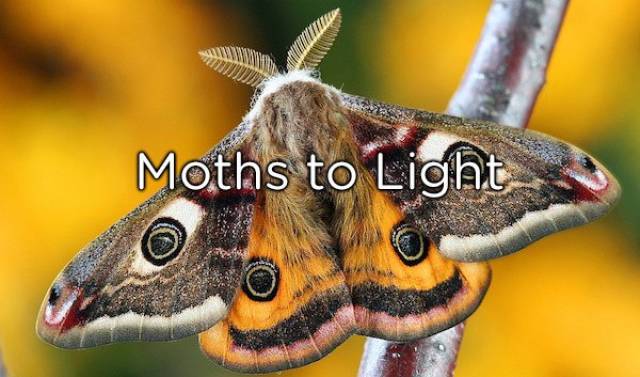 Scientists have spent decades trying to decipher why moths are drawn to light. Their first real theory was that light disrupted a moth’s internal navigation system. The second strongest theory was that male moths mistook the light for female moth pheromones. Neither has held up in testing. 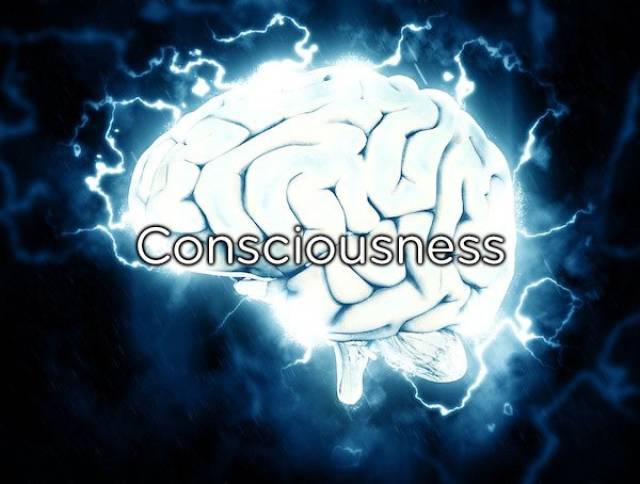 Freud was convinced he’d cracked the code of the sub-conscious mind. That’s all good and stuff, but how about the fact that scientists have absolutely no idea where consciousness comes from? They can’t even pinpoint it in the brain. 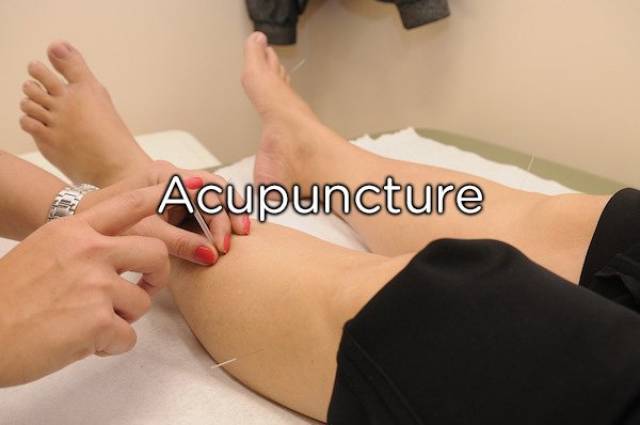 Since its inception over two millennia ago, people have sworn by the effectiveness of acupuncture. I’ve personally used it successfully. The thing is, scientists still have no explanation for why it works. 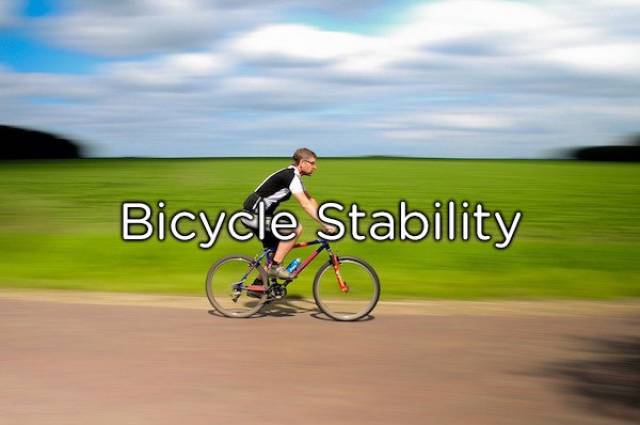 Though they have two theories to explain the phenomenon (Gyroscopic theory, Caster theory), neither explanation has proven to be a definitive answer for why bicycles stabilize while in motion. 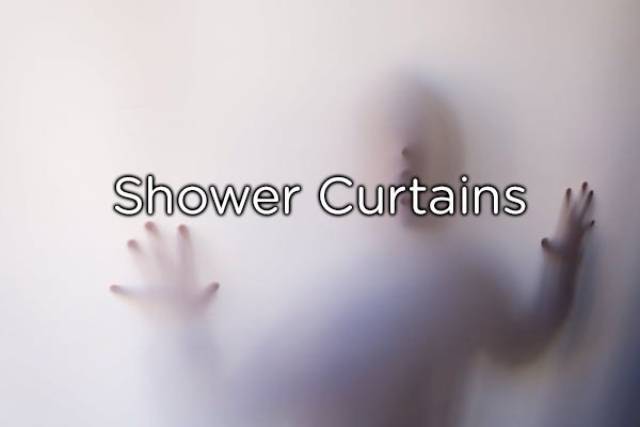 It seems like something they would have found an explanation for long ago, but science still hasn’t been able to definitively explain why shower curtains get blown inward while hot water is running. There are many theories, but nothing has been proven. 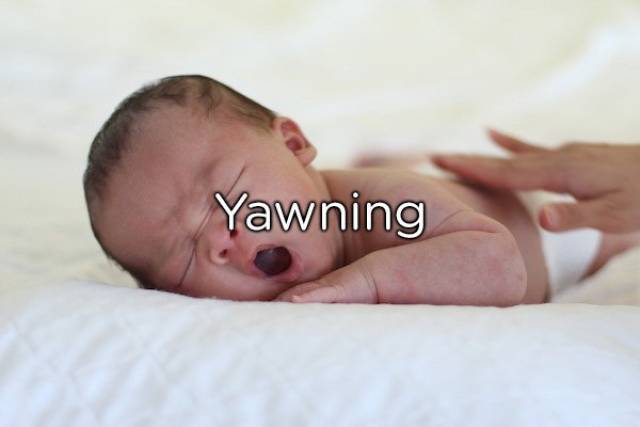 Here is one science needs to get on ASAP. Why do we yawn, and why the hell is yawning so damn contagious? There are two, yet unproven, theories: Yawns chill the brain to improve intellectual performance or, it’s some form of communication from our ancient ancestors. 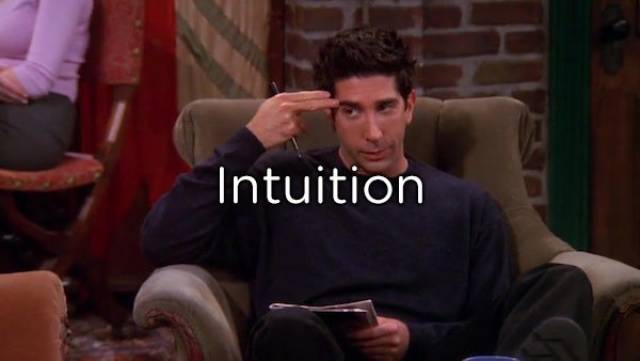 Though science has created proven methods to increase intuition, they have no clue how it actually works. 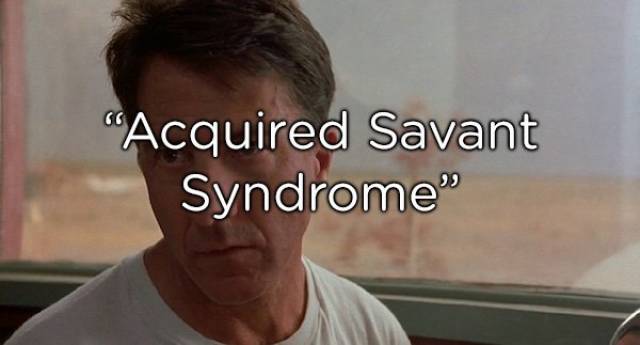 This interesting condition is when ordinary people develop incredible skills as the result of serious head trauma. For example, after Derek Amato suffered a severe concussion, he discovered he could suddenly play the piano extraordinarily well. He’d never played a piano in his life before the concussion. 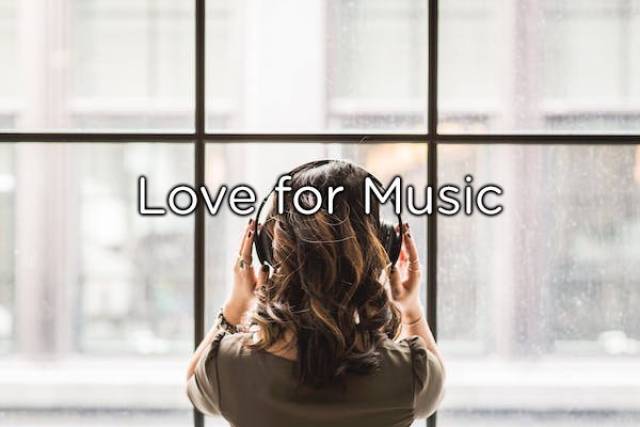 Scientists have never been able to pinpoint exactly why people love music. One theory is our brains love the patterns, others hypothesize that since our brains are used to speech, they connect those words with music. 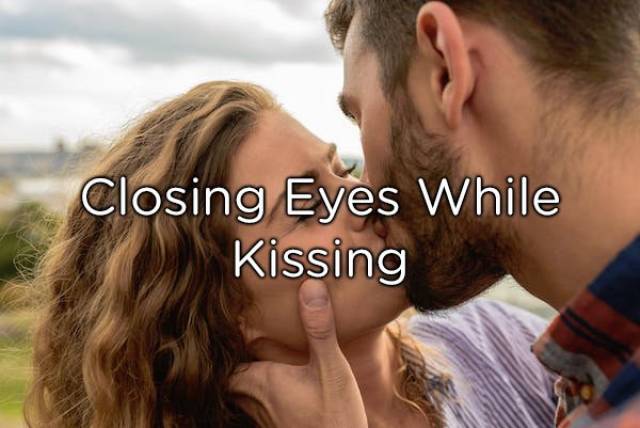 Is it to heighten the touch sensation or perhaps to increase our focus while “doing the deed”? Scientists have absolutely no idea. 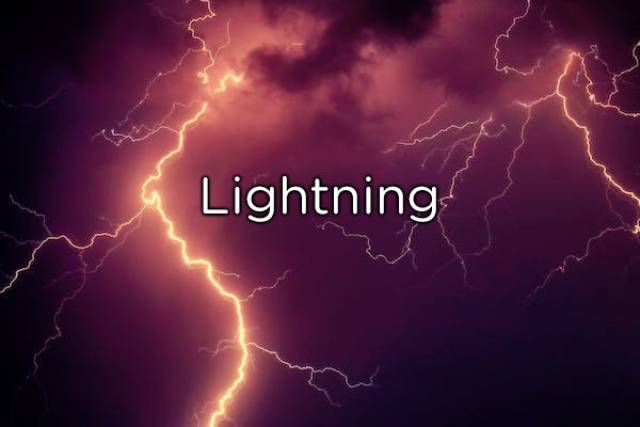 So, we know lightning is caused by an electric discharge between a thundercloud and the Earth. What we don’t know, is how thunderclouds get the spark to produce the lightning since they don’t have high electric yields. 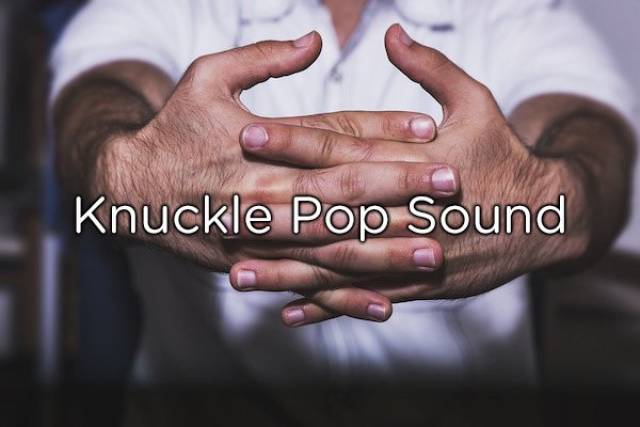 Scientists say the sound that we get from cracking our knuckles is from tiny gas bubbles inside the joint breaking. However, scientists also say that this tiny release shouldn’t cause anywhere near the amount of noise it does. 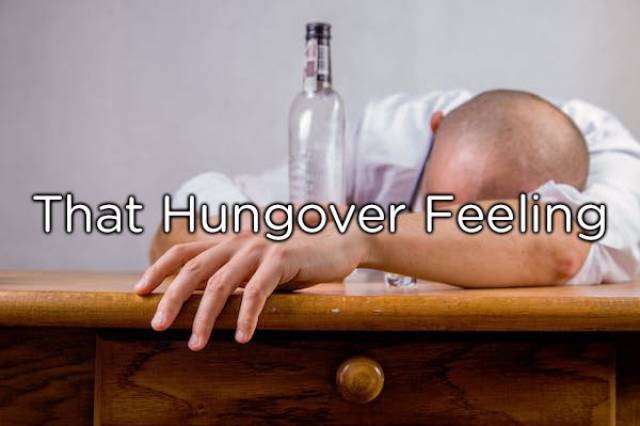 Ok, we know HOW we get hungover—Todd kept ordering those damn tequila shots. However, scientists have still yet to identify why your hangover is accompanied by feeling nauseous, dizziness and extreme thirst. Two theories have arisen, but both were shot down. 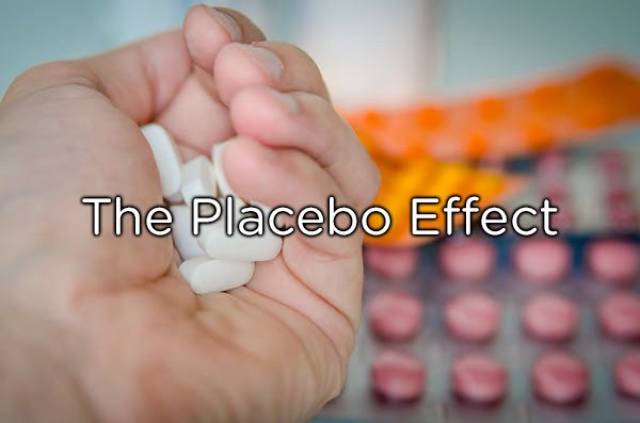 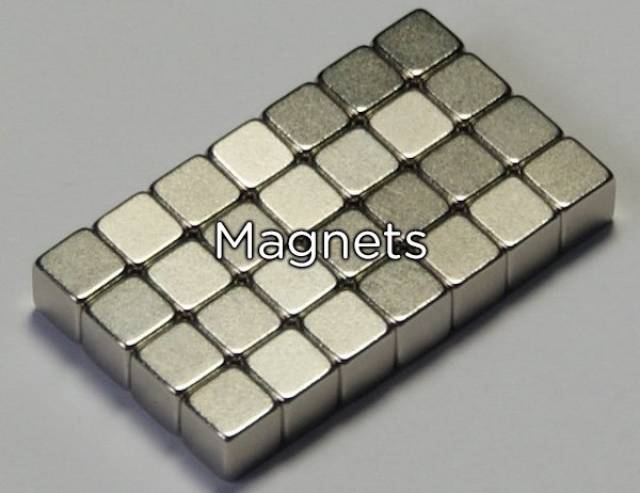 birdman 2 year s ago
#7... How is this unexplained? hot water enters shower, air is heated by water, heated air rises, surrounding air moves in to replace the warm air that rose out, shower curtain acts as a diaphragm and moves inwards. THIS IS NOT ROCKET SCIENCE. Hotter the water the more the curtain moves in
Reply