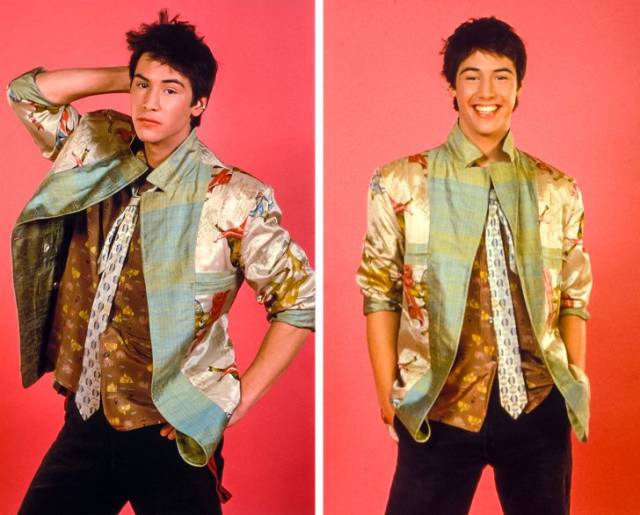 Michael Jackson and his sister La Toya are making tea. 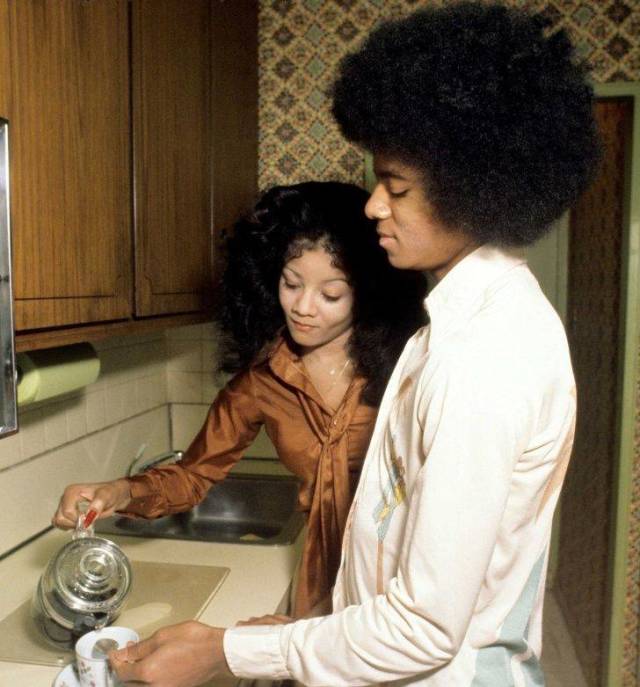 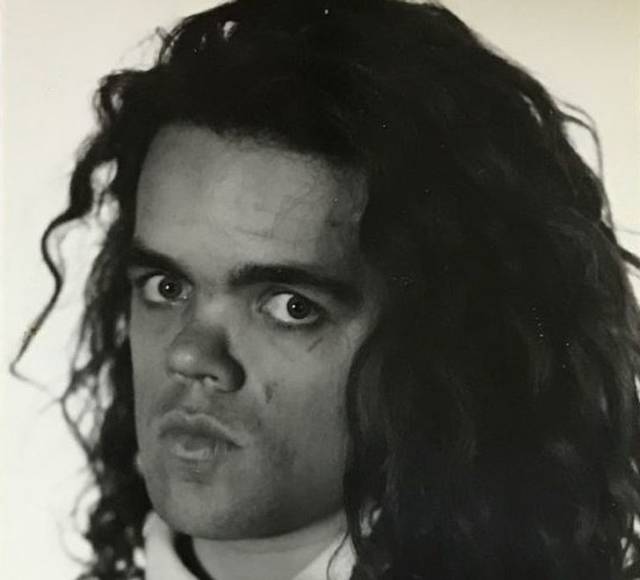 The boy on the right is Justin Timberlake, Christina Aguilera is in front of him, below are Ryan Gosling and Britney Spears. The Mickey Mouse Club, 1990s 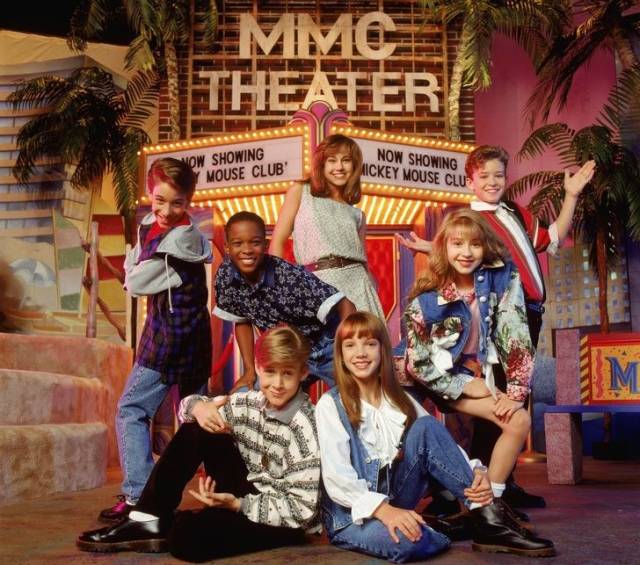 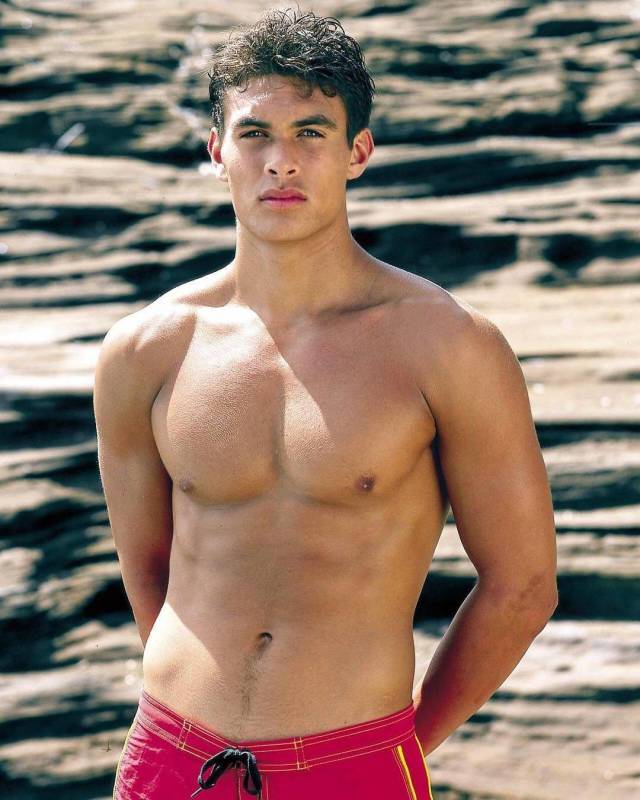 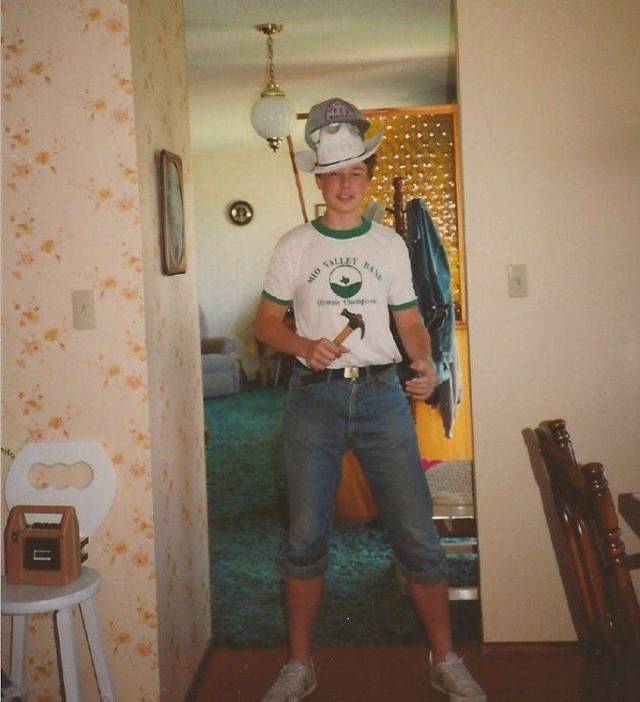 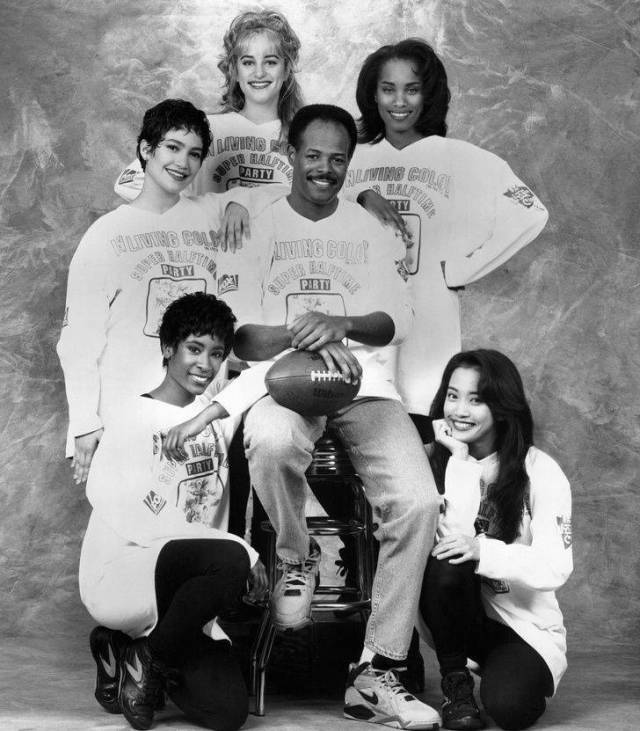 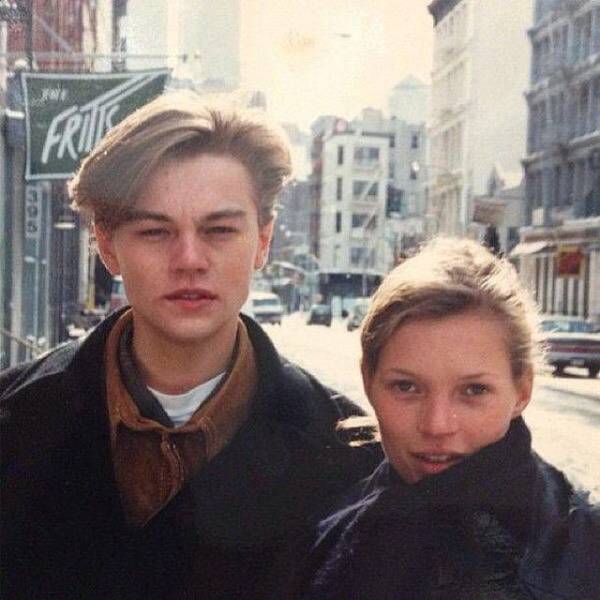 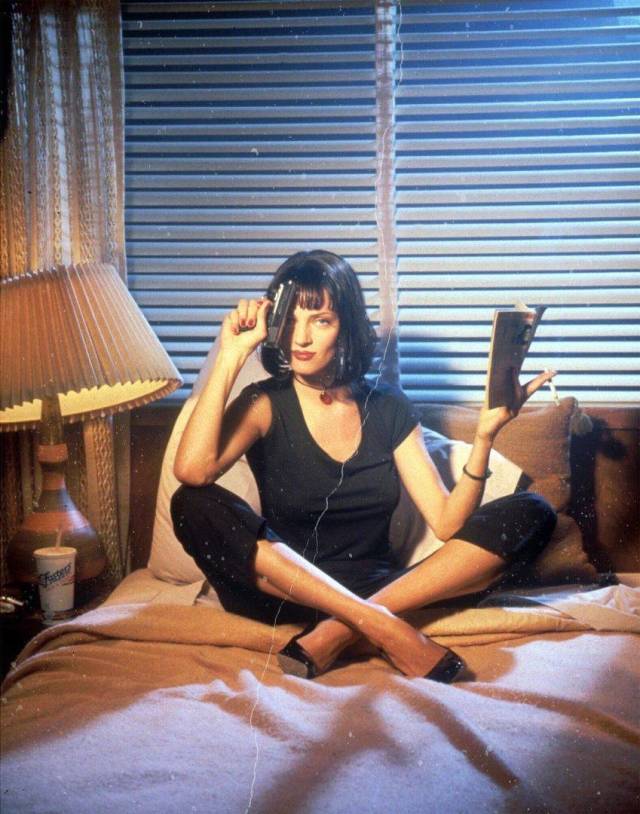 Young Matthew McConaughey was voted his school’s most handsome student. 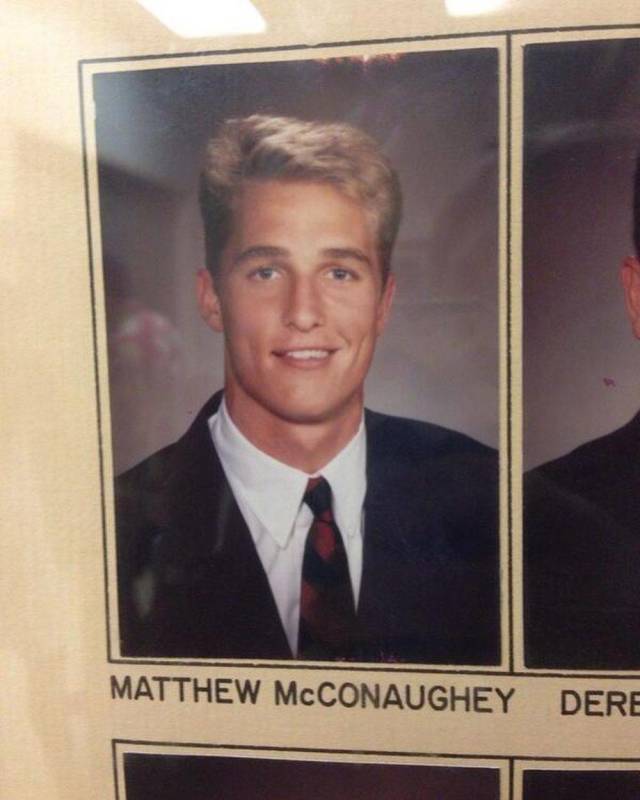 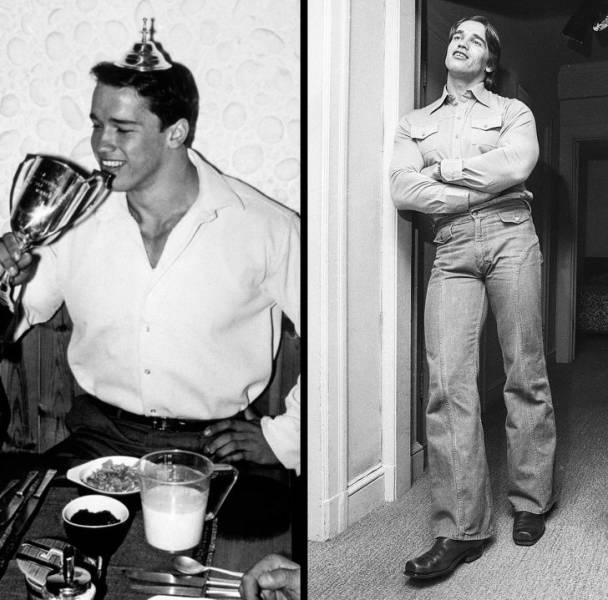 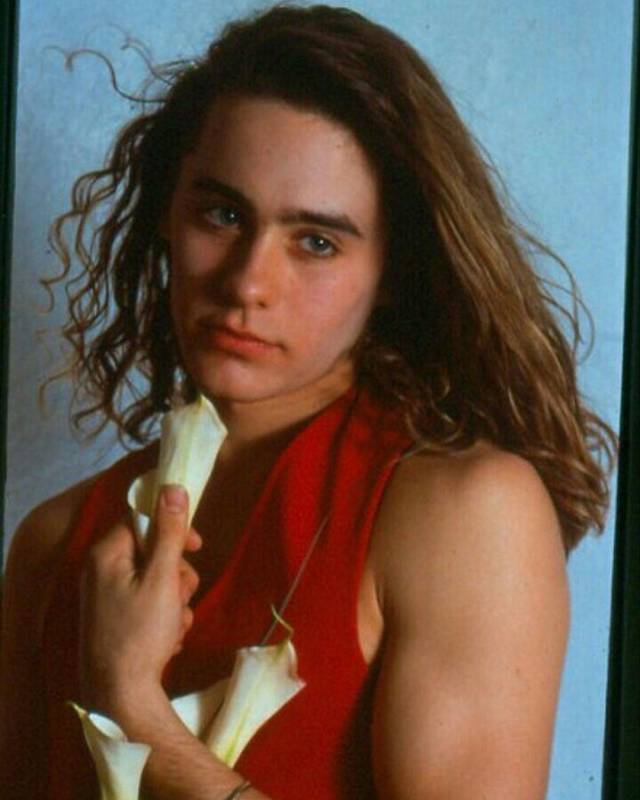 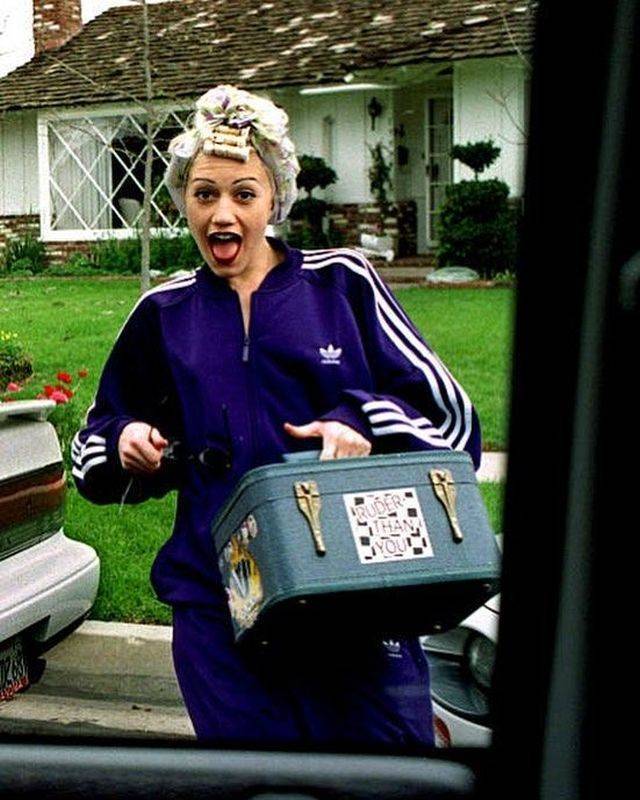 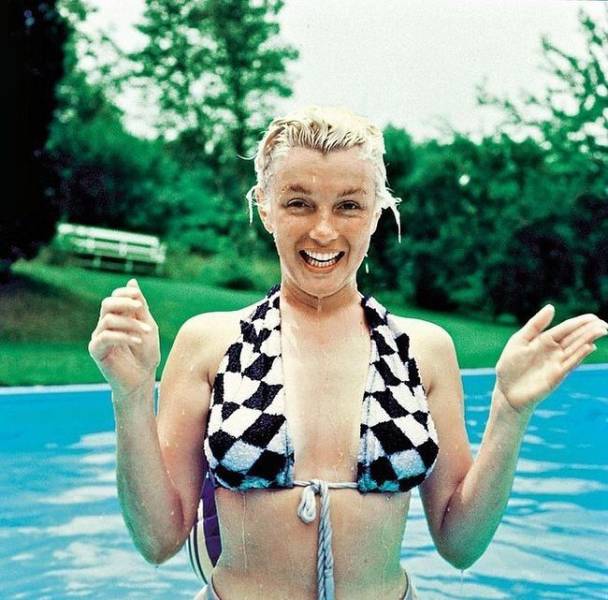 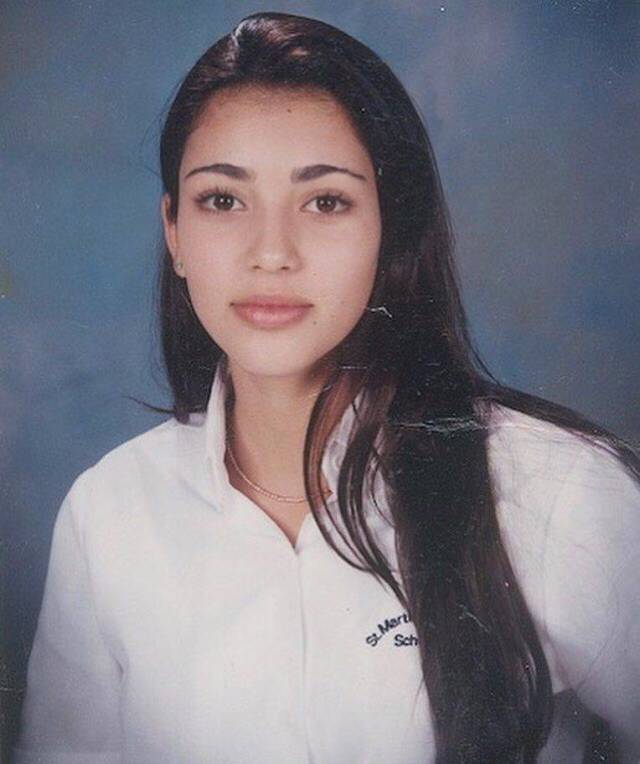 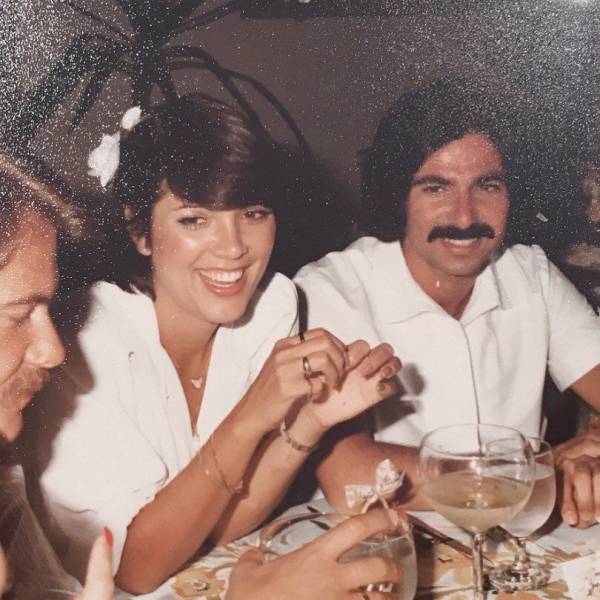 Dwayne Johnson with his mom, before he became The Rock 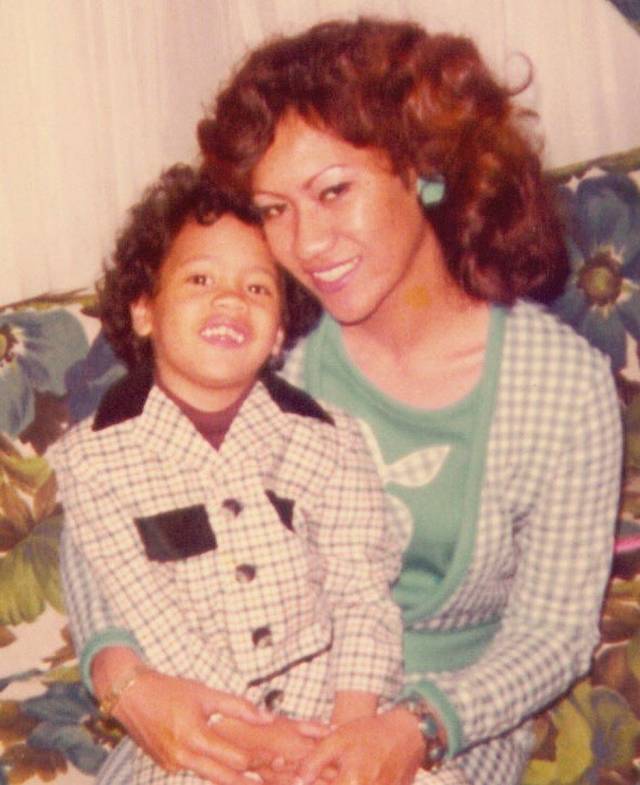 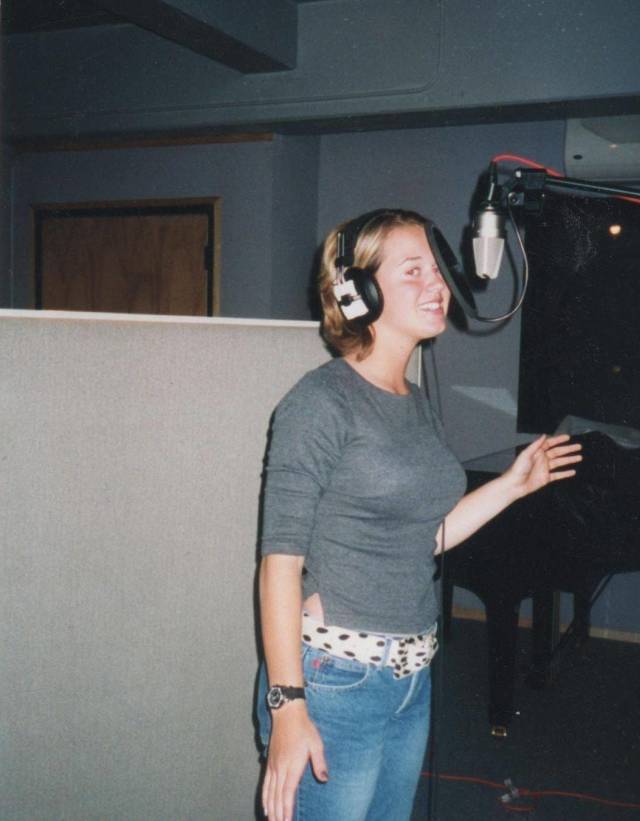 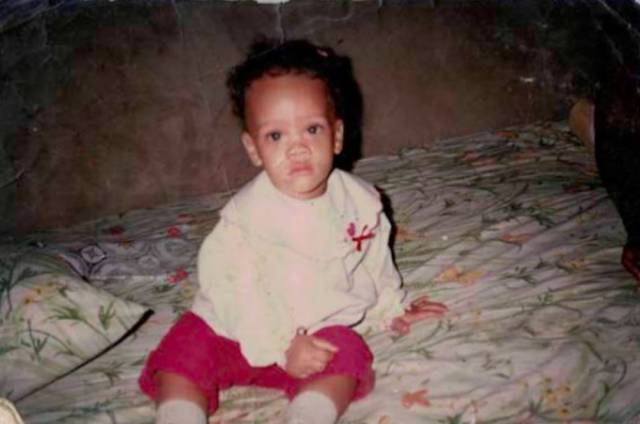 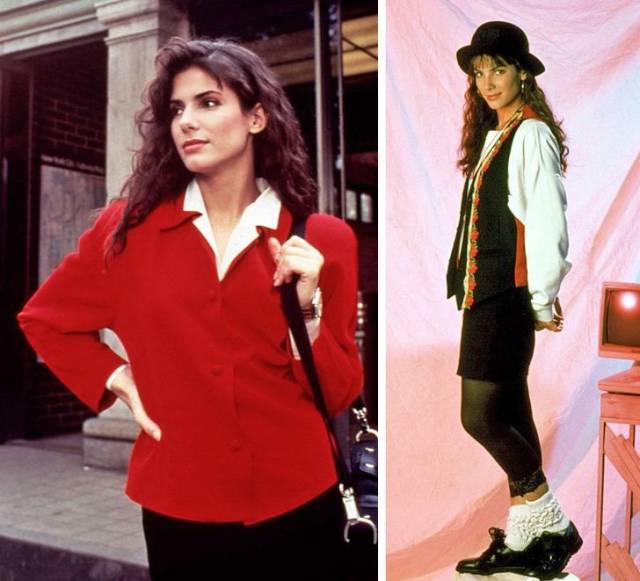 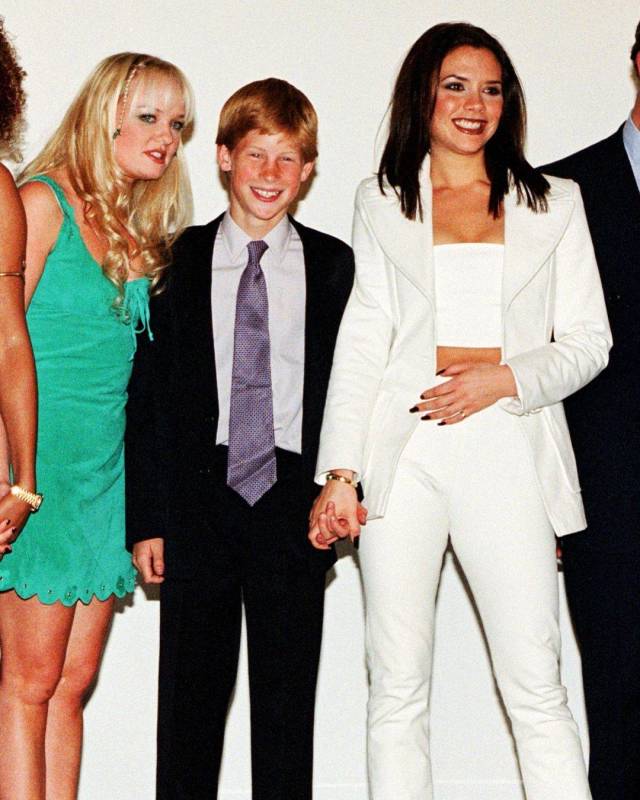 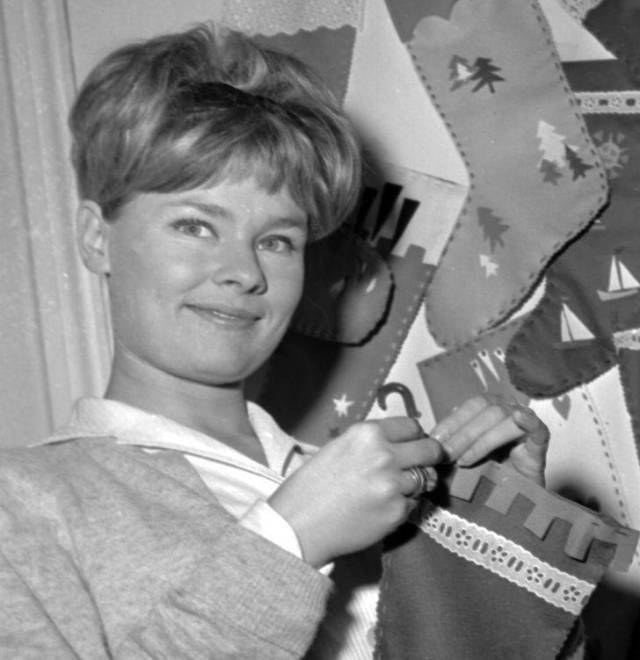 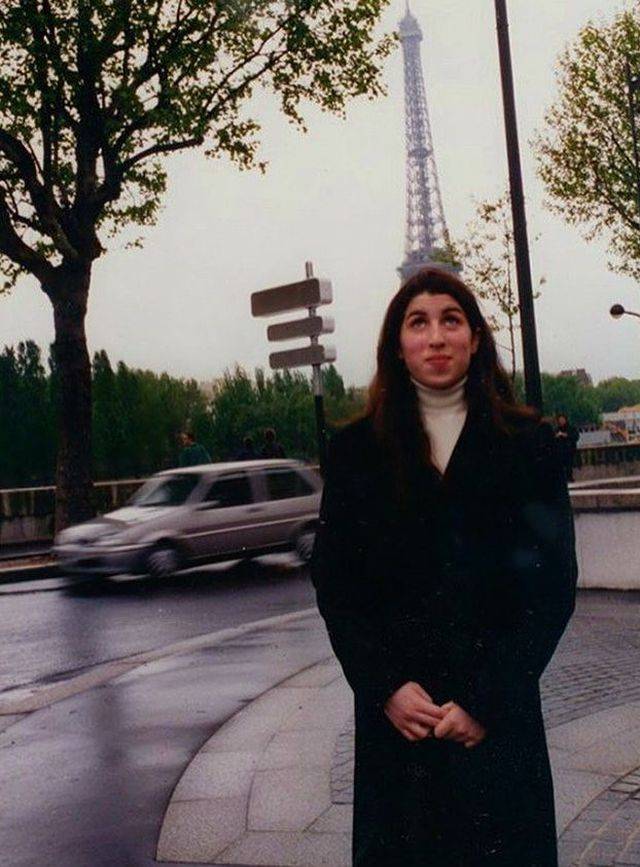 Hugh Jackman and his kilt 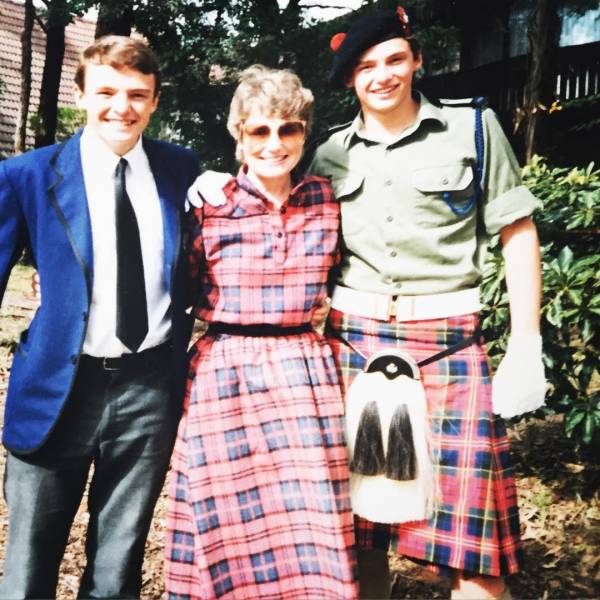 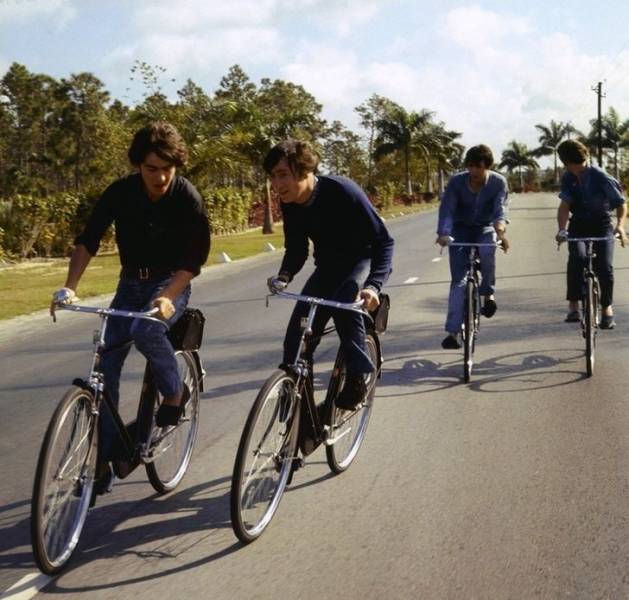 Nicole Kidman leaving her attorney after her divorce with Tom Cruise 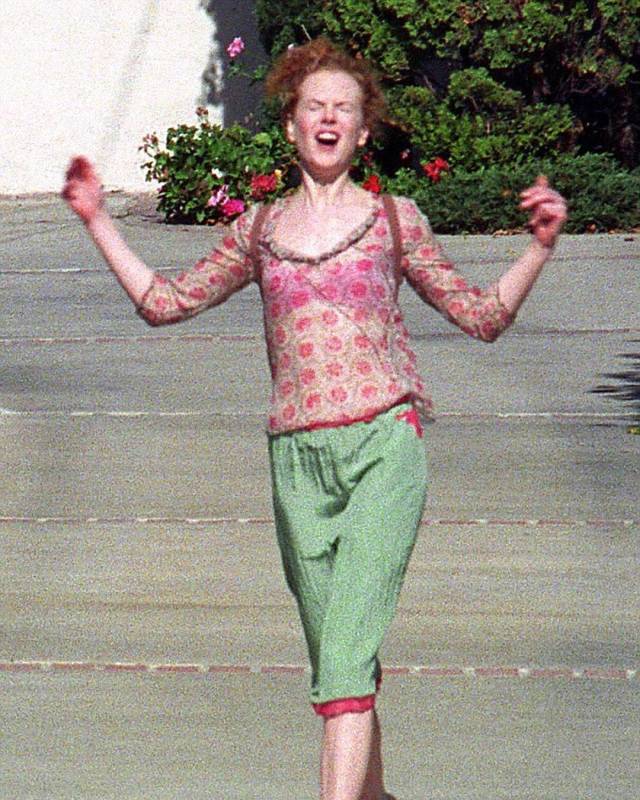 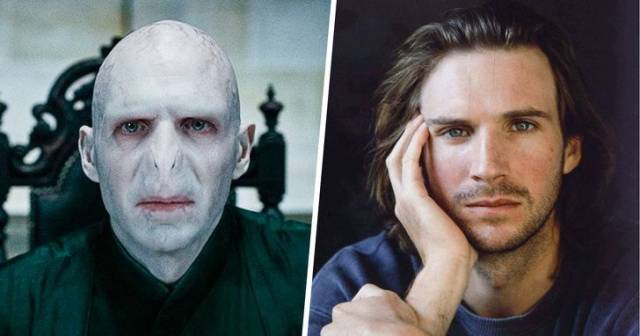 ZombieDarwin 2 year s ago
#18 Daaaaaaaayyyyyyyuuuuuuuuummmm! 13 years old, and already identifiable as Katy Perry (if you know what I mean, and I think you do).
Reply