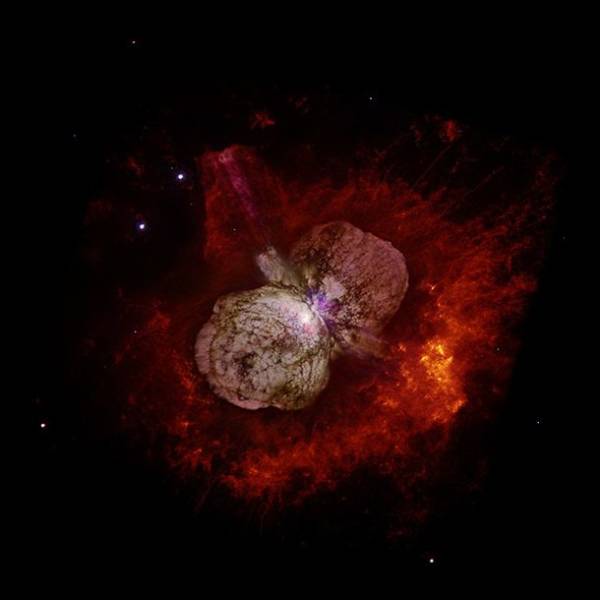 Scientists have warned that if the star WR 104 exploded into a Supernova, which it’s expected to do, it would release a powerful and deadly Gamma Ray Burst toward the Earth, destroying the ozone and killing all life as we know it. 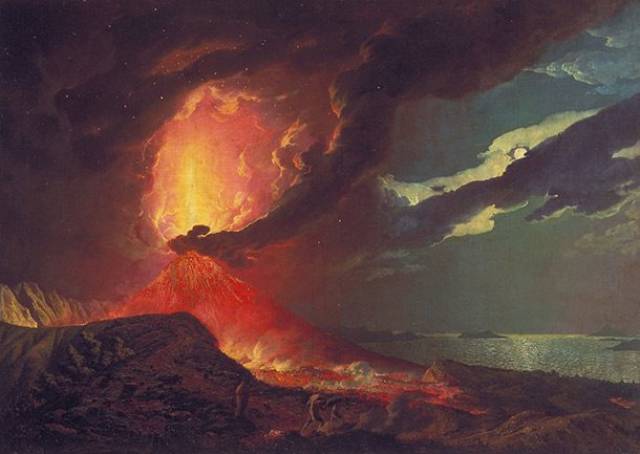 The Geological Society estimates that within a million years, the Earth will have undergone an eruption of a super-volcano. It would be large enough to spew 3,200 km3 in hot magma. This would be comparable to an event that happened 75,000 years ago, causing a volcanic winter of six to ten years. 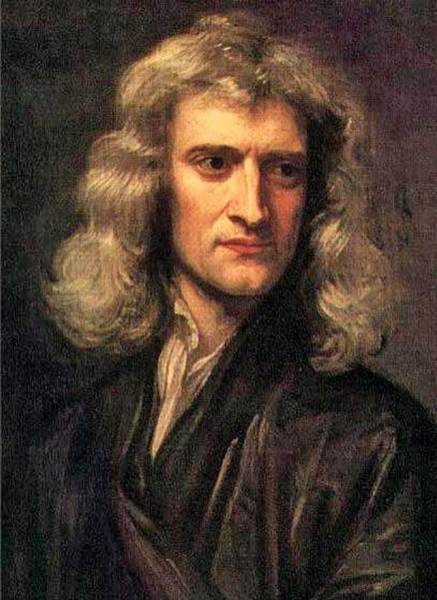 Famed mathematician, physicist, and philosopher Isaac Newton believed, after extensive study of the Bible, that catastrophic wars would eventually destroy the Earth in 2060. However, he also believed the world would be made anew by God, ushering in a new divine era. 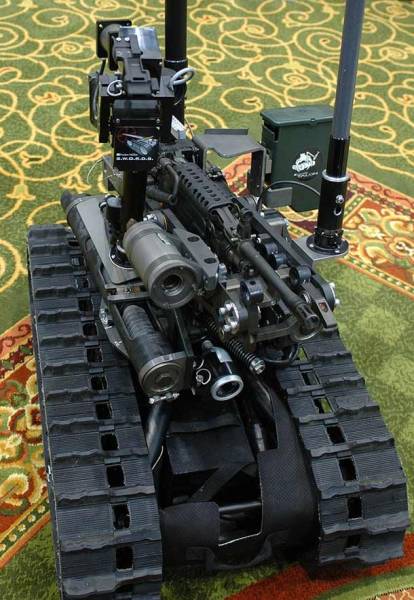 While science fiction authors have been saying robots will take over the world for years, physicist Stephen Hawking claims it’s no laughing matter and is based in reality. He said if artificial intelligence replicates itself, it’ll eventually overpower humanity and wipe us out. 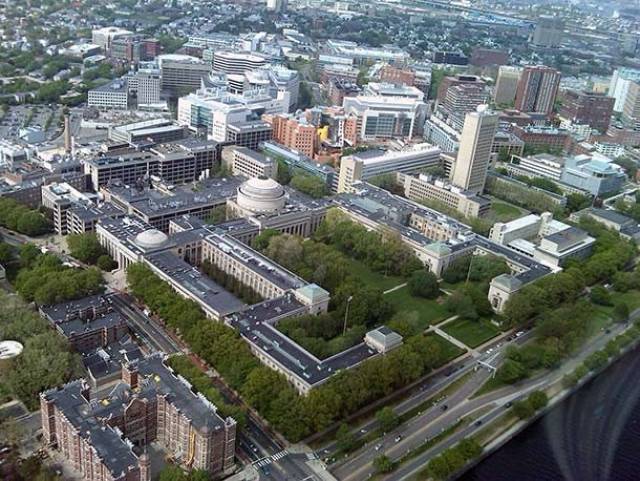 MIT developed a computer program called “World One” in 1973 to help predict the end of the world. It used data like pollution levels, population growth, the amount of natural resources, and quality of life. It predicted that civilization will end by 2040 with 2020 being the critical point when things start to go downhill.

Scientists predict that the Sun’s increasing brightness will weather the Earth’s crust and drop the carbon dioxide levels enough to wipe out all vegetation. As a by product, humans and animals will also go extinct if they haven’t already. But, keep in mind, this isn’t said to happen for another 500 million years. 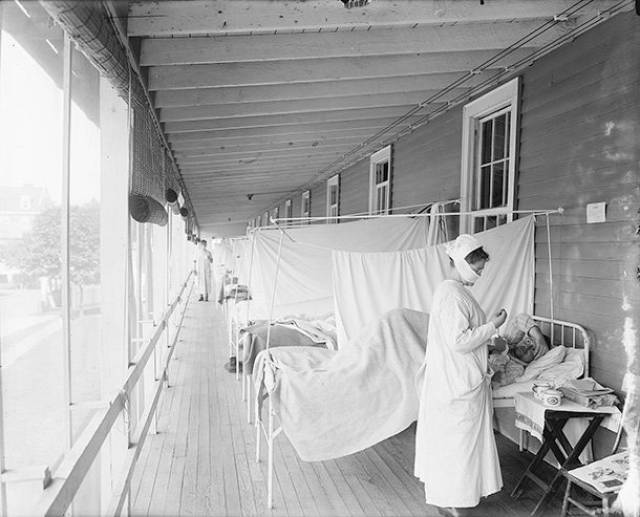 Bill Gates has warned that the next flu pandemic is right around the corner, and we’re not prepared for it. With the human population rising and the ability to create weaponized diseases more prevalent, he predicted that if we don’t do something, 30 million people will die within the first 6 months and that’s just the start. 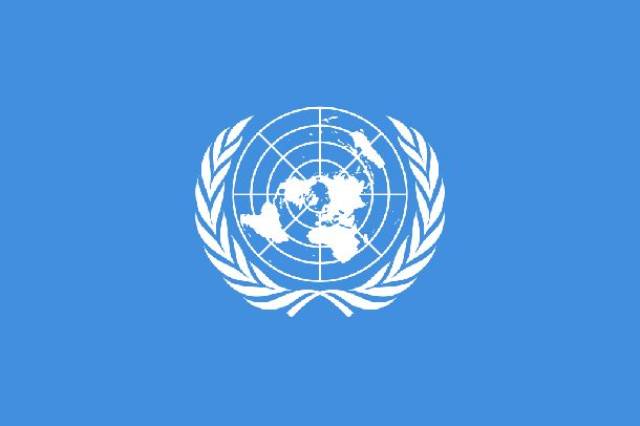 Recently, the UN released a report by scientists that the world has roughly twelve years to work together and reduce CO2 emissions before irreversible and cataclysmic events take place due to climate change. They predict if nothing is done, overwhelming heat, floods, and famine will spread more disease, destabilize markets, and cause overwhelming poverty across the world. 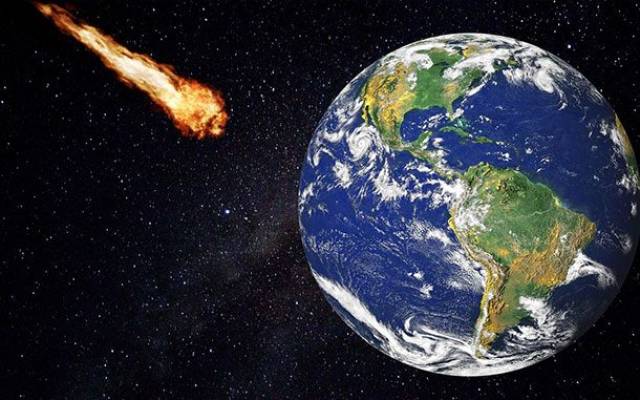 According to Oxford University professor Nick Bostrom, an asteroid colliding with Earth only needs to be about 1 km in diameter to render all human life extinct. He estimates an asteroid of that kind hits Earth once every 500,000 years. 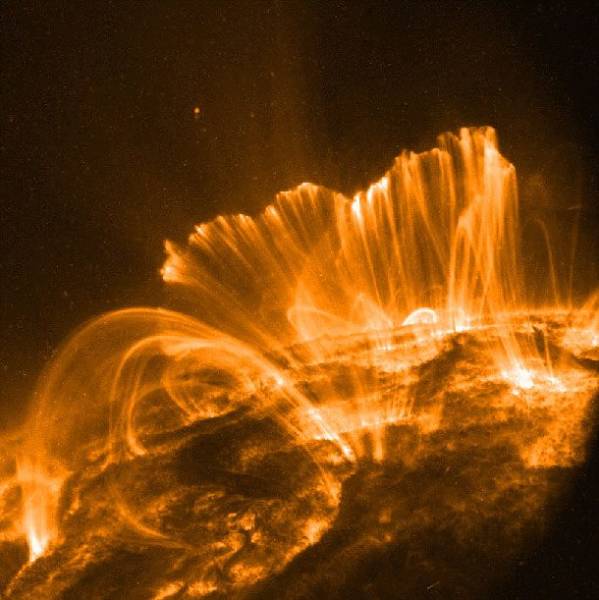 Massive solar flares have the ability to shut down power grids, creating longstanding blackouts that could potentially cost America alone $41.5 billion a day. With the electrical grid down, the economy would be greatly destabilized. 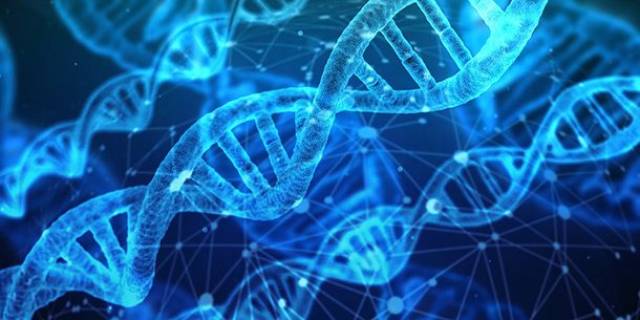 Stephen Hawking also predicted that developments in genome manipulation could lead to an entire generation of superhumans. The wealthy, he claims, would likely be the first to edit their own DNA and the DNA of their children, making everyone else obsolete. Humanity, as we know it, would be wiped out. Nuclear war is a zero sum game. Once one bomb goes off, others will follows, resulting in devastating loss of life and a cataclysmic fallout. Those who survive will live in a much darker world. Many have predicted that with the rise in tension between the United States and Russia, China, and North Korea, that a nuclear war could be imminent. 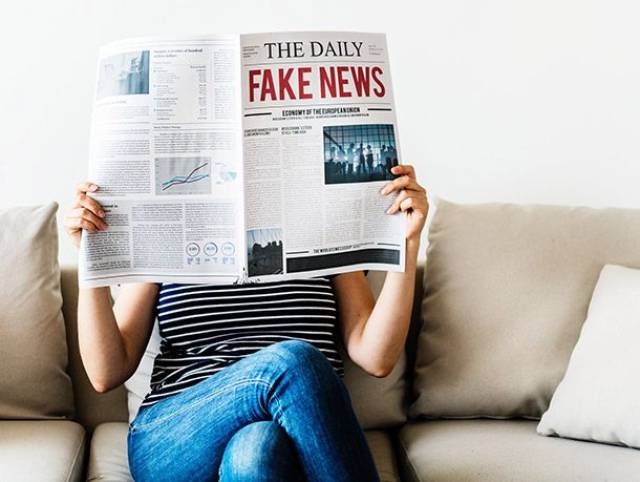 In early 2016, Aviv Ovadya predicted the fake news dilemma that shook the political and news world. Now, he’s predicting that new, easily accessible tools will allow people to fake pretty much anything, creating realistic audio and visual media of people or politicians saying whatever they want. This break-down in factual information, Ovadya believes, will be greatly destabilizing and could trigger a number of cataclysmic, world-ending outcomes. 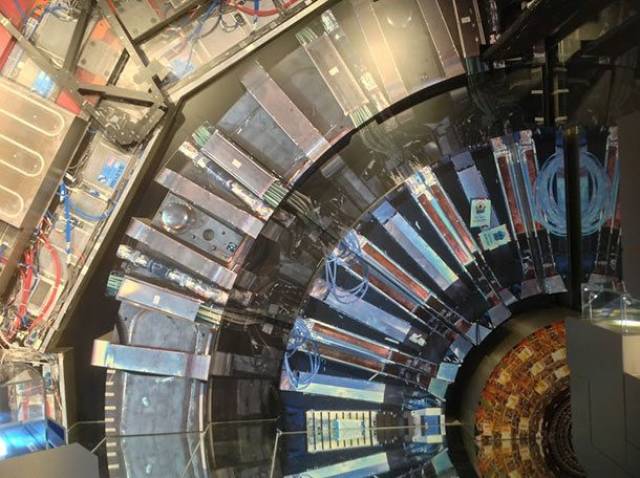 Scientists working at CERN on the Hadron Collider have admitted it could produce black holes, though they claim it’s totally safe. Conspiracy theorists have predicted, however, the collider will unleash an unstoppable black hole that will swallow up the Earth. 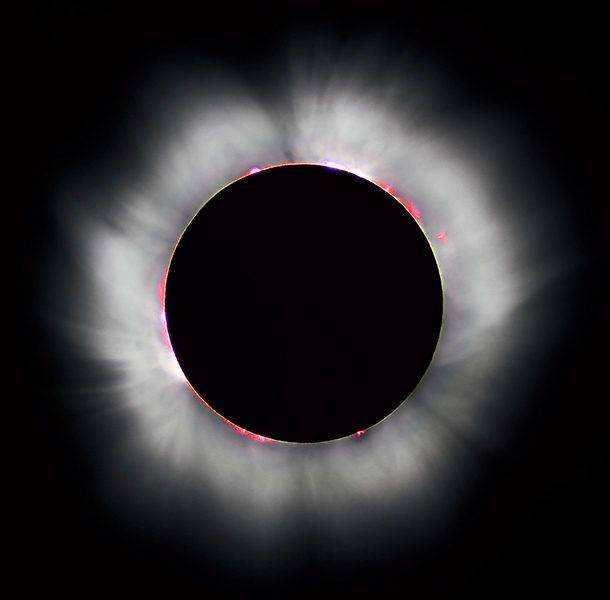 Rabbi Moses Israel Benjamin predicted in a book he published in 1894 that when there’s a solar eclipse in the Hebrew month of Elul, it’ll be the sign of the beginning of the end times. In his work, he states, “It is a bad sign for the other nations, bringing great damage to the kings of the East, and bringing great storms and death to animals.” 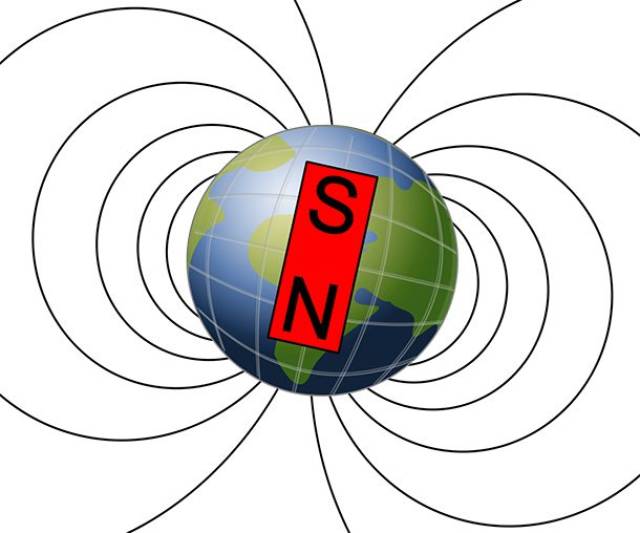 Some 780,000 years ago, the Earth’s poles flipped, and scientists predict it’s primed to do the same thing again. The reversal of the Earth’s poles could have seriously devastating effects on our electrical grid and satellites that help keep our systems running. Without them, it could destabilize the world and there wouldn’t be much we could do about it. 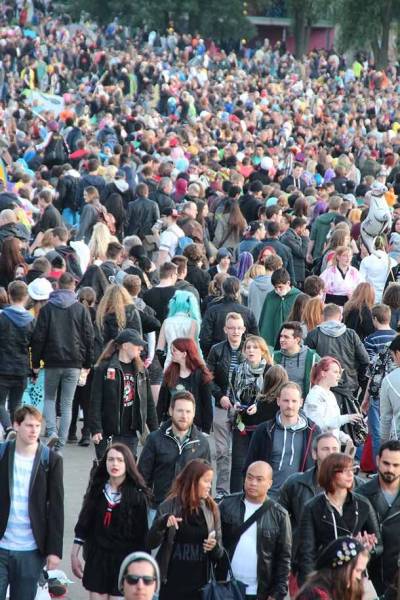 The Earth can only sustain so many people, but this is especially true with increasing energy consumption. Scientists, including Stephen Hawking, have predicted that given our current population trajectory, the Earth has 600 years before being uninhabitable. 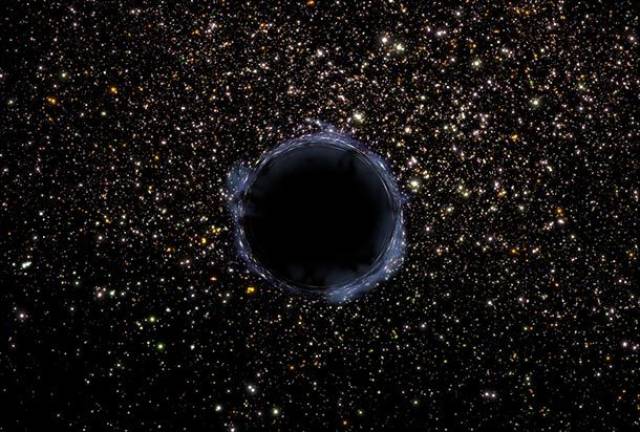 Scientists have predicted that huge wandering black holes could head toward Earth and swallow us up. What’s even more terrifying is we’d know about it for years and wouldn’t be able to do a thing about it. So far, they’ve found 60 of these black holes. Hopefully, one doesn’t come near us anytime soon. 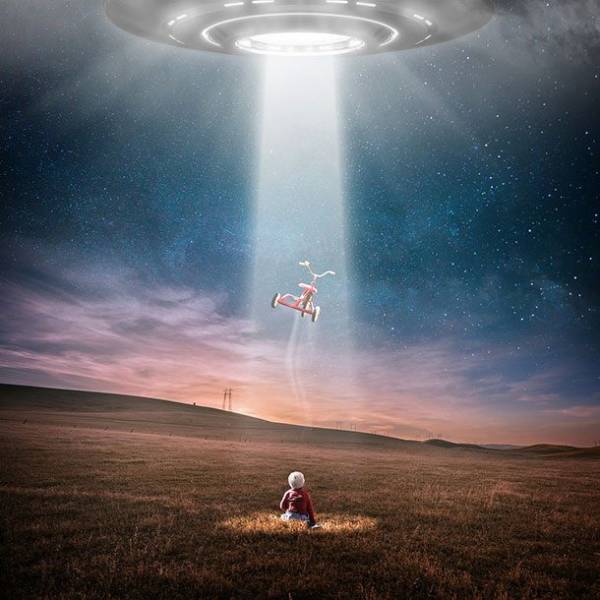 Some experts predicted that we are just a few years away from making contact with extraterrestrials. However, if true, according to Stephen Hawking, it wouldn’t be a happy encounter. He compared it to when Native Americans encountered Columbus. They likely would be technologically advanced and could carry diseases that would wipe most of us out. 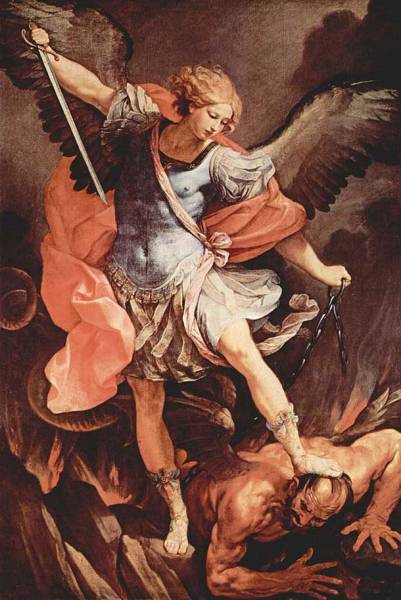 The Bible has some of the most terrifying end times imagery in history, predicting that when the world ends it will be full of wars, famine, earthquakes, tribulation, and suffering. Lead by an Antichrist figure, 10 kingdoms will rise and their armies will march into Israel. Many have tried and failed to predict when this will take place. Current conspiracy theorists believe it’ll happen in 2025. 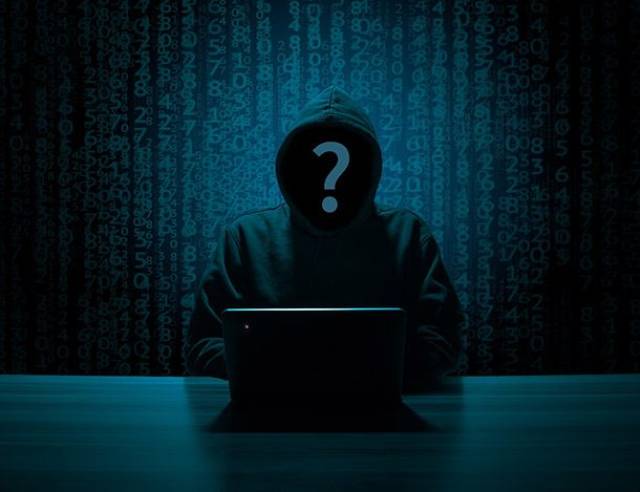 With our world becoming ever more protected, many worry it could be setting us up for total disaster. Tech experts have predicted that hackers are becoming more sophisticated and could target electrical grids, nuclear power plants, and water treatment facilities, bringing them down and sending civilization into anarchy. Of course, if systems are too destabilized, it would have a ripple effect across the globe. 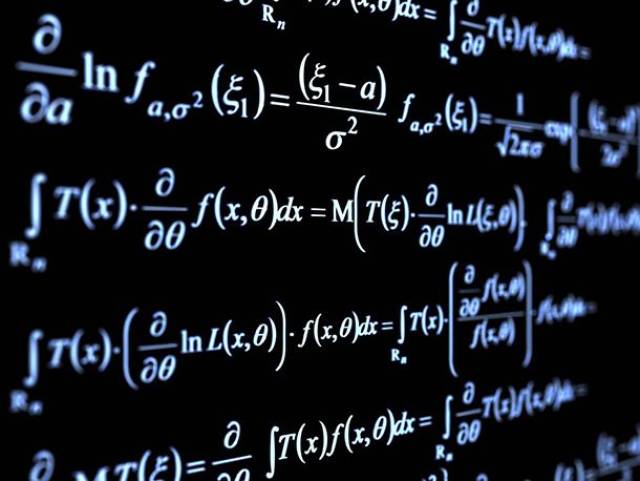 Geophysicist Professor Daniel Rothman developed a mathematical formula to help him predict the potential end of the world. It determined that the oceans would hold so much carbon that mass extinction would be inevitable by 2100. 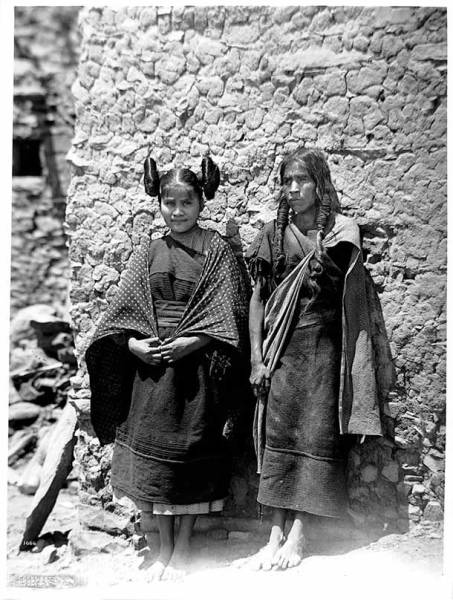 The Native American Hopi tribe predicted that by the end, the world would be covered by iron snakes, stone rivers, and a giant spider’s web. If that’s not enough to give you the shivers, to top it all off, we’ll be hit by a giant blue star. 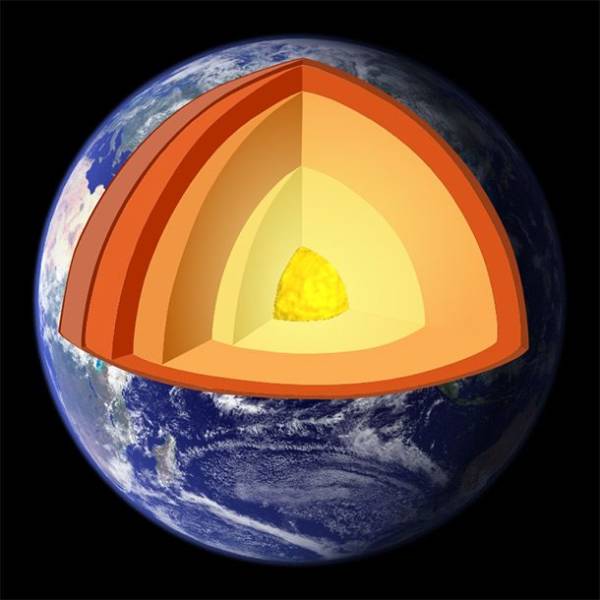 Some scientists have predicted that the Earth’s very hot molten core could cool down significantly, resulting in a break-down of the atmosphere and habitable life. They believe the same thing happened to Mars billions of years ago.

A Planet Collides With Ours 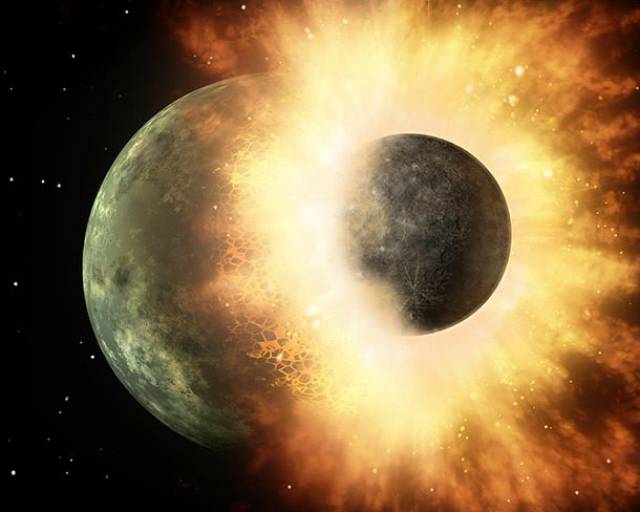 Scientists also believe we might be due for a planetary collision with Earth. This would happen if a rogue planet entered our solar system and headed straight for us. It’s not unprecedented as they also believe this happened to Earth billions of years ago and formed the Moon.