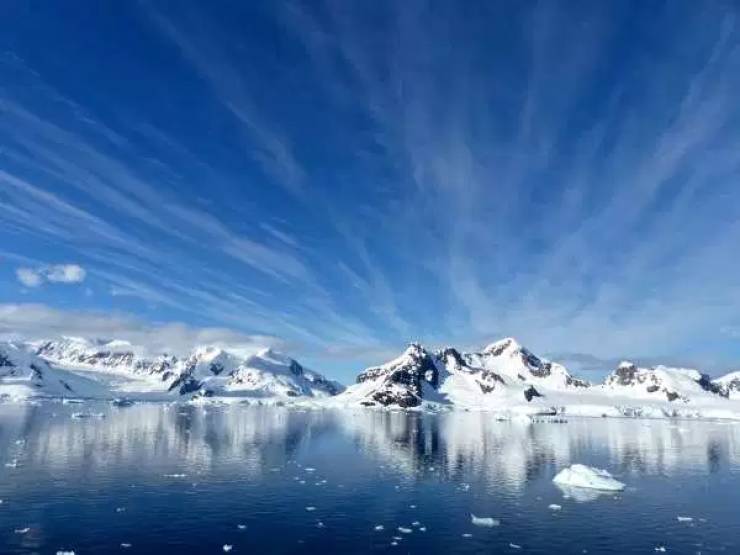 The Arctic is a breathtaking place. Freezing cold and savage, but beautiful nonetheless. Here are some interesting tidbits and cool pictures from this portion of the planet. 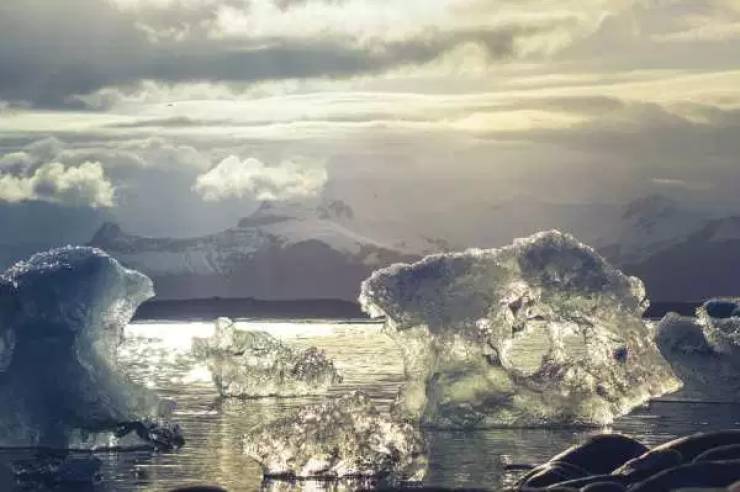 The Arctic is made up of the Arctic Ocean, parts Finland, Sweden, Norway, Iceland, Greenland, Canada, Alaska (U.S.) and Russia. 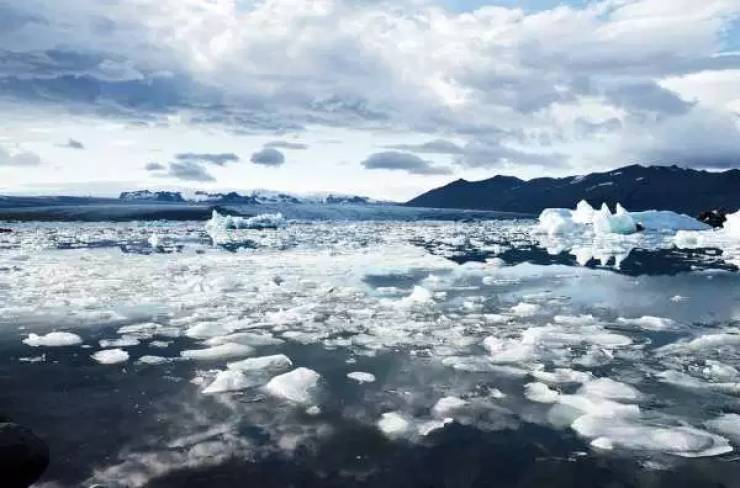 The region makes up approximately one sixth of the Earth’s surface. 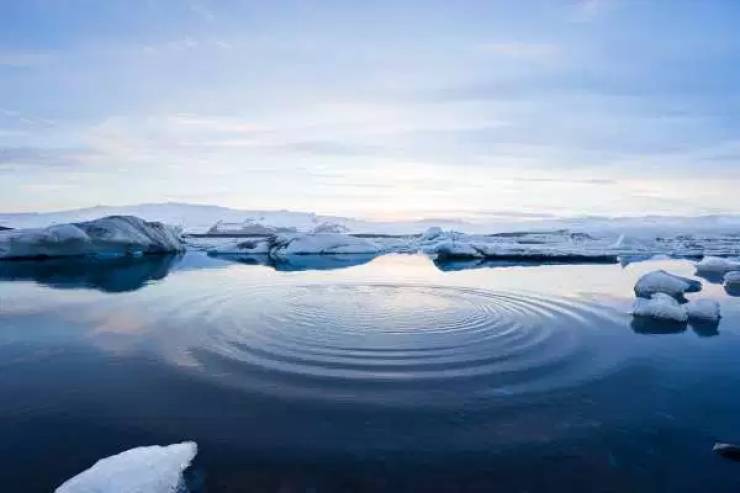 Although much of it is frozen, the Arctic is almost entirely covered in water. 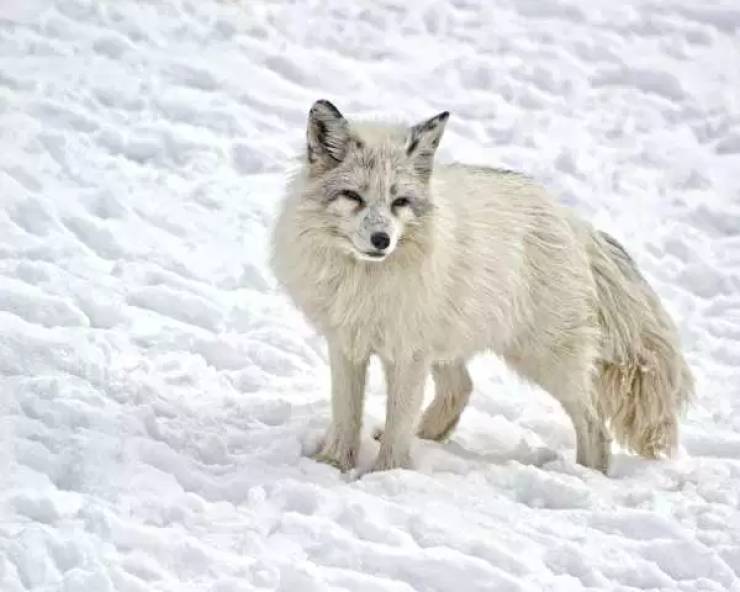 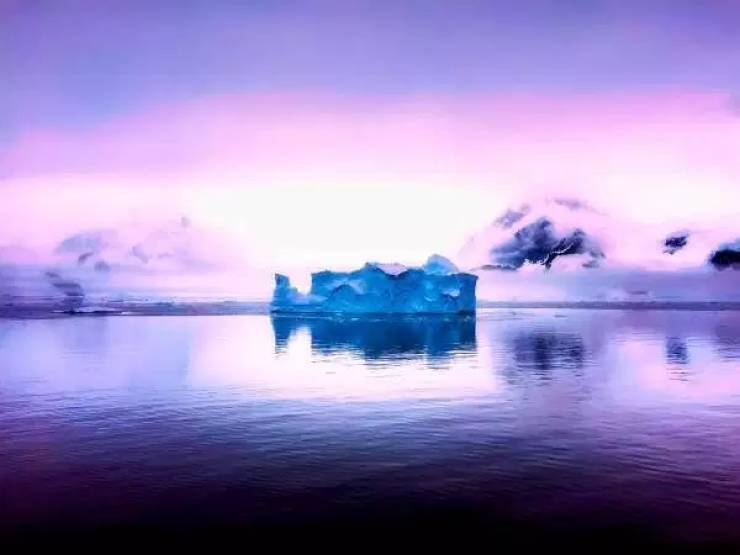 Glaciers and icebergs from here make up about 20% of the planet’s supply of freshwater. 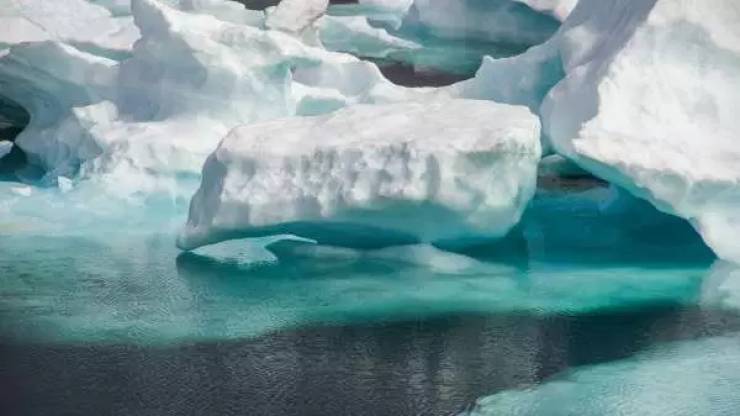 However, most of the H2O is the liquid saltwater of the Arctic ocean basin. Many parts of the ocean’s surface stay frozen most of the year. 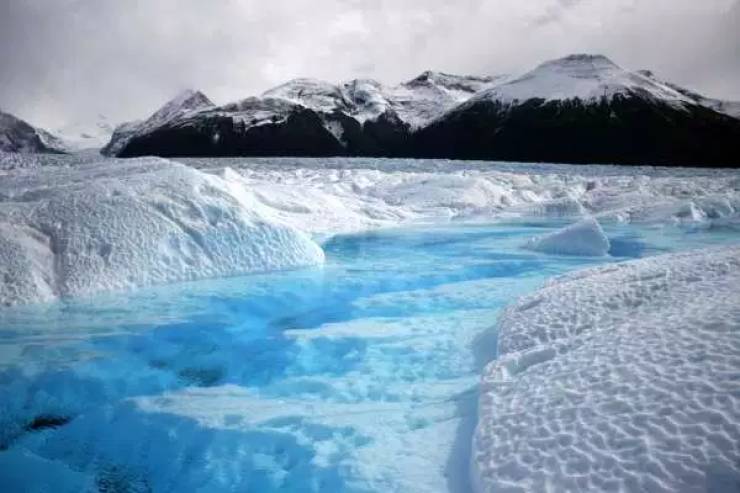 Frozen seawater is called sea ice. It is usually covered with a thick blanket of snow. 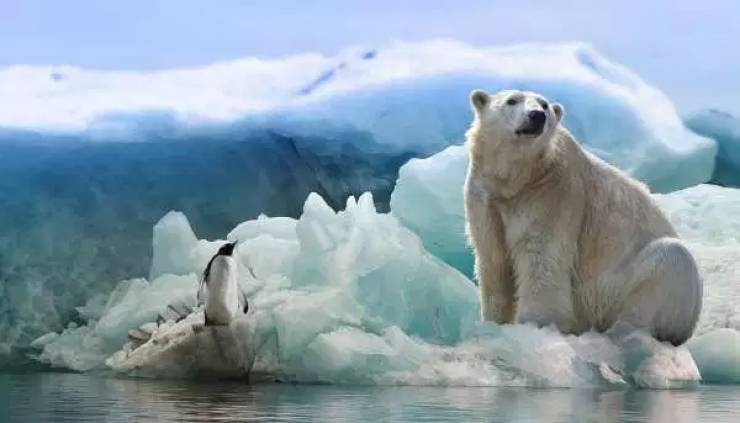 Polar bears can run up to 25 miles per hour on land. The predators prefer to eat seals, but will catch land animals if needed. 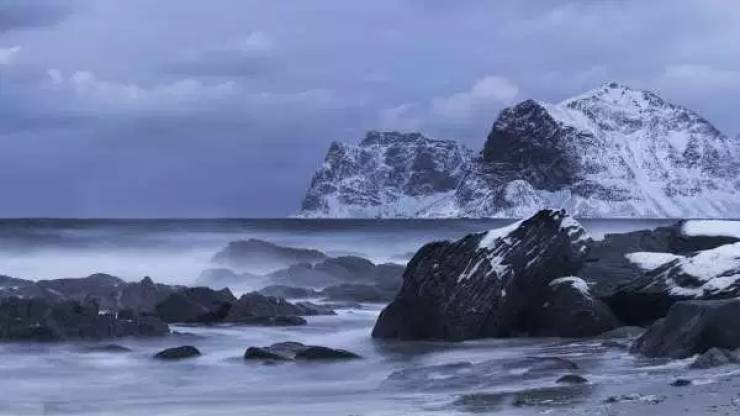 The coldest recorded temperature was −90 °F. Land portions of the Arctic are mostly covered in ‘treeless permafrost’, which is permanently frozen underground. 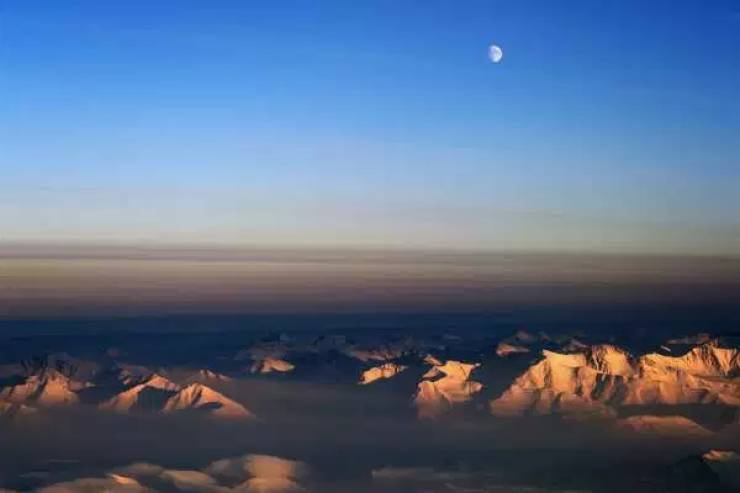 There are 24 hours of sunlight during the summer and 24 hours of darkness each winter due to the Earth’s tilt. 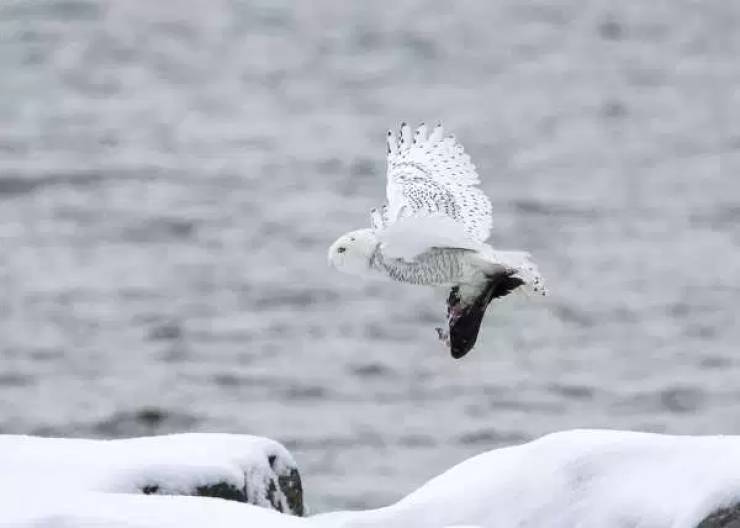 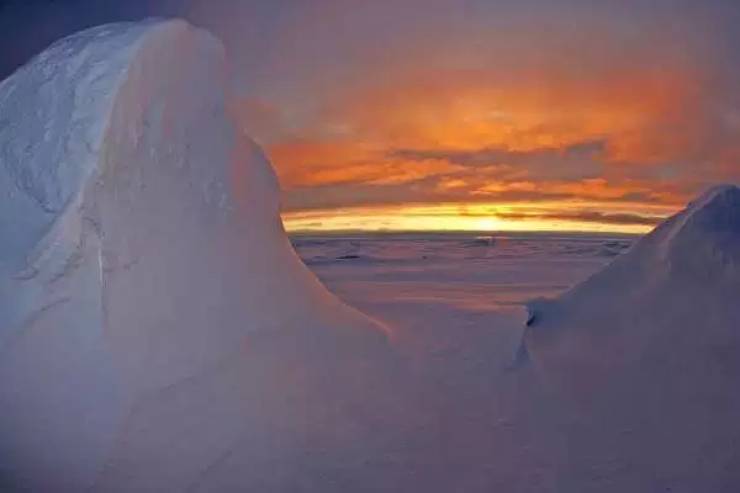 The sun can be seen at midnight during during the Arctic summer, and is referred to as the ‘midnight sun’. 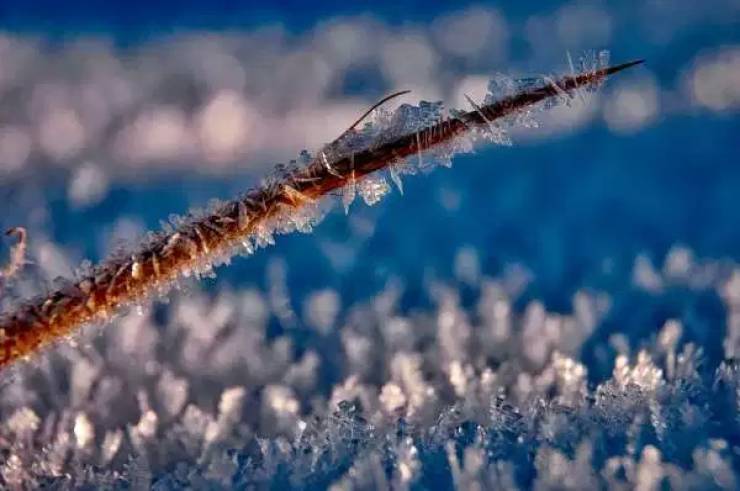 About 1,700 species of plants manage to thrive in the icy tundra conditions. 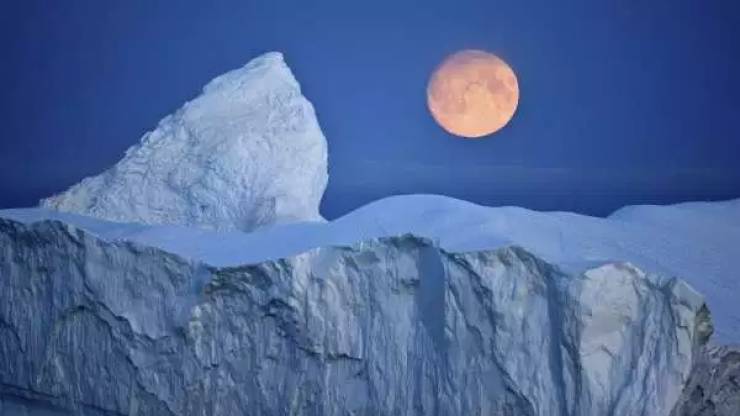 ‘Polar night’ is occurs when the Sun’s disc can’t be seen on the horizon at all. 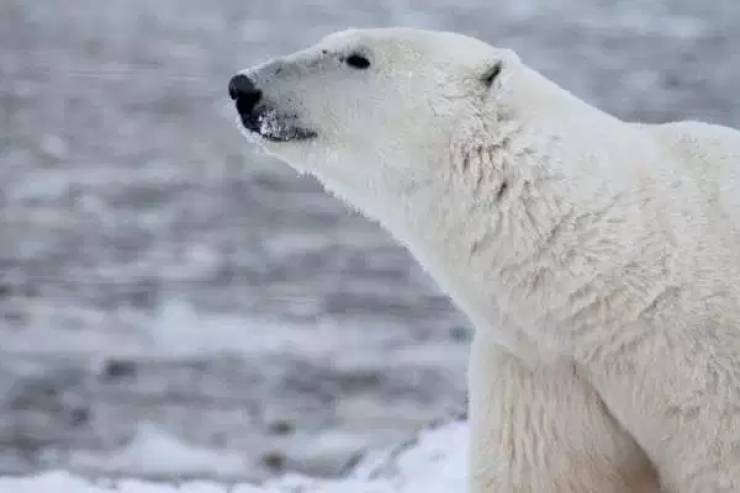 The word Arctic comes from the Greek word for bear, which is ‘arktos’. 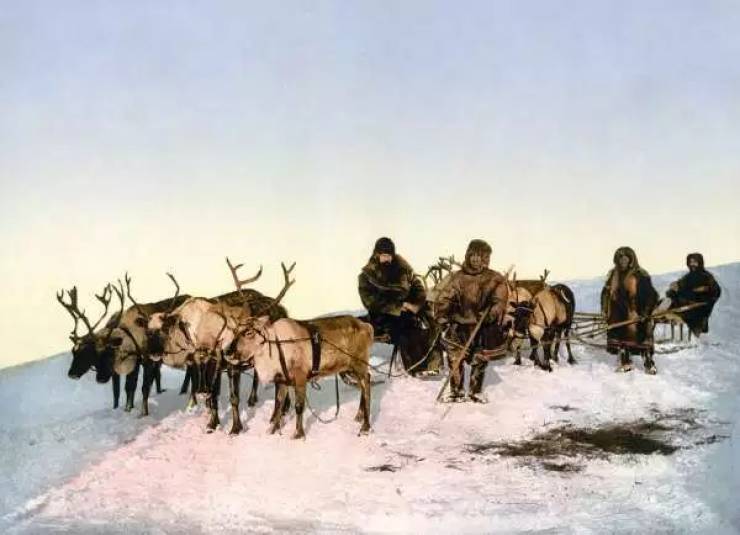 According to the history experts, early humans started exploring the Arctic around 10,000 years ago. 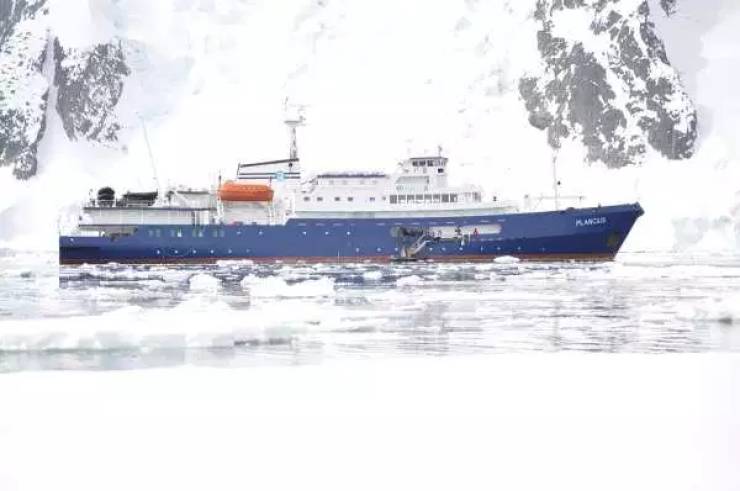 Arctic travel is reliant on icebreaker ships, which must break up the thick sea ice. 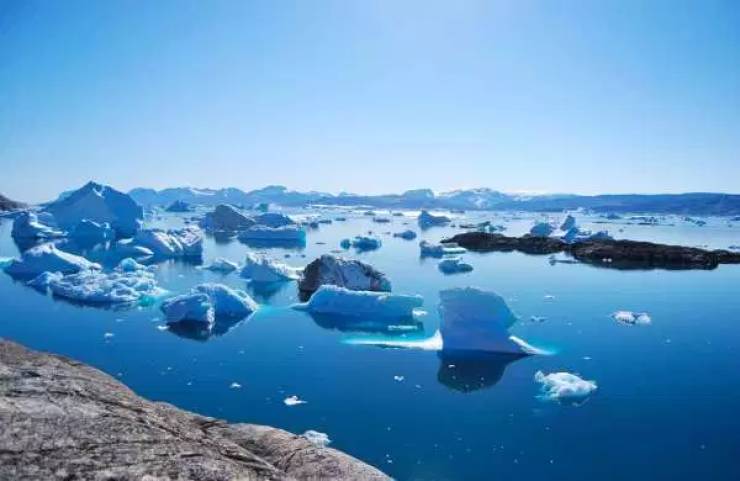 In 1958, submarine USS Nautilus traveled underneath the frozen ice of the Arctic Ocean to uncover if there was water or land beneath. The trip led to the discovery that the ice does in fact rest on water. 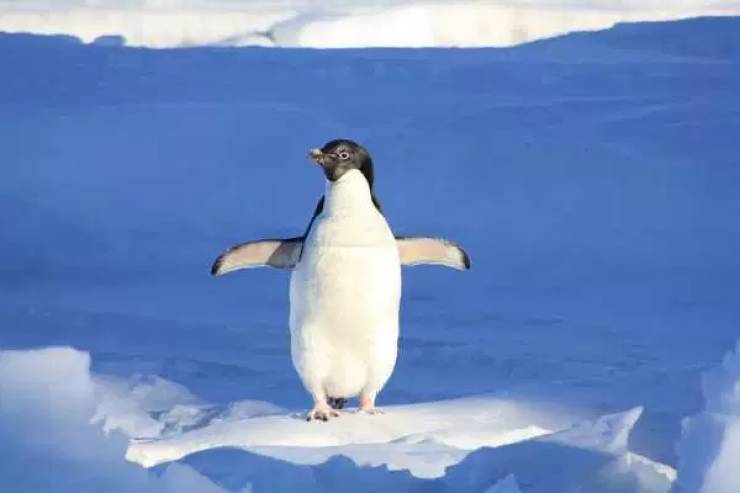 There are a total of 17 species of penguin, but only four breeding species on the Antarctic continent. 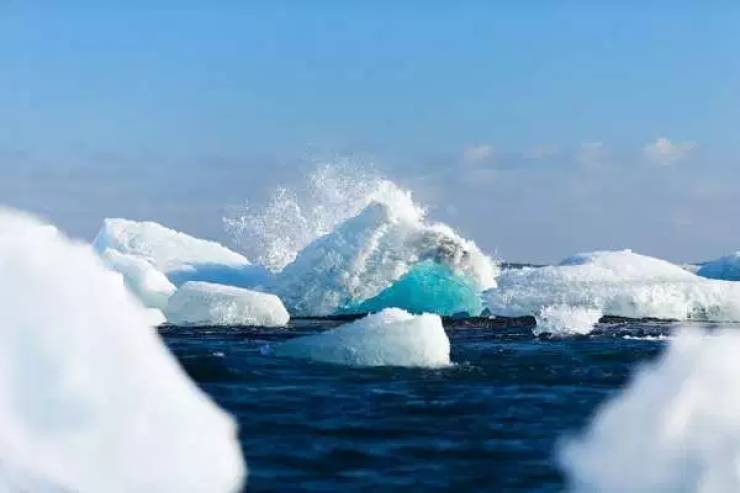 Despite the freezing temperatures, over four million people live in the Arctic.