He acted in the movie ‘Pound’ when he was 5 years old. 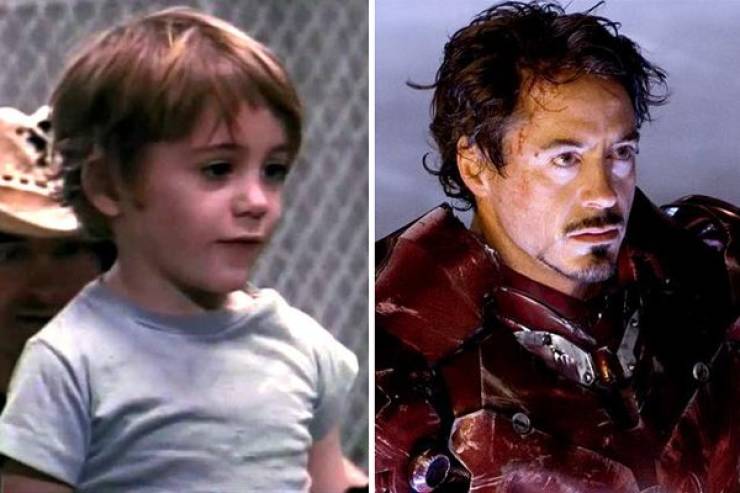 Evans starred as Jake Wyler in ‘Not Another Teen Movie’ back in 1999. 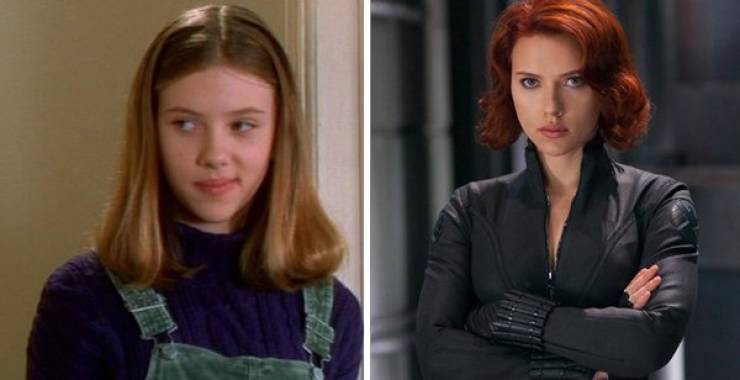 The actor first appeared in the 1998 classic ‘The Goonies’.

Before he joined the MCU, Dave Bautista was a WWE champion. Jackson has been acting since the 1970s. Here he appears in ‘Goodfellas’.

Fans of’ The Walking Dead’ likely recognize the actress for her role as Michonne.

Back in the day, Cheadle was on an episode of ‘The Fresh Prince of Bel-Air’.

Before he was the god of thunder, Hemsworth starred in several Australian shows. Here he is in ‘The Saddle Club’ in 2003.

The actress first appeared in the 1991 movie ‘Shout’. 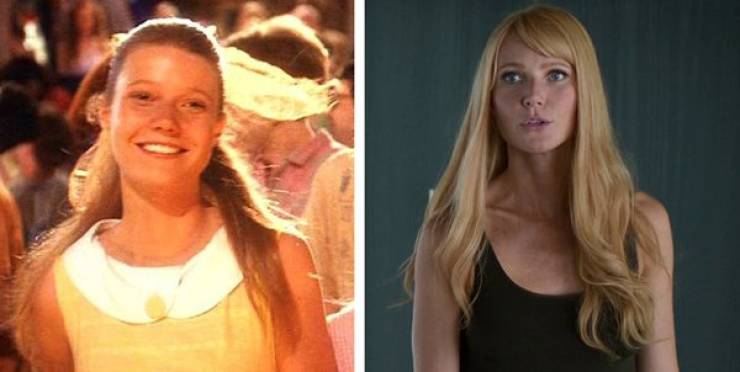 Hiddleston played a lord in the British TV Movie ‘The Life and Adventures of Nicholas Nickleby’.

One of his earliest roles was on an episode of ‘Law & Order’ as a teenage sniper.

Olsen acted in the 1994 TV movie ‘How the West Was Fun’ with her twin sisters Mary Kate and Ashley Olsen. Bettany starred in ‘Sharpe’s Waterloo’ in 1997.

His first role ever was on the show ‘Sex and the City’.

Holland was a theater kid growing up, and his feature film debut was in ‘The Impossible’.

The actor played Bright Abbott on the TV show ‘Everwood’. 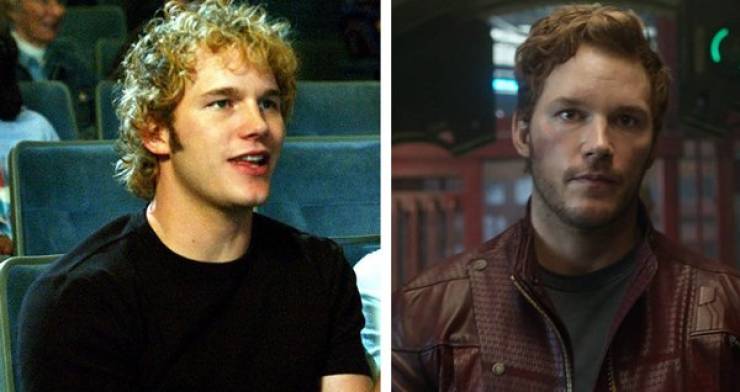 Saldana’s acting career took off in the early 2000’s. This is her in the film ‘Get Over It’.