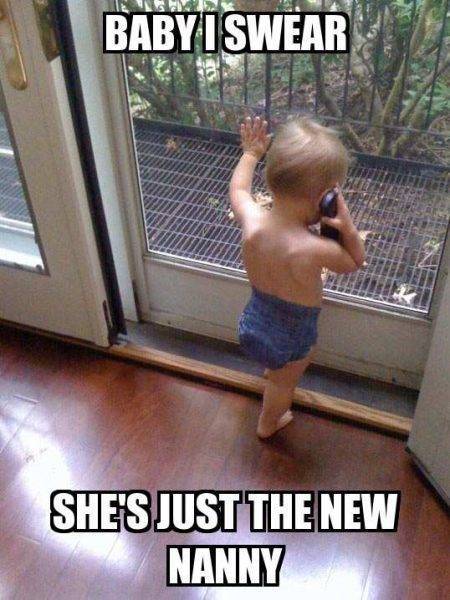 My dad had an affair with my nanny, and the nanny’s daughter looks an awful lot like him. 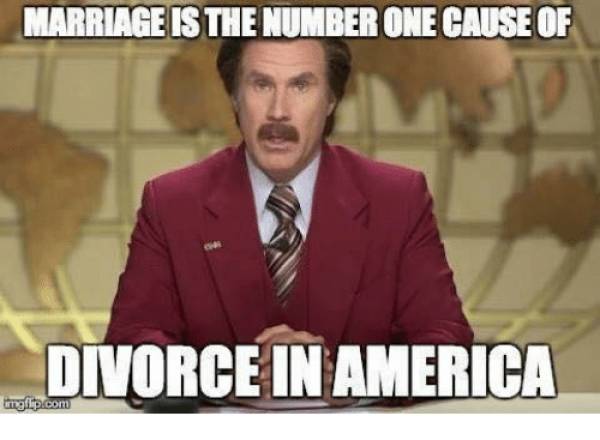 When I was 15, my mom introduced me to her boyfriend and asked me not to tell my dad. He had recently been laid off from work and she was going to leave him once he found a job.

Meanwhile, my dad told me he had found a job but told me not to tell my mom because he thought she was going to leave him. 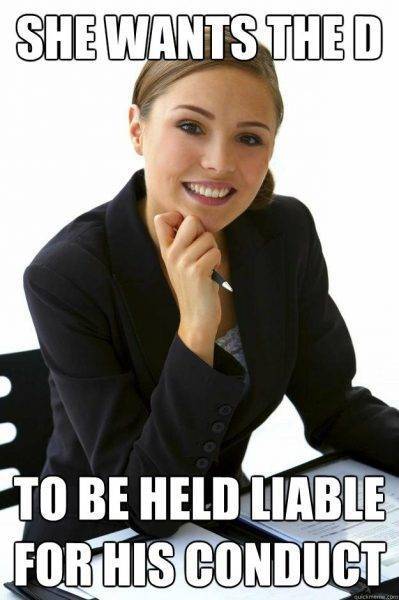 I found out my sister was hooking up with the married lawyer she’d gotten to help her fight her DUI. They continued to hook up off and on for a few years until she moved away. She was aware that I knew, but also knew I never told anyone despite how upset I was with her. 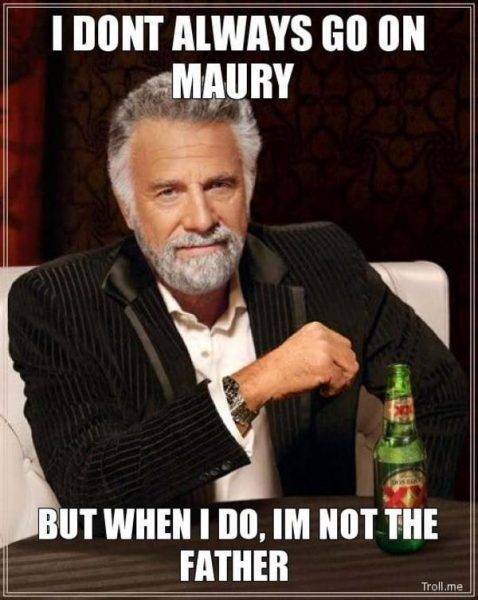 My friend cheated on her husband and the guy she was cheating with got her pregnant. She still hasn’t told her husband that he’s not the father of the kid. 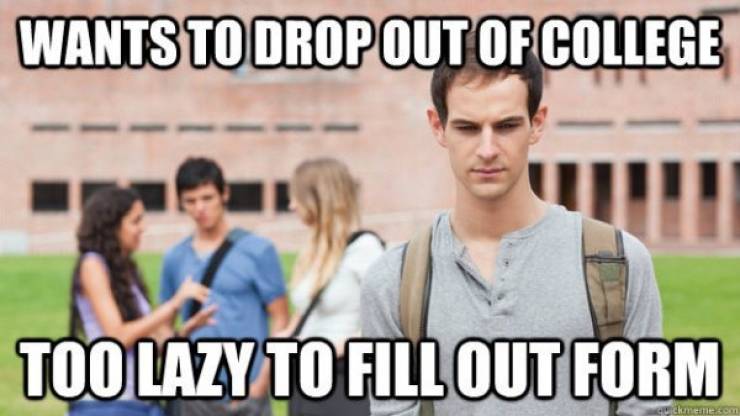 I dropped out of college my first year and didn’t tell anyone. My friend did too. My family thinks I went to that college for like two years. My friend and I spent that whole time hanging out and going places during ‘class time.’ I don’t even know why we did it. 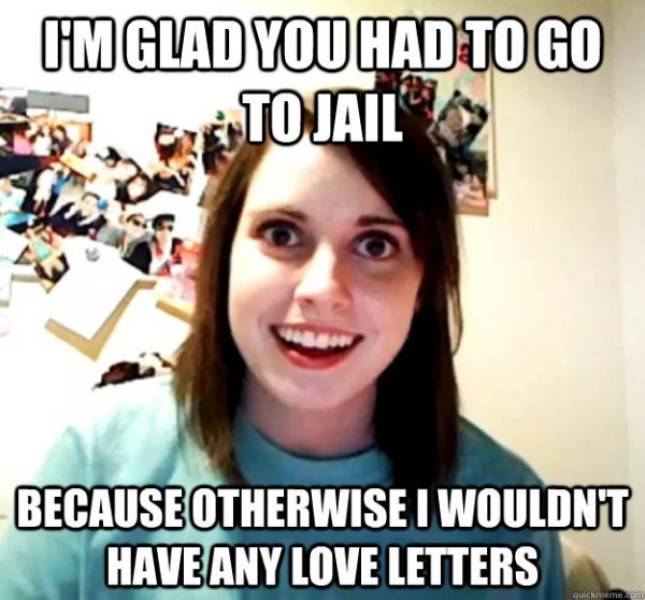 After my sister left her third piece-of-sh#t husband, he wrote her letters from jail trying to get her back. She was living with me at the time, so I intercepted the letters, read them, and threw them away without ever telling her he sent them.

I know she would have gone back to him if she had read them, and I wasn’t about to let that happen. 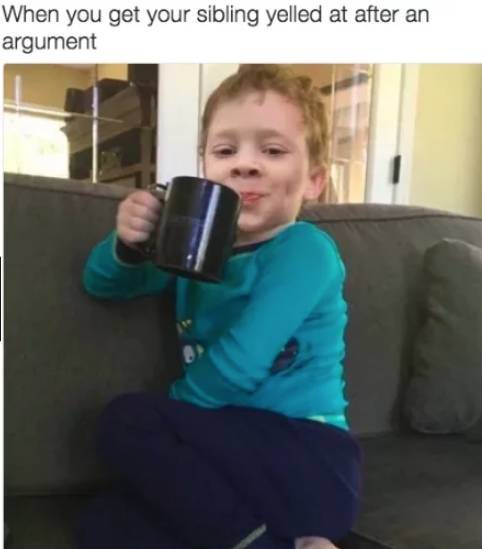 My sister secretly got married when I was 16, and I was a witness. My sister still lived at home but would sneak out at night to be with her husband. She got busted six months later and said, ‘Well, Mikey knew the whole time!’ 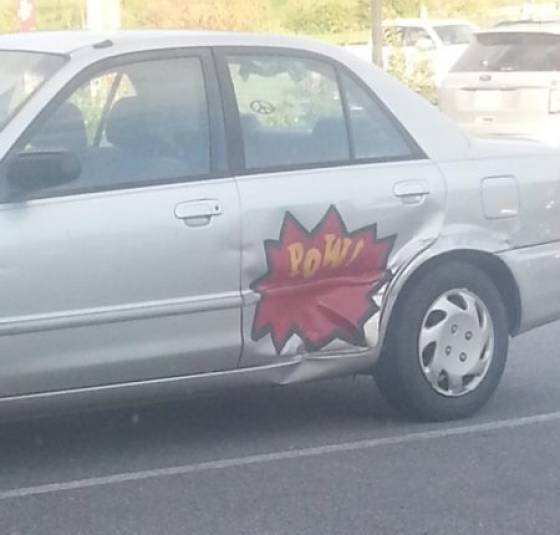 My dad bought me a new car, and about four months later, I dented it on a pole. So, I told my mom, and she got it fixed without telling him.

The real kicker is that I actually crashed into a truck, not a pole. The truck had no damage, so I drove away. To this day, everyone in my life thinks I crashed into a pole.

I was married for six years to a man I despised. What he doesn’t know is that I was secretly having sex with two of his aunts on and off the whole time.

I secretly borrowed my boyfriend’s truck and backed into one of those little red concrete poles at a gas station. I didn’t think it had done any damage until my boyfriend saw a dent in the bumper two days later. He had a meltdown and talked about it for weeks.

I did $800 worth of damage but he thought it was one of the guys we work with who drives a red golf cart. I haven’t told him because I don’t have a car and don’t want him to ban me from driving.

I was really f#cking high, and I slept with my best friend’s husband. He paid me off to not tell her and I haven’t to this day. It was like six years ago.

I knew my brother’s girlfriend was cheating on him before they broke up — because she was also sleeping with me. I had to act all surprised when he found out and pretend to hate her, when in reality, we’d sneak around and continue sleeping together when she later got a new boyfriend.

After my high school best friend took my boyfriend and then left him, I flirted with her new boyfriend and had sex with him. Years later, she still doesn’t know and they’re married now.

I never had a good relationship with my mother, but one day, just to be kind, I dropped her off a belated Mother’s Day gift. From what I heard behind the door, I assumed she was watching a raunchy movie in her bedroom, and I opened it without knocking. Lo and behold, she was having sex with my older sister’s then-boyfriend.

I left and threw her gift in the trash. I never told my sister and I haven’t spoken to my mother since. I ignored her calls just to keep her on edge. She never thanked me for the gift that I know she saw in the trash.

When I was 7, I had a pet gerbil. I wanted to hold him one day, but he kept trying to run away, so I grabbed his tail. I ended up pulling the tip of it off!

I felt horrible because the gerbil was squealing and I just pulled part of his tail off for God’s sake! I ended up hiding it in his bedding and didn’t tell my mom for years.

My dad cheated on my mom with a woman who came to the house to pray with my mom, who was in the last stages of fighting breast cancer. I’m the only one who knows. My dad confessed just after my mom passed.

So, I have a stepmom I despise. She had just purchased a brand new white Jeep. I had a black Toyota Corolla. One day she decided to park behind me.

I got into my car and said to myself, ‘Don’t hit her new Jeep.’ Literally within seconds I forgot it was there and hit it. To this day, she has no idea it was me.

When I was 5 years old, I stole my teacher’s wedding ring off of her desk while she was washing her hands and I ate it. I can’t remember what happened to it… y’know, afterward. The teacher interrogated every child and went through their pockets. Of course, she couldn’t find it.