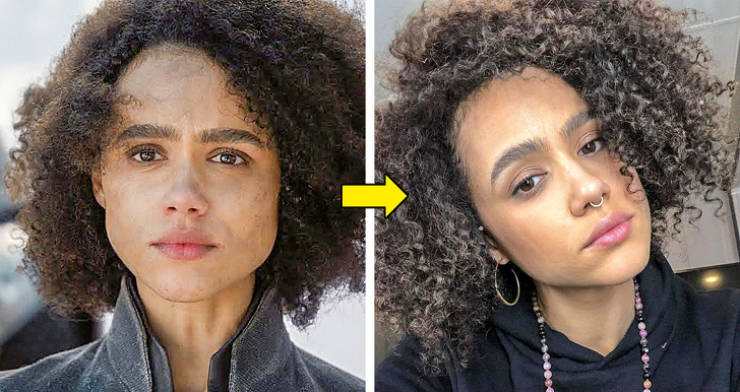 Nathalie Emmanuel’s character, Missandei, made her first appearance in season 3 and almost instantly earned love from some adoring fans. Over the course of 5 seasons, she evolved from a slave into Daenerys’s right hand. For all the seasons, Nathalie earned about $1 million. This is very good money for an actress who is not playing a main role. 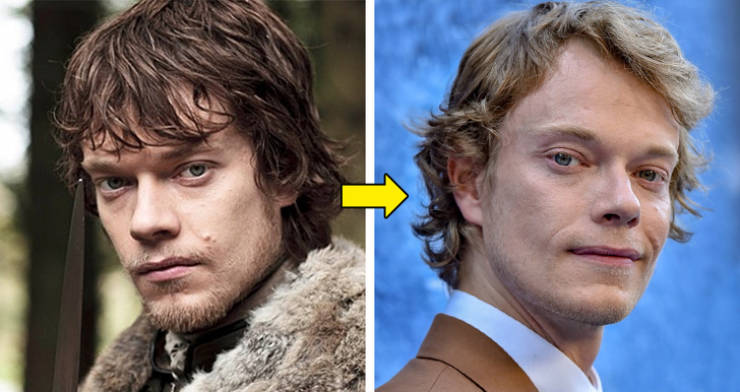 Theon Greyjoy’s character has been on the show since the first season. During season 8, he changed a lot and moved from a category C actor to a category B actor. In the final season, actor Alfie Allen received about $100 thousand per episode and earned about $2 million for the entire show. 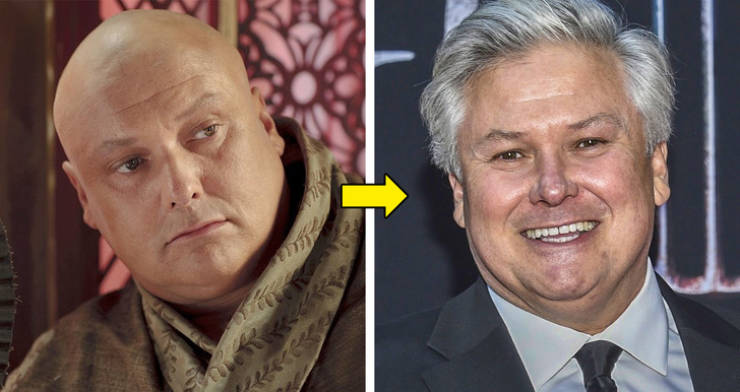 Varys is another character that has been a part of the show since season 1. The British actor Conleth Hill’s earnings were about $100 thousand per episode in seasons 7-8. Conleth Hill earned around $2 million for the entire show. 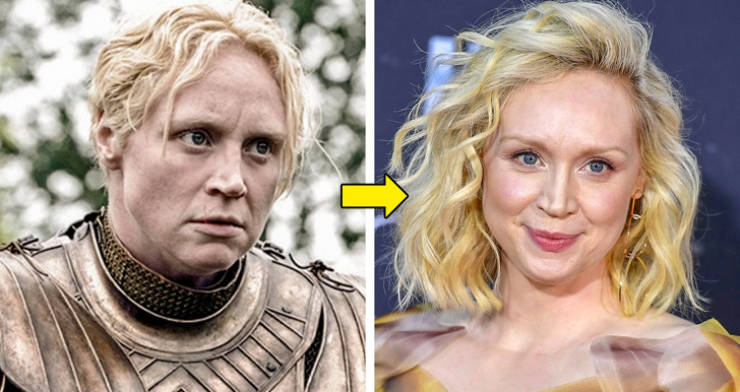 Brienne of Tarth, the first Lord Commander of the King’s Guard and the first Lady Night appeared in season 2. According to Celebrity Net Worth, English actress Gwendoline Christie who portrayed Brienne of Tarth earned around $3 million for all seasons combined. This seems to be a good amount considering the fact that before the show, the actress wasn’t famous at all. 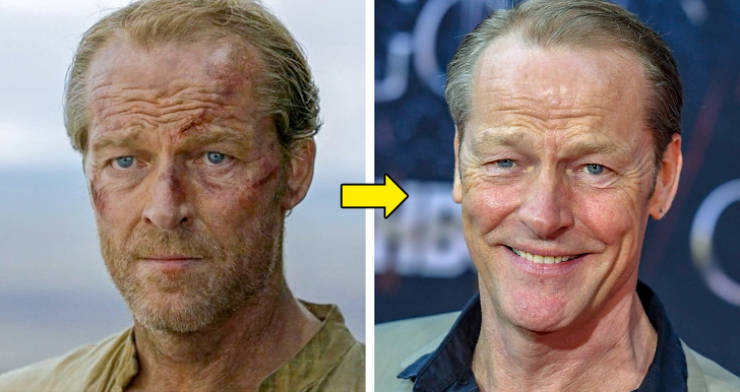 Jorah Mormont, a knight who was banished from Westeros appeared back in season 1. But he was always a supporting character. Scottish actor Iain Glen managed to earn around $3 million thanks to Game of Thrones. 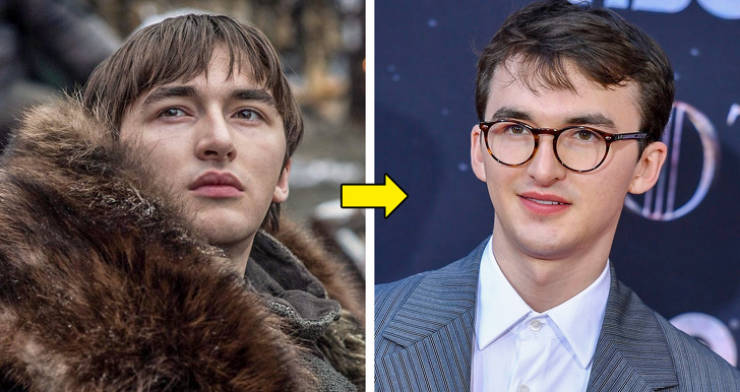 Isaac Hempstead Wright was only 10 years old when he joined the show as Bran Stark. Now, he is 19 years old and Game of Thrones has brought him around $4 million. According to some recent data, in seasons 7 and 8, the actor earned $175 thousand per episode. 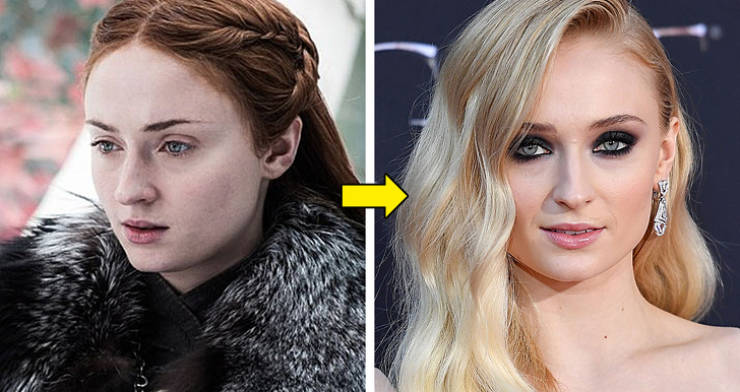 Sansa Stark is one of the key characters of the show and a fan-favorite. Not very long ago, actress Sophie Turner earned $175 thousand per episode, but in the final season, her earnings increased to about $210 thousand per episode. Turner recently told Harper’s Bazaar that her earnings were way lower than Kit Harrington’s, but she was totally okay with that since he had way more screen time and a lot of nighttime work. 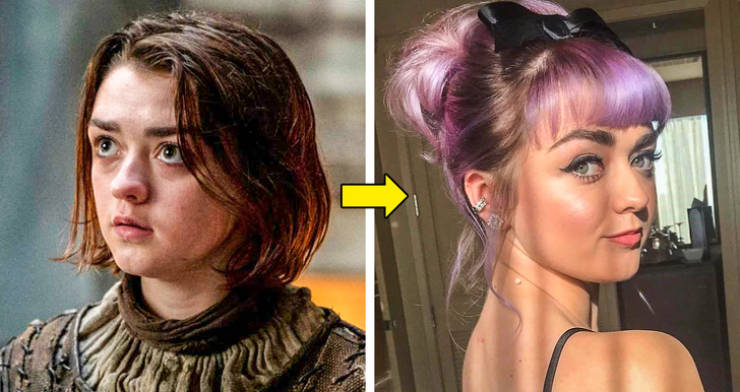 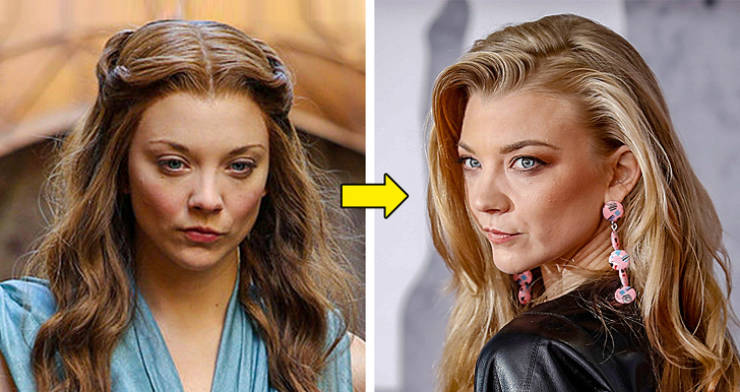 Margaery Tyrell was a supporting character on the show, but this didn’t stop her from becoming a fan-favorite and earning a lot of money. She appeared in season 2 and she was one of the most interesting characters until she died in season 6. Natalie Dormer earned around $6 million. The fact that she earned just as much as Sophie Turner and Maisie Williams might be surprising. But the thing is that all these actresses are considered B actresses. The creators designed a special payment system so that all actors were split into 3 groups: A, B, and C. And all of them were paid accordingly. 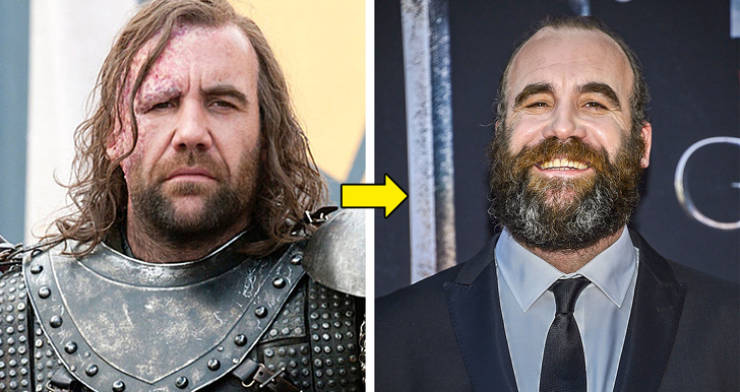 Sandor Clegane, also known as The Hound, appeared in season 1. The character went through a lot of changes and by the end of the show, he was more or less a positive character. The show earned Scottish actor Rory McCann around $6 million. He was also in group B. 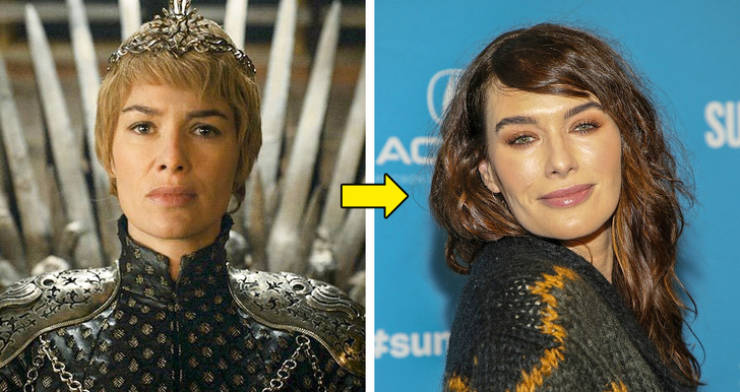 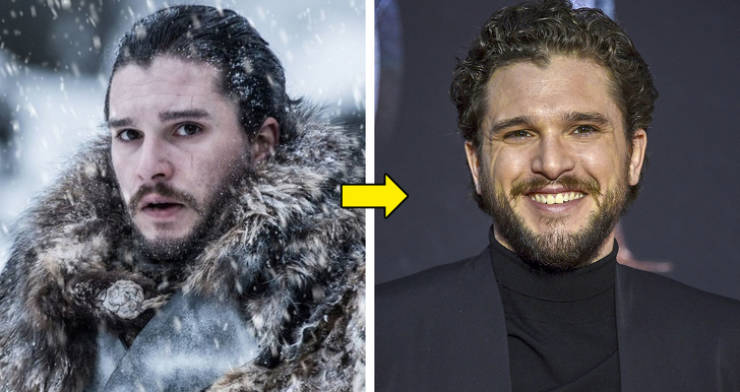 Jon Snow became one of the main characters of the show and he has millions of fans. But it hasn’t always been like that. Before 2013, Kit Harrington’s character was not the most popular and the actor didn’t start making good money until season 5 — which was about $300 thousand per episode. In season 7, he earned $500 thousand per episode, and in season 8 — $ 1.2 million. 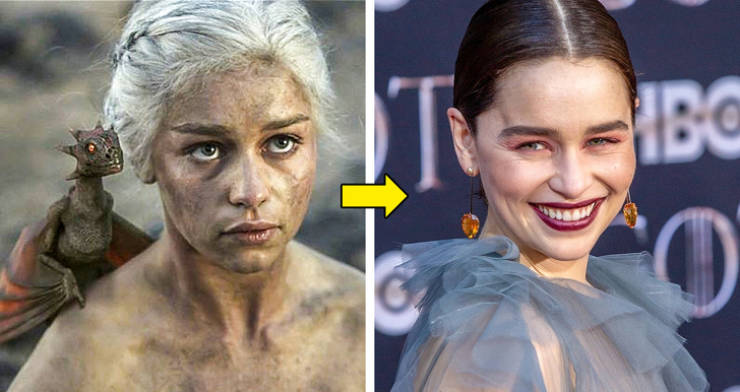 Daenerys Targaryen, Khaleesi, the Mother of Dragons and Breaker of Chains is the central character of Game of Thrones. We could say that Emilia Clarke’s career started from this show. Just like Kit Harrington, the actress demanded a raise of payment per episode up to $500 thousand in season 7. In the final season, Clarke received more than $1 million per episode, just like all the other key actors. Last year, Emilia Clarke told Vanity Fair that she was paid as much as her friends. 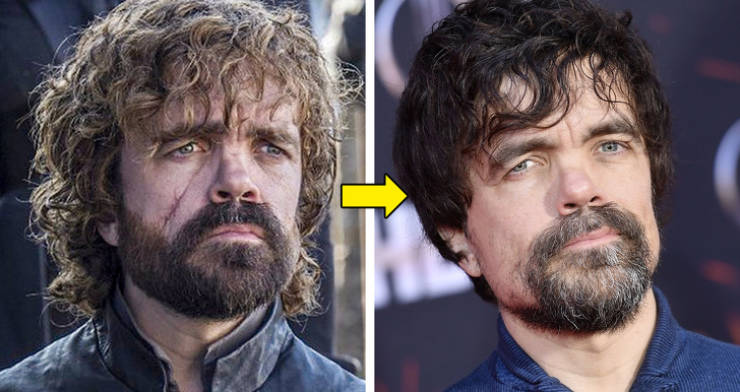 Peter Dinklage who portrayed Tyrion Lannister was quite a popular actor even before Game of Thrones started. But despite this, his earnings, just like Lena Headey’s, were $150 thousand per episode. After the negotiation process with the HBO channel, this amount was increased to $300 thousand, and then it rose to $1.2 million per episode, just like all the other A-list actors. 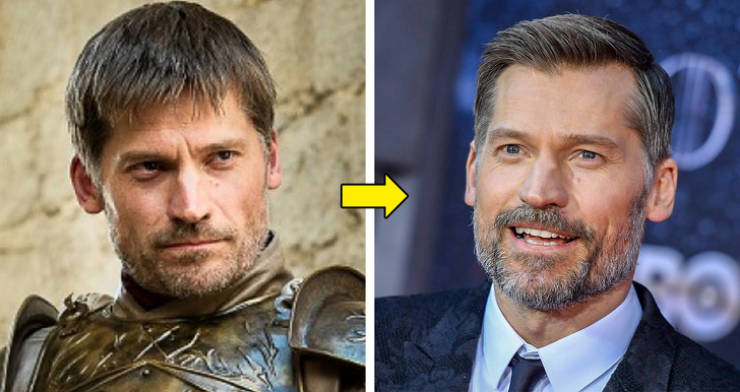 Jaime Lannister is another key character that fans have loved since season 1. The earnings of Danish actor Nikolaj Coster-Waldau in this role grew several times and by the final season, he was making $1.2 million per episode. Coster-Waldau is considered to be one of the richest actors in Game of Thrones.

Funny 1 year ago
Sure, the Lannisters are the richest ^^
Reply
0

Emailed 1 year ago
Lannisters ! Richest of the 7 kingdoms
Reply