So, Looks Like All Women ARE Witches, After All (21 pics) 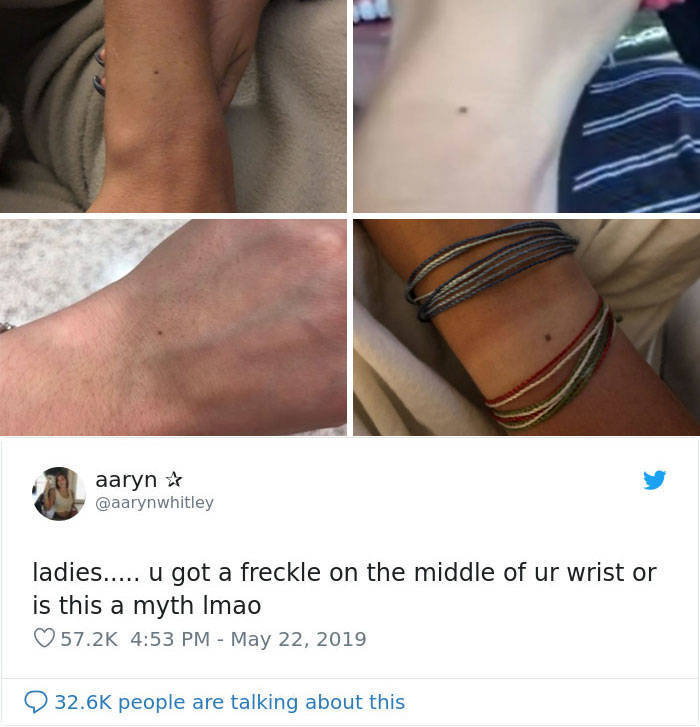 And now women everywhere are sharing their own freckle photos 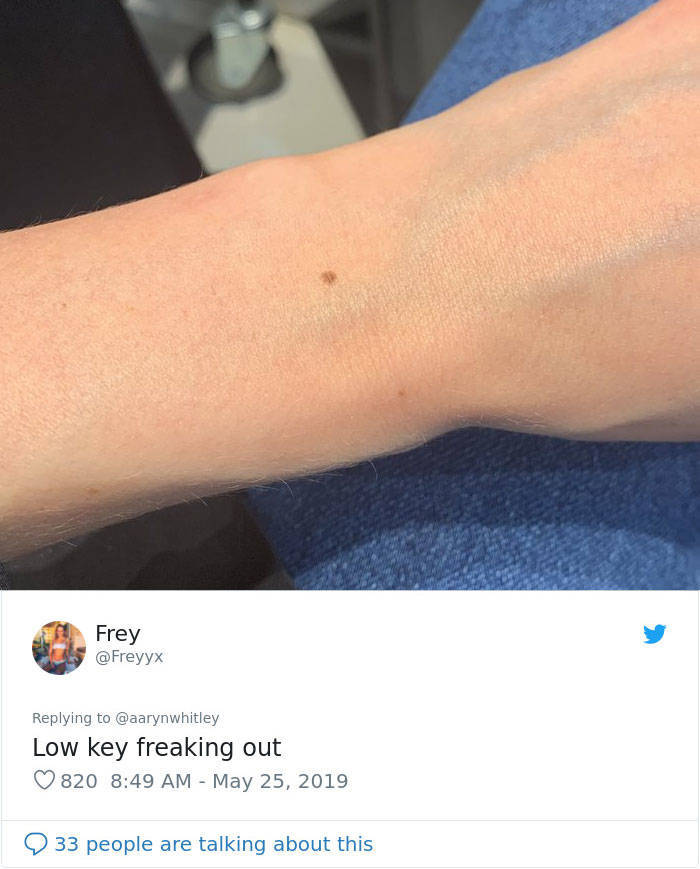 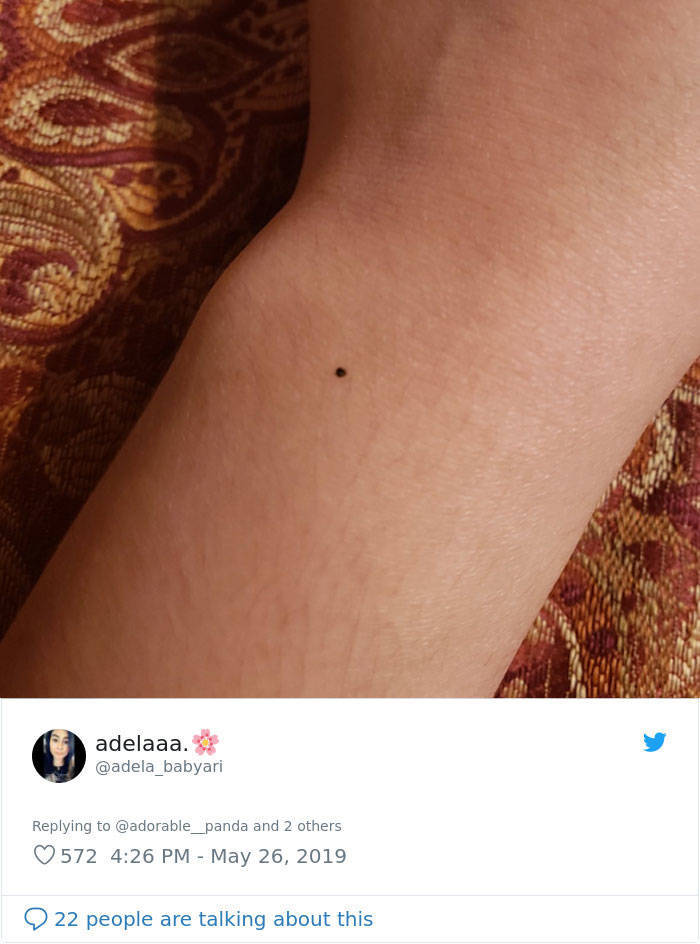 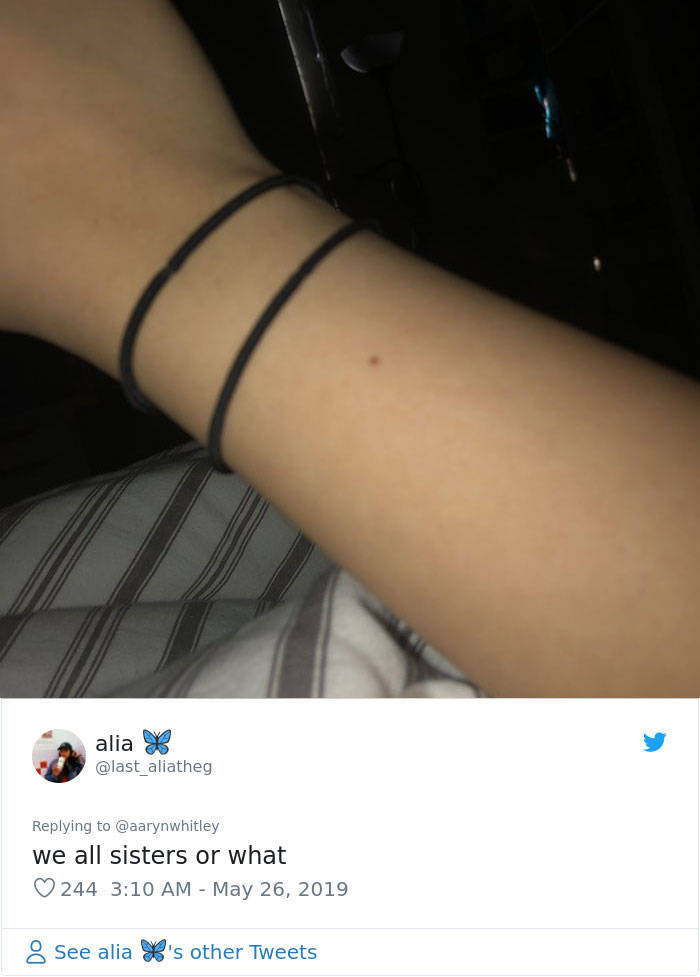 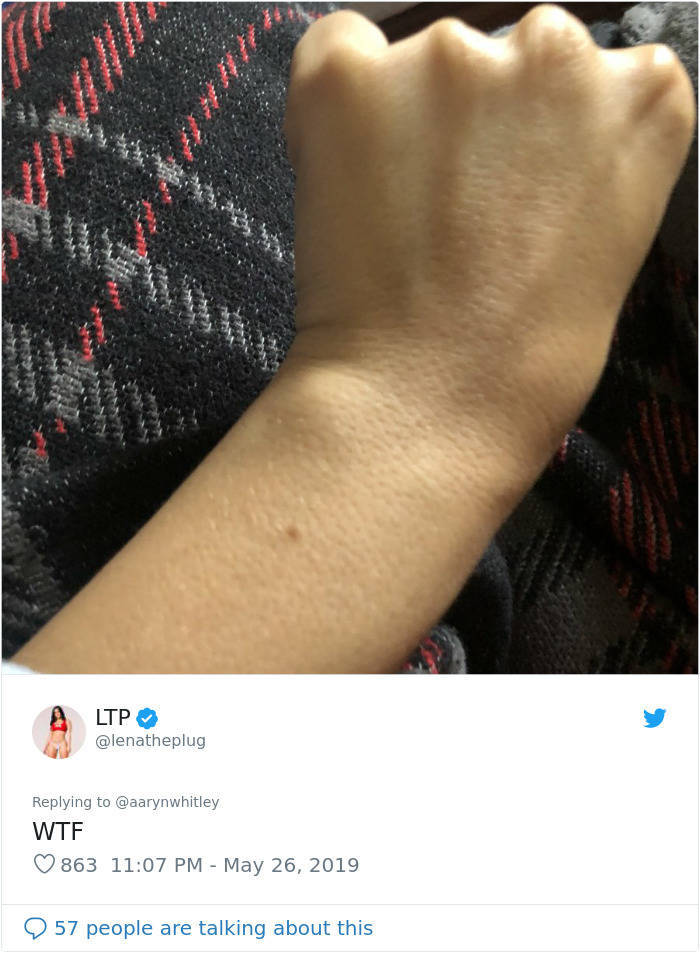 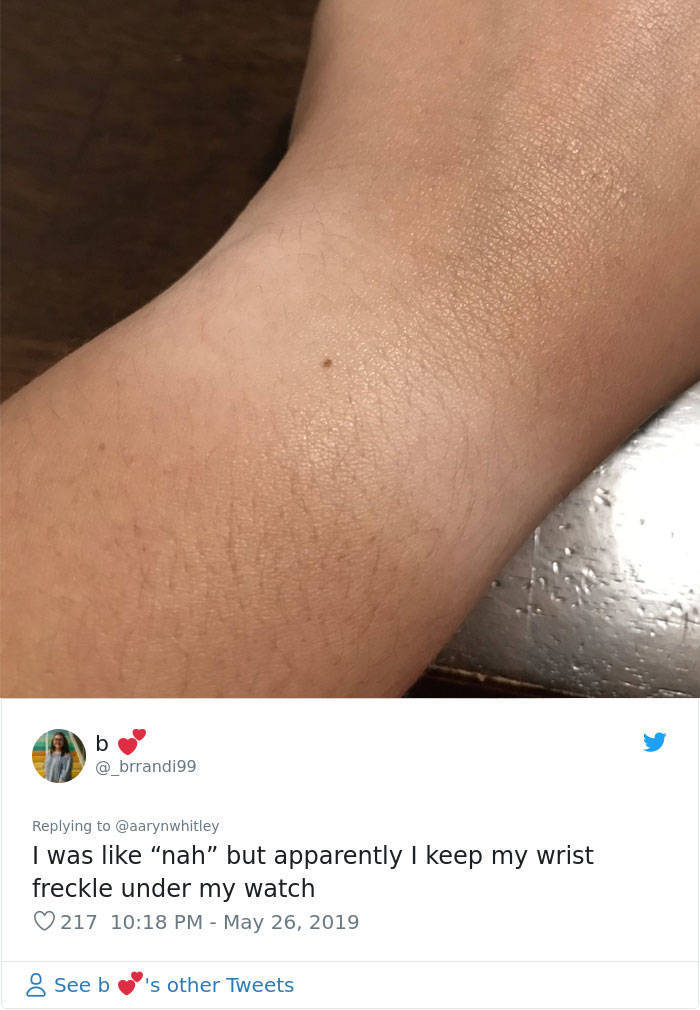 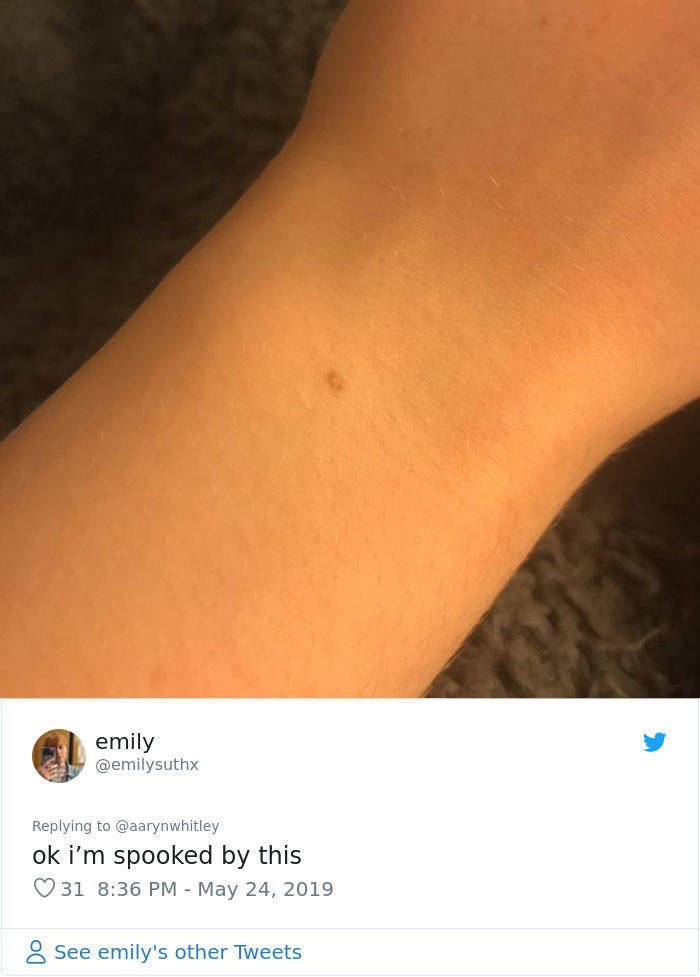 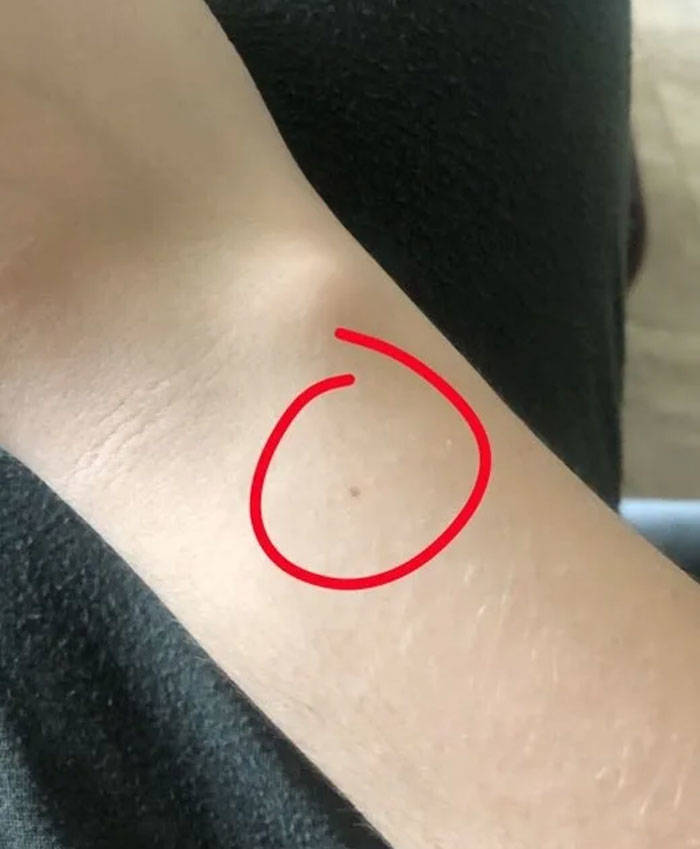 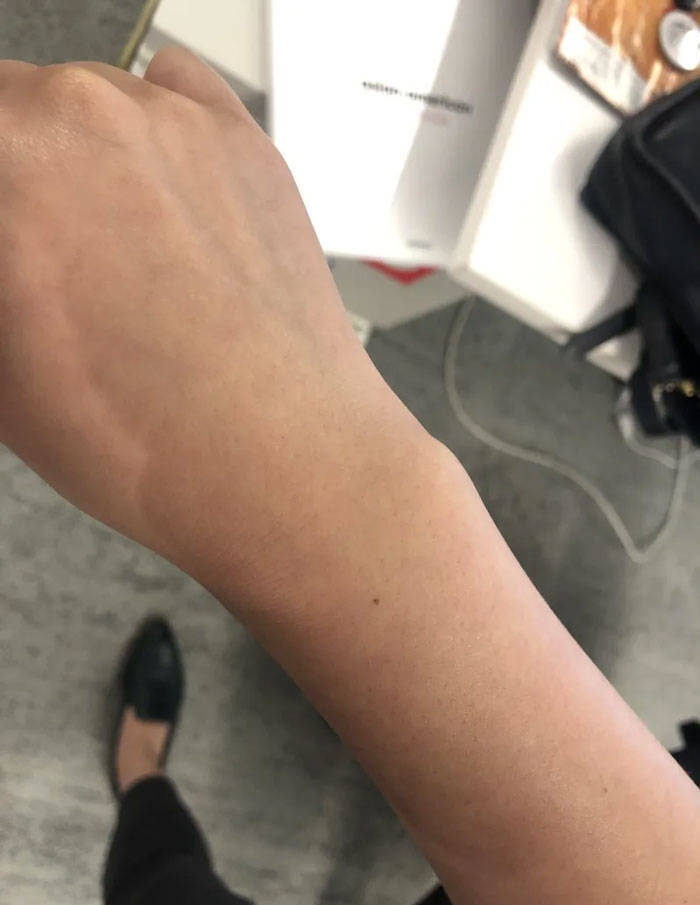 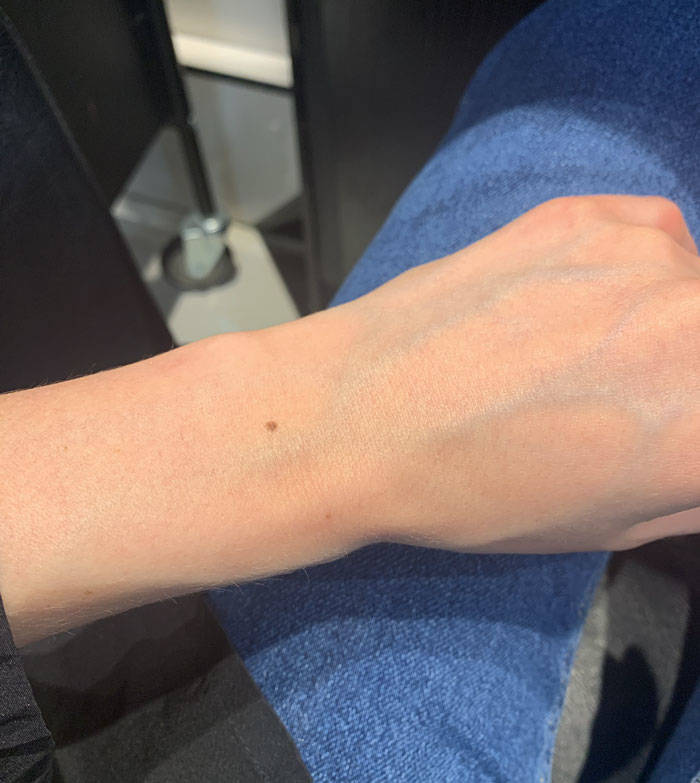 Freckles are made from tiny clusters of concentrated melanized cells in the basal area of the skin’s epidermis. When exposed to sunlight they can become darker and more visible, as the ultraviolet light (UV-B radiation) activates pigment-producing melanocytes to produce more melanin. This is the reason why freckles sometimes fade in the winter and darken in the summer.

Some of them were a little off center 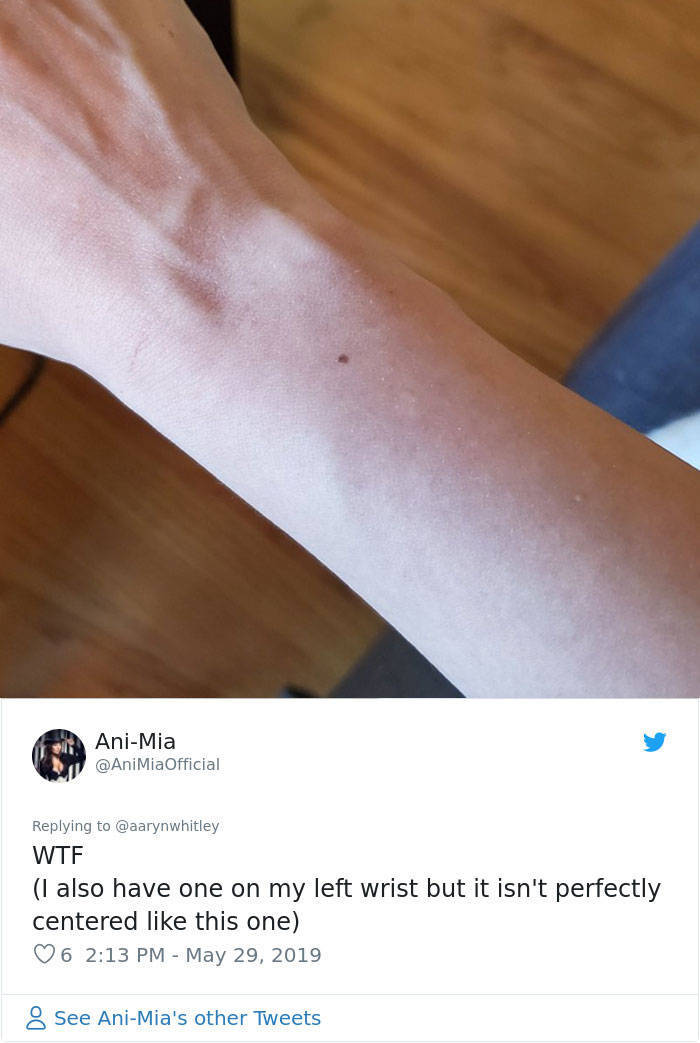 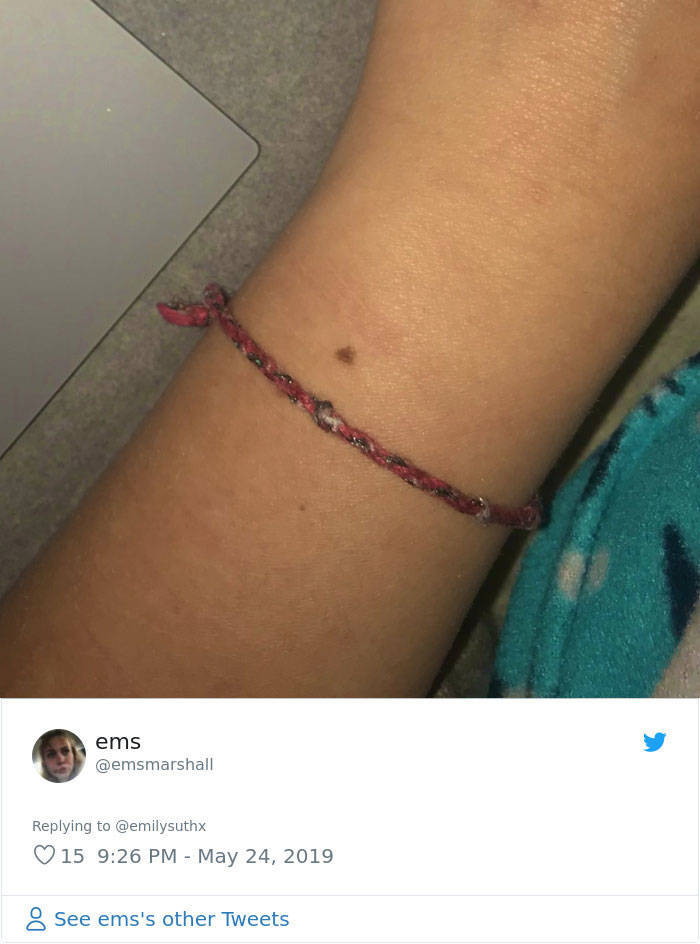 Others had perhaps more than one freckle but upon closer inspection 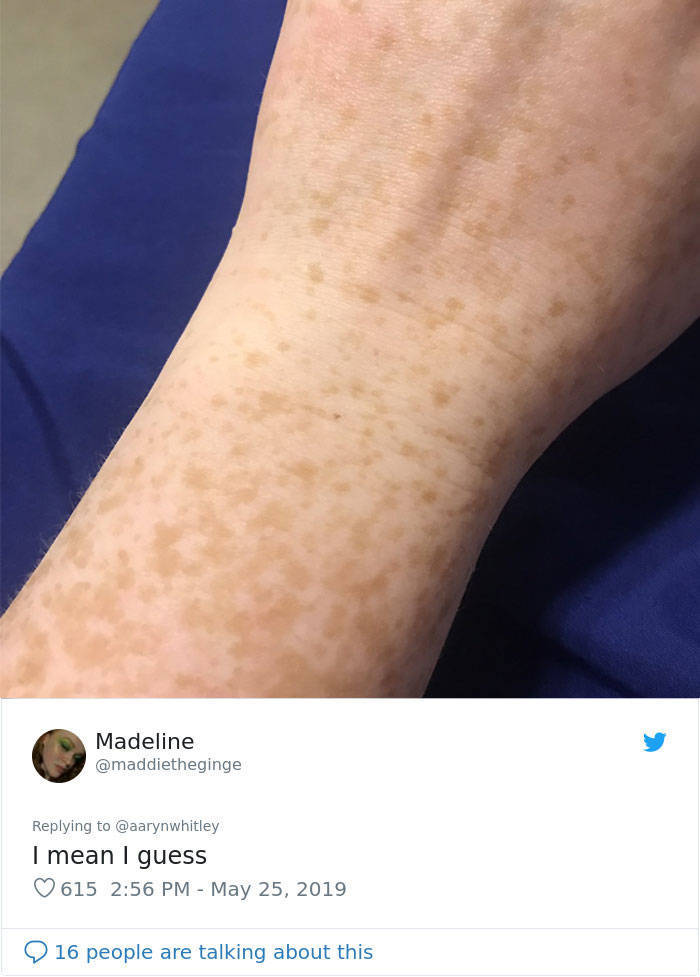 Still had that distinct center freckle that stood out 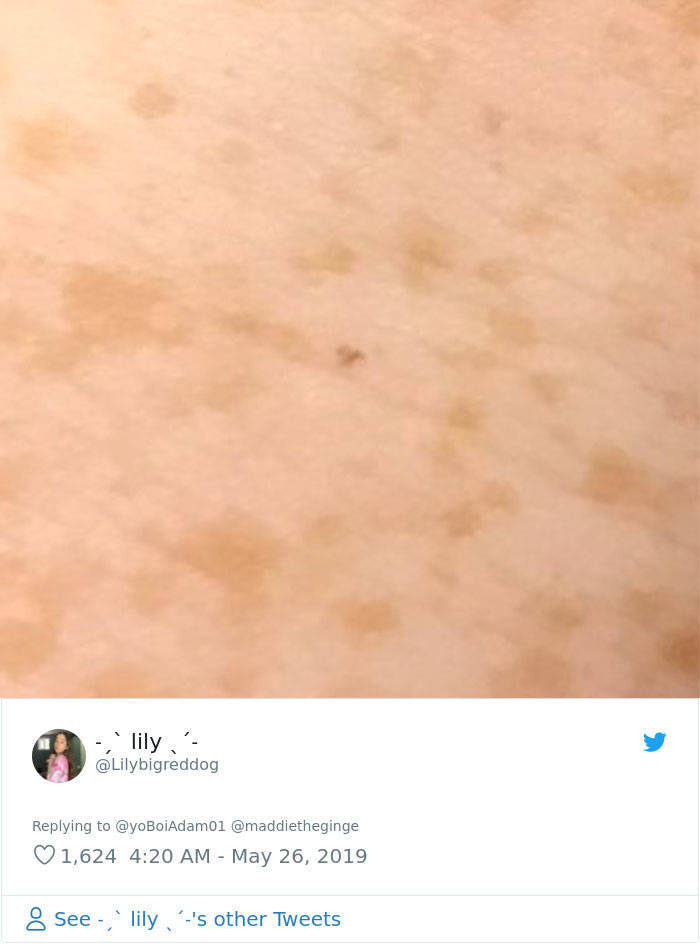 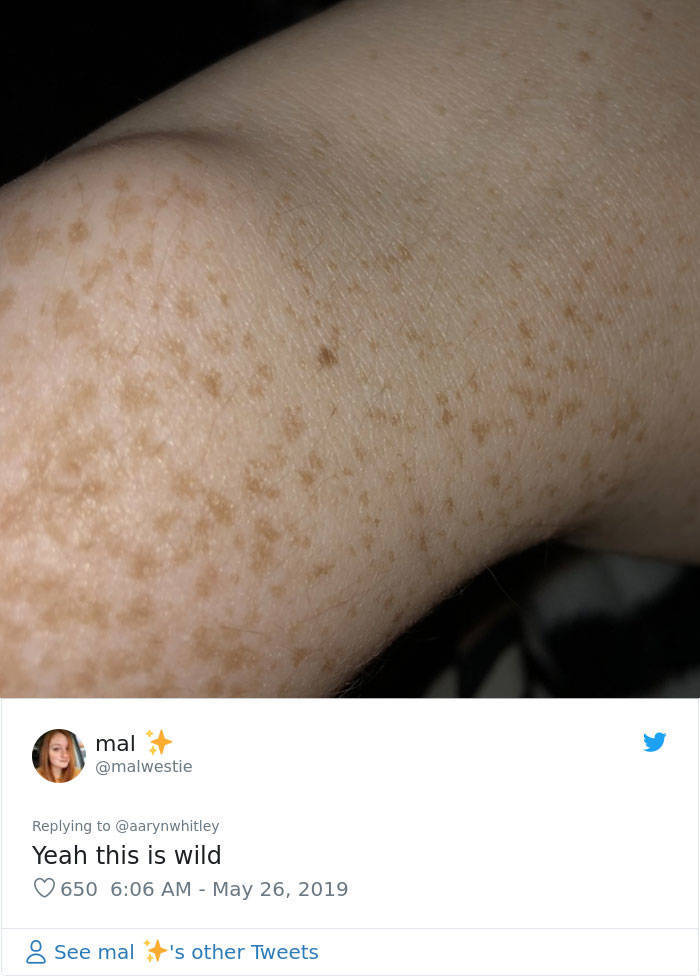 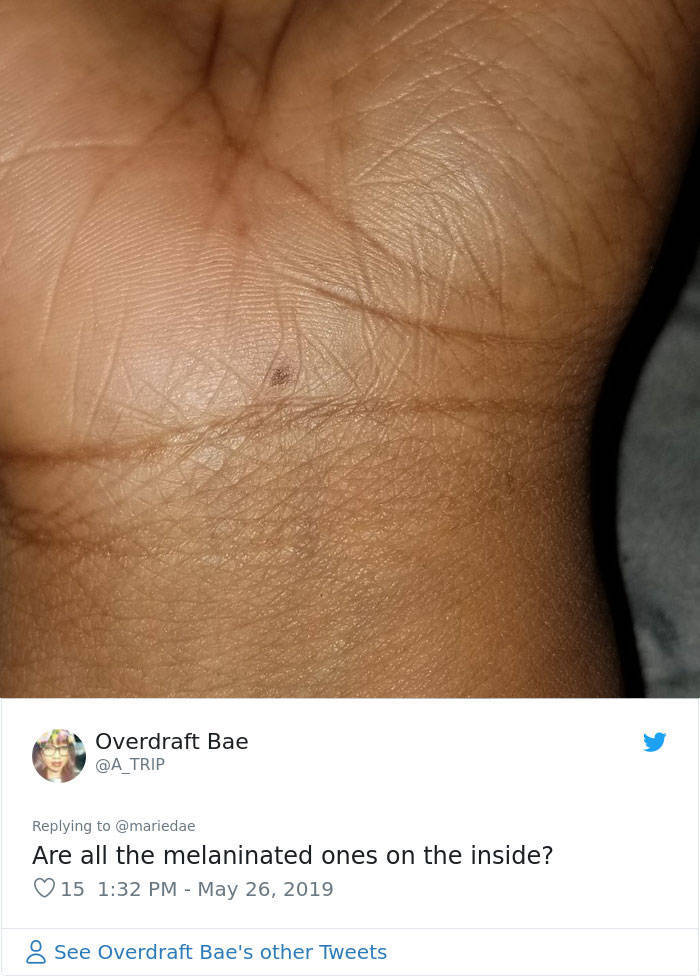 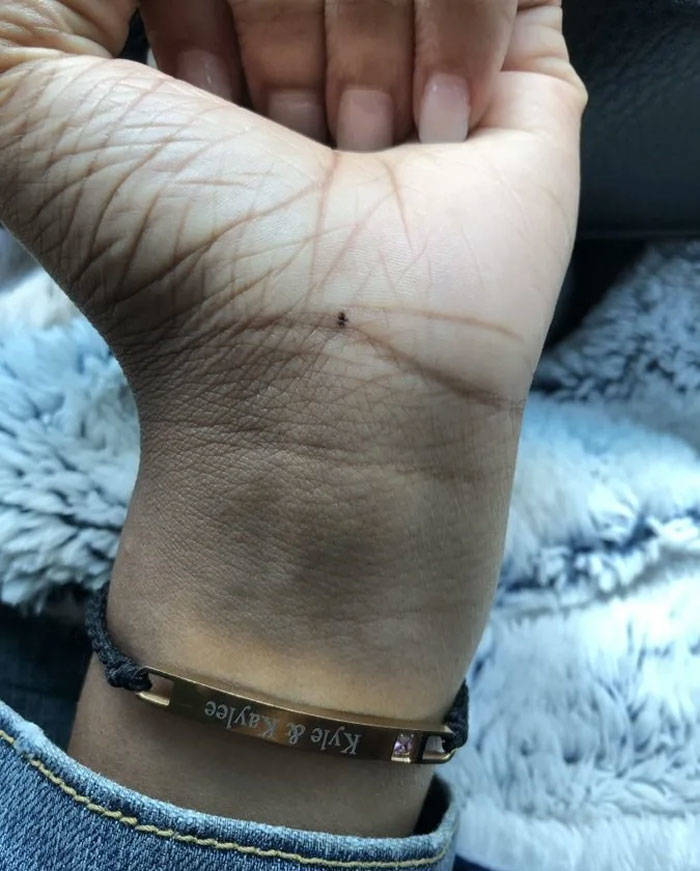 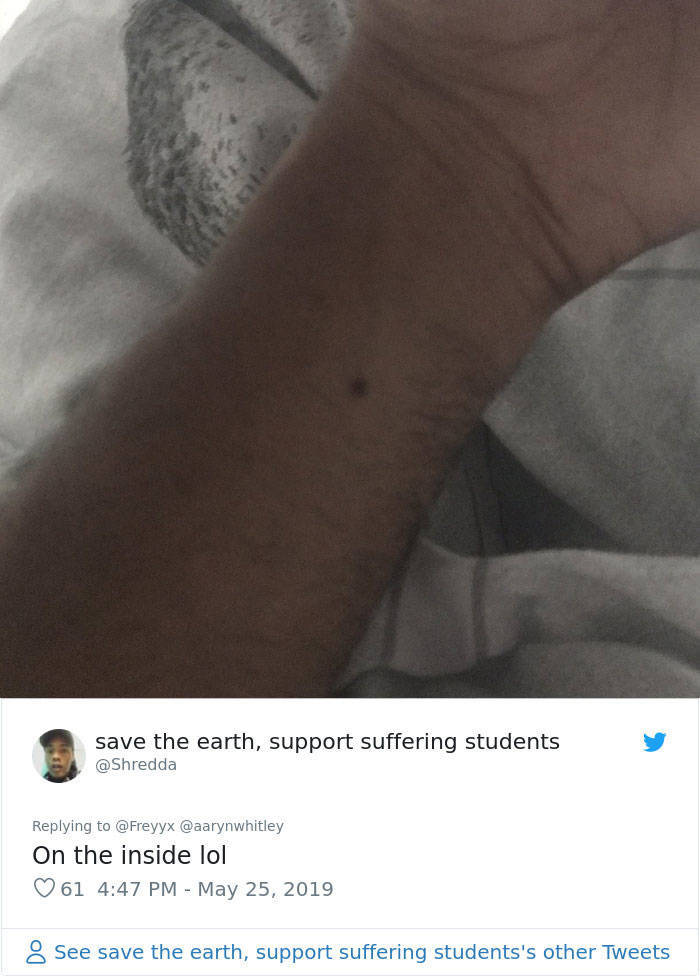 These girls posted a group pic to show freckle unity 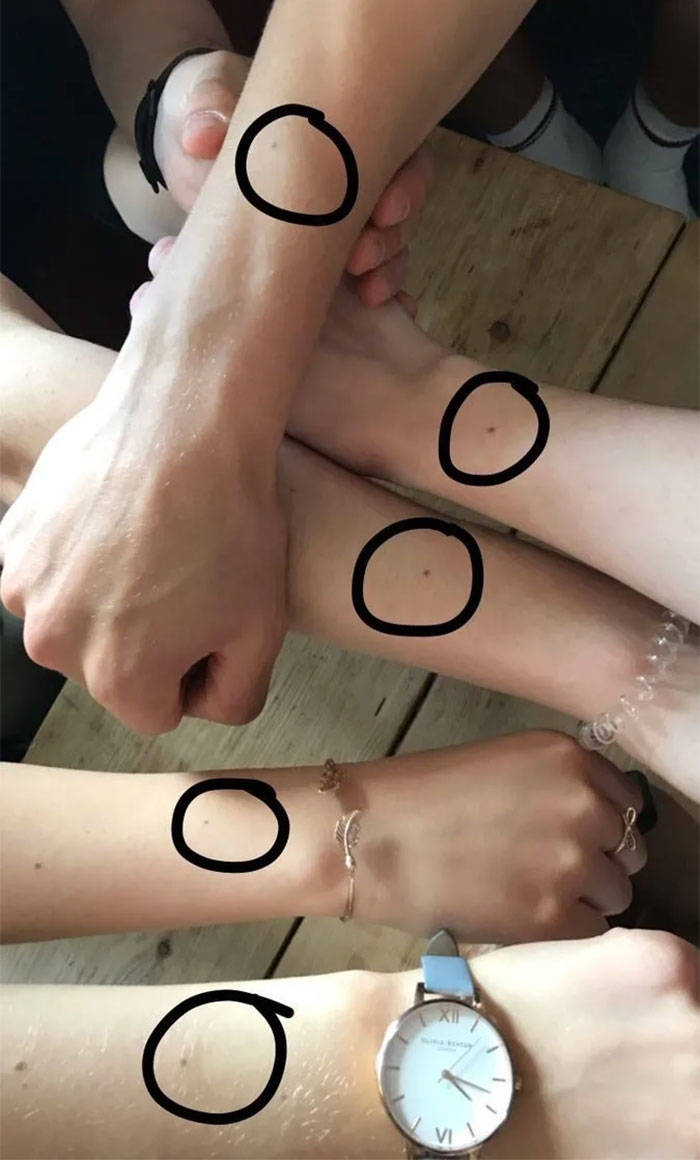 The facts behind the wrist freckle phenomenon is unknown, but speculation is that it could be due to where we are most likely to develop freckles on the whole. The face, hands, and upper arms are the parts of the body most frequently exposed to ultraviolet radiation. So, in general, these areas are more freckly than others. As for the wrist, it is extremely visible daily, even more so than the face!

Intact 1 year ago
Wtf, I also have this.
Reply
2

Water 1 year ago
Really? I got a mark on my right wrist & I'm a guy. Is that mean I'm wizard

Other 1 year ago
Male here and i have one