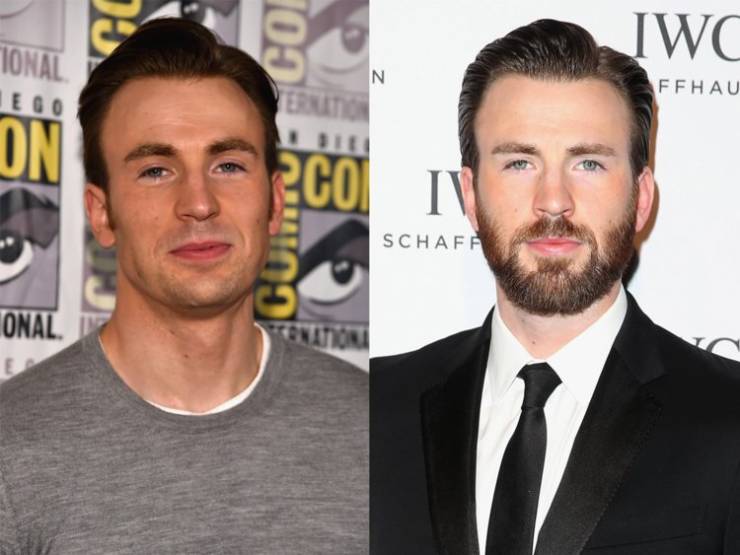 Chris Hemsworth gives his co-star Chris Evans a run for his money with his beard that is fit for a mythical god. 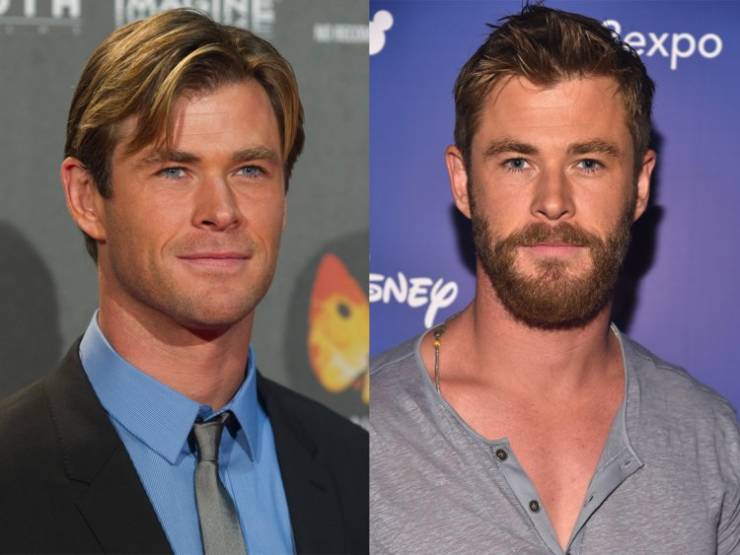 Much like his relationship with Miley Cyrus, Liam Hemsworth has an on-again-off-again status with his beard. 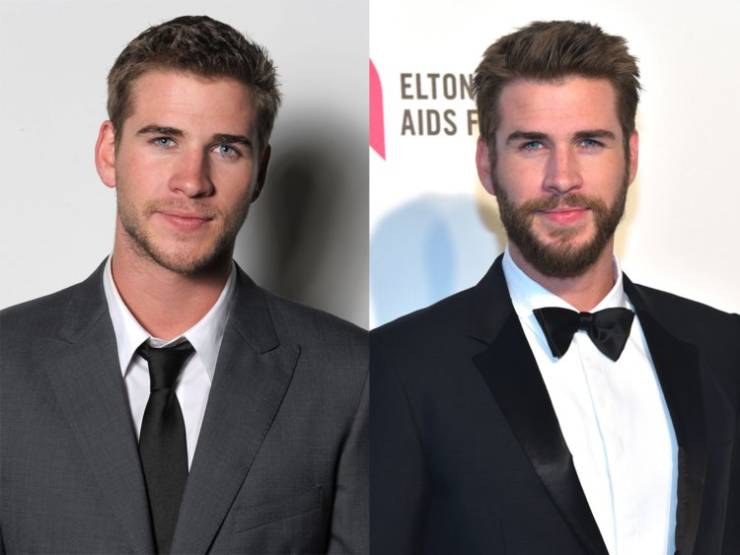 Drake's beard makes him look different from his days in Degrassi. 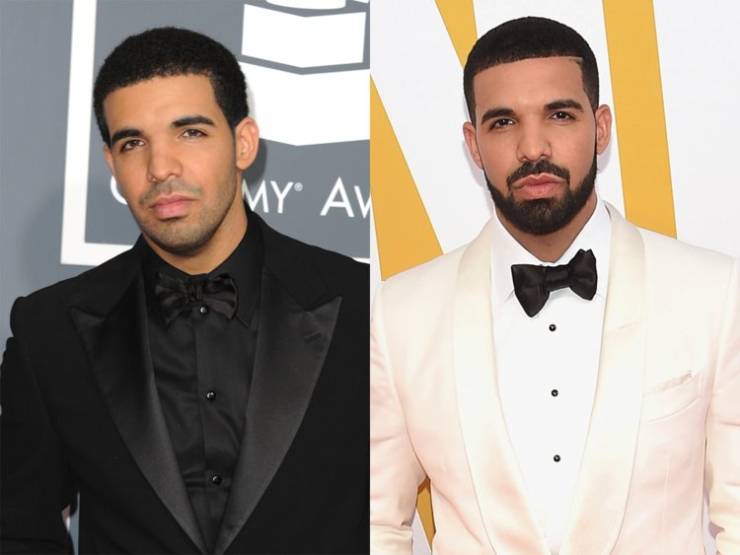 Keanu Reeves is the internet's latest boyfriend, and his beard may have a little something to do with it. 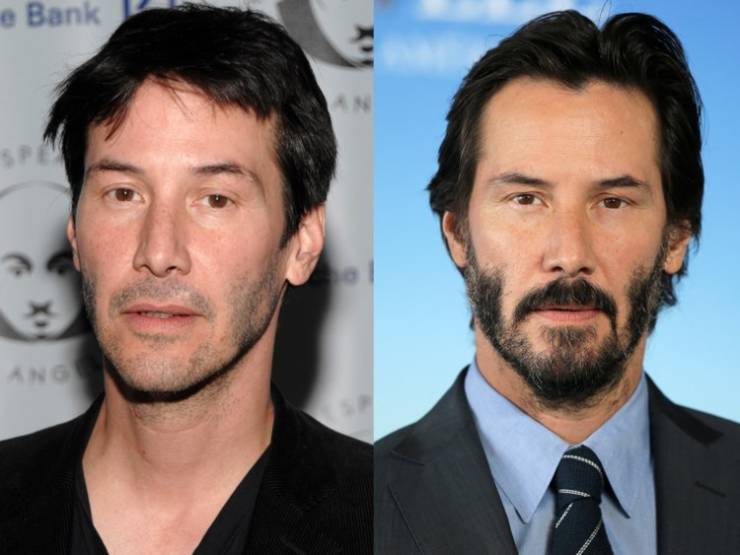 Henry Cavill's facial hair caused some problems for his role as Superman in "Justice League." 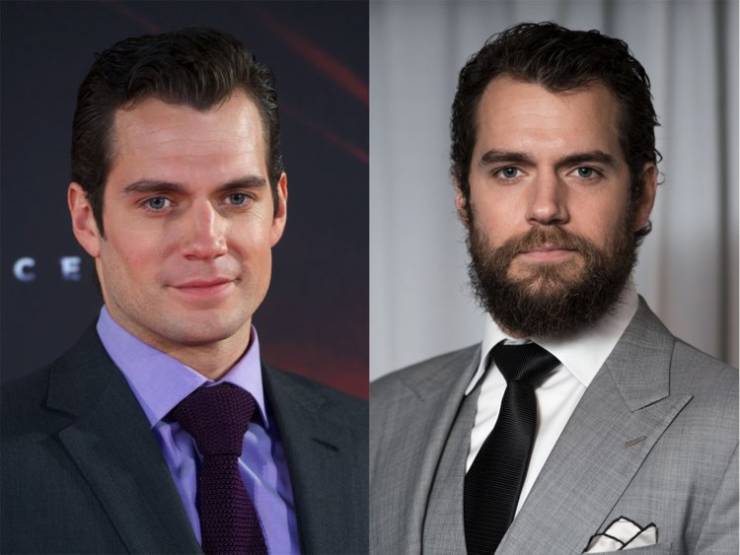 Prince Harry has a beard fit for royalty. 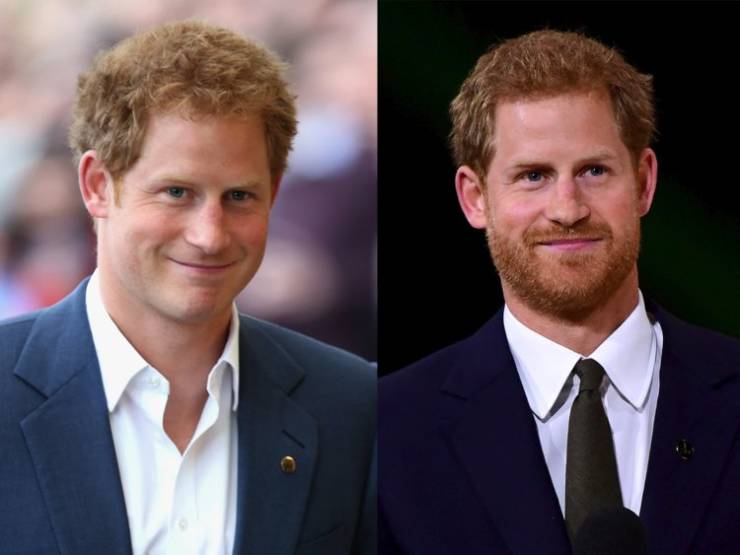 The recent "Jersey Shore" reunion made us realize that Vinny Guadagnino has gone through a major transformation. 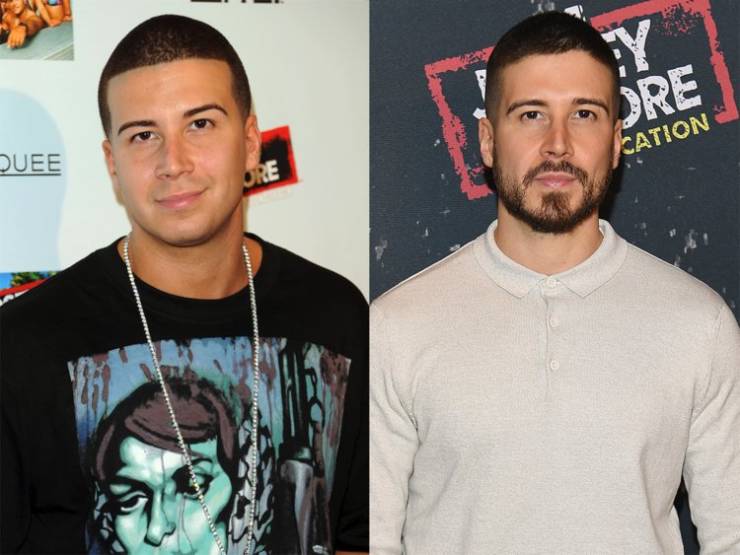 A few years after his breakout role in "Slumdog Millionaire," Dev Patel grew out his facial hair to update his look. 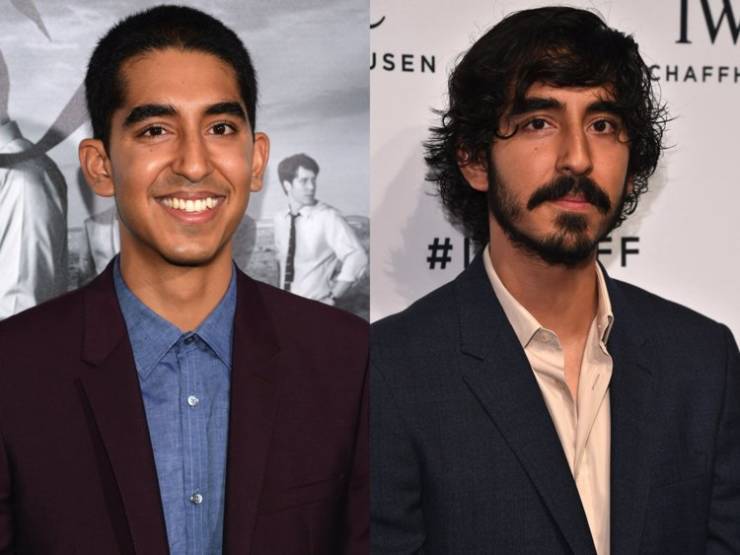 Jason Momoa's beard was one of the highlights of "Justice League." 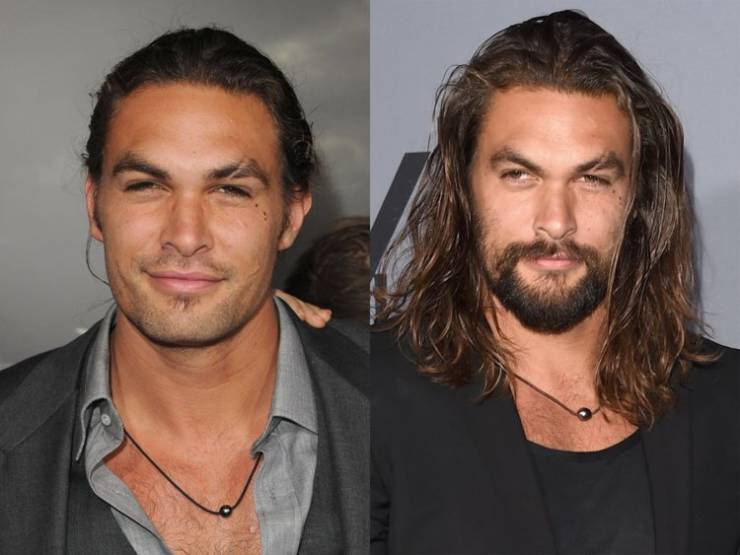 Idris Elba's beard does the impossible: It makes him look even more suave and swoon-worthy. 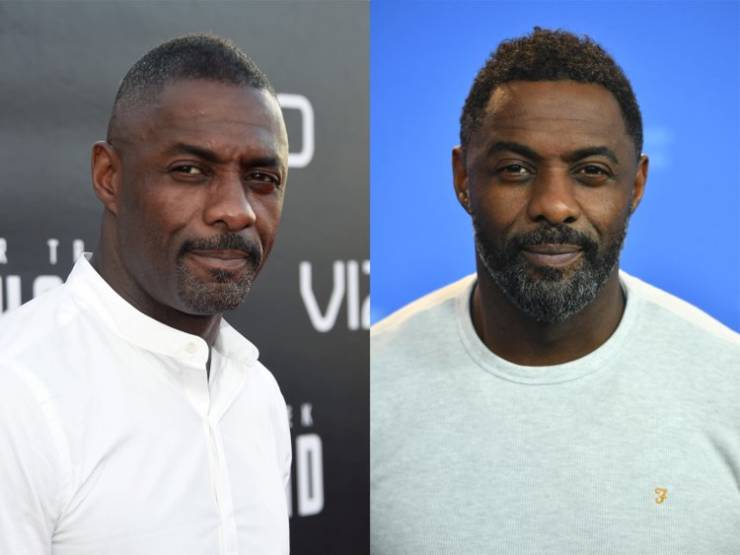 Joe Manganiello starred in the thrilling series "True Blood," and his beard is equally heart-pounding. 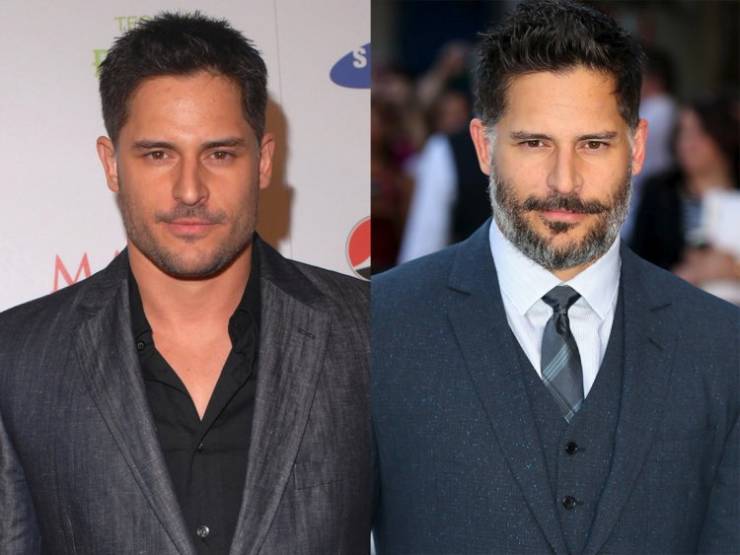 Jon Hamm looks even more dapper with a little scruff. 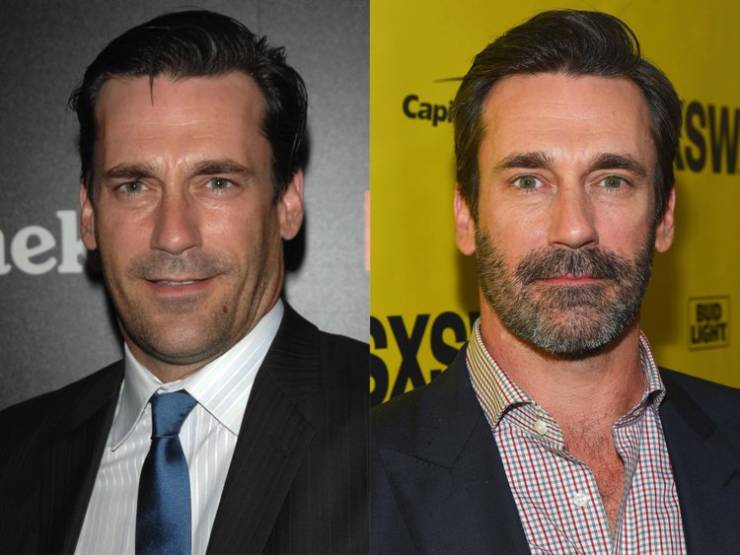 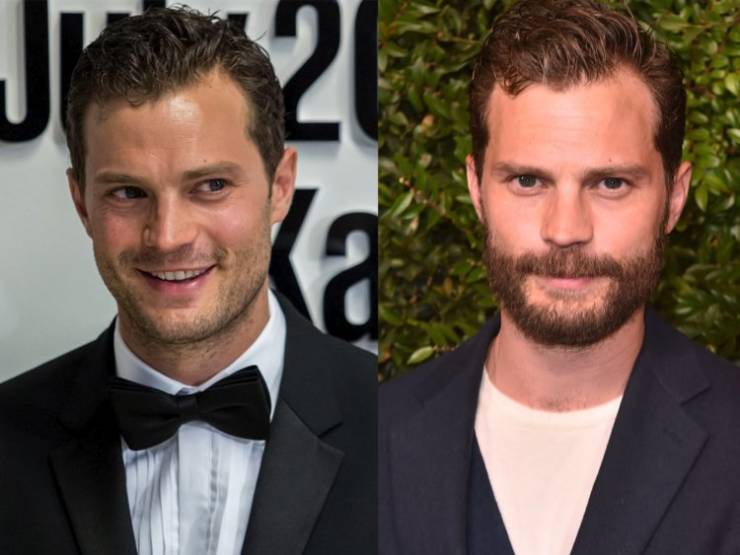 Will Smith's beard gives the fresh prince some edge. 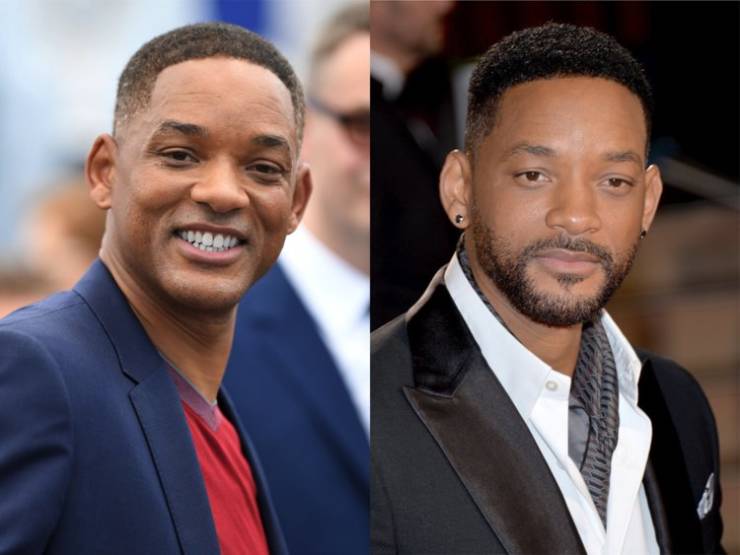 Steve Carell started embracing his beard after leaving his hit show "The Office." 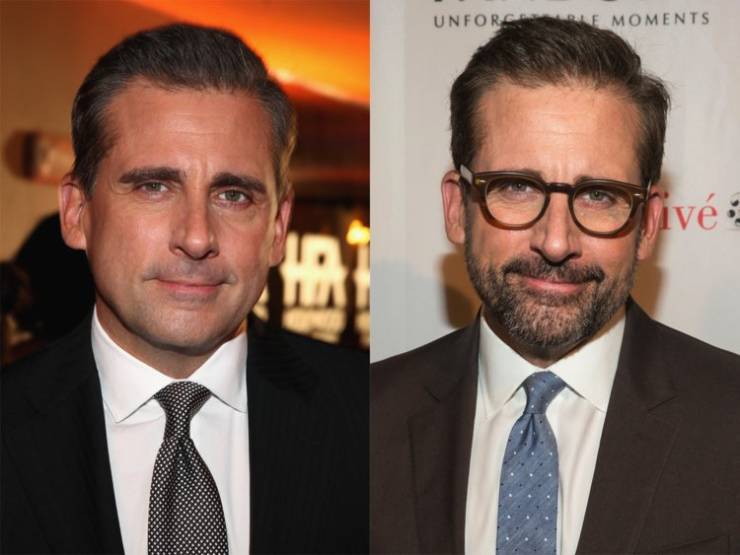 Zayn Malik grew out of his One Direction days, and also grew out his beard in the process. 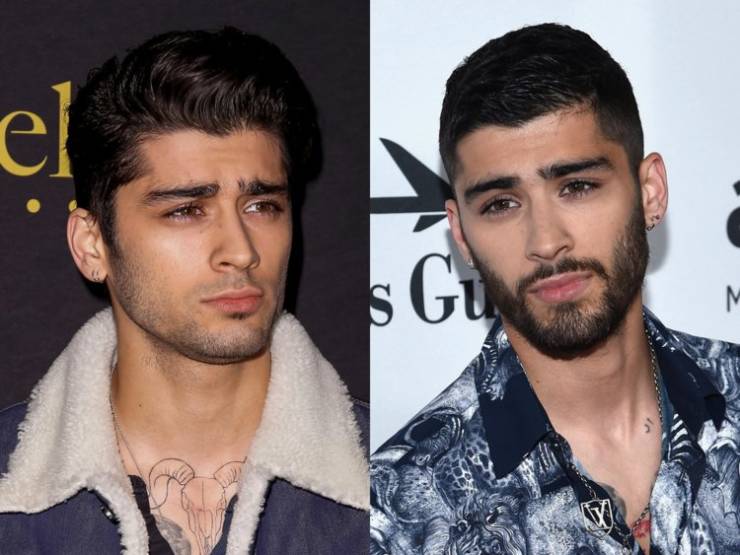 Tom Hardy tends to always have a little bit of scruff, but a full beard works even better for the "Taboo" actor. 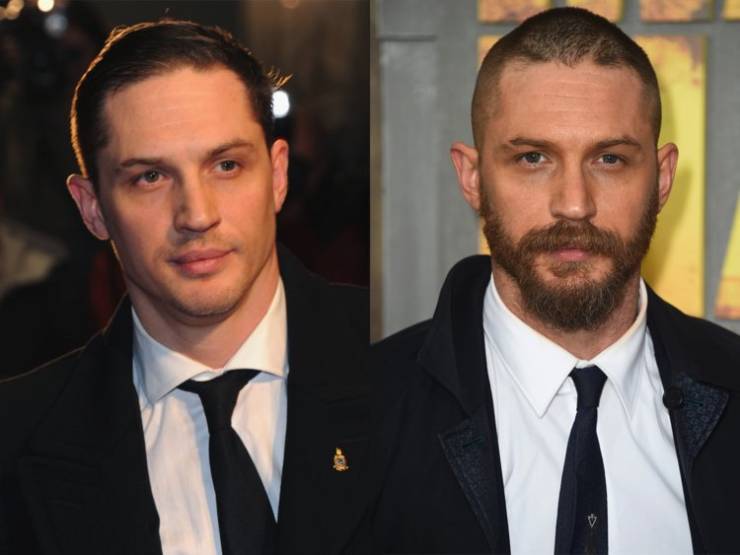 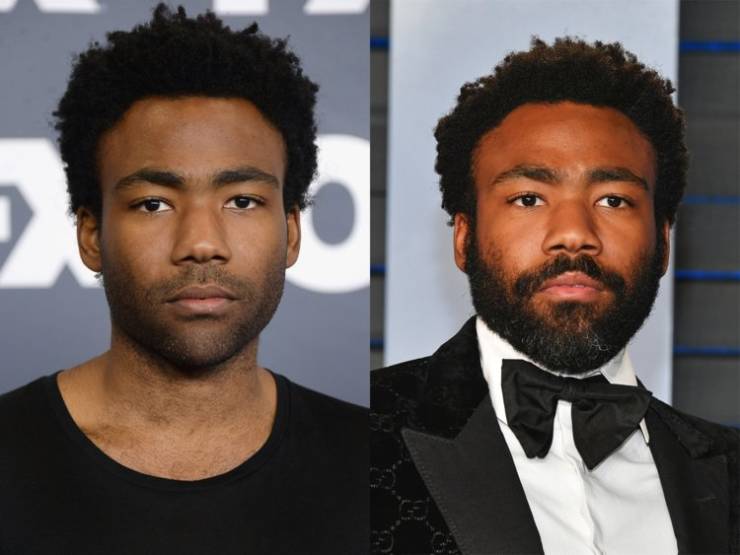 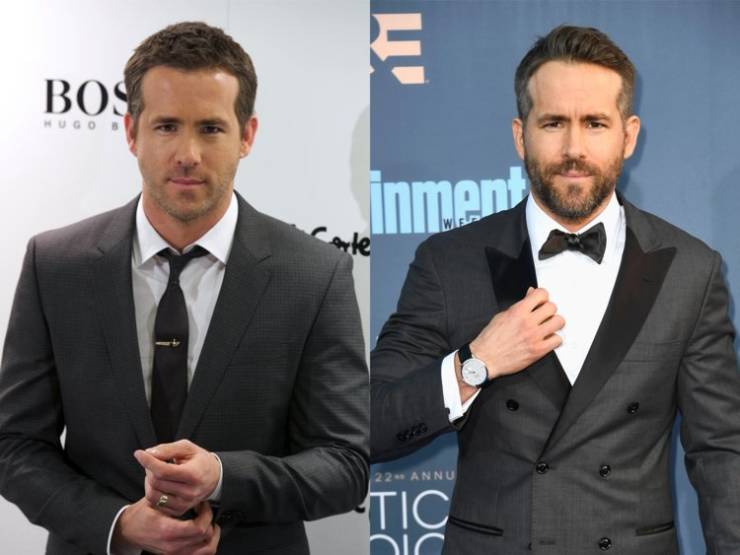 Jake Gyllenhaal is known for his boyish good looks, but a beard helps mature his look a bit. 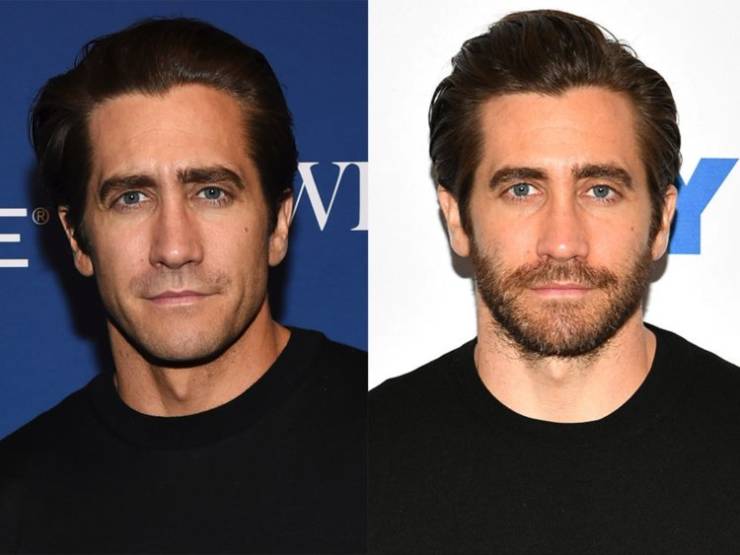 Ben Affleck is another superhero movie star who grows out his beard when he's not in his bat suit. 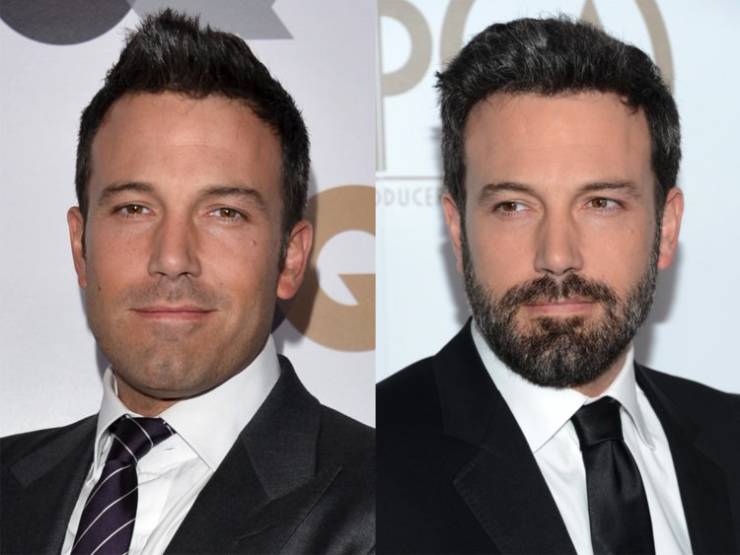 Taye Diggs is basically the epitome of handsome with his facial hair grown out. 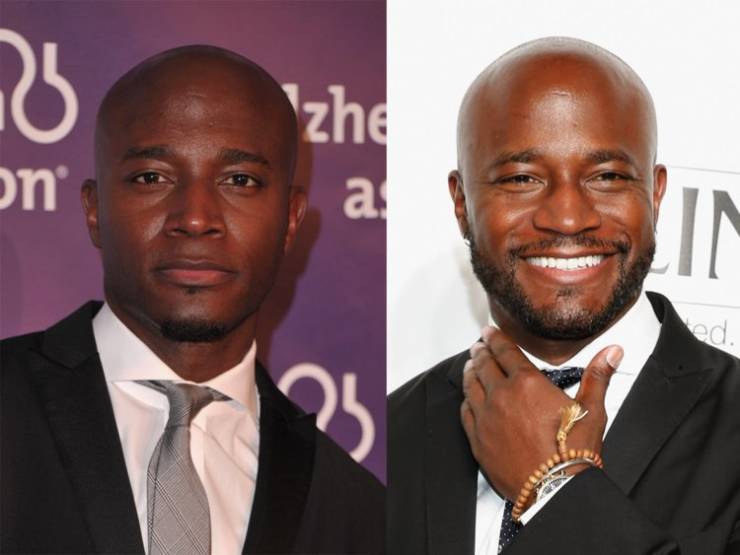 Chris Pine has always had heartthrob status, but his beard takes it to the next level. 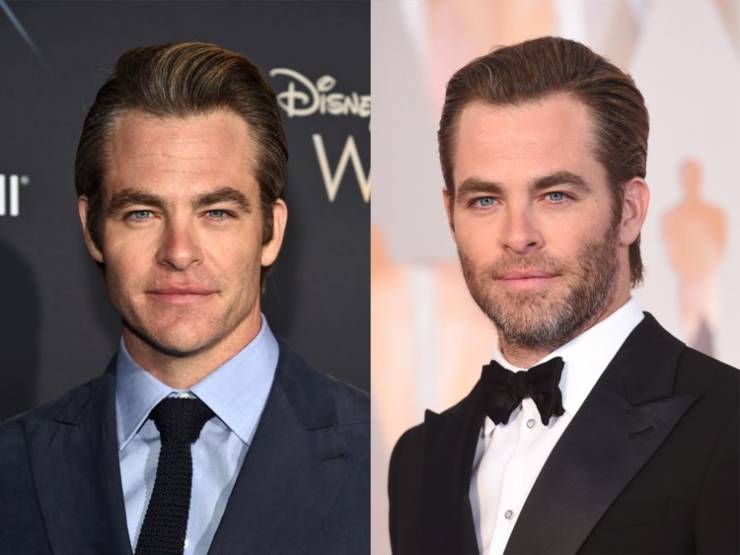 Josh Groban is typically known for his clean-cut image, but his beard adds a nice edge to his look. 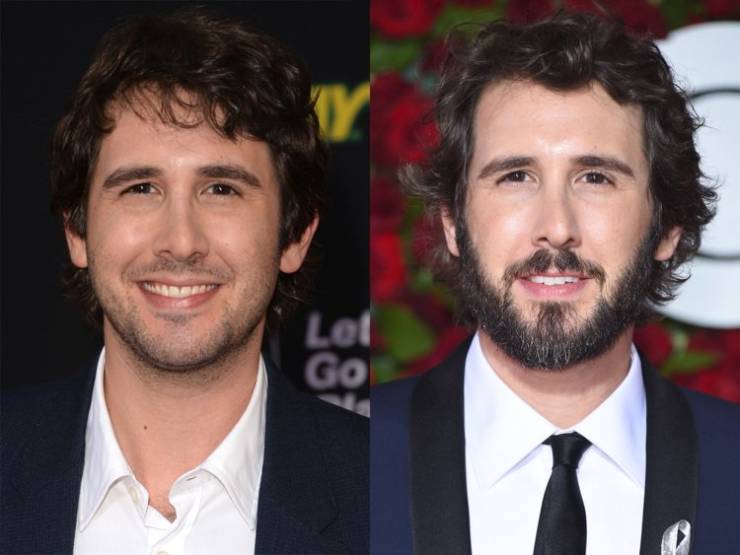 He stole our hearts as the adorably baby-faced Jim Halpert in "The Office," but his new bearded look makes John Krasinski more dreamy than ever. 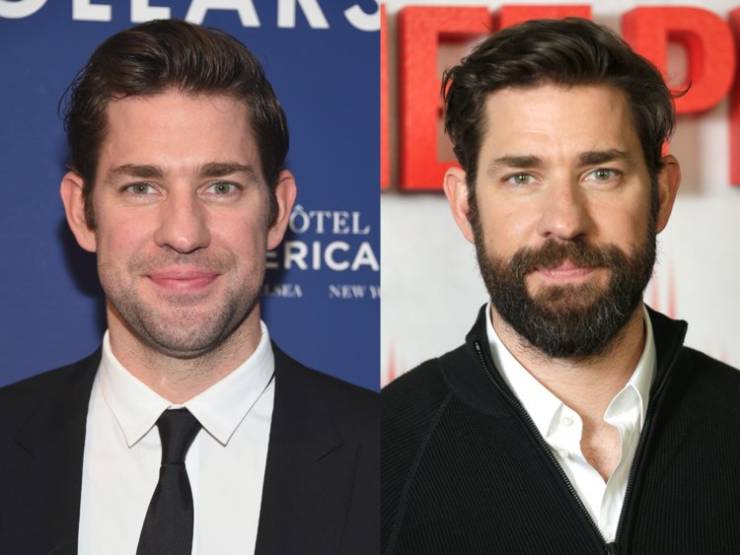 Predator 11 month s ago
How is David Beckham missing from this list?
Reply