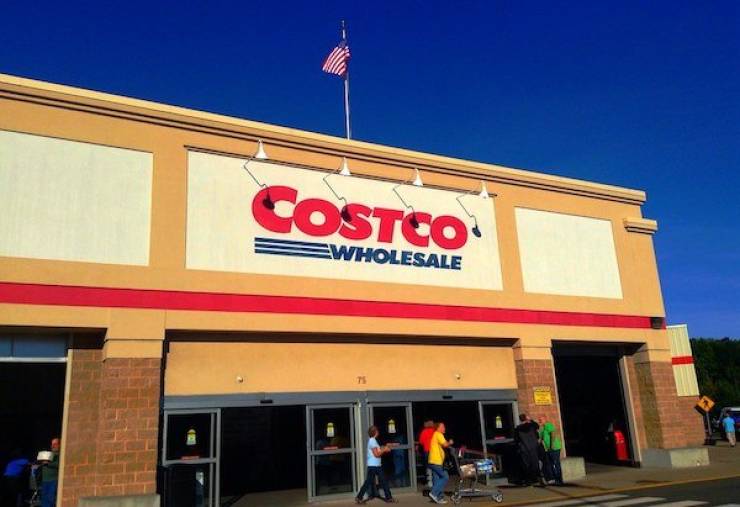 Costco runs 762 warehouses around the world–as of this moment. 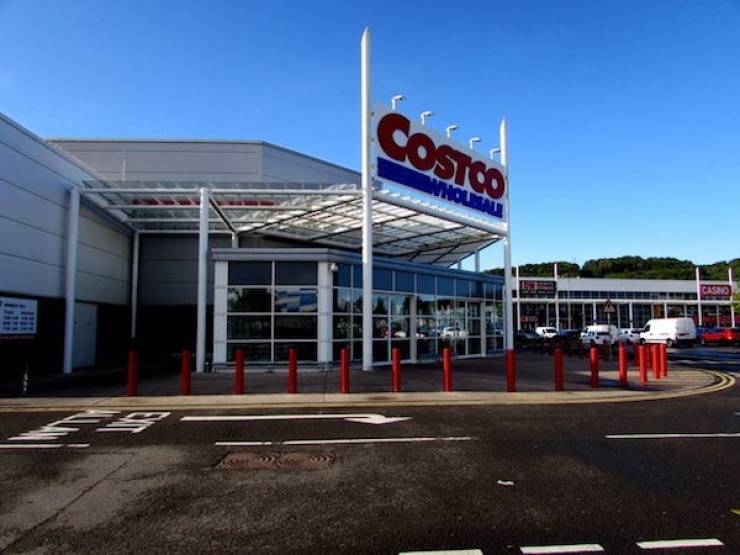 They are located in 11 countries around the world including some in Japan, Mexico, and Korea. 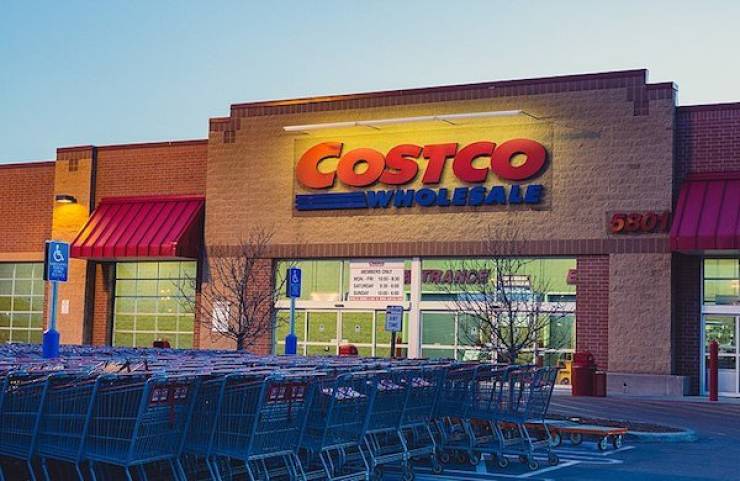 The US and Canada regions represent 87% of total net sales and 83% of total operating income in 2018. 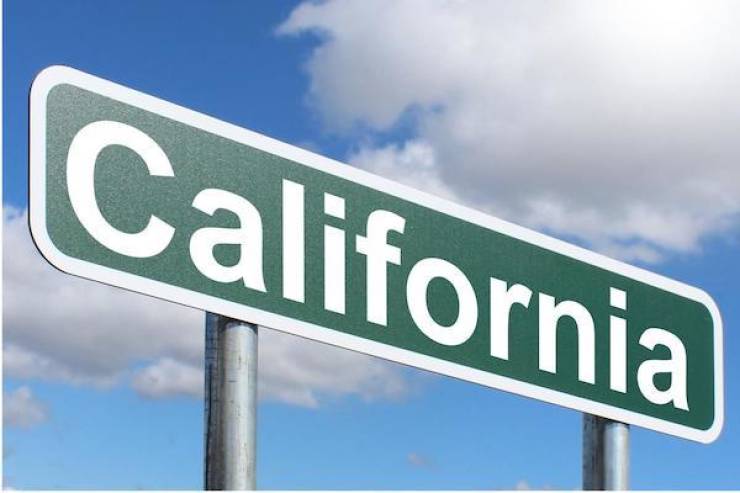 California holds special significance, as California operations generated 30% of its US net sales in 2018. 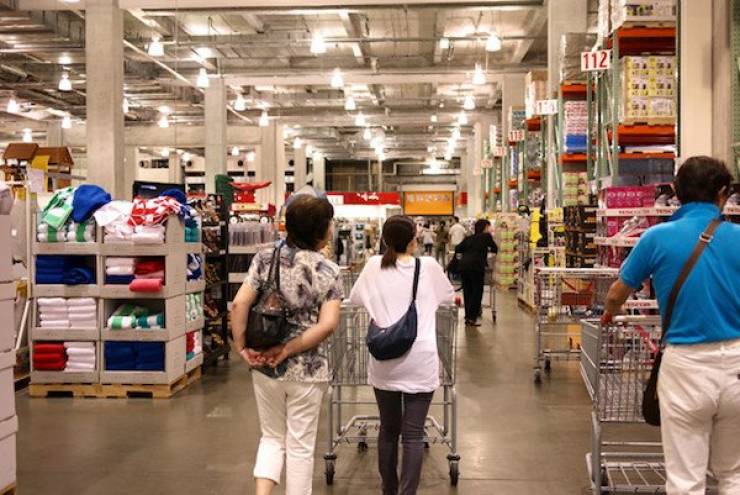 The average Costco sprawls across 145,000 square feet, and the newer warehouses are supposedly larger on average. 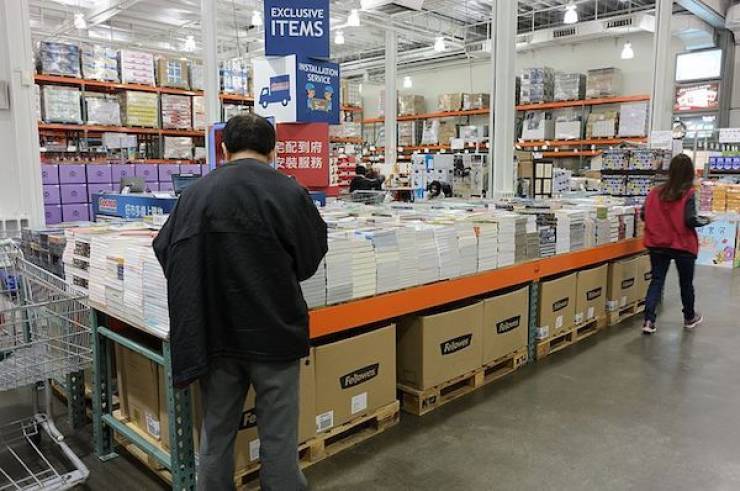 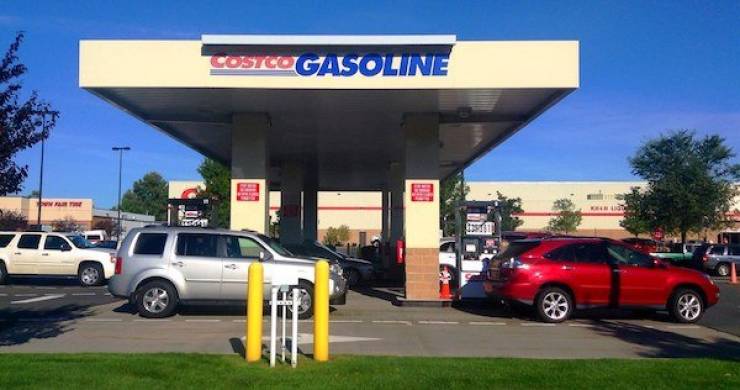 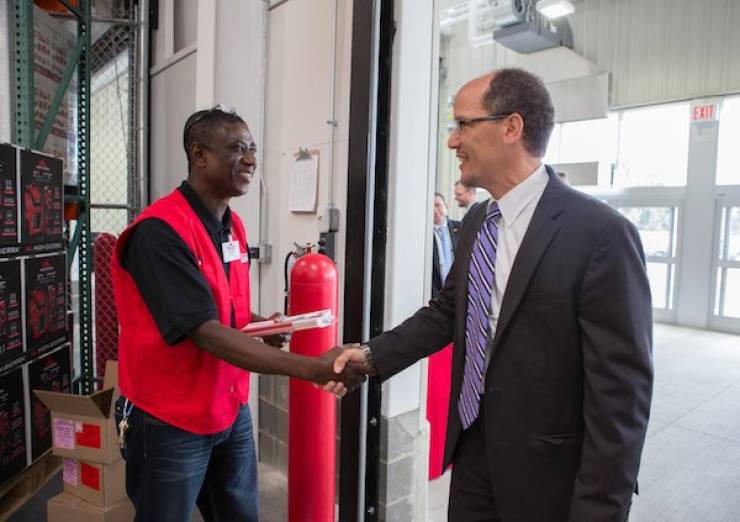 Costco members are satisfied with the retailer. In the US, Costco has a 90% membership-renewal rate. 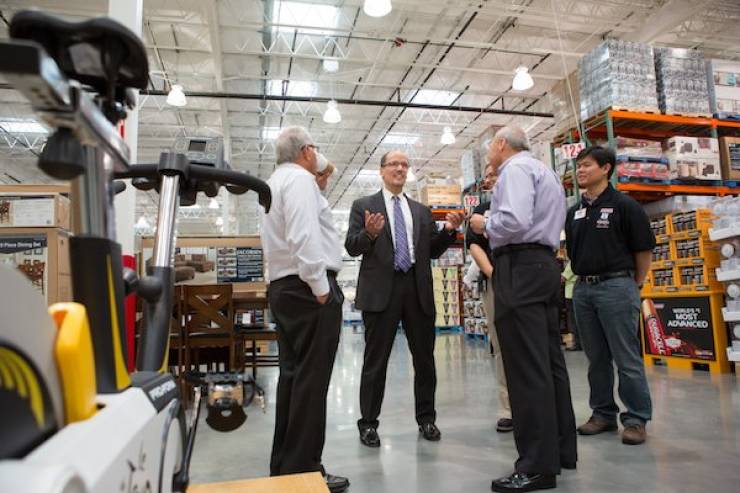 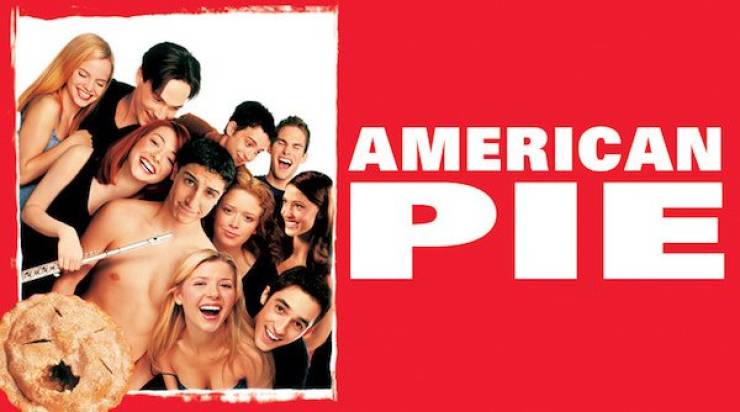 And did you know that he apple pie from “American Pie” was reportedly bought at a Costco? Yes, it’s true. 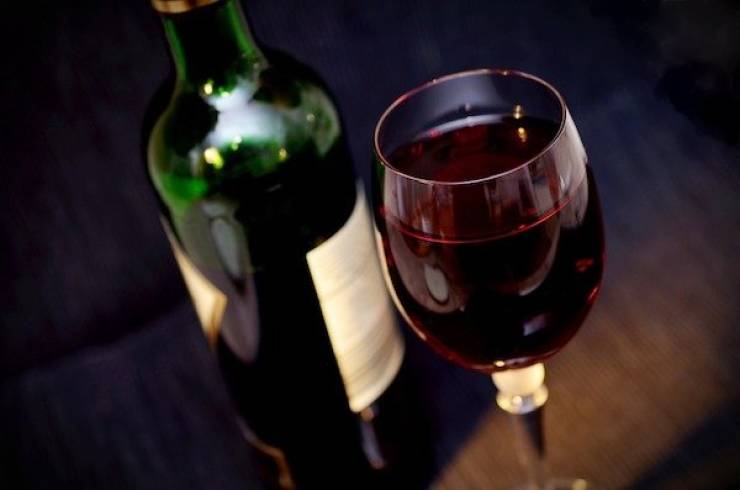 Also, Costco is the largest importer of high-end French wines. 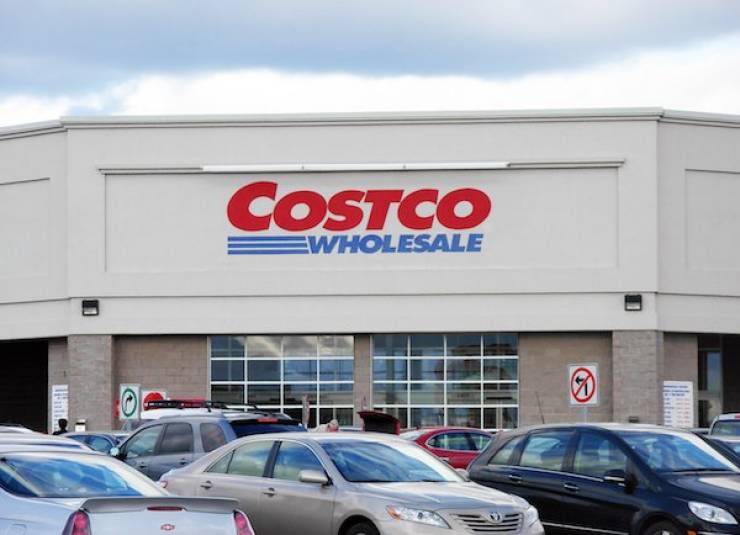 Costco’s lead wine buyer, Annette Alvarez-Peters, is considered one of the most powerful wine buyers in the world. 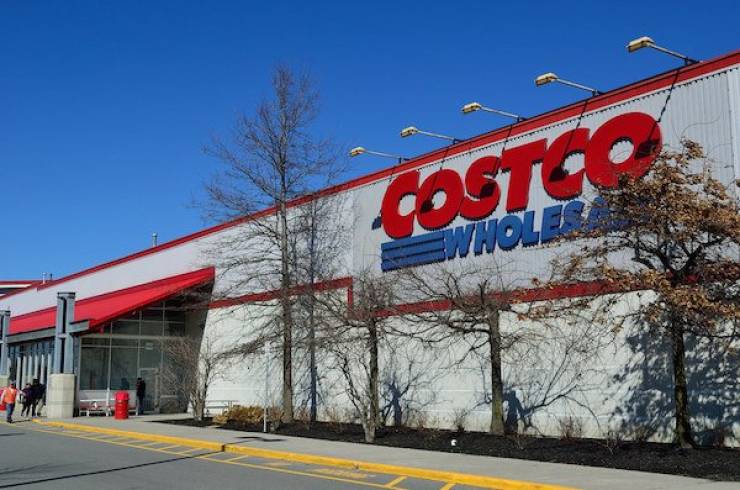 So…do you have your Costco membership card yet?

Occasion 3 year s ago
[email protected]#$$%k no I don't have my membership. I've never seen anything in a [email protected] store I couldn't get at the same or better price in a place I can walk to, and which I don't need a membership to get into.
Reply
1

One 3 year s ago
Right there with you. I never understood the concept of paying someplace for the privilege of spending my money there.
Reply
0

Delicious 3 year s ago
imma let y'all keep it real by fighting the good fight and not shopping at Costco, but i save about $20 a month on dog food by buying at Costco. they have a brand as highly ranked as Blue Buffalo, for $20 cheaper per bag.
my membership is $50 a year.
also save about 50% on prescription meds, and about 20% on booze, vs any other retailer i've checked at.
Reply
1