Psychology Facts Reveal The Mysteries Of Our Minds (17 pics) 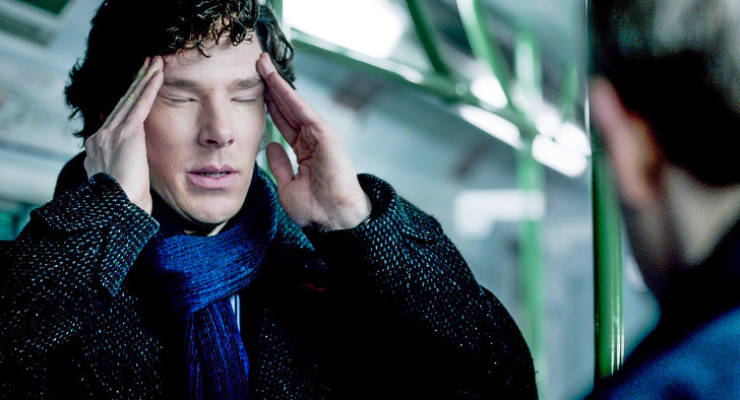 A good memory seems to be one of our strongest and most positive features. But scientists have claimed that forgetting is just as important as remembering. A bad memory is actually a mechanism for making space for relevant information and keeps the brain from wasting space and energy. 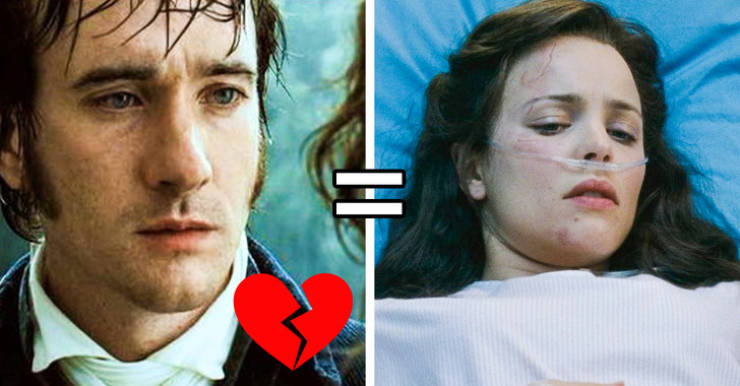 Neuroscience found out that rejection literally hurts like physical pain. The reaction for emotional pain and physical pain are very similar, and a natural chemical (painkiller mu-opioid) is released during both events.

Red-green and blue-yellow: colors that exist but we can’t see them. 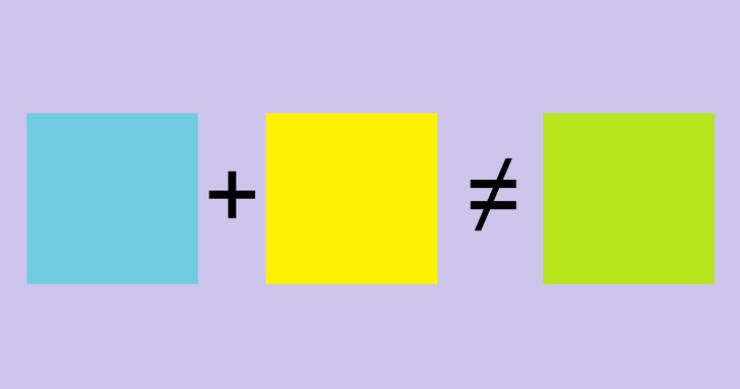 A red-green color exists and it is not brown or what you see when you mix the pigments together. Also similarly, yellowish-blue is not green. If you try to imagine these colors, you probably can’t since there’s no point of reference in your mind. But they do exist and are called “forbidden colors.” We just can’t see them and this is normal because of the specifics of human color perception. 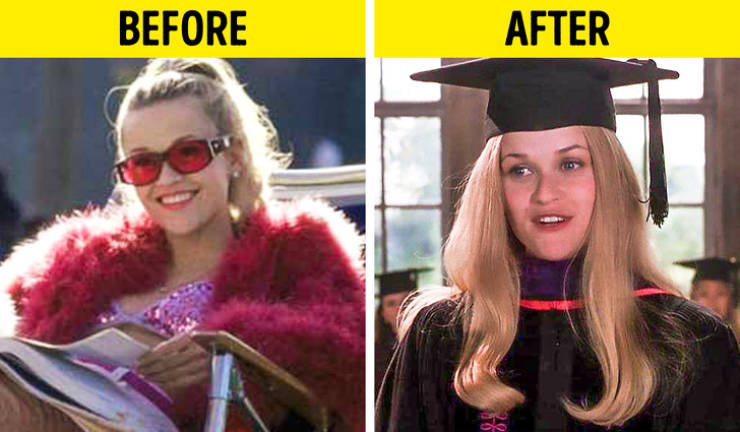 If you complain that your life is unstable, you should know that these conditions improve you as a person. And this is great! Scientists confirmed that if you’re not outside your comfort zone, you’re not learning.

You can remember only 3-4 things at a time. 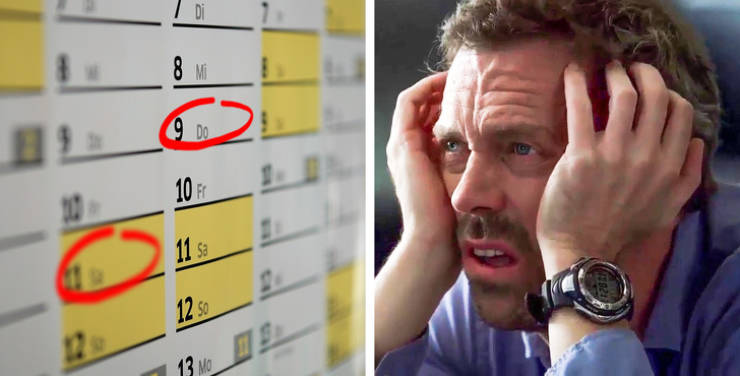 It’s no wonder that you forget even the important stuff you need to do when you have a big list of errands. We are only able to remember 4 things at a time. And that’s scientifically proven!

85% of what we worry about never actually happens. 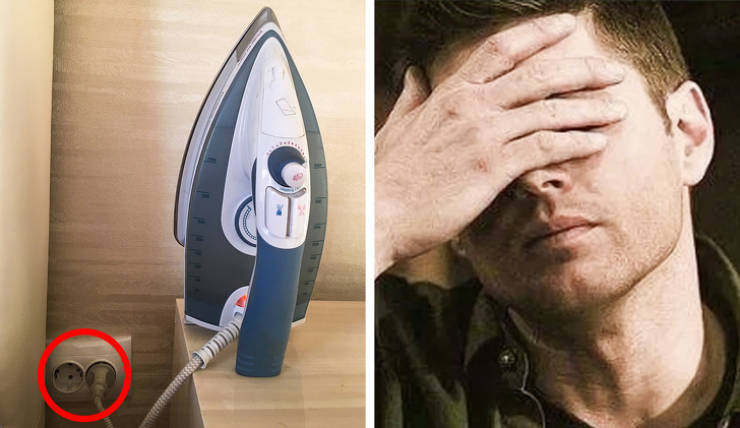 This study showed that most of the negative things that we imagine never materialize. People were asked to write down their worries over an extended period of time. And 85% of the things that the subjects worried about never happened. Meaning that only 15% really did.

The happier you are, the less sleep you need. 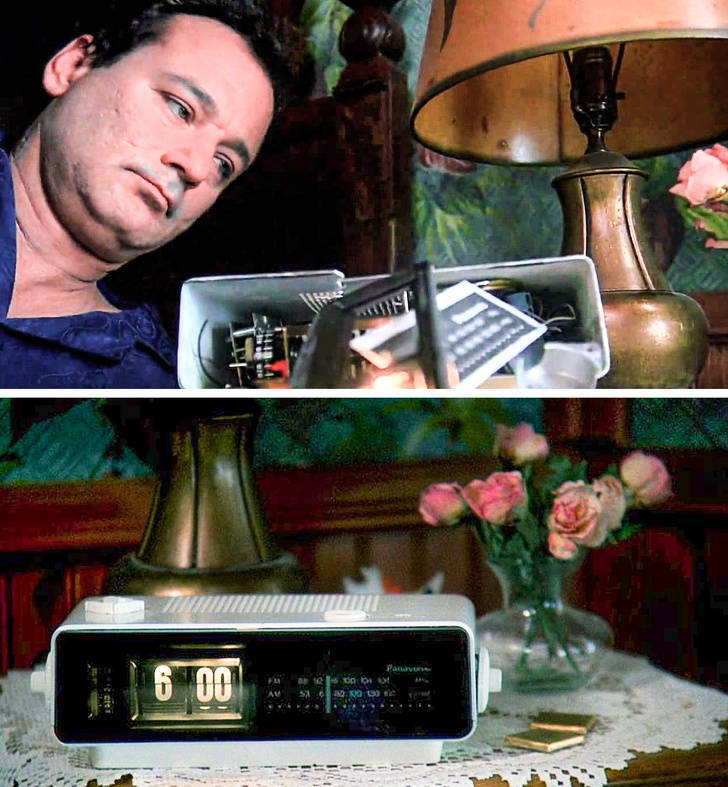 The happier you are, the less sleep you require to function normally every day. It turns out that sadness increases your urge to sleep more. And happiness works the opposite way. 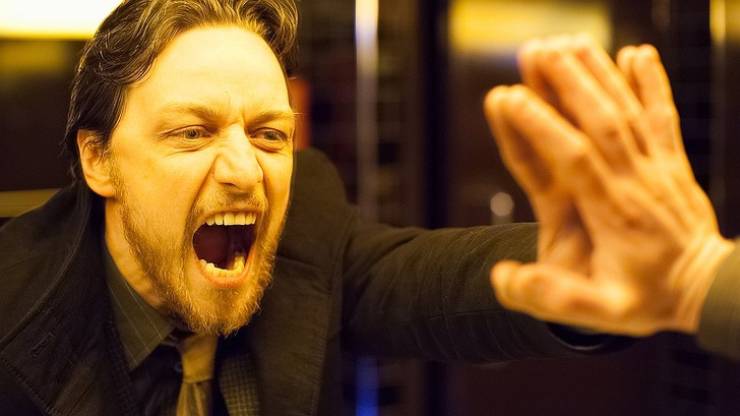 Our memory is more fragile than you might think. We are very susceptible to errors and some suggestions can even trigger false memories. In one experiment Elizabeth Loftus made 25% of her participants to believe a false memory that they were once lost in a shopping mall as a child.

Your phobias may be memories passed down through genes from your ancestors. 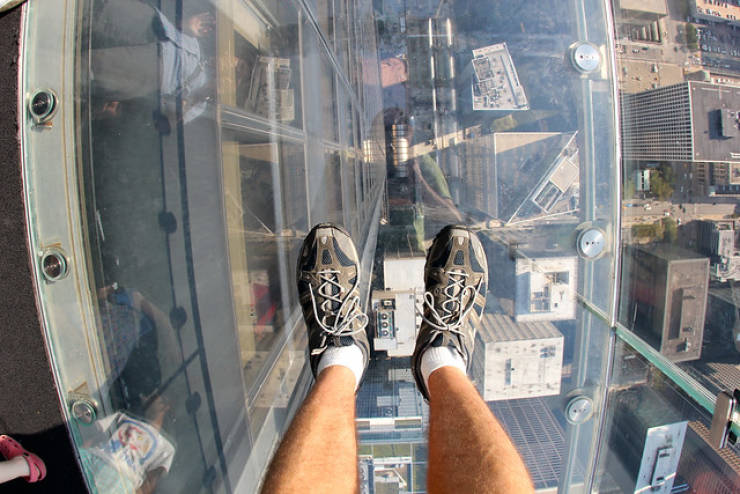 Memories and phobias can be passed down from one generation to another through genetic switches. If you don’t know or have any reason why you are afraid to swim, that could be it.

People become more honest when they are tired. 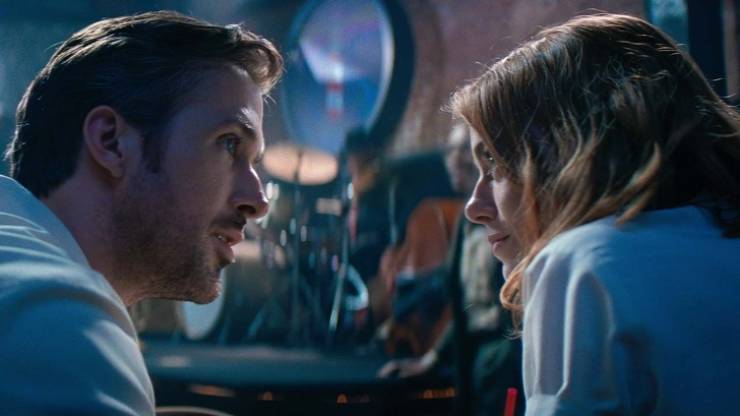 When you are physically tired you don’t sugarcoat your words. This is normal and is also why people confess to things during late night conversations. It’s also easier for people to lie in the afternoon, because they have more self-control. If you want to keep a secret, it’s better to not have long chats with friends late at night.

Spending money on others makes you happier. 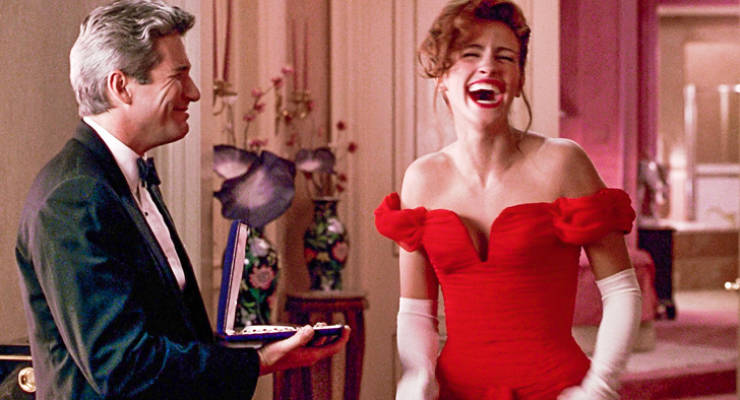 The most stressed out people are between 18 and 33. 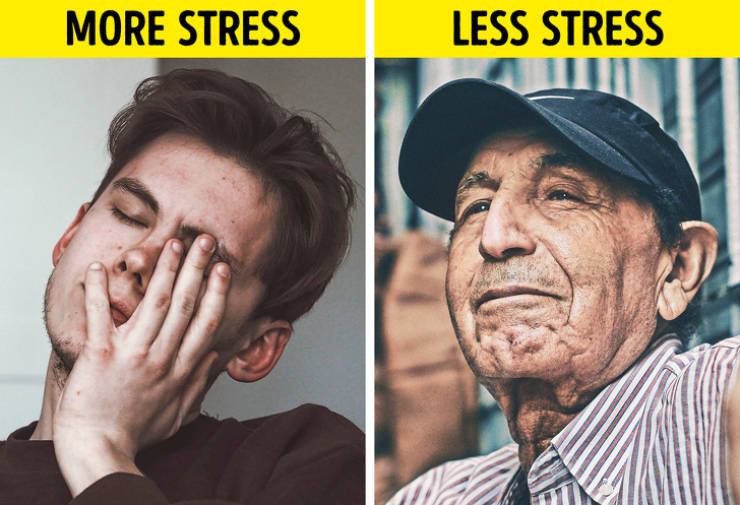 The most stressful age, according to researchers, is between 18 and 33. After 33 the level of stress starts to reduce. Women also reported feeling more stress than men.

Good liars are better at detecting other liars. 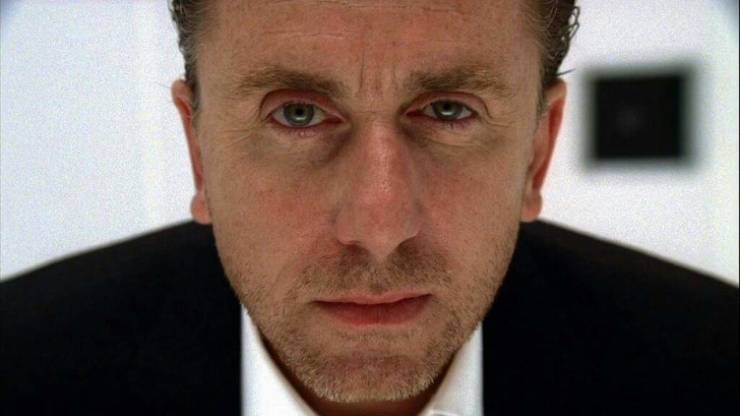 Psychological and neuroscience theories say that someone who can lie perfectly is very good at detecting lies. The secret is in their ability to think about what someone else is thinking.

It takes only 4 minutes to understand if we like someone and to fall in love. 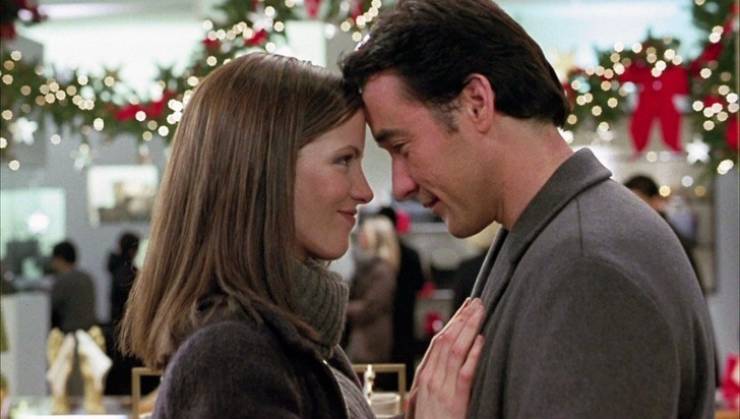 It can take between 90 seconds and 4 minutes to decide if we are attracted to someone. But this has little to do with talking. We understand it through body language and voice. Only 7% is through what we say.

Up to 90% of people suffer from phantom vibration symptom. 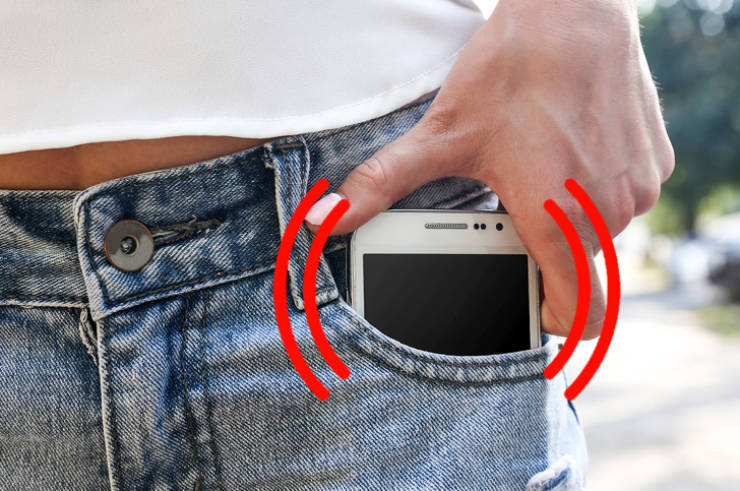 9 out of 10 people have “phantom vibration syndrome.” They mistakenly think their mobile phone is vibrating in their pocket.

The more choices you have, the less likely you are to be able to make a decision. 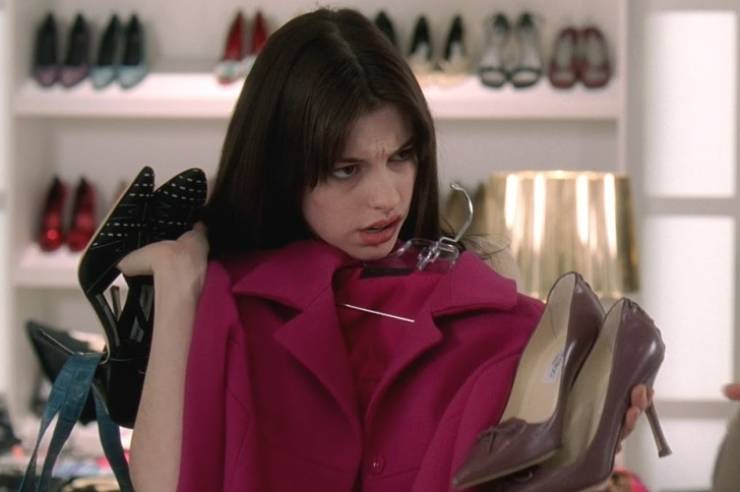 This is called the “Paradox of Choice.” Experts explain that as a variety of choices keeps growing, negative aspects begin to appear. It grows to the point that the freedom to choose paralyzes us.

Chocolate can bring you more happiness than being in love 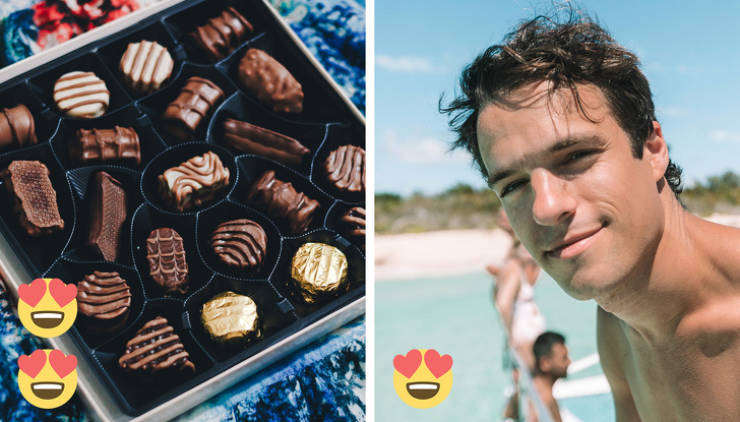 Scientists claim that having a bar of chocolate induces sensations that can be more pleasurable than listening to your favorite music, winning the lottery, or even falling in love. The evidence that proved this consisted of scans that tracked changes in the activity on the brain’s surface.