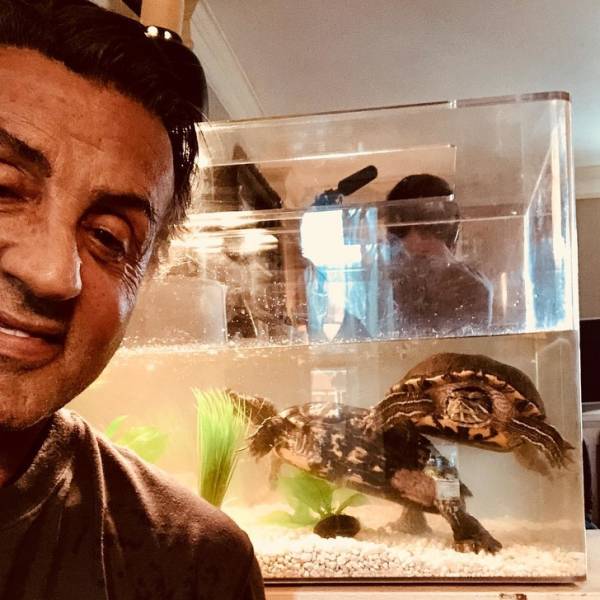 Christ Pratt allegedly took his Star-Lord costume from the set of Guardians Of The Galaxy so he could share it when visiting sick kids in the hospital. 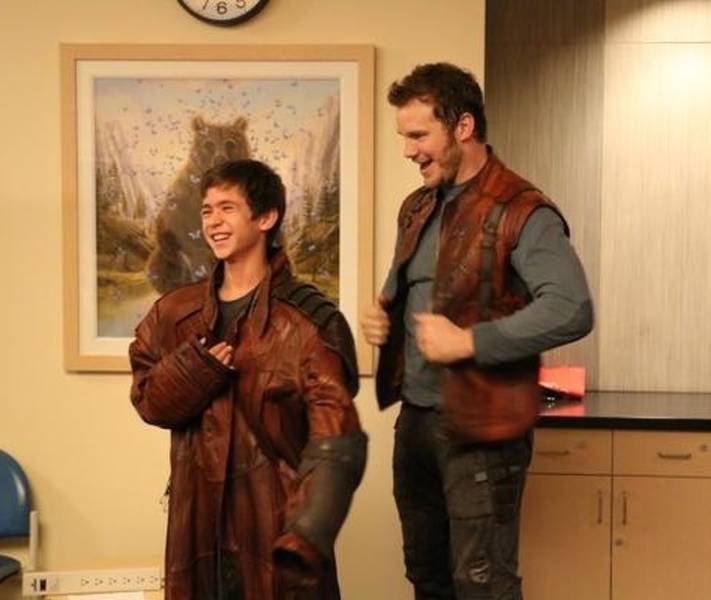 Some of the props in The Theory of Everything were real items Stephen Hawking donated himself, like his real Companion of Honour medal and his signed thesis. 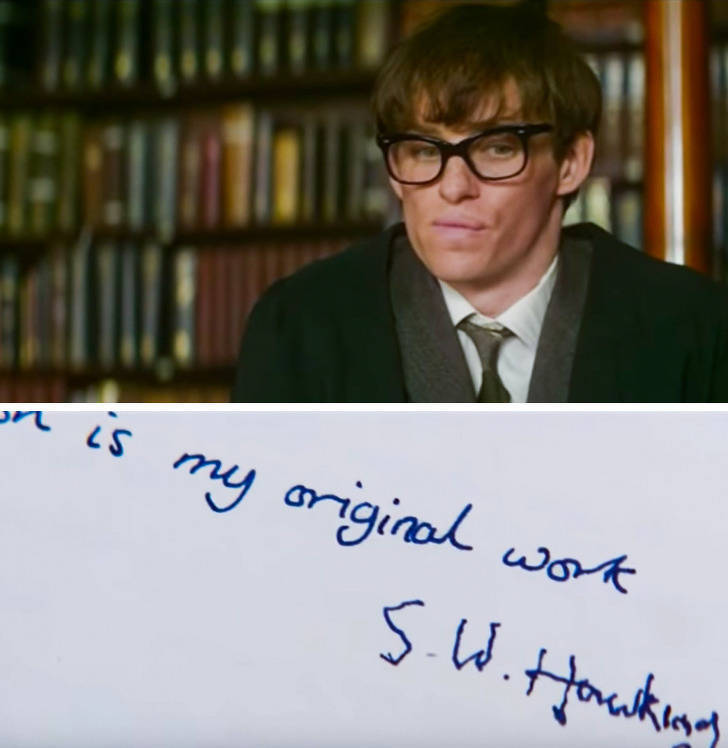 NASA plays Armageddon during training programs... with the task of asking new managers to find as many errors as they can. 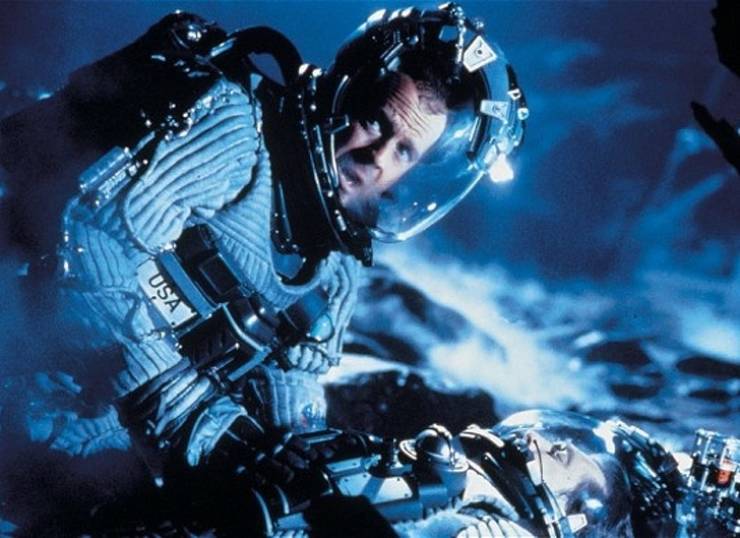 The cat in The Godfather was not originally part of the script but was added after a stray was found on the film lot. Much of Marlon Brando’s dialogue had to be redubbed due to the cat purring. 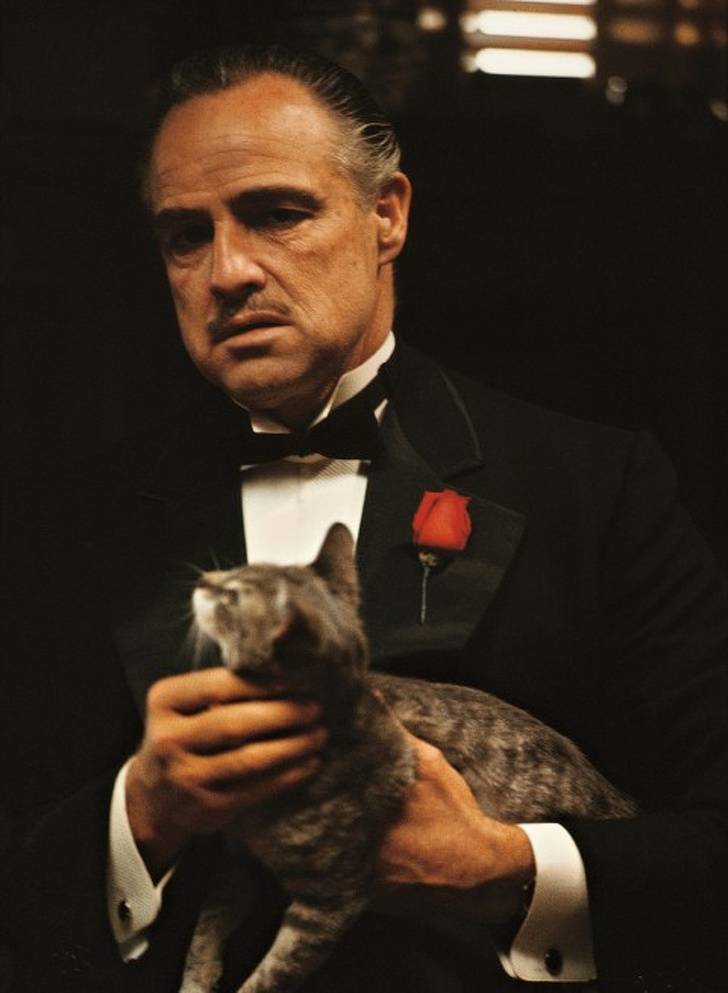 During the filming of Elizabeth: The Golden Age, construction was needed at St. Paul’s Cathedral, so the real construction workers dressed in character to play workers on set. 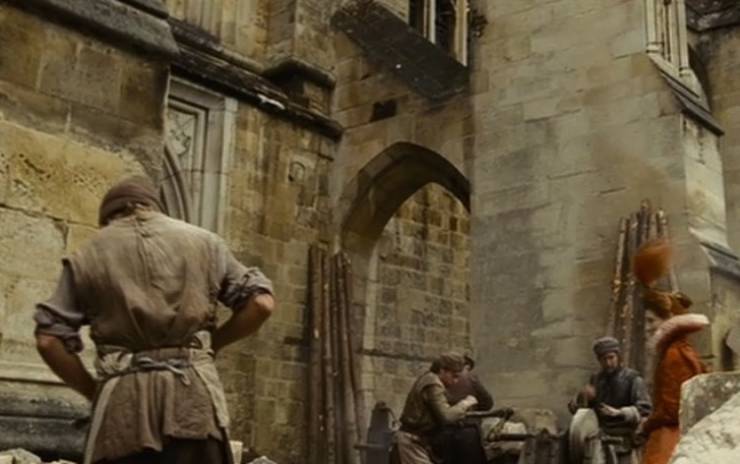 To get a genuine reaction to seeing Mr. Tumnus for the first time in The Chronicles Of Narnia: The Lion, The Witch and The Wardrobe, Georgie Henly wore a blindfold to the set while playing Lucy. 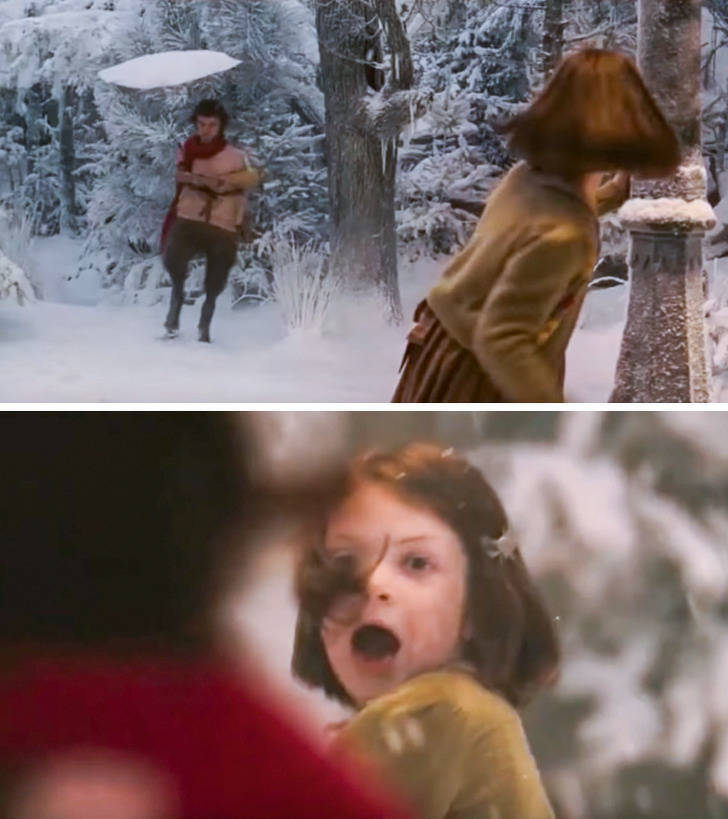 According to the director, Richard Gere closing the necklace case on Julia Roberts’ fingers in Pretty Woman was a practical joke originally meant for the film’s gag reel. 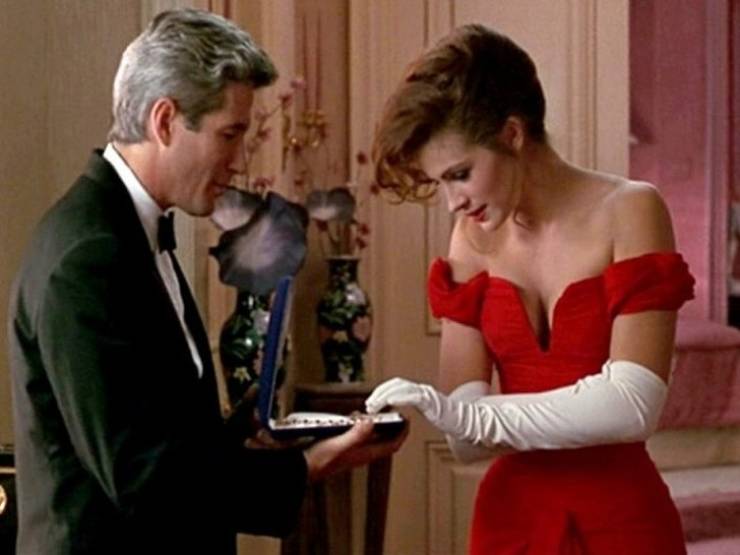 For the cornfield scene in Interstellar, the filmmakers had to grow around 500 acres of corn, which was later sold for a profit. 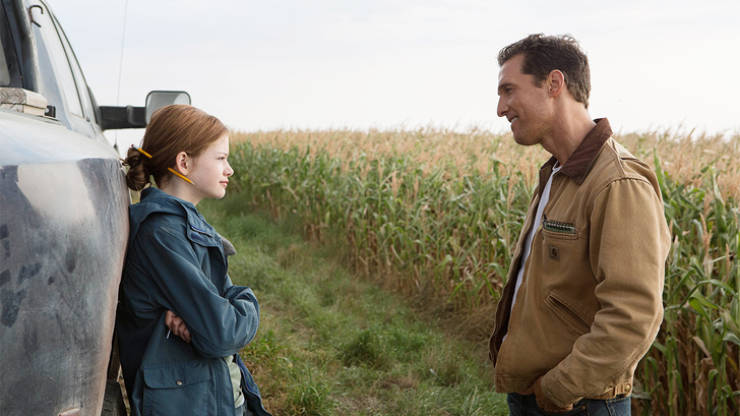 When Ilene Woods, Cinderella’s voice actress, took her daughter to see the film, she started screaming that her mother was Cinderella...allegedly, 2 women sitting nearby said, “Isn’t that sweet! She thinks her mother is Cinderella!” 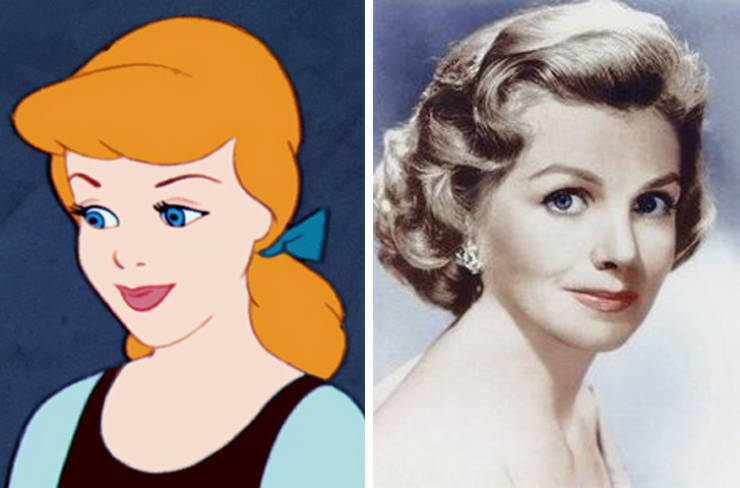 The sound that the velociraptors make in Jurassic Park actually comes from tortoises. 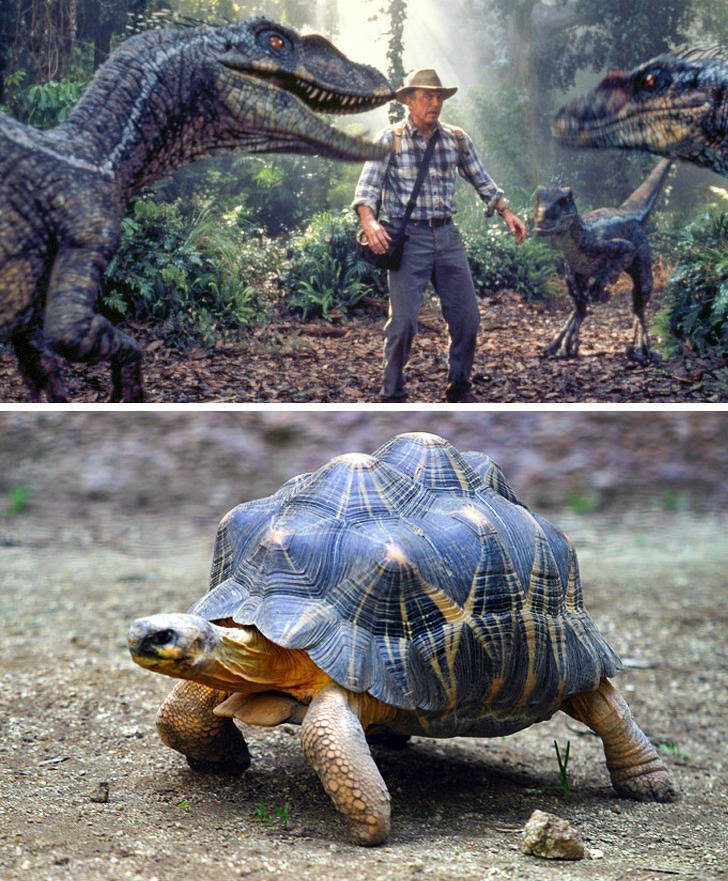 Will Smith became so fond of his dog co-star, Abbey, in I Am Legend, that he tried to adopt her, but her trainer wasn’t willing to give her up. 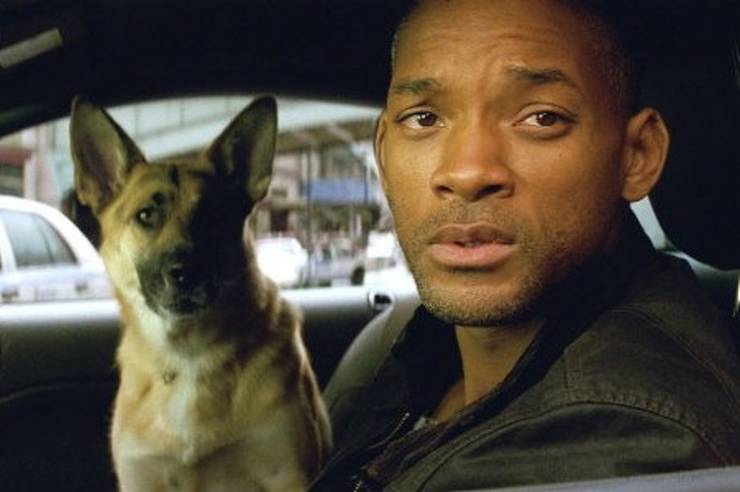 The Horse of a Different Color in The Wizard of Oz was colored with gelatin — its scenes had to be filmed quickly since the horses used in the film kept trying to lick it off! 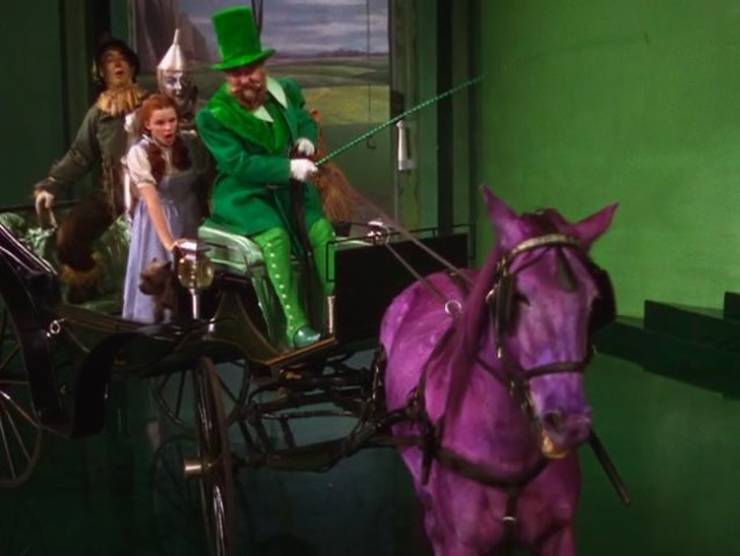 Director Danny Boyle placed money to be paid to the 3 lead child actors in Slumdog Millionaire in a trust that will be released around the time they turn 16. They also had an auto-rickshaw driver arranged to take them to school until they turn 16 as well. 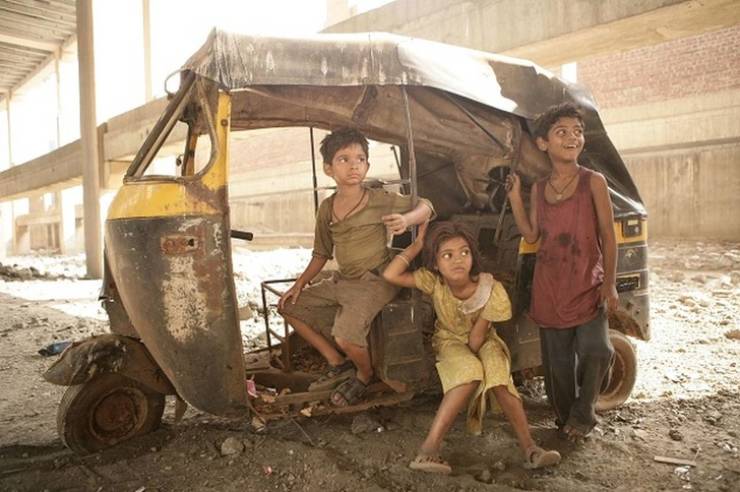 In The Shawshank Redemption, to prevent Jake the crow from squawking over him, Tim Robbins had to time his lines and learn the bird’s speech patterns perfectly. 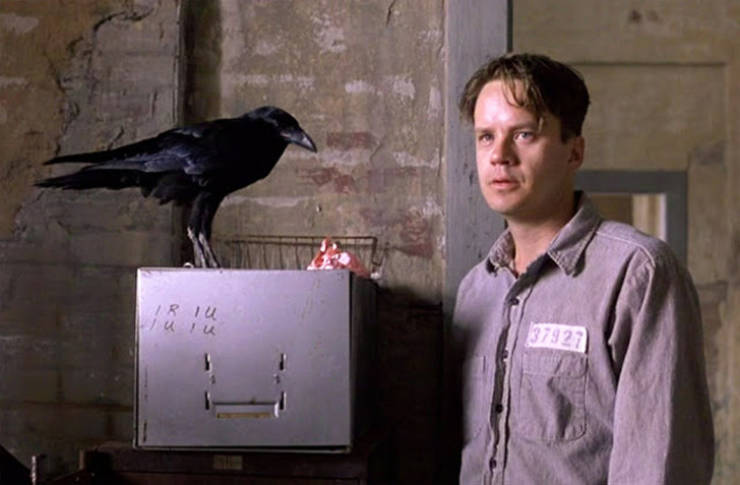 Angelina Jolie’s daughter Vivienne Jolie-Pitt got the part of young Aurora in Maleficent since she was one of the only child actors who was not afraid of her mother in costume. 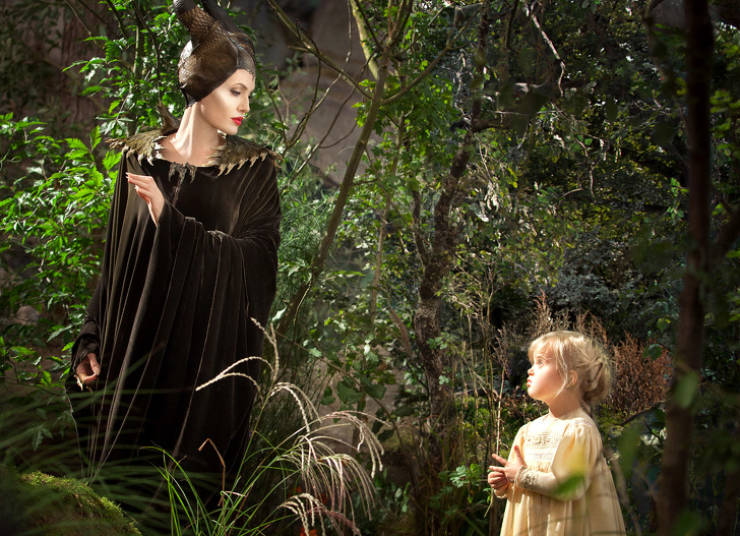 Several fashion designers allowed their own accessories and clothes to be used in The Devil Wears Prada. After filming, Meryl Streep donated her wardrobe to a charity auction. 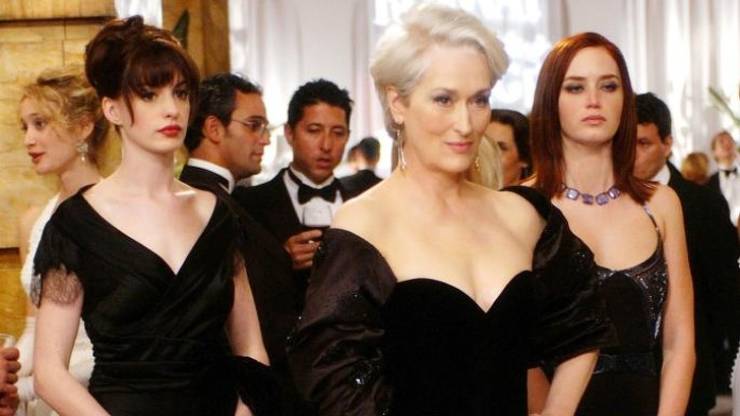 A “wand school” boot camp was required for several of the cast members of Fantastic Beasts and Where To Find Them. 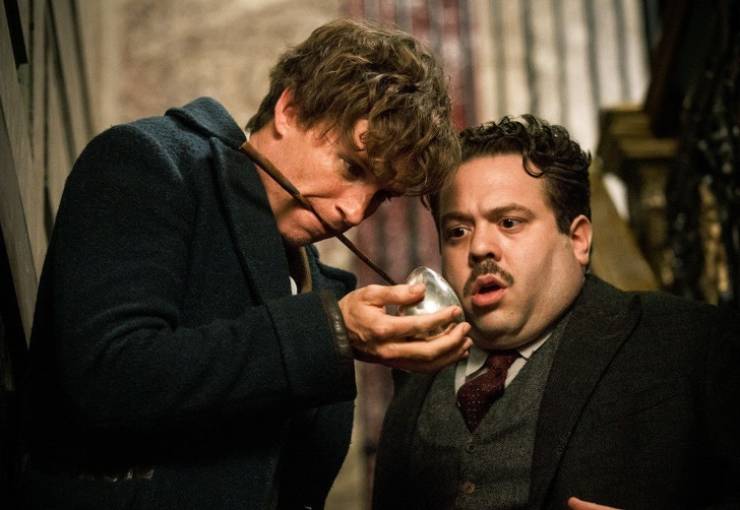 Brad Pitt and Edward Norton both really learned how to make soap for Fight Club. 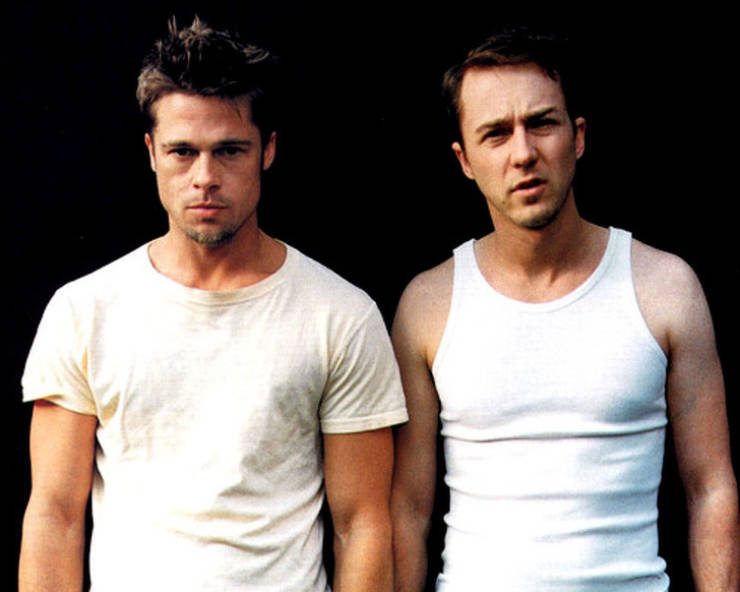 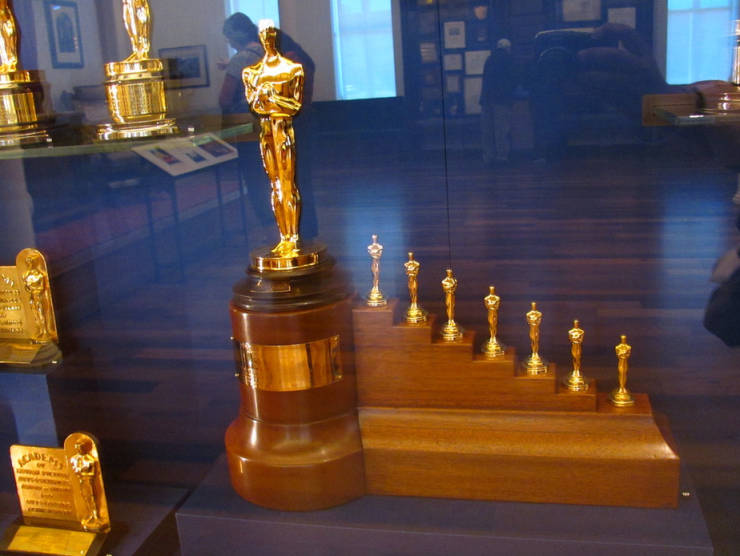