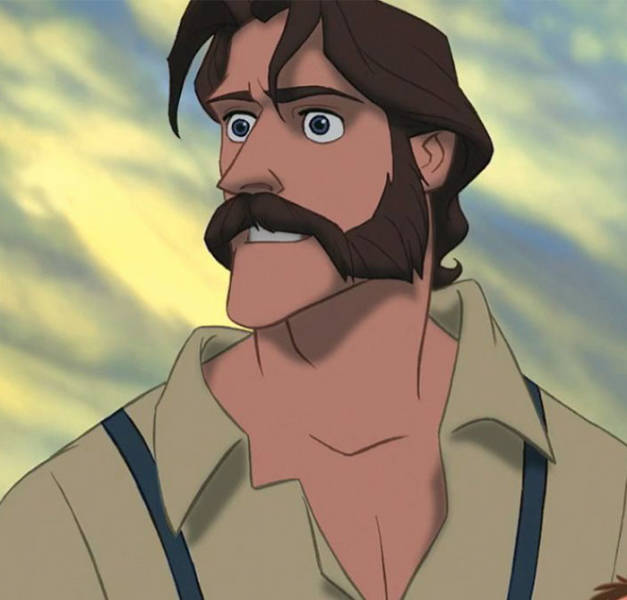 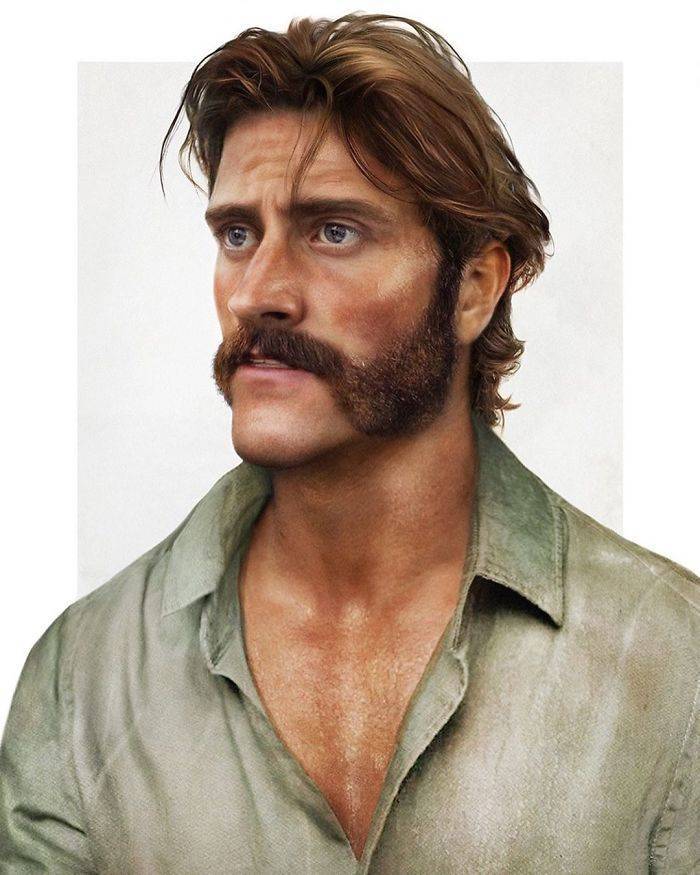 “This ‘real-life’ series started with me wanting to give King Triton a go, since The Little Mermaid is my favorite Disney movie, and I [still hadn’t done] this major character from the film,” Jirka told. “But, as it had been a while since I had done such a series, I decided to take on the other Disney father figures as well.” 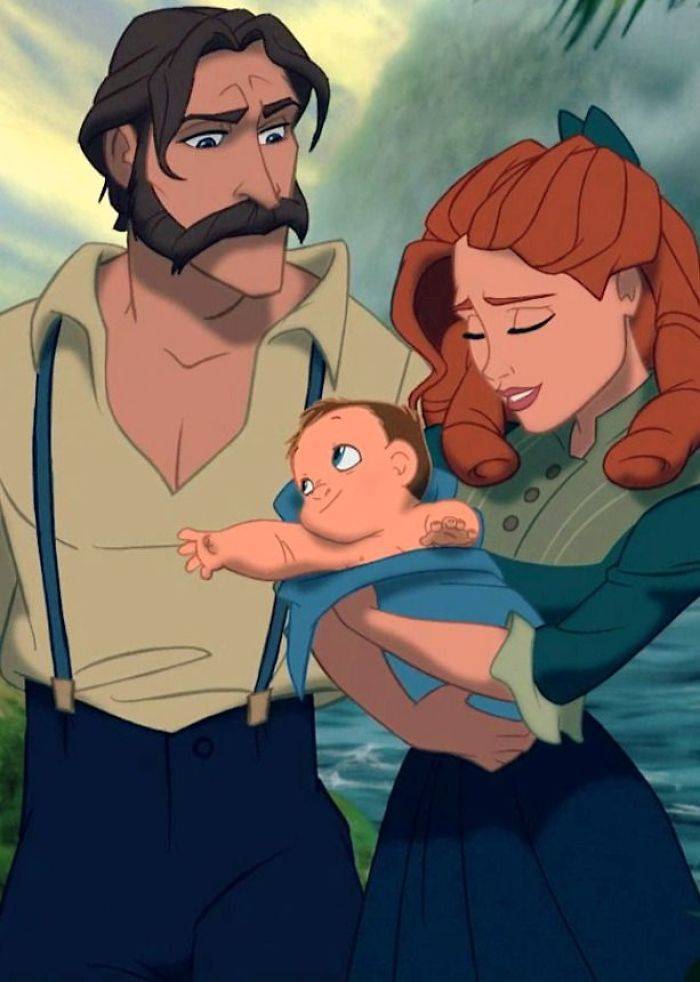 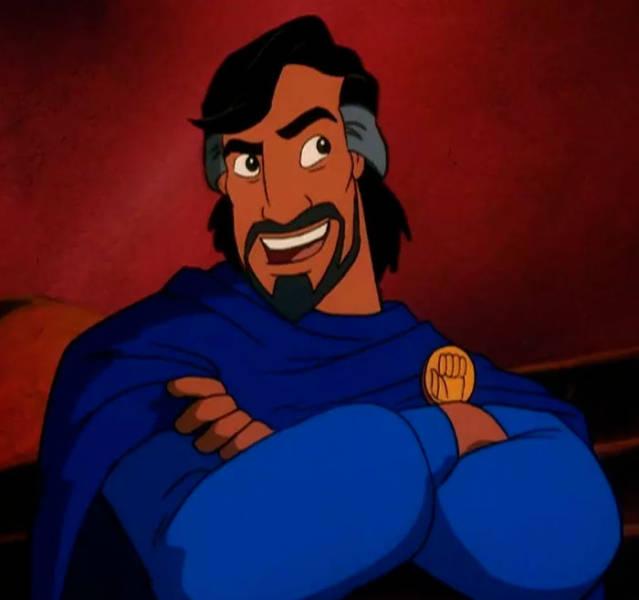 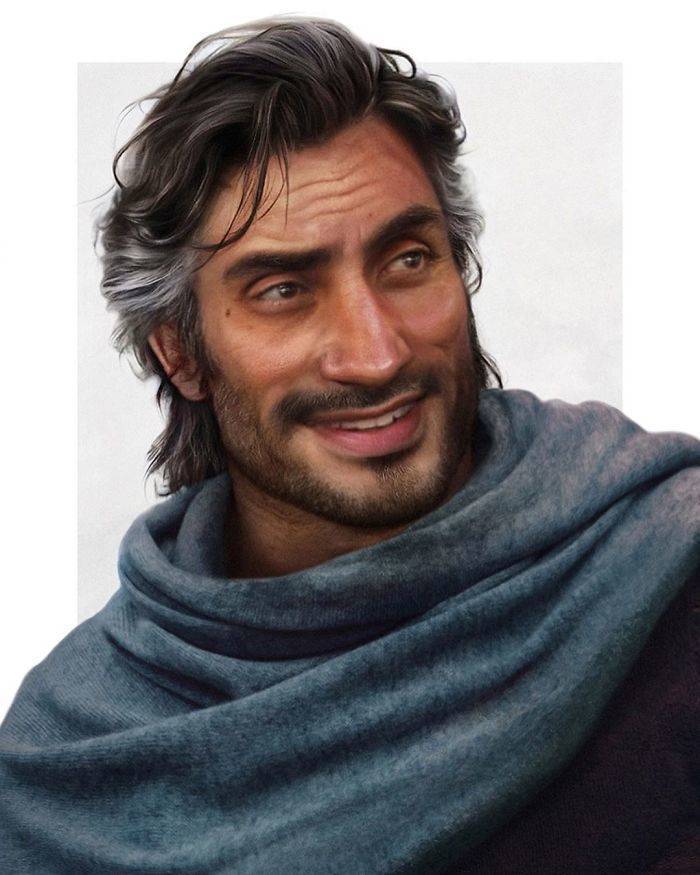 “This whole Disney project of mine has gone on for eight years, and to be honest, I do struggle with finding the time and inspiration to keep on creating more,” the artist confessed. “Having said that, it has still remained a fun thing to do if I do find spare time, though. So we will have to see when this wave of inspiration hits me again.” 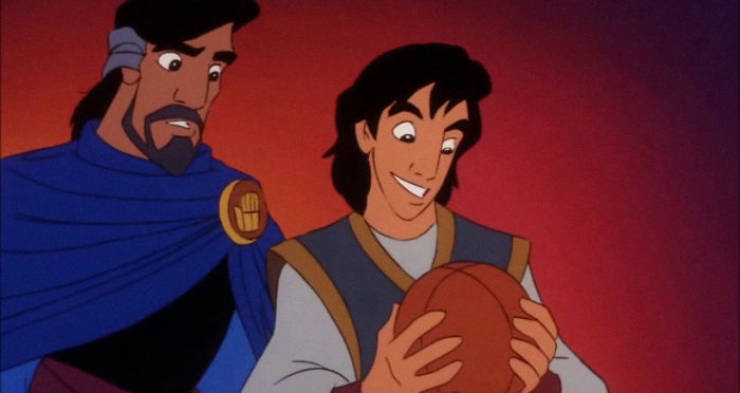 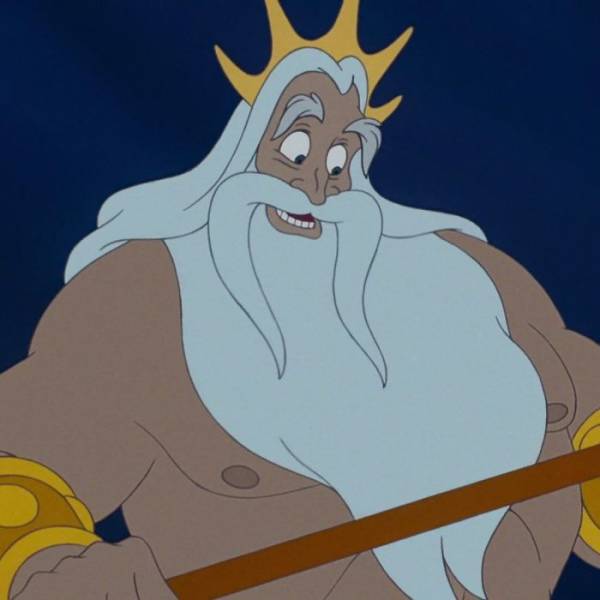 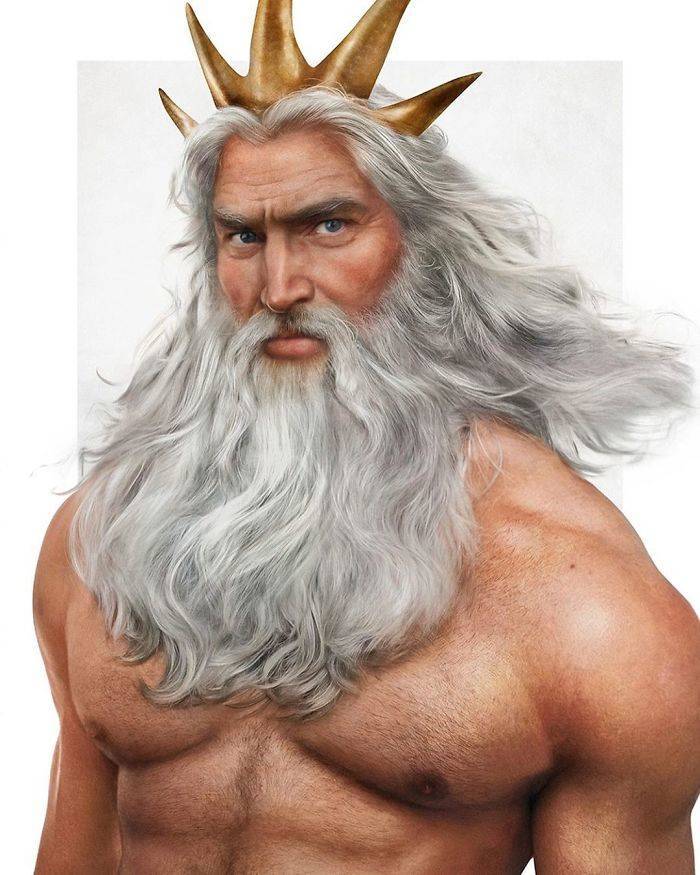 When he’s not playing around with Disney characters, Jirka still keeps himself busy; he’s a freelancer who juggles a lot of work. “Professionally, I’ve always been an art director & graphic designer first, and consider to be an illustrator on the side. But I am into all visual things, and one of my biggest interests has got a lot to do with fashion and my personal style, which are something I regularly share on my social media, too.” 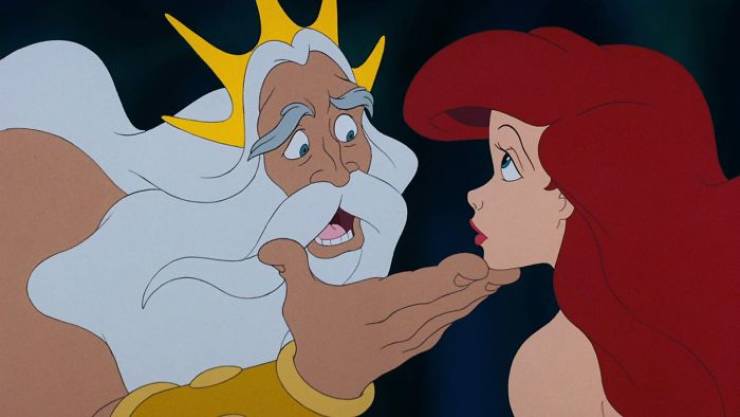 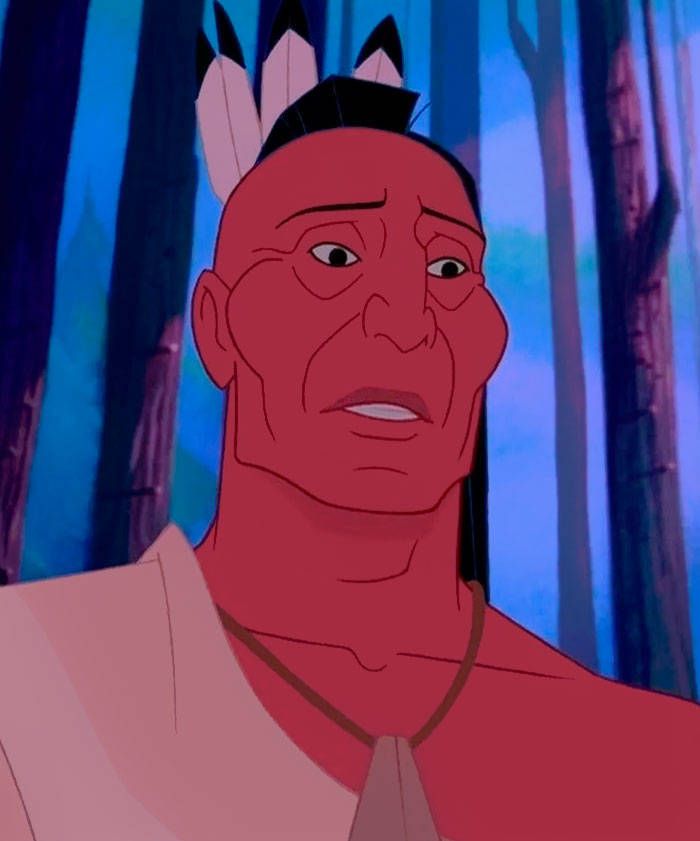 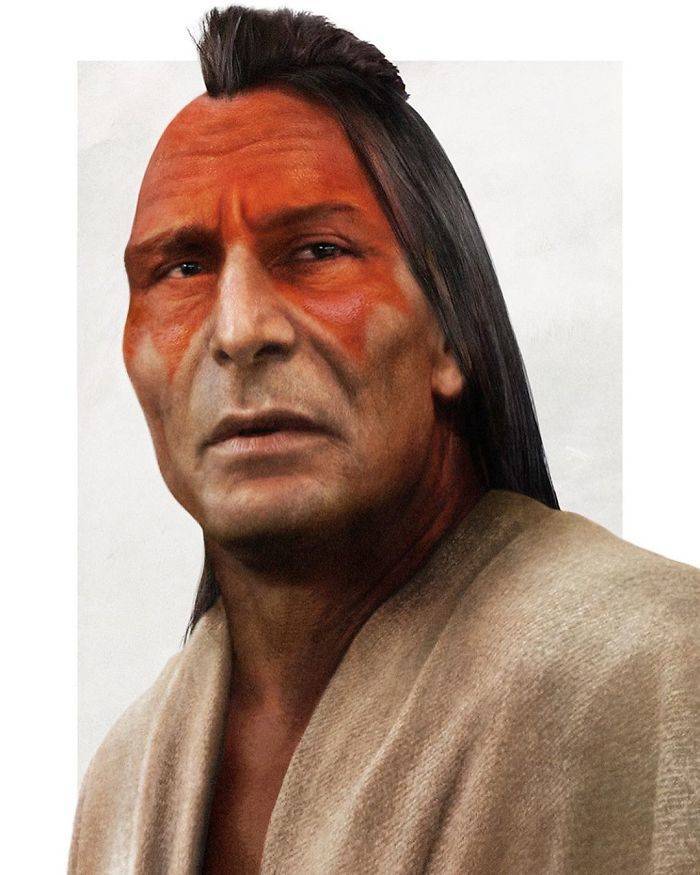 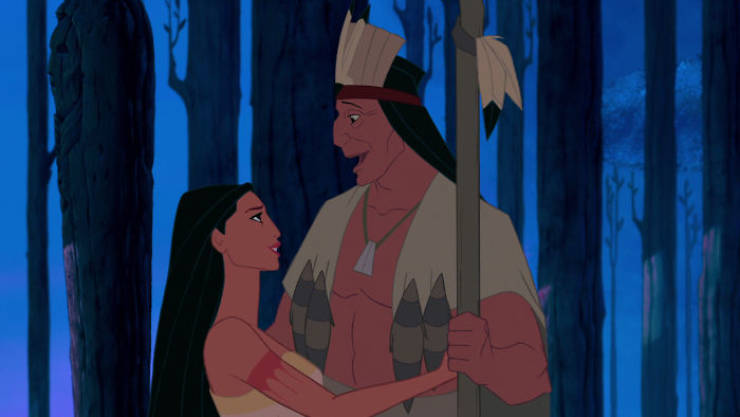 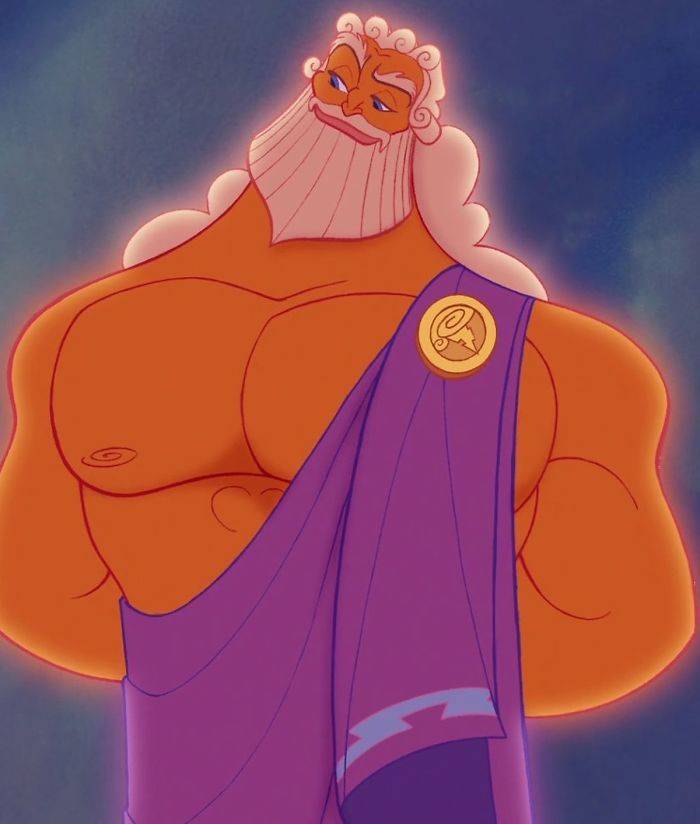 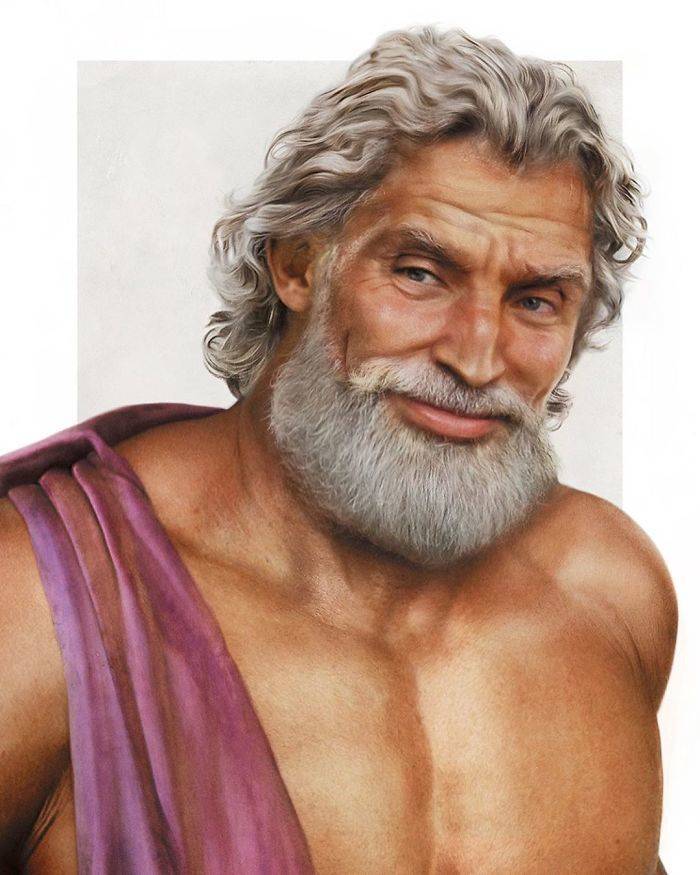 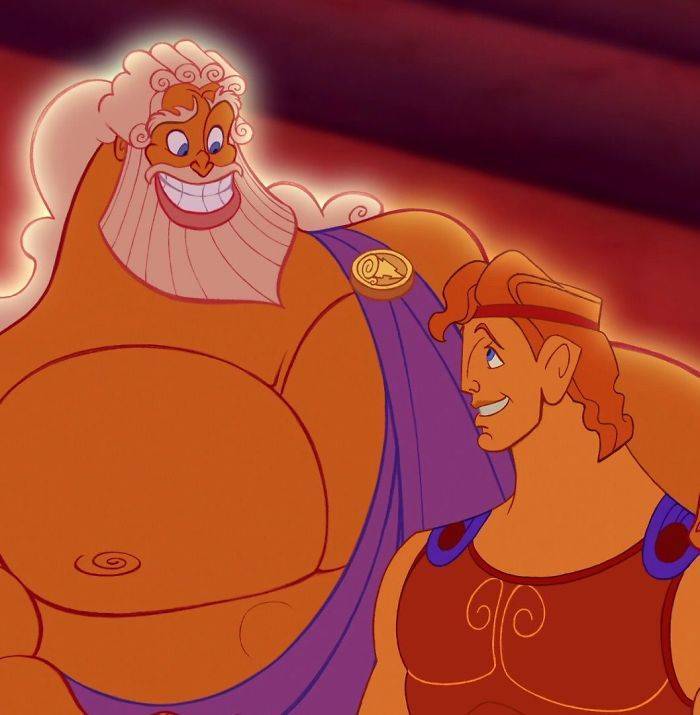