Handsome Actors Who Were Hidden Behind Villain Makeup (11 pics) 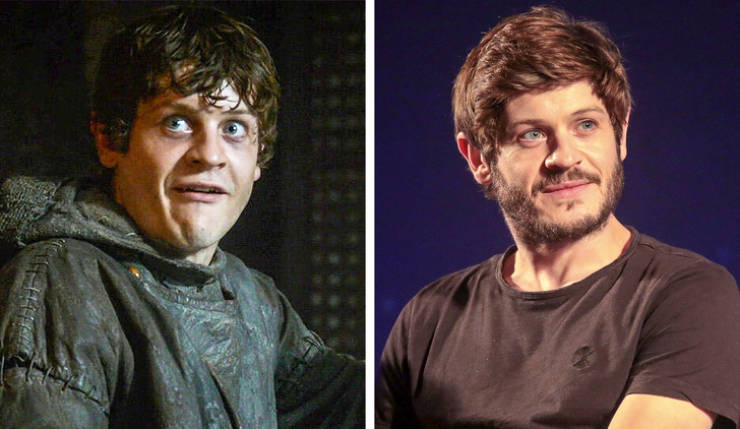 We think you’ll agree that Ramsay Bolton is one of the most malicious characters in Game of Thrones. Each scene he appears in awakens a lot of unpleasant emotions. In his real life, Iwan Rheon is a really nice person who realizes how nasty his character is. He even agreed with the scriptwriters that Ramsay deserved a horrible death. 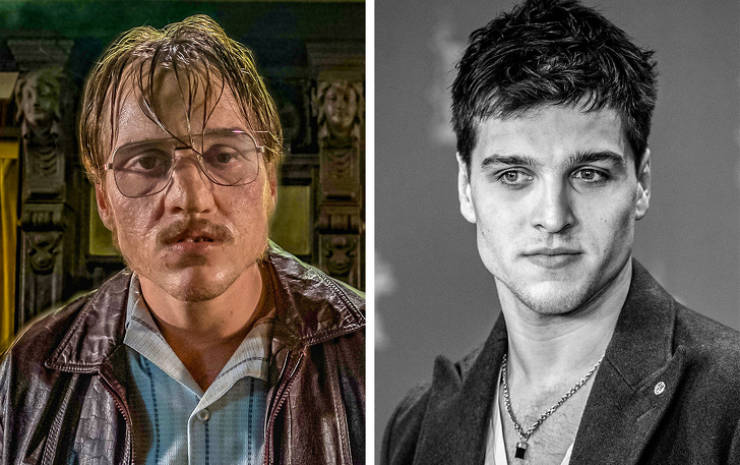 This 23-year-old actor played serial killer Fritz Honka brilliantly, but we can hardly recognize him on screen. The film was nominated for “Best Makeup” at the German Film Festival. Makeup artists managed to turn young Dassler into a disgusting, middle-aged psychopath. The actor completely embodied the character and showed all his nasty traits. 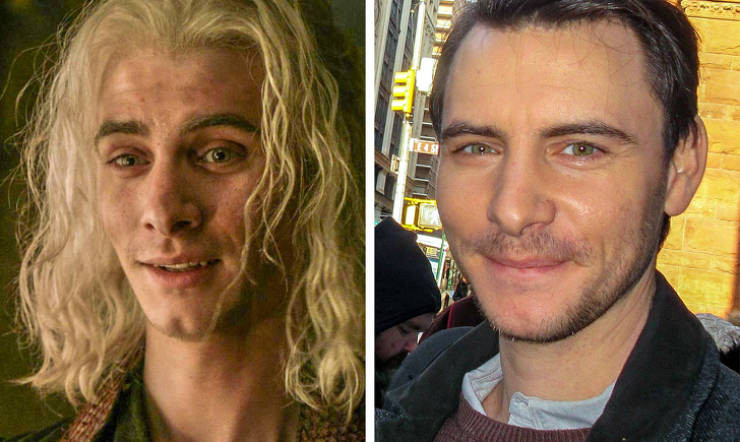 Many people hated Viserys Targaryen played by Harry Lloyd. His haughty expressions, lust for power, and terrible actions made him one of the main antagonists in the first season of Game of Thrones. In real life, he’s a nice man with a hairstyle that definitely suits him more. 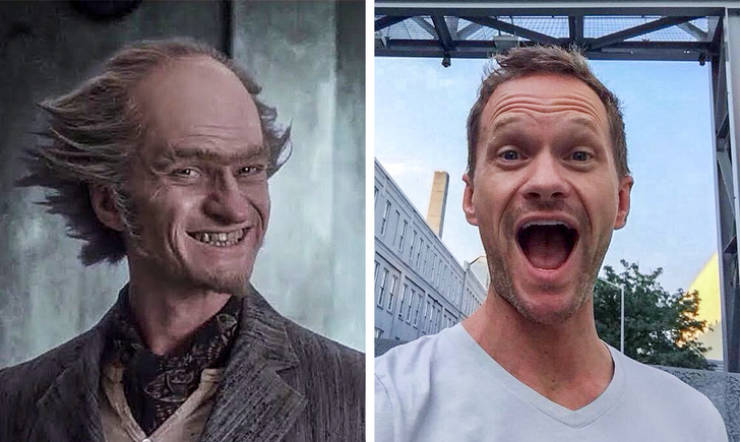 Apparently, Neil Patrick Harris turns into other people as well as his character Count Olaf does! Being the charming actor he is, Harris was able to play a greedy, evil criminal who tyrannized the Baudelaire family. Of course, makeup artists played a big part in this transformation as well. 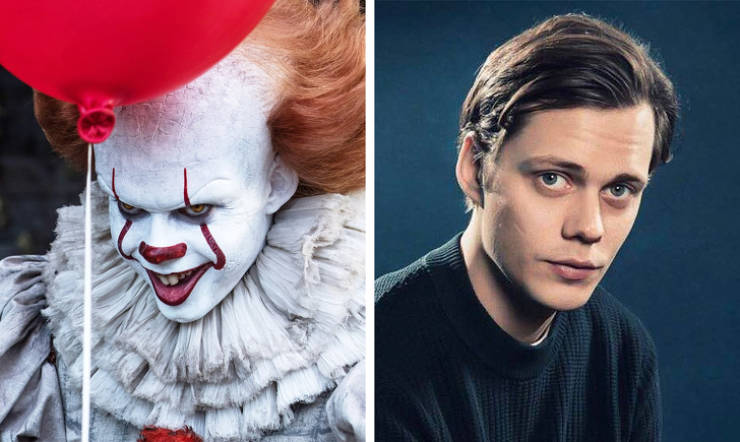 The role of Pennywise can be considered the “lucky ticket” for young Bill Skarsgård. You can hardly recognize him in the film, but the way he played one of the most horrifying Stephen King characters is worth your attention. Skarsgård’s father and brother are also talented actors, so he was destined to be famous. 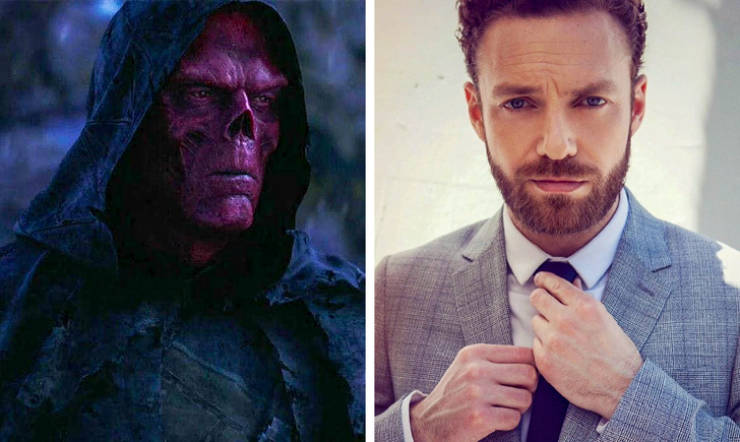 The Red Skull that lives in the Marvel Universe isn’t so scary in real life. This role is one of the most significant in 37-year-old Ross Marquand’s career, but let’s hope he’ll manage to amuse us again soon.

David Tennant — Harry Potter and the Goblet of Fire 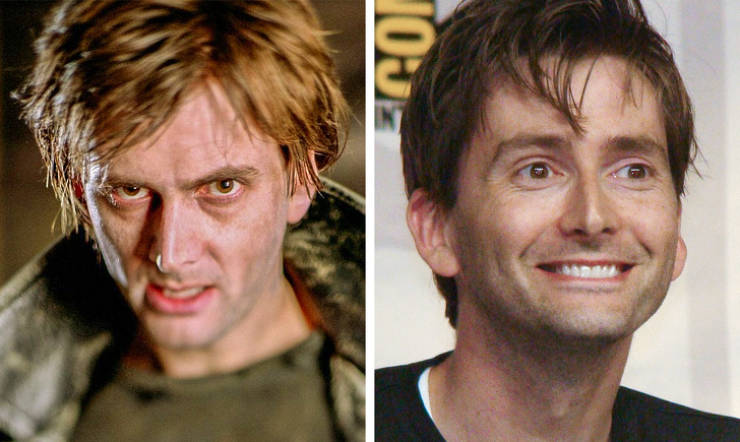 Bartemius Crouch Junior is a cruel, inadequate, and powerful wizard. His work was so brilliant, David Tennant was asked to play Kilgrave, the main antagonist in season 1 of Netflix’s Jessica Jones. In real life, Tennant doesn’t look like a villain — he’s a nice and exemplary family man.

Michael Pitt — Ghost in the Shell 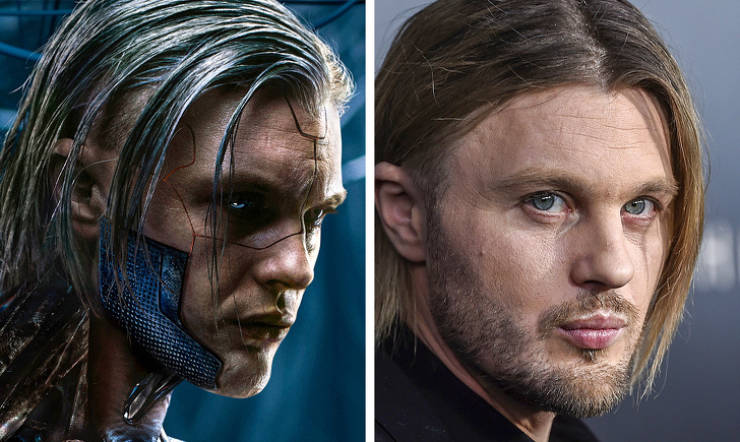 Thanks to the actor’s charisma and the makeup artists’ talent, the character Hideo Kuze instills great fear in all of us. In his ordinary life, Pitt is a really nice man, a great musician, and a loving husband. 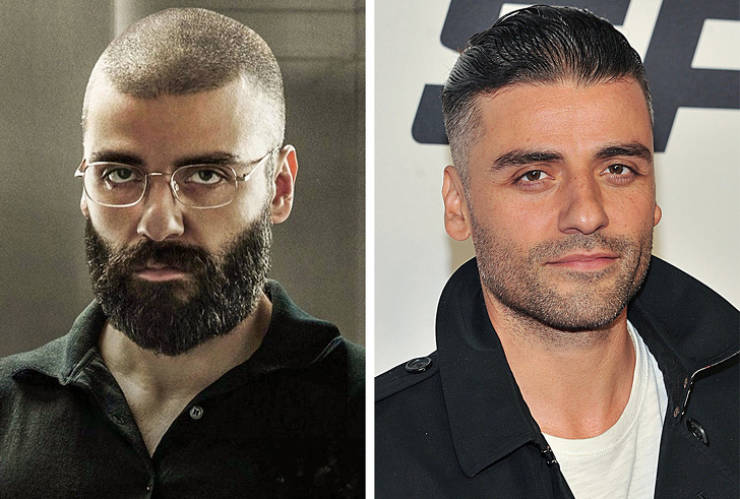 Throughout almost the entire movie, Nathan is the only obstacle between Caleb and Ava. People who believed in their love considered Nathan to be the main villain of the film. But judging from the movie’s ending, he wasn’t all that bad. And in pictures, he actually looks rather attractive. 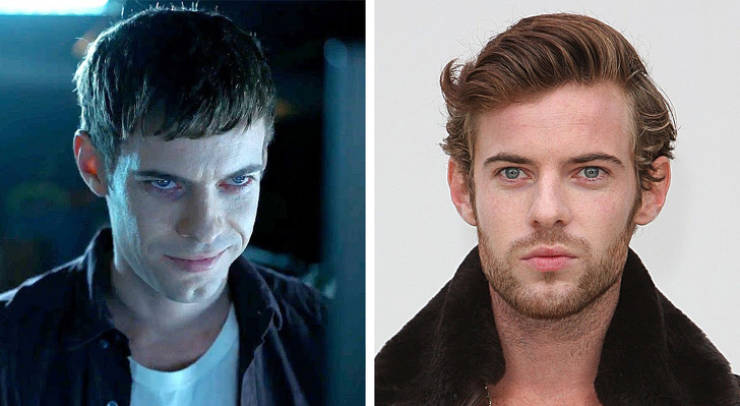 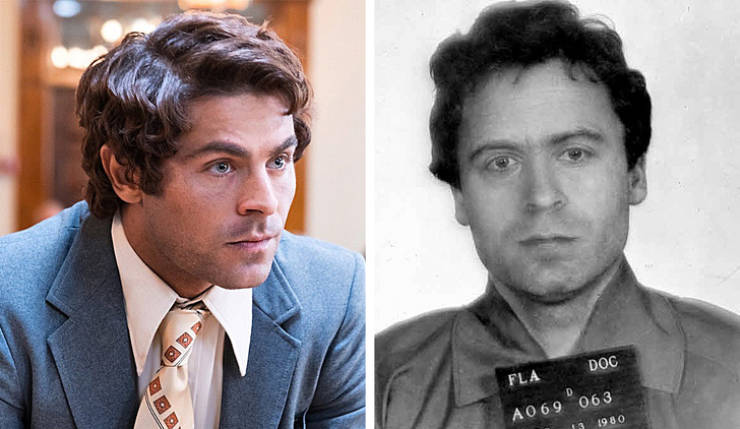 In some stories, villains need to be handsome, like Zac Efron who played serial killer, Ted Bundy. The film tells us about a real serial killer who murdered many women during the 1970s in the US. He used his charm to earn his victims’ trust and we have to admit that the actor is 100% charming in real life.

Wrong 3 year s ago
You didn't use Tom Hardy who played Bane.
Reply
Powered by