Everything Is Dirty! Everything! (18 pics) 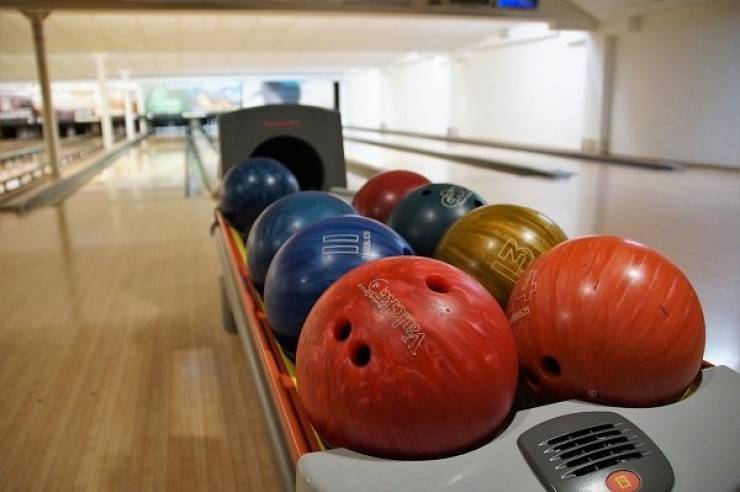 “The holes in bowling balls. The shoes are disinfected after each use, but no one disinfects those holes.” 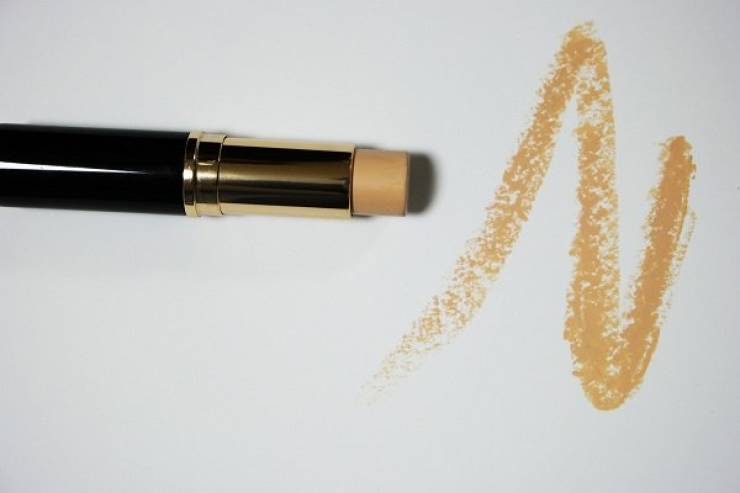 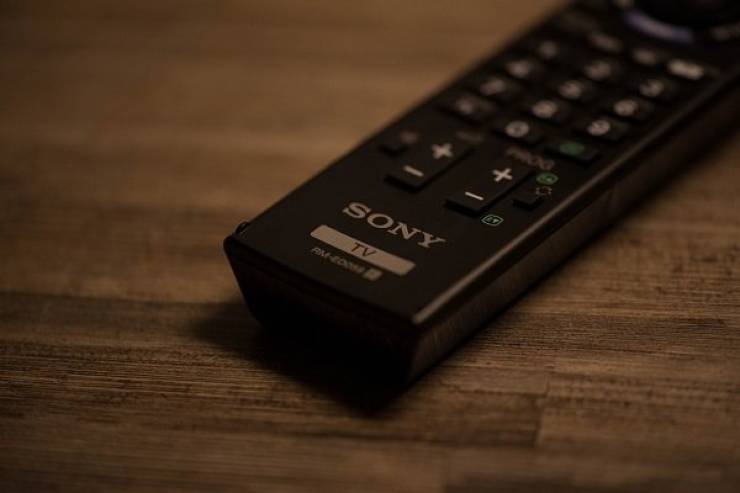 “TV remote controls in hotel rooms. They’re touched by almost every person who has stayed there. But they’re rarely — if ever — cleaned by staff.” 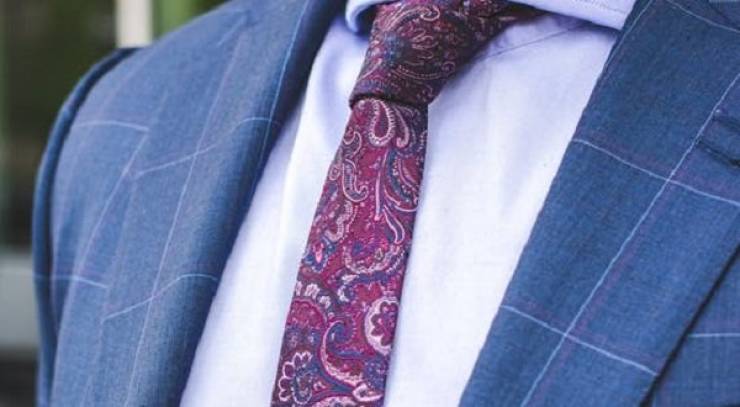 “Doctors’ neckties. The rest of their clothes get washed, the white coats are swapped each day, they pump their hands full of sanitizing foam as they enter and exit a room…but that necktie hasn’t seen detergent in years.” 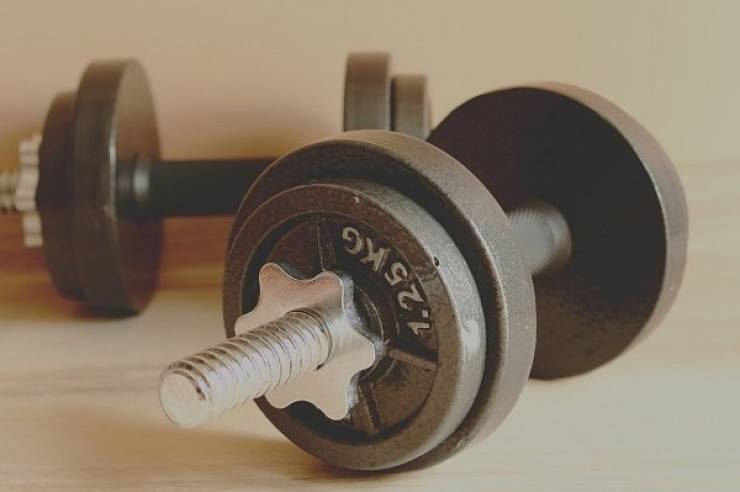 “Dumbbells and barbells at the gym. I clean those at the gym where I work and you would gag at the amount of nastiness that comes off on the rags.” 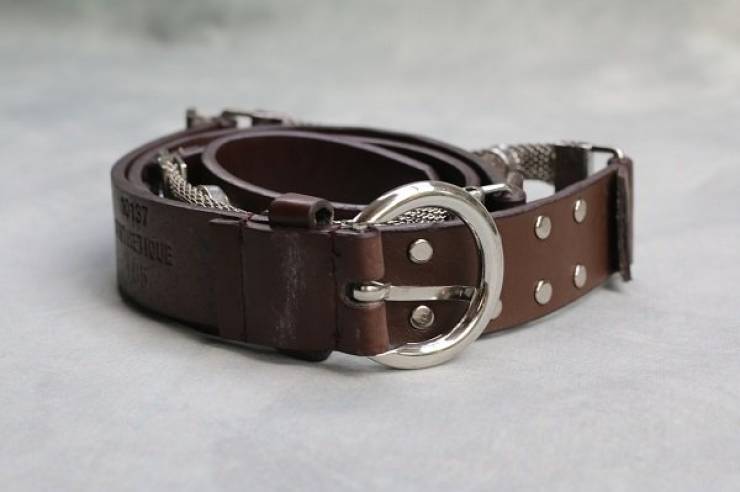 “I once saw a meme that read, ‘We never wash belts, but they’re the first thing we touch after we wipe our [email protected]#$$%ts.’ That meme still haunts me.” 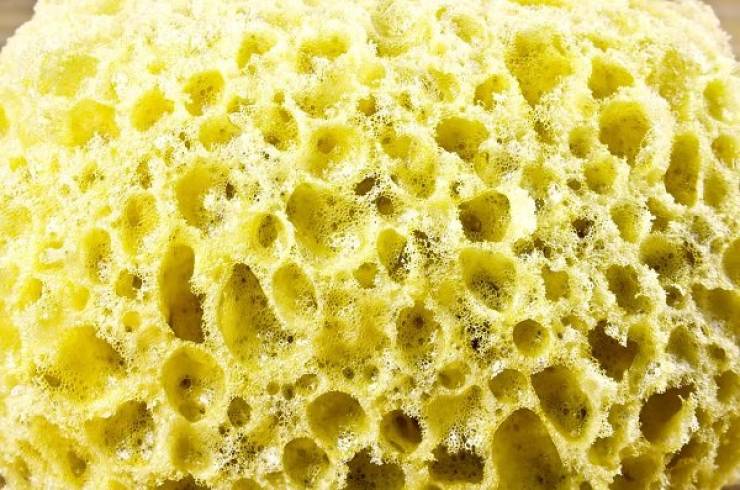 “Kitchen sponges. Those things are worse than toilets.” 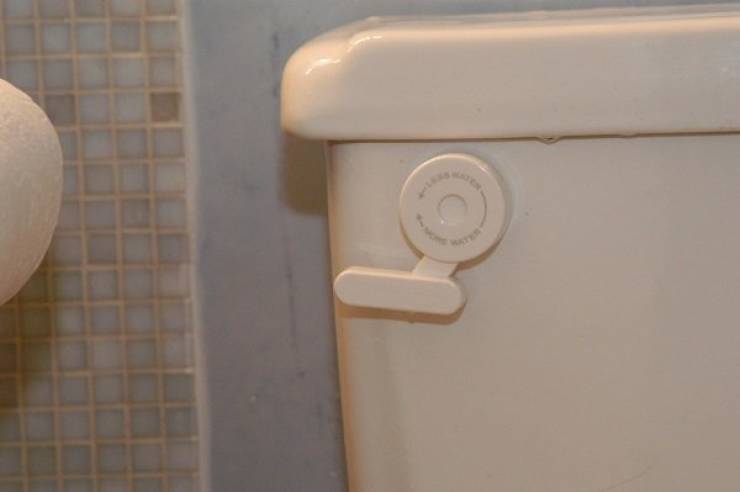 “The toilet flush lever. The only time you ever touch it is after using the toilet, and before washing your hands.” 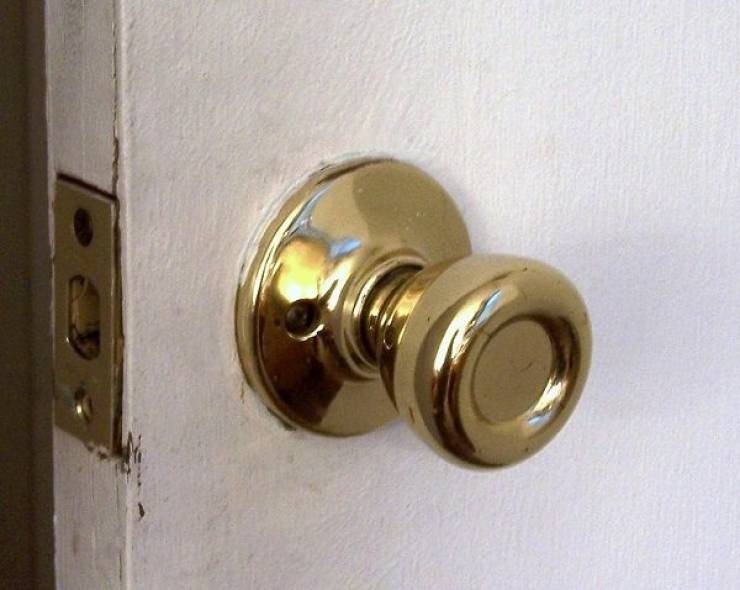 “As a janitor — door knobs. Just don’t touch them without washing your hands. The amount of [email protected]#t I’ve cleaned from door knobs is surprising.” 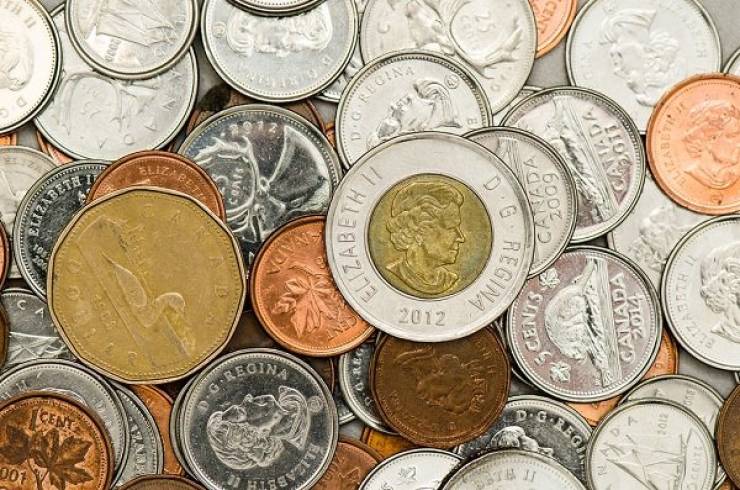 “Coins. I work in retail, and after emptying a register you really need to wash your hands. They will be so nasty.” 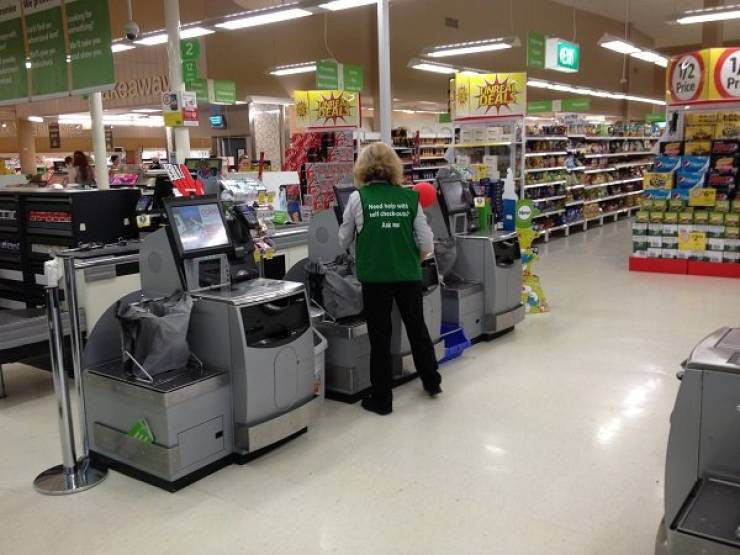 “The pin pads and touchscreens at self checkouts.” 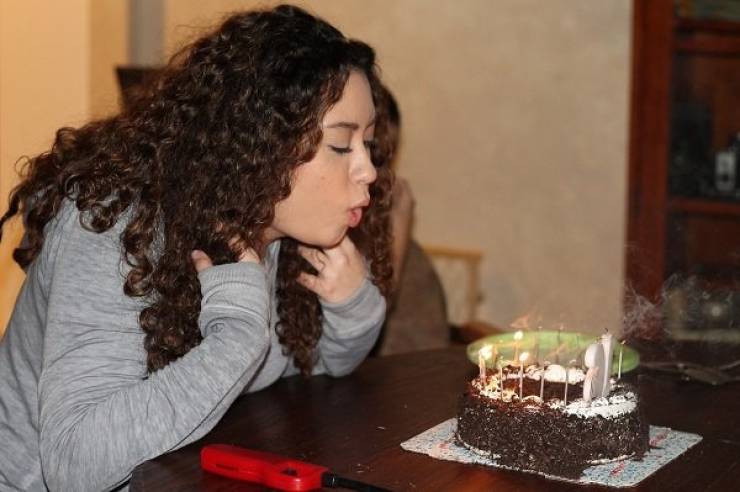 “Birthday cakes after you blow out the candles.” 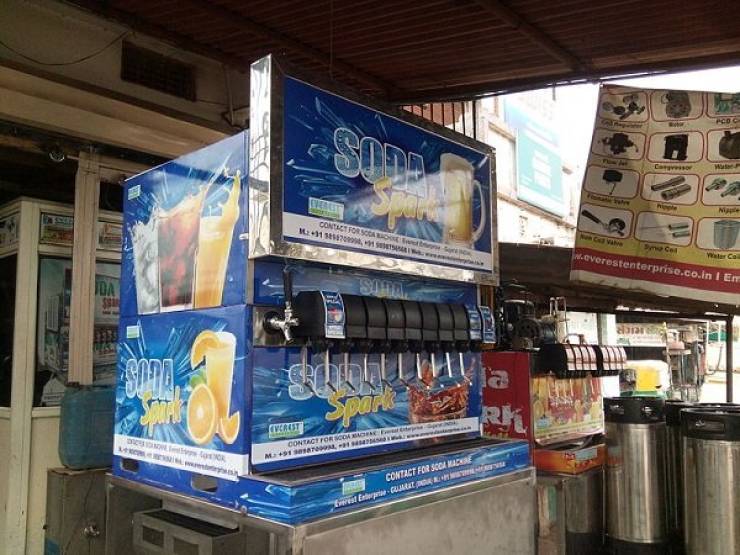 “Soda and tea fountain machines at restaurants. A lot of places straight up don’t clean them. Mold. Lots of mold.” 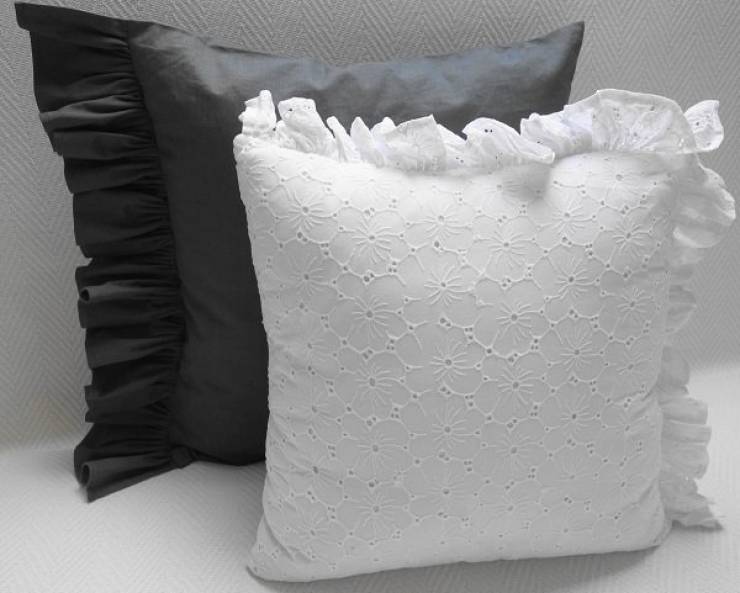 “Pillowcases. Even if you shower and wash your face before bed, the oils from your skin accumulate over time.” 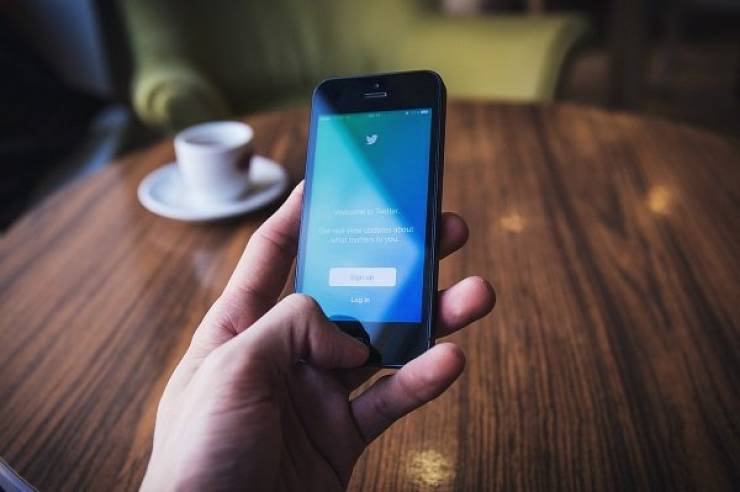 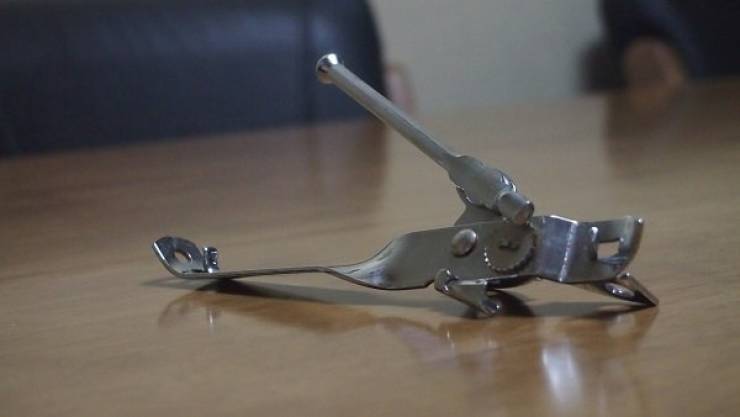 “Can openers! They almost never get washed and bits of food get on them as you open various cans. They’re a smorgasbord of bacteria.” 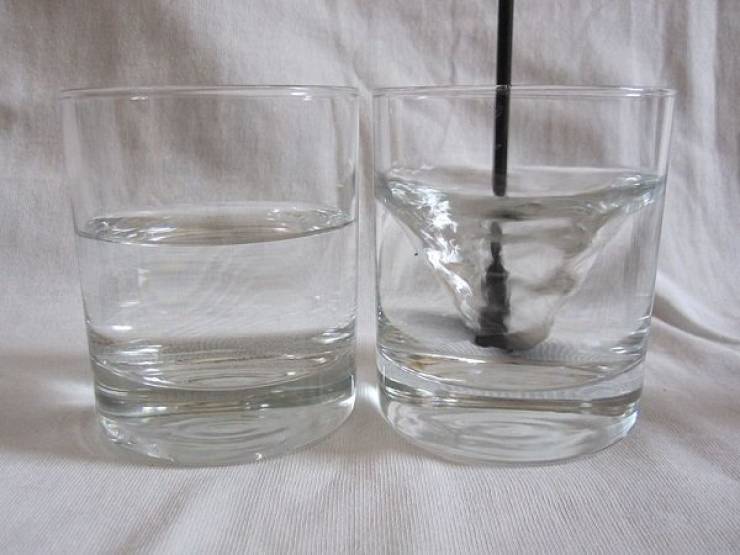 “The glass bottles of water that restaurants set on the table when you arrive. Used to be a server. Those never got washed and lots of hands have been on them — servers and customers.” 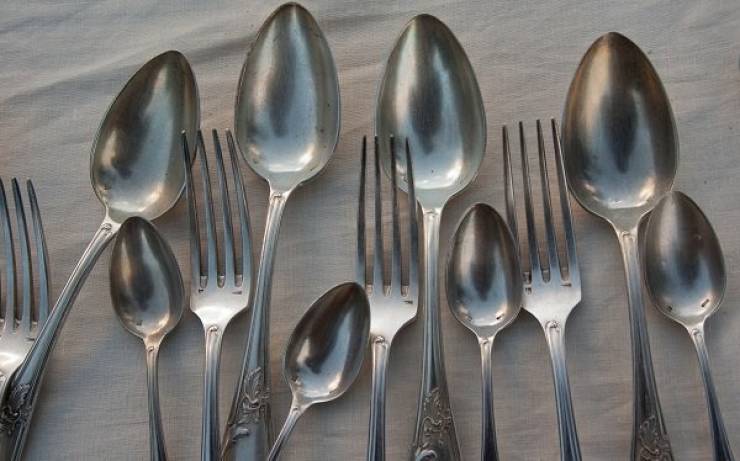 “Restaurant silverware. I work in one and it’s so gross. They wash them in bins en masse but all the food that was on the silverware beforehand is just added to this concoction of soap and nasty water. I’ve had to put them away after and sometimes I’ll see a stray carrot or lettuce piece in the mass of forks and knives and it just kills me a little inside. It’s so disgusting.”