With a population of approximately 39,500,000, if you were to meet an American while abroad, there would be a 12.5% chance that they come from California. 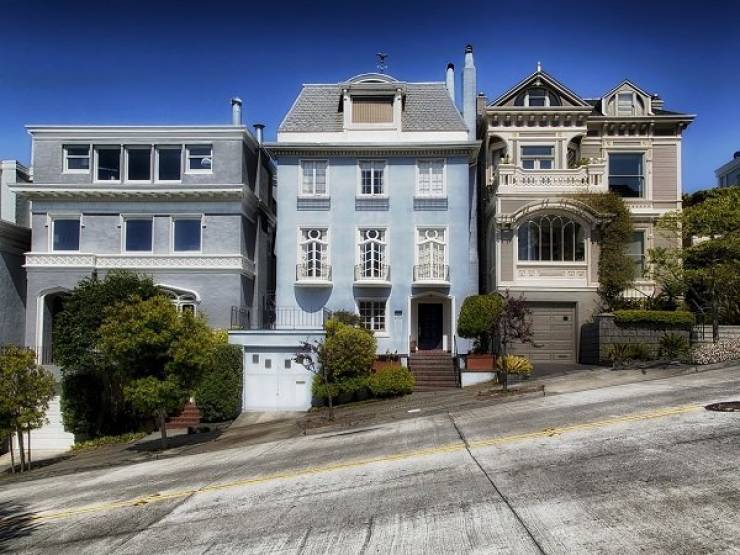 With the 5th largest economy in the world, if California were to separate and become it’s own country, it would have a better economy than The United Kingdom.

About 1/4th of all Californians were born outside of the U.S.A.

California is home to 480,000 acres of vineyards and produces 90% of all wine that comes out of the States. 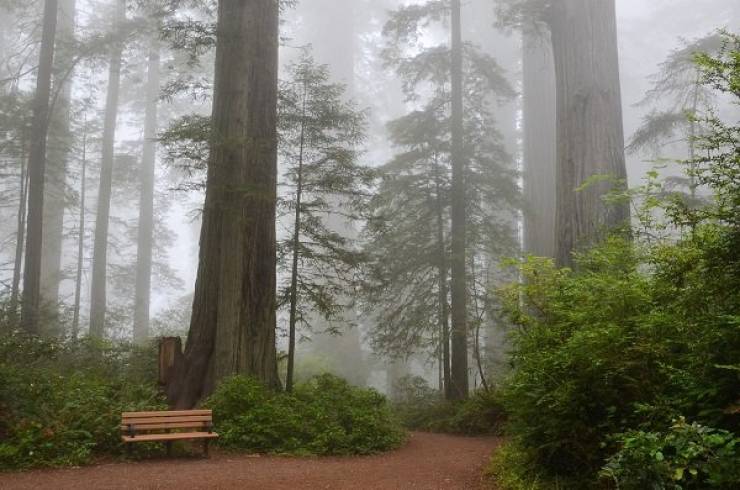 Indigenous tribes have inhabited the state of California for well over 19,000 years.

California is home to Death Valley, the hottest and driest place in the U.S.A. 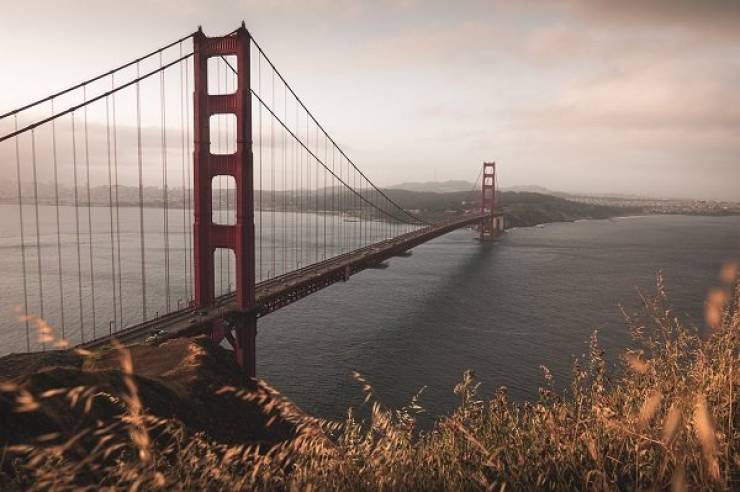 The first ever McDonald’s Restaurant was opened in San Bernardino in 1940.

California is the only state to have hosted both the Summer (1984) and Winter (1960) Olympics. 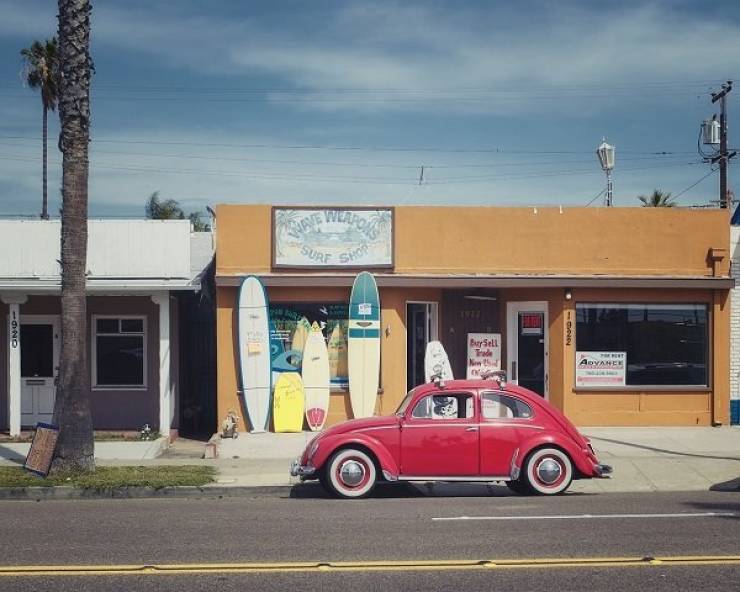 With a capacity of 17,500 people, The Hollywood Bowl is the largest outdoor amphitheater in the world. 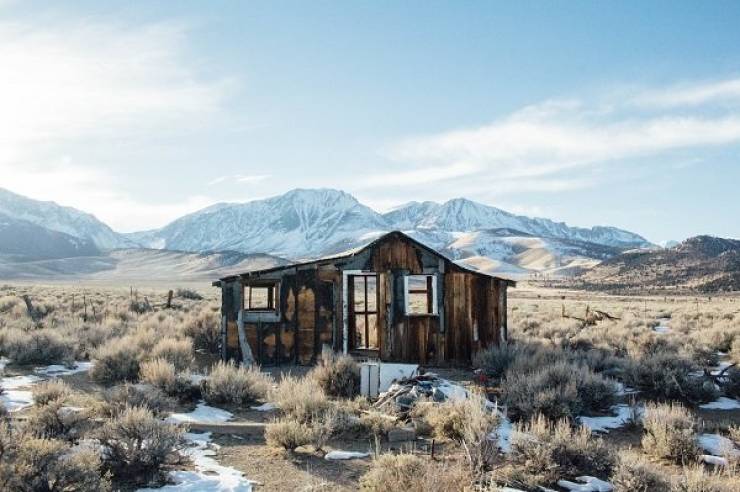 It was a massive gold rush in the 1800’s that gave birth to the nickname ‘The Golden State.’

In order to throw a Frisbee on the beach in Los Angeles, you need the permission of the lifeguard on duty. 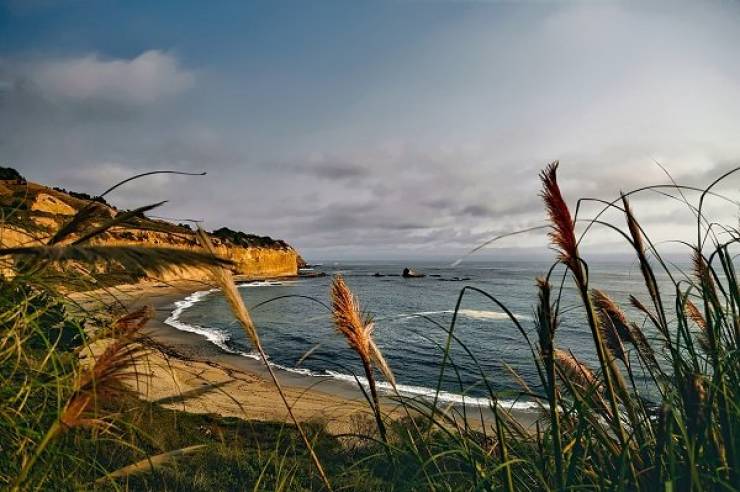 Only Alaska and Texas have more land than California. 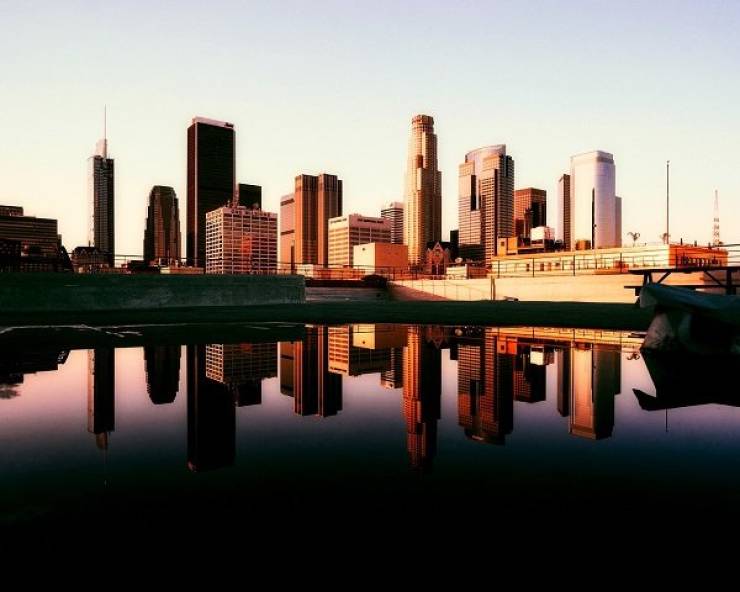 California is home to 3 of the 10 largest cities in the States: Los Angeles, San Diego, and San Jose.

There are approximately 500,000 detectable seismic tremors every year in the state of California.

Domestic 3 year s ago
#2 No it wouldn't. The brain-dead, [email protected]#$$%t crazy leftist politics would ruin it in 6 months. It's going down the shit hole right now.

Haven 3 year s ago
#4) Yeah because they're all f'ing illegals slithering across the border and sucking the taxpayer dry. I was born and raised in Ca, it once was a great state, but due to socialist leftards the entire state is now a sh!+hole. I left & will never go back.
Reply