Jack Gleeson: After the character was offed in 2014, Jack quit acting and returned to school. 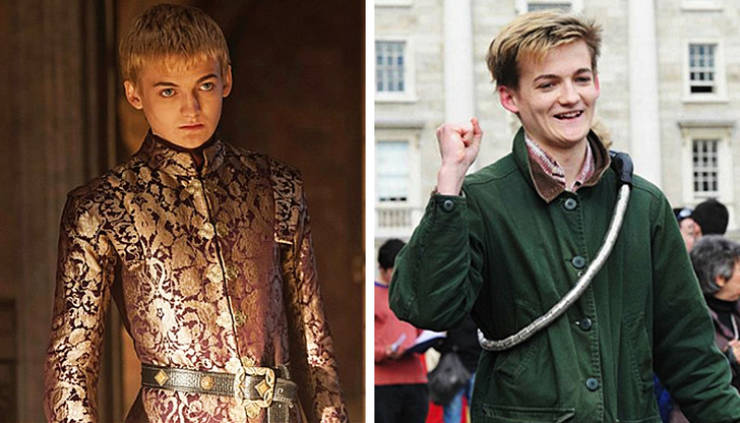 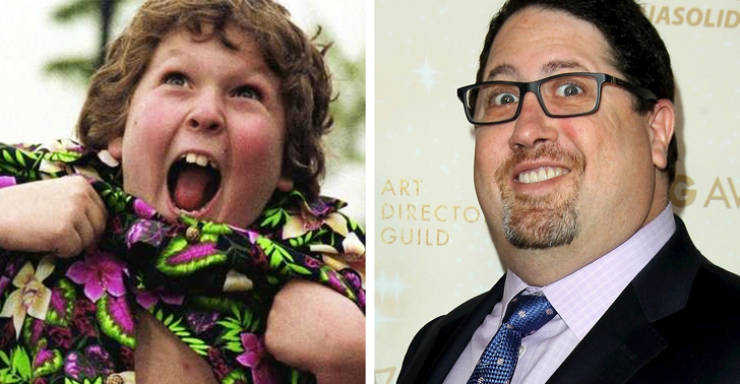 Jake Lloyd: He attended college and produced a documentary in 2012. He also spent time in a psychiatric facility after being diagnosed with schizophrenia in 2015. 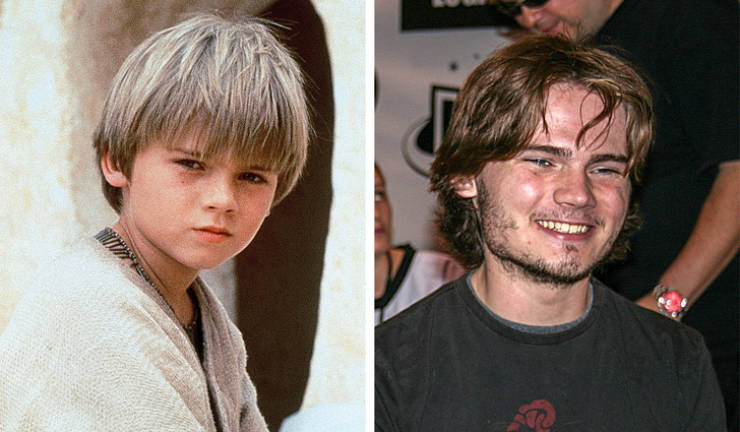 Amanda Bynes: Started cleaning up her life and enrolled in California’s Fashion Institute of Design and Merchandising. 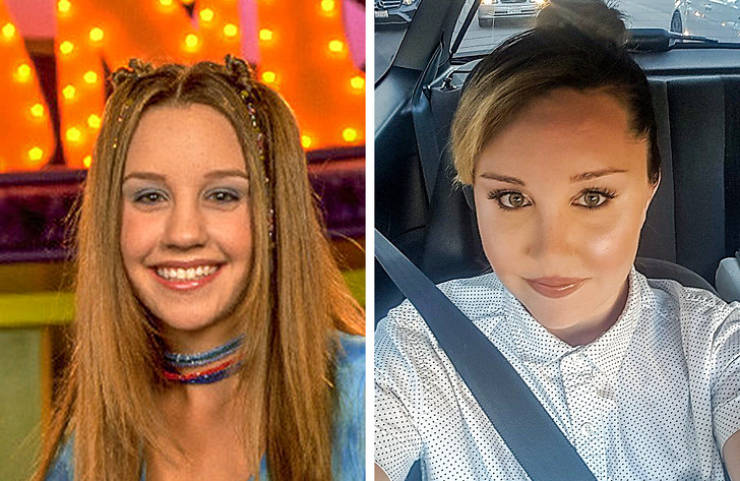 Karyn Parsons: Now runs the Sweet Blackberry Foundation, which brings little-known stories of African-American history to children across the nation. 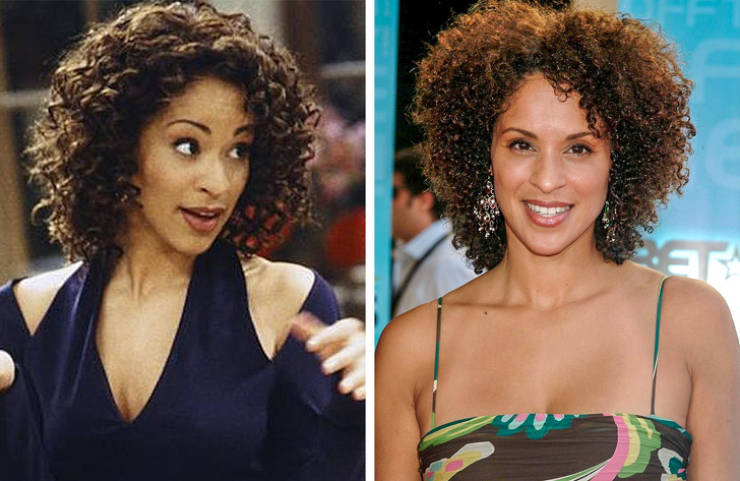 Nikki Blonsky: Works as a hairdresser and cosmetologist in Long Island, N.Y. She also spends time advocating for human rights for all. 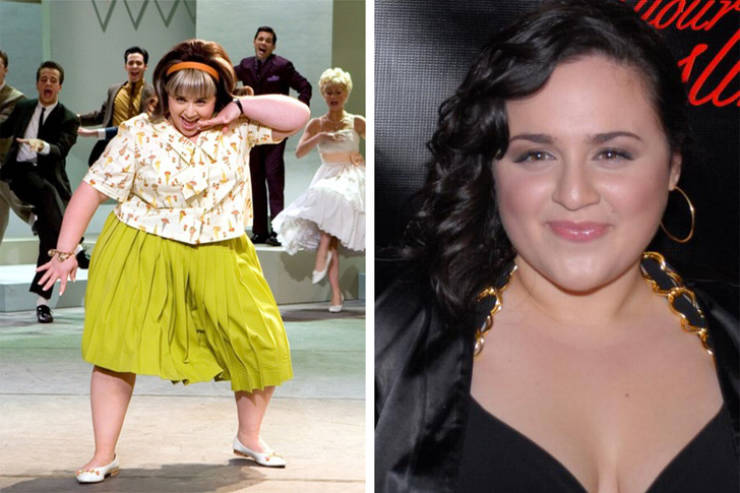 Josh Saviano: Graduated from Yale University and received his JD from the Benjamin N. Cardozo School of Law at Yeshiva University. He now works as a lawyer in New York, his home state. 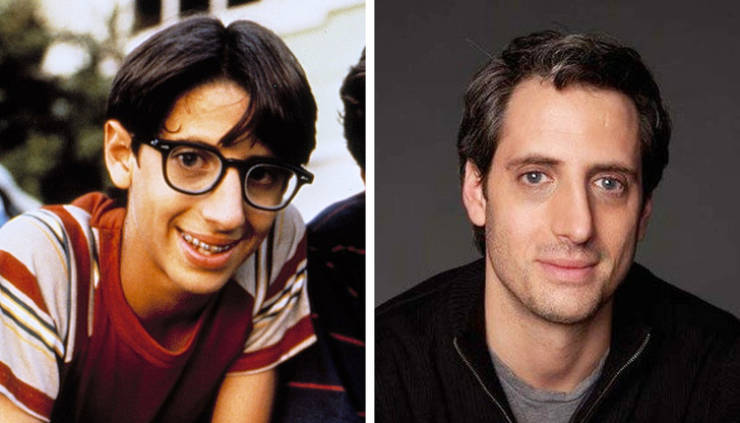 Mara Wilson: Decided to step away from acting as an adult to pursue a career as a writer instead. She’s also hilarious on Twitter!

Leelee Sobieski: Left acting to be an artist. 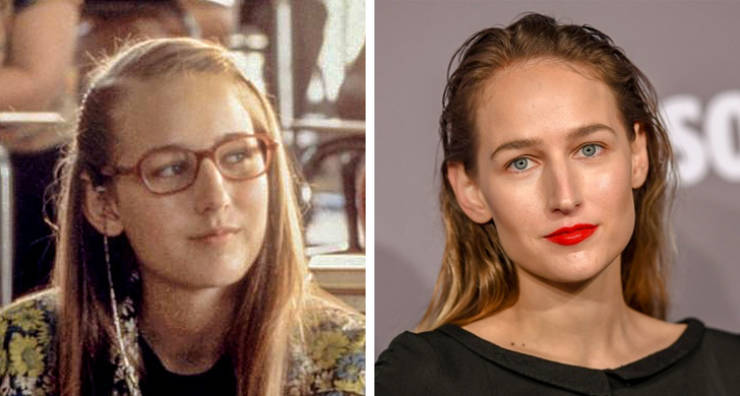 Peter Ostrum: Played Charlie in the movie Willy Wonka & the Chocolate Factory but later quit Hollywood to become a veterinarian looking after horses and cows. 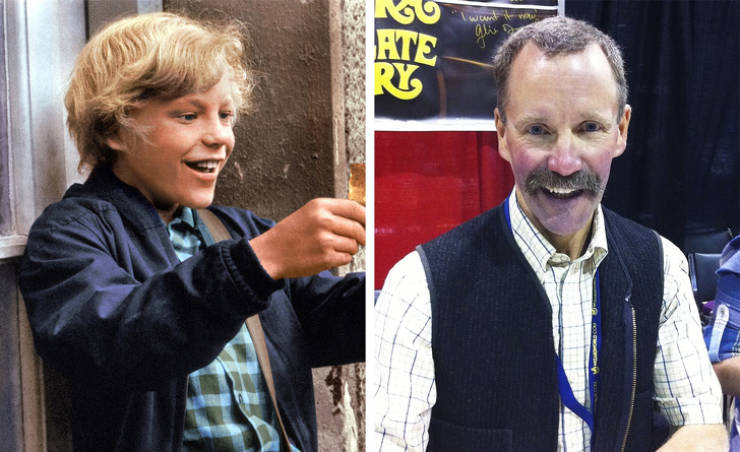 Ariana Richards: The Jurassic Park actress quit her budding acting career in favor of a career as a portrait artist. 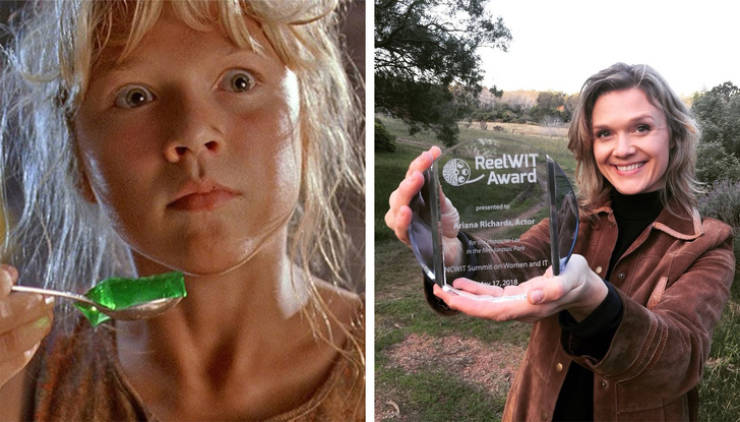 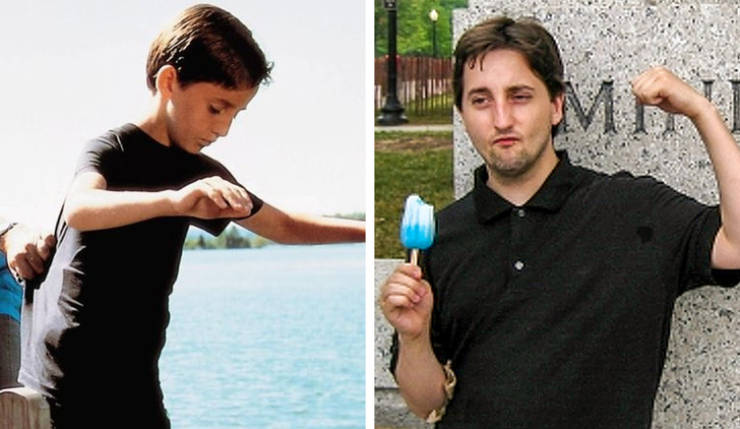 Carrie Henn: Best known for her appearance in the movie Aliens, she went on to graduate from California State University and now works in California as an elementary school teacher. 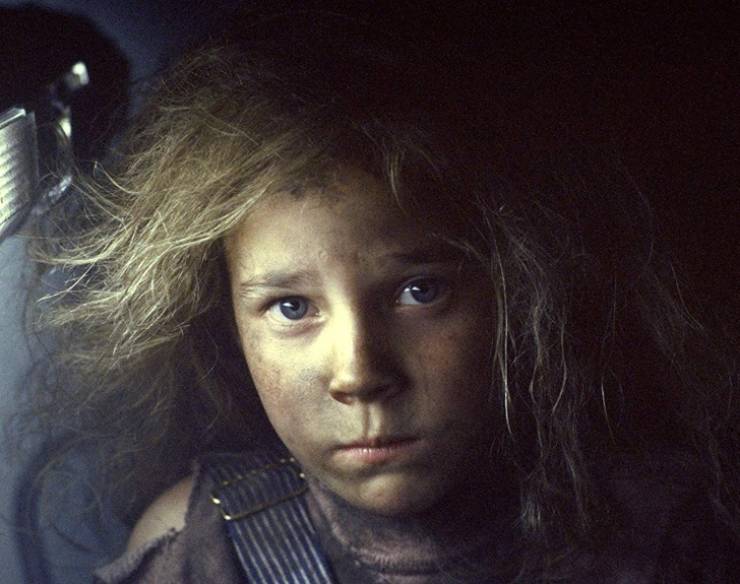 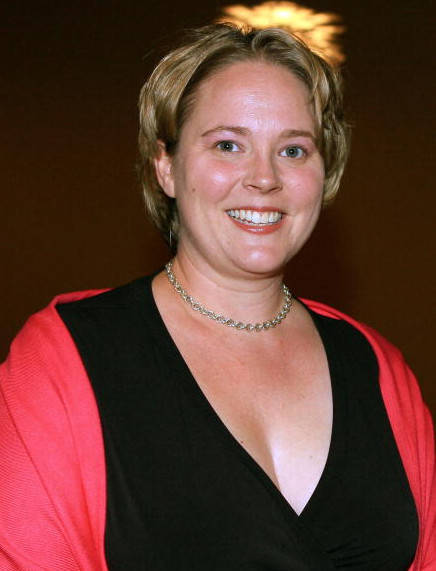 Shirley Temple: After having appeared in about 44 movies, she retired from movies at the age of 22 and joined politics and diplomacy. She served as the US ambassador to Ghana and Czechoslovakia. 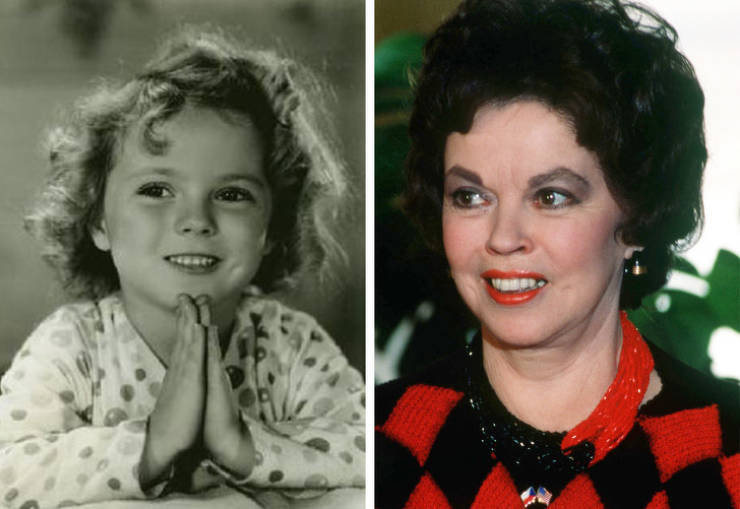 Danny Lloyd: After starting his Hollywood career with Stanley Kubrick’s The Shining, he later went on to become a biology professor. 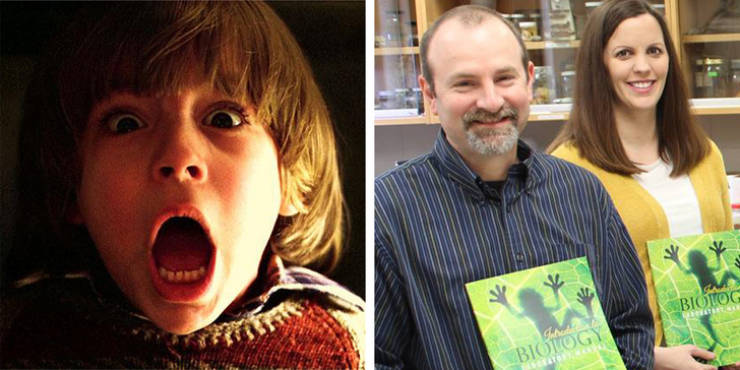 2012 1 year ago
Charlie Korsmo was in "Can't Hardly Wait" and he pretty much did become what the film said he'd turn out to be.
Reply