Photo Recreations Take People Back To Their Own Past (26 pics) 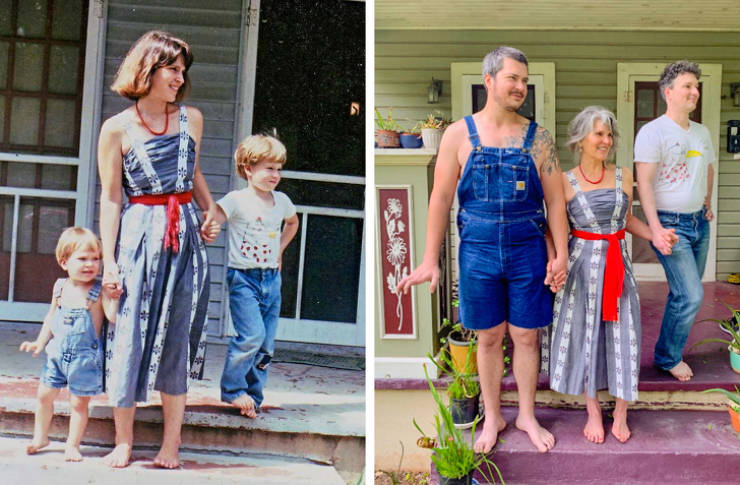 In the first pic, it’s my dad and daughter in 1996. The second pic is my dad and grand daughter yesterday. I love how we recreated this, 23 years later. He was really opposed to taking it until he saw how sweet it turned out. 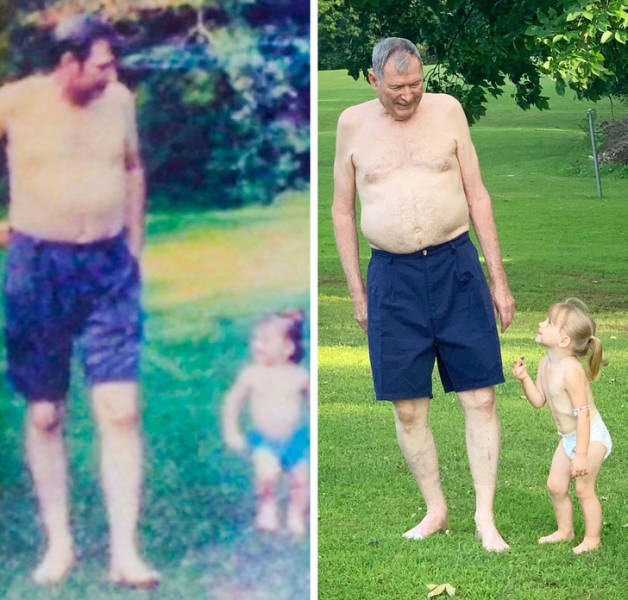 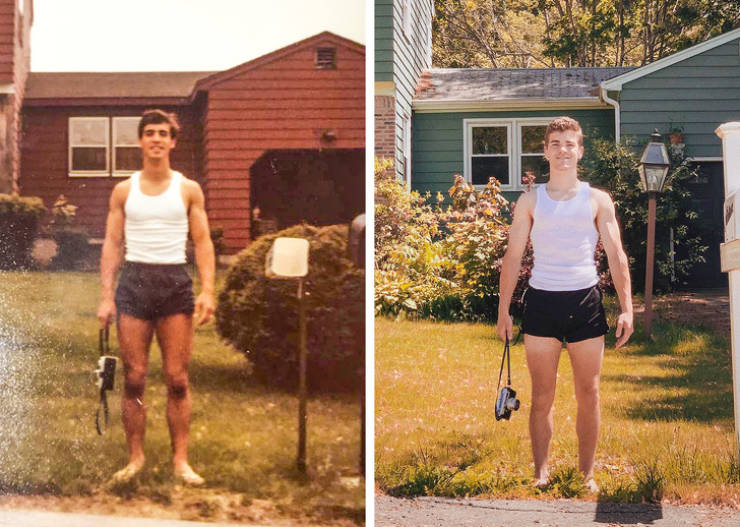 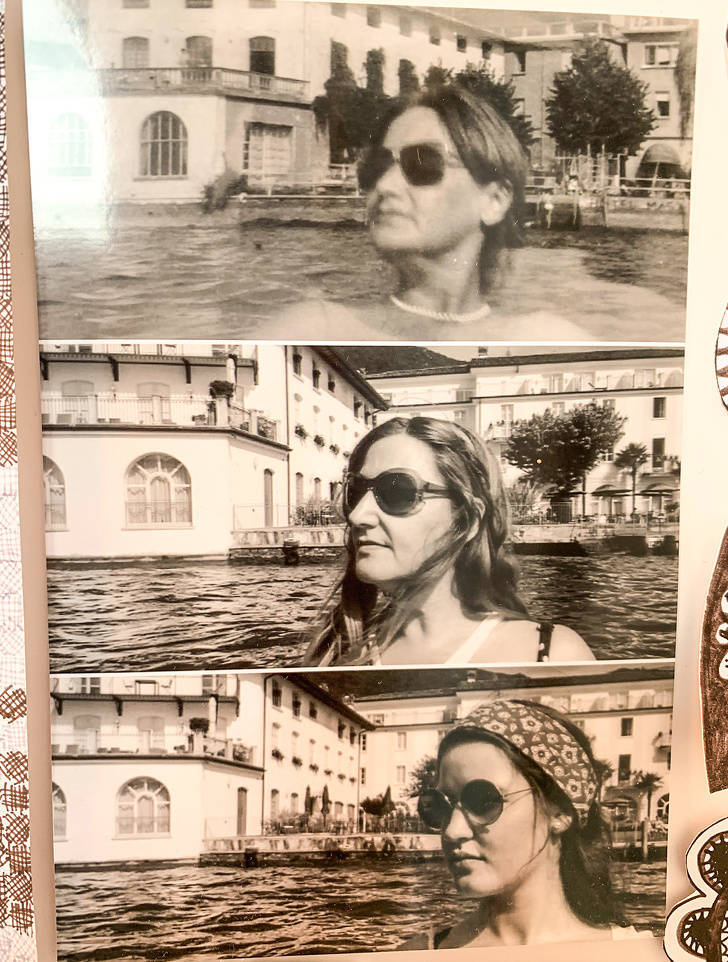 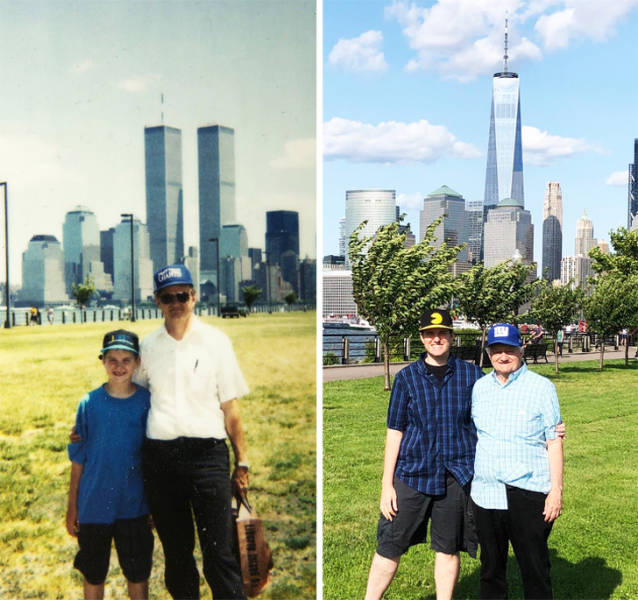 Me and my cousins recreate a photo taken more than 18 years ago. 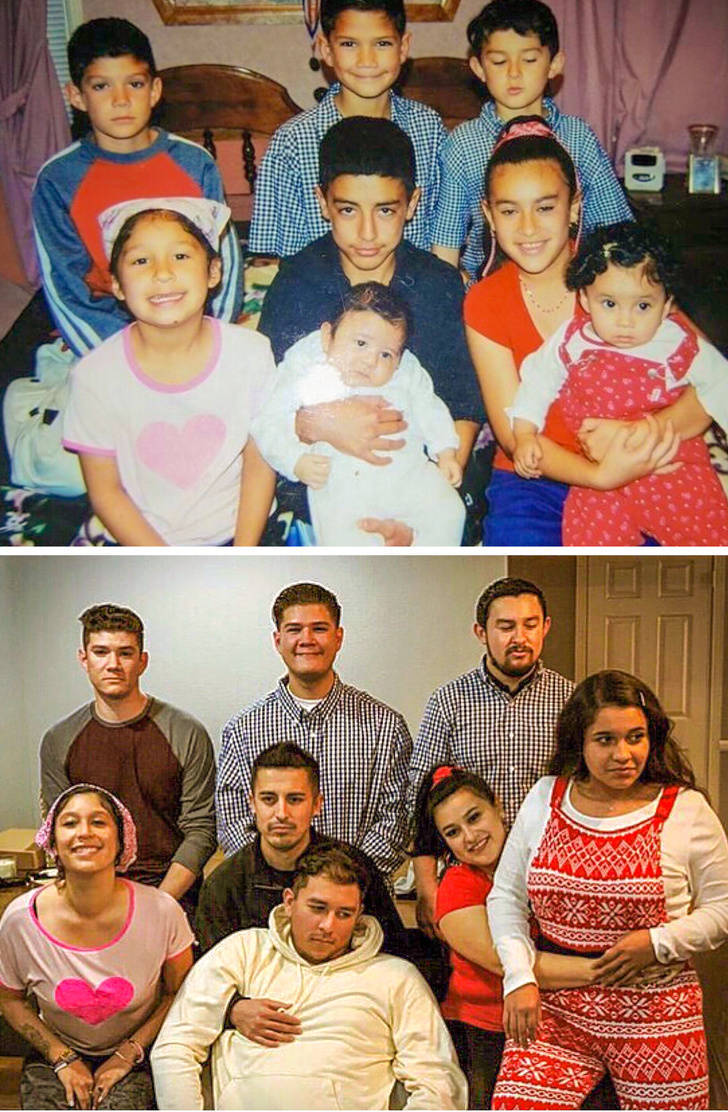 Me as a baby wearing a ridiculous wig vs. me at 21 with the hair I ended up growing 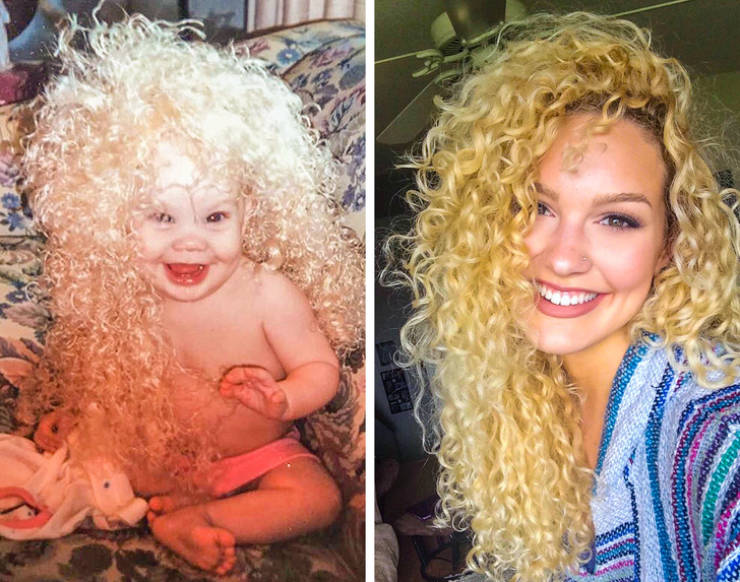 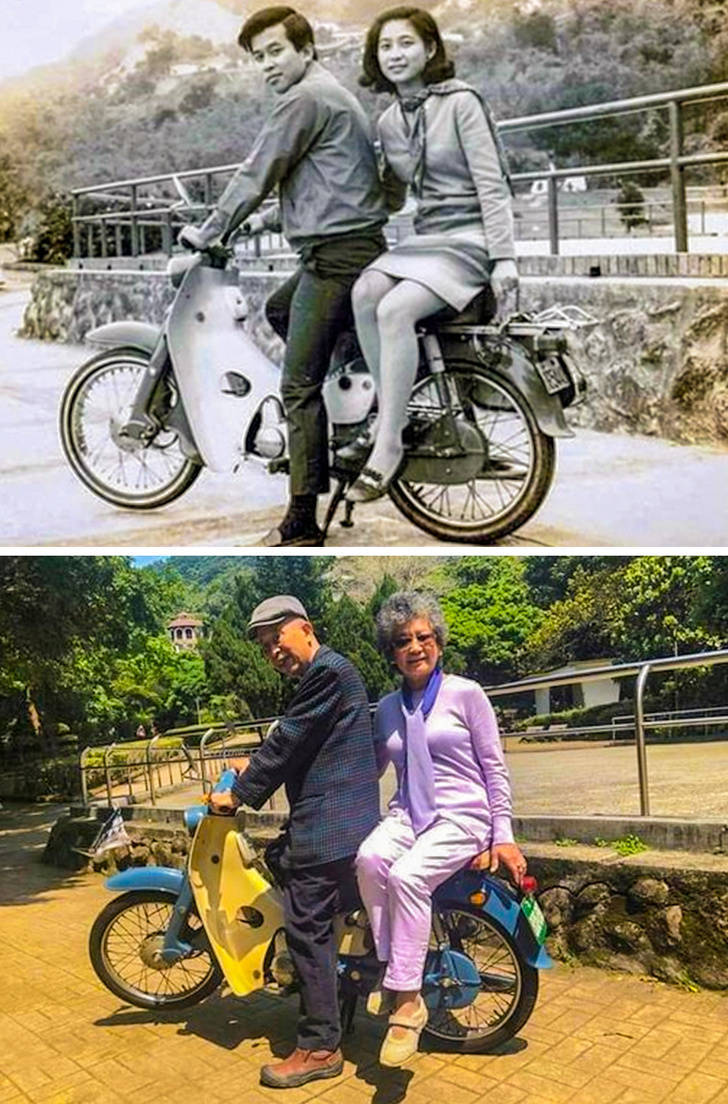 It took a lot of searching, but my fiancé and I finally found the same spot in Central Park where my grandparents took this photo back in the 40’s. 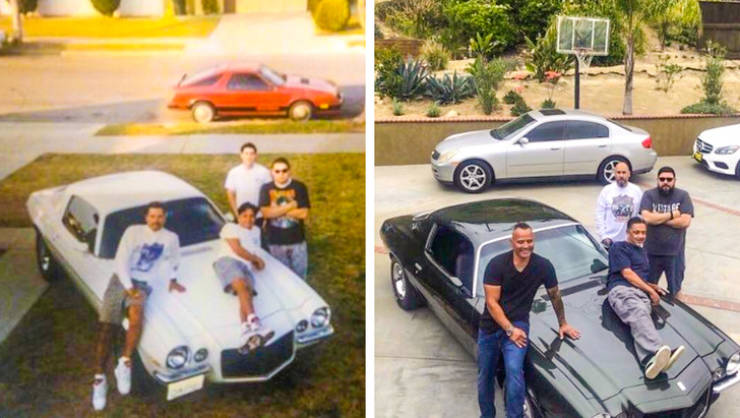 Holding my cousin on the same rooftop in Spain 21 years apart. 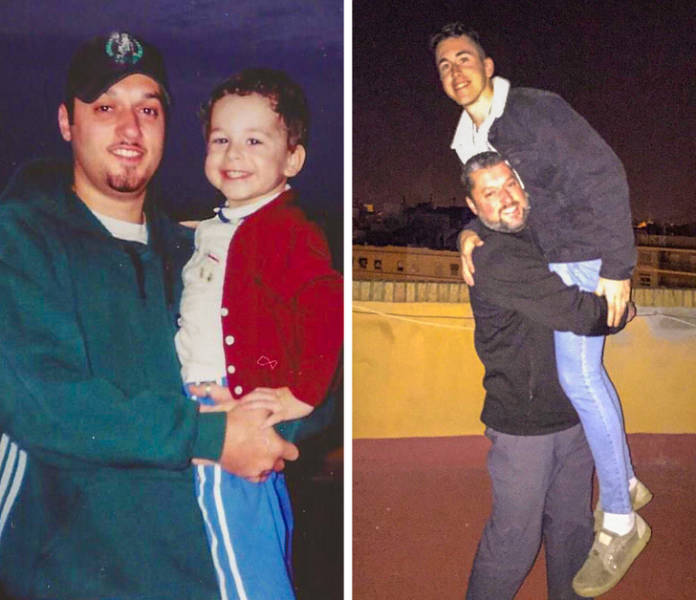 My family’s fave pic. Twenty years in between, and we still bully the little one. 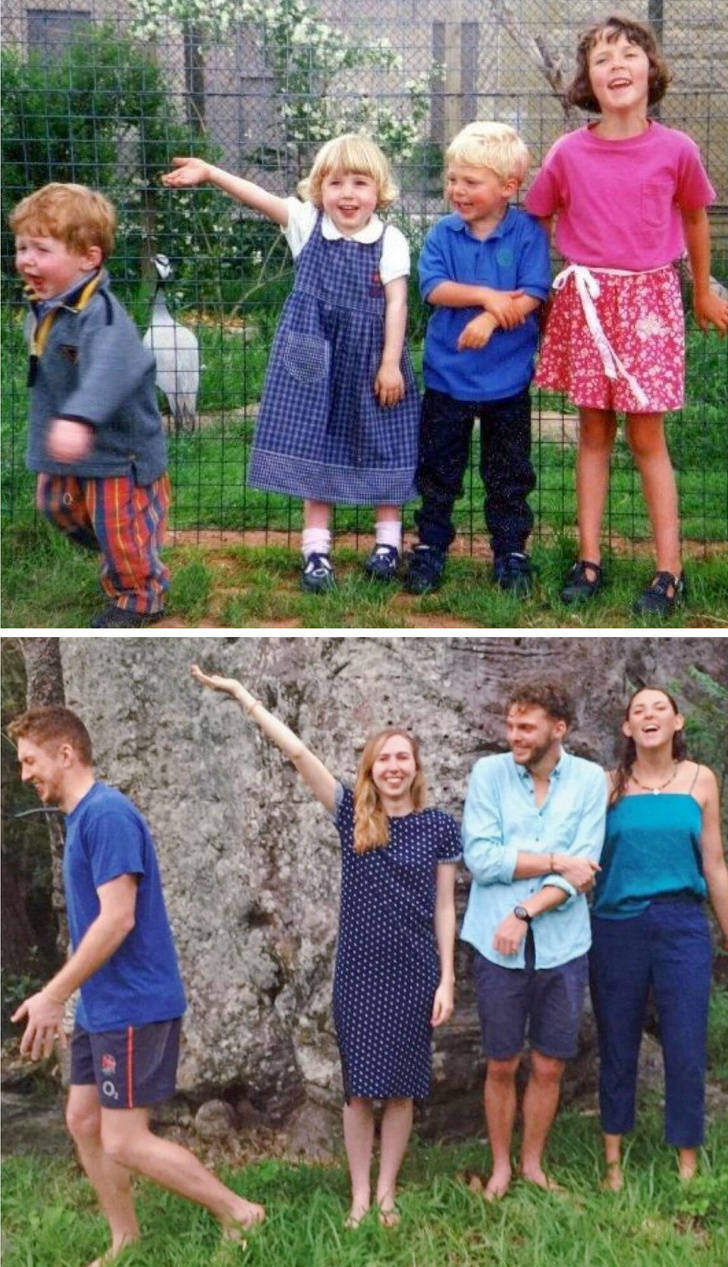 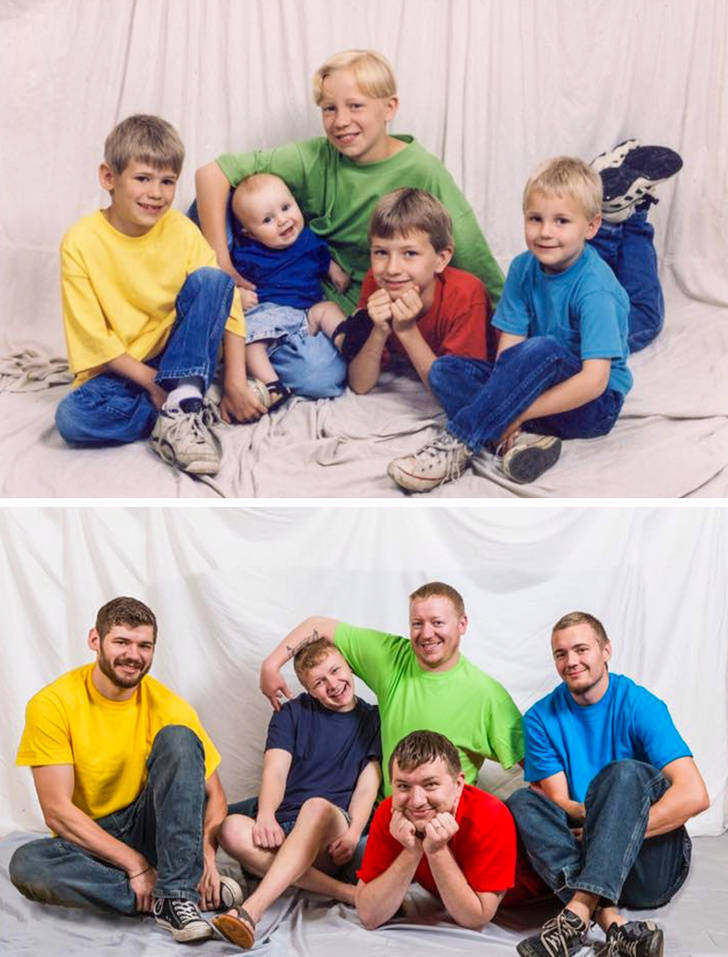 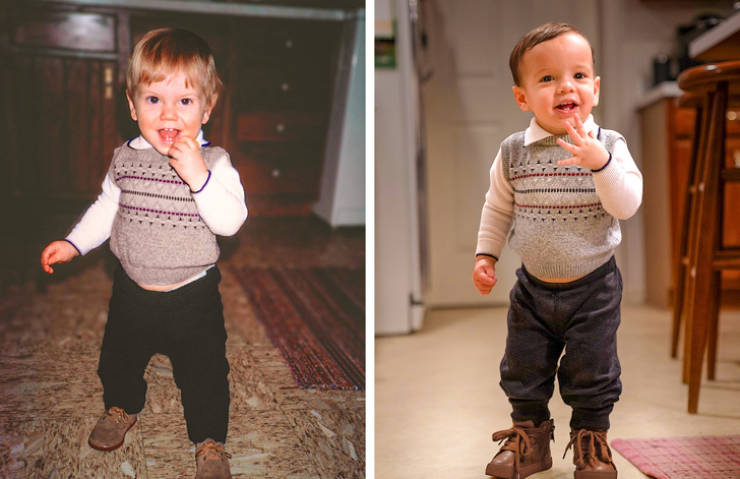 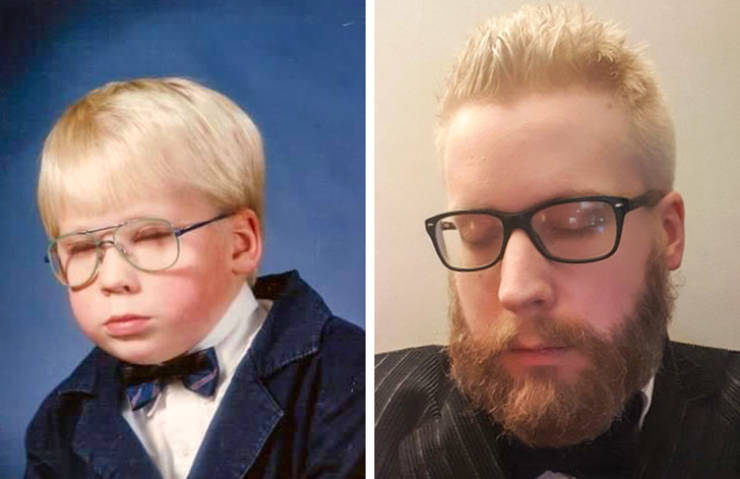 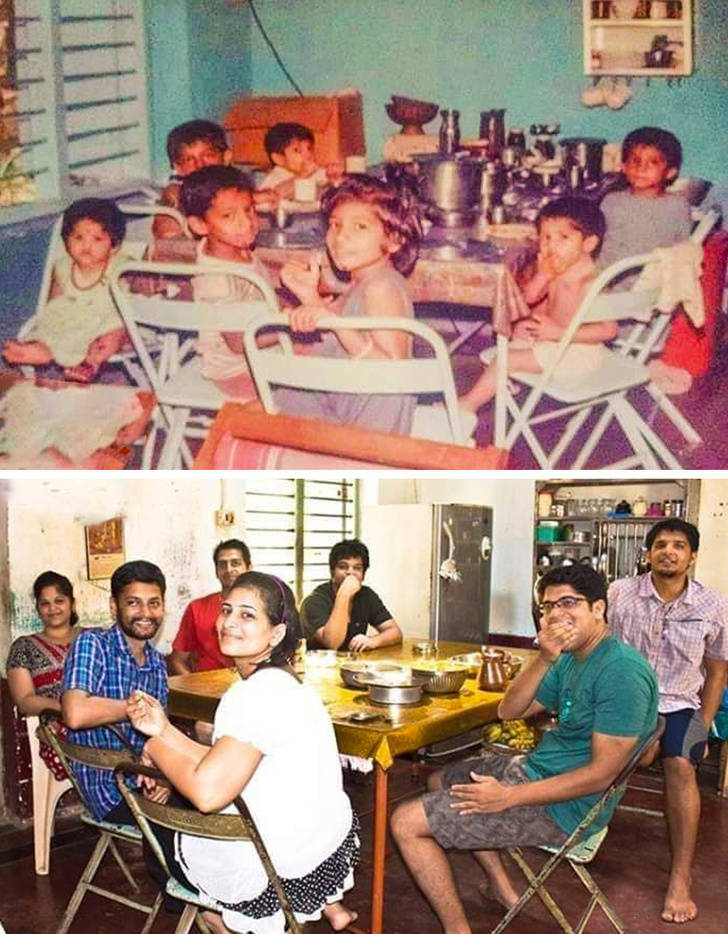 About 13 years between these photos. 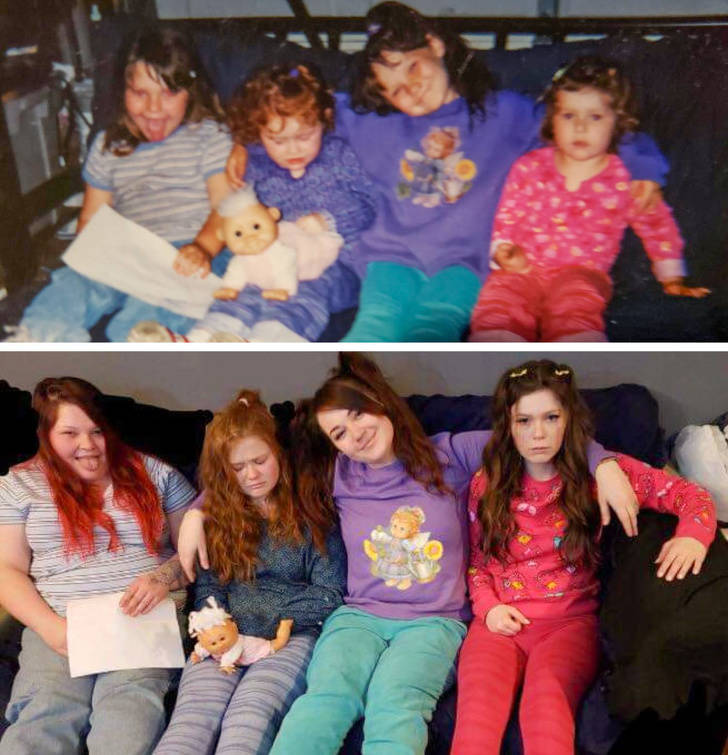 Took this for Grandma’s 65th bday and then again for 85. 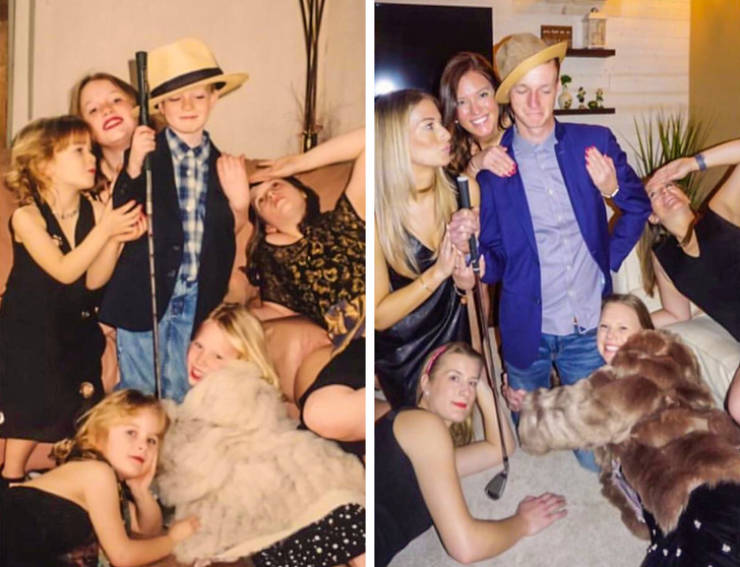 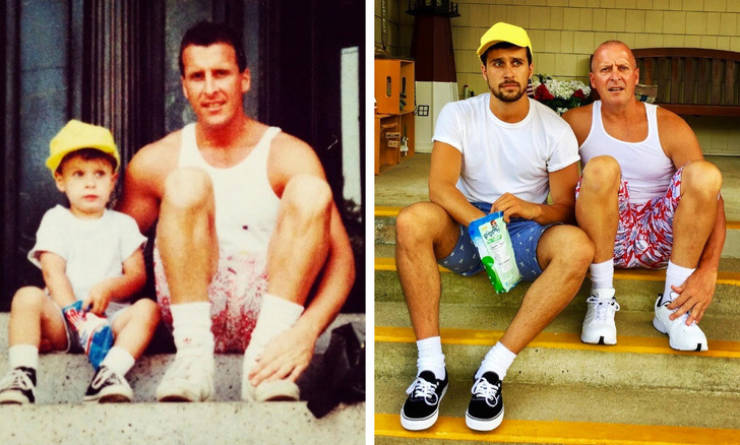 Me and my brothers haven’t changed in 35 years. 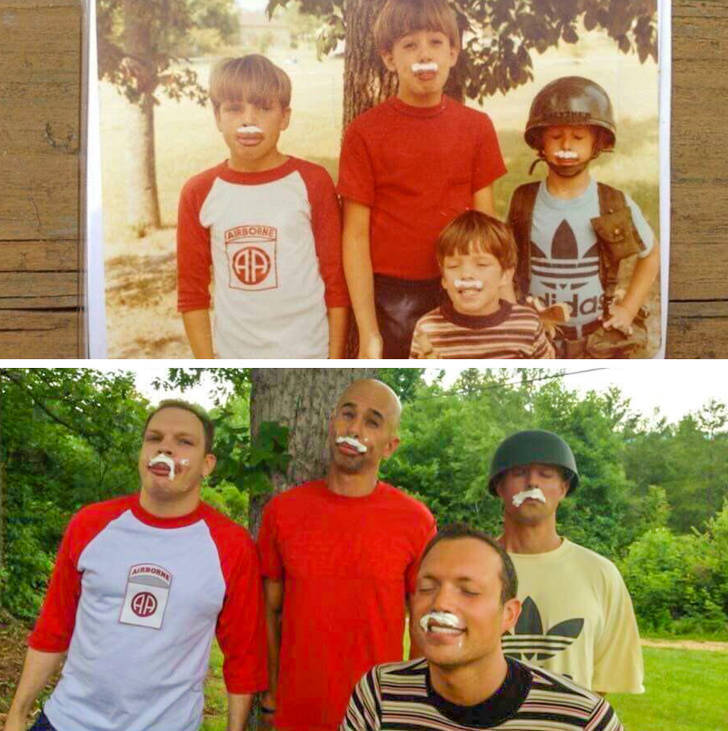 My niece and I remade this photo from 25 years ago. 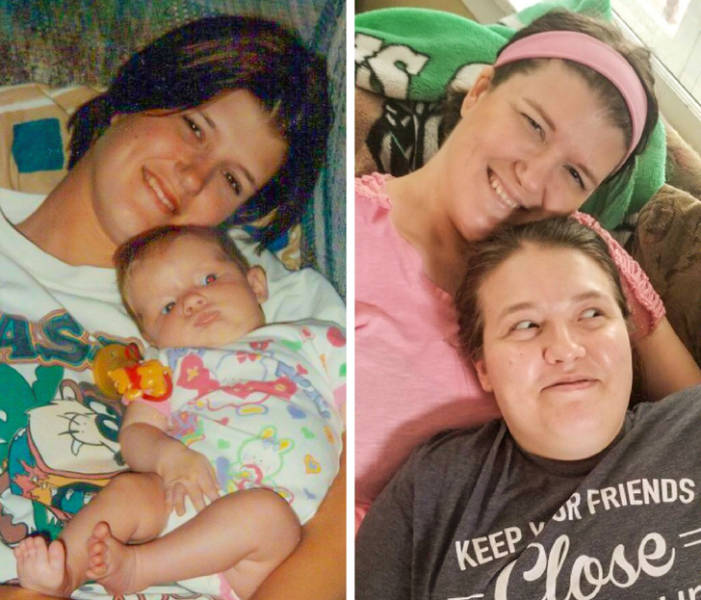 Myself and my triplet sisters, thirty-ish years apart. 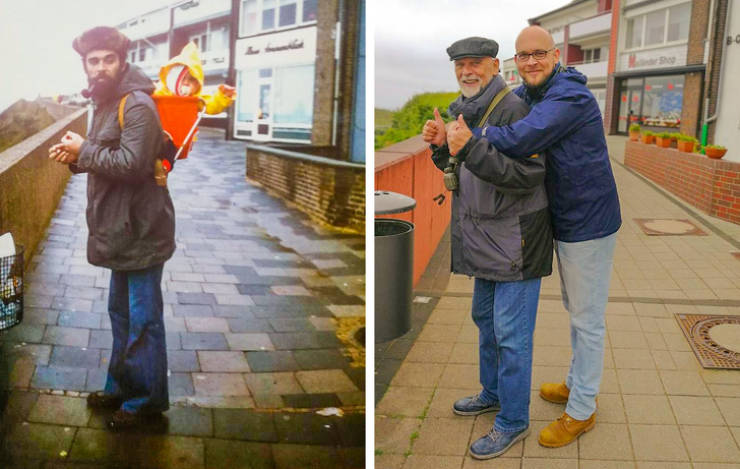 Some things don't change even after a long time 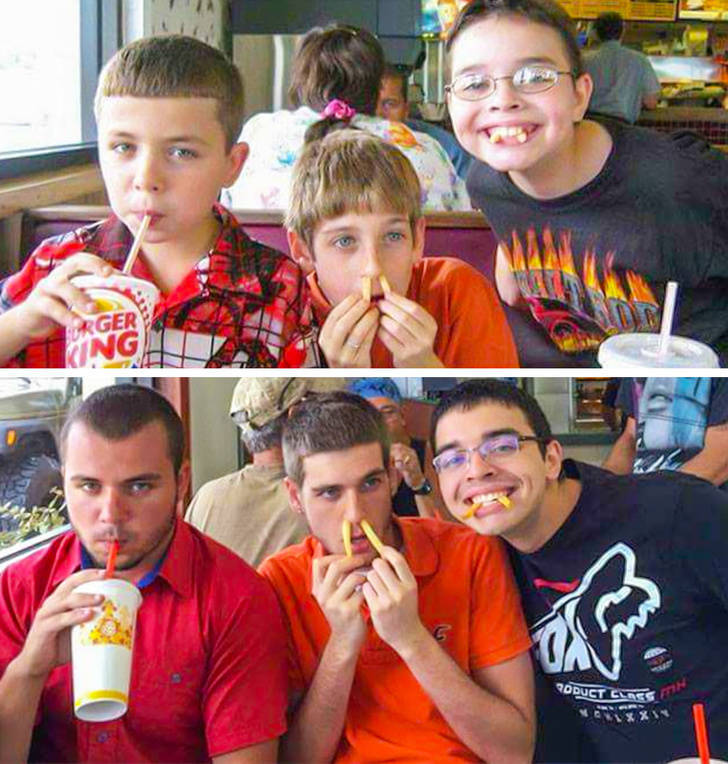 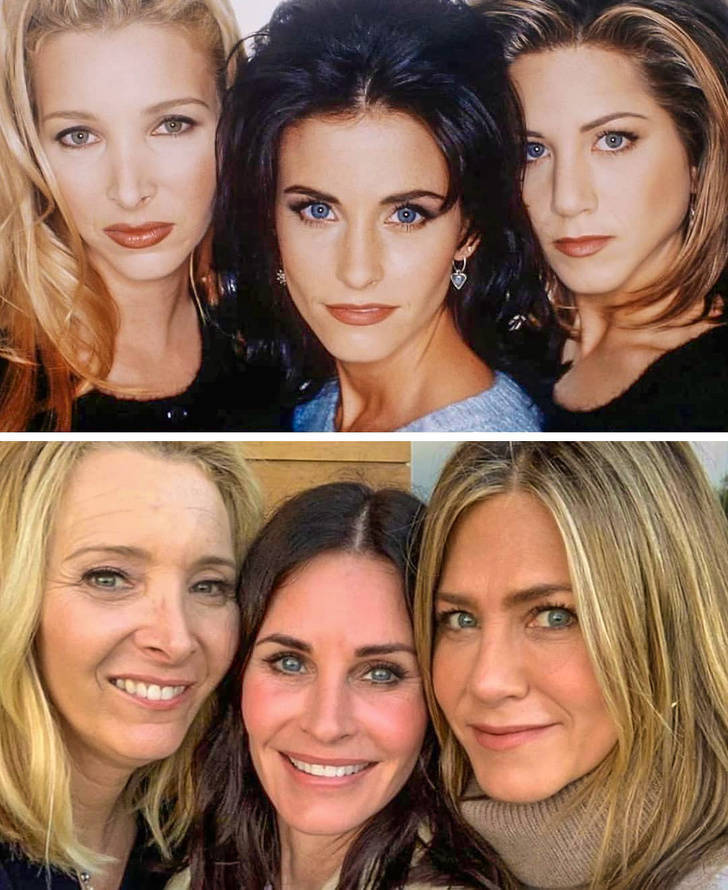 Police 11 month s ago
Why do you not know how to use the language properly? It is "my brothers and I" not "me and my brothers"
Reply
2

Martial 11 month s ago
Me and my brothers agree.
Reply