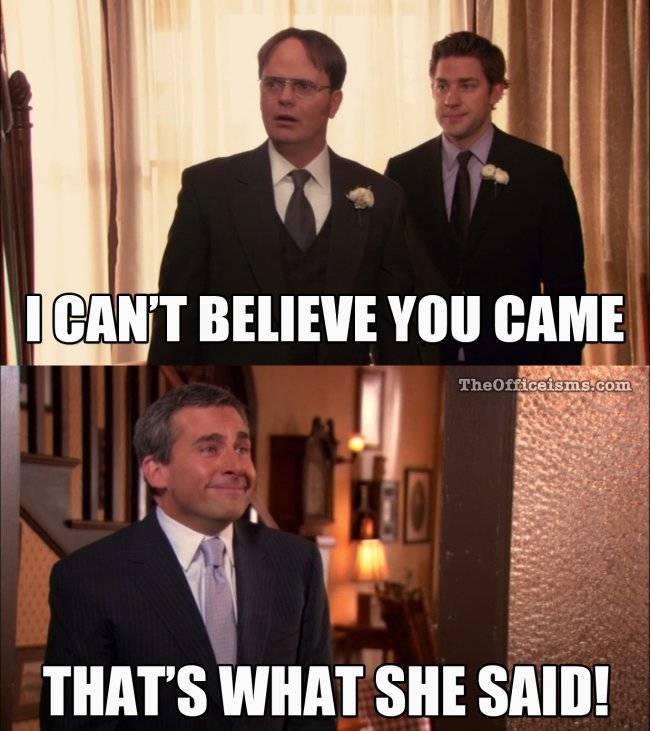 The Office accounts for seven percent of all streaming on NETFLIX.

Out of every 13 tourists visiting South Korea in 2017 was there because of the K-pop boy band BTS. Their impact on the South Korean economy each year is the equivalent to 26 mid-sized companies. 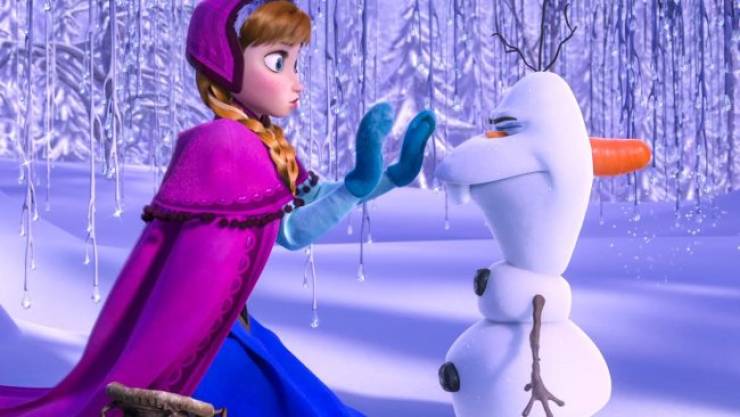 The number of people searching for flights from US to Norway tripled after the release of FROZEN, an animated film that takes place in locations inspired by Norway. That’s an increase of 153%, from November 28, 2013, to January 31st, 2014. 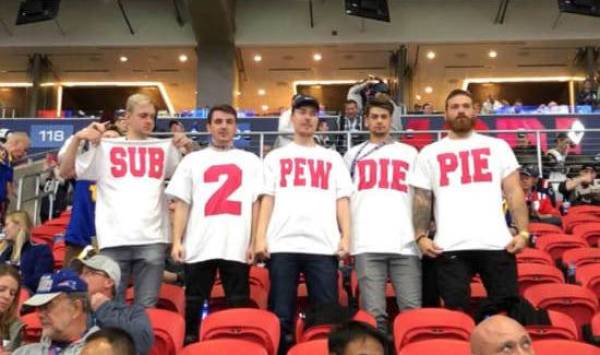 PewDiePie has 96 million subscribers on his YoutTube channel. If he were a nation, he’d rank as the sixteenth most populated nation, with about 10 million people more than the Congo. 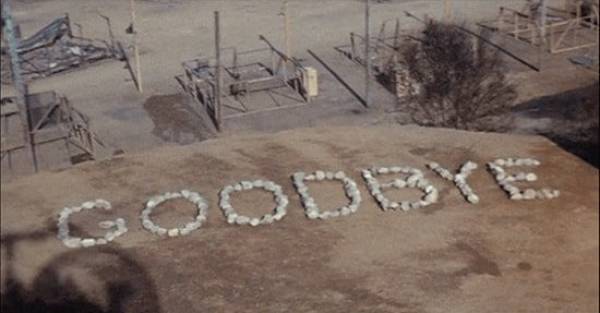 Minutes after the finale of M.A.S.H., 6.7 million gallons of water surged through the Big Apple’s sewer. One million New Yorkers held their pee all through the episode, and when the show was over, they all flushed at once. That amount of water can fill up 10 Olympic-size swimming pools. 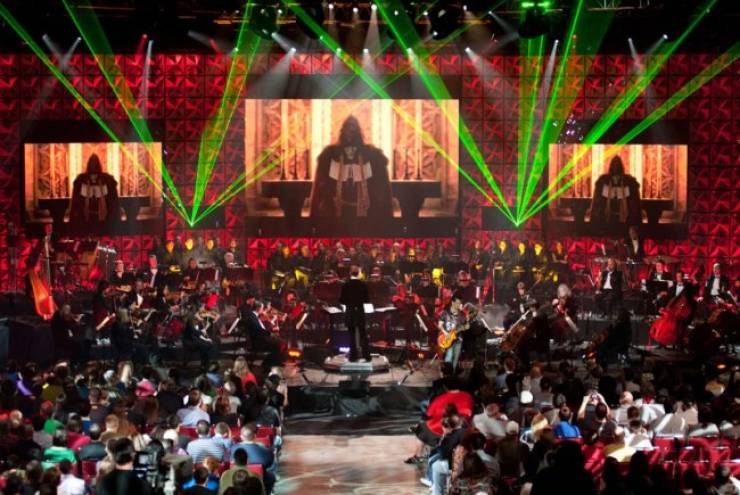 The number of attendees to concerts featuring video game music is now twice as many as the more traditional concerts like Back or Beethoven. 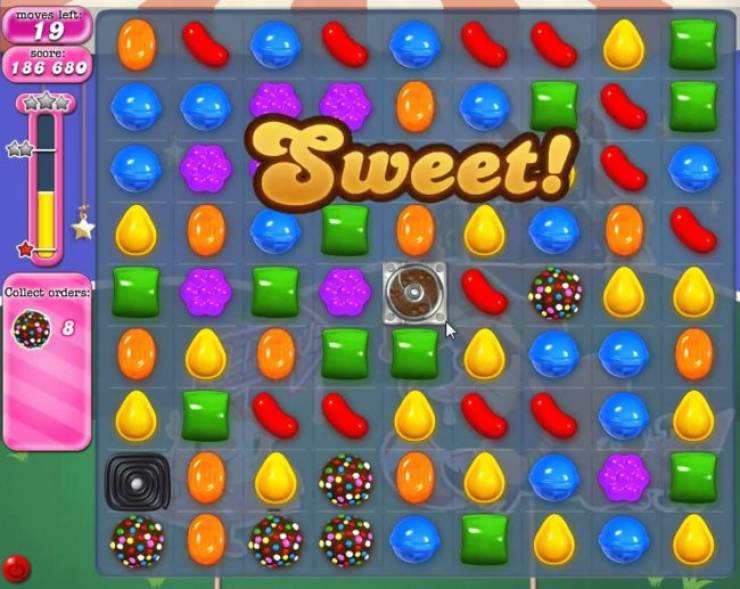 The overall swiping distance traveled by the fingers of Candy Crush users on a daily basis is 71,458 miles. That’s the same as running 2,725 marathons daily. It’s also about three times longer than the circumference of the earth. 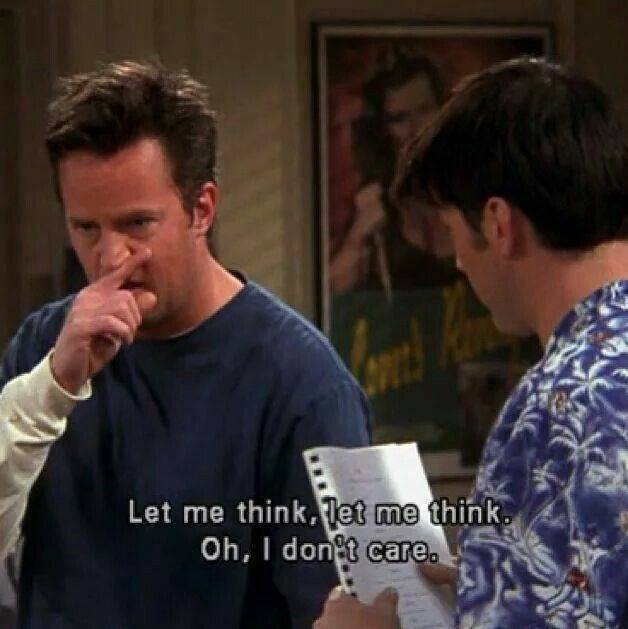 The “Chandler Bing-ing of America” refers to how FRIENDS has innovated how Americans talk. A study found that the show’s sarcastic talk (Chandler’s entire dialogue), use of intensifiers (“That is so not true.”), and emphasis on the wrong words (“Could I be wearing any more clothes?”) have influenced how Americans talk. 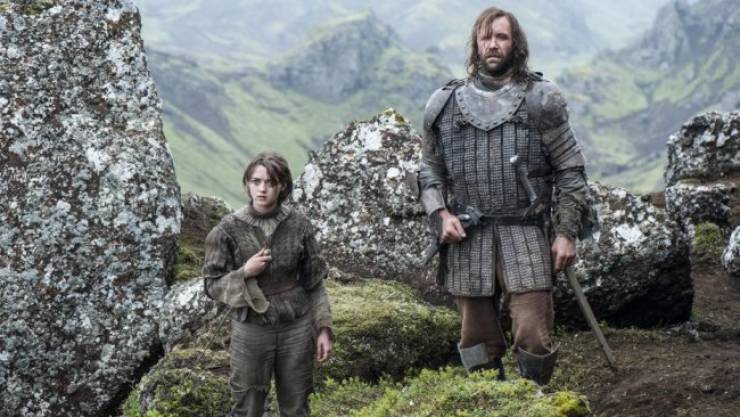 Game of Thrones brought $300 million worth of business to Northern Ireland. Filming the hit show in the region not only increased visitors but also brought business to many local enterprises ranging from casting agents to taxidermists. 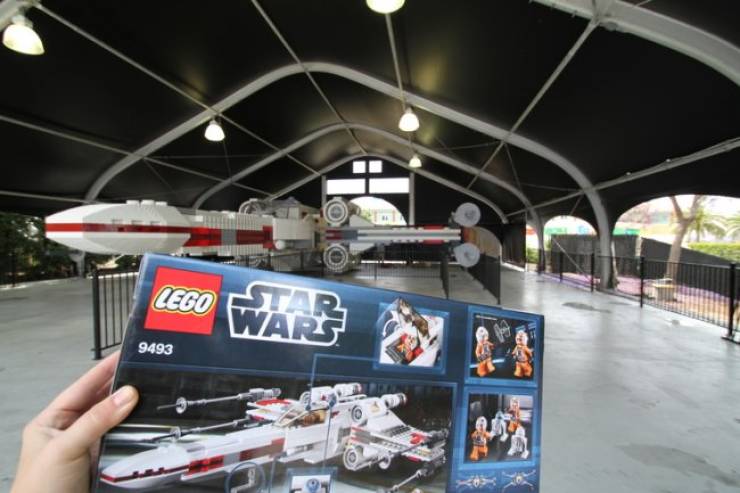 Fortnite players searched for one game-related item per second on eBay in 2018. eBay also reported a 35% increase in sales for gaming headsets and computer monitors, which was directly related to Fortnite’s popularity. 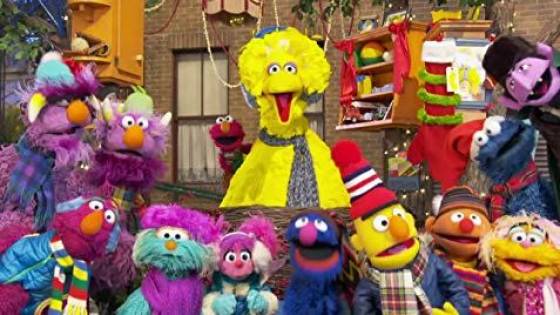 The show has won 189 Emmys. That’s enough ogive four to every US President in history. 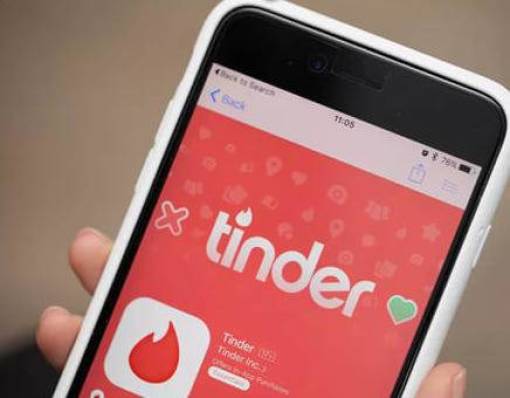 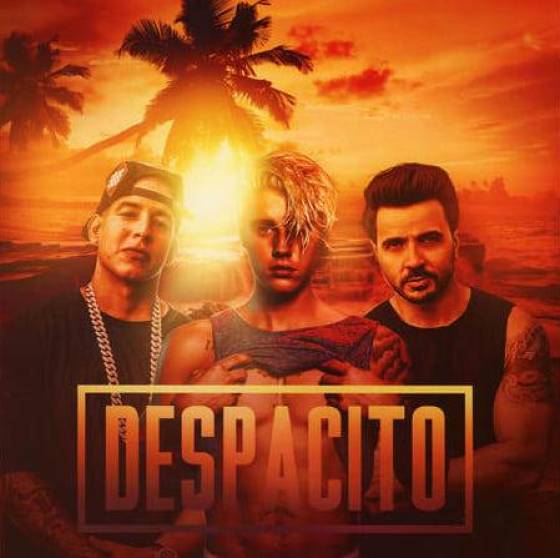 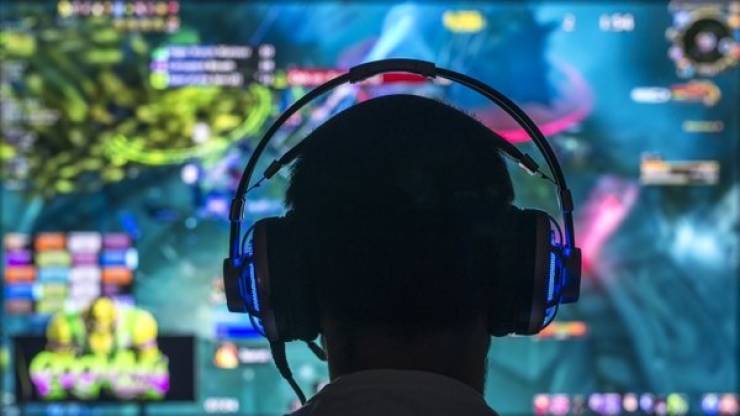 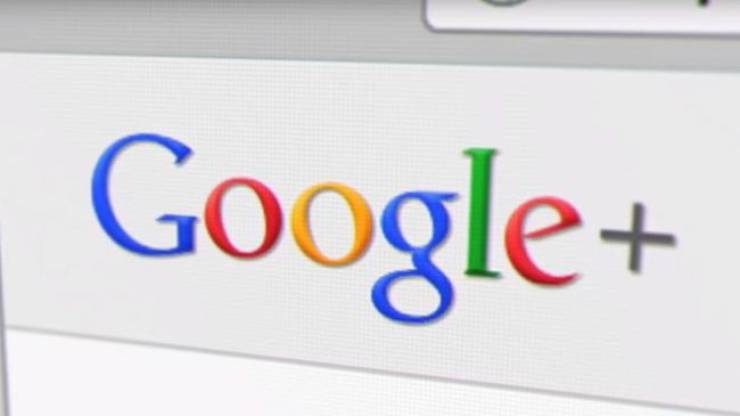 In 2017, 15% of searches on Google were things that had never been searched before. To put that into perspective, Google handled 1.2 trillion searches in 2012. That would be 180 billion brand-new inquires. 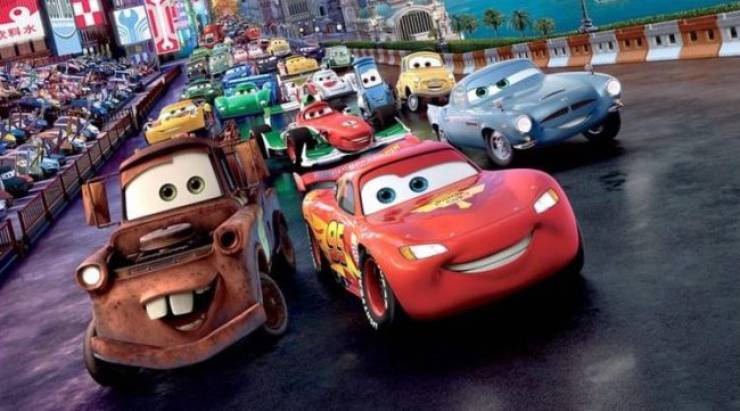 The Cars franchise generated $8 billion in merchandise in the first five years after the original movie’s release. Over that period, over 200 million toy cars were sold. 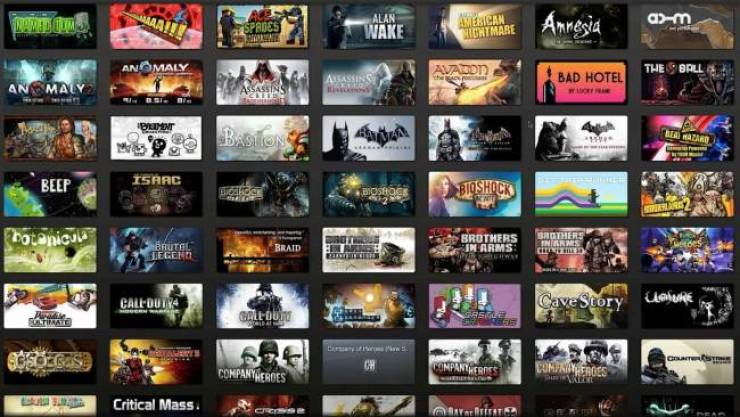 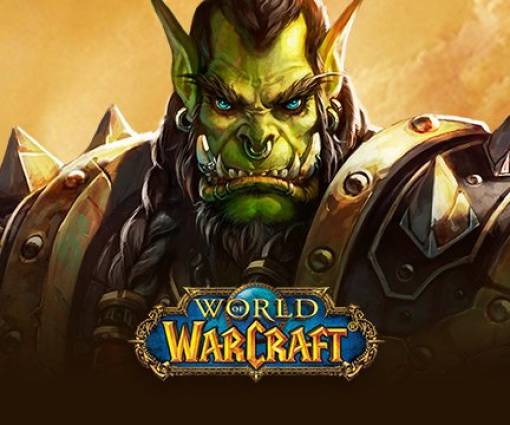 Collectively, mankind has spent 6 million years playing the World of Warcraft. That’s about as long as we’ve spent evolving as species. 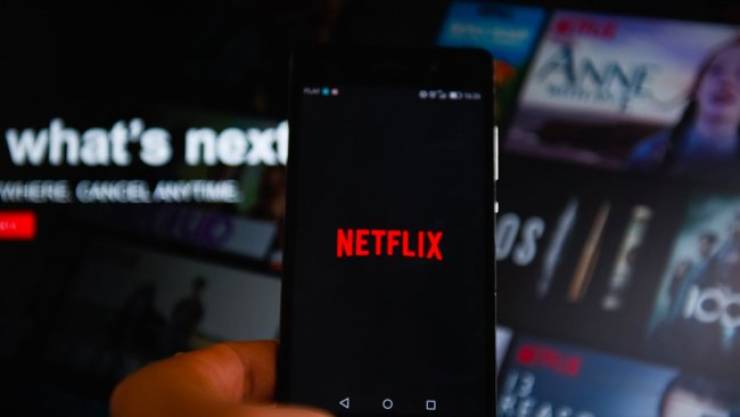 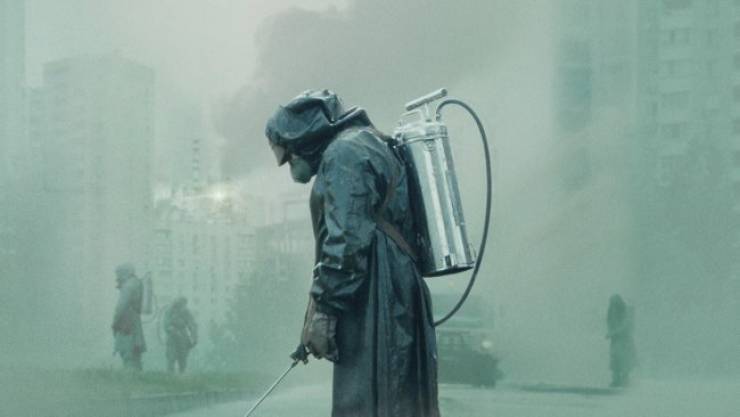