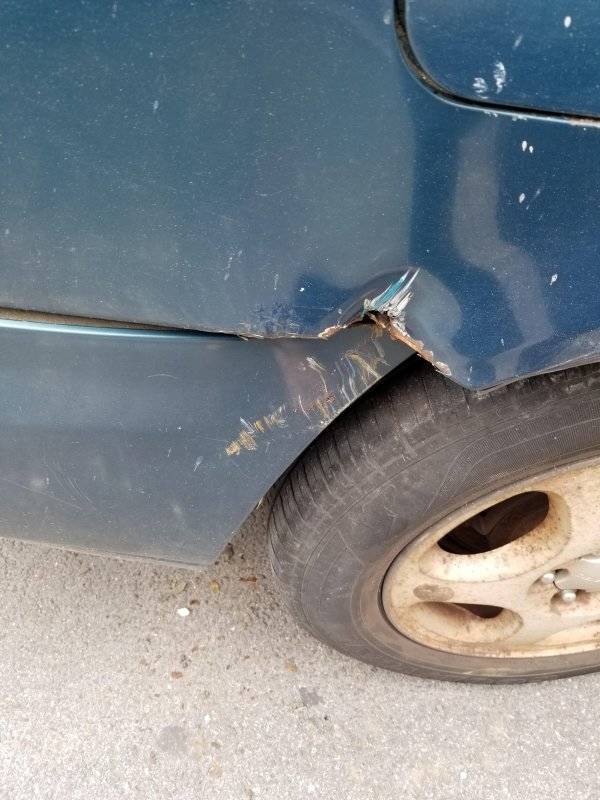 It’s the actual worst: You walk up to your car, and it’s been damaged, and you have no idea who the hell did it. That’s what happened to this poor soul, and while it could have always been worse, that’s a sizable dent.

Except that the driver of this car got unbelievably lucky. As you can see from that note, someone captured exactly what happened on a dash cam and offered to give the video to the poor soul. 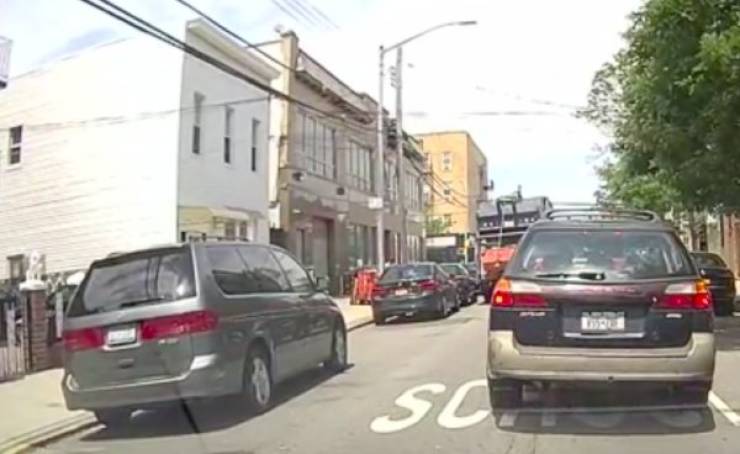 The event happened pretty far away from the dash cam, so these screenshots of the footage have been cropped and zoomed for clarity. You can see the garbage truck unloading the “orange dumpster” described in the note… 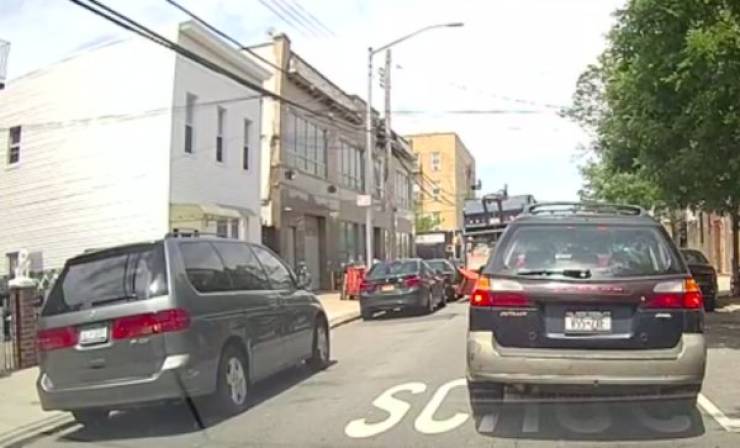 The moment when the dumpster hits the car… And the moment where one of the employees tries to get the dumpster back into the truck. The angle is different in this part because the driver actually realized what was happening and readjusted his car to get the best angle of the event.

All in all, a stand-up human being, whoever they are, and folks across the internet agreed:

If there’s a real moral to this story, beyond “get a dash cam,” it really is a story about how strangers can do great things for us all, and maybe we can be that stranger in someone else’s life.

you would be really thankful for sure if its your car....
Reply