Kids Don’t Even Know About This Anymore (18 pics)

Not too long ago, GPS systems seemed like cutting-edge technology. Between car navigation capabilities and smartphones, there’s hardly a need for standalone systems. 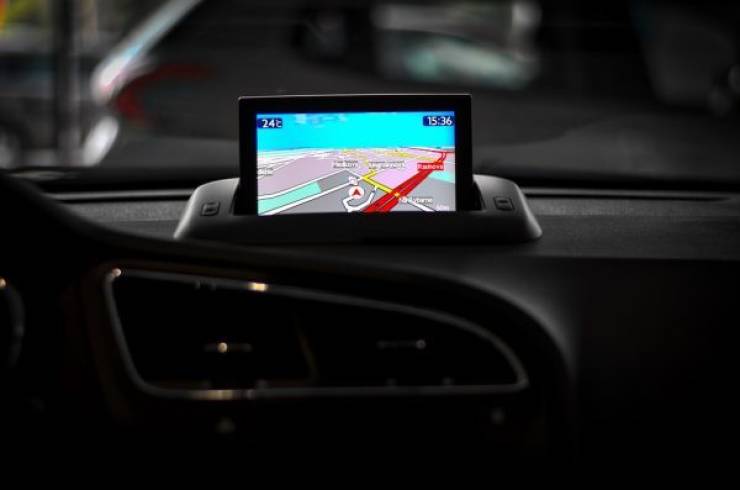 Traditional television packages are being phased out by streaming services. Eventually, paying for expensive cable service (with lots of commercials) will probably seem like an unnecessary thing of the past. 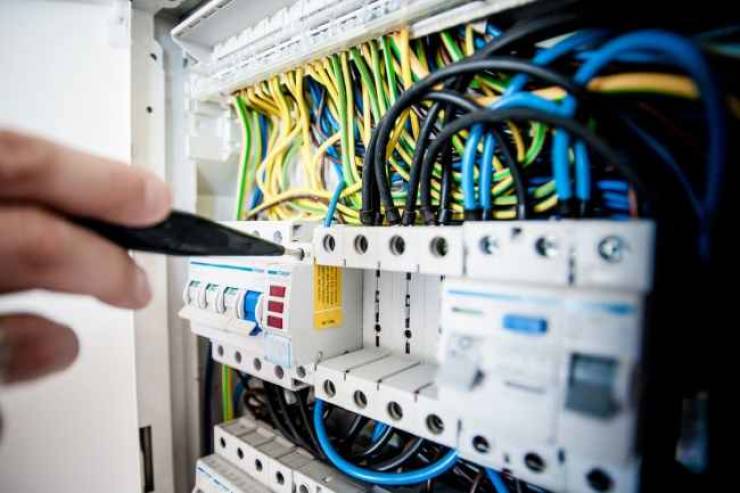 With the invention of cell phones, landlines have slowly faded into oblivion. 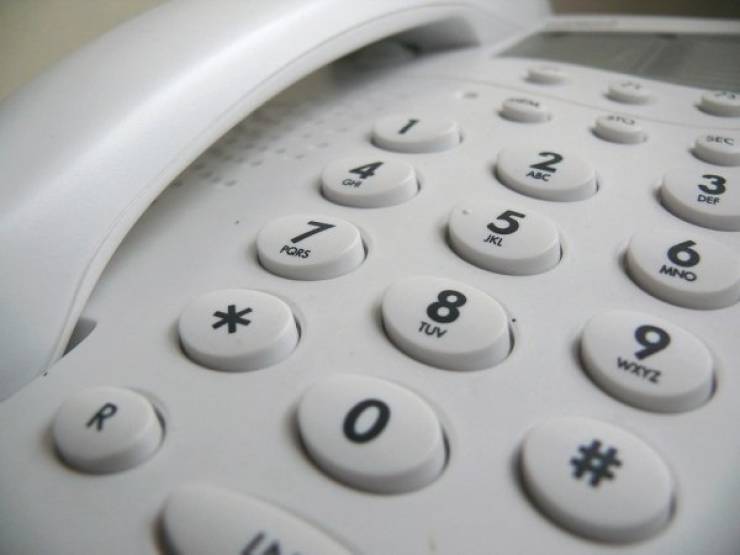 The next generation of cars and homes are likely to use keyless entry solutions like number pads and fingerprint scanners. There’s already smart-locks on the market that can be operated from smartphone apps, so physical keys could start to disappear in the coming years. 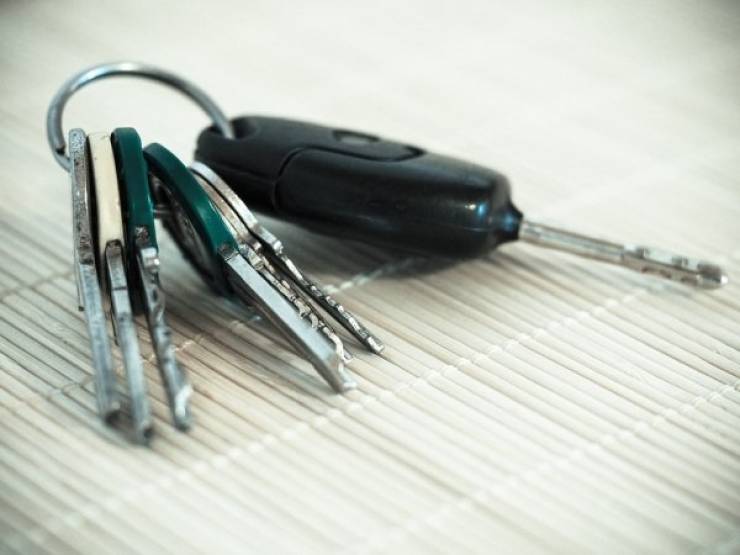 Many modern smartphones are leaving buttons behind in favor of touchscreens and other sensors. Ten years in the future, it’s very possible that most new technology will include touchscreens instead of physical buttons. 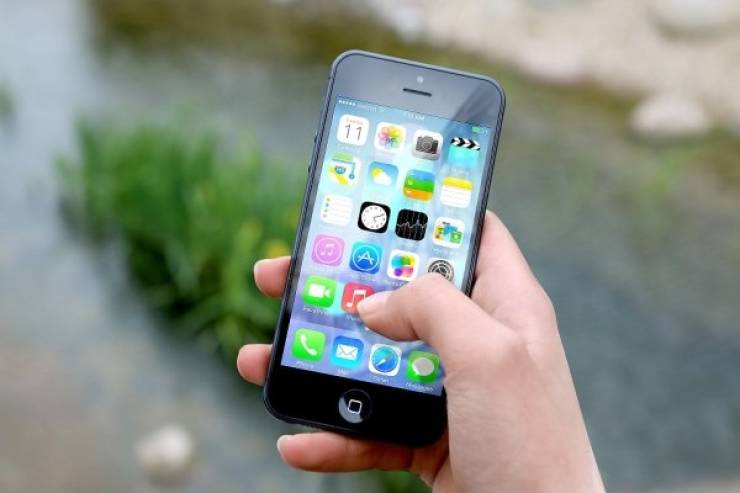 While it was once pretty common to have a drawer full of paper takeout menus, ordering food is now mostly done through food delivery/pickup apps or on websites. Plus, you can now find full menus on those restaurant sites. 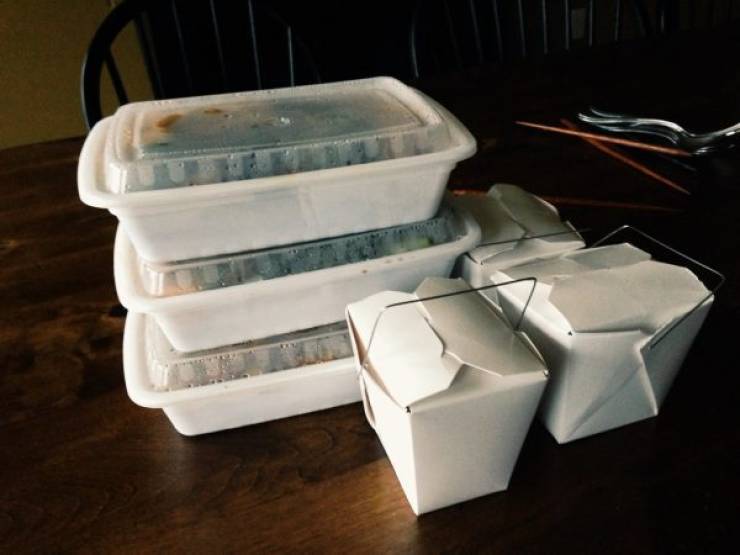 light bulbs Though once the standard, energy efficient solutions like LED bulbs are starting to replace them. 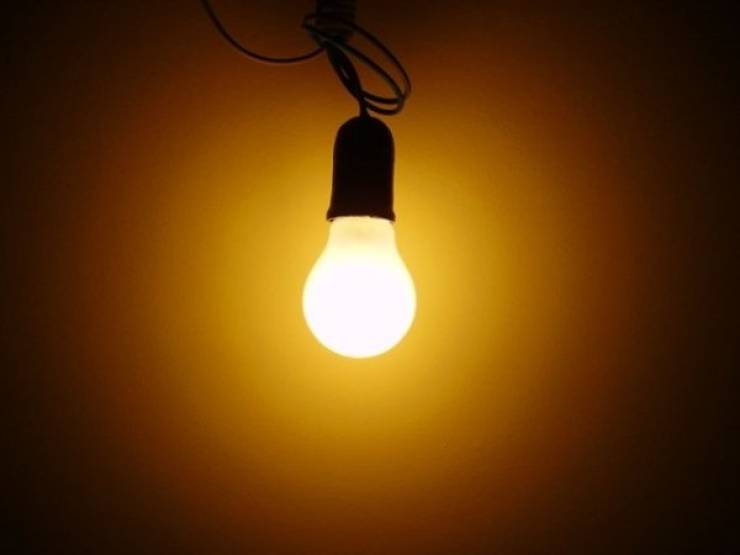 With environmental awareness on the rise, the negative impact of plastic bags has been taken into account. 63 countries have already banned plastic shopping bags, while more and more people are utilizing reusable bags. 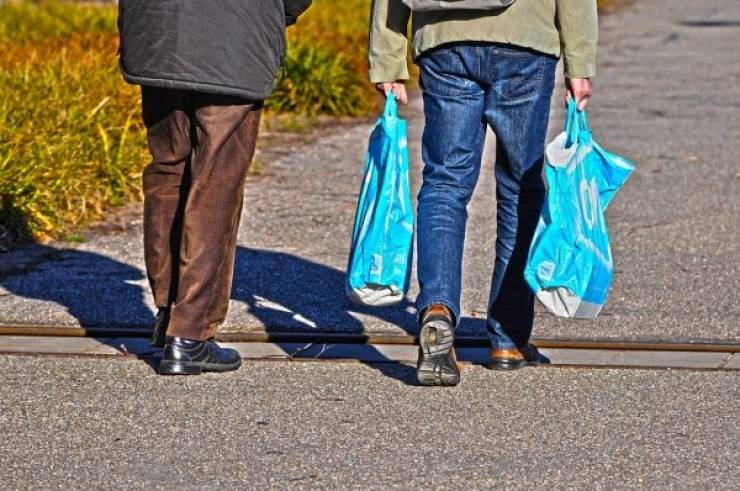 Checks are used less and less these days, so ten years down the road it’s likely that they won’t exist. 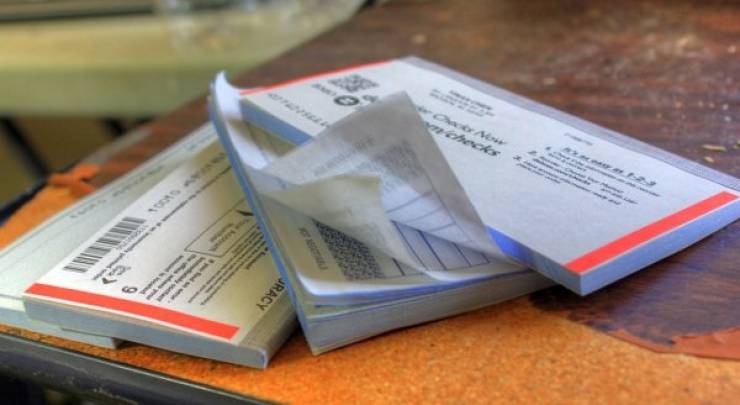 People now use their phones to capture pictures and store them in one place. With the picture quality of smartphones on the rise, it’s become more of a hassle than anything to carry around two devices. 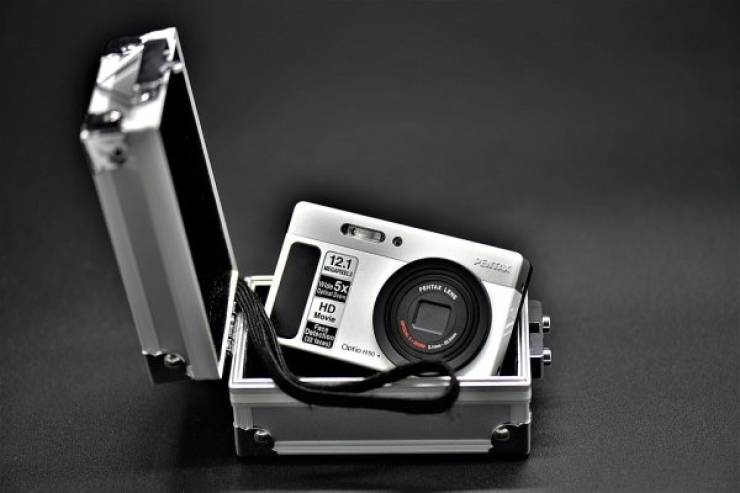 While boxy white units appear on the outside of many buildings, more efficient heating and cooling systems now exist. 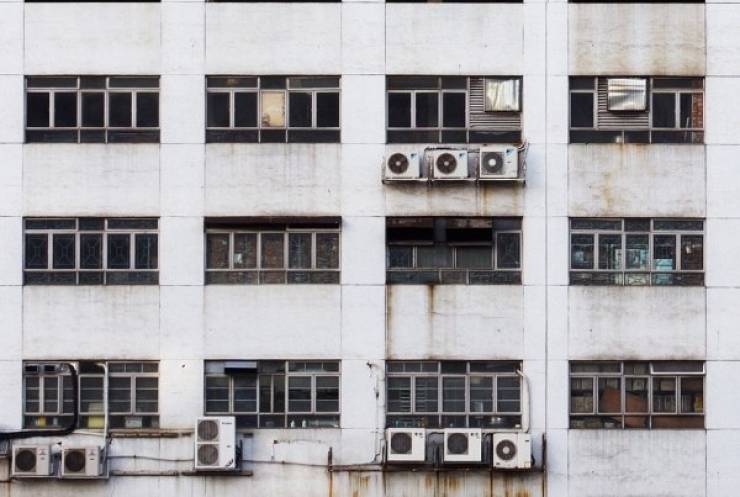 Most people now use their smartphone to set alarms. Standalone alarm clocks are pretty rare as is, and will likely be an antique in 10 years. 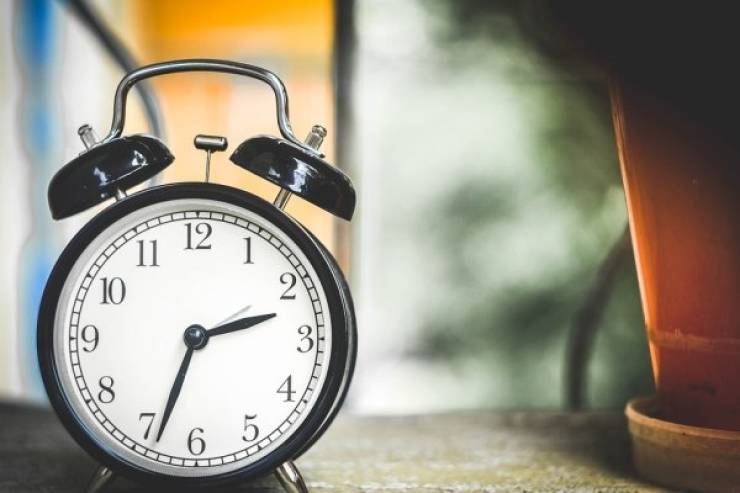 Though people aren’t necessarily letting go of their CD and DVD collections, digital media is now dominating. In the future, there won’t be furniture created specifically for this dated technology. 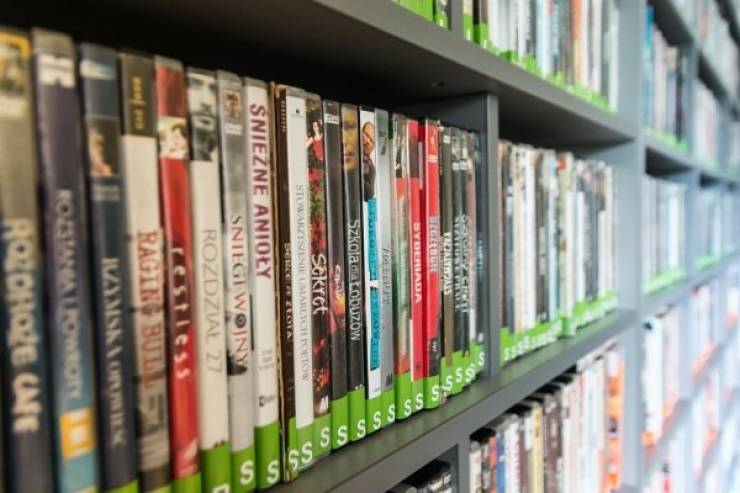 Online tools and even phone apps now have the same capabilities as the costly calculators. In the future, schools may embrace cheaper and more modern math tools. 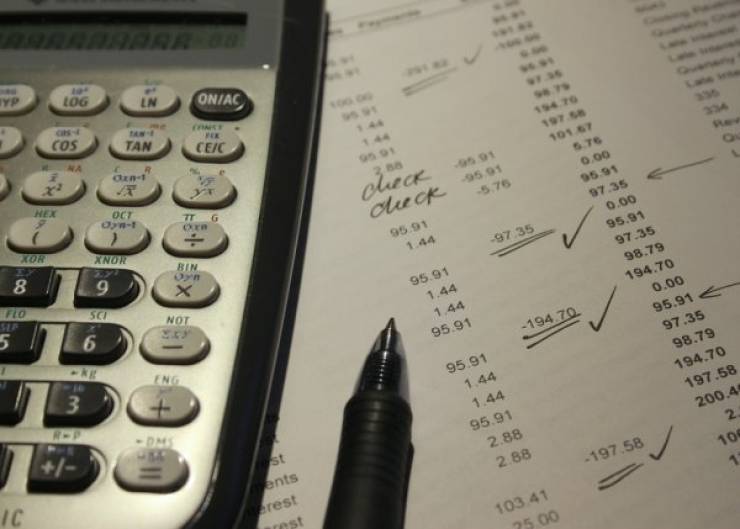 The rise of the internet and smartphone capabilities have rendered the phone book useless. In fact, Yellow Pages stopped printing in the UK this year. 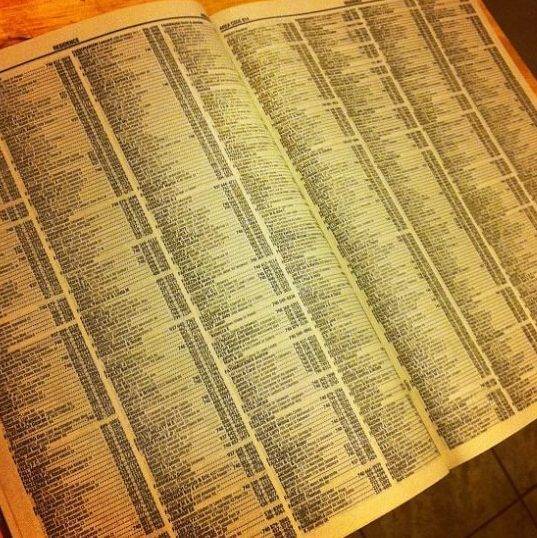 With wireless charging and Bluetooth connectivity reducing the need for charging cords, we can hope that the mass of tangled wires sitting in a drawer will be a thing of the past. 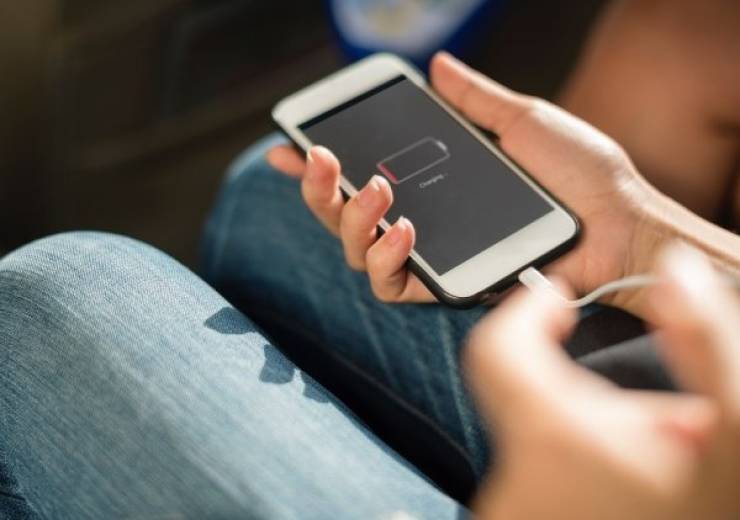 With so many integrated online storage options, using a physical thumb drive to move files between devices isn’t really necessary anymore. Many new computers don’t even have USB-A ports. 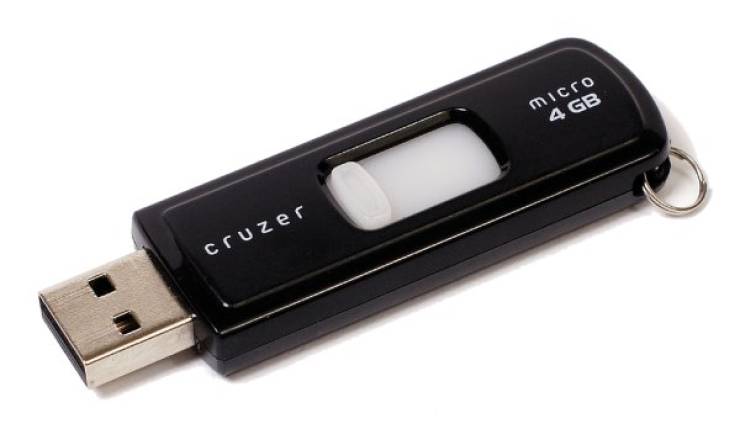 With contact-less and smartphone-based payments on the rise, physical credit cards could become more of a rarity. 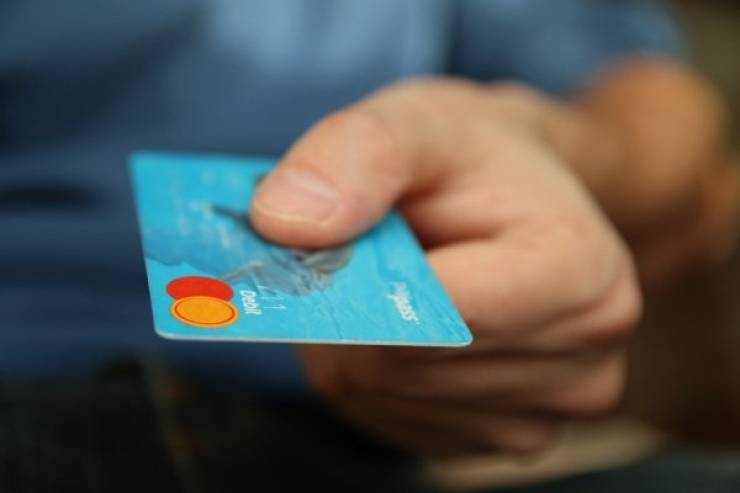 Weird 11 month s ago
The person who put together this post really never gets out to see the world. Ah, and pic #2 is totally unrelated to the description.
Reply
0

Other 3 month s ago
#7 if not for "planned obsolescence" strategy incandescent bulbs easily run 30-50 years.
Reply