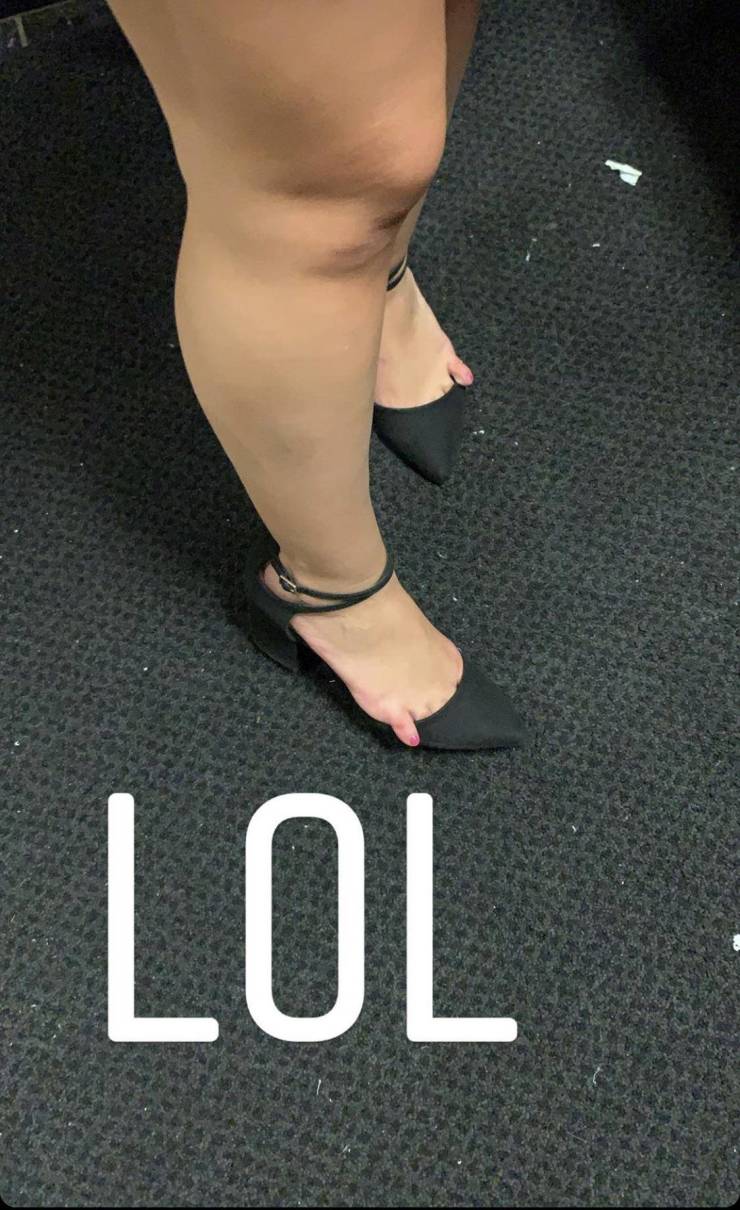 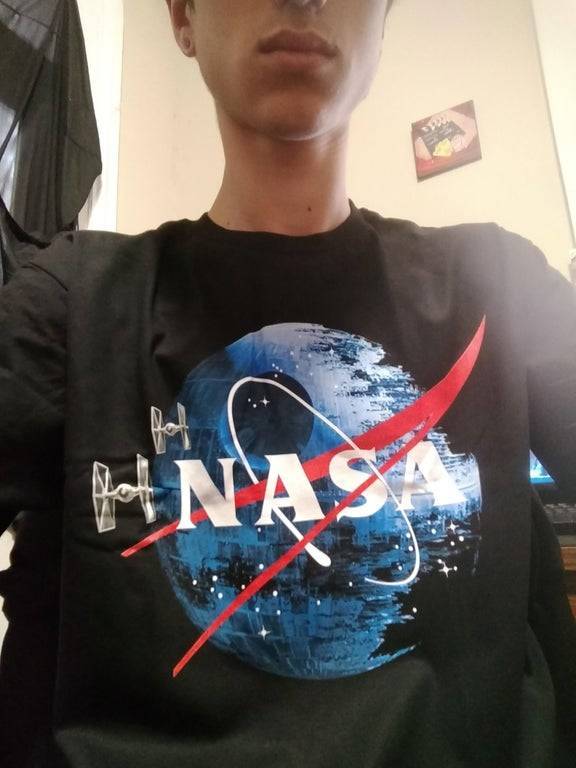 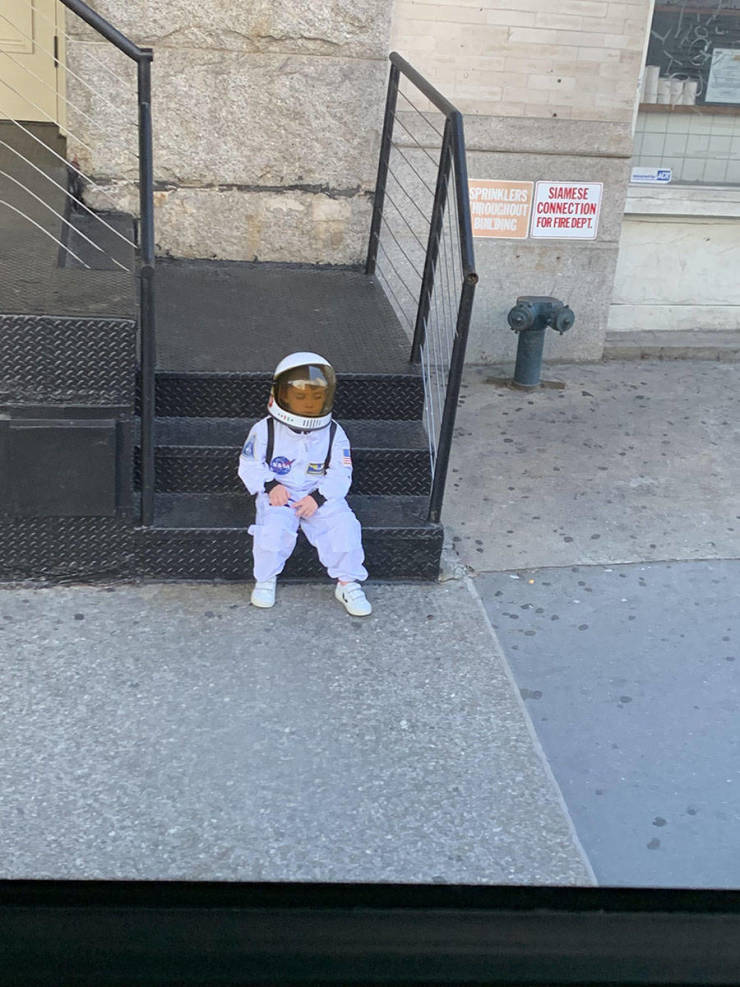 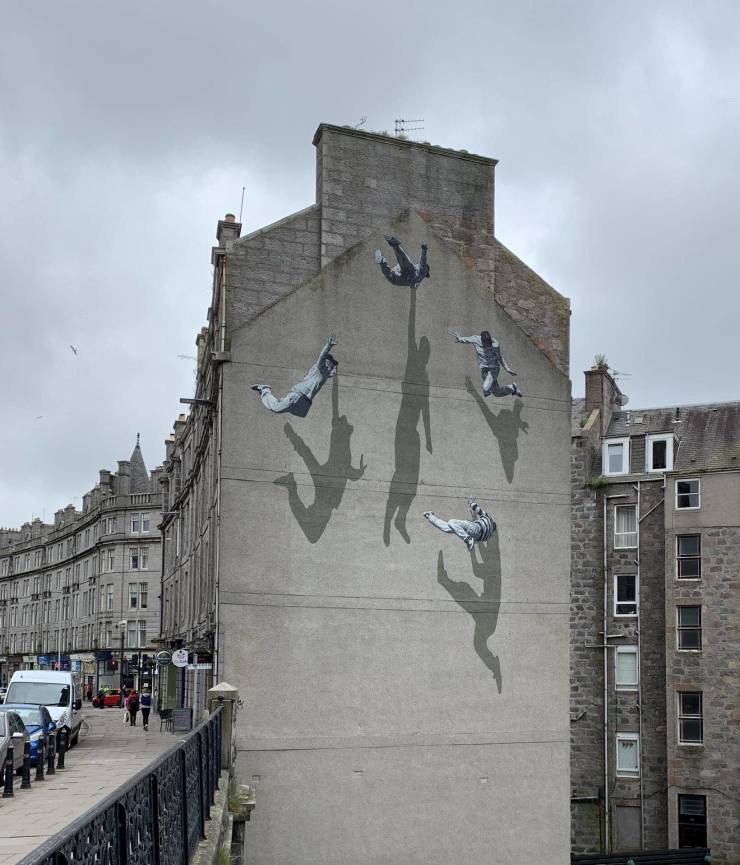 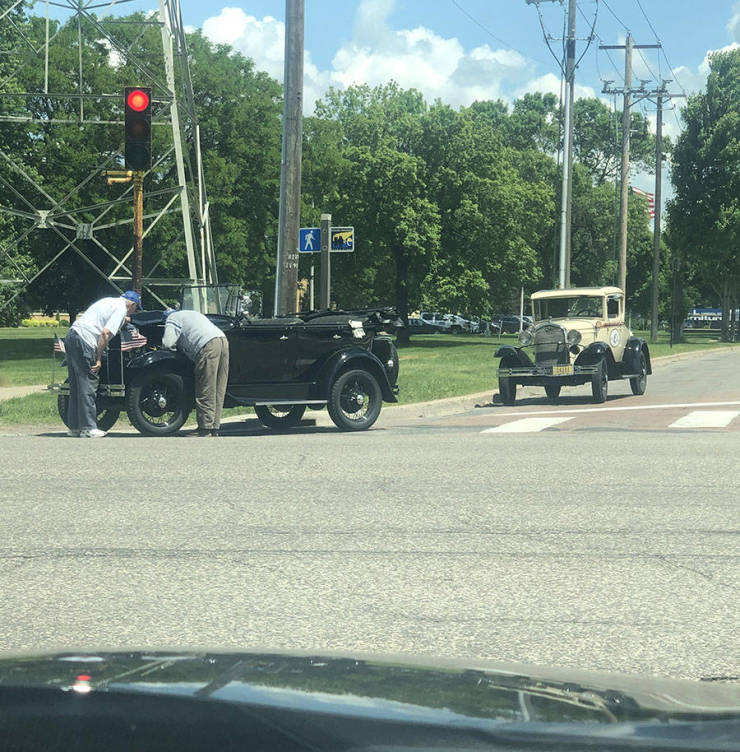 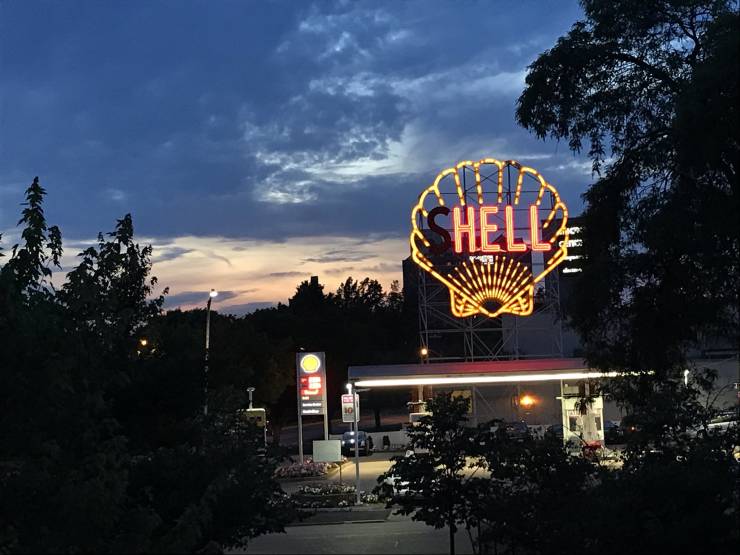 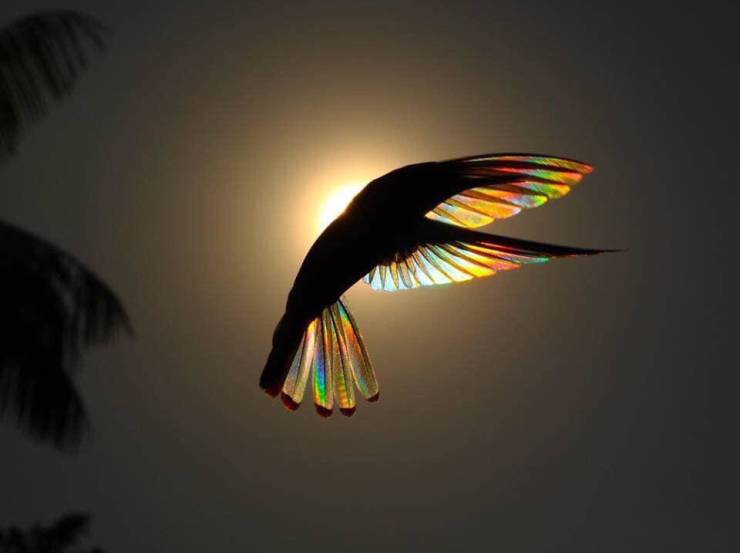 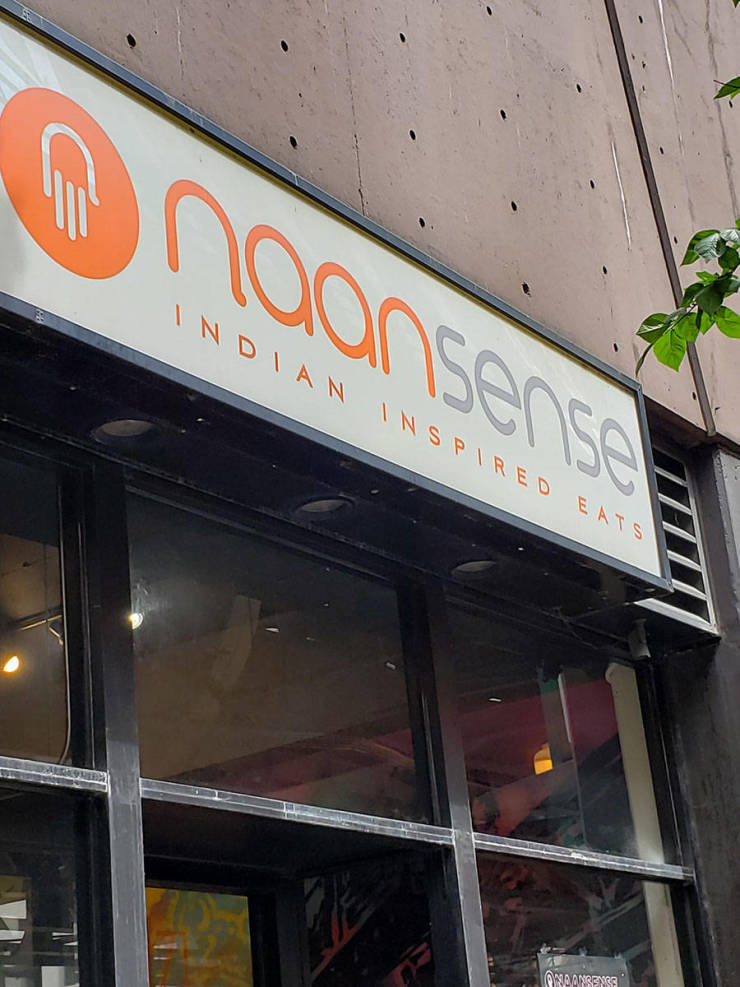 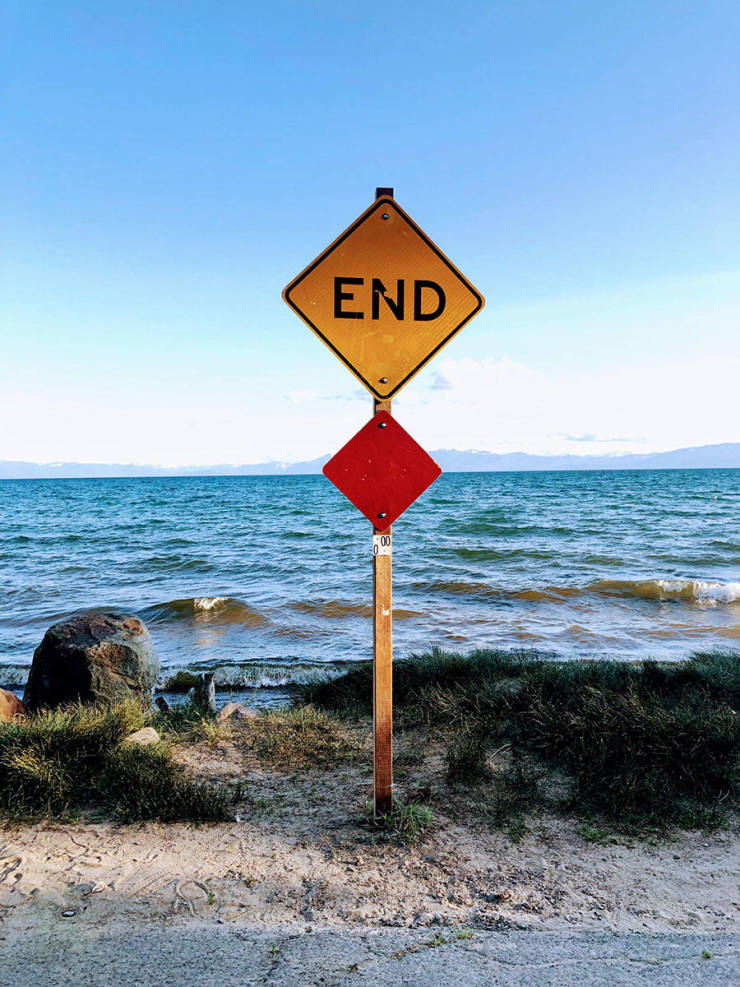 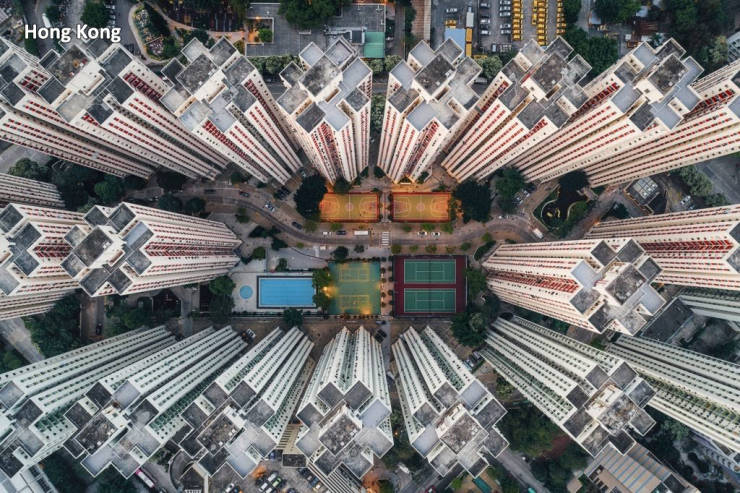 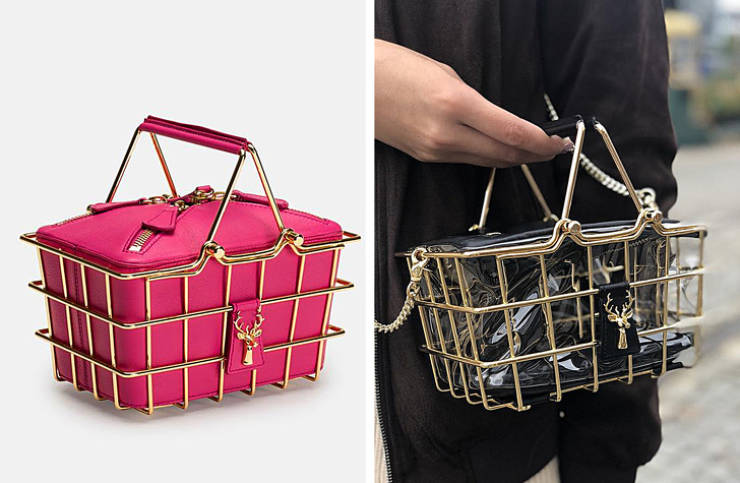 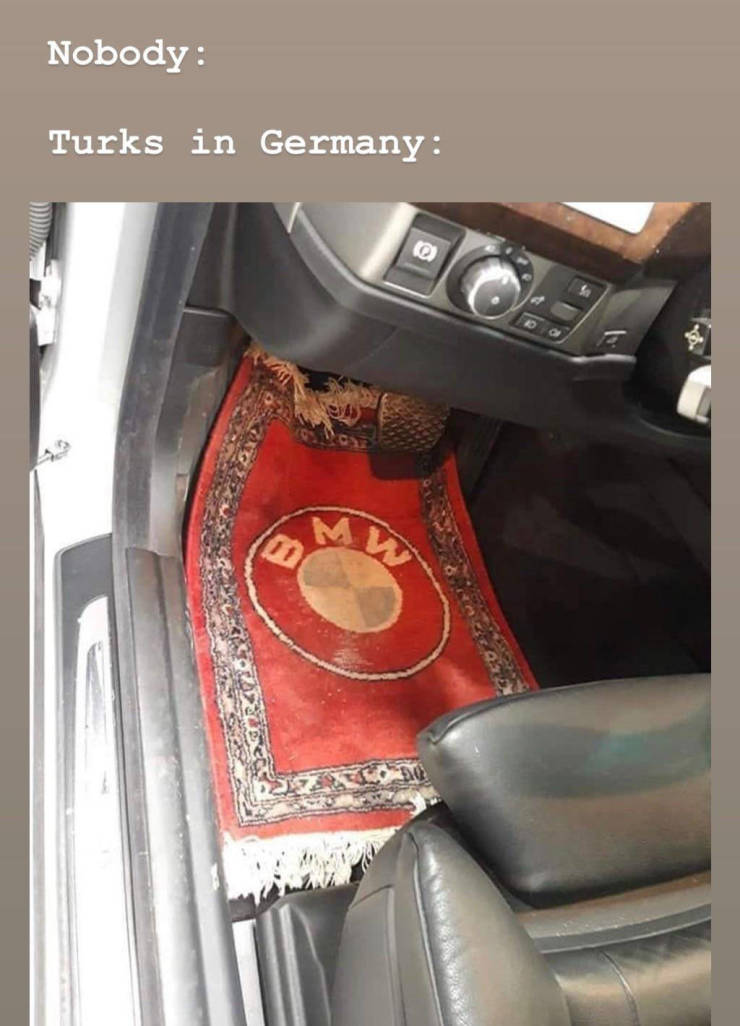 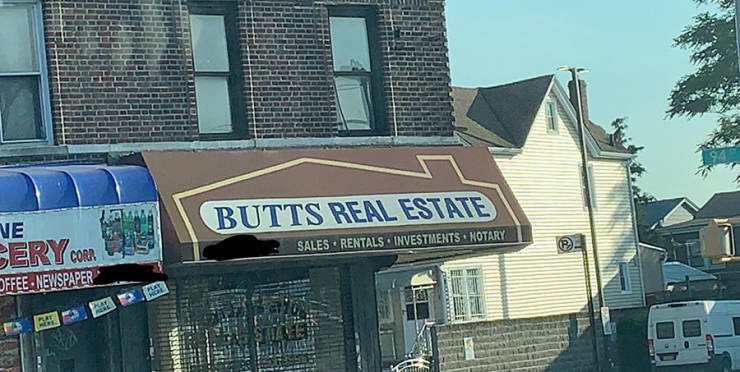 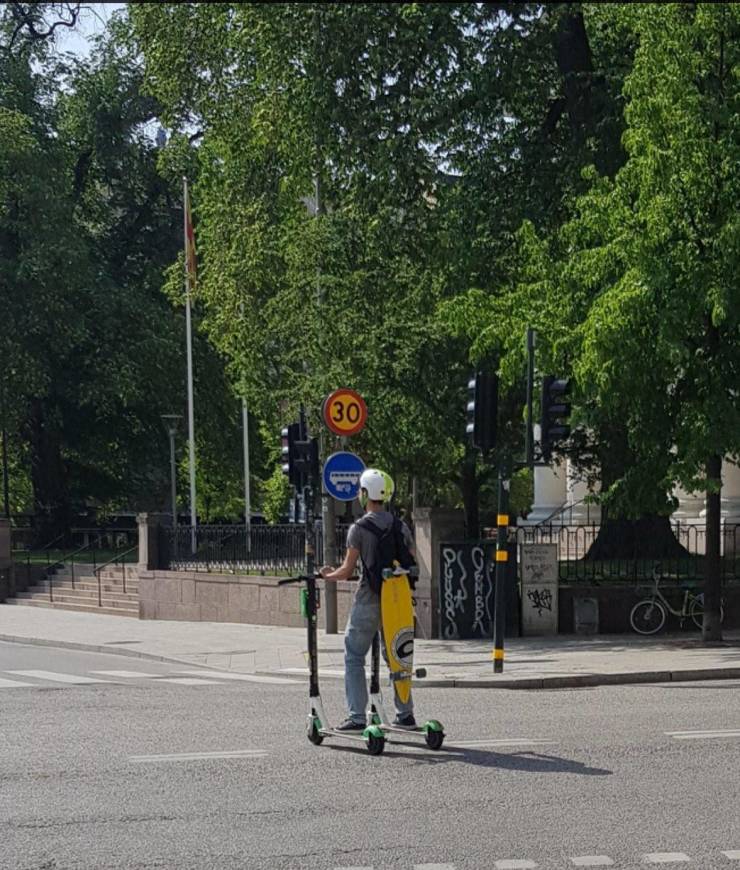 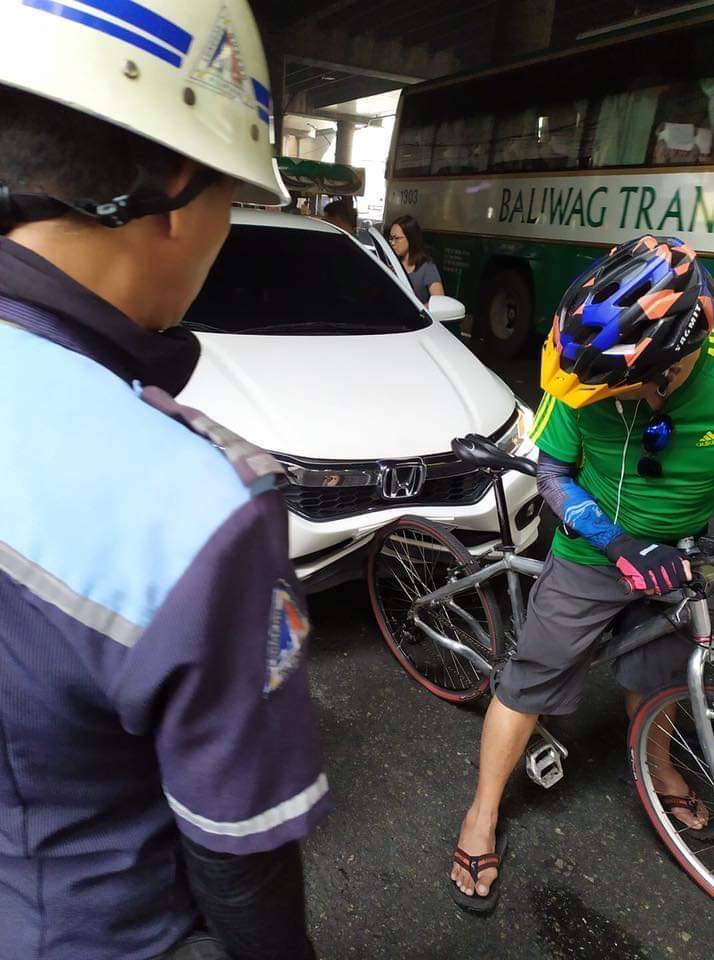 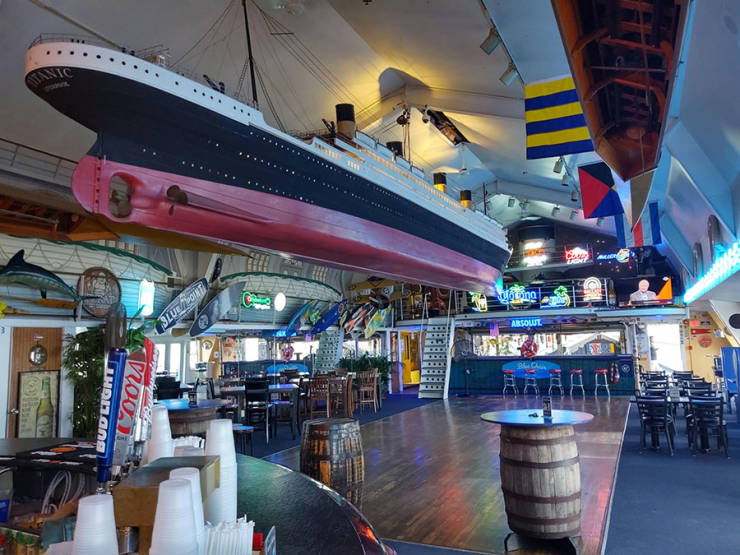 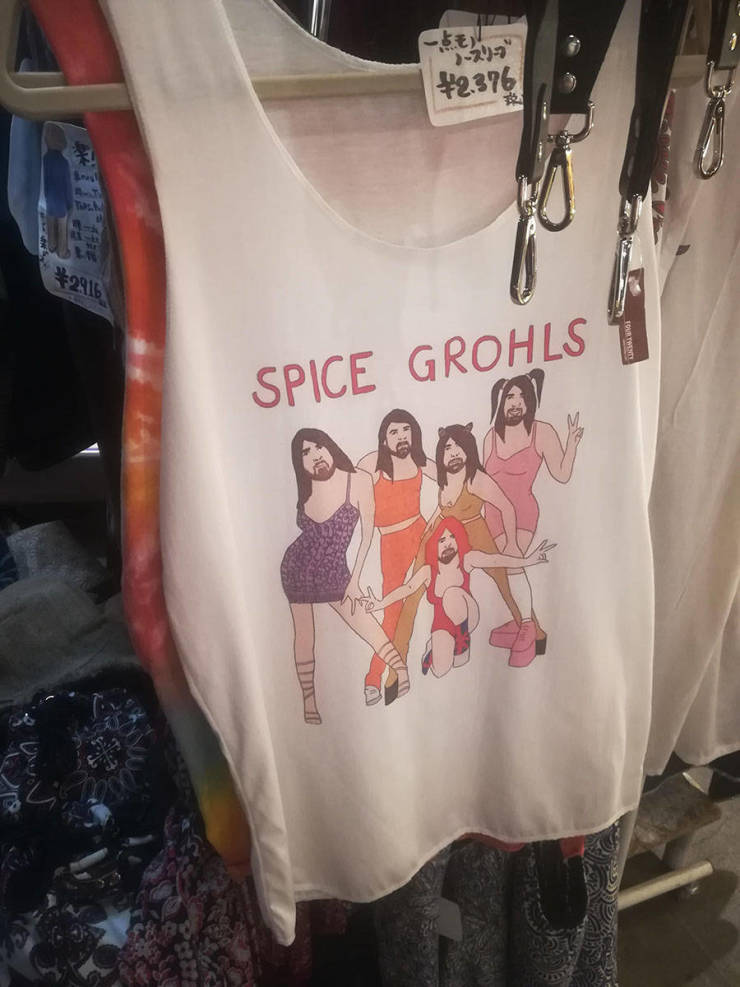 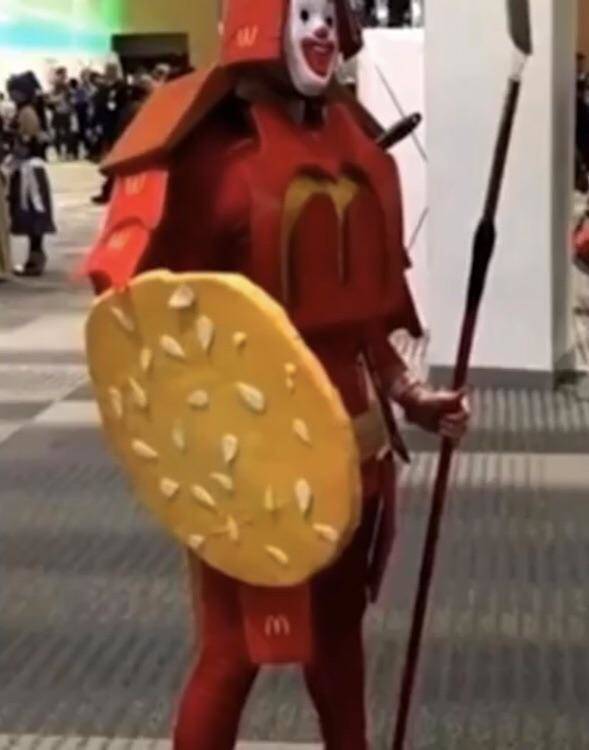 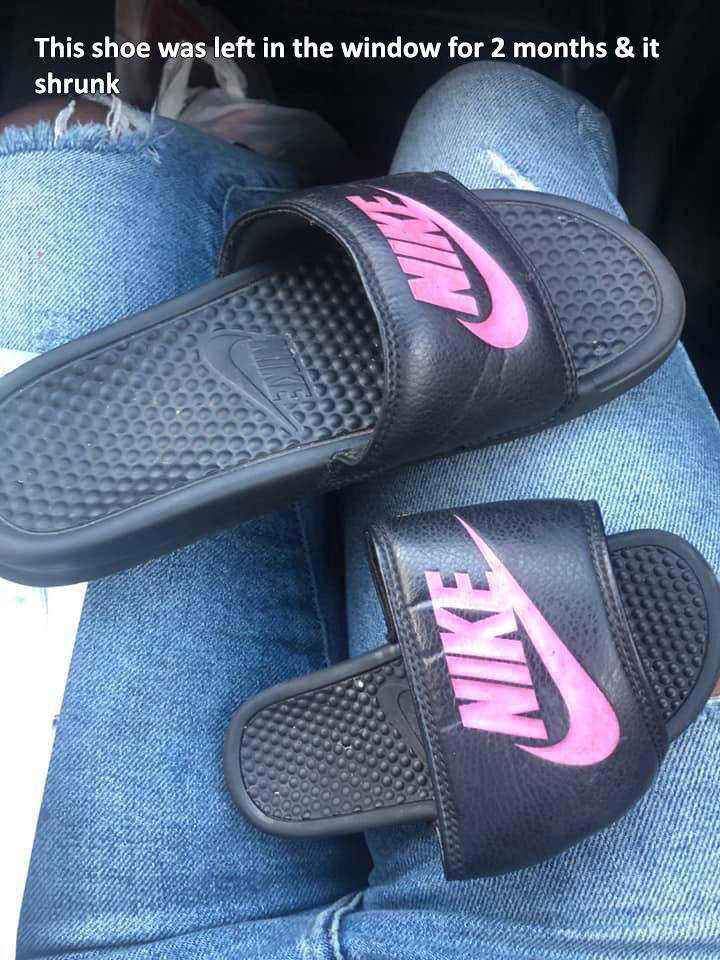 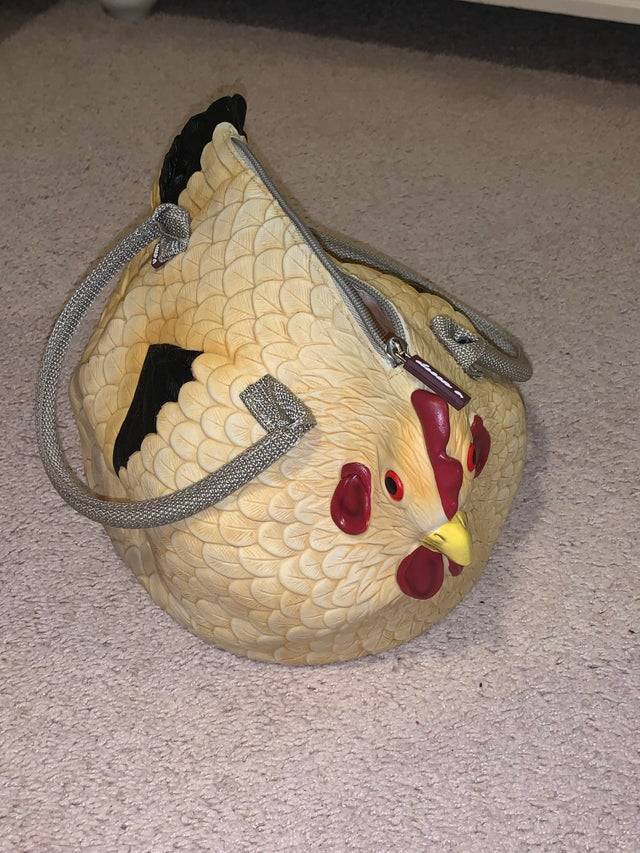 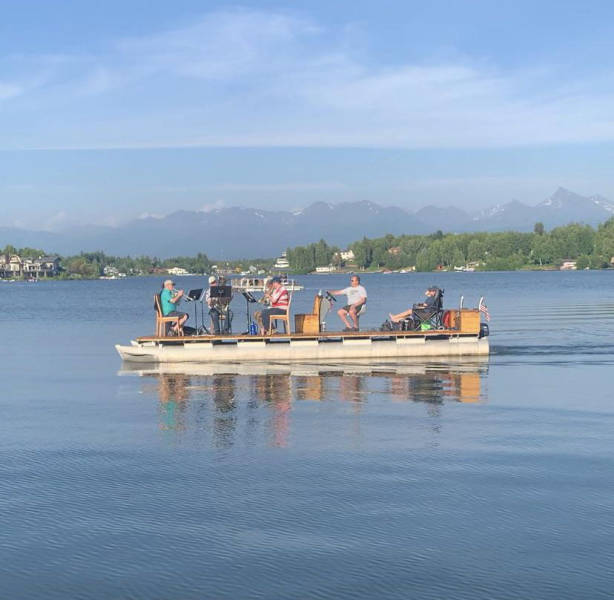 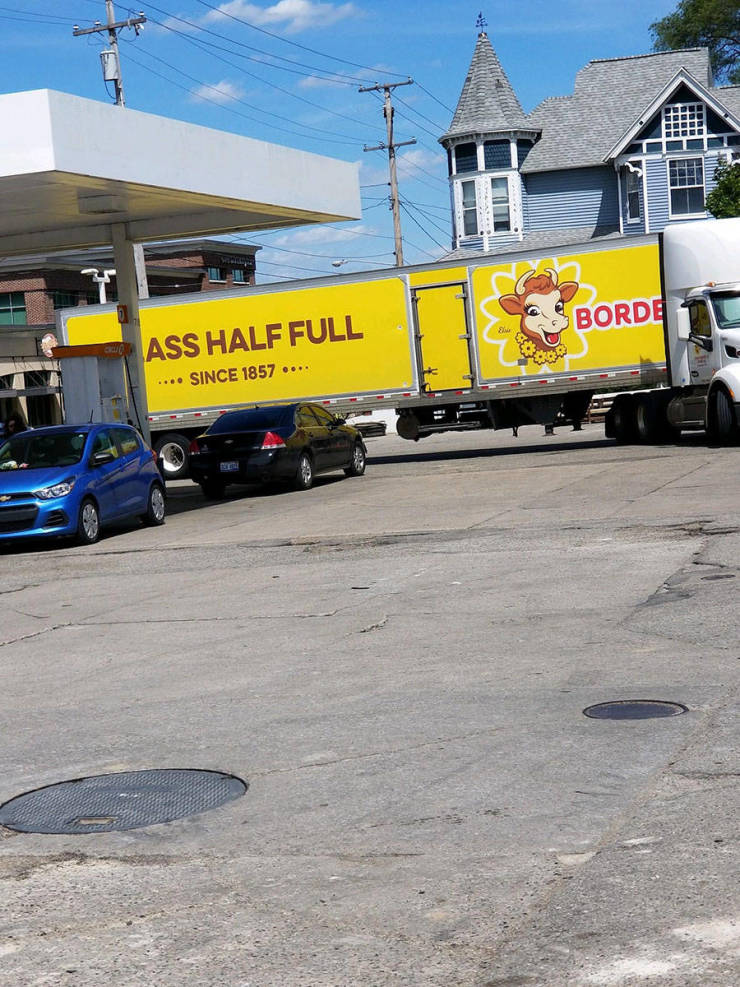 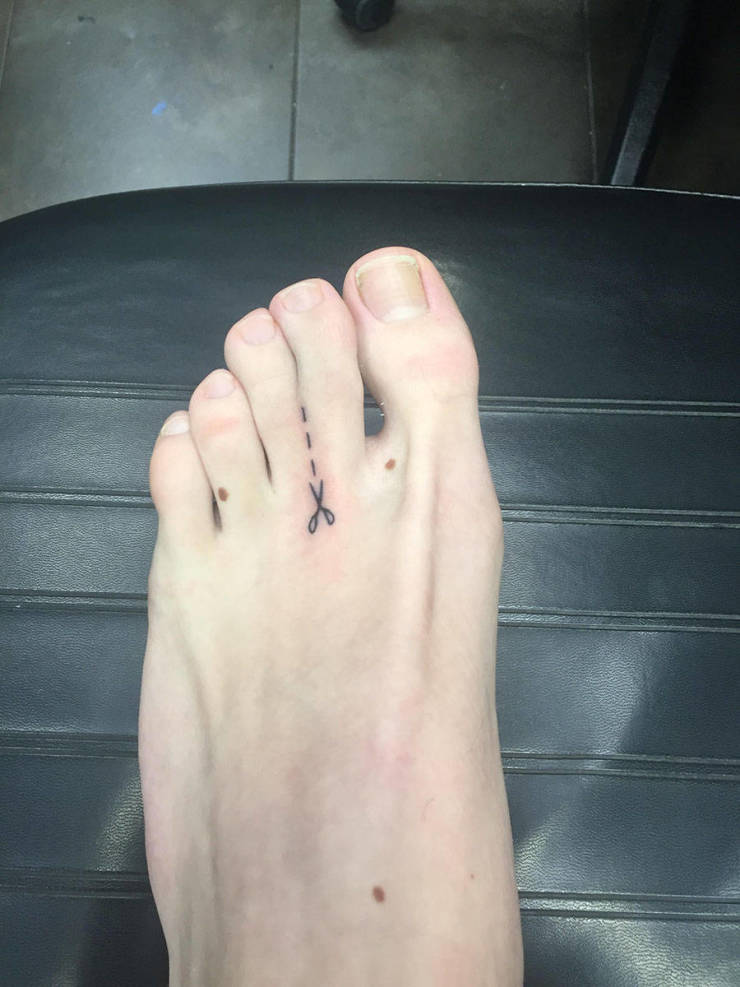 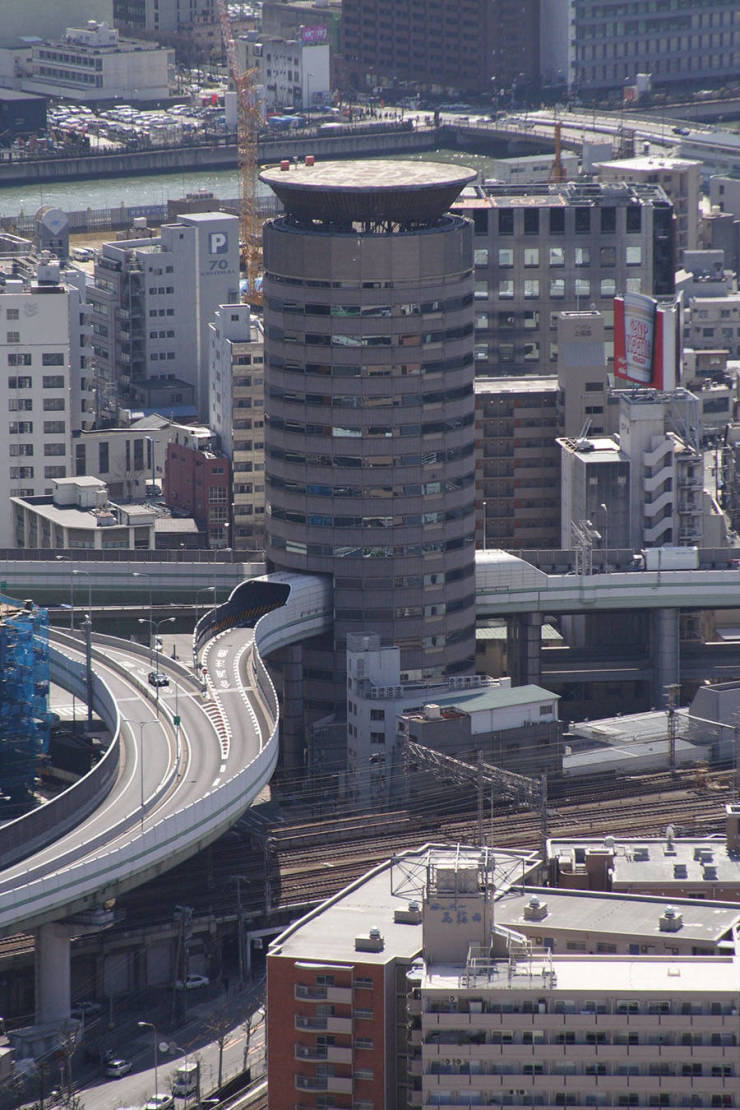 Court 11 month s ago
#20 - Interesting that people now will use 'shrunk', 'drunk', 'sunk', and similar words - incorrectly - all because the word 'stank' now causes teenage boys to titter, and no one will use anything that sounds remotely like it. It's especially interesting with the word 'drunk', because until this phenomenon came about, no one ever used it correctly as a past participle. Until that time, people tended to say 'I've never drank any' instead of 'I've never drunk any.' Now all of a sudden, people use 'drunk' so they don't rhyme with the dreaded 'stank' lol. ...That one puerile joke has changed grammar, at least in common everyday usage. ...Just fyi: I'm not one of those idiots who corrects people's grammar in normal, casual conversation, and I am not trying to do that here!!! *I don't even believe in the concept of 'correct' grammar, outside of something like business contracts or a court of law, where it can make or break a multi-million-dollar deal or a life-or-death decision.* Casual conversation should be just that - casual. But I'm into linguistics, and word games like crossword puzzles and geek stuff like that, so I'm just mentioning it as an interesting phenomenon. Stank. Go figure lol.
Reply
5

Delicious 11 month s ago
Very interesting observation you've made. You thunk that over quite a bit.
Reply
0