She Was Effectively Dead For Whole 27 Minutes… (4 pics)

Faith is an extremely polarizing topic to debate, but nobody can deny the power behind the mystery to the question about life after death. We all wonder if there’s something else out there waiting for us after we pass, whether we admit it or not, and yet it’s ultimately impossible to know anything for sure. Well, apparently that’s no longer the case for one Phoenix woman named Tina Hines.

Back in 2018 Tina was on a regular morning hike with her husband Brian when she suddenly collapsed.

According to Brian, “Her eyes didn’t close, and they were rolled back in her head. She was purple and not making any noise or breathing”. Brian was able to revive his wife, a mother of four, using CPR, however moments later her heart would stop again. Paramedics soon arrived and had to resuscitate Tina a total of five times before the ambulance finally made it to the hospital.

Tina was effectively dead for a full 27 minutes. 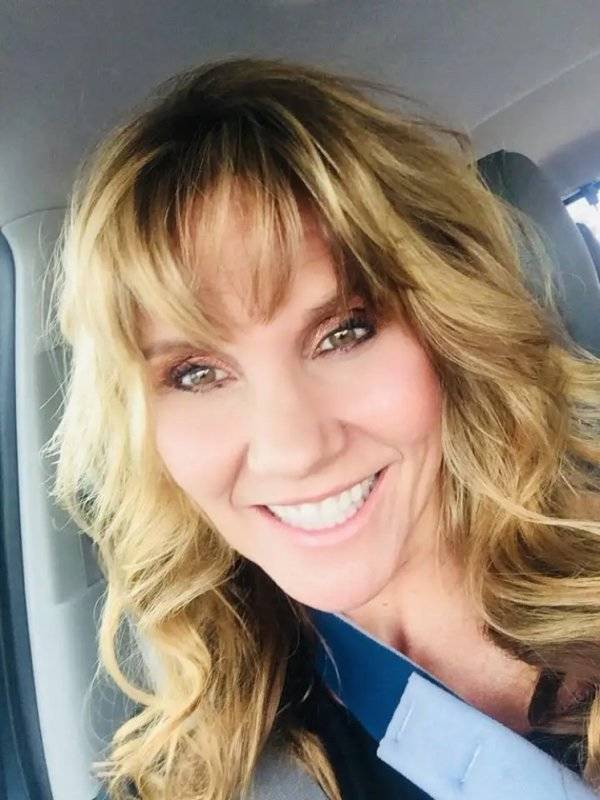 Surviving such a traumatic event in and of itself was a miraculous feat, however, what happened when Tina regained consciousness is where things really got interesting. Tina woke up, and while still intubated and unable to speak she motioned for a piece of paper and pen, and then, scribbled something cryptic and unexplainable — she wrote, “It’s real.”

When asked WHAT was real, Tina explained a vision of Heaven. “It was so real, the colors were so vibrant.” She saw black gates and “Jesus standing in front of them, with a bright yellow glow behind him.” 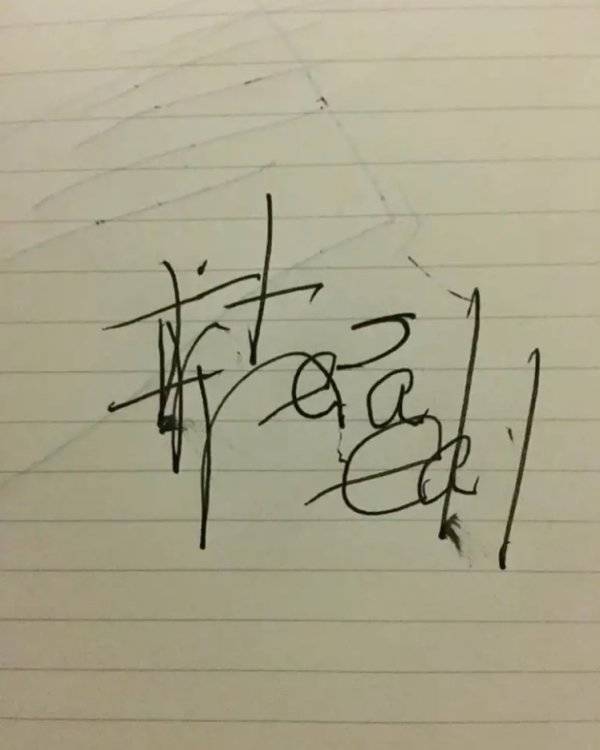 After leaving the hospital, Tina and Brian both hugged her rescuers and sobbed in their arms.

Whether what Tina saw was more than just her imagination, we’ll never know, however, according to Phoenix firefighters who helped resuscitate her, even her survival was nothing shy of a miracle. The firefighters shocked Tina three times at the initial scene, and two more times on the way to the hospital. “I’ve never shocked anyone five times,” he said.

Another rescuer said. “I was a witness to a miracle is the way I look at it.”

Tina’s message of faith has gotten the attention of many, including her own niece, Madie Johnson, who went so far as to get a tattoo of Tina’s written message.

“Her story is too real to share and has given me a stronger confidence in a faith that so often goes unseen,” Madie continued. “It has given me a tangibleness to an eternal hope that is not too far away.” 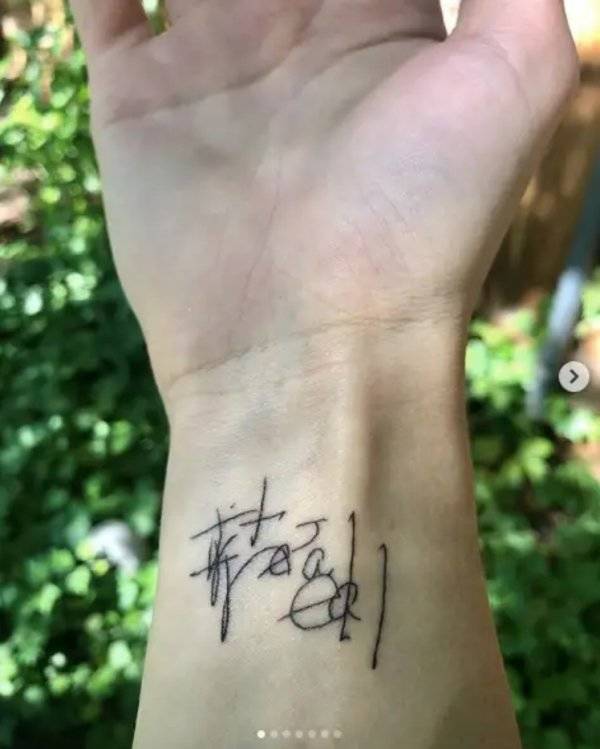 Tina rebounded fully and is seemingly happy and healthy today. She now has a defibrillator and pacemaker, which will hopefully prevent future cardiac catastrophes like the last one.

But the million dollar question remains, what really happened to that woman while she had seemingly passed on. 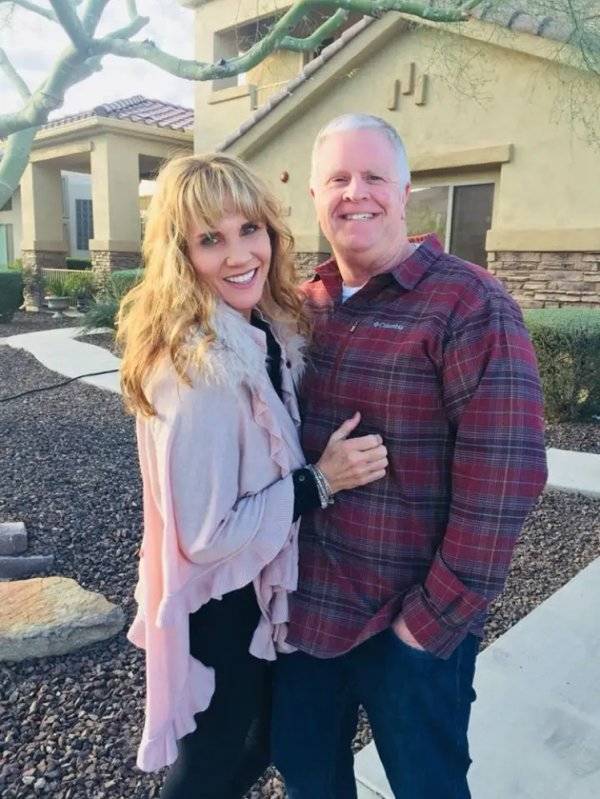 Boston 1 year ago
I do not want to say much, but that is not what I saw when I was dead, oh it is real, that part is true and the colours is epic, but there was no heaven nor hell. Time and distance is also "funny and weird". Hard to explain. Anyway, some of that other worldly stuff comes back with you and somehow change you, you are also no longer afraid of death, but strangely you don't desire it either. Your dreams also change. I think a lot of people are in for a big surprise.

Star 1 year ago
To suggest that Heaven is real in the traditional sense with gates etc is nothing short of ludicrous.
Reply