Would You Return A Lost Wallet? Scientists Decided To Find Out (11 pics)

Recently, researchers at Science journal conducted an experiment that cost them around half a million dollars 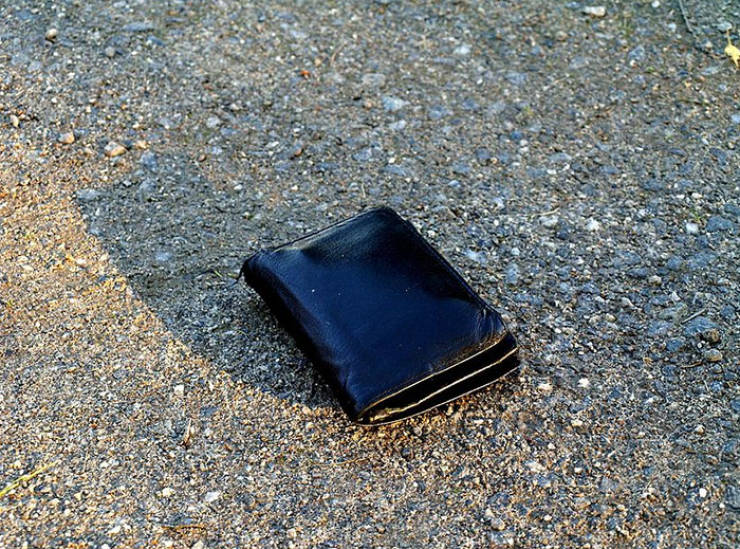 The idea is quite simple. 11 men and 2 women have traveled to 355 major cities across 40 countries where they “lost” 17,000 wallets. The main goal was to see how differently citizens in each country responded to a lost wallet. Would they return it? Would they keep the money? What was the reasoning behind their actions?

There were two types of wallets used in the experiment, one had a key and no money inside, another one had some money and a key 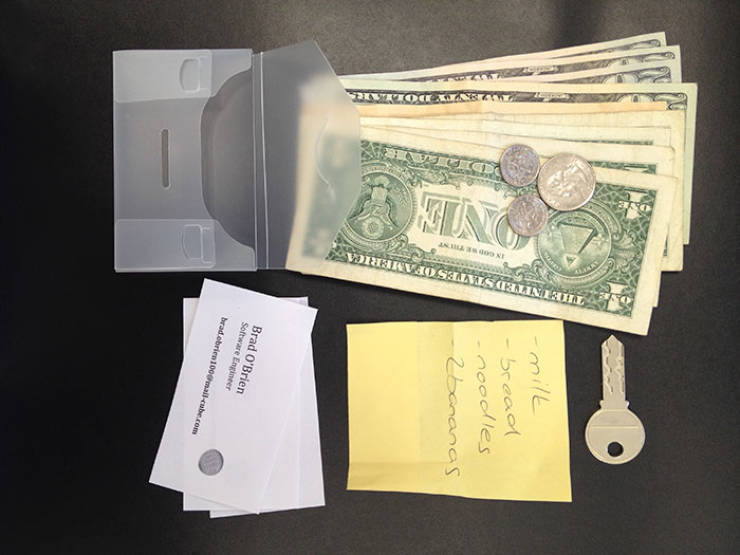 These wallets contained grocery lists written in the native language, business cards with the owner’s name and email written on them, some money, and a key.The average amount of money in the wallet was $13.45 (USD) in the country’s currency, and a few countries (United Kingdom, Poland, and the United States) had a larger sum of $94.15. As mentioned before, there were also wallets that had no money but had a key. 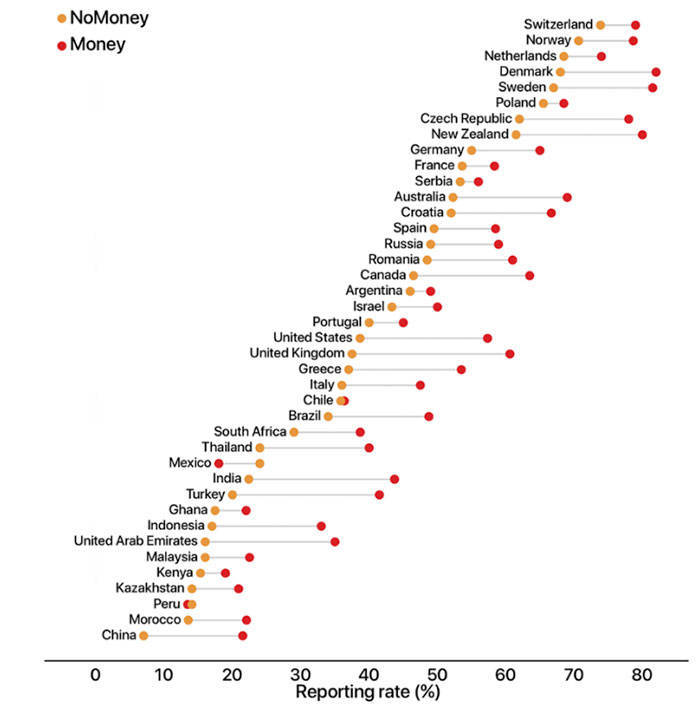 As shown in the graph, the yellow dot symbolizes the percentage of wallets without any in money in them that were returned, and the red dot shows the percentage of returned wallets that contained money inside them. Scandinavian countries aced the experiment by returning the biggest amount of lost wallets. Unfortunately, countries like China, Morocco, Peru, and Kazakhstan had the smallest return-rate.There were a few factors that affected the way people responded to the lost wallet – researchers found that wallets that had a key were returned way more often than those without the key, which mainly has to do with people thinking the key has a more significant value to the owner.

Of course, people rushed to react to this experiment