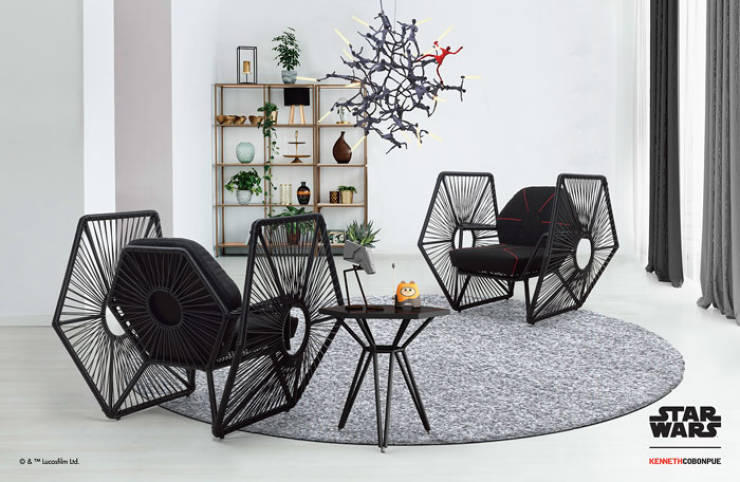 Cobonpue initially had some reservations about the project. “At first, I said, you don’t need me fo this because I don’t make replicas of machines, and Star Wars fans will only buy something if there’s the face of Darth Vader on it—I don’t do that,” he told the Philippine Star last October. “They said, ‘No, no, no. We want you to interpret through the lens of a Filipino designer.’”

These upscale designs are dreamy additions to any fans living room but cost a pretty penny with prices that range from $655 to  $4,000 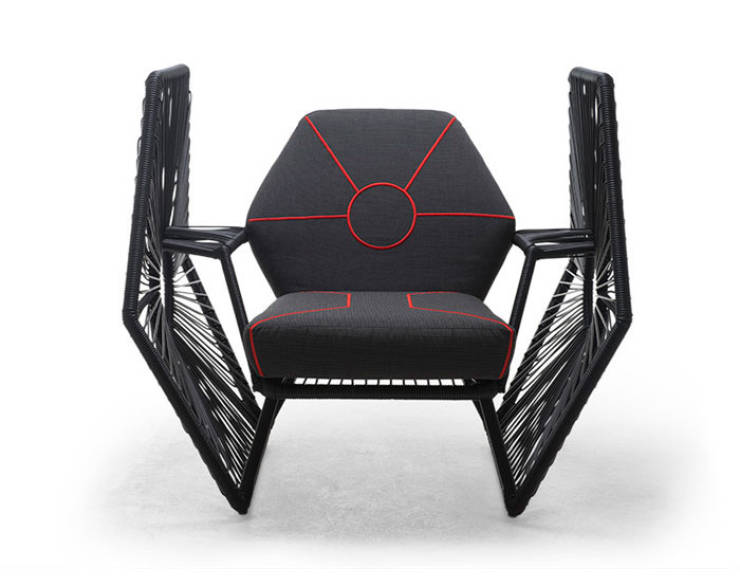 A TIE Fighter chair available in both black and white for $2,700 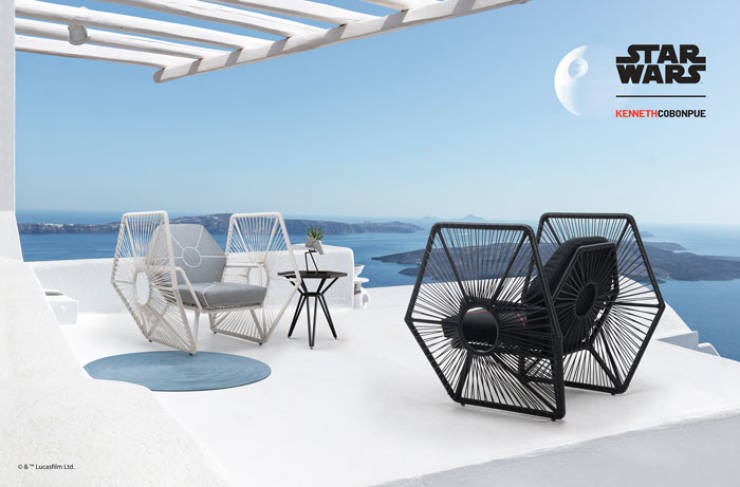 “I wasn’t sure how to marry my design philosophy and language with that of the Star Wars franchise, but I decided to view it simply as a design challenge…I knew I needed to incorporate the various shapes and motifs from the world of Star Wars sufficiently enough to make them recognizable but to also stop short of being too literal. Finding that balance proved to be the project’s biggest challenge for me,” said the designer. 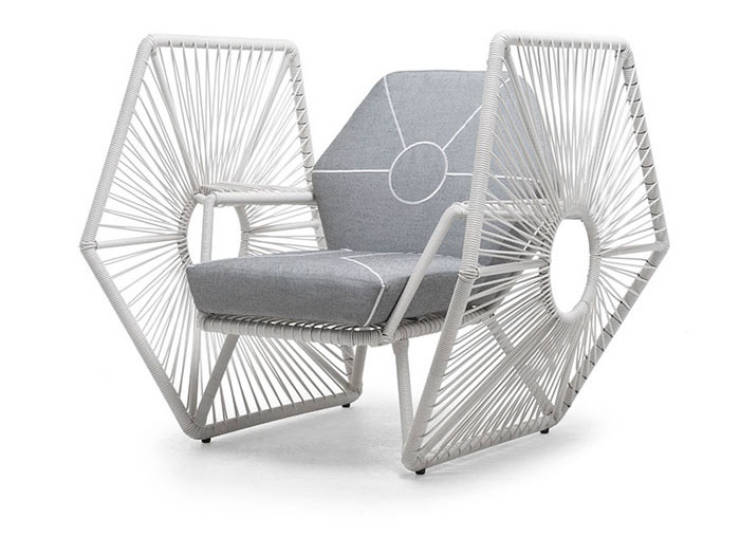 TIE Fighter tables to accompany your TIE Fighter chairs. They come in black and white, and cost $655 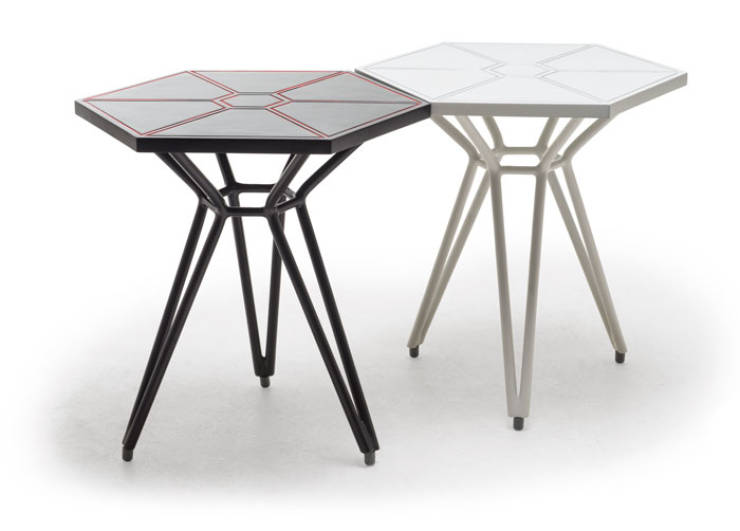 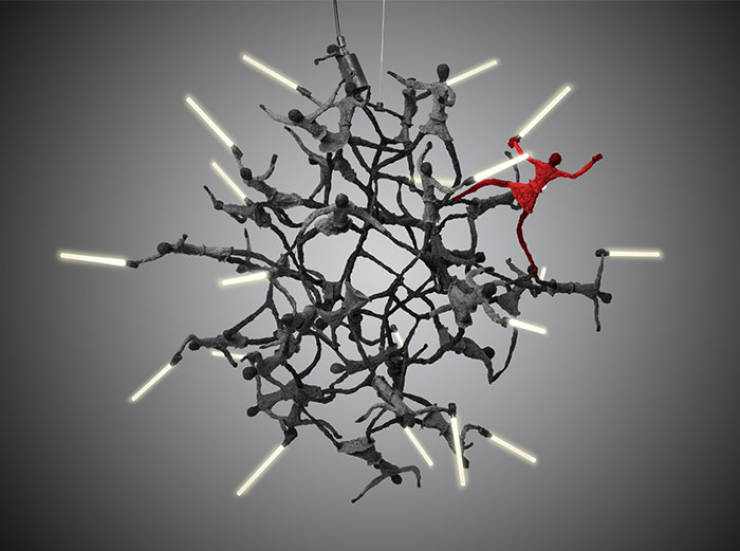 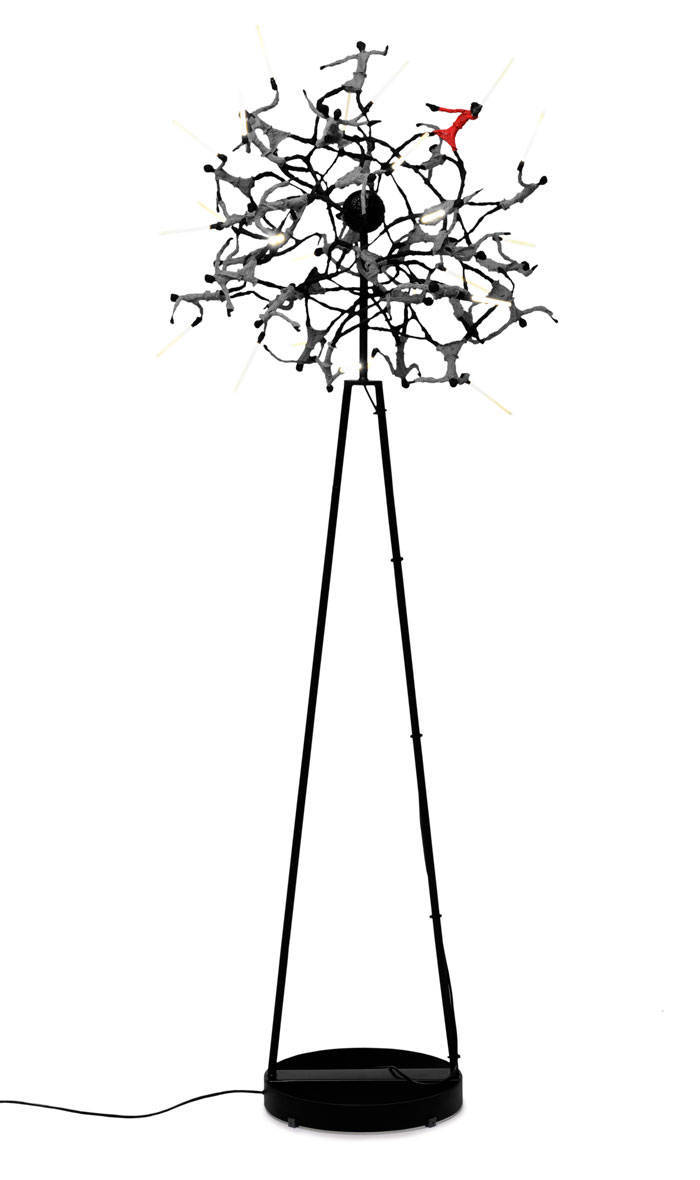 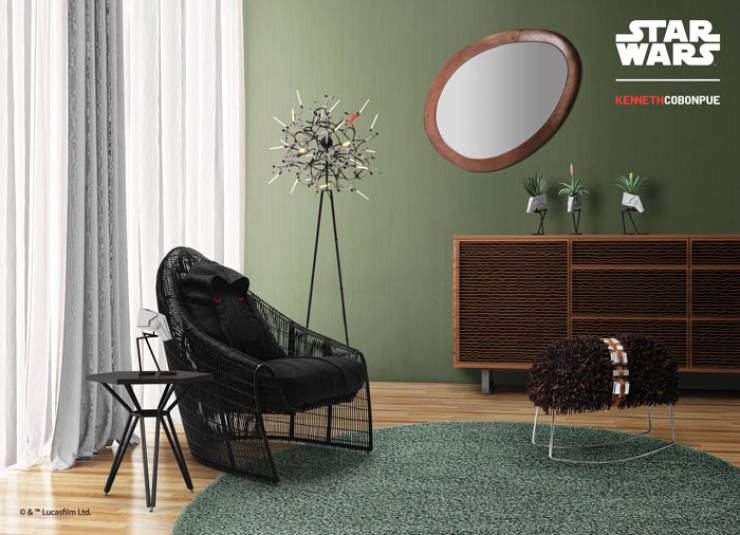 A Wookiee “rocking stool,” featuring Chewie’s signature fur and ammo belt. It will blast you back $1,345 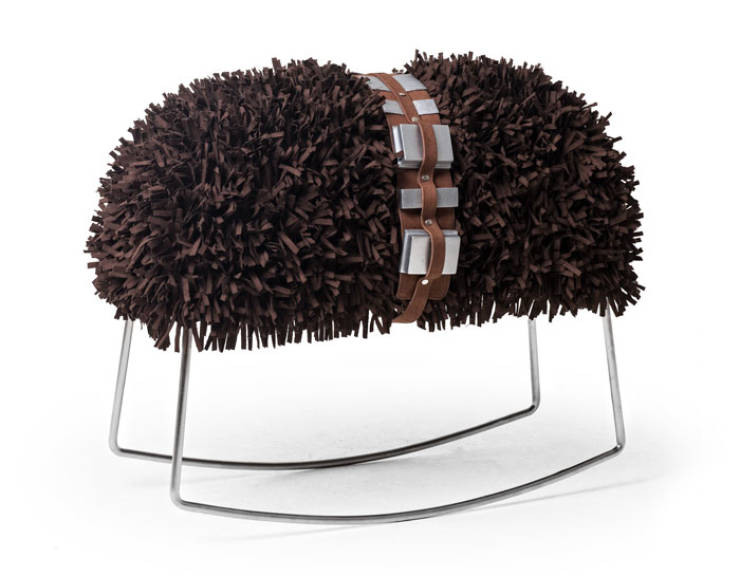 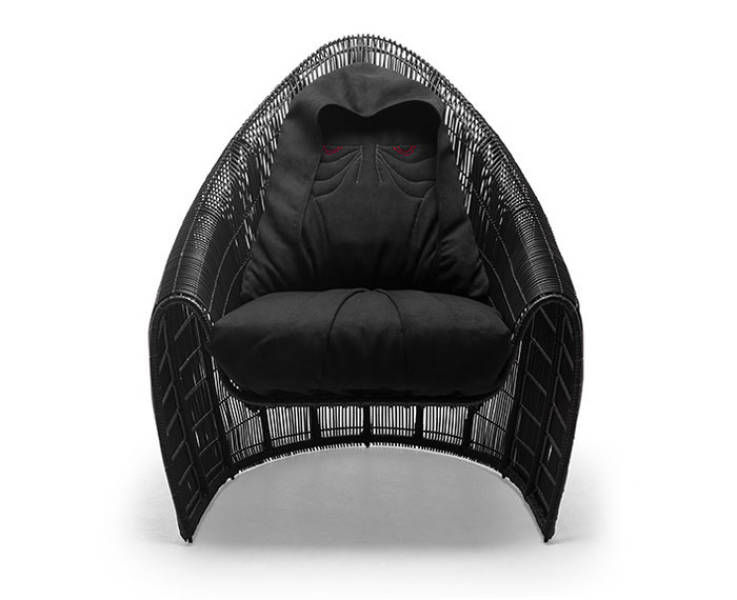 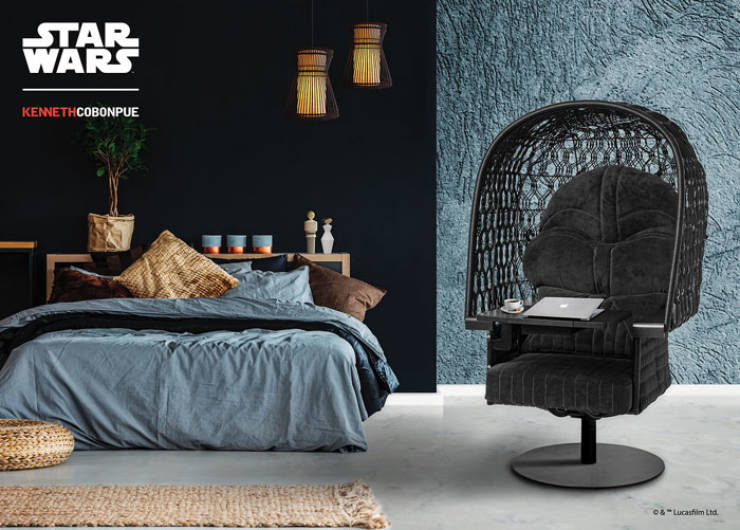 And comes complete with a movable arm so it can be used as a table for $4,320 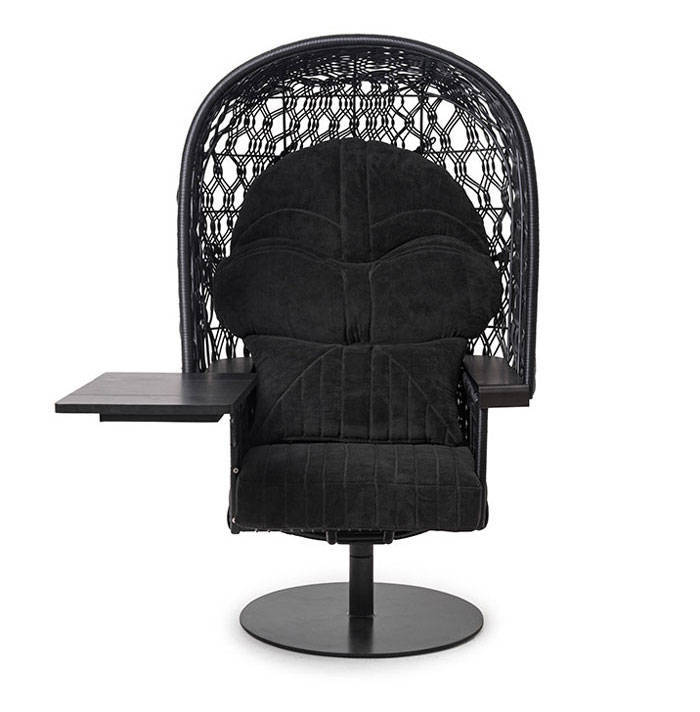 Although online ordering is not an option yet, you can find the list of distributors on his website.

Girl 11 month s ago
just when you though Star Wars couldn't get any worse, Disney says "here, hold my beer"
Reply