This Japanese Zoo Decided To Perform A Lion Escape 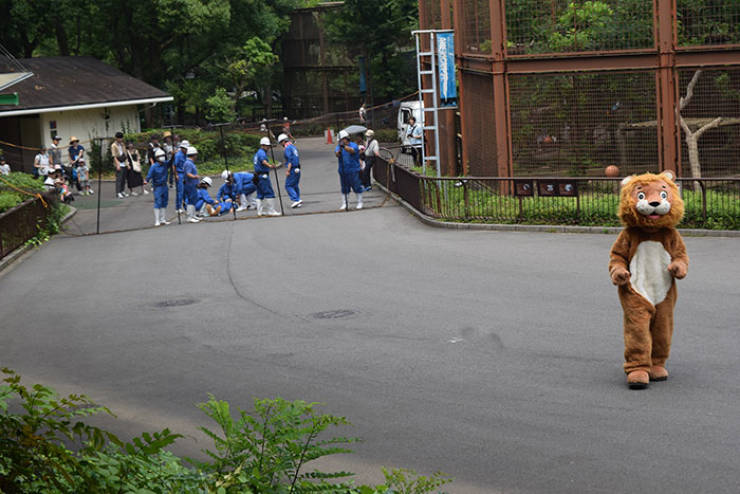 We all love to feel prepared when it comes to the worst things we can imagine and Tobe Zoo in Ehime is no exception. 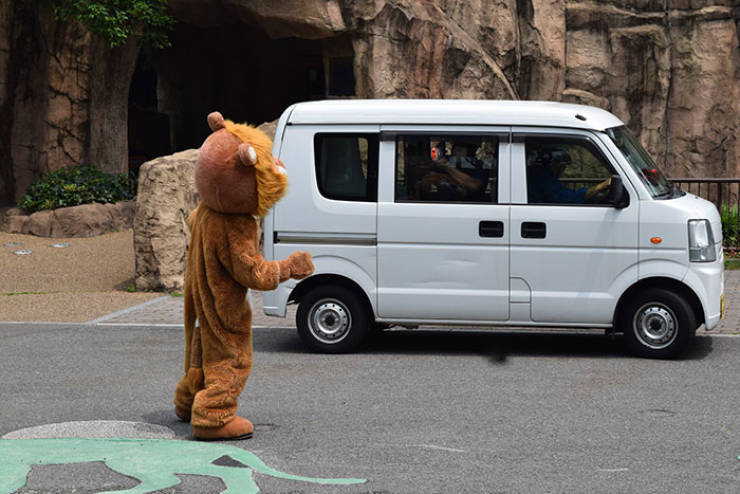 The footage shows the person pretending to be an escaped lion wandering around the zoo most likely looking for prey.

The fake lion was observed by the real zoo inhabitants 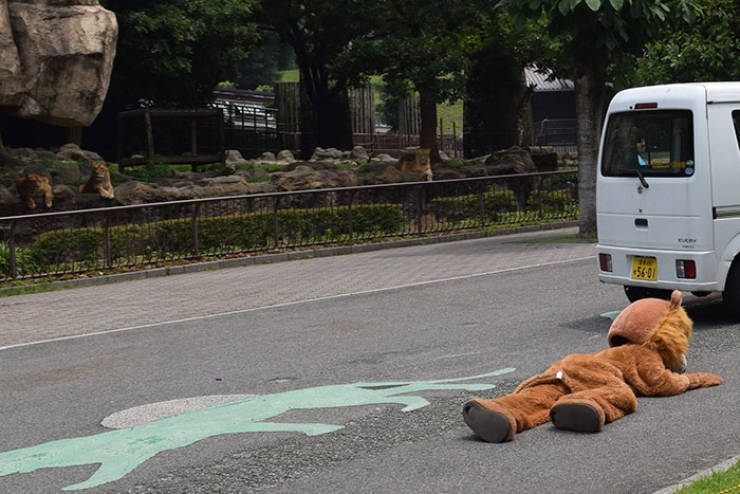 As the imposter was roaming the zoo freely, the real lions kept there observed the scene. We’ll never know if it wasn’t intended but maybe they have learned the lesson as well?

While this may seem hilarious, no one would want to face it in real life 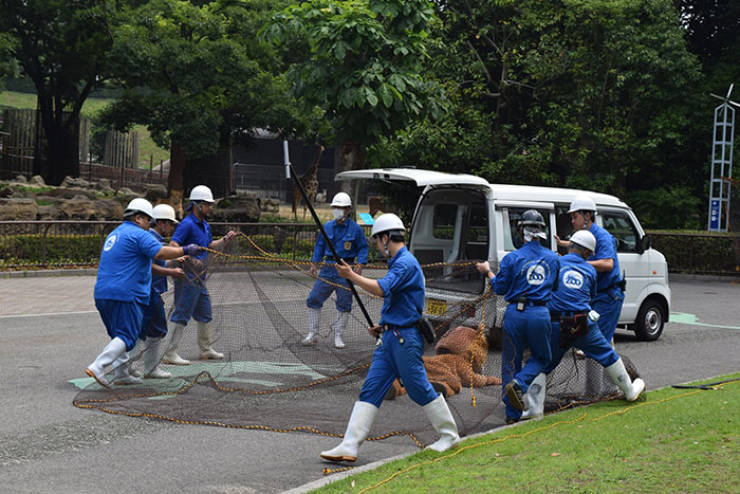 While this may have been a good practice for the zoo workers, we hope they never get to use the nets and tranquilizers during a real event.

The real lions were not impressed 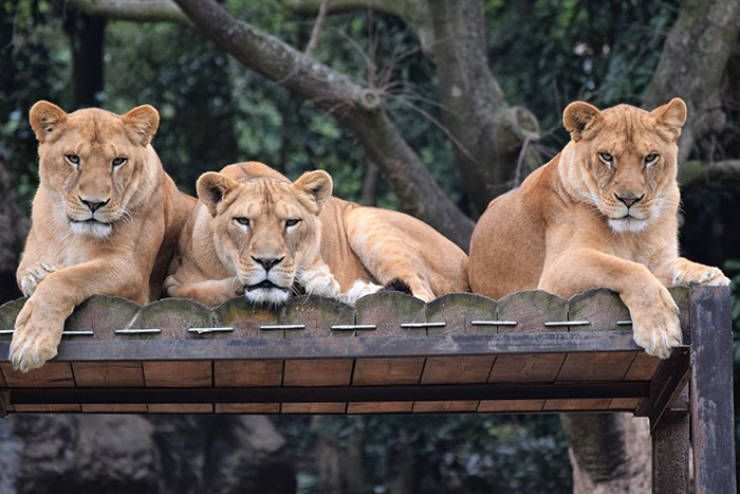 Good thing the lion family living in the zoo was not tempted to follow the example of the imposter and stayed cuddled up together, observing the ludicrous scene.

Here’s how people reacted to the hilarious video 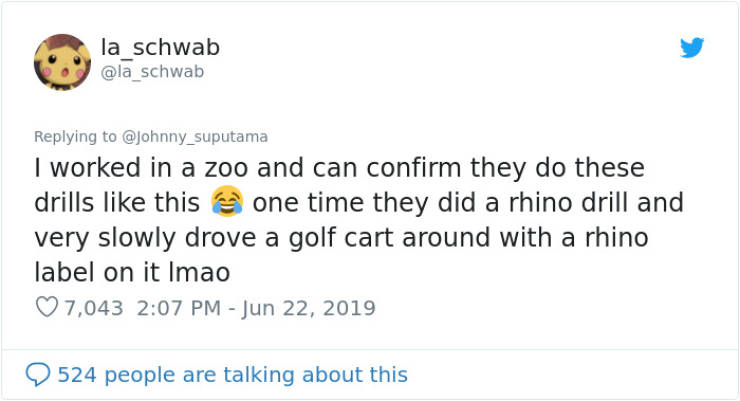 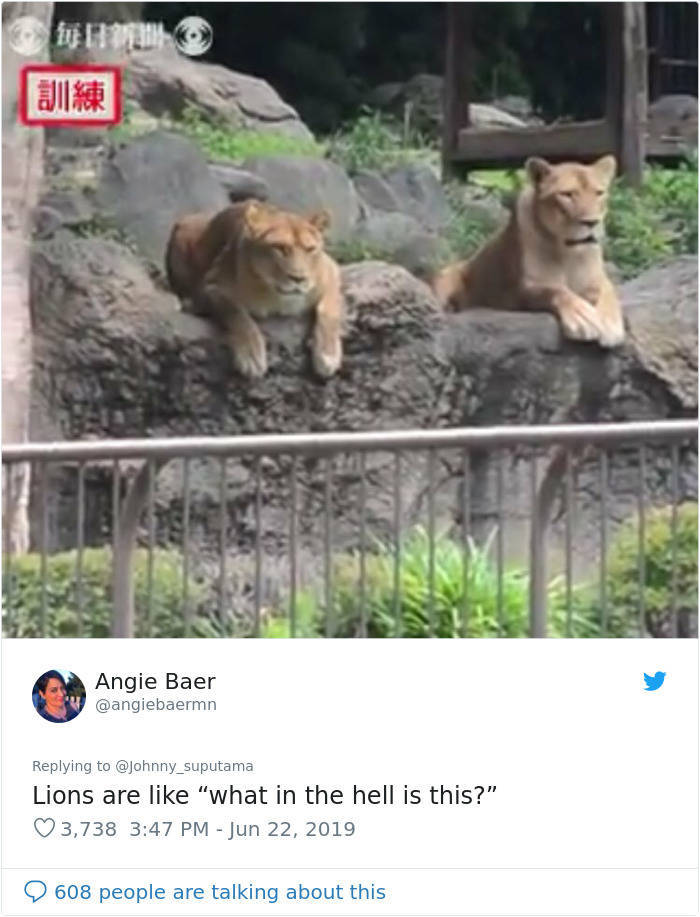 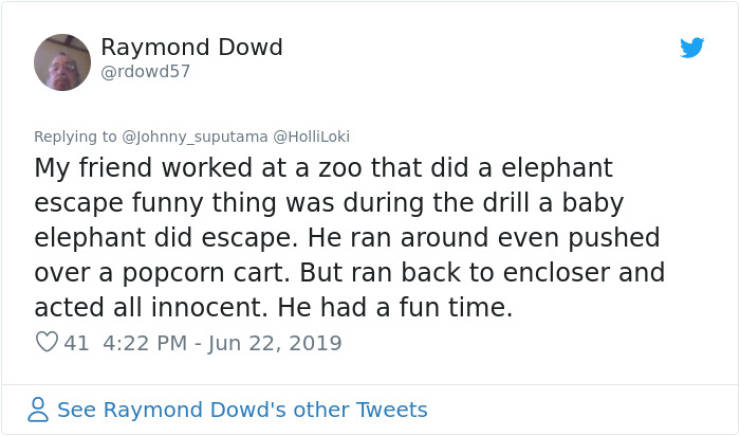