Celebs Try To Trademark Everything… (12 pics)

The KISS frontman attempted to trademark the well-known hand gesture known as metal horns, but failed because it is so widely used. 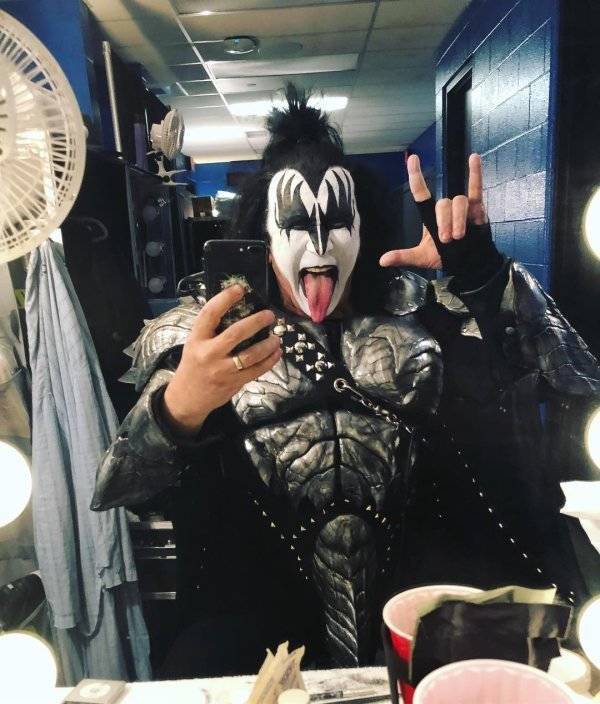 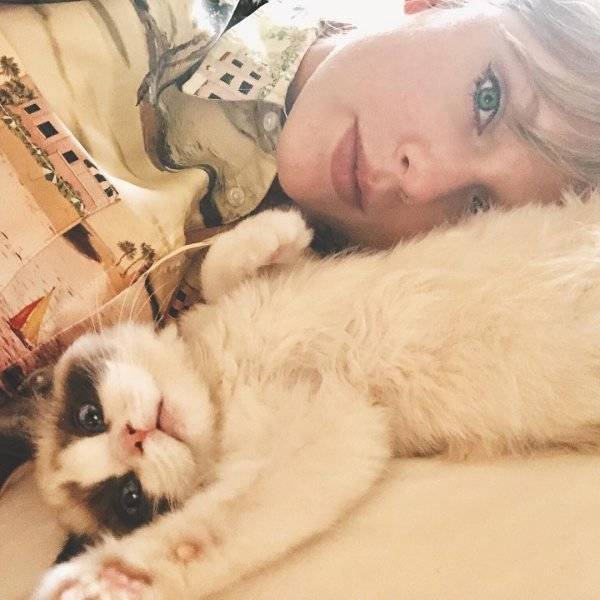 Earlier this year, the New England Patriots’ quarterback and his team tried to trademark the nickname ‘Tom Terrific’ because of how much he hates it. Brady said he didn’t want to see it used on merchandise. 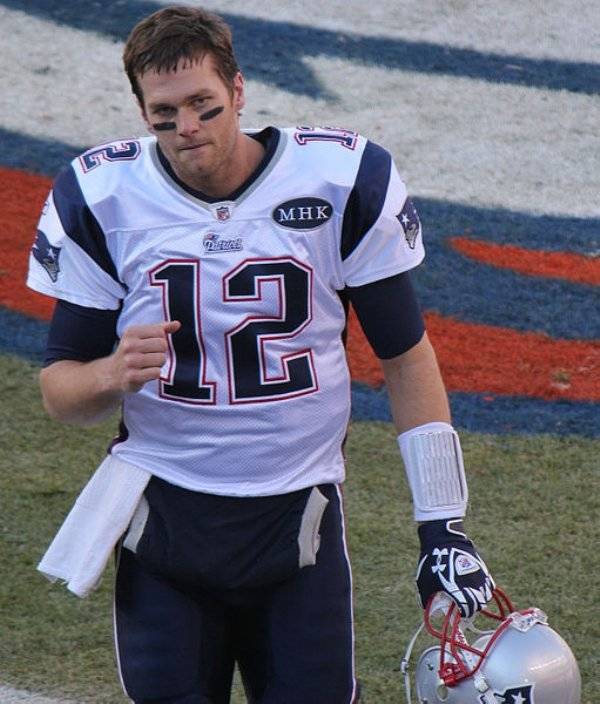 Rachel Zoe: Bananas and ‘I Die’

Around 2009, fashion stylist Rachel Zoe successfully trademarked bananas and the phrase ‘I die,’ which were both commonly used on her reality series The Rachel Zoe Project. 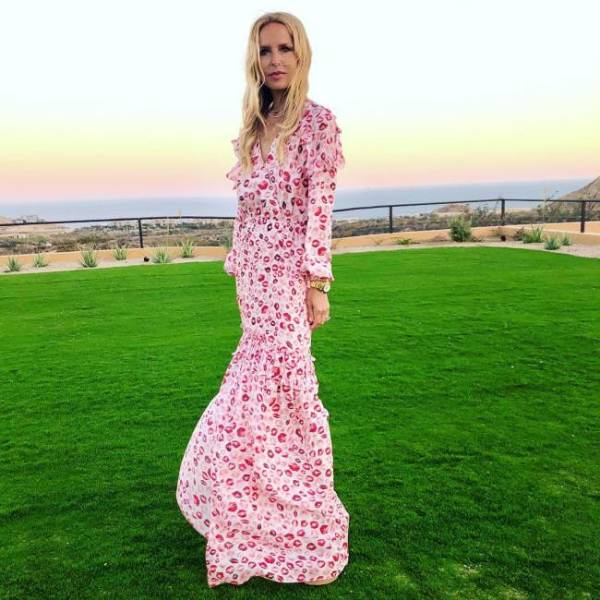 The singer filed to trademark the popular phrase ‘God’s plan’ in reference to the song from his album, Scorpion. The musician had plans to use the phrase for things like clothing, merchandise, and a TV game show. Attempting to trademark such a common religious phrase did not go well. 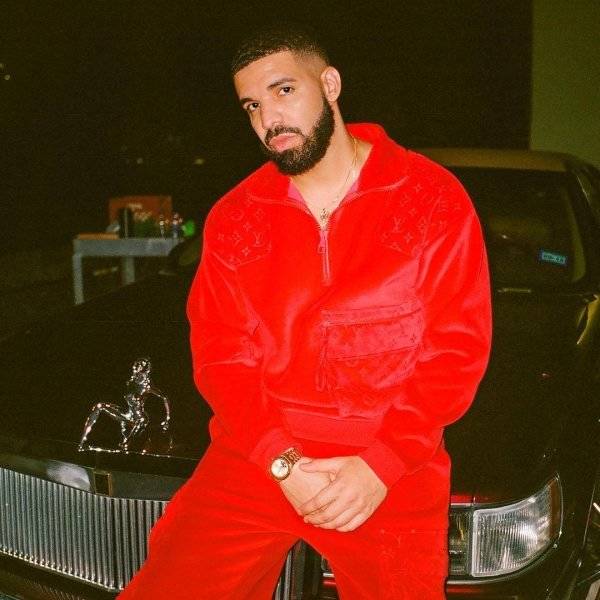 The exaggerated version of ‘OK’ was apparently made popular by many different sources, but the rapper attempted to trademark it for merchandising purposes. 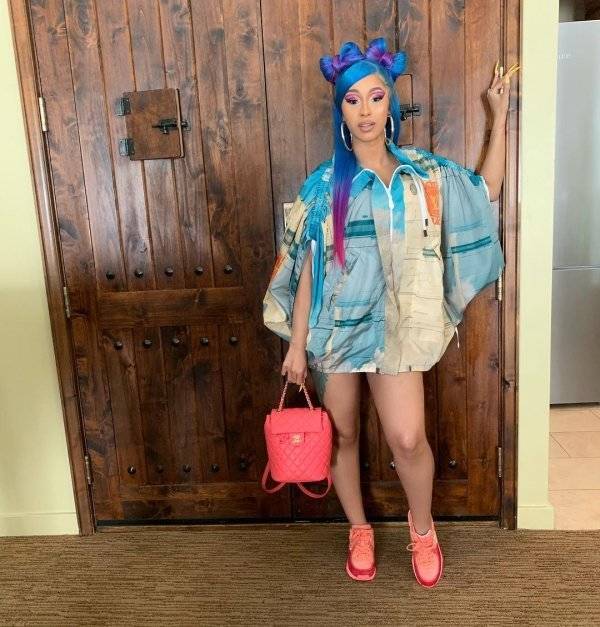 Trump often used the phrase ‘you’re fired!’ on his show The Apprentice and attempted to trademark it for games, clothes, and casino services. The US Patent and Trademark Office turned it down because it was too similar to the educational game ‘You’re Hired!’ 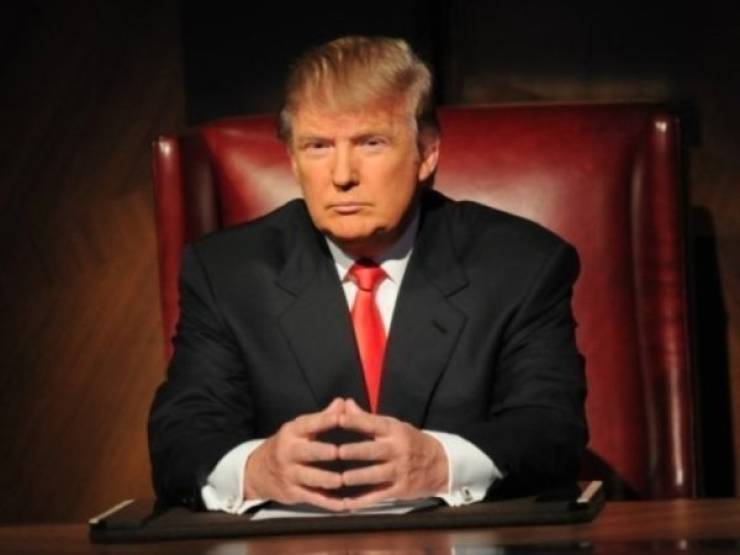 The reality star recently faced serious backlash after releasing a line of shapewear with the name ‘kimono,’ which she filed to trademark back in 2018. People have accused Kim of cultural appropriation that disrespects the traditional Japanese garment, so she decided to change the name. 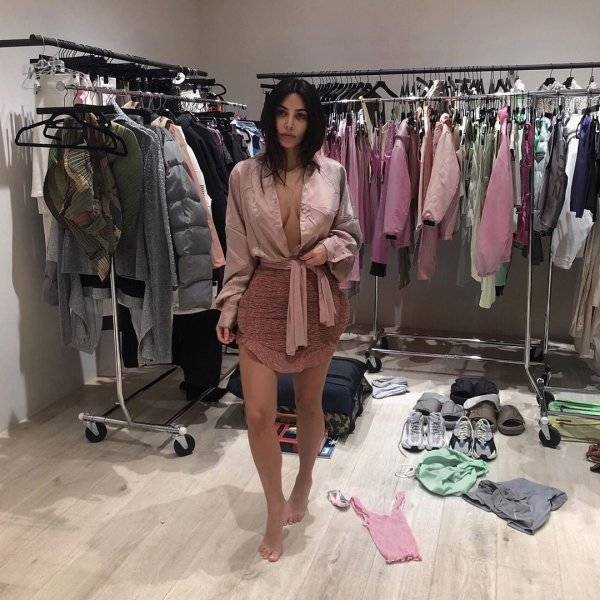 The couple filed to trademark their daughter’s name, Blue Ivy Carter, a few days after she was born. The name is successfully registered and trademarked under Beyoncé’s company, BKG. 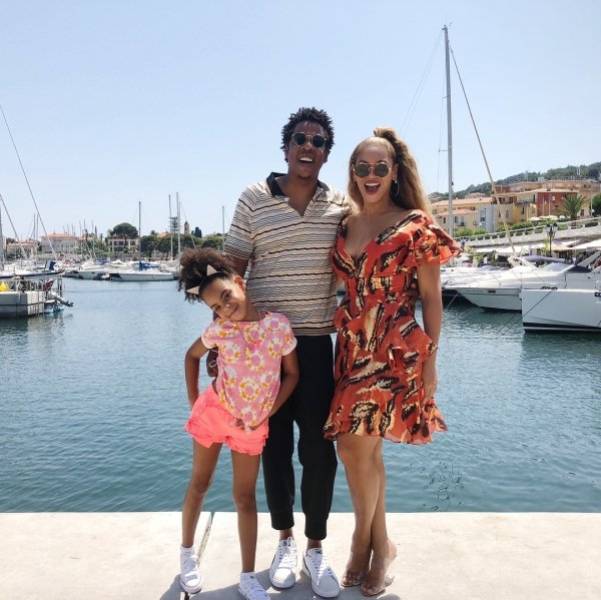 The NFL player successfully registered his trademark for ‘Tebowing,’ which is bowing down on one knee with your fist on your forehead. 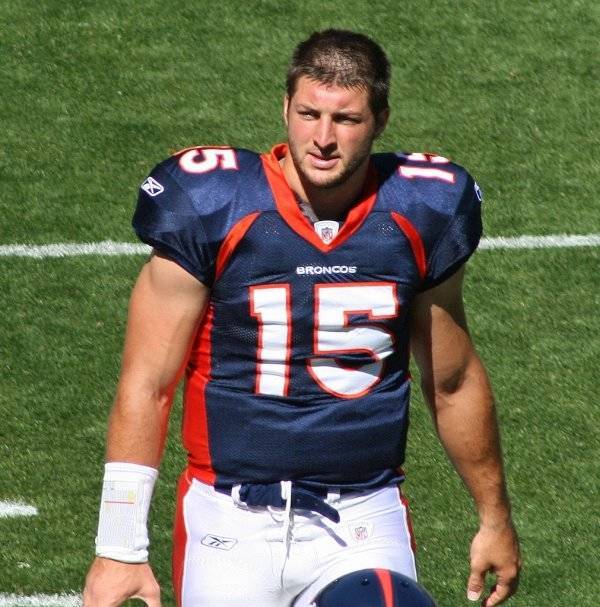 The heiress successfully trademarked the phrase ‘that’s hot’ during the peak of her reality tv fame in the early 2000s. Paris was known for saying the phrase on her show The Simple Life which she starred in with Nicole Richie. 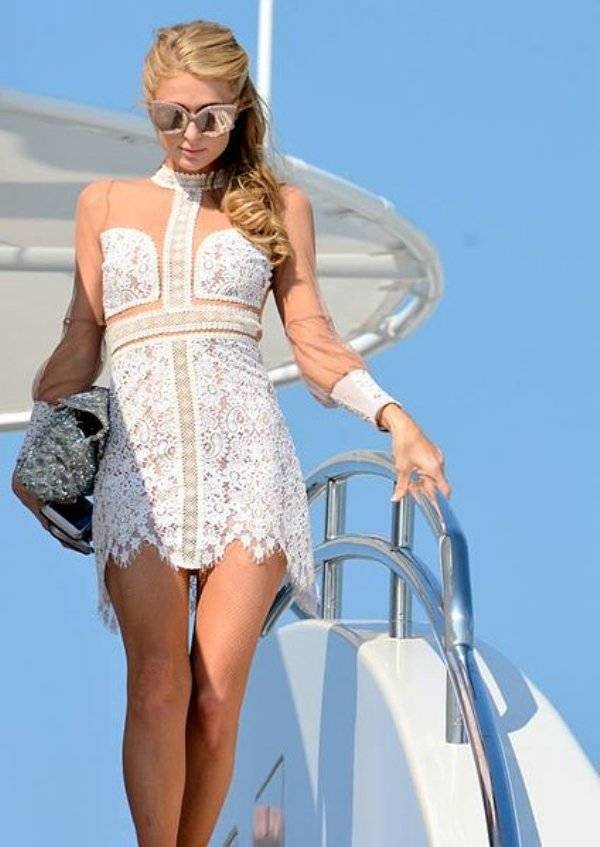 In 2011, Charlie Sheen and his team filed 22 trademark applications for numerous phrases coined by the actor including ‘Tiger Blood,’ Rock Star From Mars,’ and ‘Duh, Winning.’ 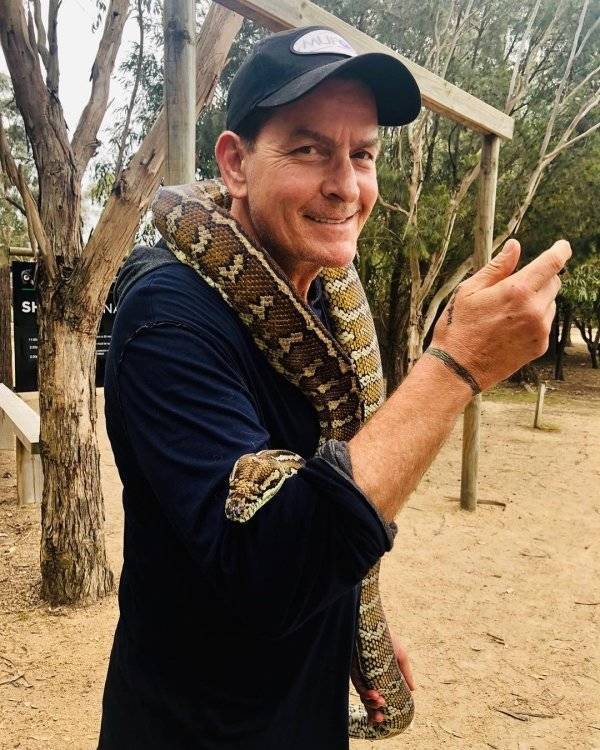