What Food You Need To Survive The Zombie Apocalypse (14 pics) 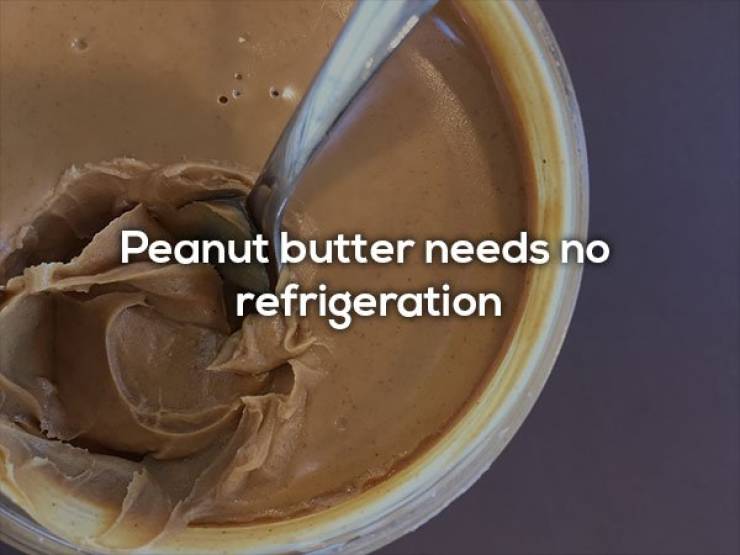 Unopened nut butter with no moisture and plenty of oil can be kept for at least three to five years. Expired peanut butter won’t negatively affect you but it will taste bad. 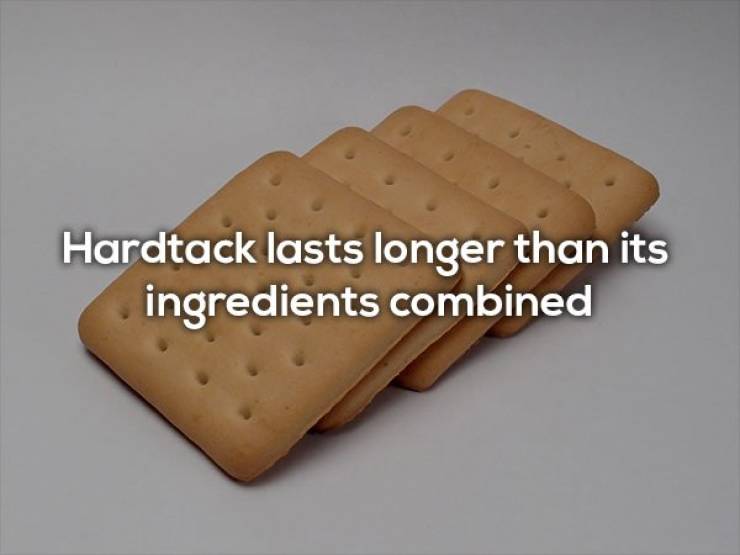 Flour will only last for so long. But flour salt and water mixed with hardtack can make a type of cracker that was popular as a Civil War ration. The recipe is meant to last for a few years when made. Hard candies, dark chocolate, jellied candies, and caramel can last the year, but candy corn, chewing gum, and milk and white chocolate should be tossed around the six to nine-month mark claim the National Confectioners Association. 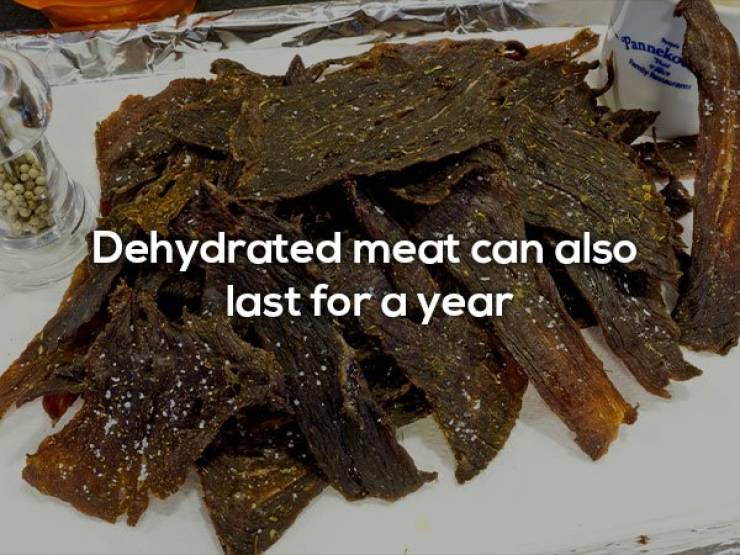 If you’re slicing your meats and dehydrating them with salt and pepper yourself, it will last up to two months. Store-bought jerky packed with sodium nitrate, it could last about a year. 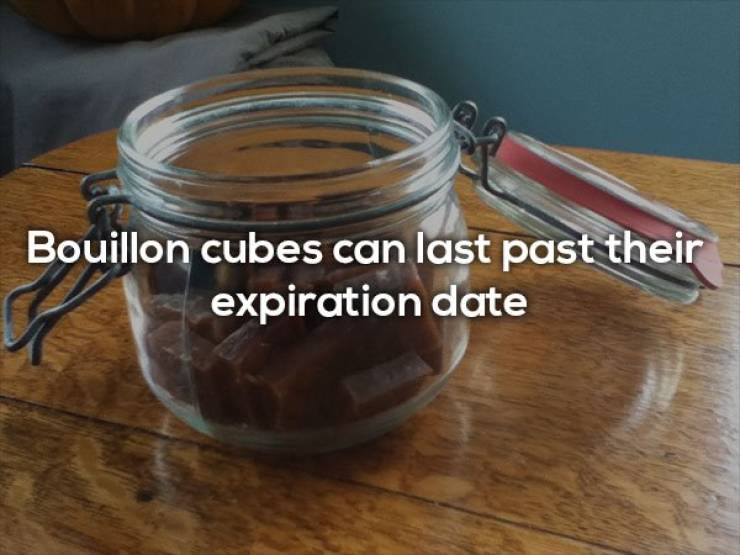 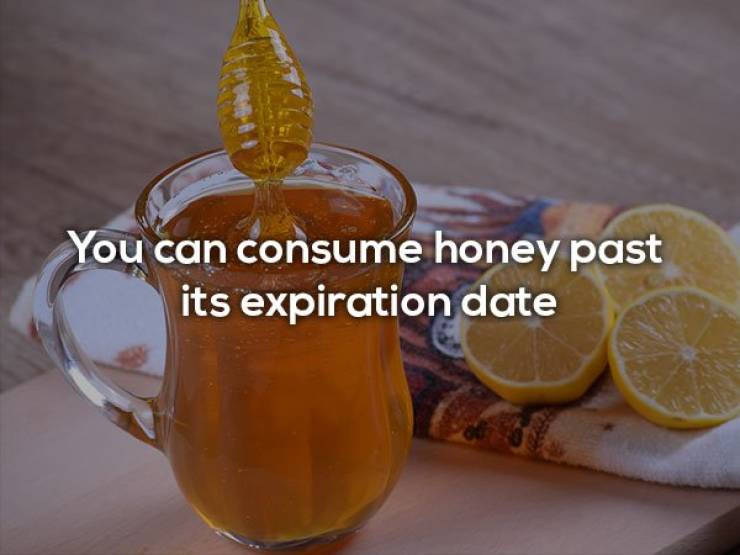 Not many foods can last forever, but honey is one of those foods. This mostly due to the fact that honey is primarily made of sugar, which makes it difficult for bacteria to affect it. 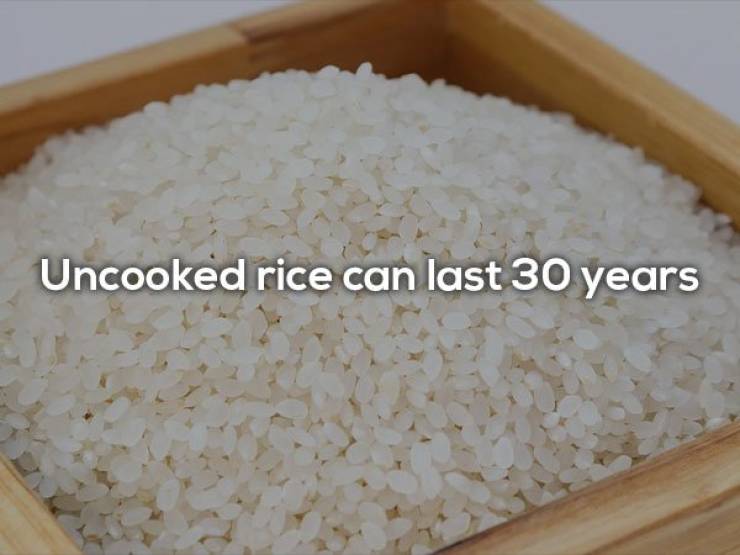 Minute rice or white rice lasts about 5 years, but uncooked white rice in an oxygen-free storage will last up to 30 years, according to the USDA. 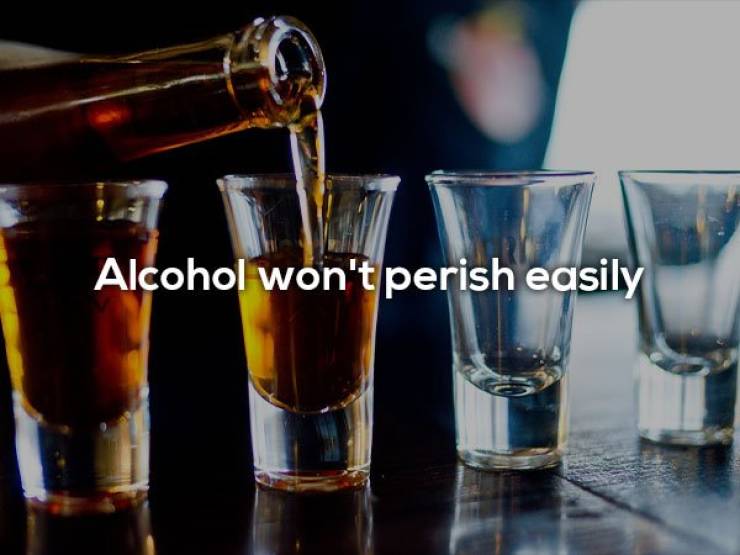 As long as they are sealed and stored correctly, pure bottles of liquor like vodka, whiskey, and rum can last forever. Just make sure they’ve been stored at a reasonable temperature. 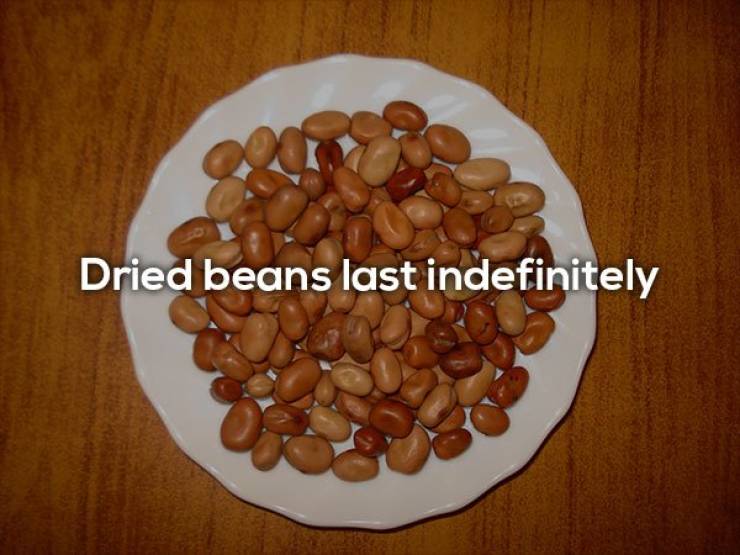 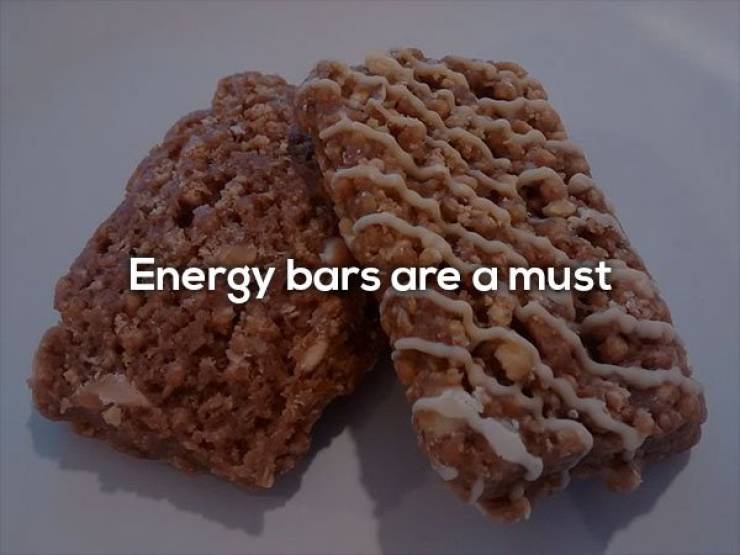 Turns out energy bars basically last forever. They come in handy in a pinch and will never let you down if you found them still in their original packaging. 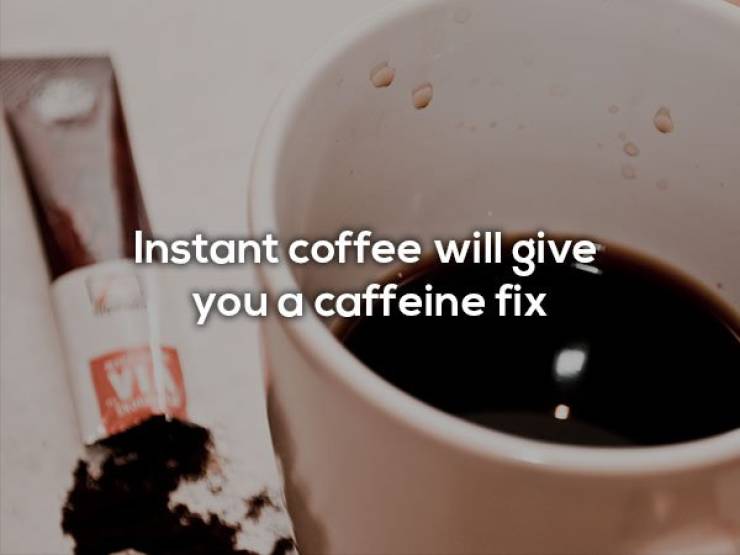 Store your instant coffee in the freezer and it will pretty much last as long as the freezer is in operation. 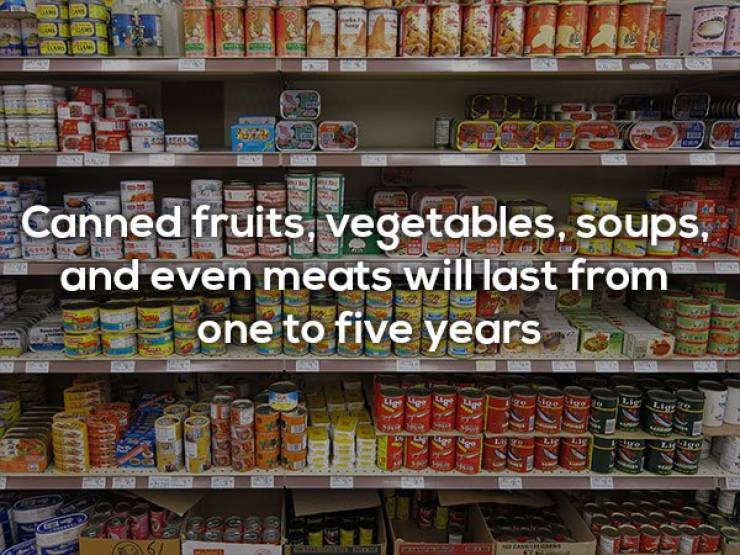 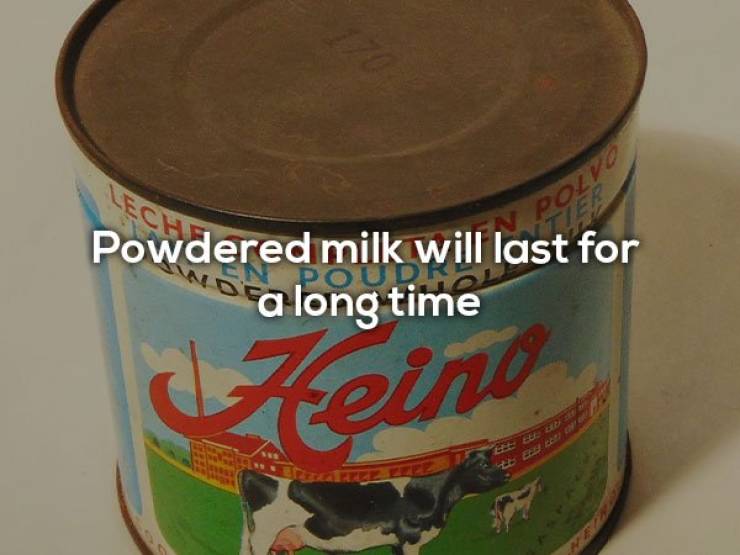 Spruce Eats reported that some survivalist stores sell non-fat powdered milk claiming it has a shelf-life of 25+ years. 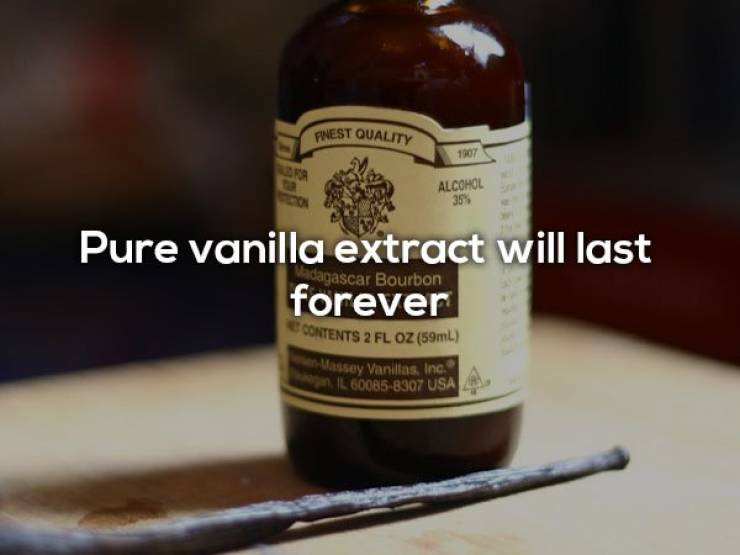 Want to make your expired foods taste better? Stock up on this extract which is said to last indefinitely.

Stronger 2 year s ago
The Zombie apocalypse happened, turns out zombies does not eat brains or any of that Hollywood mumbo jumbo, all zombies do all day is stare at smartphones.