“My colleague bought a Harley and wanted some boots. He was impressed with the $39 price tag online. Not so much when they arrived.”
1 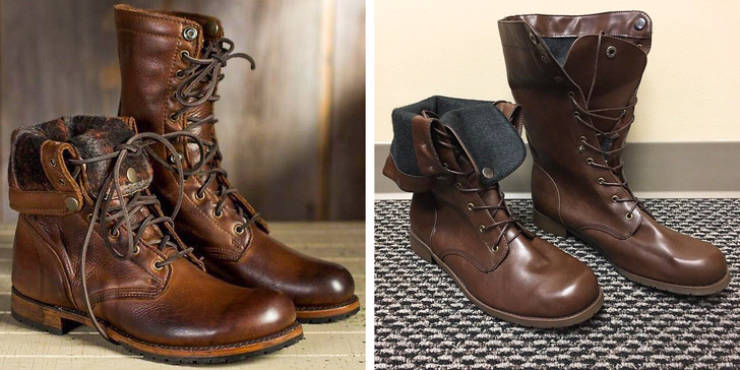 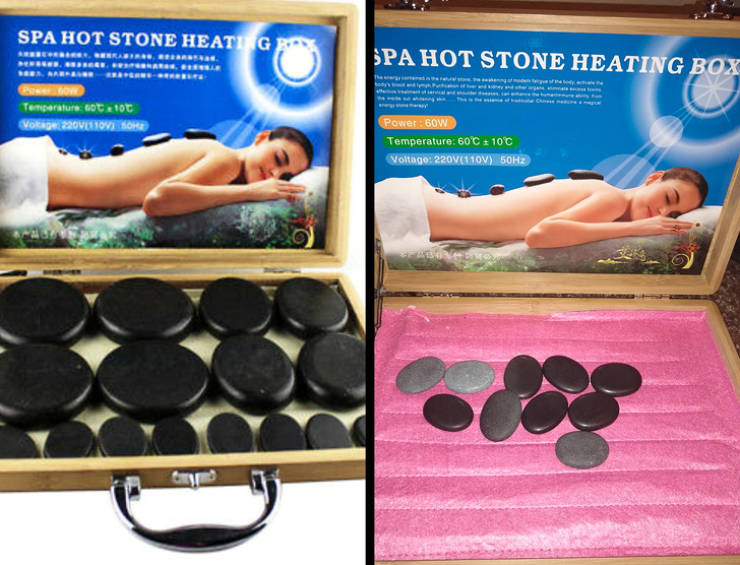 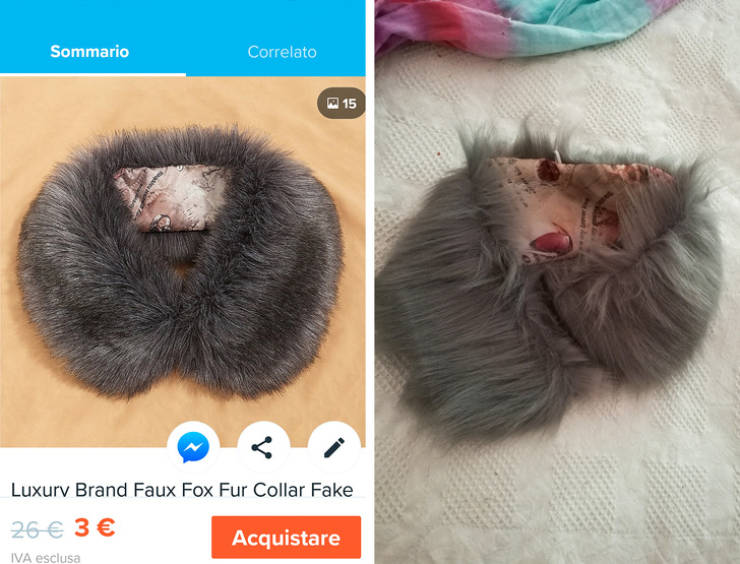 “Expectation vs Reality, after a 6-month back order from West Elm”
5 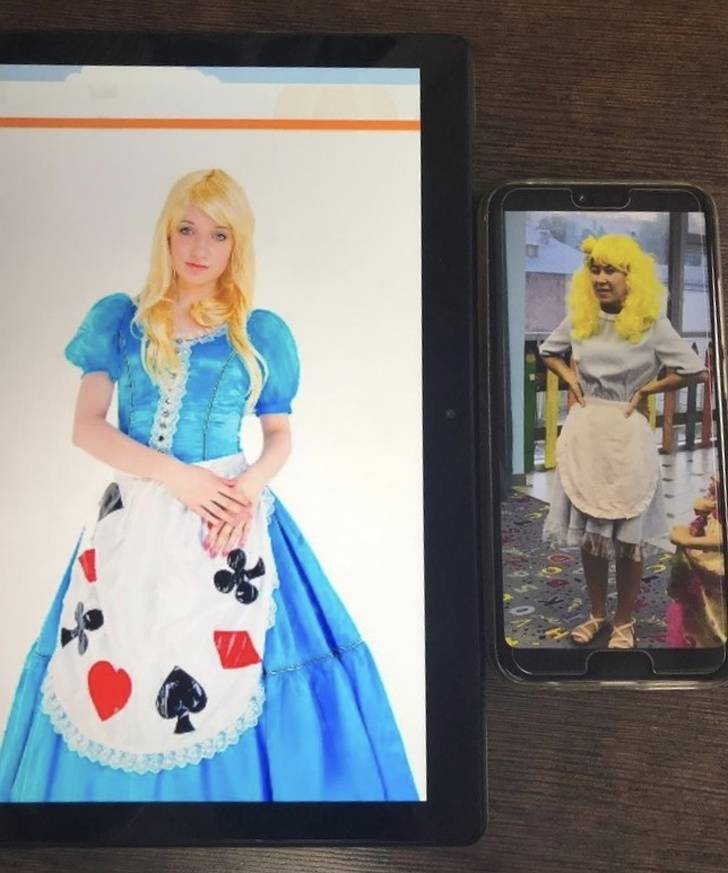 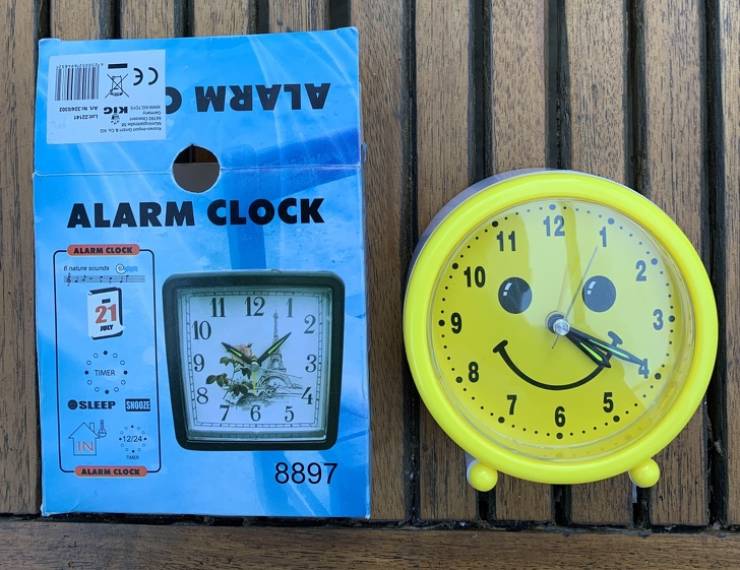 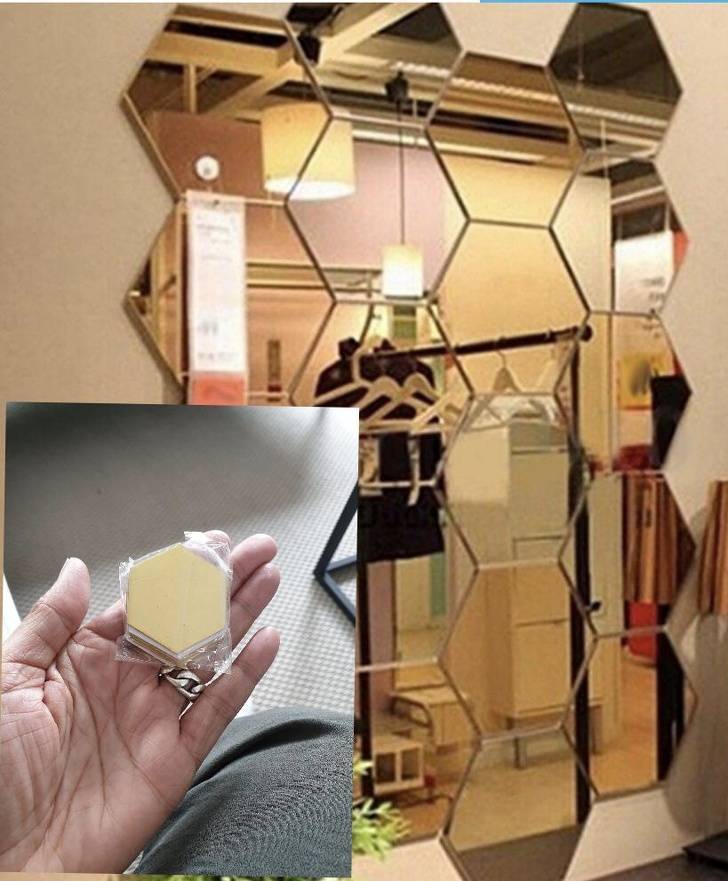 This photo was more accurate than I’d realized.
9 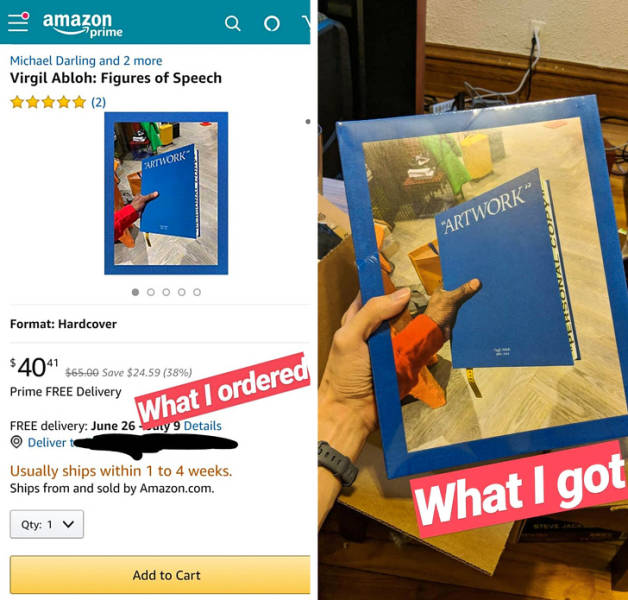 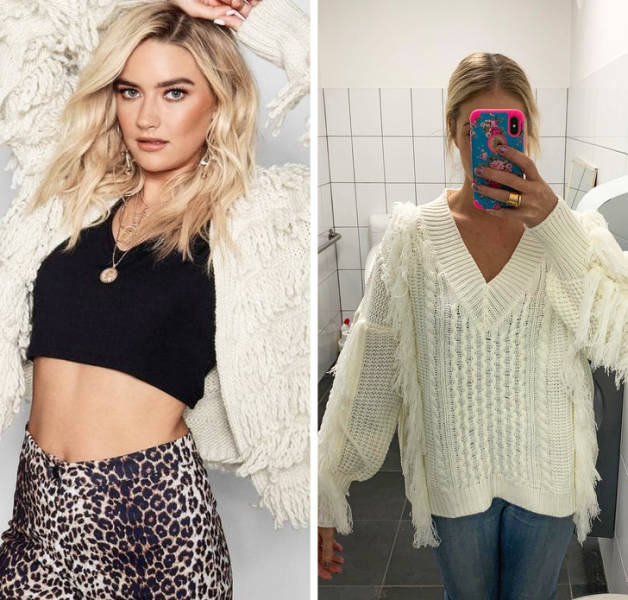 Advertisement
“Not pictured, the 3 other tables next to us and drunk people walking by us to get to the beach. It was also in the back of a burger shack.”
11 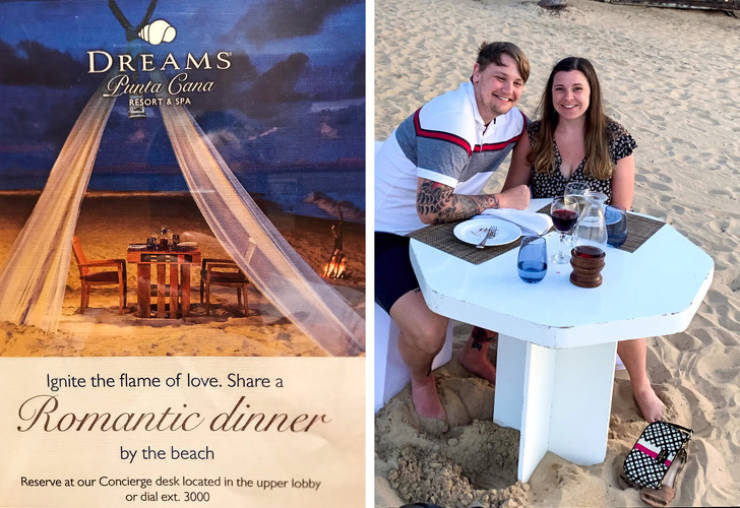 “I’ve been tricked by the packaging of my moisturizing cream.”
12 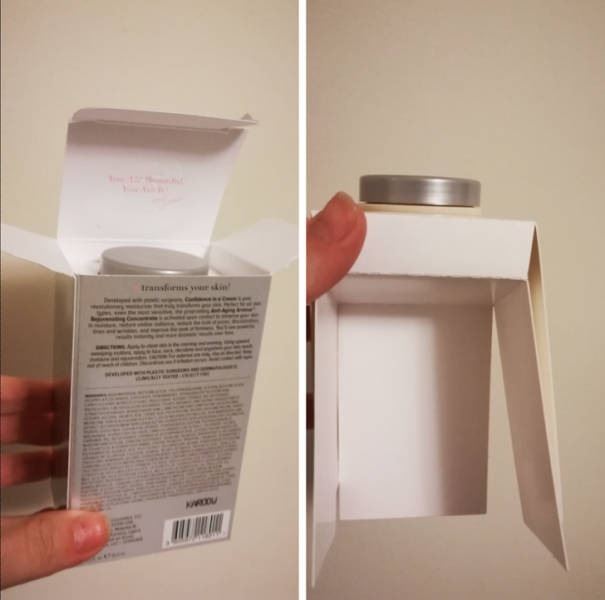 “It didn’t come with nearly enough thread, but this is possibly entirely my fault.”
13 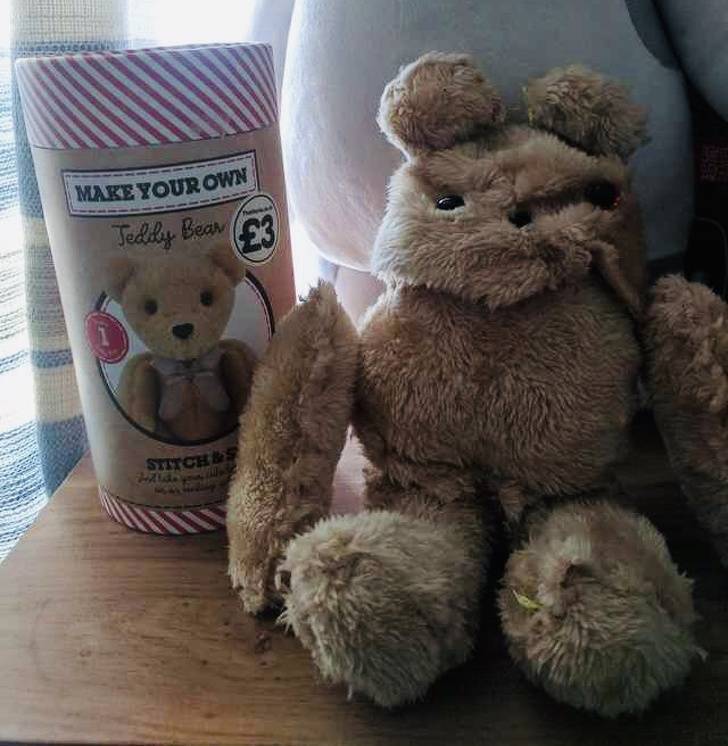 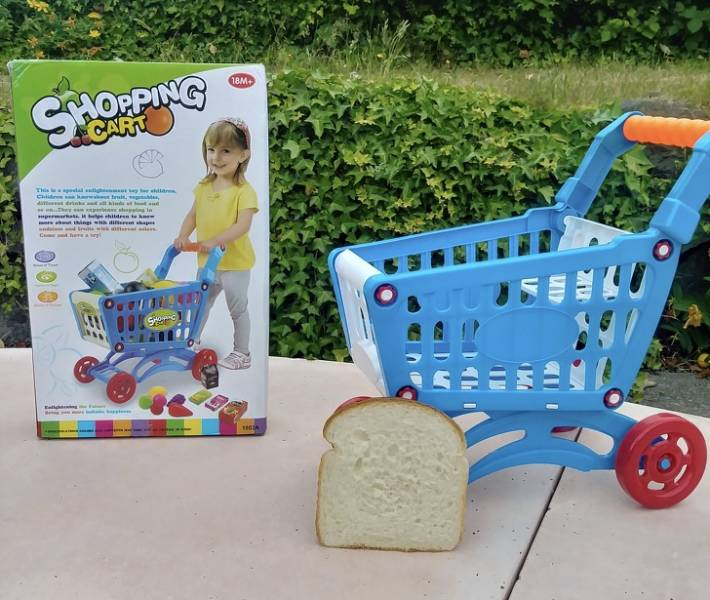 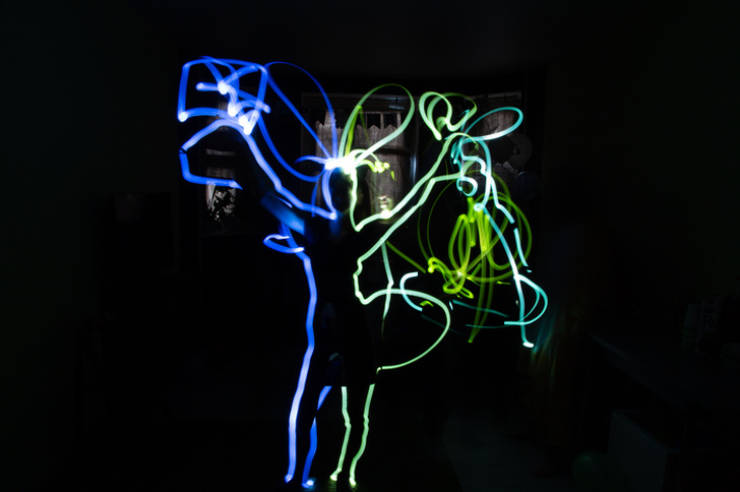 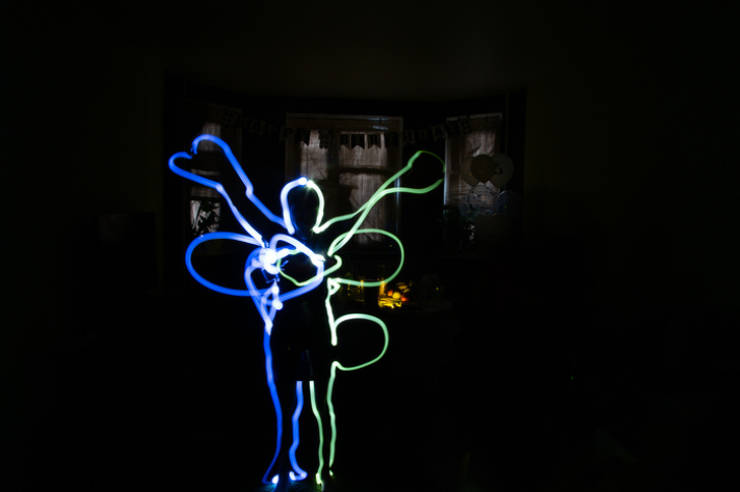 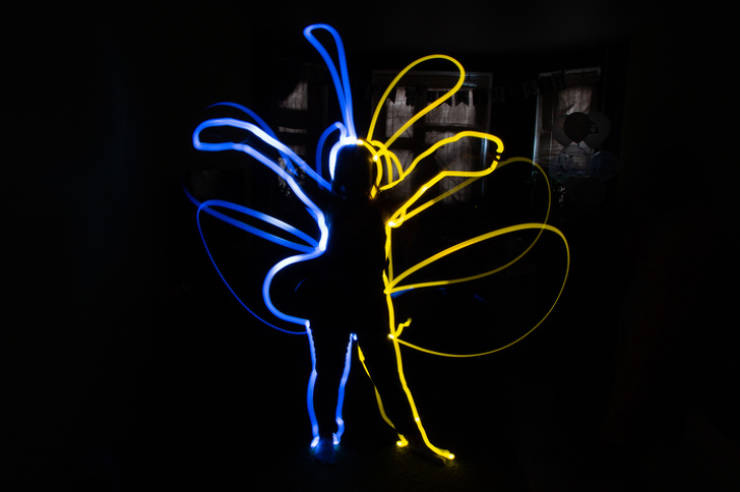 First 10 month s ago
That's nothing. I responded to an ad and arranged to meet a 14 year old boy. Turned out to be 6 middle aged cops.
Reply