How to Joke Better than Your Classmates: 5 Practical Tips 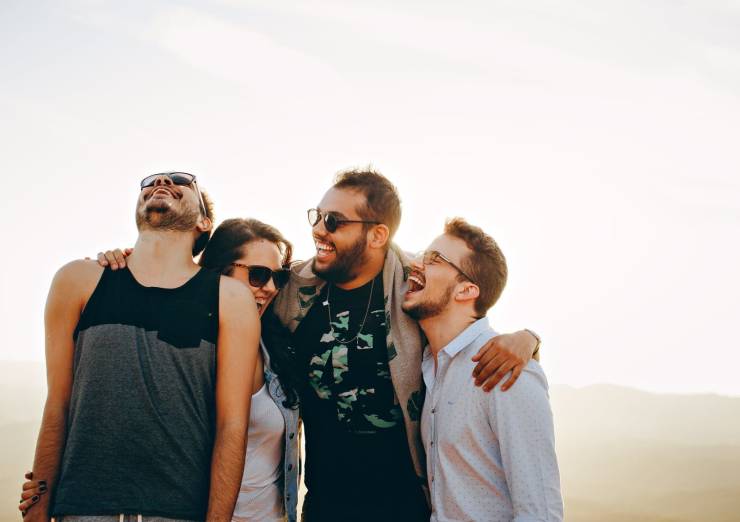 College is tough. Without people who brighten up the day, it would be darn boring. You see serious faces all the time. Professors can say something funny on rare occasions, but they are stiff most of the time. Should we even talk about the people in administration? Don’t they look like they hate their lives?

Then there are those students who take everything too seriously.

They worry about getting to class on time. They worry about their unhealthy lifestyle so they constantly tell everyone to eat better. Sure; proper nutrition may boost their energy and helps them study, but it sure doesn’t make them funny.

You don’t wanna be boring. You want to be one of those students who tell the best jokes in any occasion.

How to Become the Funniest Student on Campus

Sure; you can be funny under the worst circumstances. But in most cases, it takes a lot of effort to retain your humor when you’re under a lot of stress. These attempts usually turn into harsh sarcasm that hurts other people. That’s not a good way to become a favorite among your classmates.

Your best jokes will come out when you relax.

Life is hard when you’re a student, but you have to manage the stress in any way possible. Do things that make you happy! Watch all the TV shows! Outsource some of your assignments when you worry too much about them. When you choose a legit essay writing company, a pro writer will do the work for you and you won’t feel the pressure of deadlines at all.

Stay at ease, and the humor will come naturally. 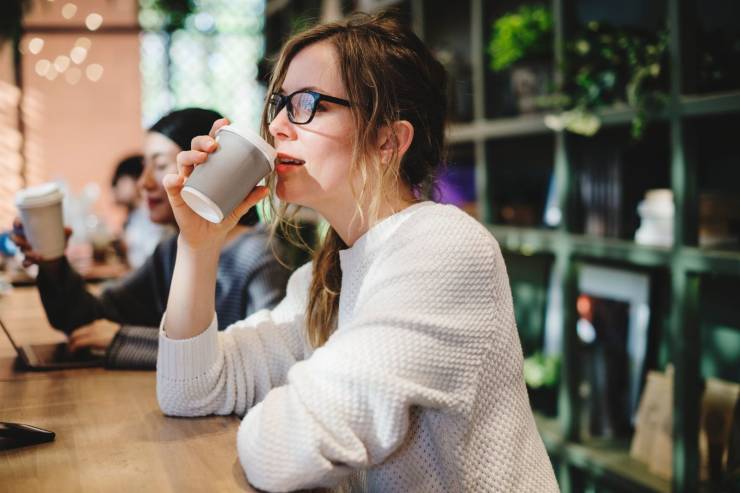 In its essence, humor is a social concept. You can joke on Twitter, but that doesn’t make you the favorite person to be with.

Stay playful with your friends in real life. Wrestling, tickling, and other playful activities are innocent and make you look relaxed. Of course; you won’t go overboard and you won’t bug people with your constant attacks. Whatever you do, it has to be non-offensive. Especially when it comes to touching.

Here are a few general rules that help you choose the right joke for the type of listener you have:

⚫ Women will not like misogynist jokes. In fact, you should stay away from these no matter who you’re telling the joke to. Don’t be a jerk.

⚫ Your teachers won’t like crude humor. If you want to tell a joke in class or include it in a paper, it has to be sophisticated.

⚫ Slang jokes are cool, but only to people who understand them. If you study computer sciences and you want to make a nerdy joke, you can’t expect your friend who studies literature to find it too funny. You know a joke about Hemingway? She’ll love that one!

⚫ No one enjoys being made fun of. Stay away from jokes that are offensive towards a race, gender, or beliefs.

Do you know what stand-up comedians do? - They write their jokes. Humor still comes naturally for them, but they don’t leave things to chance. If they walk on stage unprepared, they might do well but they may also freeze. So they simply prepare.

You can do that, too.

You surely get ideas for an awesome joke while you’re alone. Instead of calling a friend to tell it, you can simply note it down. Are you using Evernote or another note-taking app? You should! Have your collection of jokes, so you’ll always think of something when you need to brighten up the mood in the company. 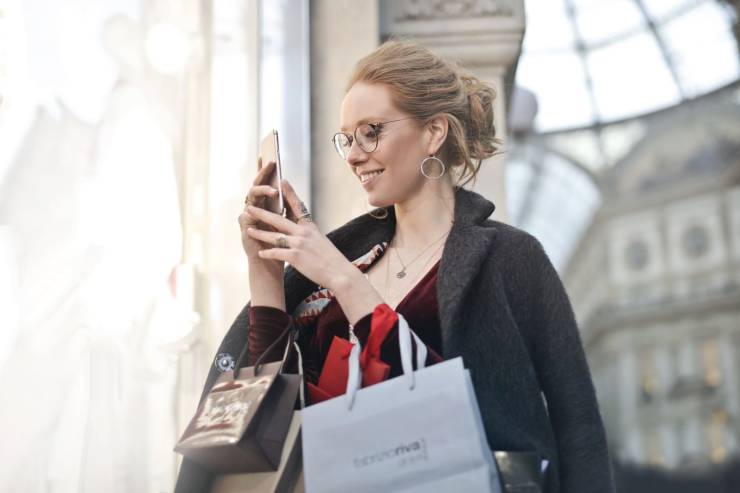 5. Know How to Accept a Joke

If you’re a joker, it’s only natural for people to approach you in the same casual way. They will joke with you. Can you handle that?

Of course you can!

Do You Have What It Takes?

If you don’t joke about life while you’re a student, when will you?

You think that studies are hard, but you better believe when someone tells you this: it’s the most relaxing period of your life. After that, you’ll become a “professional” and you’ll have all the responsibilities that make grownups so miserable.

So set your humor free now, while you still can!

It’s not easy to tell good jokes without trying too hard. But hey; everyone gets better with practice. The most important thing is to relax and start saying funny things without being worried about the outcome. You’re cool!

BIO: Alvin Franklin is a writer, editor, and language tutor for non-native English speakers. He loves the English language, especially its informal side. Alvin collects jokes from all around the world and realized that nothing beats the good old American humor.