Seabird feeding its chick with a cigarette butt. 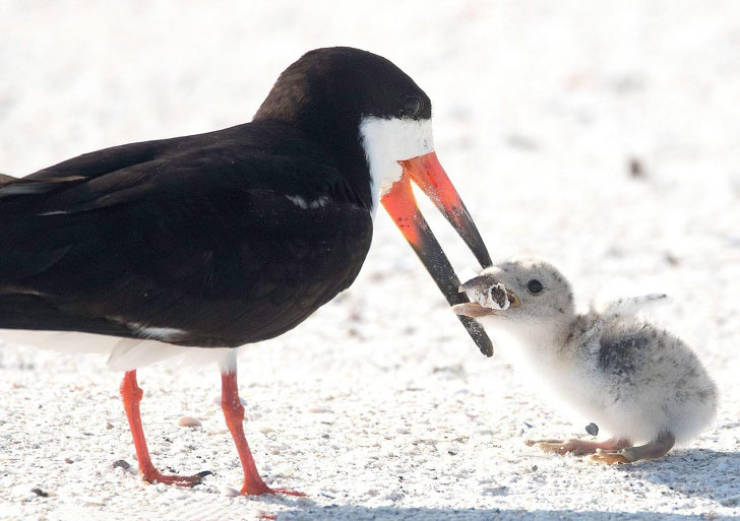 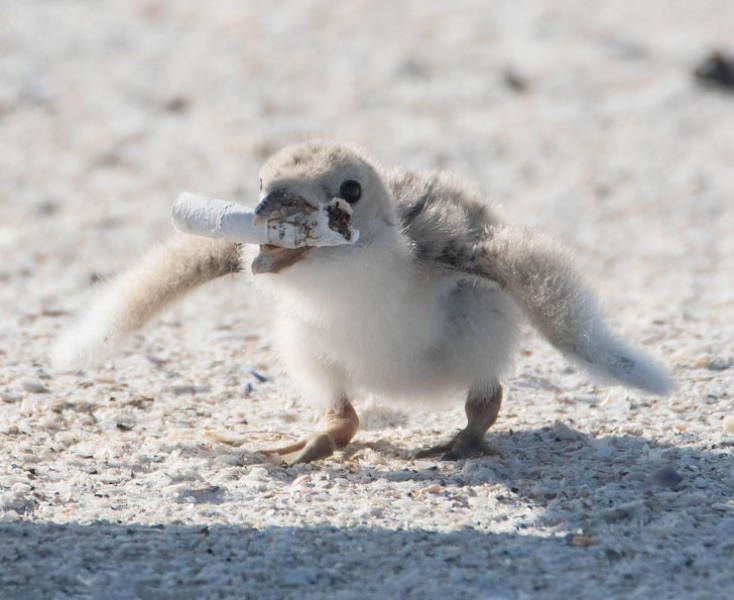 A member of the Sri Lankan coast guard is covered in oil as he works to remove an oil spill at a beach in Uswetakeiyawa. 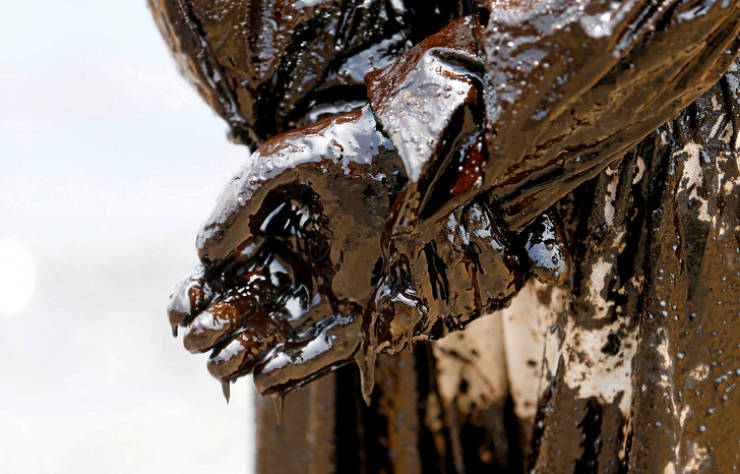 One of the polluted beaches in Bali 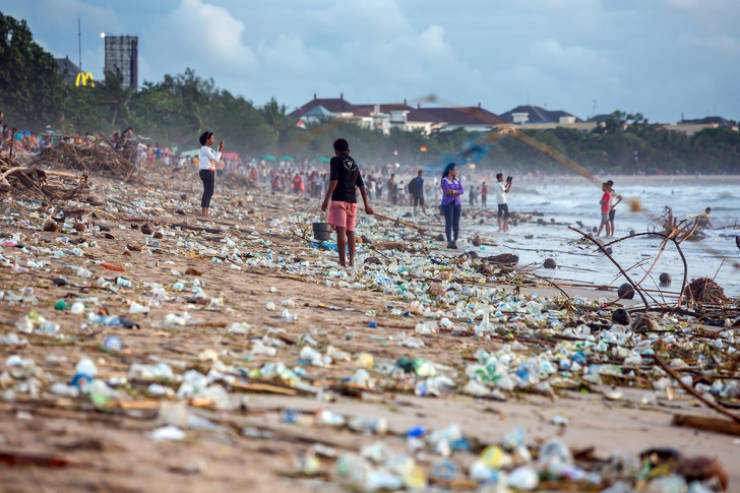 A gannet sits on a nest that was made with plastic remains. 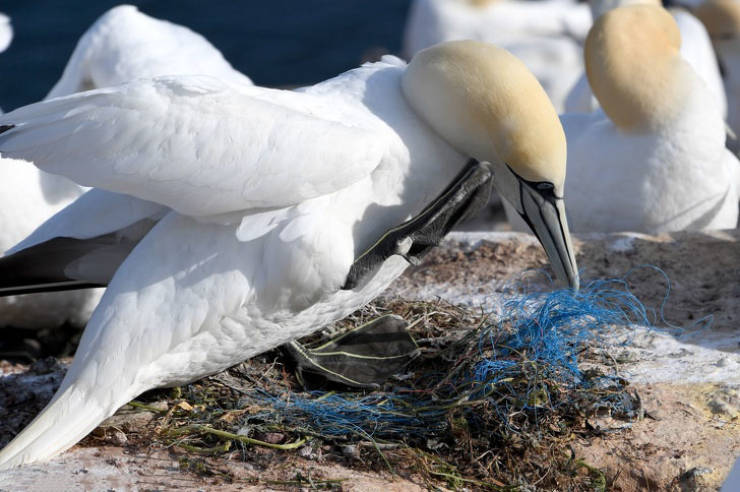 A young boy collects plastic and other recyclable material from the polluted waters of Bab Demb Lake in Srinagar, India. 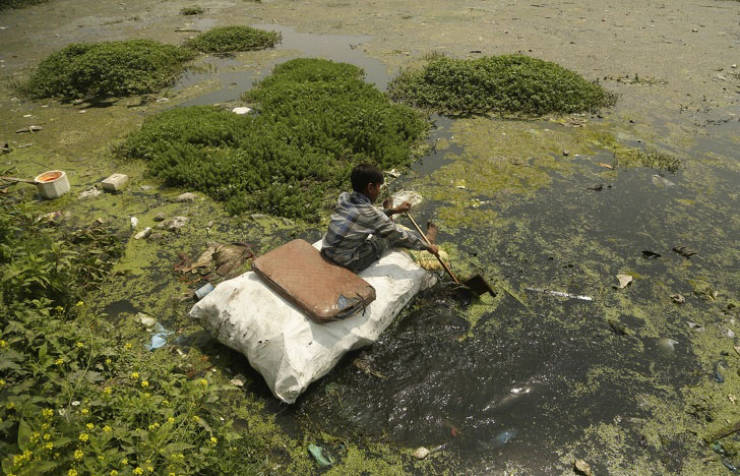 A piece of plastic garbage is stuck on this goose’s neck. 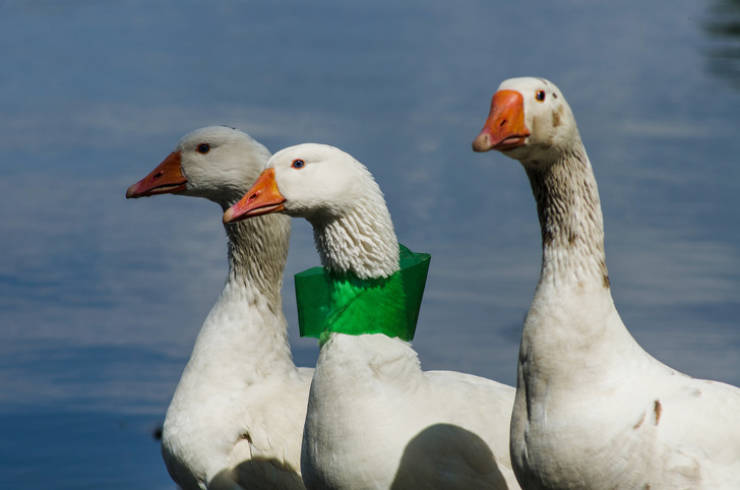 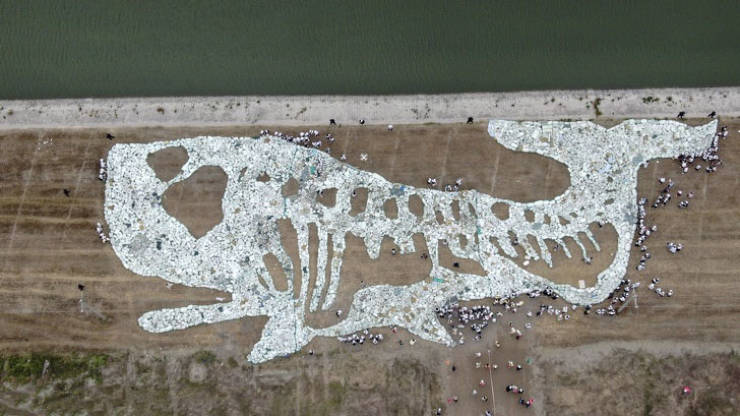 This seal pup is choking on fishing line. 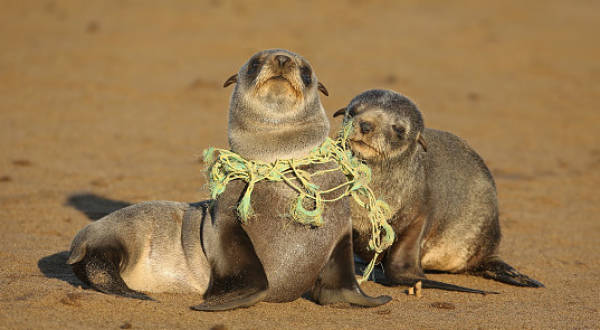 Lantern Festival fireworks and production resumption after the Spring Festival were blamed for the heavy air pollution blanketing Beijing and its neighboring provinces in February 2019. 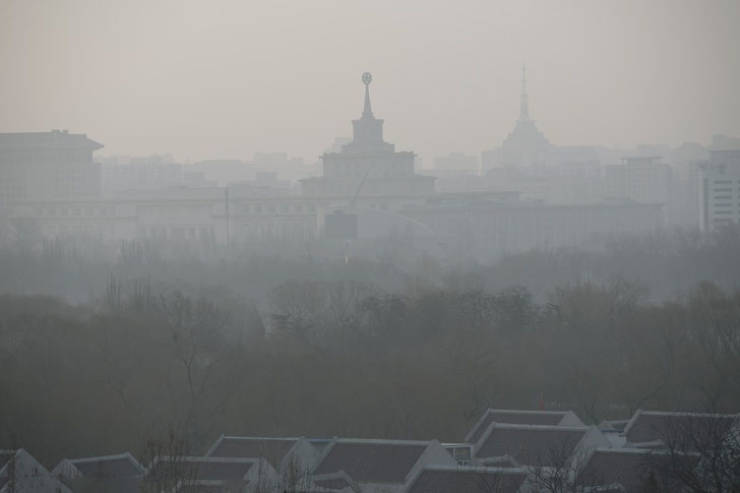 A woman looks at a view of Seoul, South Korea shrouded by fine dust during a polluted day on March 6, 2019. 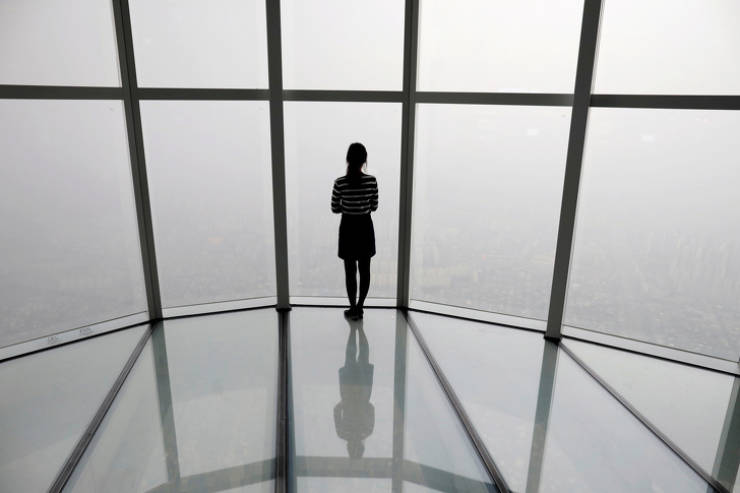 A monkey playing with a plastic straw 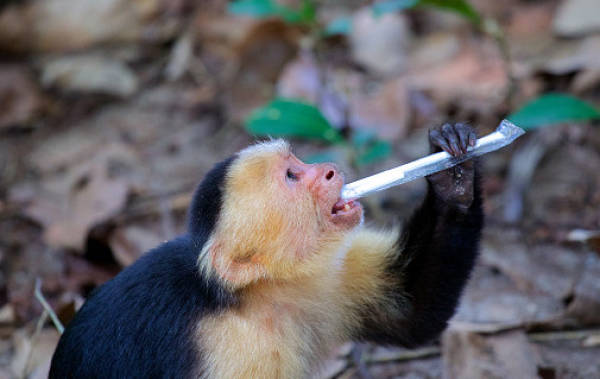 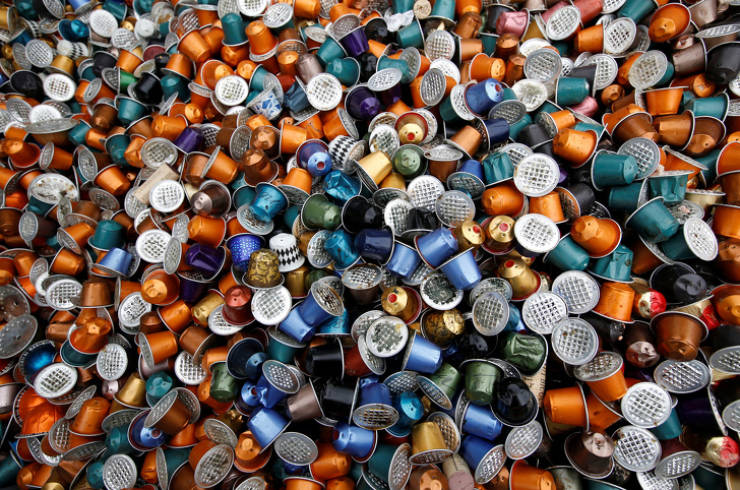 The Eiffel Tower covered by high levels of air pollution as seen from Meudon in Paris, France on June 26, 2019. 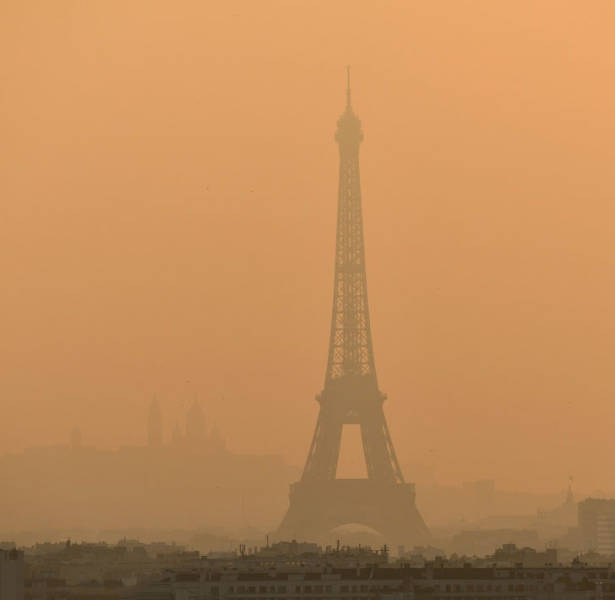 Heartbreaking images show dozens of endangered storks scavenging leftovers at a landfill site which was installed on their natural habitat. 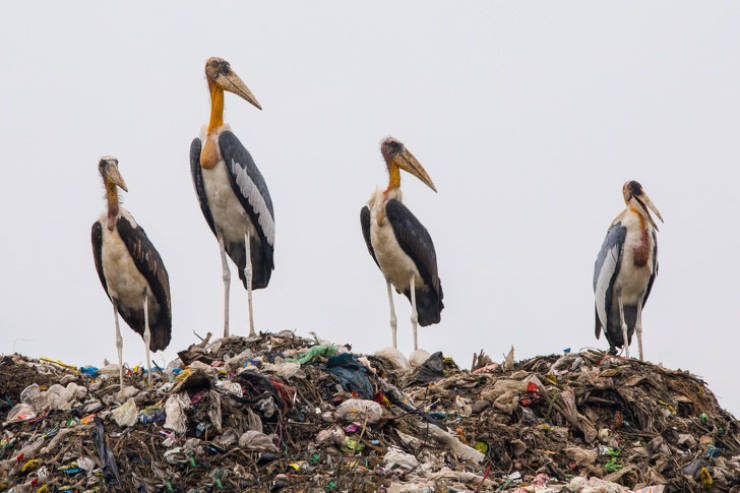 1,690 cigarette butts were collected on a Malaysian beach in just one hour. 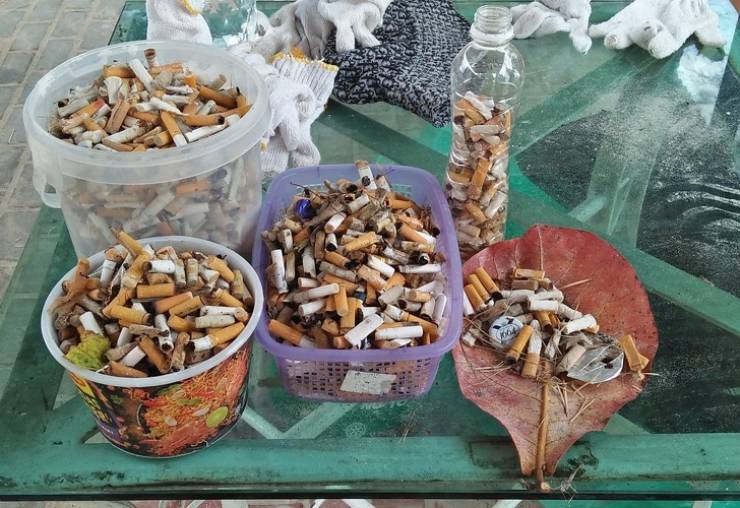 Children living in the Pantanal Favela in Brazil hunt frogs in polluted waters to help their families. 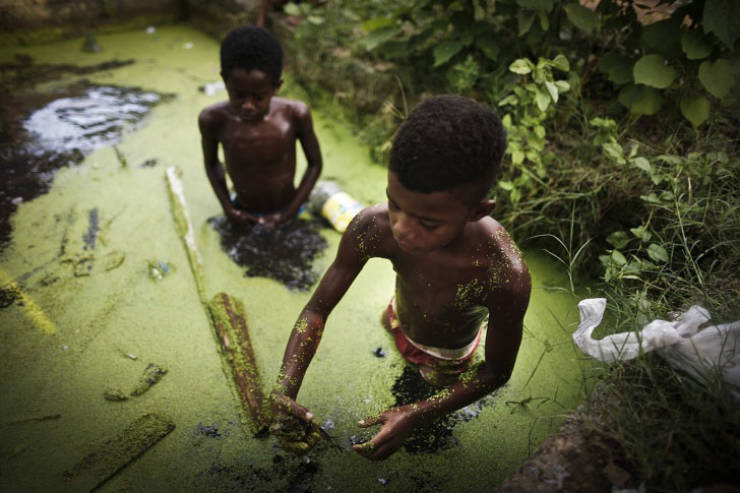 This photograph, taken on January 30, 2018, shows a woman and child walking through heavy smog in the town of Obiliq on the outskirts of Pristina. 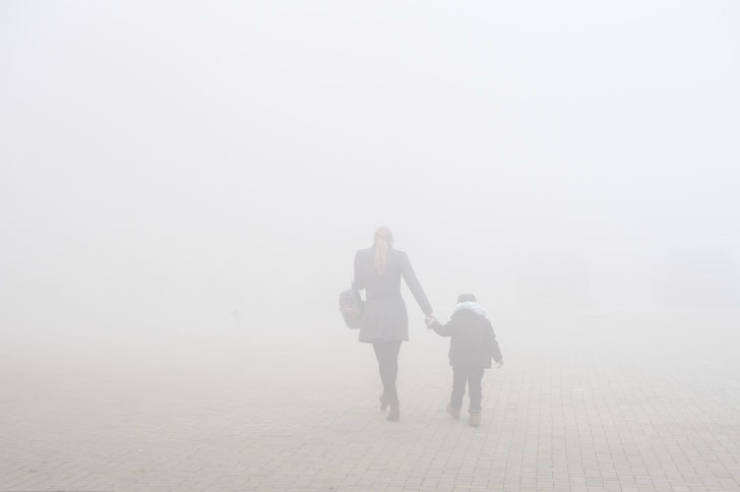 Every winter morning workers wrap scarves around their faces and emerge from the pea soup fog that engulfs their town of Obiliq, stuck between 2 coal-fired power stations on the outskirts of Kosovo’s capital.

A seabird carrying a plastic container 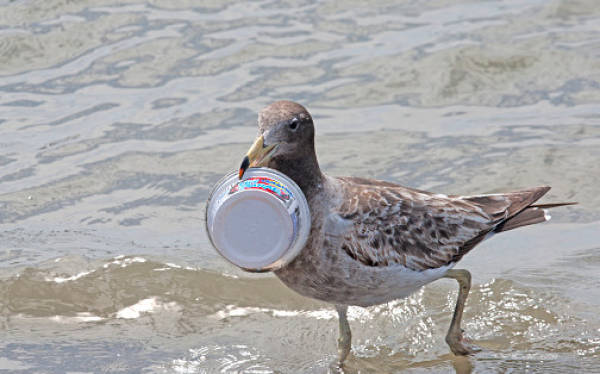 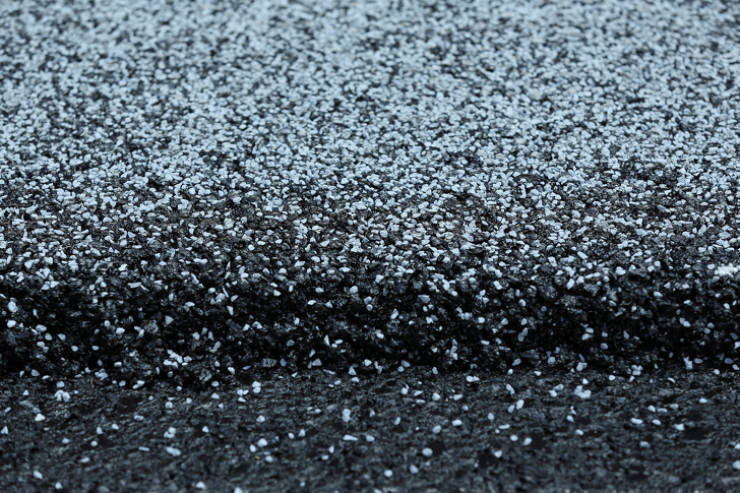 A recent study has shown that the use of special asphalt mixes can not only reduce the production costs, but can also save on the consumption of fuel. This new type of surface decreases the resistance between tires and the road and, consequently, lowers the use of fuel and emissions of CO2, which gives humanity hope to save the Earth’s atmosphere.

Germany has already started to implement this new technology, April 15, 2019
21 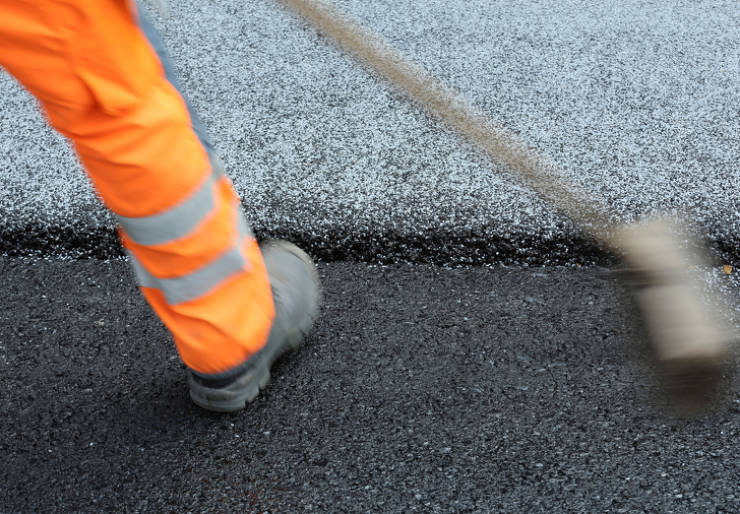 salamoon 10 month s ago
#20 if you really wanna "save the Earth’s atmosphere" then you need to reduce air and sea (huge tankers) transport.
Reply
2

Beautiful 10 month s ago
#20
"decreases the resistance between tires and the road"
yes, let's build roads that provide less grip...